No matter how famous you get, your mom is still your mom, and she’s still plenty capable of embarrassing you. Just ask Seth Rogen. His mom Sandy Rogen has a popular Twitter account where she’s proven to be just as funny as her comedian/actor son. 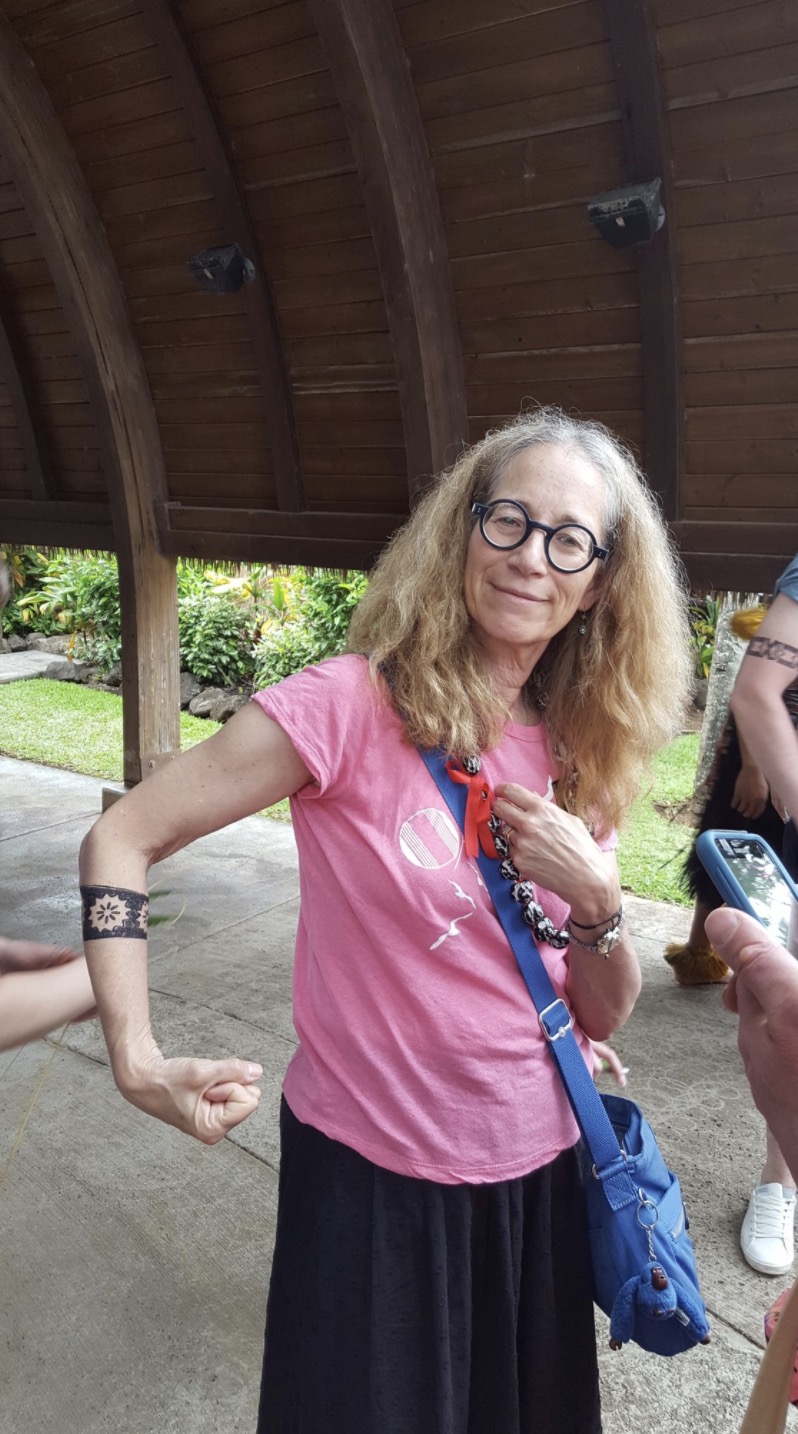 Recently, Mama Rogen posed a question about the etiquette of skin-tight yoga pants: 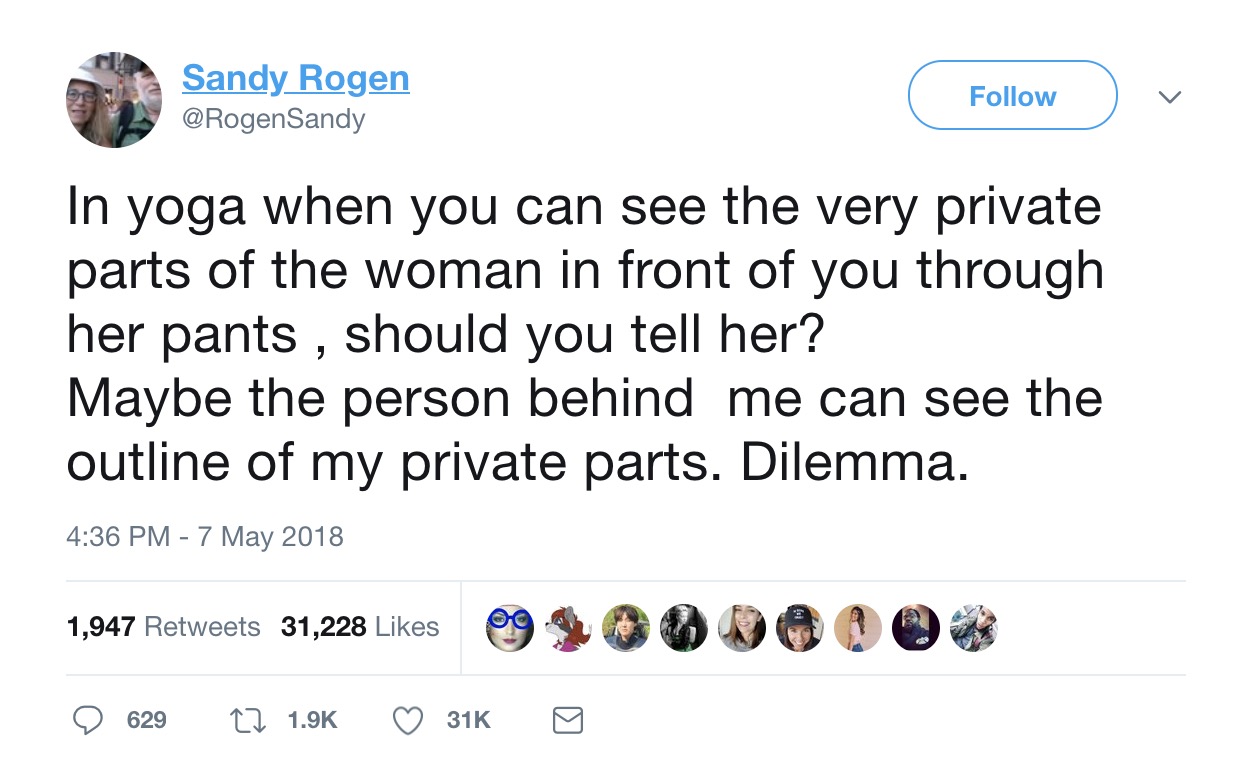 It’s a fair question! Do you speak up, and risk further embarrassing the unfortunate yoga pants wearer? (And possibly even creep her out?) Or do you keep quiet, and allow her to be subject to more embarrassment the rest of her day? If you’re the one wearing the yoga pants, would you want to be told, or would you be offended? Valid options on both sides!

But Sandy Rogen’s son wasn’t interested in the nuances of the tell/don’t tell camel toe debate. Instead, he reacted like many people would when hearing their mom talk about private parts: 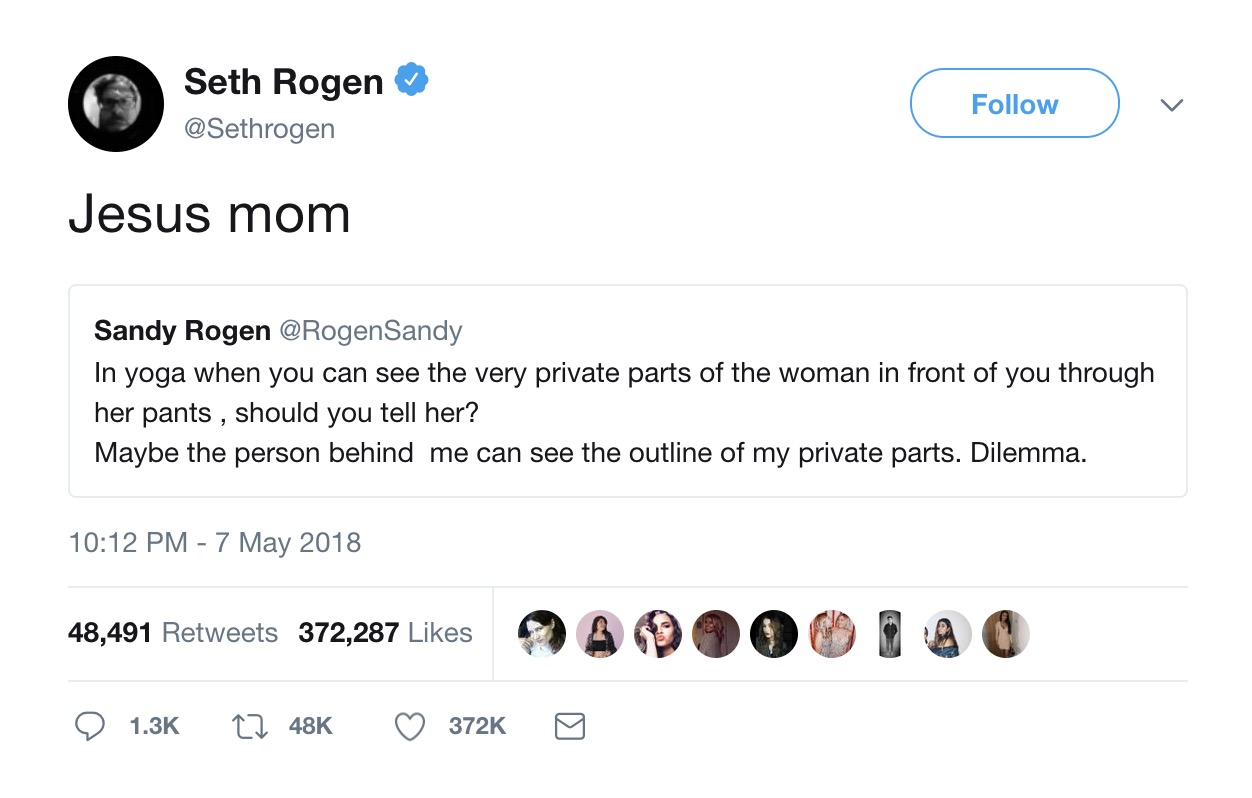 To her credit, Sandy Rogen didn’t back down, she doubled down. 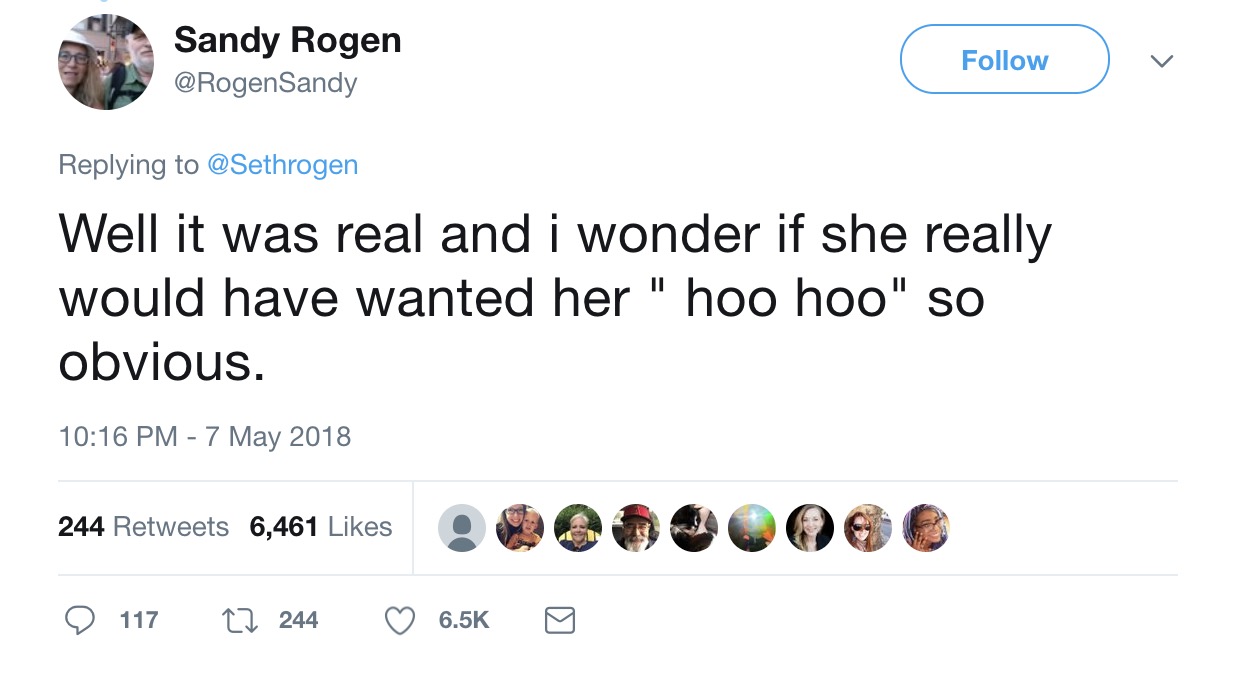 As you can see, these Tweets got thousands of likes, retweets, and responses. Naturally, people had opinions on the subject and wanted to share. Lots of people were in favor of speaking up. 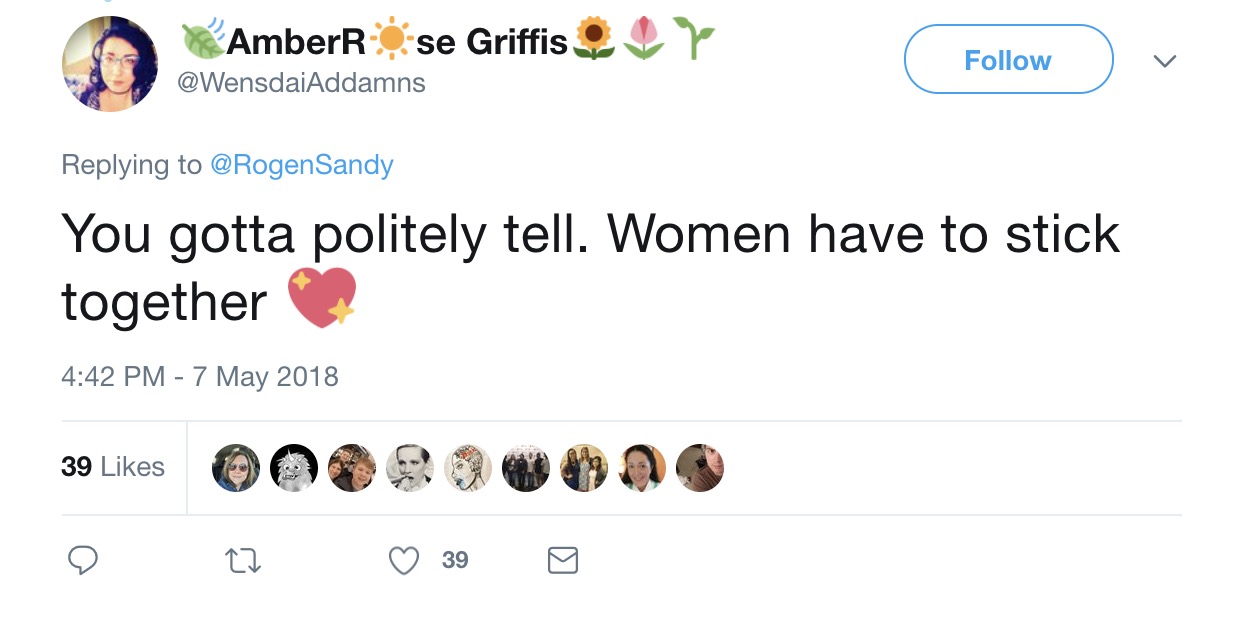 But just as many were in the “don’t tell” camp. 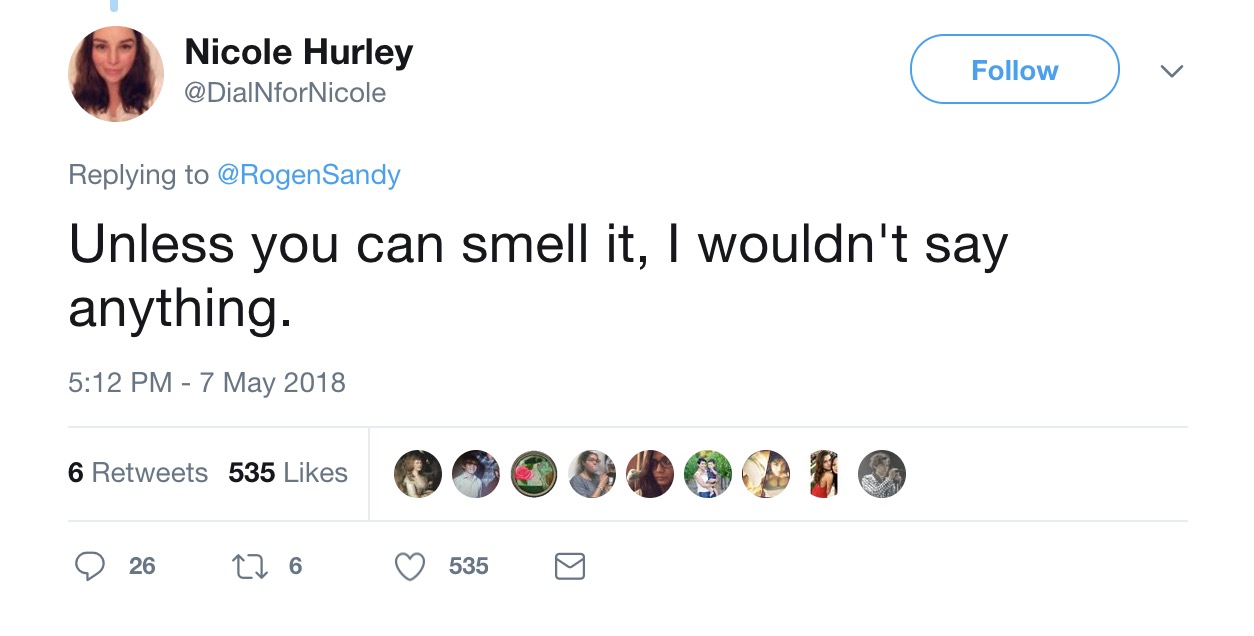 Someone suggested the indirect approach. (Or, as indirect as you can be when telling someone you can see their hoo hoo.) 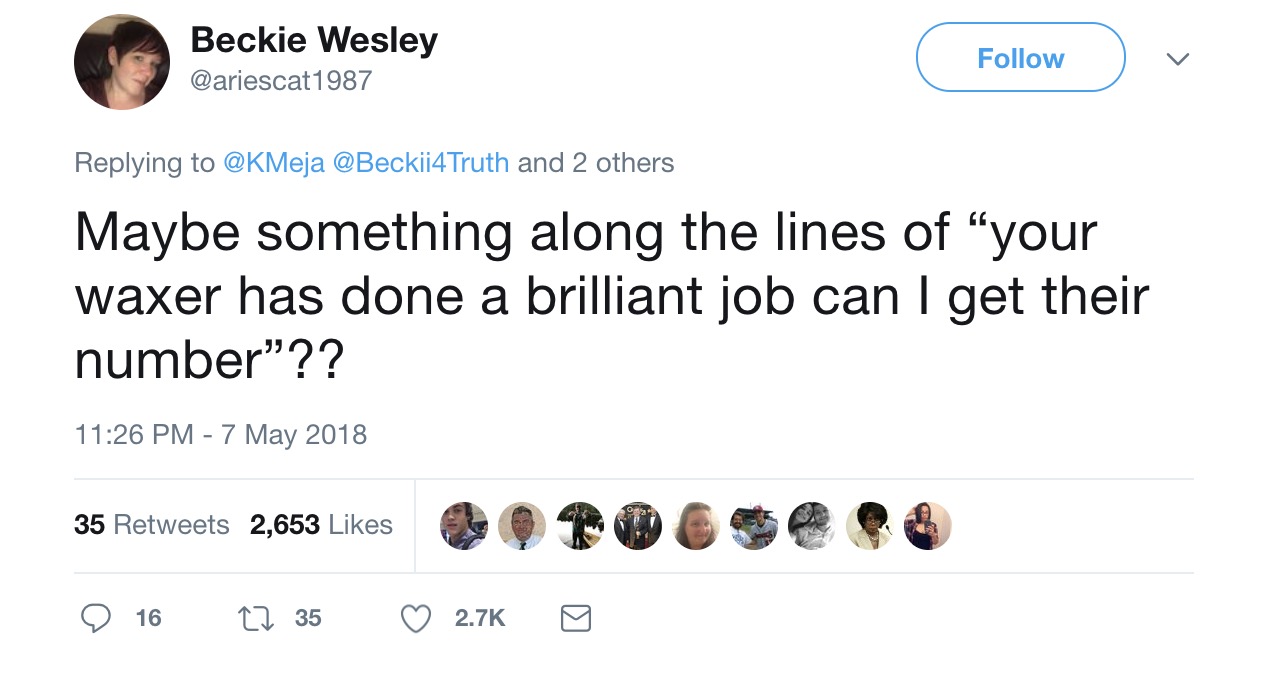 There was some yoga shaming. (Of course there was.) 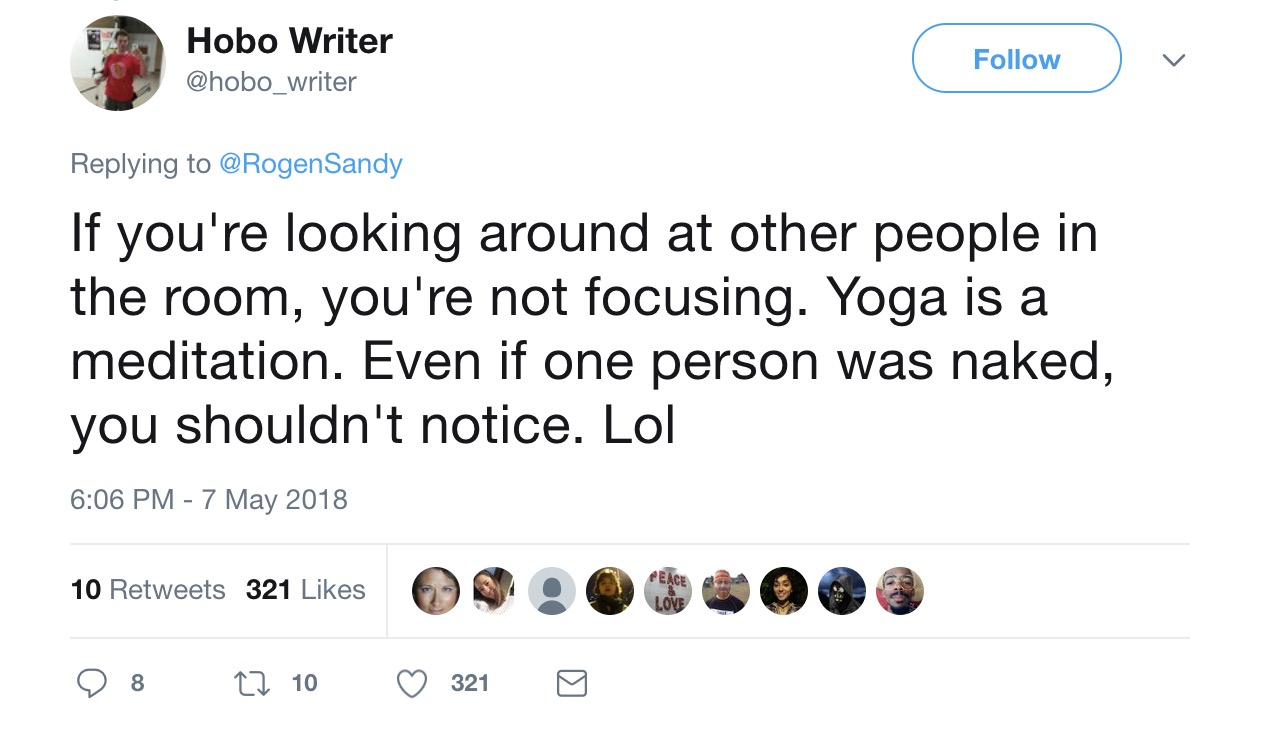 This person made a convincing case for why we should never go to yoga again. 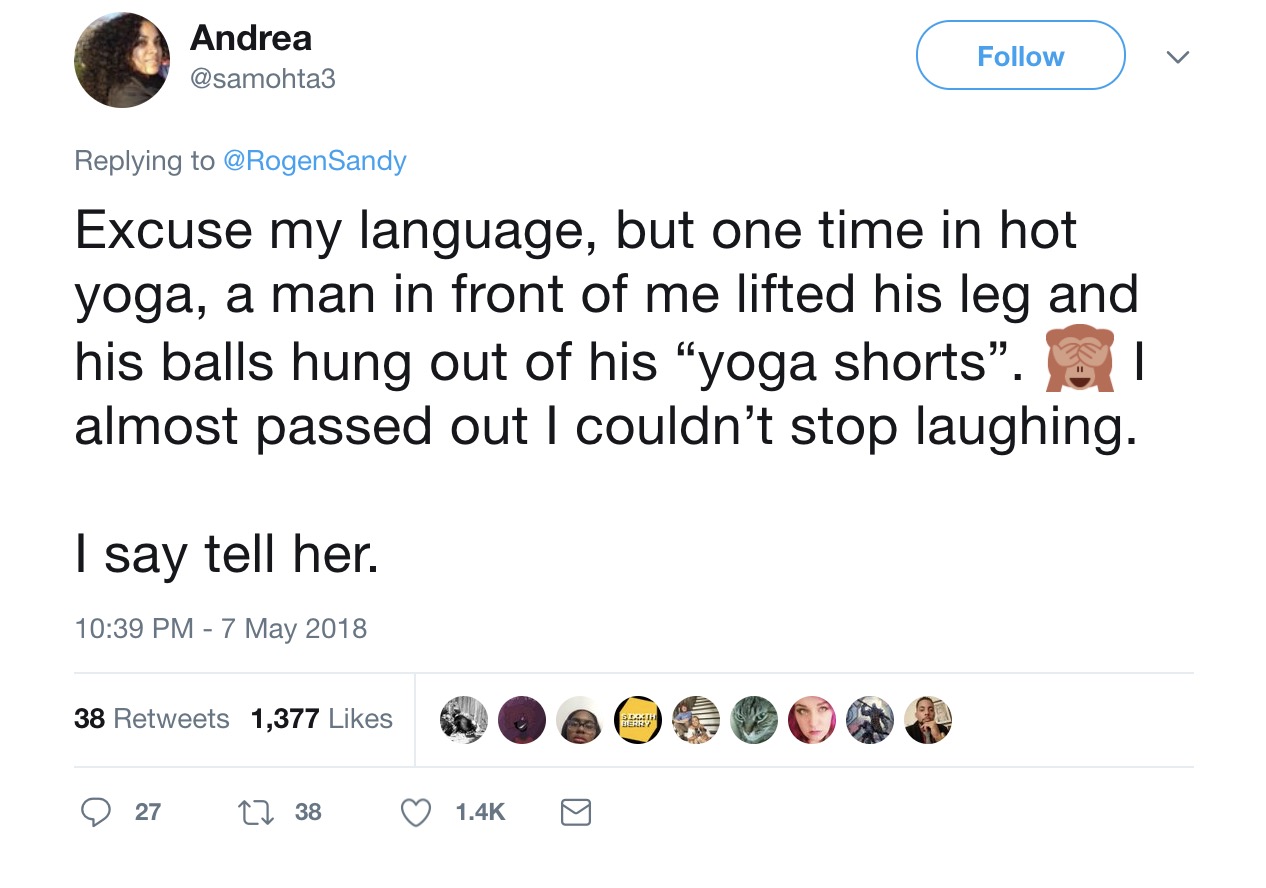 But most people realized they now have a new favorite member of the Rogen family.

What’s your opinion? If you ask me, though, no way in hell do you speak up. It’s not like she has spinach in her teeth; there’s not much the woman could do to fix the problem, so speaking up would probably be extremely awkward. If it were me, I’d just pretend not to speak English.

And if you find yourself in yoga class in front of Sandy Rogen, I hope you wore an extra pair of undies.

15 People Share The Dumbest Things They Believed As A Kid
15 Memes That Perfectly Sum Up The Employee-Boss Relationship
15 Funny Tweets That May Just Cheer You up Instantly
Take a Look at This Artist’s Hand-Drawn Portraits of Strangers
Dogs Diving for Toys Underwater Is All You Need to See Today
If Avengers Got You Excited Wait ‘Til You See These Infinity War-Themed Sex Toys
We use cookies to offer you a better experience, analyze traffic, personalize content, and serve ads. Learn more