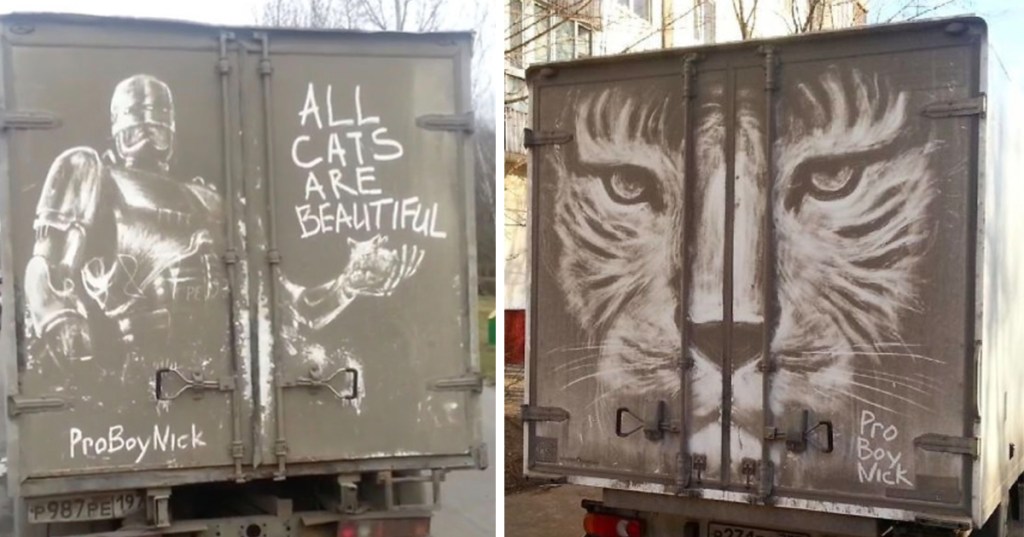 We’ve all seen what happens when a car owner goes too long without washing their vehicle. The car becomes filthy, caked with dirt and dust and soot and all other manner of air-based particles found in our cities. Most of us would simply ignore a filthy car, while some decide to be clever and write “Wash me!” or something similarly hilarious–see? It’s like the car is talking! HAHAHAHAHA!

But most of us are not Nikita Golubev. Because when he sees a grotty automobile or truck, he sees a blank canvas. Golubev is a Moscow-based street artist and the creator of the #dirtpainting project, a series of photos of visually stunning artwork, made with the filth collected on cars and trucks. In doing so, he creates a conundrum for the car’s owner: how are they supposed to get the car washed now that it features an actual work of art?

Below, you can check out some of Golubev’s dirty car scenes, via Bored Panda. And best of all, you no longer have to feel guilty about your car’s woeful appearance! You can just tell people you’re waiting for a Russian street artist to turn it into a masterpiece.

If only Nikita Golubev could do a project with the 75 empty Diet Coke cans in my Honda, then I’d be in business. 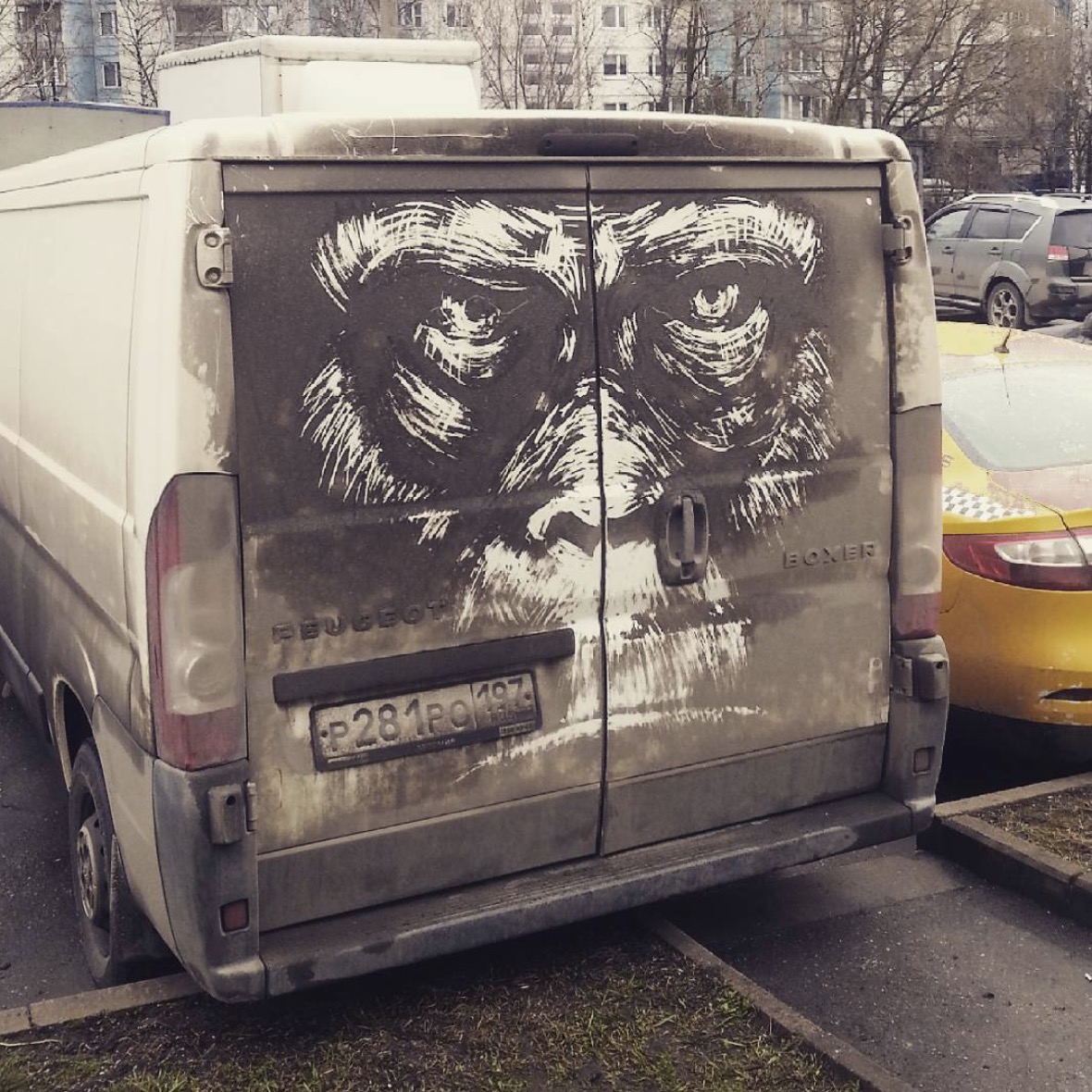 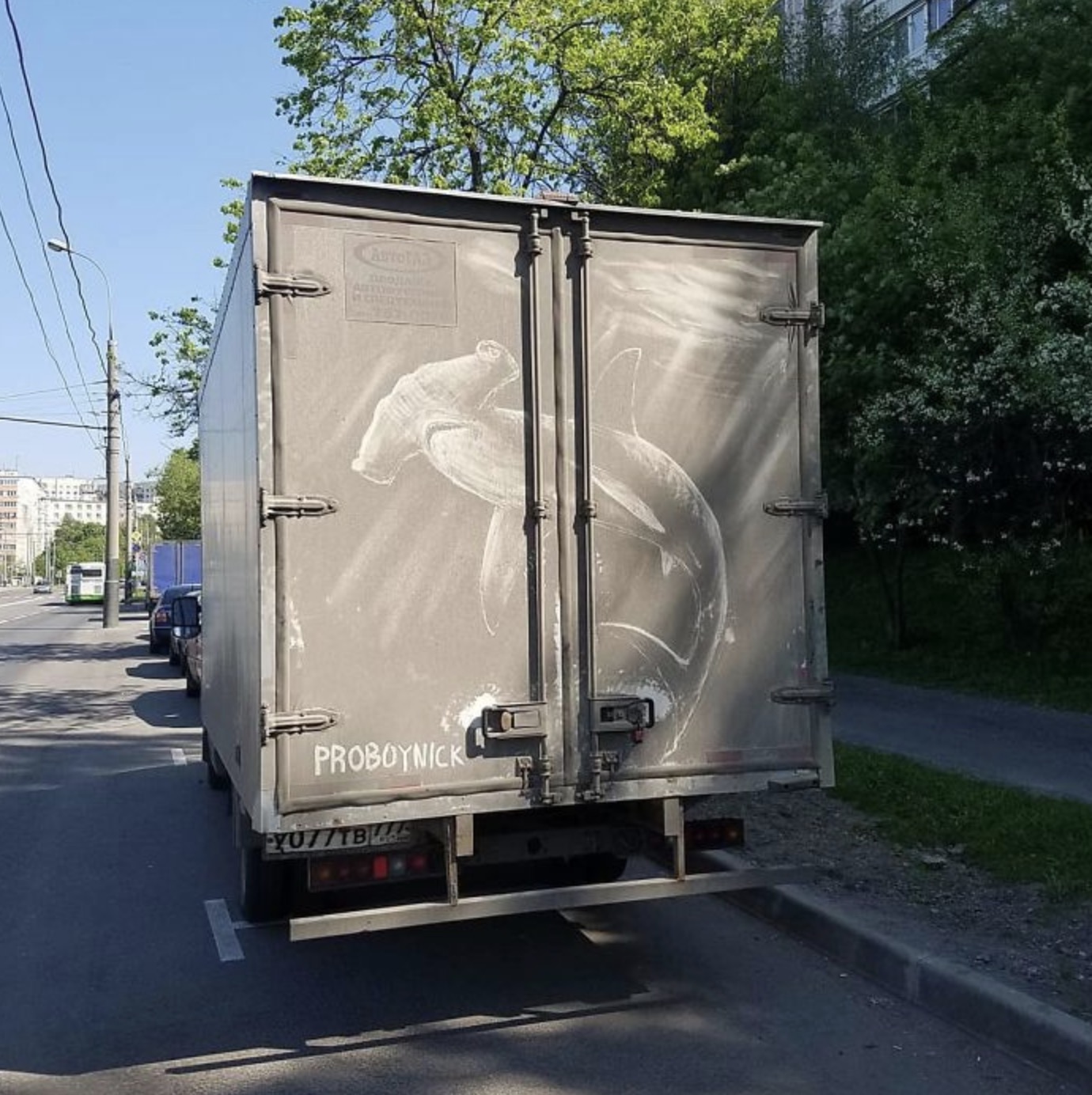 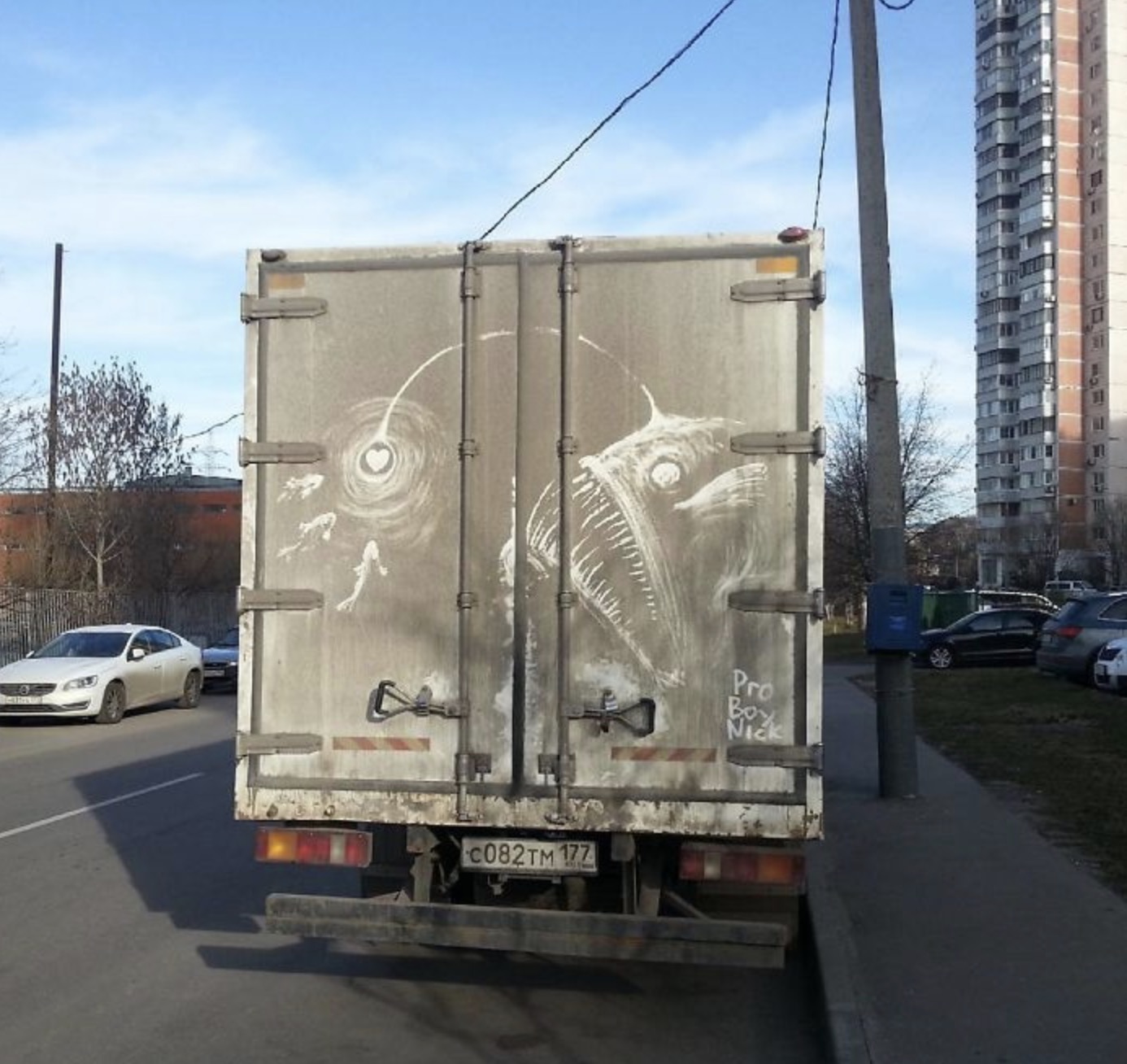 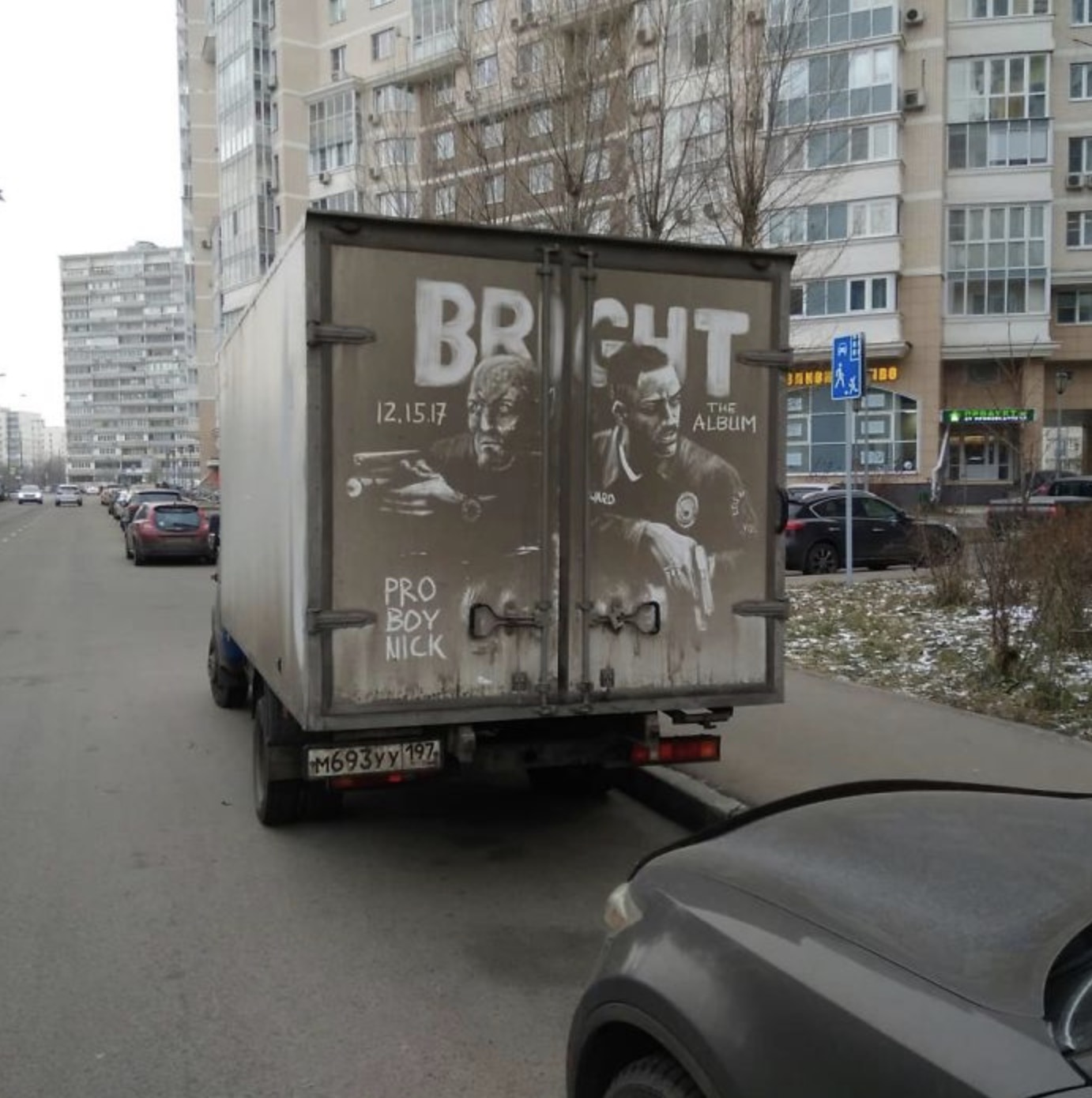 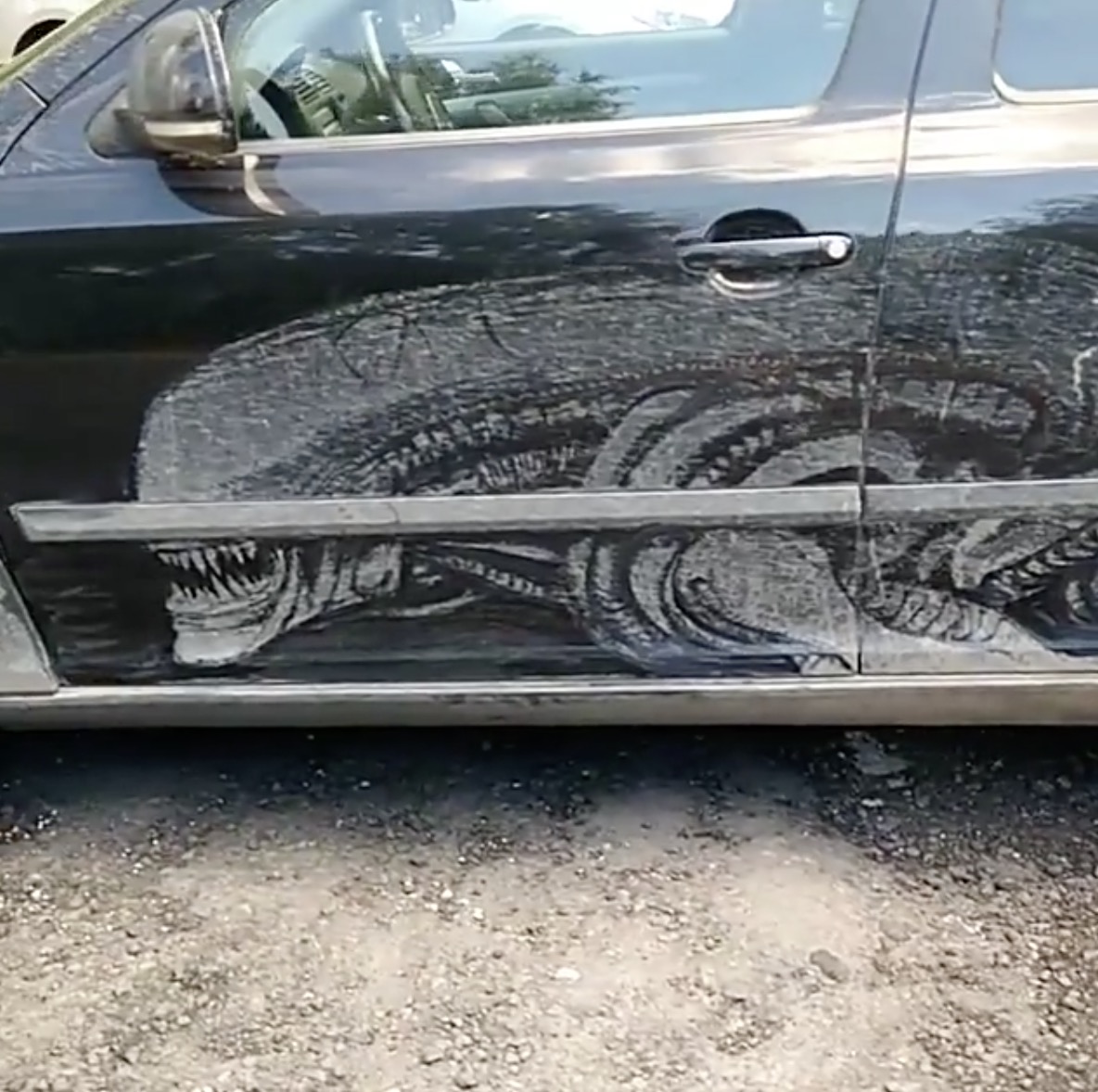 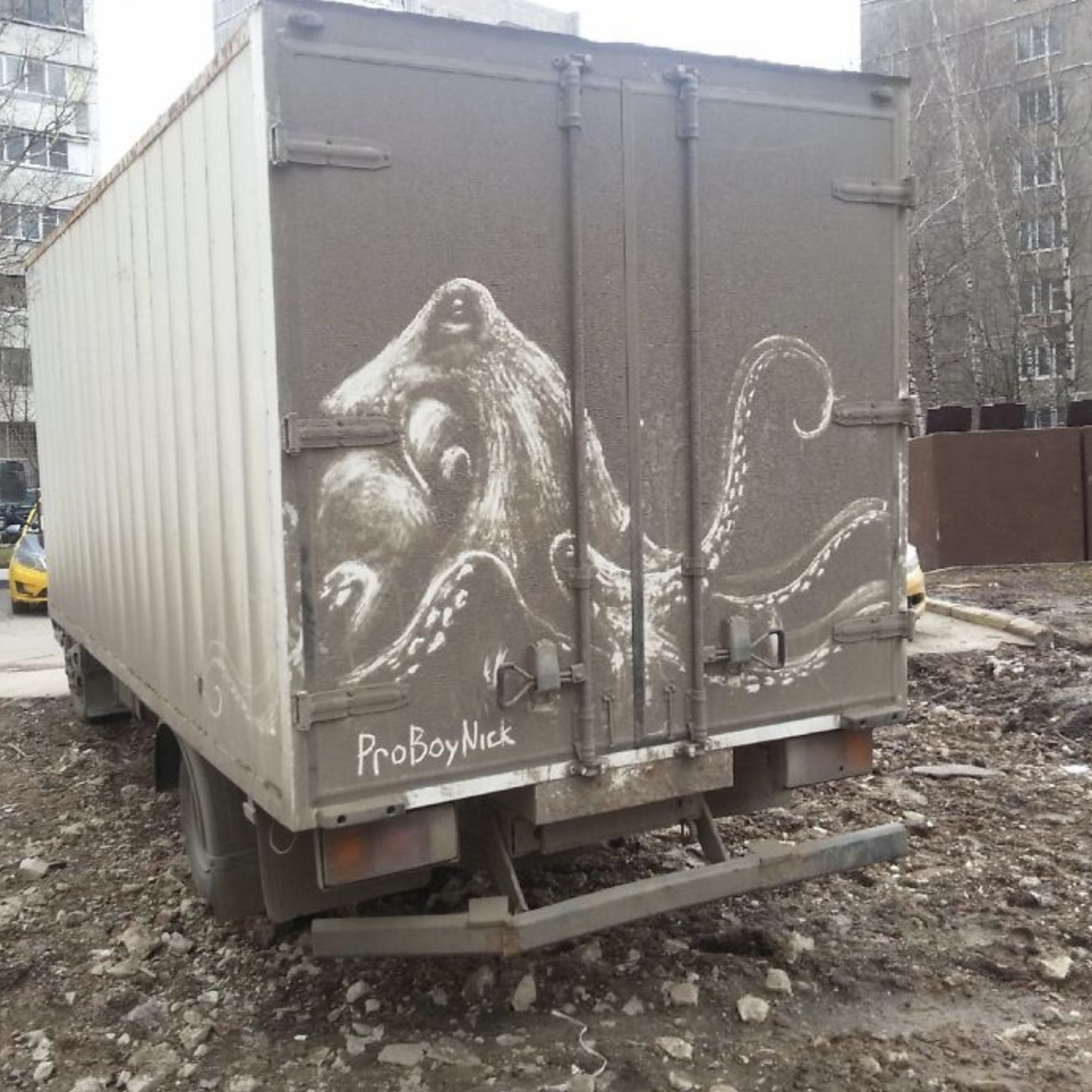 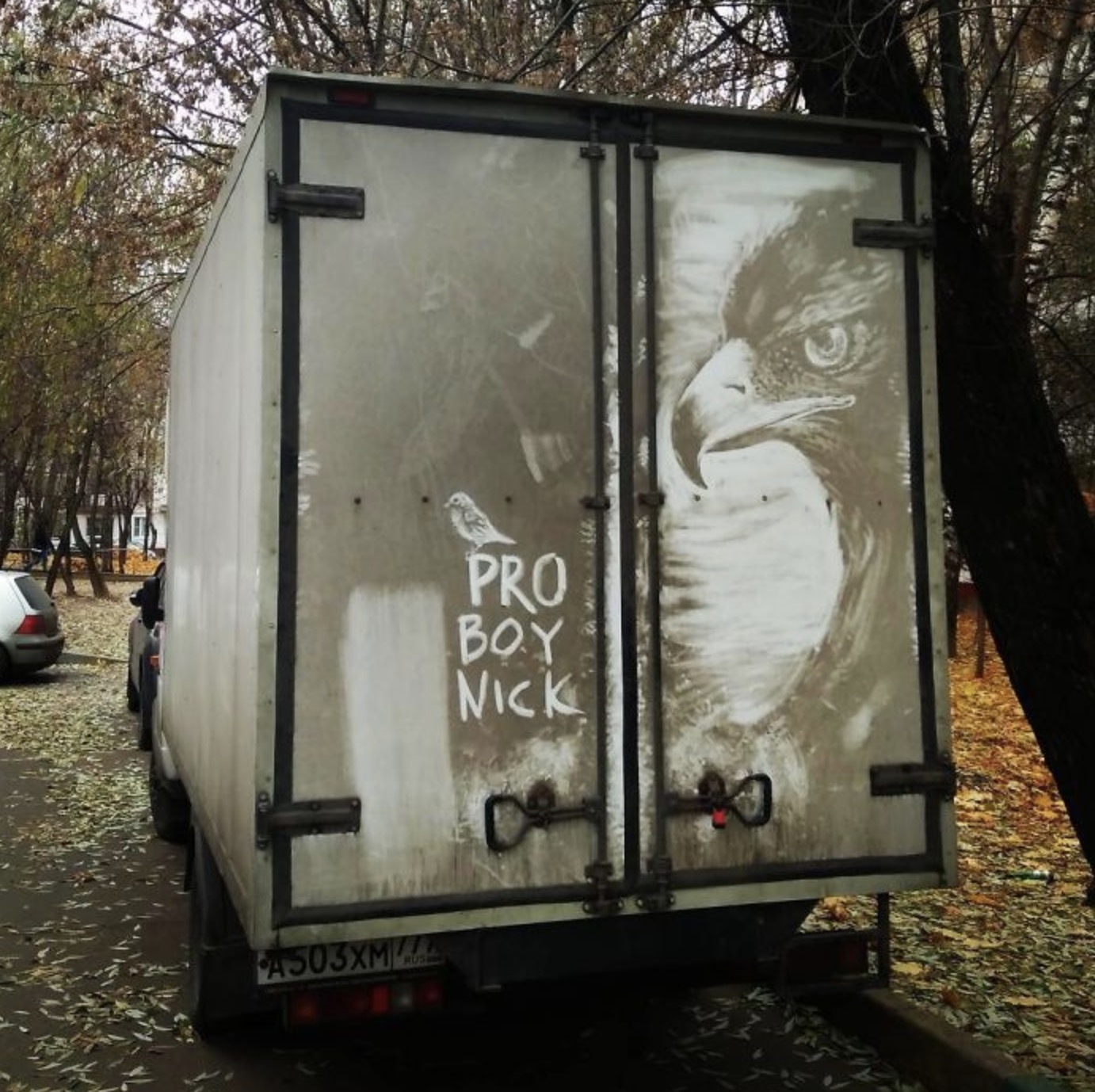 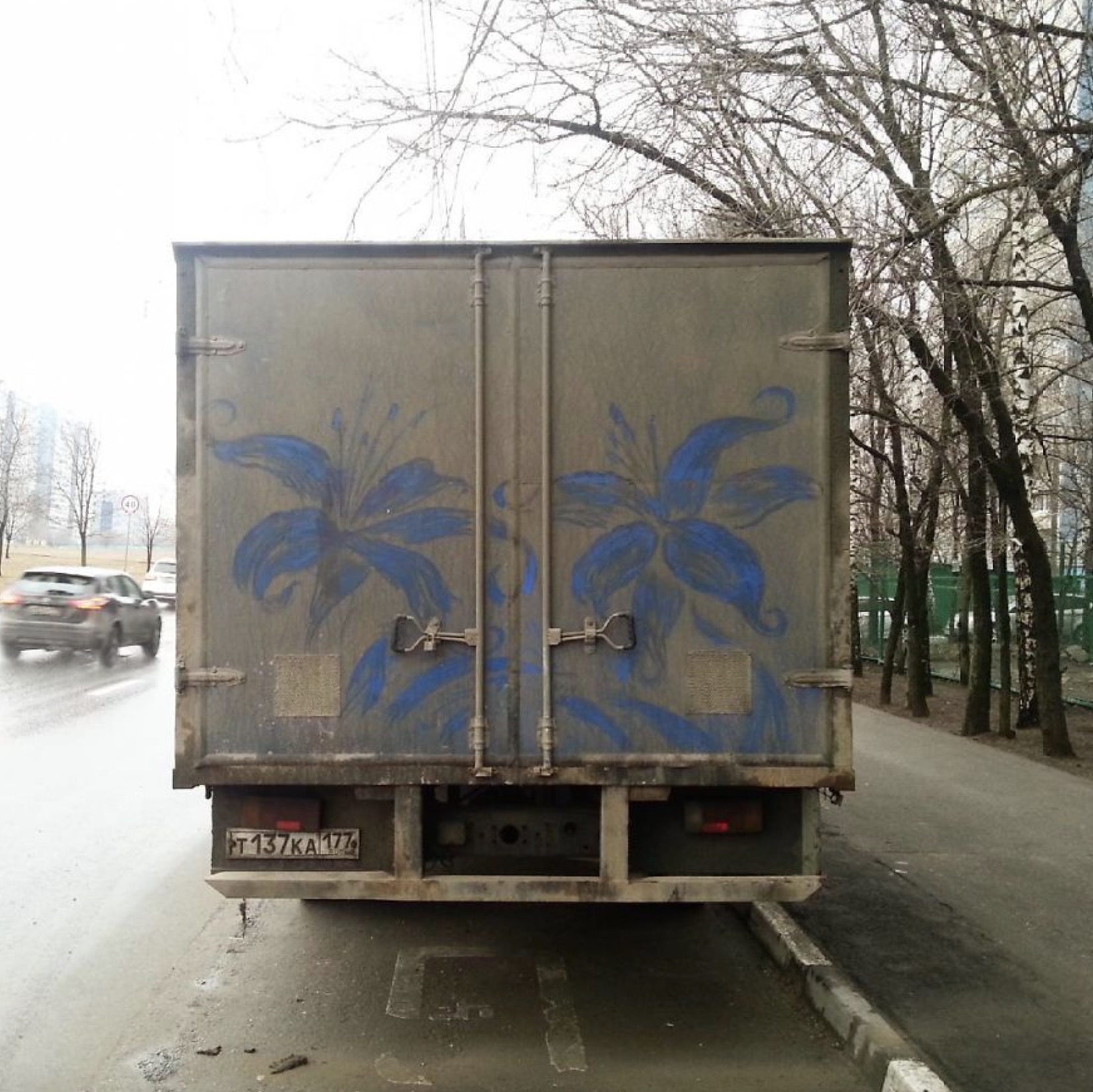 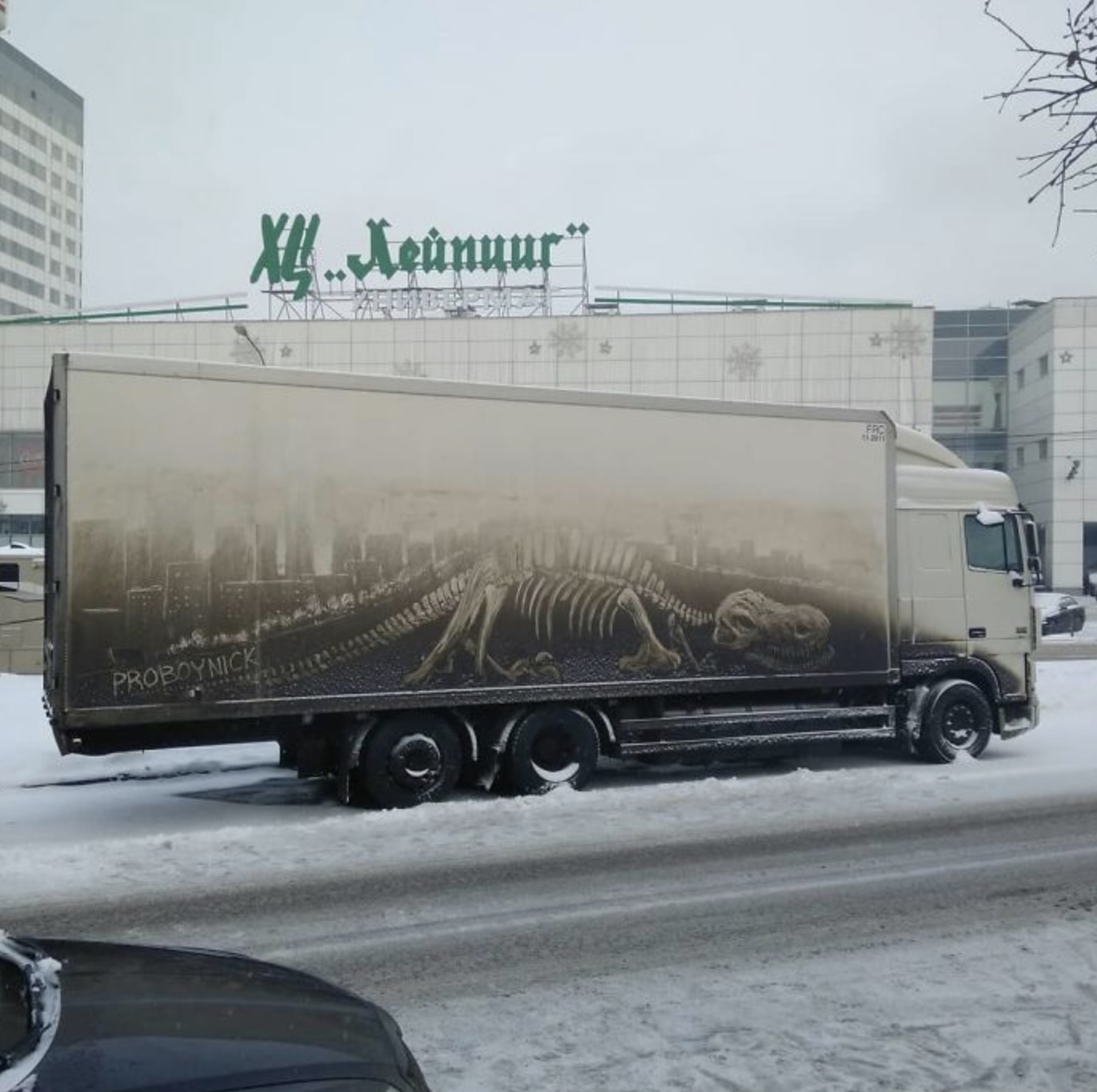 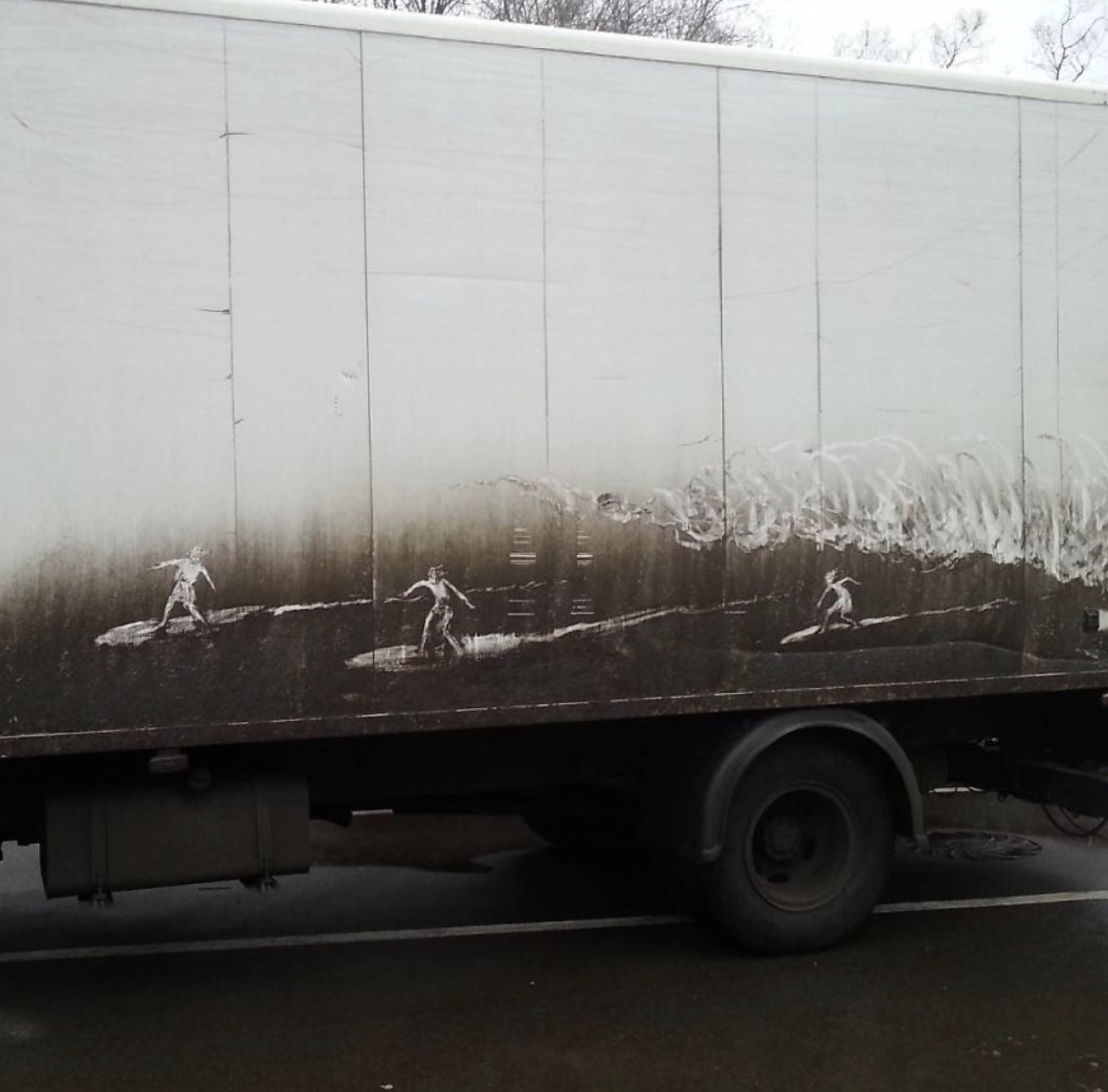 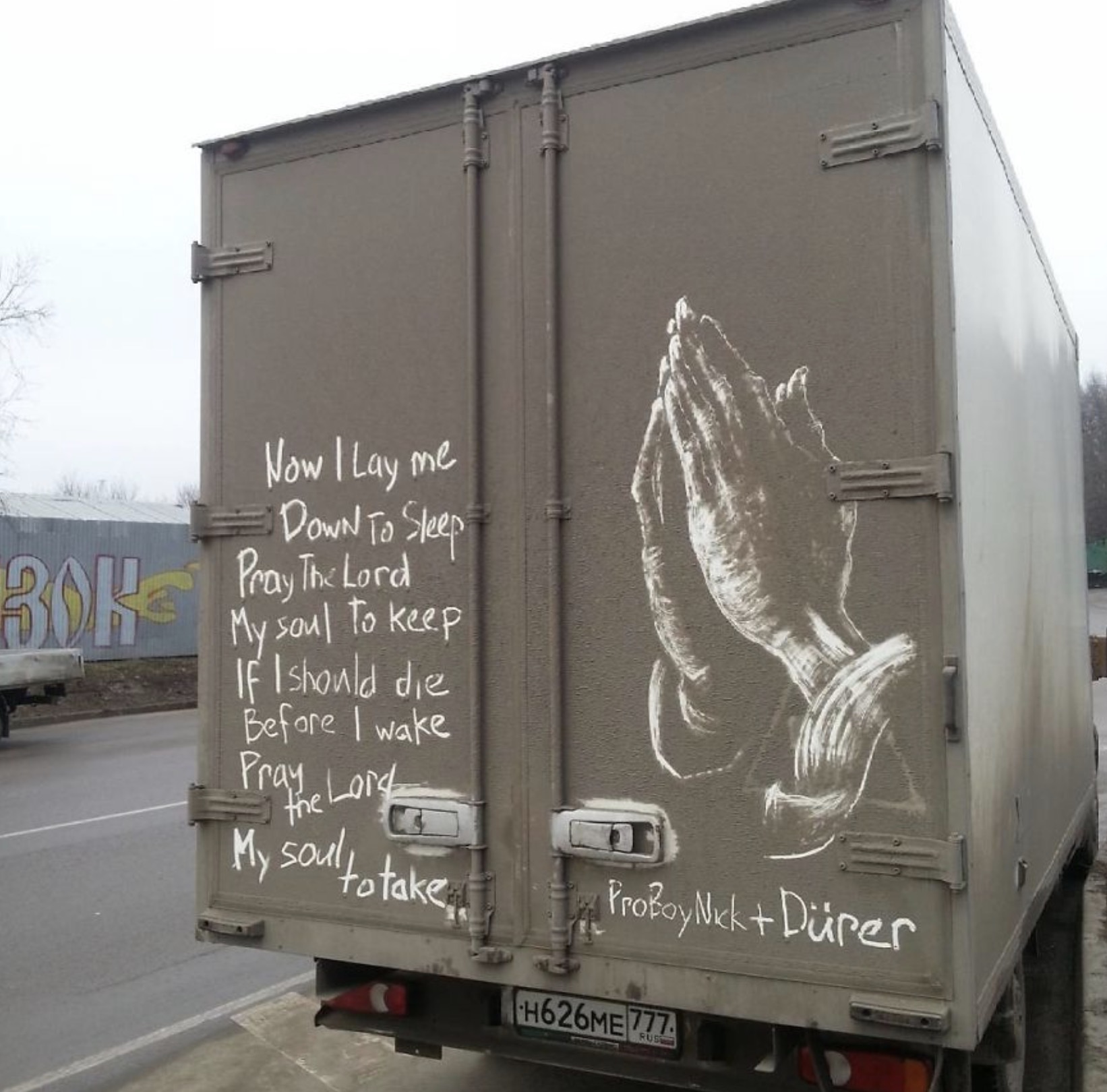 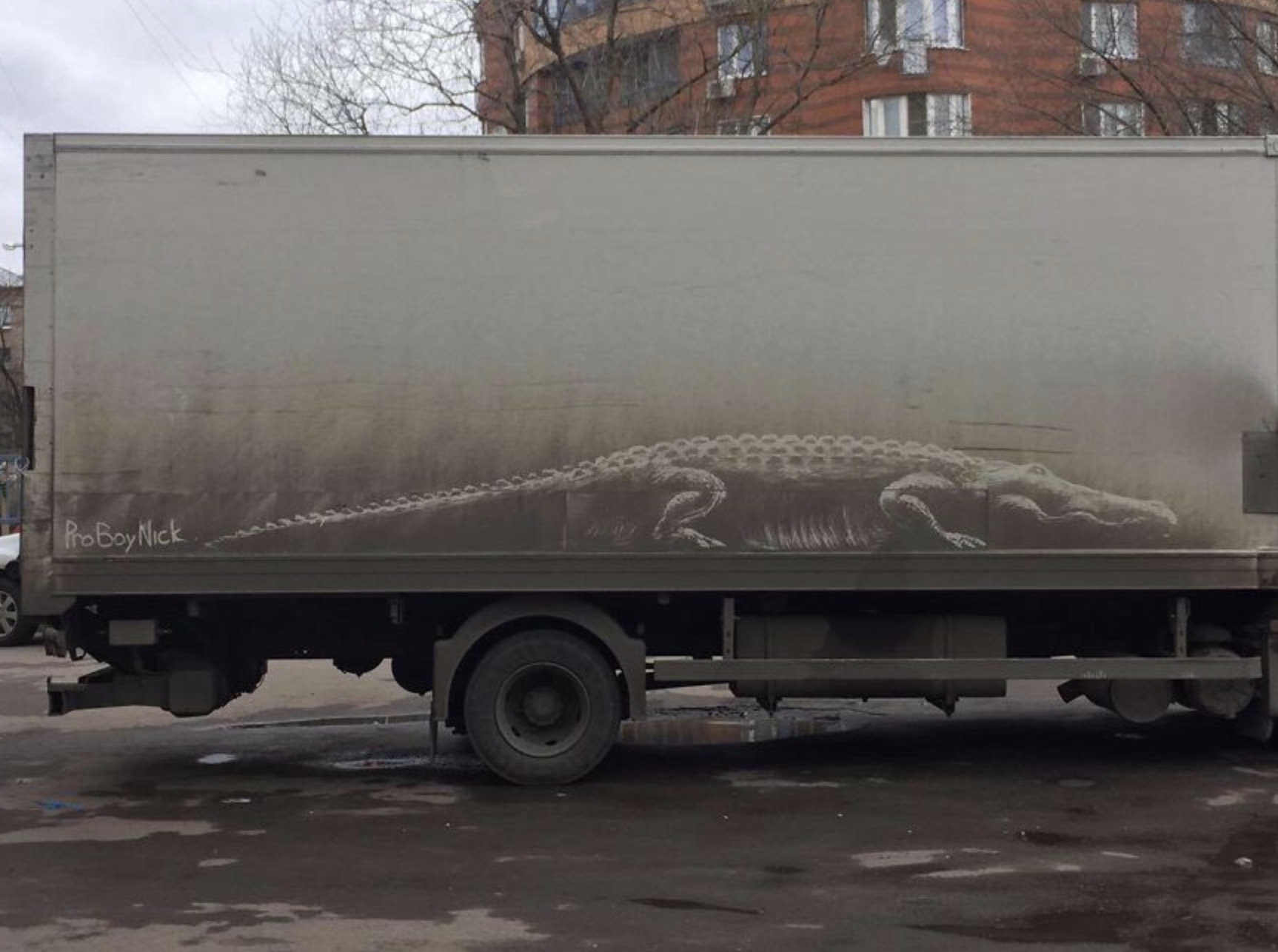 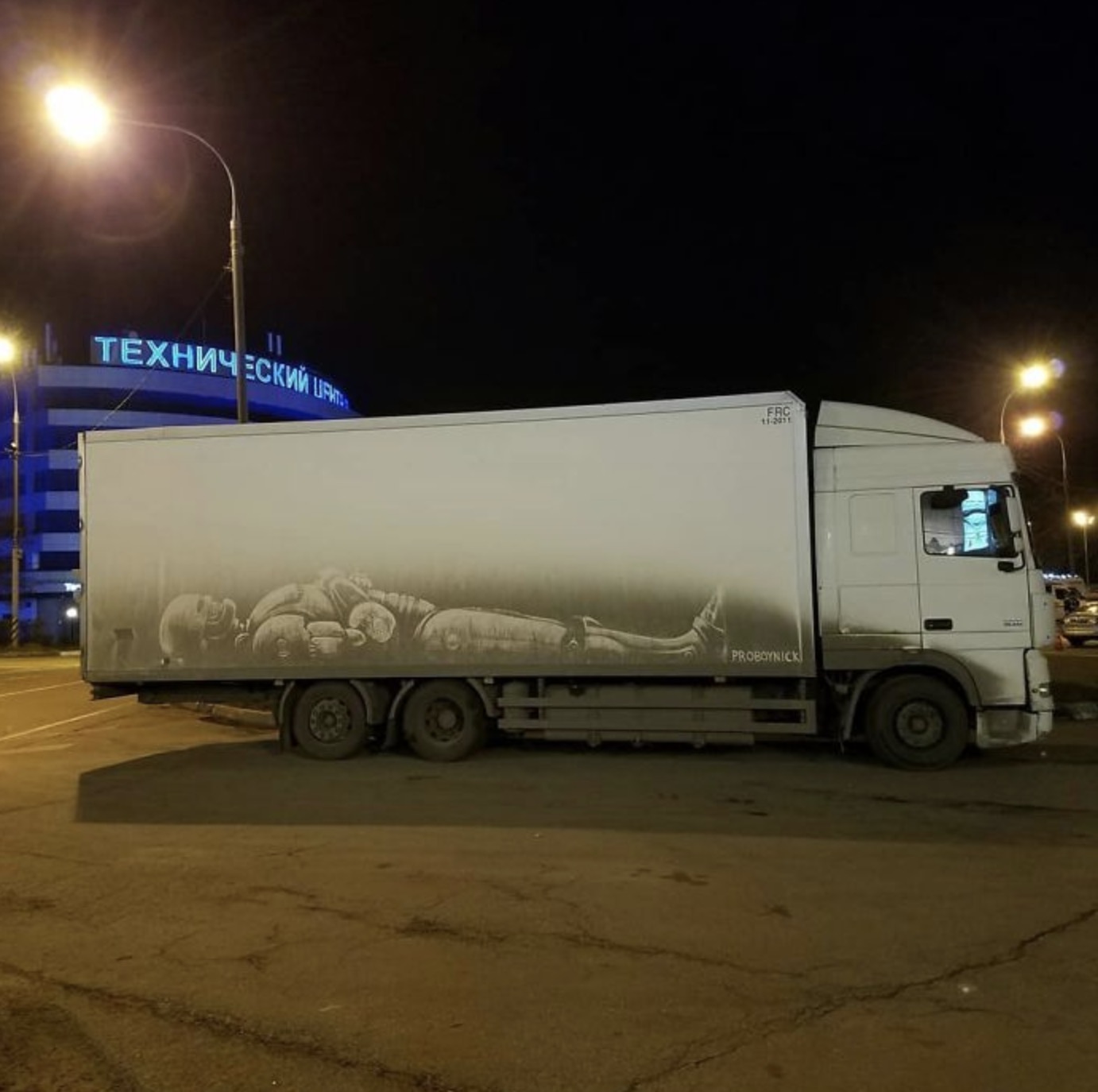 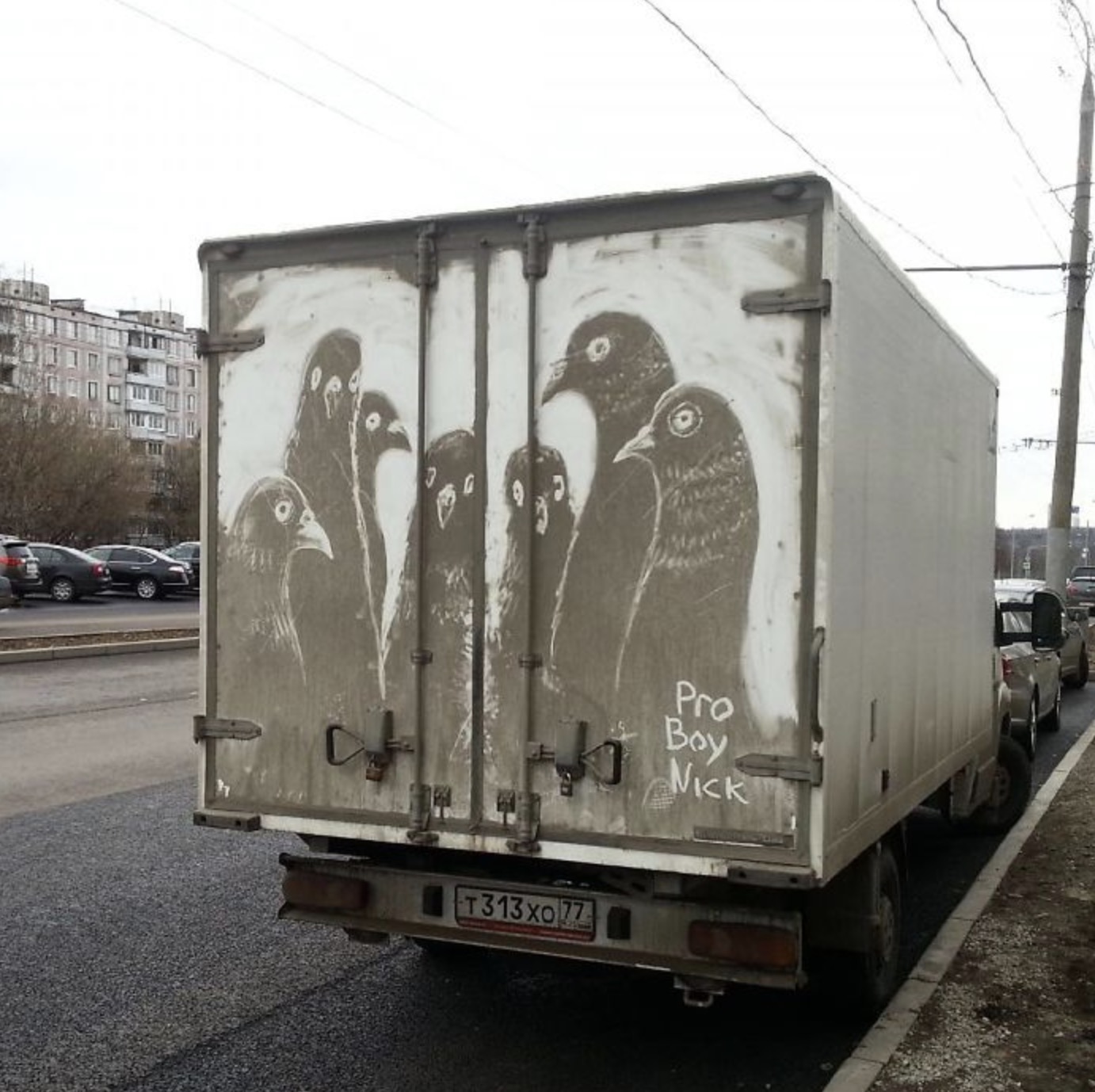 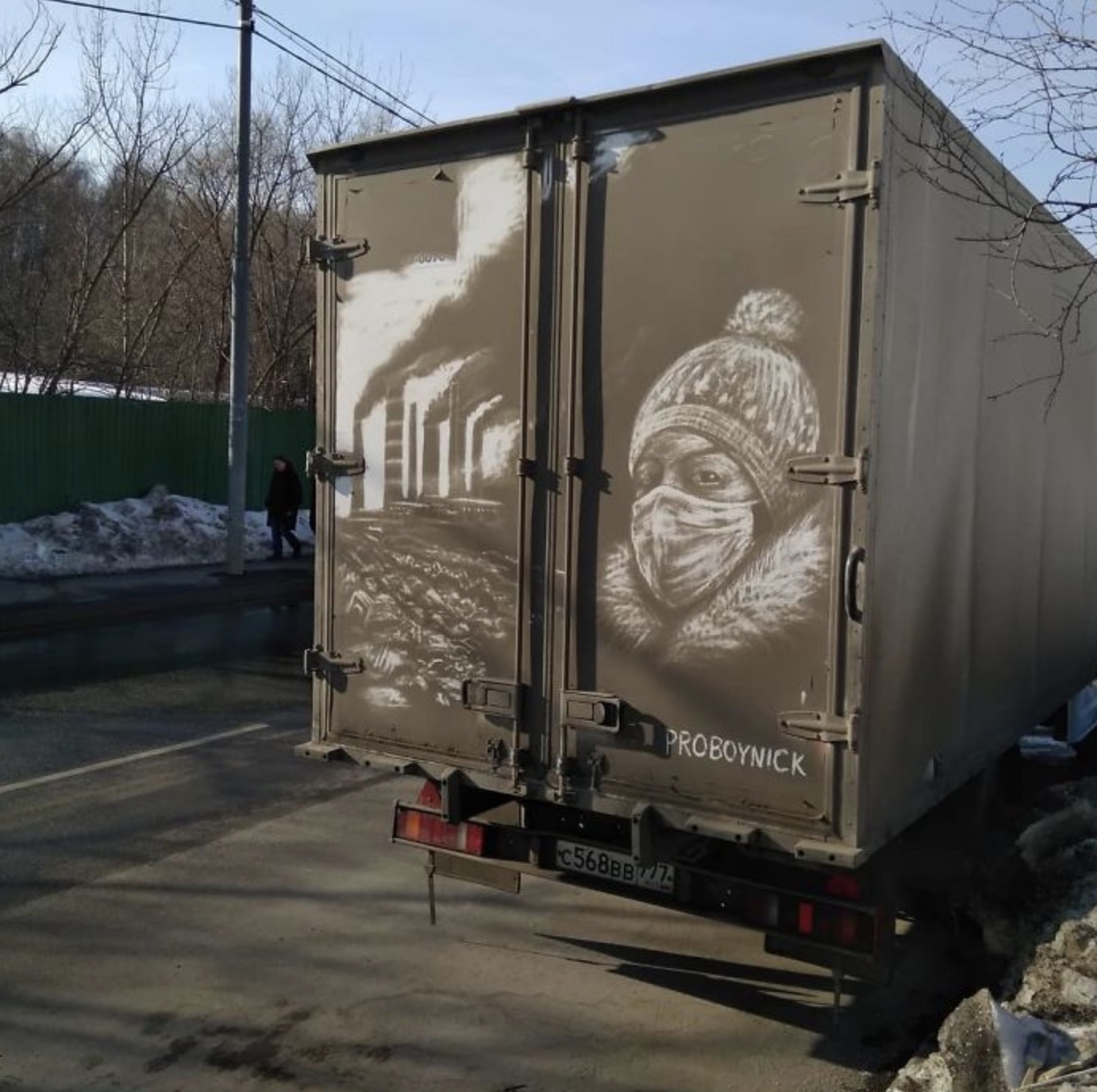