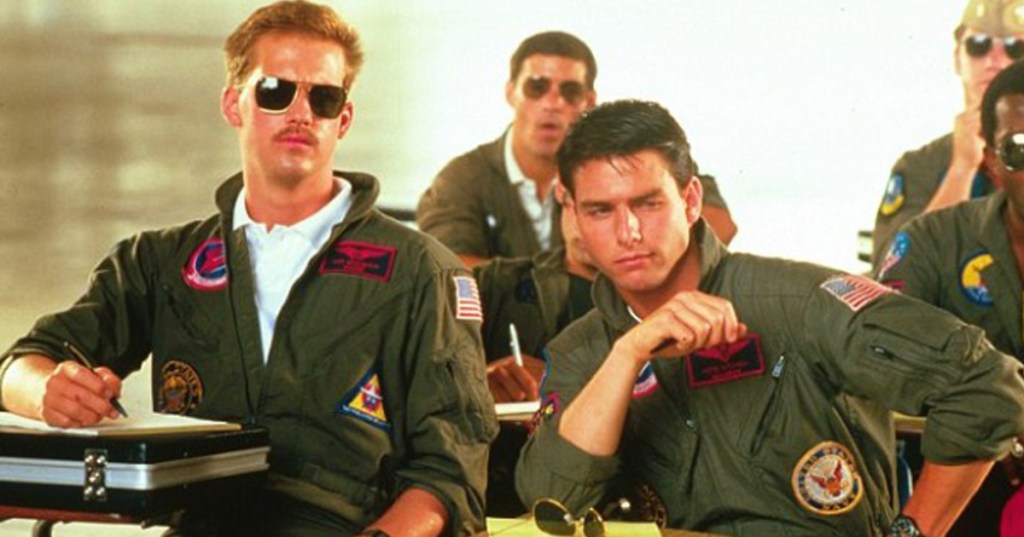 George Carlin once said, “You live eighty years, and at best you get about six minutes of pure magic.” And thanks to this story, all of us are now down five minutes. Bittersweet, really.

Now, let’s get to the magic!

Last Thursday, residents of Okanogan County, Oregon who looked to the skies found an unusual sight: a giant penis, drawn by a fighter jet. People all over the county promptly took out their smartphones and recorded the Sky Schlong:

The most monumental thing to happen in omak. A penis in the sky pic.twitter.com/SM8k1tNYaj

The Cloud Wang was apparently made by an EA-18G Growler jet from the Electronic Attack Squadron 130, which is based at nearby Naval Air Station Whidbey Island. The Navy has thus far refused to identify the crew person in question, and denounced the incident: “The Navy apologizes for this irresponsible and immature act,” said Lt. Cmdr Leslie Hubbell, who also told Buzzfeed that the crew had been grounded for their prank.

Some pilots at NAS Whidbey did some sky writing today. ??‍♂️https://t.co/9IsYvkX1za pic.twitter.com/Lm7kpMhKpY

But the story grew bigger and bigger, so that eventually the guy in charge of the Navy’s entire air force, Vice Admiral Mike Shoemaker, had to release a statement, which might be the greatest official statement since official statements were invented: “We hold our aircrews to the highest standards, and we do find this absolutely unacceptable,” he said. “There was zero training value in that maneuver and we’re holding the crew accountable.”

Really, admiral? ZERO training value? I beg to differ! If I were an enemy combatant, and just as I’m heading into battle, I looked up and saw a giant dong up in the wild blue yonder, I wouldn’t be able to fight for at least a week. Think outside the box, Navy!

If you’re wondering how on Earth this could have happened, remember that many US service people aren’t much older than teenagers. Some still ARE teenagers! And as someone with seven years’ experience being a teenage boy, believe me when I tell you that they love to draw penises on EVERYTHING. When I was in high school, the height of humor was secretly drawing a penis on your friend’s homework right before he had to turn it in. (All of this is why I believe every teenage boy should be shipped to a remote island in the South Pacific and left there until they’re at least 35 years old.)

It’s kind of surprising this doesn’t happen in the Navy all the time. In fact, this HAS happened before, which The Washington Post helpfully pointed out in their article on the incident. (Glad they have someone on the Sky Penis beat.)

Back in 2014, someone in the Royal Air Force drew a sky penis above Moray, Scotland: 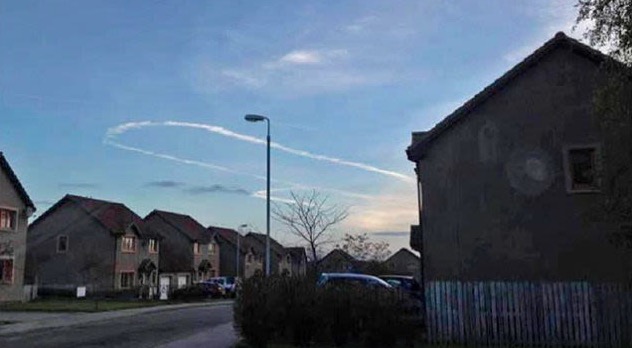 In 2013, someone at NASA used the Mars Rover to draw a penis on the surface of the red planet: 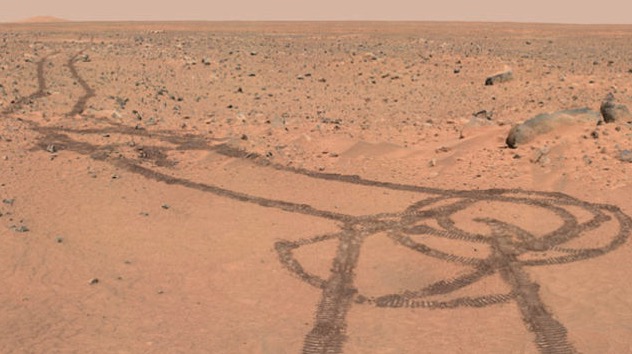 One aspect of this story that nobody seems to be talking about is the way the penis was drawn. If you look again, you’ll notice that it was all drawn in one go:

A jet flew over okanogan and drew this in the sky. What a badass!

That level of craftsmanship requires both foresight AND considerable piloting skill. And that can only mean one thing: it’s time a certain elite fighter pilot squadron made room for a new…member. 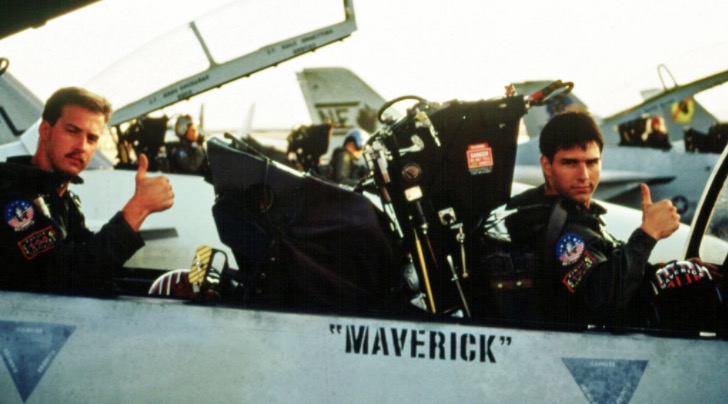