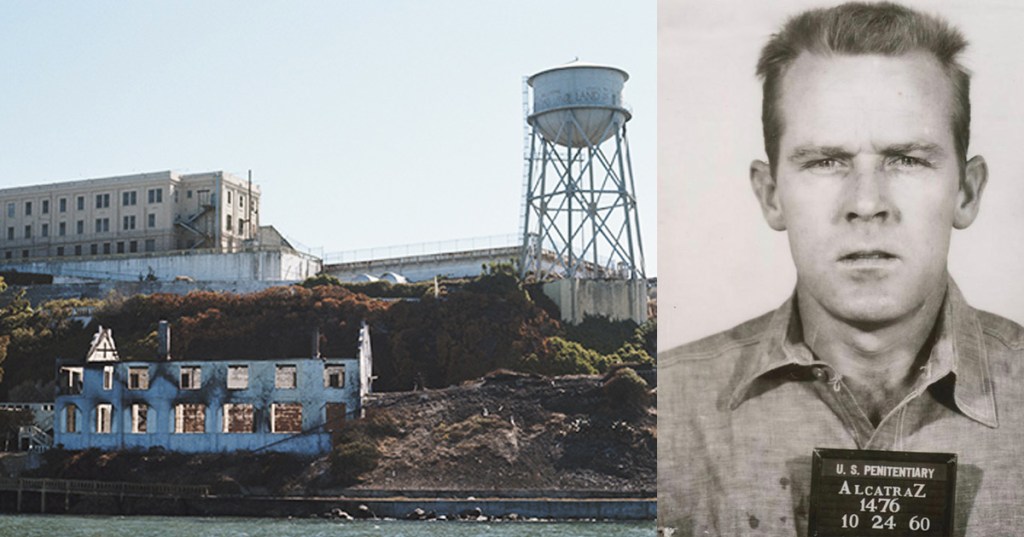 Alcatraz was built to be the world’s most inescapable prison. The penitentiary sits on an island 1.25 miles from San Francisco, surrounded by freezing water and dangerous, powerful currents. Since the government converted the facility into a prison in 1934, thirty-six inmates have tried to escape, all unsuccessfully.

Or so we thought! In 1962, three men made it off the island. They were never seen again, and authorities concluded they didn’t survive. But in 2013, the FBI received a letter purportedly from one of the escapees, Clarence Anglin, and it’s just been made available to the public. 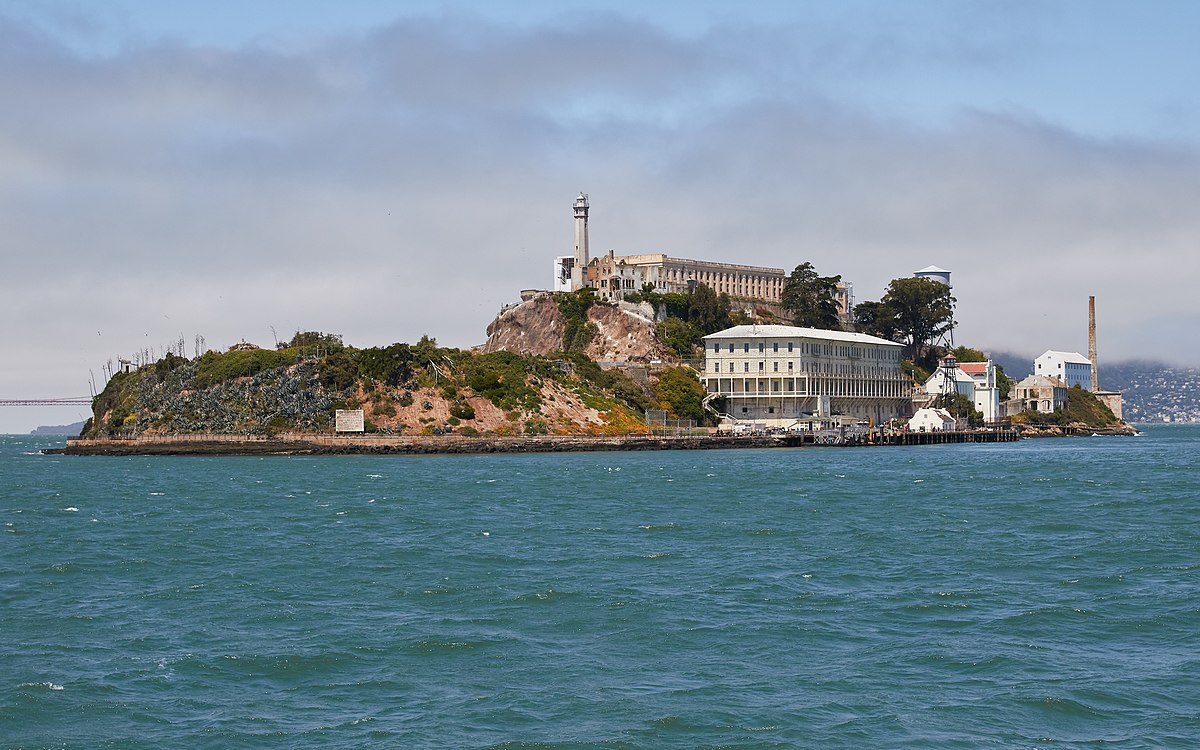 If the letter was truly written by Clarence Anglin, his reasons for coming forward are slightly less than noble. (He is a career bank robber, after all.) Anglin was born in 1930, so when the letter was written he would have been about 83. In the letter, he says he’s stricken with cancer, and offers to return to prison for one year in exchange for treatment.

“My name is John Anglin. I escape [sic] from Alcatraz in June 1962 with my brother Clarence and Frank Morris. I’m 83 years old and in bad shape. I have cancer. Yes we all made it that night but barely! ‘Frank passed away in October 2005. His grave is in Alexandria under another name. My brother died in 2011.

If you announce on TV that I will be promised to first go to jail for no more than a year and get medical attention, I will write back to let you know exactly where I am. This is no joke this is for real and honest truth.

But too damn cold had to get the hell out. I lived in Seattle for most of my years after the escape. 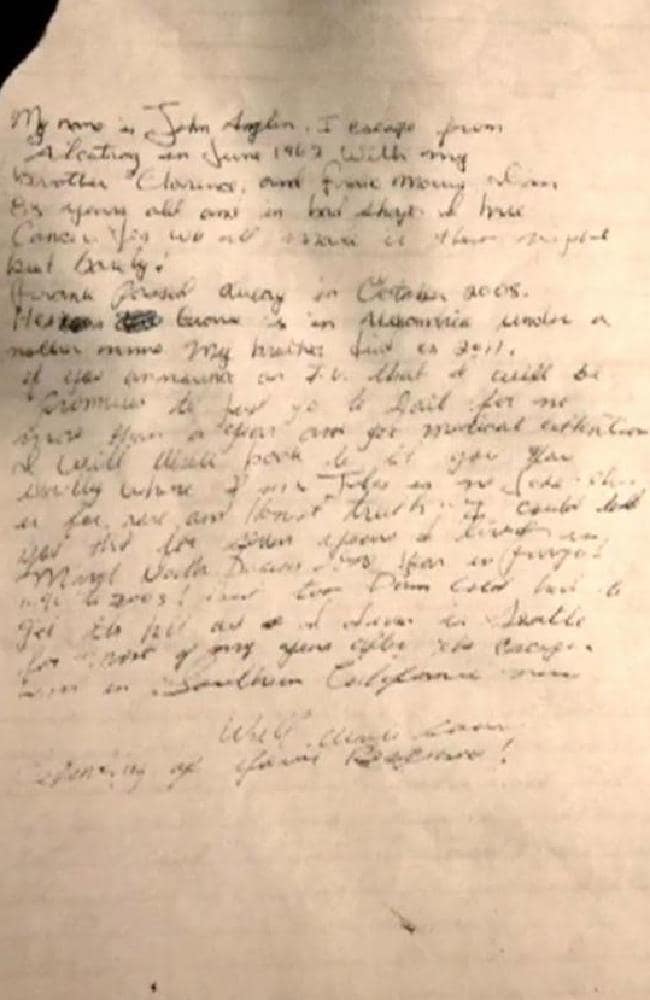 From the moment the escape was discovered, the exploits of John Anglin and his accomplices have been sensationalized. Their story reads like a movie–and it was made into one starring Clint Eastwood in 1979.

John and his younger brother Clarence began robbing banks in the 1950’s. When they were incarcerated at Alcatraz, they met Frank Morris, an intelligent career criminal who masterminded the escape. The three prisoners spent months gradually widening the ventilation ducts connected to their cells, using spoons, an improvised drill, and saw blades discarded around the grounds of the prison. (Side note: how did nobody realize that leaving saw blades all over a JAIL would be a problem????) To disguise the sounds of their work, Morris would play his accordion.

Eventually, the three were able to climb through the ducts to an unused maintenance corridor, where they gained access to the cell block roof. There, they used 50 raincoats donated by their fellow prisoners to stitch together an improvised life raft and life preservers.

To cover their escape, they made dummy heads out of a papier-mâché-like mixture and left them snuggled in their beds. 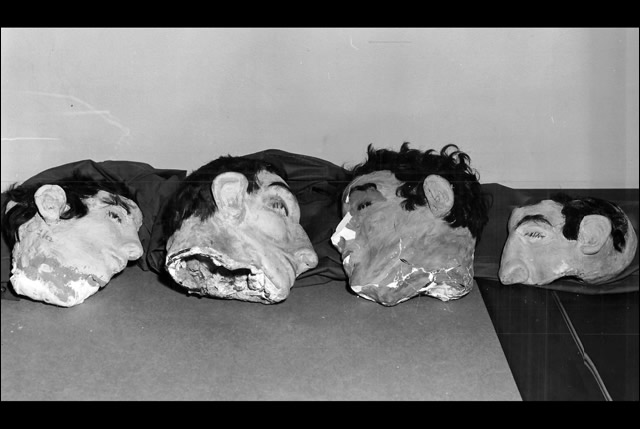 The next morning, the escape was discovered. Investigators combed the air, land, and sea near Alcatraz. On nearby Angel Island, they discovered remnants of the raft, and a wallet with a list of the Anglins’ relatives’ names and addresses, but it was unclear whether these items were abandoned, or washed ashore.

In 1979, the FBI declared  that the three men most likely drowned on the night of their escape, but rumors of the whereabouts of the Anglins and Frank Morris have circulated ever since. Some claimed the Anglin brothers have been living in Brazil, but local authorities disputed that. Various family members of both the Anglins and Morris have reported contact with the fugitives over the years.

But what about the letter itself? Was it really written by John Anglin? San Francisco PD says the evidence is inconclusive, and two of John Anglin’s nephews are skeptical. But the letter also convinced the FBI to reopen the investigation. According to them, there’s a chance John Anglin is still out there.

Which leads to one inescapable question: how much do you really know about your grandpa?