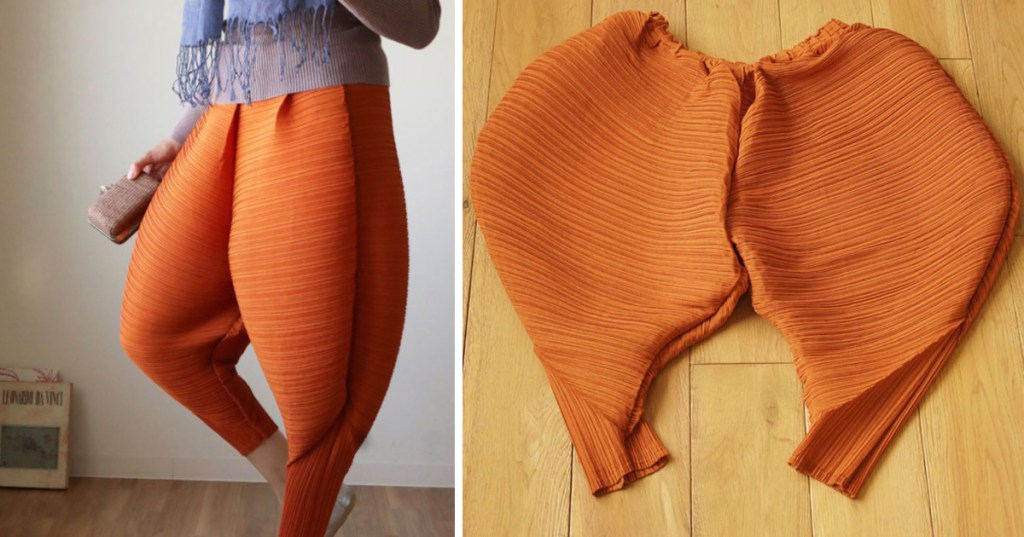 Sometimes we use this space to inform you about the latest in weird things people are doing with clothes, and today we’ve got another item. And once again, we’re simultaneously amazed and horrified at humanity’  creativity. It really does know no end.

This time, the clothing weirdness comes to us from Japan, where Twitter user k_kazu_magi shared a discovery they made while online shopping on Rakuten: a pair of big orange pants that look a LOT like fried chicken. “All I can think about when I look at these pants… is KFC,” k_kazu_magi wrote. Spot on: 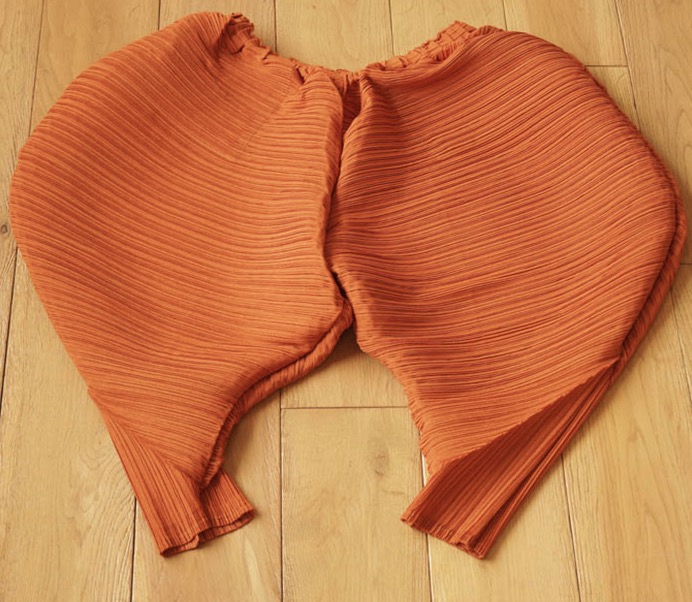 Now there are two kinds of “pants bulge” we can compliment people on!

But lest you think they only look like chicken legs when they’re on the floor, here’s what they look like on a person: 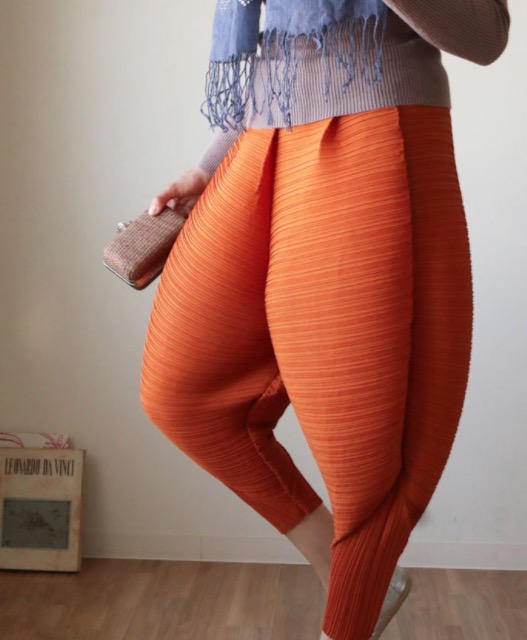 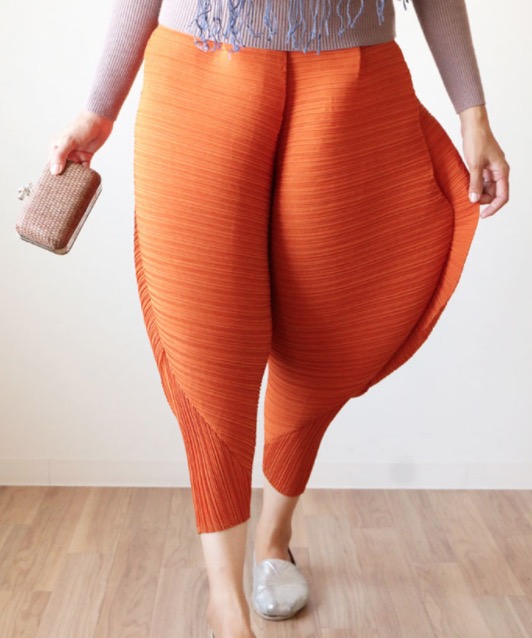 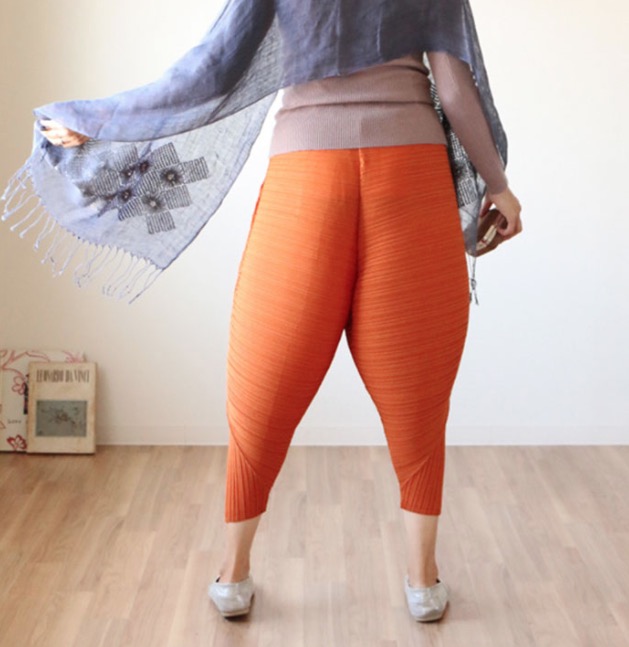 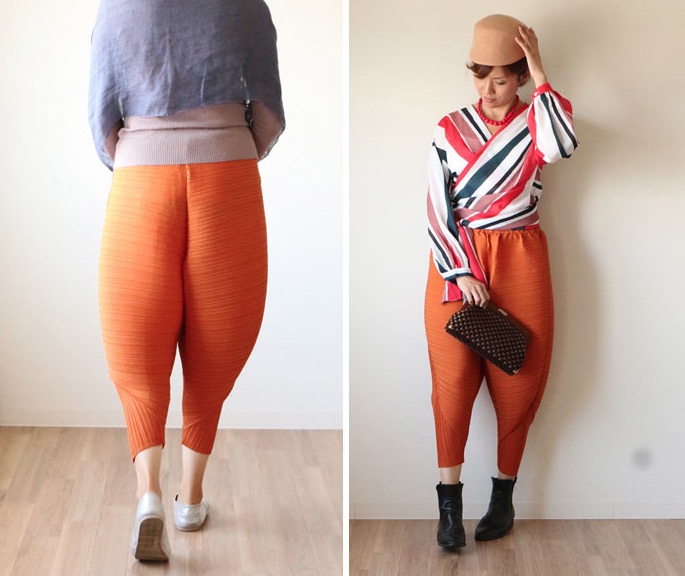 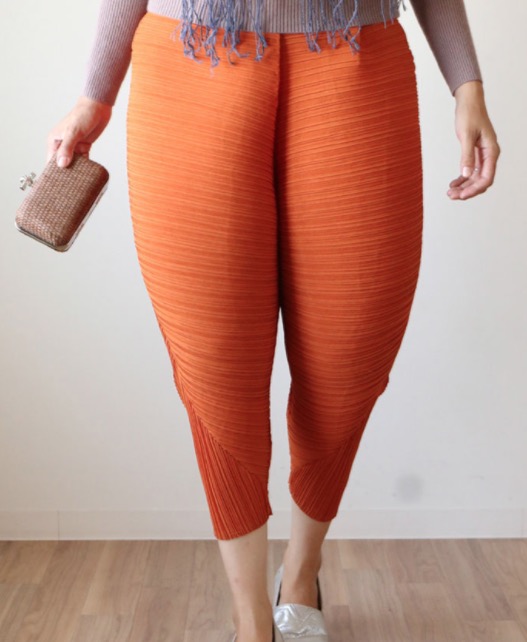 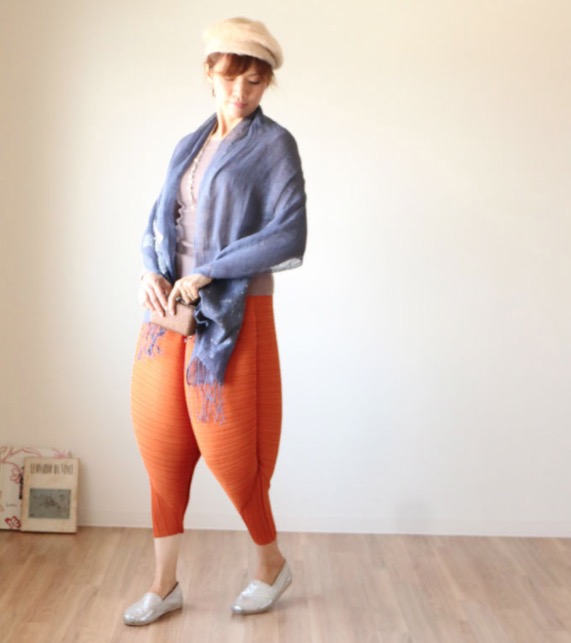 The pants in question are still available on the Rakuten website for a mere 9,200 Yen ($82).

Another went with a horse’s hind legs:

And another went with these potato chips:

One person spotted a similarity between the fried chicken pants and a pair of pants worn by Dola in the Studio Ghibli movie Laputa: Castle in the Sky:

Pokemon was even brought into it:

What do you think fried chicken pants look like? Personally, I think they look like 90’s Hammer pants, like the ones worn by this figure skater: 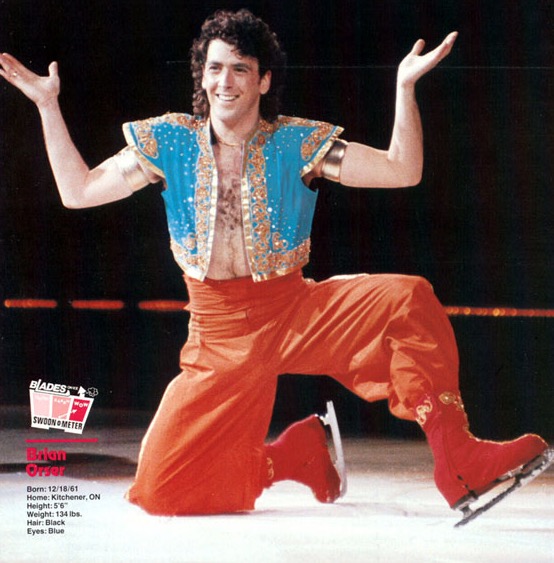 Fried chicken pants may or may not become a thing, but in case they do, I’m already ahead of the trend. Introducing “Cole Slaw Pants”: 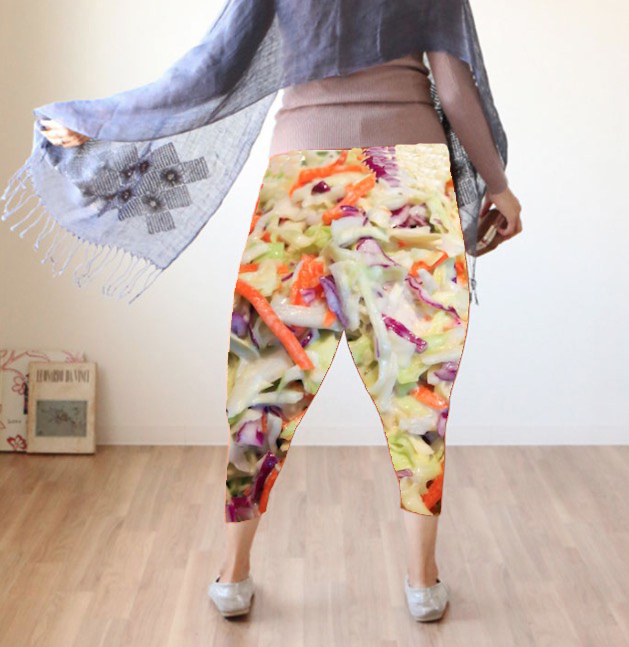 Unlike fried chicken pants, which merely resemble fried chicken, cole slaw pants are made from real cole slaw! You’ll be fashion forward and you’ll always have a handy snack on the go. Only downside is you gotta keep a jar of mayonnaise with you to replenish your pant’s moistness.

If anyone reading this could put me in touch with the Rakuten people so I can pitch cole slaw pants, I would greatly appreciate it.