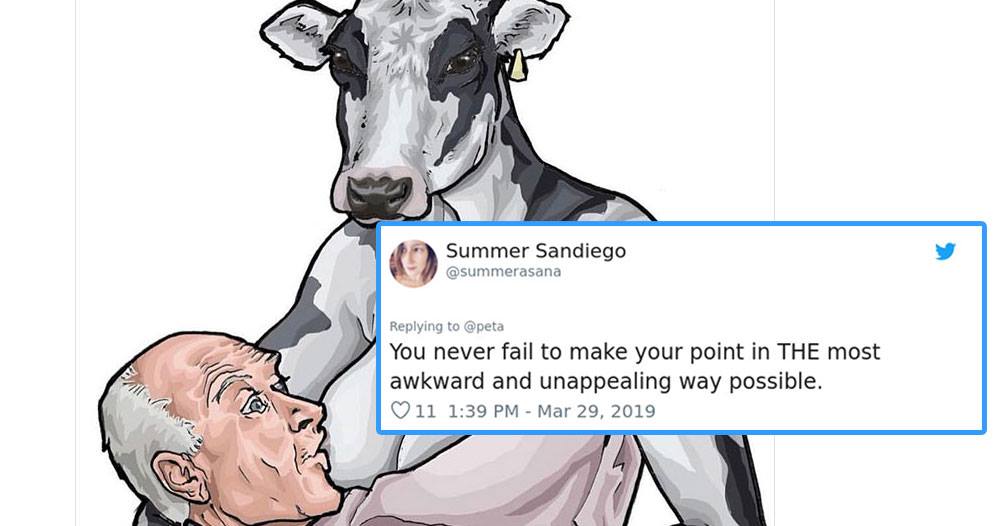 Sometimes in life, success depends on how you define it. For example, PETA’s new ad campaign was intended to discourage people from drinking milk from cows. If you judge the ad by how much it got people talking about milk, then you’d have to call it a failure. But PETA has always seemed to be more about raising awareness about PETA itself than about anything related to animal rights, so in that sense, it’s probably the most successful ad campaign of all time!

For years, PETA has been trying to discourage people from drinking milk. They cite a variety of reasons, from the negative impact milk has on our health to the abuses dairy cows suffer from factory farming. But the crux of PETA’s anti-milk argument is simply that drinking milk is weird as a concept. According to PETA, no species drinks milk beyond weaning age, and they definitely don’t drink the milk of other species like we do.

And to illustrate their point, PETA’s Twitter account shared an illustration meant to show how weird milk drinking is. Instead, it just made the folks at PETA look like total weirdos. Here’s the image in question: 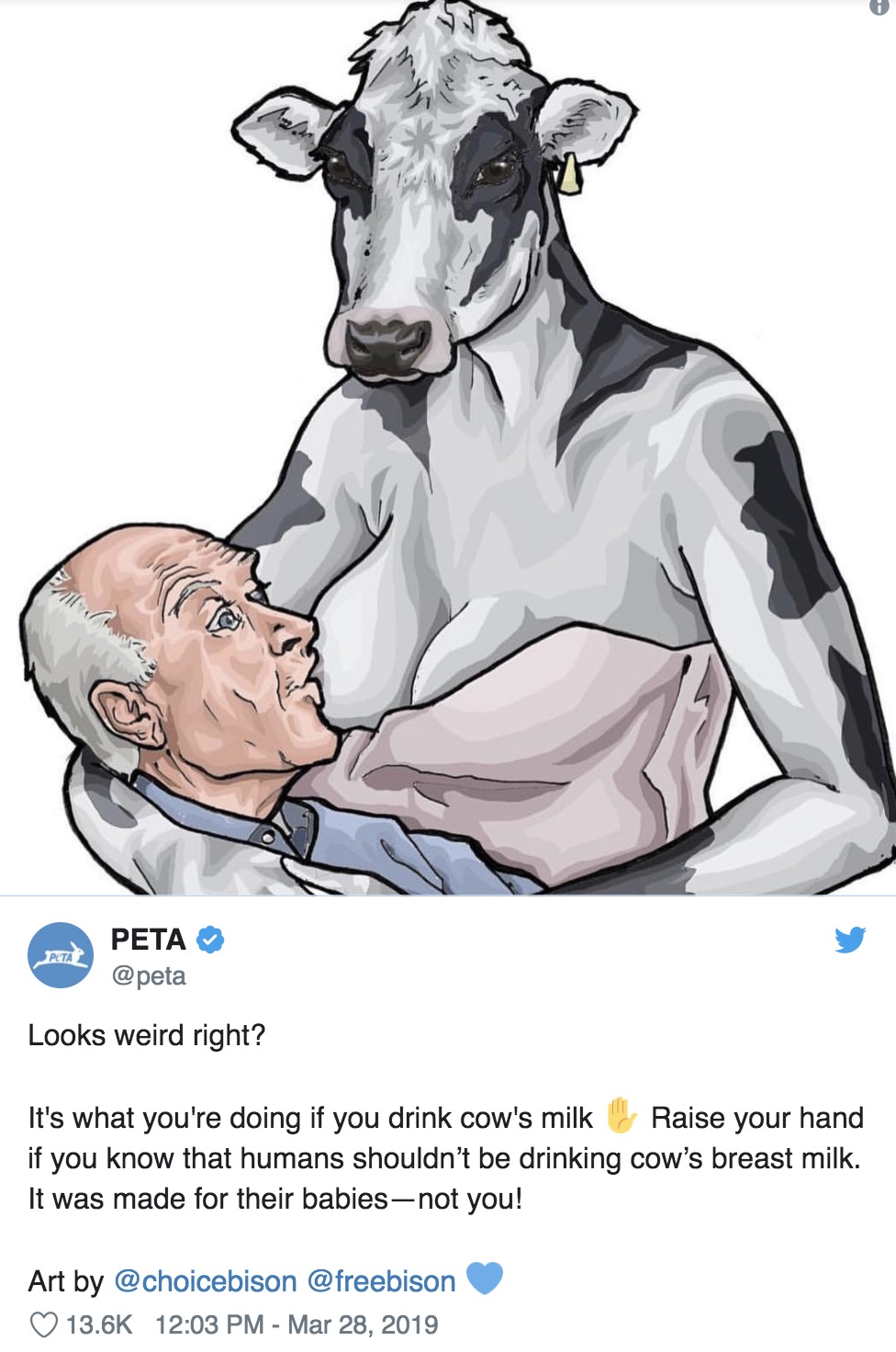 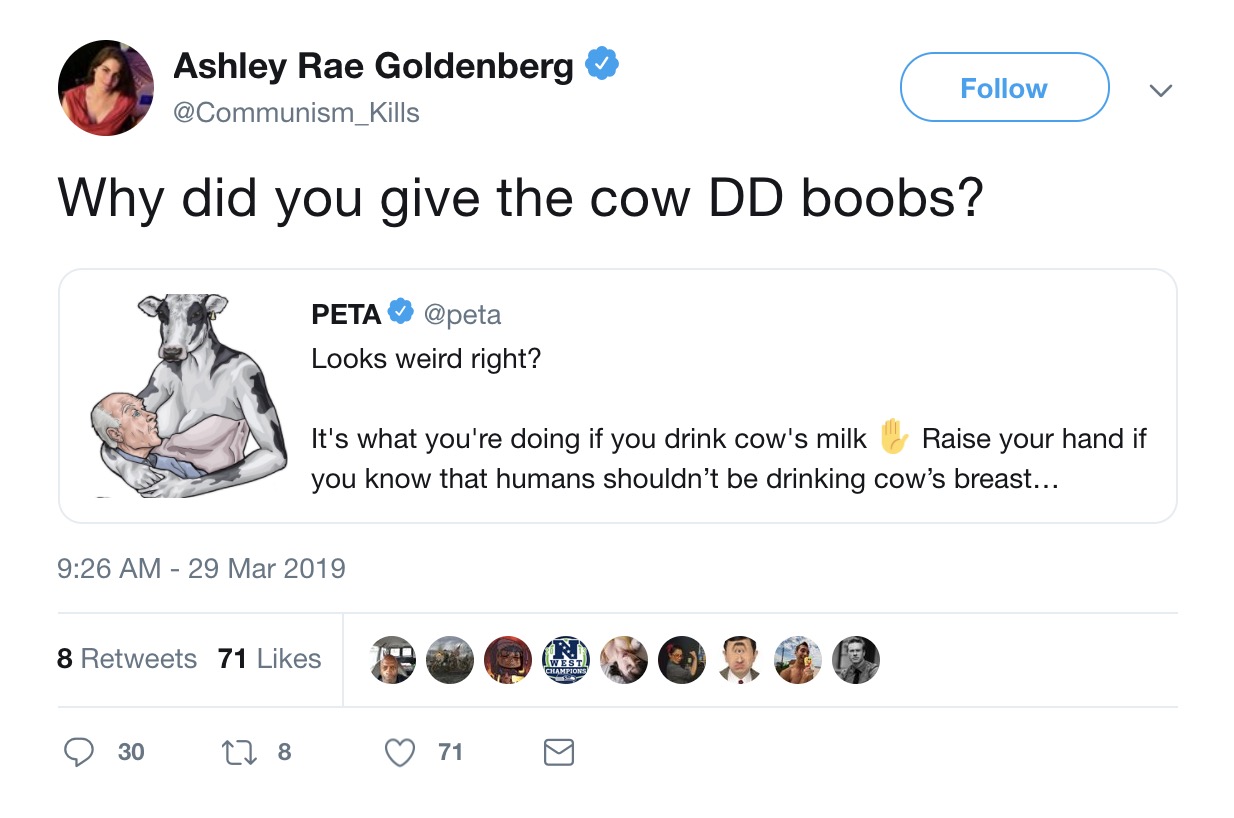 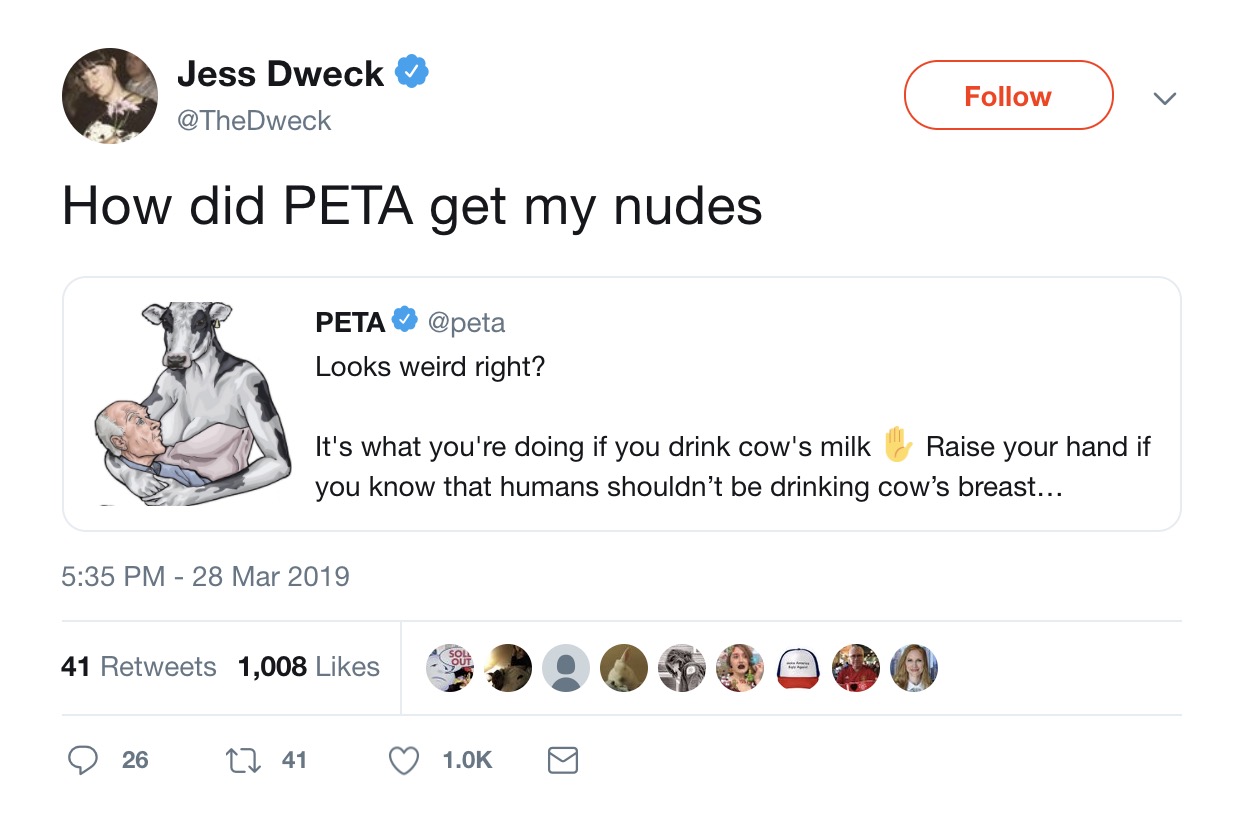 Others couldn’t help but notice how the old man in the drawing has a resemblance to certain famous people and characters. 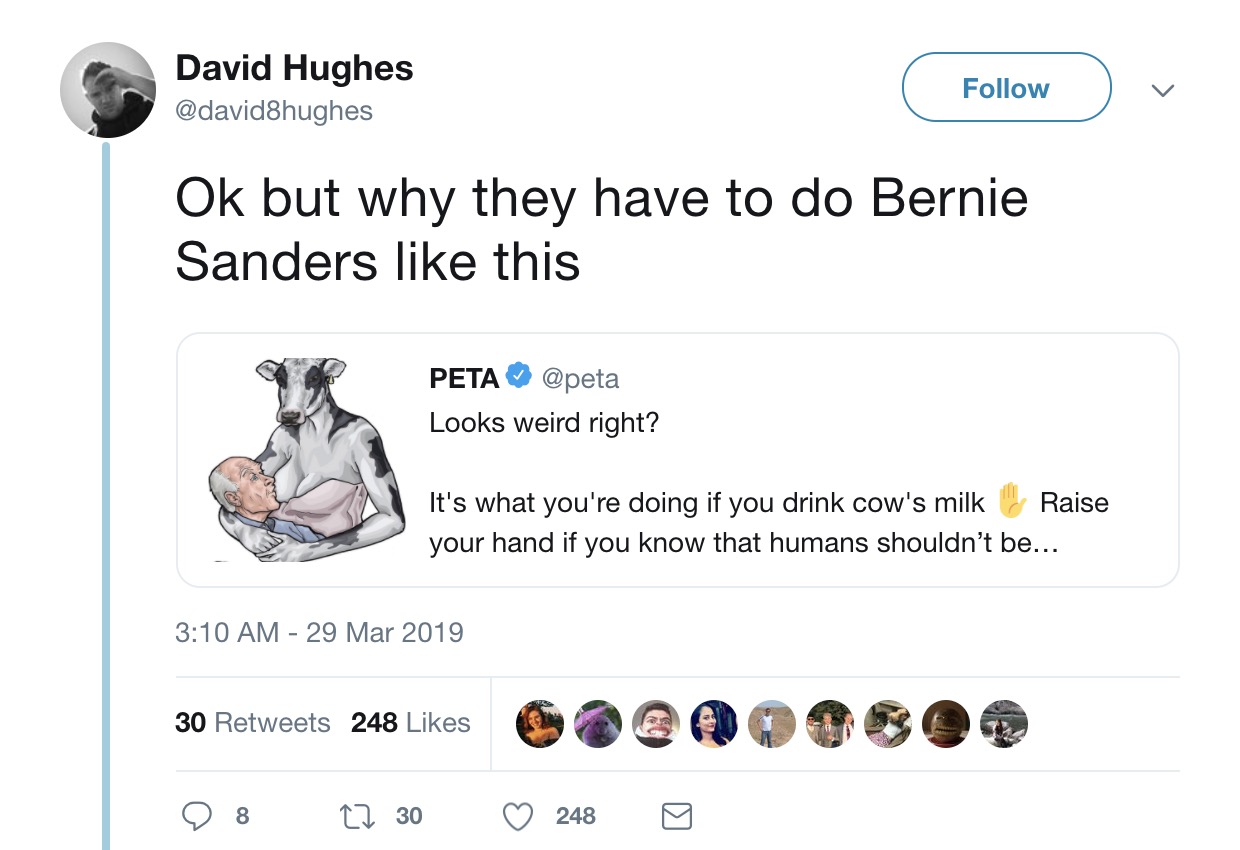 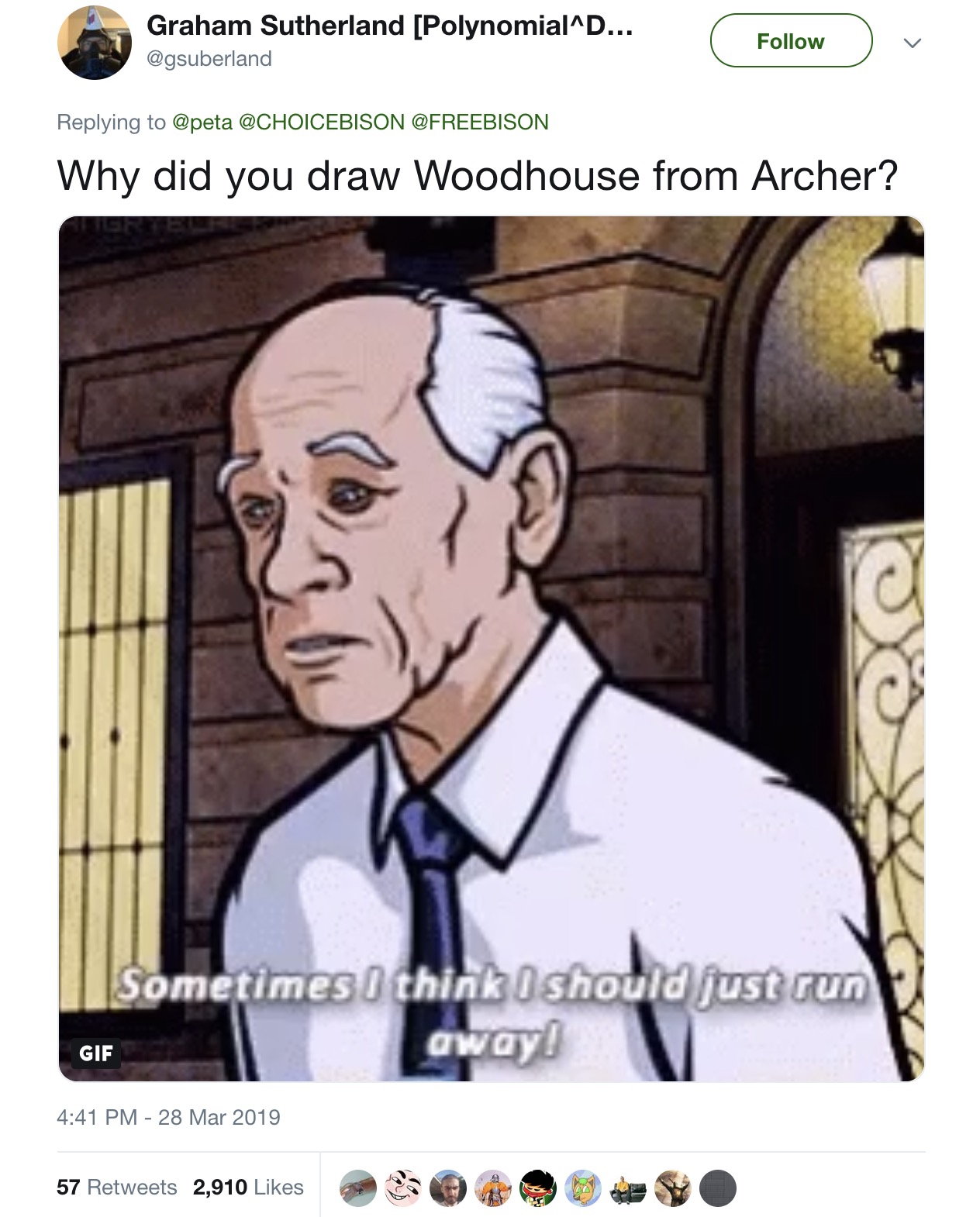 Another common reaction to the drawing was disbelief at just how awful PETA is at messaging. 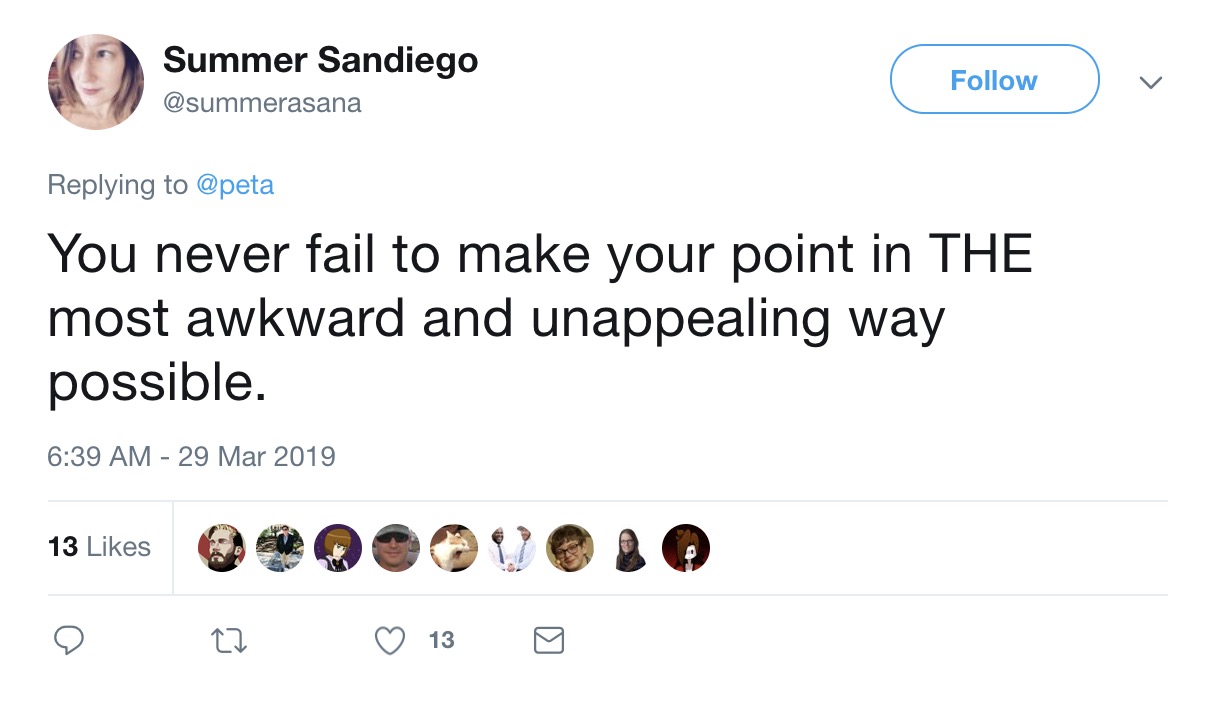 One Twitter user pointed out that PETA could have easily made their point without bringing furries into it. 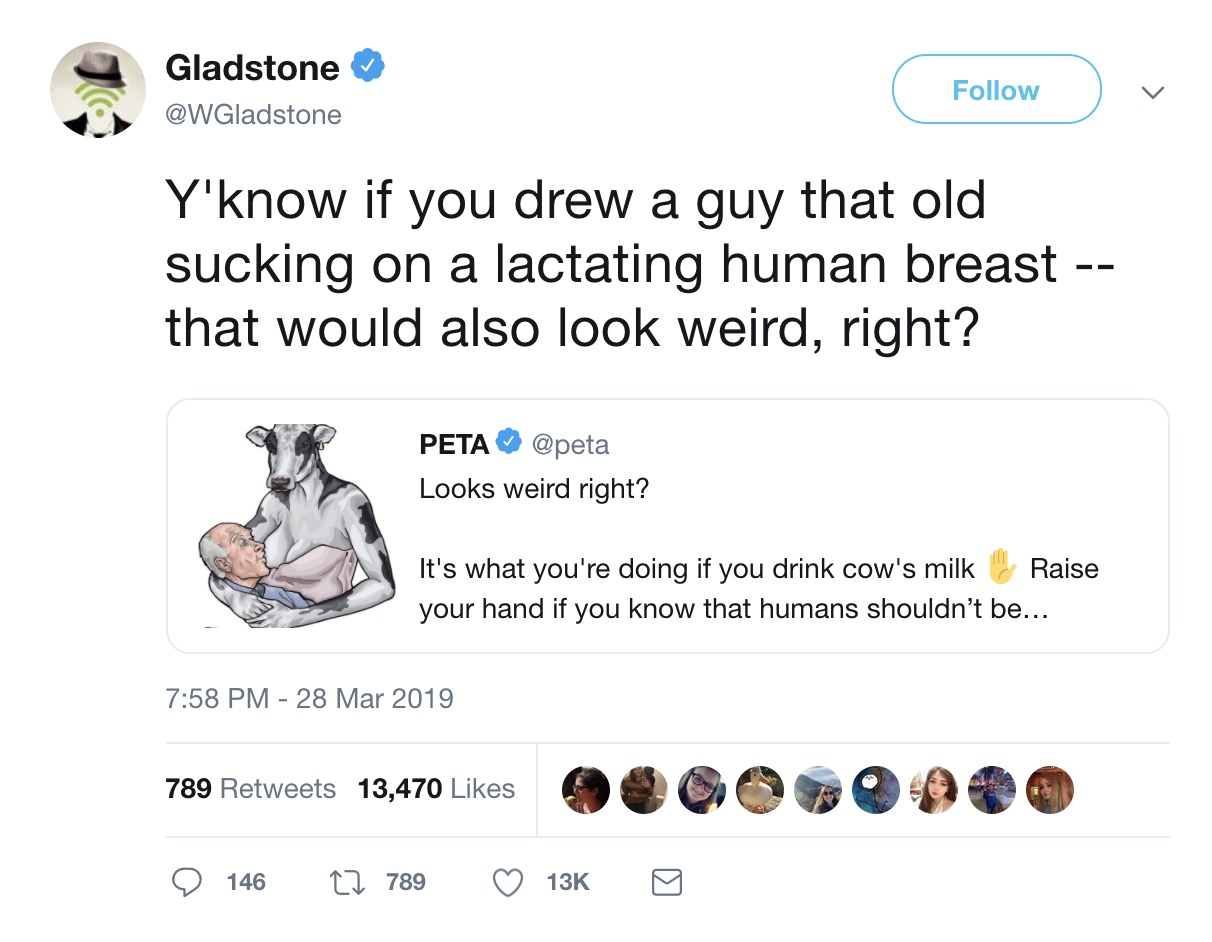 But hey, maybe you’re inclined to take PETA’s side. Maybe everyone’s years on the Internet has made us the perverts. Maybe all of our years of looking at online filth has made us see filth everywhere? Yeah, not so much. An artist came forward to say that PETA had previously paid them to draw the image for this ad campaign. PETA required several drafts and eventually went in a different direction, all because the first artist’s drawings weren’t sexy enough. 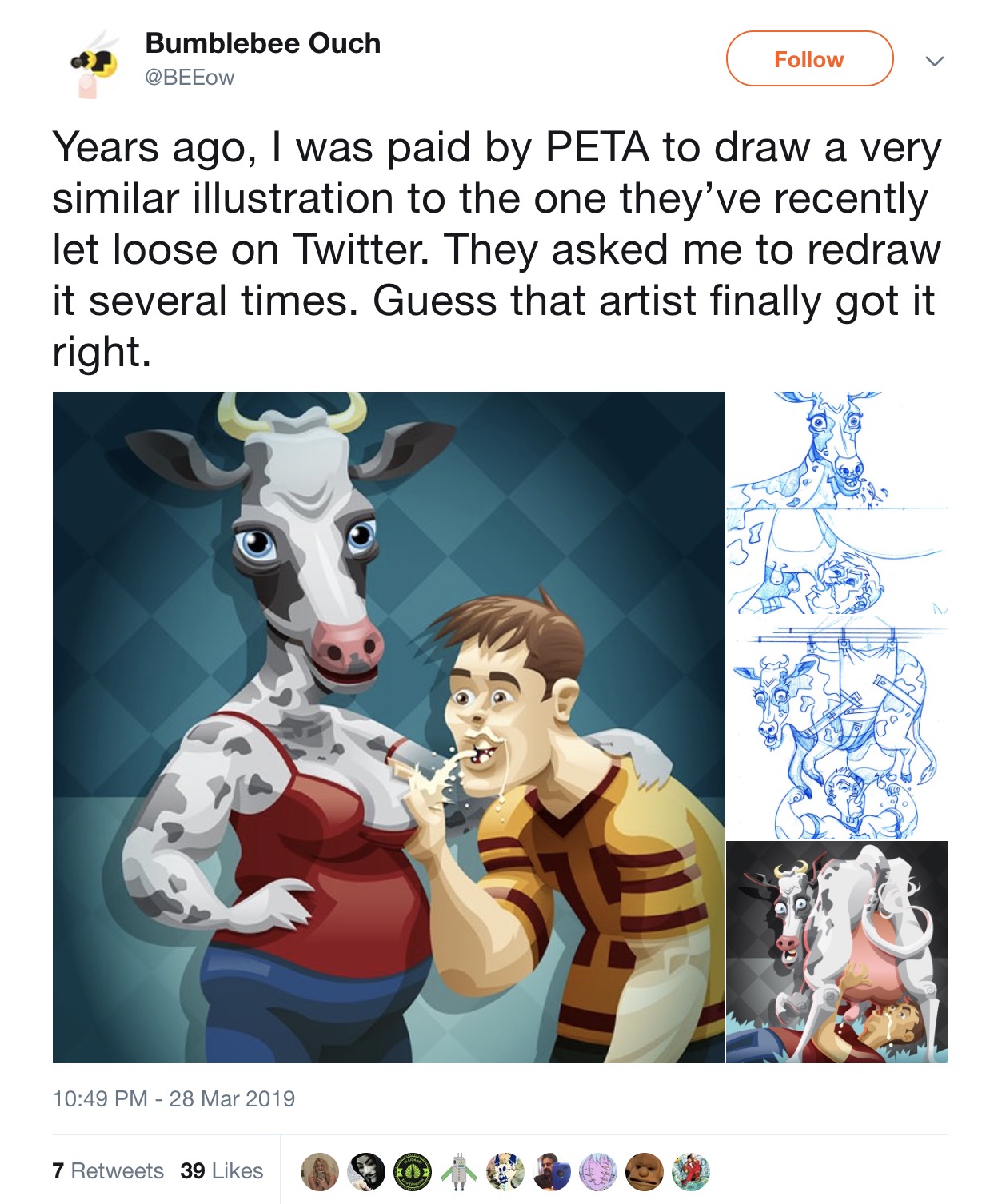 PETA would like your takeaway from all this to be that drinking milk is wrong. It’s more likely, however, that everyone will draw a different conclusion: don’t let anyone from PETA near your cows.