Last week a woman named Isabella Koval shared two photos side-by-side that looked similar, but had very different meanings…and got very different reactions from fellow social media users. Koval shared screenshots of the same photo posted by her and her boyfriend. It was the different captions that caused a bit of an uproar. First, Koval’s photo: 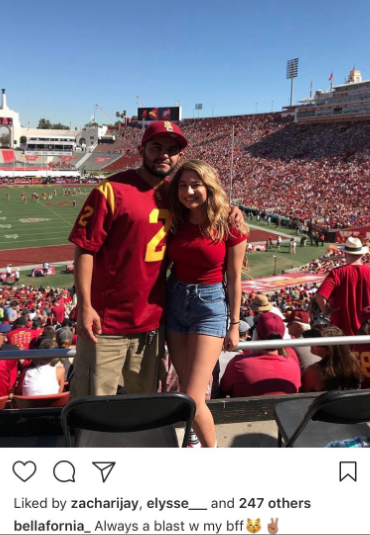 Her boyfriend posted the same photo, but his caption was much different. 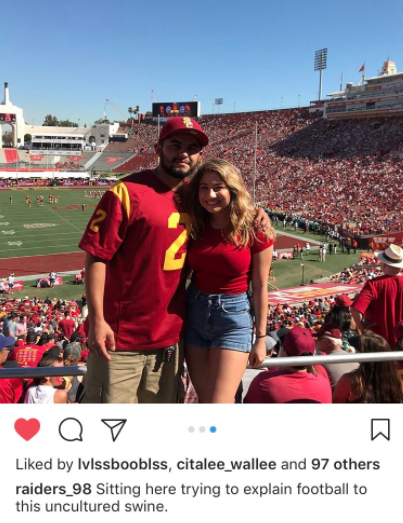 Predictably, many folks online were upset and suggested that Koval dump her boyfriend. Others shared their similar experiences with their significant others.

No word on whether Koval gave her man the heave-ho, but it’s clear that a lot of ladies out there feel pretty strongly about this whole thing.

15 Funny Tweets from Halloween 2019 That Went Viral
15 Random And Funny Tweets People Shared That Hopefully Make You Laugh
These 15 Things Have Perfected the Art of Hiding in Plain Sight
Some Famous Brands Have Been Given the Heavy Metal Design Treatment
15 People Confess Their Weirdest Habits
‘Millennials Of New York’ Pokes Fun At Millennials And They So Deserve It
We use cookies to offer you a better experience, analyze traffic, personalize content, and serve ads. Learn more