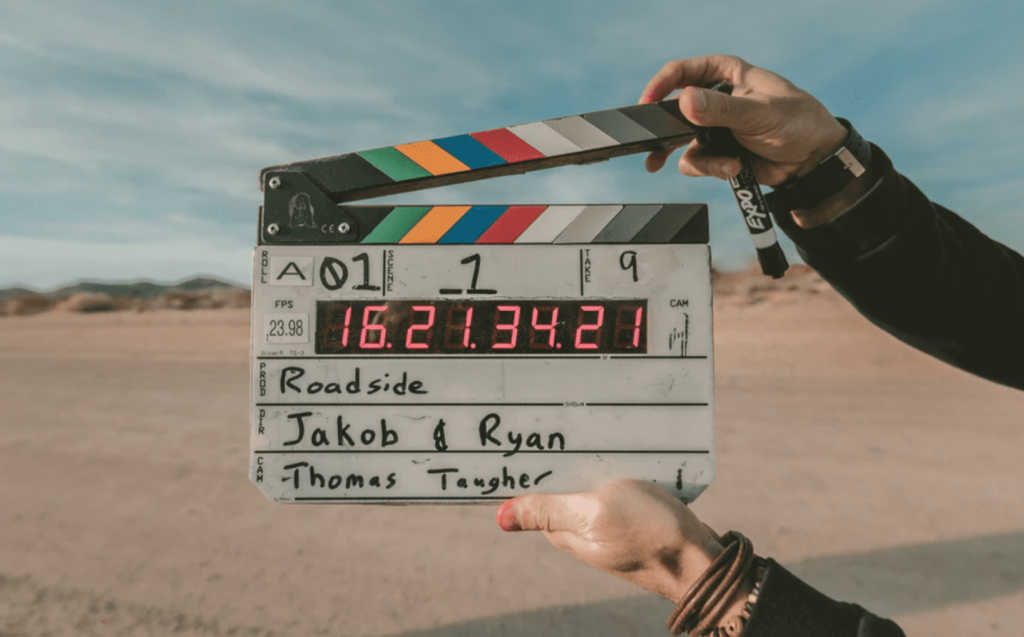 Do you ever think about what certain movies would be like if they didn’t have happy endings?

Maybe it would even make some of those movies better.

I love thinking about this kind of stuff, and apparently, all of these folks do as well.

Let’s see what AskReddit users had to say about movies they think would be better if they didn’t have a happy ending.

“Rambo’s original ending was great (where he ends up killing himself because of PTSD and not being able to readjust to society etc.) but it didn’t test well with the focus groups so they changed it to be more positive, and then obviously it spawned sequels which turned the series a bit more campy and lost the original message a bit.

But i think if they’d have kept the original ending it might not have done so well in the theaters, but would be looked back on as a bit more of a poignant story.”

“War of the Worlds.

No way the son makes it back alive.

I remember seeing it in theaters and enjoying myself. Then that scene happens and I instantly got turned off from the movie.”

“An old one, but My Fair Lady.

It’s based on the play Pygmalion by Bernard Shaw, and in that version Eliza realizes Henry treats her terribly and she deserves kindness, so she leaves him.

The musical/movie version is the complete opposite of that and annoys me more than it should.”

That movie was sooooooo good until that bullshit love story was slapped in there!!”

The last 20 minutes of the film tie up all the loose ends, but they don’t match the atmosphere of the rest of the film.”

The cliffhanger ending and bittersweet ending are better than the happy ending, as it’s alternative ending movie.

It makes more sense with the overall plot.”

The lesson near the end is that the god of war doesn’t exist and it’s just men who are fighting without supernatural encouragement. Then the real god of war arrives and that lesson gets ignored.

It would have been better movie if they left out the god of war and Wonder Woman couldn’t do anything to stop man’s violent nature.”

“The Hobbit, but not in the way you think.

The big issue with those movies is that they focus too much on the RING, when in reality, it wasn’t super dangerous at that point. The whole point was that Gandalf DOESNT suspect anything yet.

It should’ve just been a magic ring until the very last scene, where Bilbo stands at his porch, and all of a sudden starts frantically looking for his ring, only to give it…the look. bam. Cut to black.

None of this full circle crap, cut out old Bilbo and Frodo, just end the happy fairy tale with the revelation that something is wrong…”

“The original ending of Little Shop of Horrors should’ve stayed. Seymour wasn’t a good person, he’s a piece of shit.

When you fuel your own selfish desires like this, it can transform into a huge problem, and everyone suffered because of it.

But I must say in the original ending, I really hate the part where the old people are relaxing and then get attacked by Audrey II, it makes it a bit hard to watch. But the rest of the ending is just pure epic and terrifying in a good way

I’m referring to the 1980 film adaptation which is pretty good until the end in my opinion. The original ending of this version had Audrey II winning like every other time, but they changed it.

Otherwise, I fucking love this movie and its characters, even Seymour. I like Seymour as a character, but I just don’t think he’s some sympathetic hero who should get the happy ending.

So, yes, I’ve realized Seymour is a little more morally grey than I initially thought. It’s a little more complicated than “He’s a piece of shit”, but all the same, when you do the sort of screwed up things Seymour did, consequences can and will happen.”

In the book, Andy does not give the clothes to her co-worker Emily. She sells them in a second-hand store to pay rent. And most of all, Miranda doesn’t send an “oh. Andy is great you should hire her”letter to the magazine.

Chris Pratt dying and leaving Jennifer Lawrence with the decision of being alone or waking up another person from hyper-sleep would have saved that movie.”

In the original ending, he just dumps her back in the street. But test audiences didn’t like it, so they tweaked the movie and completely changed the ending. Made it a love story instead of what it was originally written as.

Gives the whole movie a different meaning. The original was much more gritty. Julia Roberts was a drug addict in the original.”

“Back to the Future III.

Should’ve ended with Doc leaving a hidden message in the past for Marty (or delivering him another letter!) thanking him for his friendship and letting him know that he’s content living out his days with Clara.

I hate that flying fucking steampunk train and Doc’s Willy Wonka-ass clothes and that creepy child.

It still would’ve been a happy ending, I guess. Just a bittersweet one rather than an all-out goof.”

“I can’t believe no one’s mentioned 28 days later. The official release that was In theaters/DVDs has Jim, Hannah, & Selena in some fairytale ass cottage in the mountains knitting a HELO quilt & they’re seen by a fighter jet.

In the original ending, Hannah & Selena take Jim to an empty hospital & try to save him but he dies on the table. Selena tells Hannah that they have to keep moving & the last shot is of them still wearing the dresses, covered in blood, carrying guns, & presumably walking towards their death. It was changed to the happy ending because test audiences didn’t like how sad & hopeless the original felt.”

“Willy Wonka and the Chocolate Factory

Charlie and Grandpa Joe blatantly ignored Wonka’s request that no one try the fuzzy lifting drink. The only reason Charlie was able to relinquish the gobstopper was because he was the only one to evade catastrophe.

He, moreso Grandpa Joe, were no more deserving for the empire than the other kids.”

She spends most of the movie being charmingly shitty and it all works out. Boo.”

Nobody needs to adopt a whole new persona for their “lover”. Be your own person dammit!”

“How Dear John ends honestly pisses me off. Honestly the whole movie pisses me off. You fall in love over two weeks, you go away and she moves on, you’re heartbroken.

Come back and her new man is dying, so you sell your fathers coin collection to pay for him to get better, he dies and then you get back together???

19. Different from the book.

“I can’t believe that nobody have mentioned Cujo.

Holy shit the ending of the book left me so shaken up that I needed a good 5 minutes to let it sink in.

While the film had the ‘everything-will-be-ok-freezeframe’ ending.”

“This may seem dumb but in Frozen 2 I hated the ending, the entire movies felt like it was lost and then right at the end when stakes were finally there and something could’ve been lost, nope Elsa rides in on her water horse and saves the day.

People like to say ‘It’s just a kids movie, relax.’ whenever i bring this up but plenty of kids movies and Tv shows have dealt with this kind of stuff and many are still loved to this day.

Imagine how cool an ending would be where after the kingdom was destroyed we get a small montage of the citizens of Arendell and the lost forest working together to rebuild the kingdom, showing that now they can finally be united as one instead of that stupid ending where Elsa leaves again.”

Some pretty interesting movies to think about with different endings…

In the comments, please tell us what movie you’d like to see with a totally different ending.