I only have one cuisine that I really despise, but at least I can say I’ve tried it.

Do you want to know what it is?

I know people love it and rave about it, but I’ve tried it twice at two different restaurants, and I’m just not feeling it. Put literally anything else in front of me and I’ll destroy it, but I can’t do it…

People sounded off on the foods they hate, even though they’ve never tried them. These responses come to us from the Buzzfeed Community.

“Saying it or hearing someone say ‘watermelon’ actually makes me gag. Seeing one uncut doesn’t make me feel sick but if I see one cut up, forget about it I’m gagging. Couldn’t tell you why. Never tried it never will I physically don’t think I could? Pathetic.” 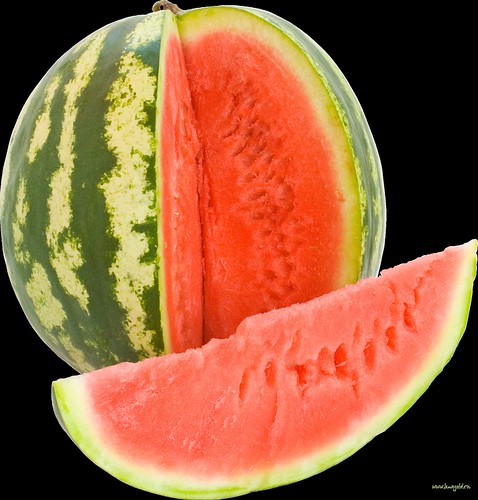 “Just looking at them makes me gag.” 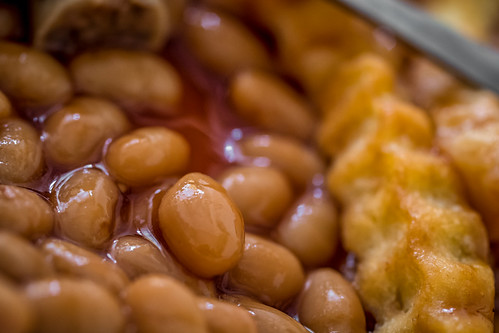 “You’re telling me shells with weird squishy meat that you SLURP OUT in them are supposed to taste good? I’ll pass now and forever thank you.”

“I feel nauseous just thinking about it.” 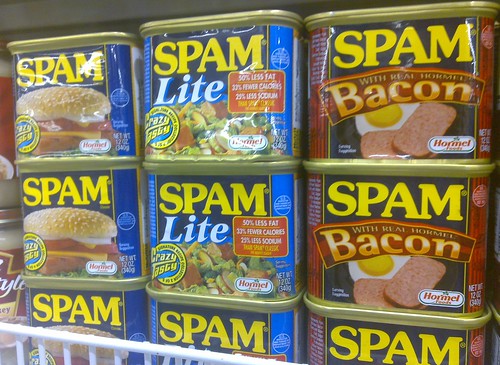 “They look vile and I can’t think of anything that would make it seem appealing to eat.”

“Even the word feels slimy.” 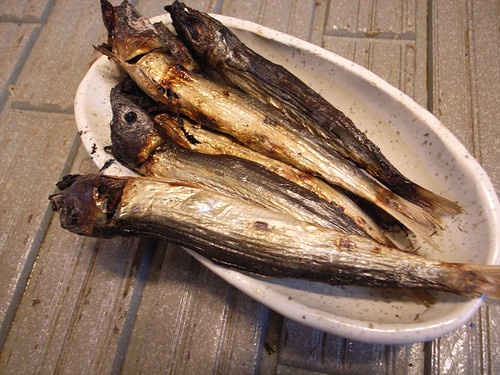 9. Sushi, especially with avocado in it.

“The textures look horrifying to me. Also, knowing how much I loathe avocado, I can just imagine sushi with avocado is two times nastier.” 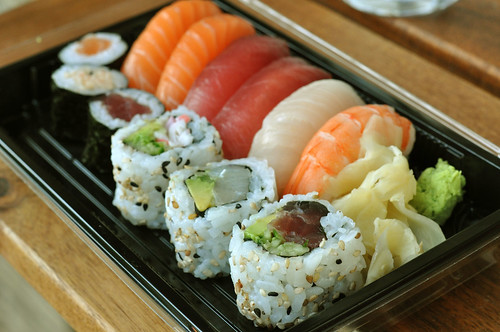 “Things that have their skeleton on the outside freak me out.”

“Ain’t got close enough to try that shit. The smell is enough to keep you ten feet away.” 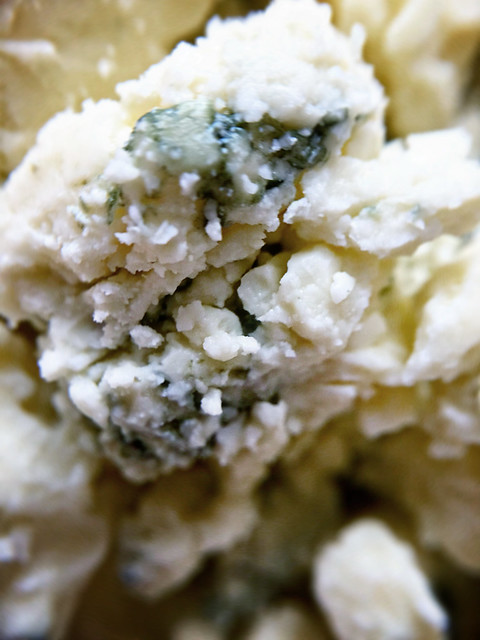 “Can’t get over the disgusting smell.”

“It smells and looks absolutely disgusting. I can’t even touch it or get anywhere near it!” 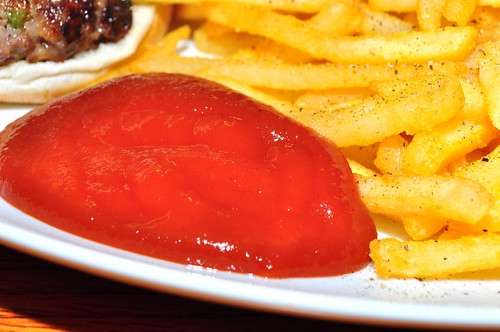 “It just seems so unappealing to me. An eggy drink? I’ll pass!”

“I know I will hate the texture and taste of them, and the smell is just disgusting.” 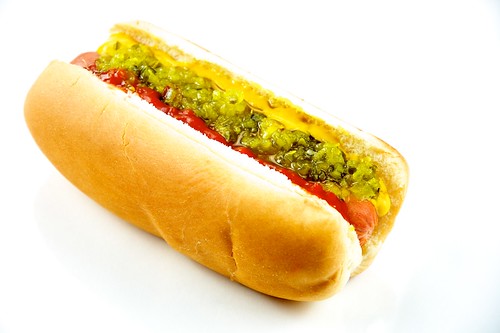 Do you have any foods that you absolutely can’t stand?

Share them with us in the comments…and remember to tell us whether you’ve actually tried them or not.