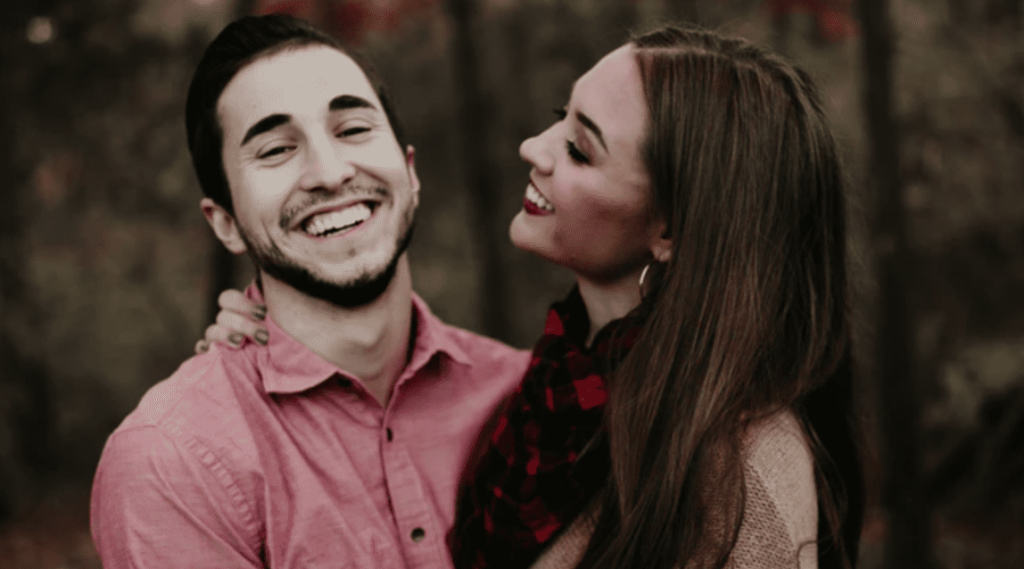 I met a girl once who told me that she had sex IN A CHURCH. I knew then I had met “The One” and I couldn’t wait to introduce her to my parents.

She, however, did not feel the same way and she refused to give me her number…so it was back to Square One.

Sex in weird places? Oh, there’s a lot of that going on, brothers and sisters.

And folks were not bashful about sharing their personal experiences on Twitter. Let’s see what they had to say.

#OddPlacesIHadSexIn
An old dentist chair in an abandoned wing of a hospital. pic.twitter.com/bBOM8jV6qT

2. Have you ever seen the rain?

In a Target parking lot?

#OddPlacesIHadSexIn in the front seat of a 280ZX during a rainstorm in a Target parking lot. Store was still open… pic.twitter.com/69vbA4tXU5

4. You scored a touchdown!

5. This is the fantasy of many people out there.

I’m sure you’ve thought about it once or twice…

#OddPlacesIHadSexIn A firetruck where there was a really big hose. pic.twitter.com/kFsQqZZNG2

The guest bedroom underneath all the coats piled on the bed during a Christmas party…with the hostess.#sorrynotsorry pic.twitter.com/JfJ5Hj2W06

Getting to know your co-workers.

#OddPlacesIHadSexIn the stock room at a job I worked at ? that shit was interesting. pic.twitter.com/7ri74sTHnm

Sex in the woods can be dangerous.

One time I had sex in the woods and I got stung in the ass and chased by a swarm of bees..ran back to my ex's house butt ass naked. Good times! #OddPlacesIHadSexIn

And it sounds very uncomfortable.

In the luggage compartment of a moving Greyhound bus.
(For reals!)#OddPlacesIHadSexIn

This guy had no idea.

#OddPlacesIHadSexIn is trending so…anyone got anything more odd than inside of a skatepark bowl? this is the exact one too, had to look online for a pic. poor guy has no idea ? pic.twitter.com/ZFAhrGKp6o

And romantic, too. People: this is how it should be done.

#OddPlacesIHadSexIn the bed of a 1977 GMC Pick up truck in his driveway at 2 am. We had blankets, music, the night sky and 2 bottles off wine….it was great ? pic.twitter.com/Bmg3hhGvtM

In the comments, please tell us about the weirdest place you ever had sex in your whole life.