Unless you’re a supermodel, you’ve probably taken a bad ID photo or two in your lifetime. Maybe you had an acne outbreak the morning you got your driver’s license, or you sneezed the exact moment the photo was taken, or, like me, the moment you set foot inside a DMV you completely forget how to smile. And then, every time you have to show your ID, is a brand new opportunity to embarrass yourself in front of a total stranger.

So when a young woman named Chelsey managed to take a flattering photo for her passport, she thought she’d beaten the system.

Chelsey and her boyfriend Reece were getting ready for a trip to Germany later this year, so they went to Costco to get passport photos taken. Here’s the photo Chelsey submitted to the passport office: 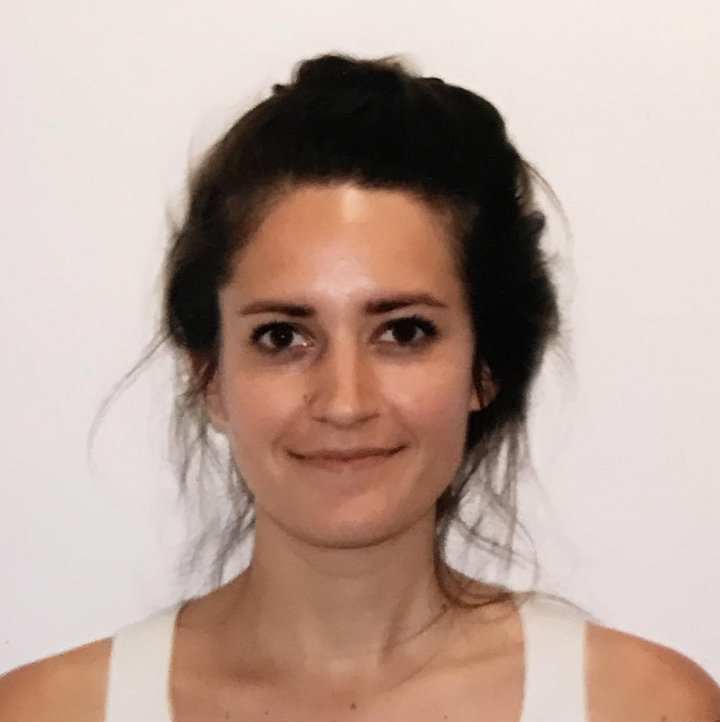 That’s a good passport photo! Not embarrassing at all.

But when the passports arrived a few weeks later, Chelsey discovered that her photo had been “distorted.” To put it mildly: 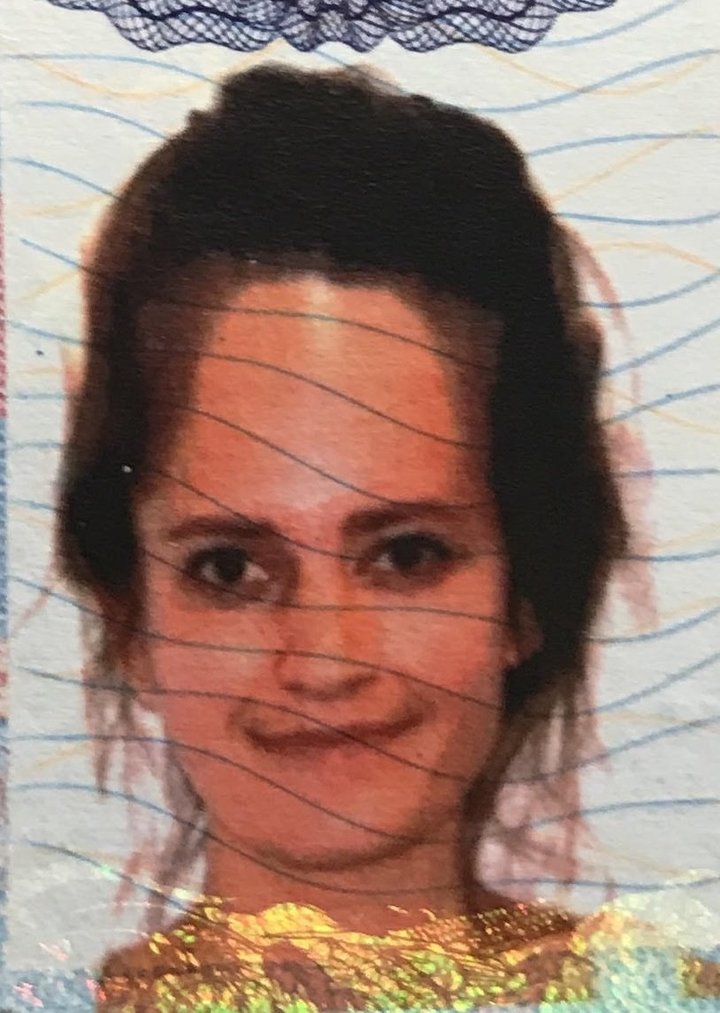 Somewhere a hat maker is looking at this and thinking “Challenge accepted.” 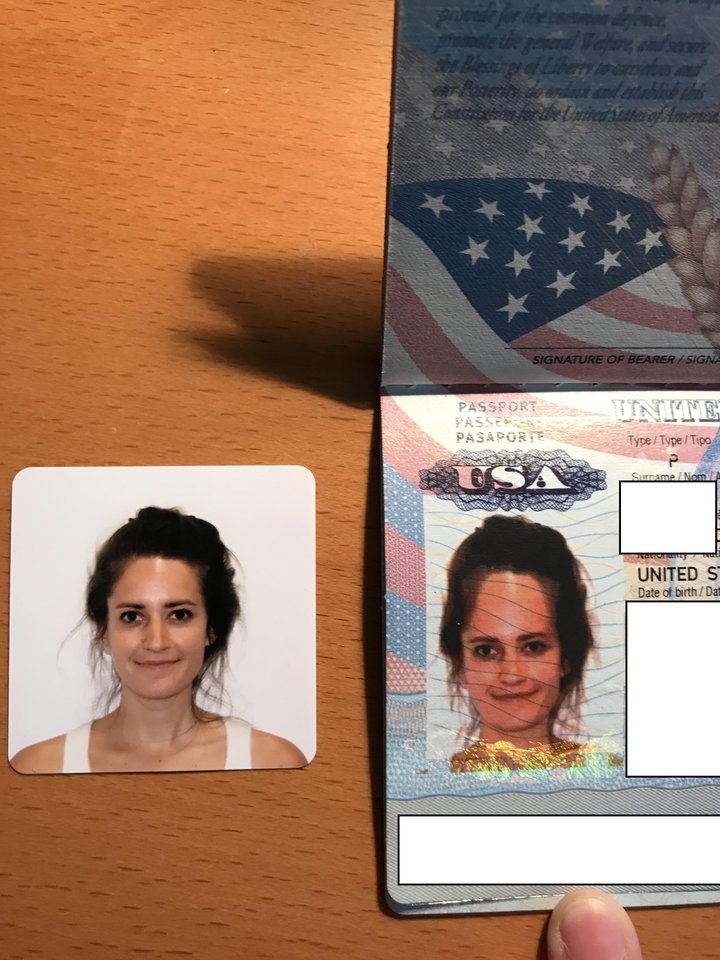 The term “fivehead” doesn’t go nearly far enough. This is a minimum “sixhead.”

According to Reece, his girlfriend was none too pleased. “Chelsey was furious,” he told The Huffington Post. “And rightly so. She paid good money for an official ID from the State Department and it came out wrong, completely wrong, wouldn’t-pass-through-customs wrong.”

For his part, Reece was able to see the humor in the situation.

“As soon as I saw it I just started laughing,” he said. “It’s one of the funniest ‘bloopers’ I’ve ever seen … and it wasn’t mine!”

(By the way, if you’re in a relationship, you know that Reece’s reaction is the correct one.)

Reece then posted the passport screwup to Reddit, prompting some pretty solid jokes:

“When she sleeps she doesn’t have dreams, she has movies.”

“She looks like she could tell you the 5 billionth digit of pi without even breaking a sweat.”

And, “You’re dating a Conehead? Are her parental units cool with it?”

Strangely, this isn’t even the first time the State Department has done this. One man shared his own “Conehead-ed” photo: 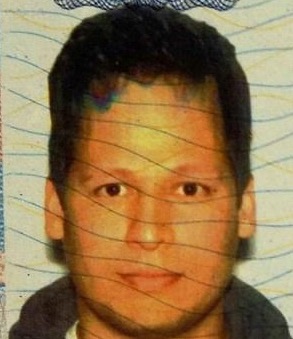 How does this even happen?!

Lucky for Chelsey, the State Department has been working to rectify the situation. She contacted them about the mixup and they agreed to issue a new passport with the correct photo.

The only real loser is the German customs official who won’t get to see this.

20 Signs That Will Confuse the Hell out of Everyone
15 People Who Are Struggling But Have a Good Sense of Humor About It
15 People Recall Things They Witnessed As Children But Only Realized As Adults What They Really Saw
Taco Makeup Is Somehow a Thing, so Let’s Take a Look
These Bad Dogs All Played in Freshly-Mowed Grass and Magically Turned Green
These Black Friday Memes Will Make You Feel Sorry for Your Fellow Americans
We use cookies to offer you a better experience, analyze traffic, personalize content, and serve ads. Learn more