Many large cities, particularly those often populated by tourists, have a public urination issue, and Paris, France is no different. Peeing in public there has been something of an unsanctioned tradition since before Napoleon walked (and probably peed) on the streets himself, and even though it can result in a fine, most people do it anyway.

The City of Lights has decided to combat their issue with a Uritrottoir (a combination of the French words for “urinal” and “pavement”) but the local residents aren’t at all happy about the city basically encouraging men to whip it out in public. 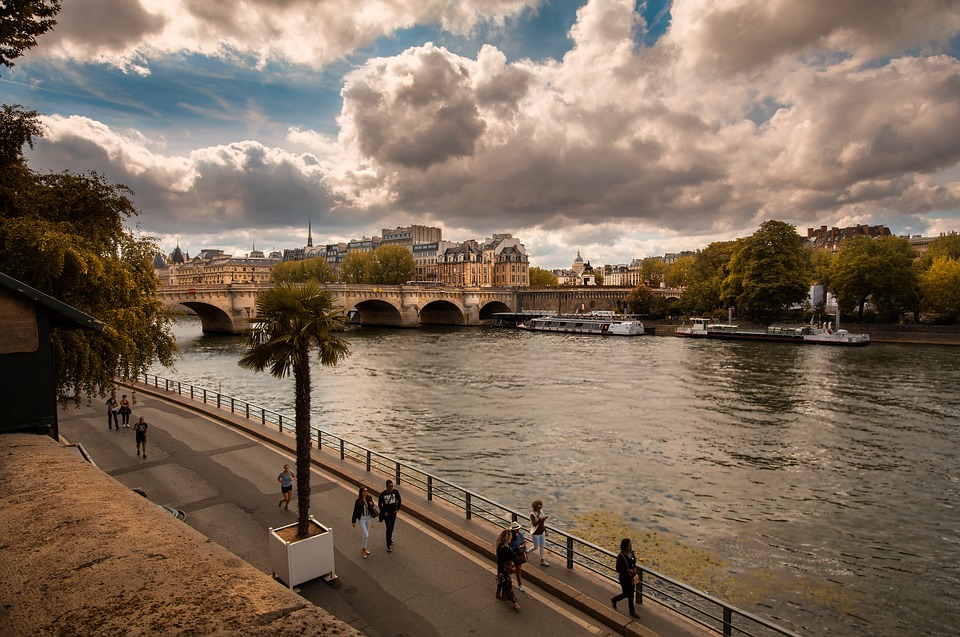 It seems to encourage what the city has been trying for decades to combat, and the fact that the Uritrottoir have been installed in some of Paris’ most famous locales – Ile Saint-Louis, overlooking the Seine, and at Notre-Dame Cathedral – is frustrating to many who live and work in these expensive areas.

The urinals are about the size and height of trash cans and contain straw and other composting materials that absorb both the urine and odors, which is, admittedly, an upgrade from what pavement can do on its own. The compost will be broken down and used to feed the plants growing from the top of the box. 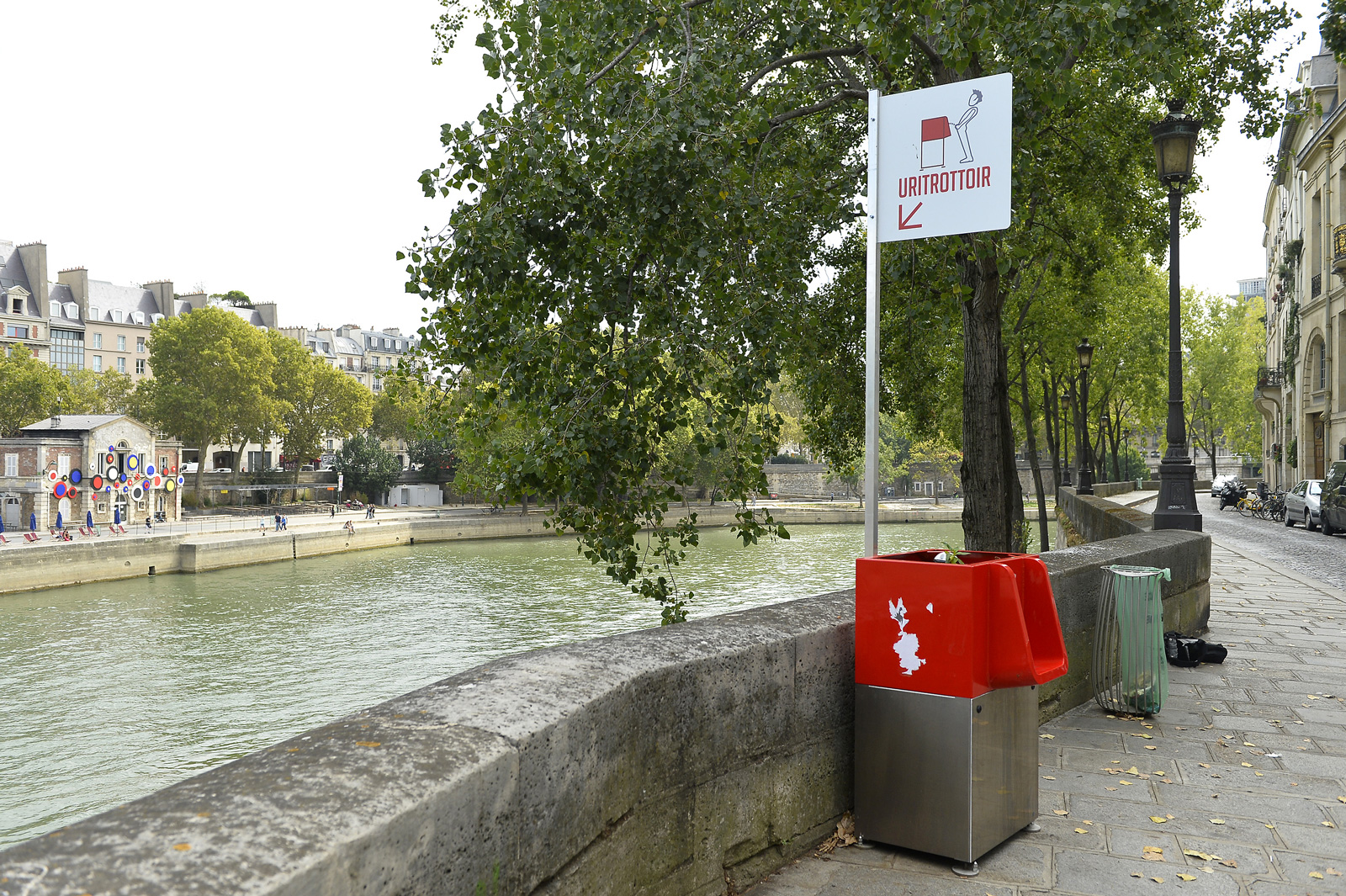 All very eco-friendly and functional, but let’s not forget that men will be sticking their penises into them in full view of the public. And it’s not much of a solution for women who need to pee, either.

Fabienne Bonnat, a local gallery owner, told CBC Radio, “It’s an open door to exhibitionism. Who likes to see that?”

Not one of her fellow gallery owners on Ile Saint Louis, who said anonymously to Reuters, “We’re told we have to accept this but this is absolutely unacceptable. It’s destroying the legacy of the island. Can’t people behave?”

The first three urinals were installed back in March and a fourth one went in last July. Despite public outcry, Paris plans to add a fifth soon, and who knows how many after that.

It’s hard to say right now how this might affect tourism and business in the areas where they exist, but if the public urination issue hasn’t caused people to avoid Paris before now, it seems unlikely these additions, however unseemly, will have much impact, either.