There are two types of people in the world – people who, when faced with food, shrug and dig in regardless of preference and people who wrinkle their noses and would rather go hungry than take one single bite of food they don’t 100% enjoy.

Now, being one of the former (there are very few foods I’ll flat-out refuse to eat, and some of those are due to food allergies), I can say that it can be hard to understand the picky eaters in my life. Food, in general, is just enjoyable for me, and the concept of deciding not to eat rather than just try something that I might not like is completely foreign.

After reading this new study published in the journal Appetite, though, I may have to change my attitude – and the practice of trying to cajole the picky peeps into trying new things – because according to science, it just doesn’t work. 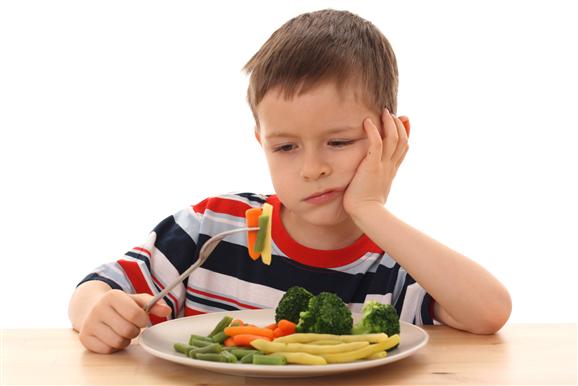 Not only that, but forcing kids (and presumably anyone) to eat unwanted foods doesn’t affect any outcomes later in life. When it comes to children (actual children), the tension that can invade mealtime over food battles can also damage the health of your overall relationship.

According to Dr. Julia Lumeng, the author of the study, pediatrician, and professor:

“Parental pressure is having no effect, good or bad, on picky eating or weight in this population. The kids’ picky eating also was not very changeable. It stayed the same whether parents pressured their picky eaters or not.”

The study followed 244 ethnically diverse toddlers and compared the pressure tactics of parents to the children’s healthy growth and the eventual reduction of picking eating and found zero to support the position of forcing kids to clean their plates of everything they hate.

“We found that over a year of life in toddlerhood, weight remained stable on the growth chart whether they were picky eaters or not.” 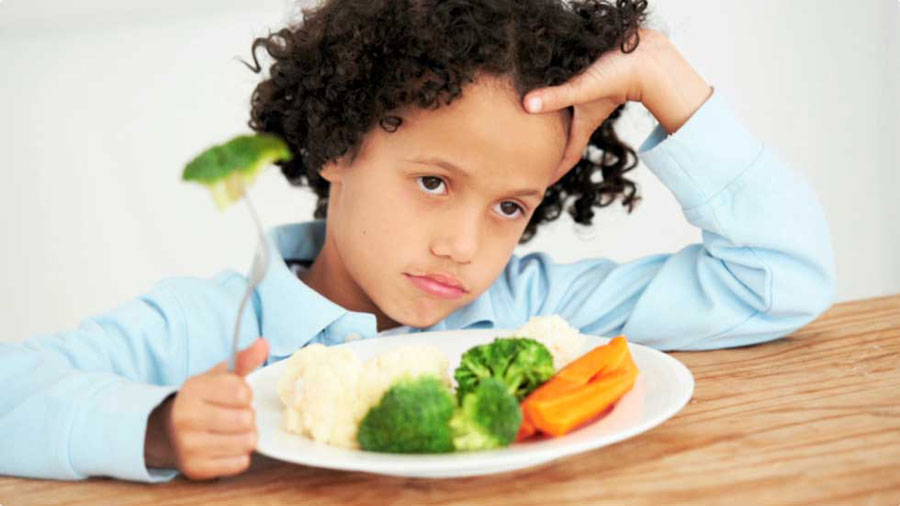 Basically, stop worrying so much about every left piece of broccoli or perfectly delicious rice that’s met with a turned-up nose. Sure, you should still introduce your kids (and others) to a variety of foods in the hopes that one day they’ll acquire a more refined palate, but otherwise…don’t stress.

If you want to go the extra mile, Dr. Lumeng also suggests using the words “choosey” or “selective” instead of “picky” in order to keep your child’s associations with food and mealtime more positive.

Honestly, I feel like this study just set me free as a mother, friend, and wife. Now, I can let my husband and my toddler eat the same types of meals six days a week and know that at least one of them will probably still turn out okay.