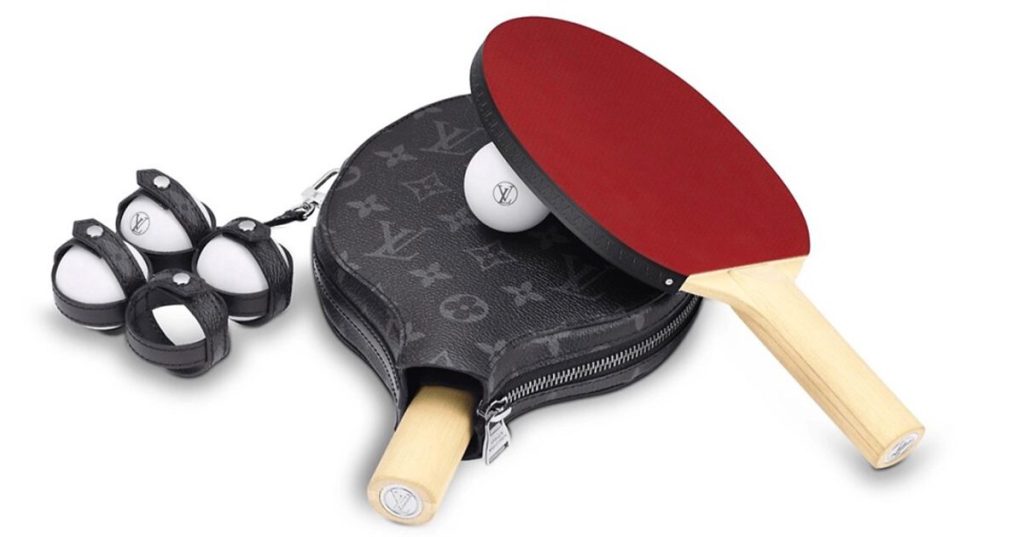 I’m not here to tell you how to spend your money. If you want to drop a couple thou on a Louis Vuitton handbag, go for it. Sure, they’re expensive, but they’re fashionable, durable, customizable, and they’ve been around since 1854. They must be doing something right.

But did you know that Louis Vuitton also makes a line of luxury “accessories” that are basically the same as what you could get at your nearest Target. If you wanna spend your money on those, then I do have a problem. Mainly because you’re not giving that money to me, instead.

The first of these accessories is this luxury ping pong set… 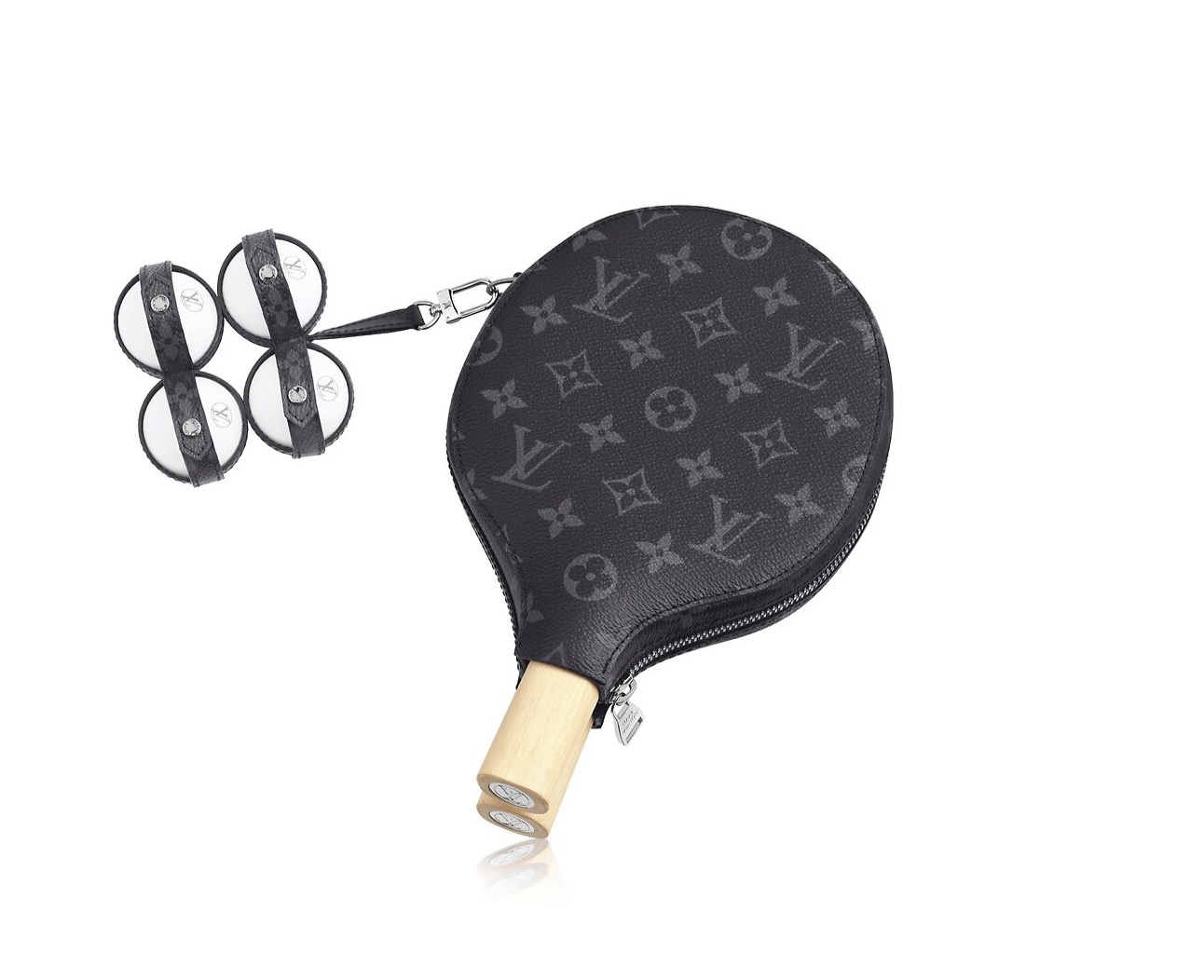 You know, ping pong? The children’s game? The game with the paddles that get scuffed within ten minutes of their first use? The game where the ball falls on the ground on literally every play?

For about $2, you could buy a regular ping pong set that will last your entire life. Or, if you’re ludicrously rich, you can get the LV version for just $2,210.

The “Ping Pong Set James,” as it’s officially called, includes two “professionally designed” wooden paddles, a zip-up canvas case with the brand’s “LV” logo, four regulation-sized balls, and a ball holder. What, you don’t have a holder for your ping pong balls? Rube.

The Louis Vuitton website describes the set as “perfect for travel.” I’d also describe it as “perfect for anyone who doesn’t enjoy ping pong.” Can you imagine having any fun playing with these? Imagine slamming a wicked serve past your friend, who then screams, “Hey! That one paddle cost literally a thousand dollars!” Hooray. 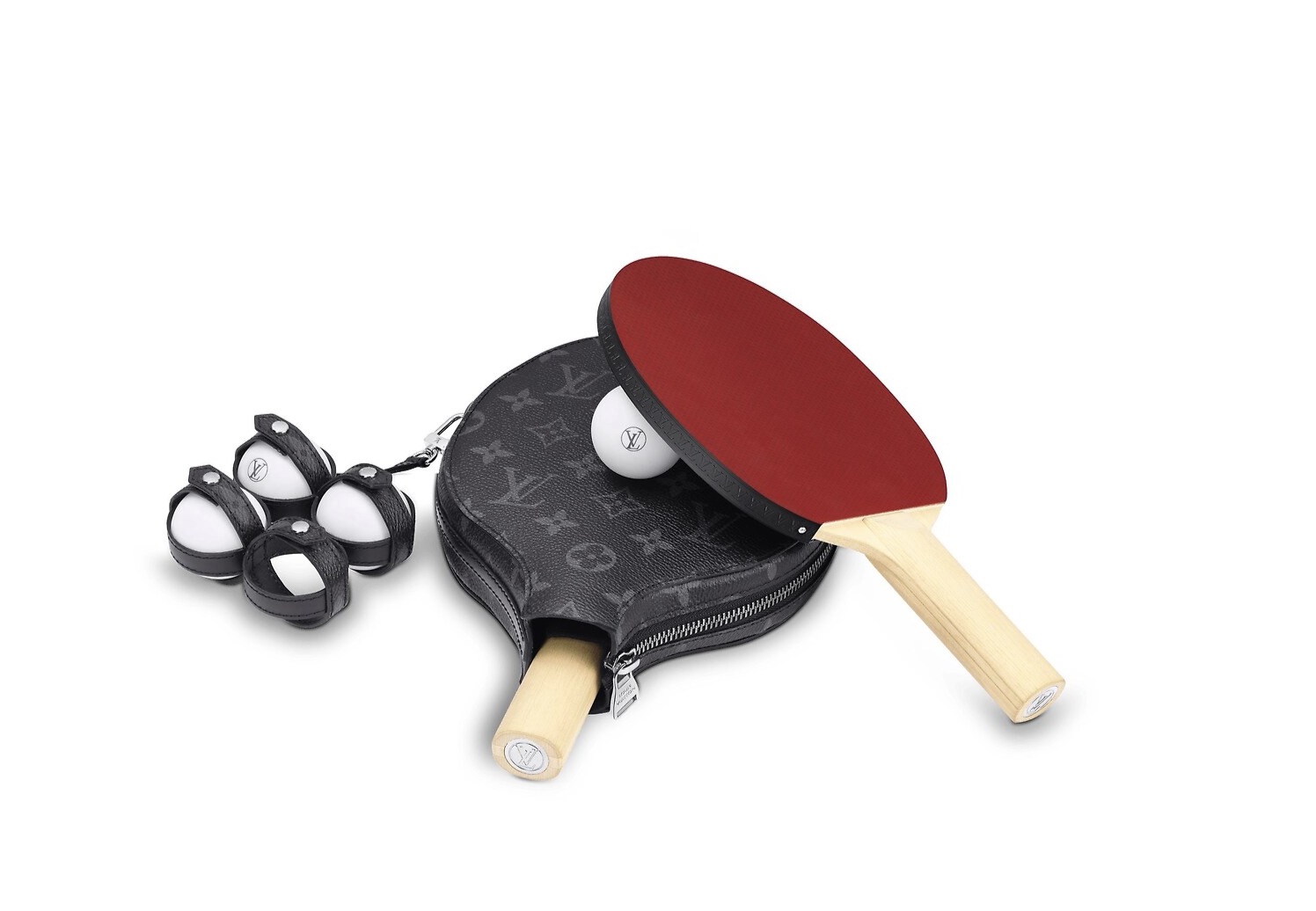 If a ping pong isn’t your cup of tea, not to worry! Louis Vuitton has plenty more accessories to blow your money on. Like the “Monogram Giant Volleyball.” 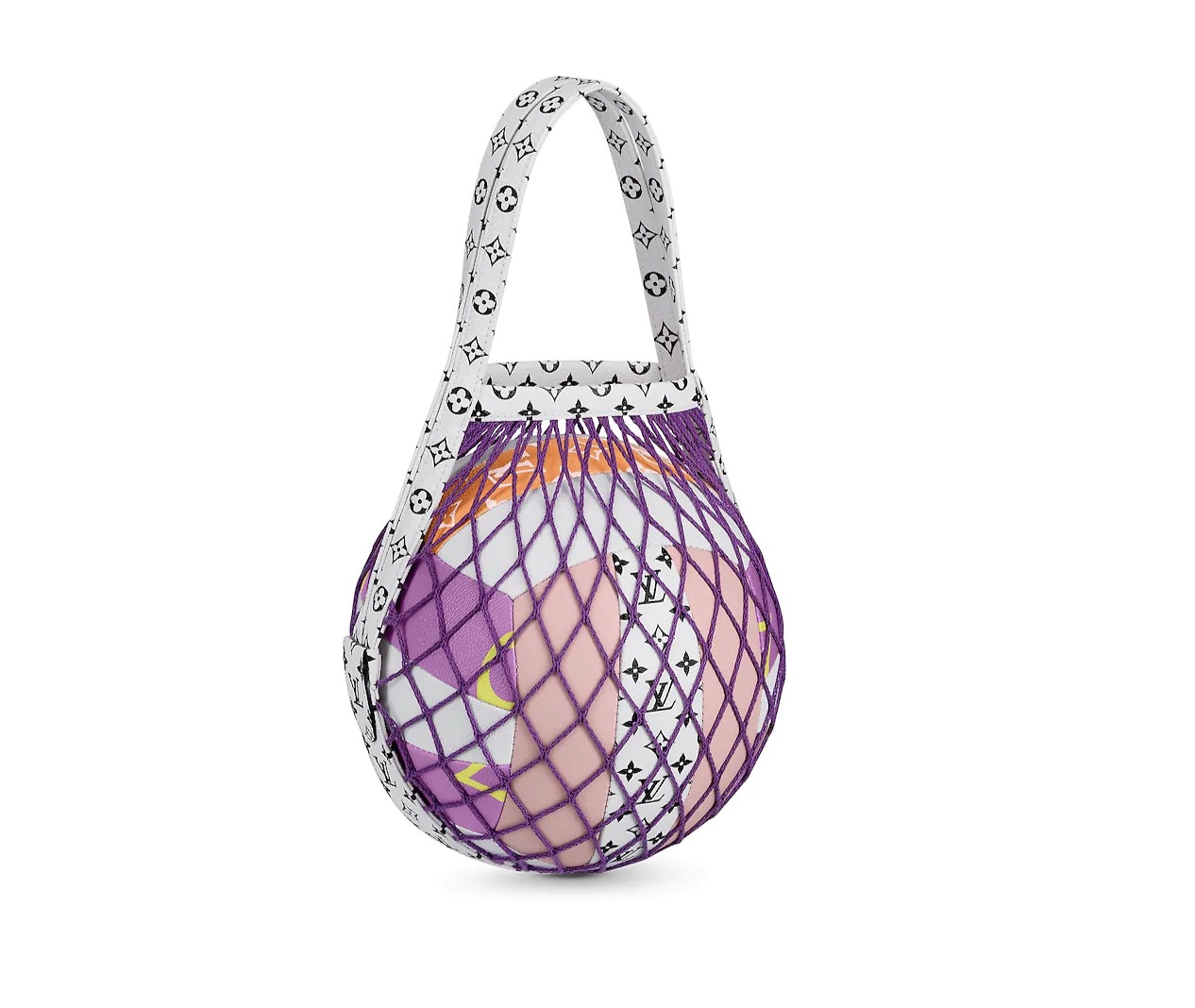 How much would you pay for a ball whose sole purpose is to be violently, repeatedly slammed into the ground? Five bucks, tops? Maybe thirty, if you’re an Olympic volleyball player? This one costs $2,650. You could use it to actually play volleyball or, as the website suggests, you can use it as an ornament for your home. Translation: this volleyball is too nice to play volleyball with. 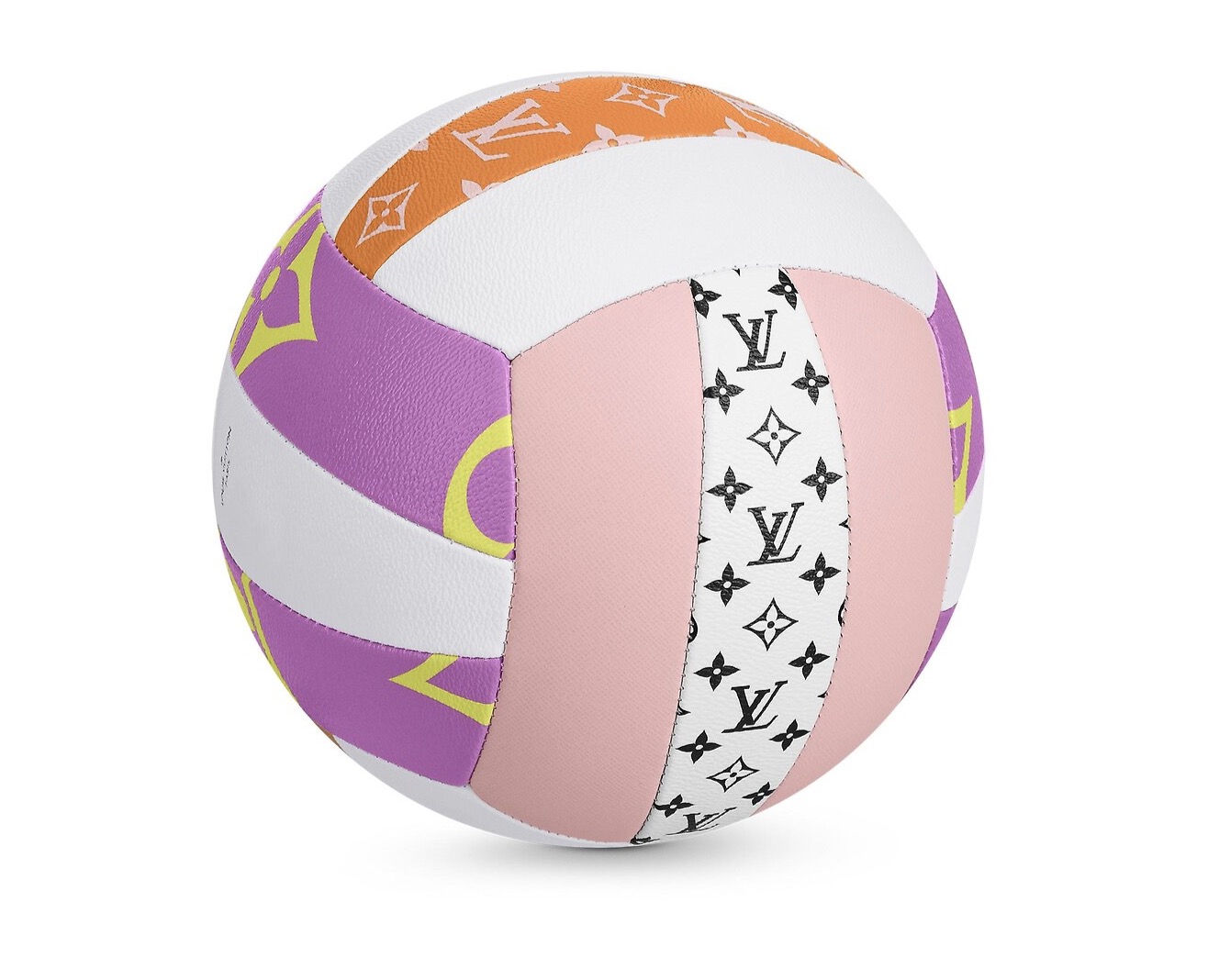 Or let’s say you enjoy sports that don’t involve hitting a ball over a net. How about a Louis Vuitton Andrews Golf Kit for $850? At that price you might expect a monogrammed golf bag and a full set of golf clubs, right? Wrong! All it includes is…three golf balls, four tees, and a tiny bag to carry them all in.

To be fair, the price for this one is somewhat justified. The tees are made of wood from the True Cross, and the golf balls are made from Arnold Palmer’s bones. 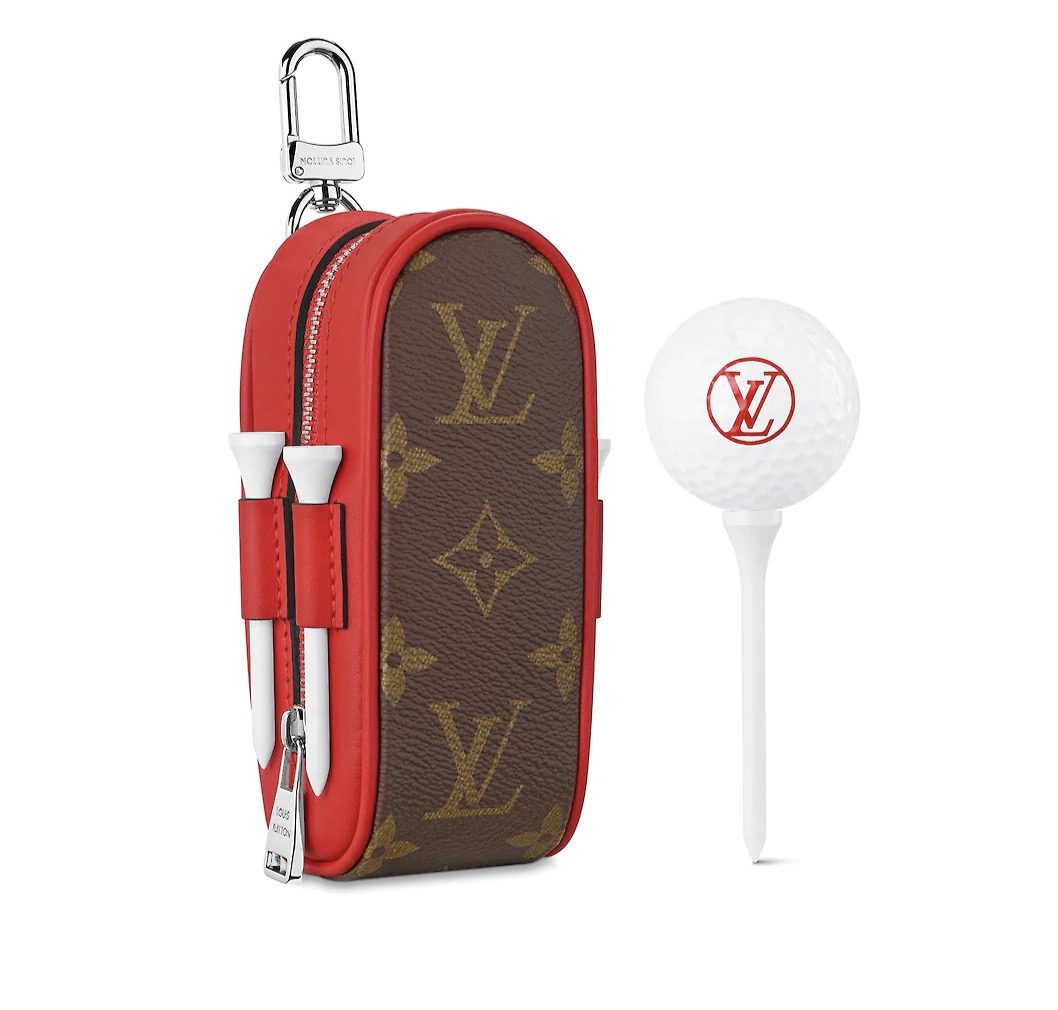 And then there’s the “Jump Rope Christopher,” a jump rope that costs $650. It’s perfect for kids! Provided those kids are Veruca Salt or Richie Rich. 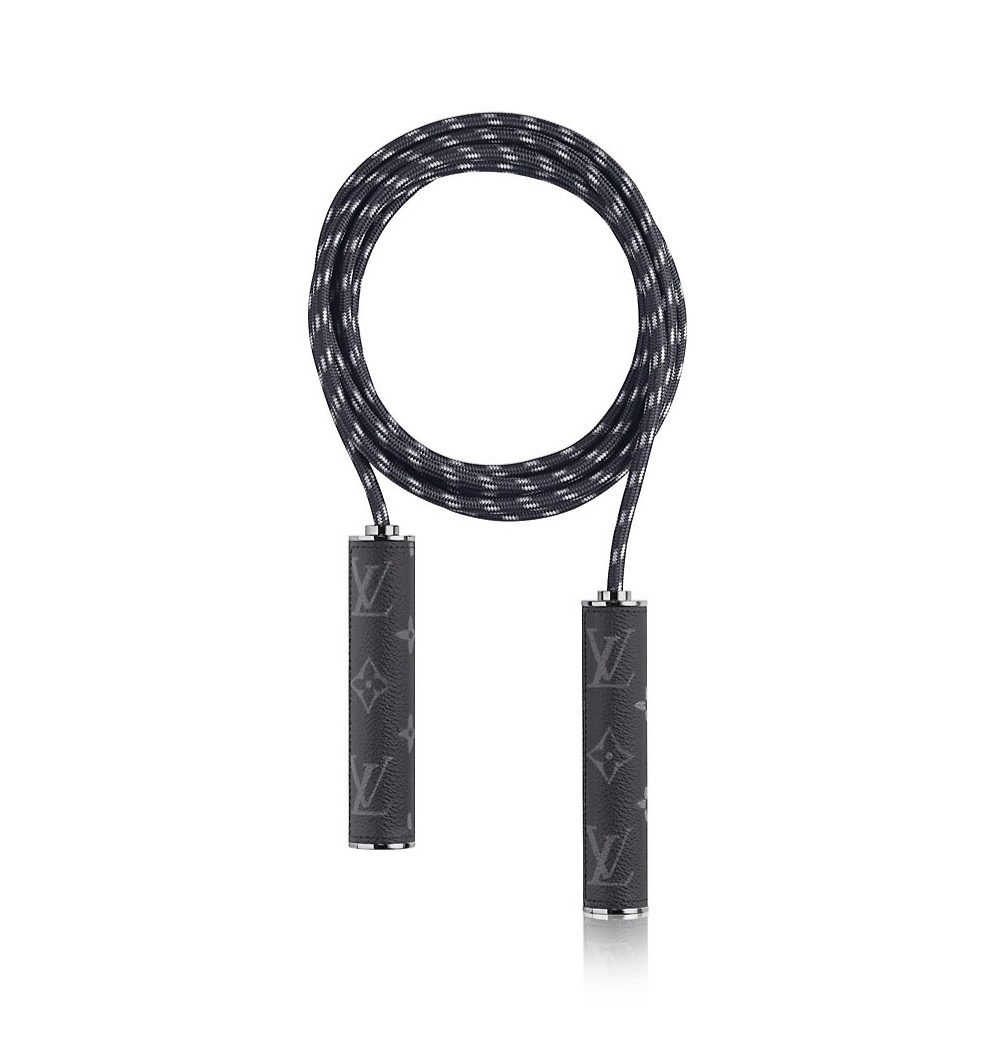 Turning away from sporting equipment, Louis Vuitton also makes a bunch of completely useless, wildly expensive accessories like this playing card case. It only costs $650 which lets everyone at the poker table know you’re a complete sucker. 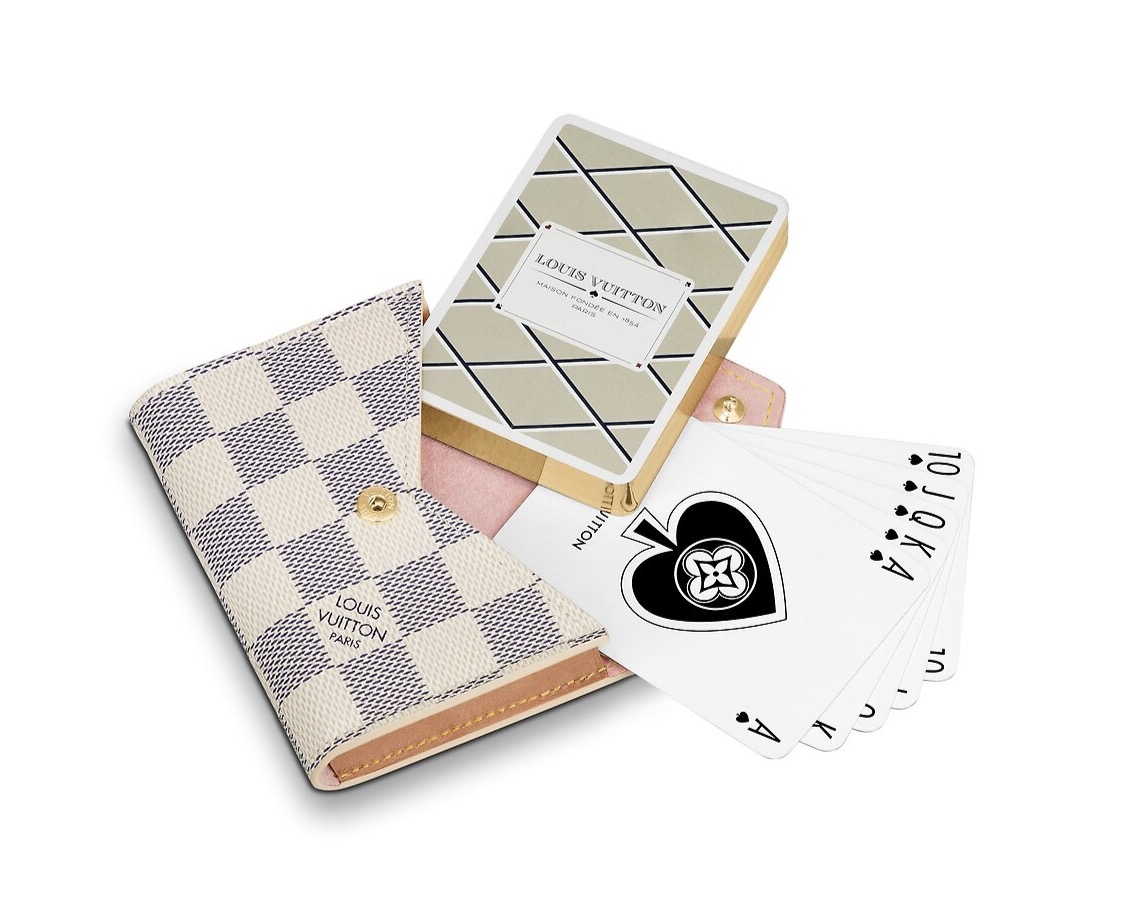 Or this colored pencil case for $955. Now you can color in your adult coloring book while you wait for your solid-gold jet jet to refuel. 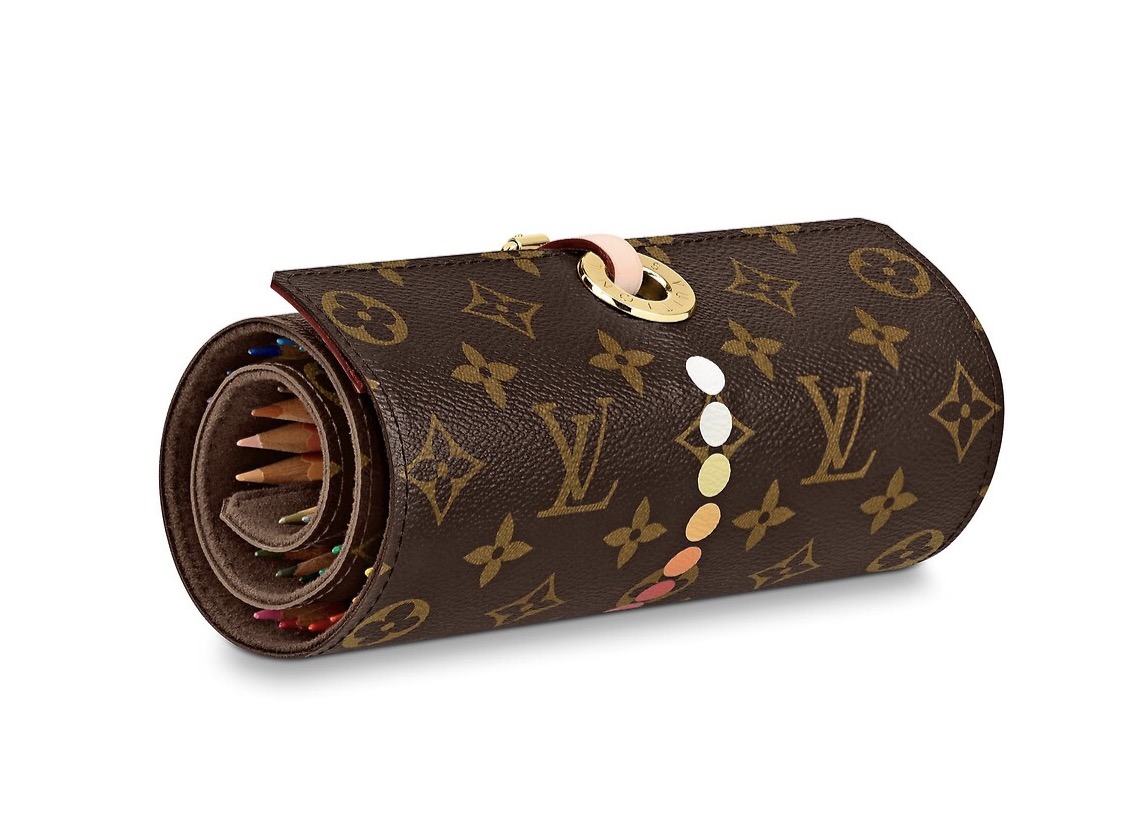 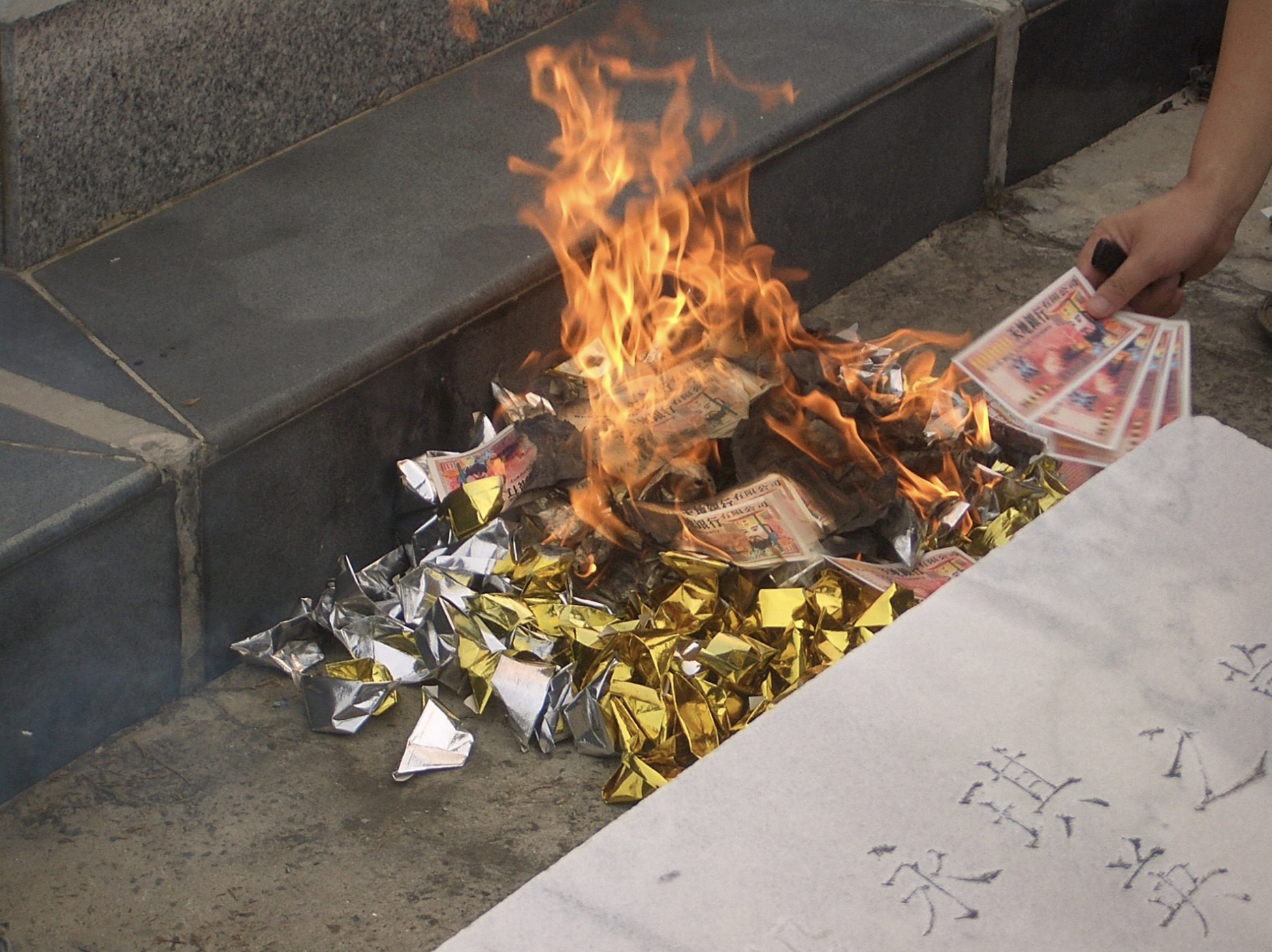 OK, that last one isn’t a real Louis Vuitton product…yet.