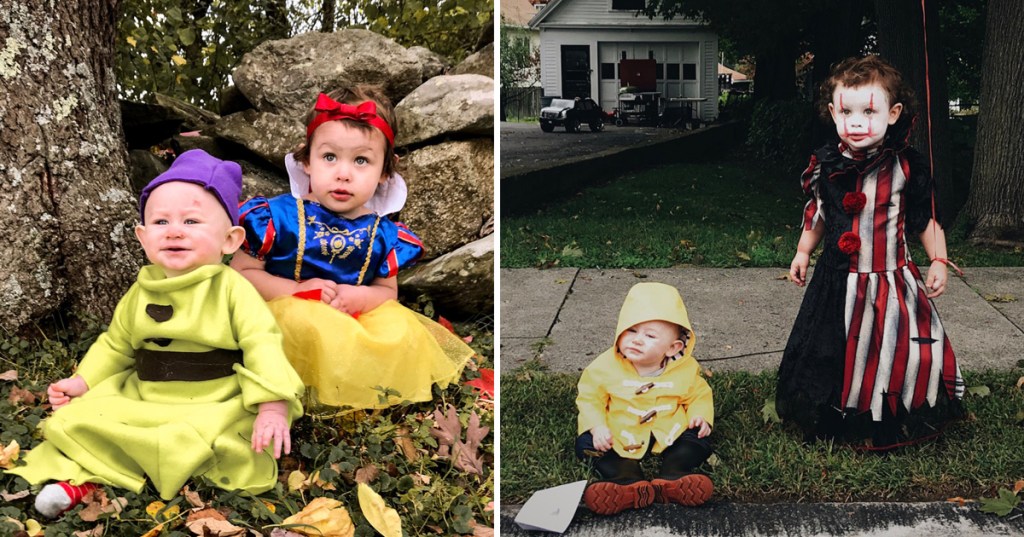 For kids, Halloween is a chance to let their imaginations run wild. For parents, executing your child’s costume idea could very well break you. Your kid might have trouble settling on one costume idea and keep changing their mind even after you’ve already bought or made it. Or, they might come up with a costume that’s so out there you’ll spend every waking moment making it happen. Like an actual working aquarium costume.

Halloween’s a crapshoot, which is why this project by Meegan Bibel of Salem, New Hampshire is so darn impressive. She’s the mother of two young children–Rowan, who’s almost 3, and Wyatt, who’s 7 months–and every day for the past month, she’s come up with a brand new costume for both of them.

The whole thing started as a one-off. Back at the end of September, Meegan, who’s a self-proclaimed movie buff, put together a costume for Rowan and Wyatt straight out of the Stephen King thriller It. 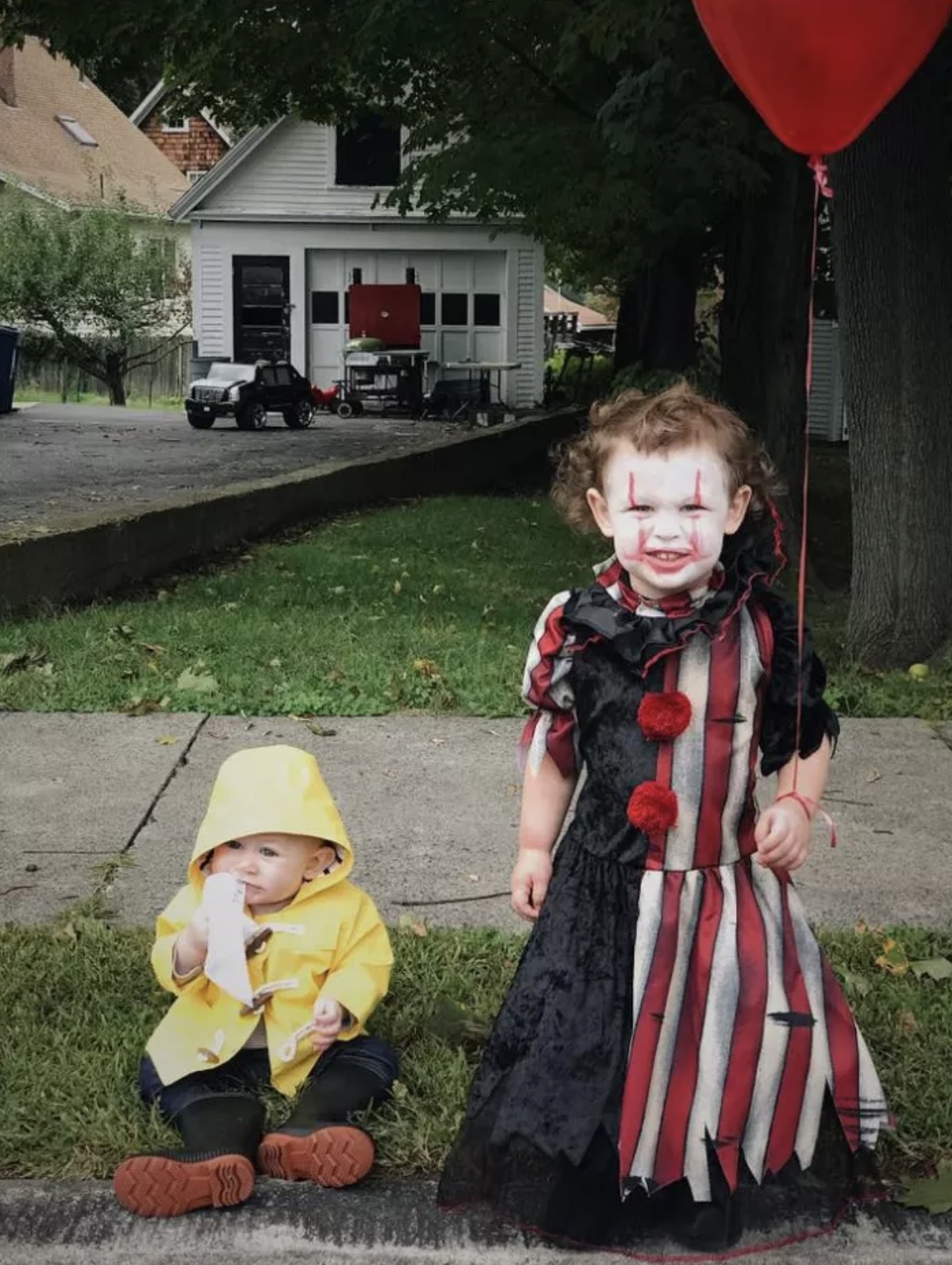 Making a Pennywise and a Georgie costume was so much fun that Meegan got a crazy idea: why not do a new one every day until Halloween? That night she told her husband Malachi, who thought she was nuts. And to her credit, Meegan predicted she wouldn’t last more than five days.

But one month later, Meegan has pulled it off!

When asked how she did it, Meegan told Buzzfeed: “It’s pretty simple if you just re-allocate all the hours you normally spend on housework, food shopping, and self care to costume design.”

Yes, she was joking. Meegan quickly clarified with a real answer: “My husband and I both love Halloween, and I love all things crafty, so this was a perfect project for me.”

Scroll down and check out Meegan’s frankly impressive accomplishment. If you love Halloween or you love pop culture, you’ll love these!

1. Jason Voorhees from Friday the 13th 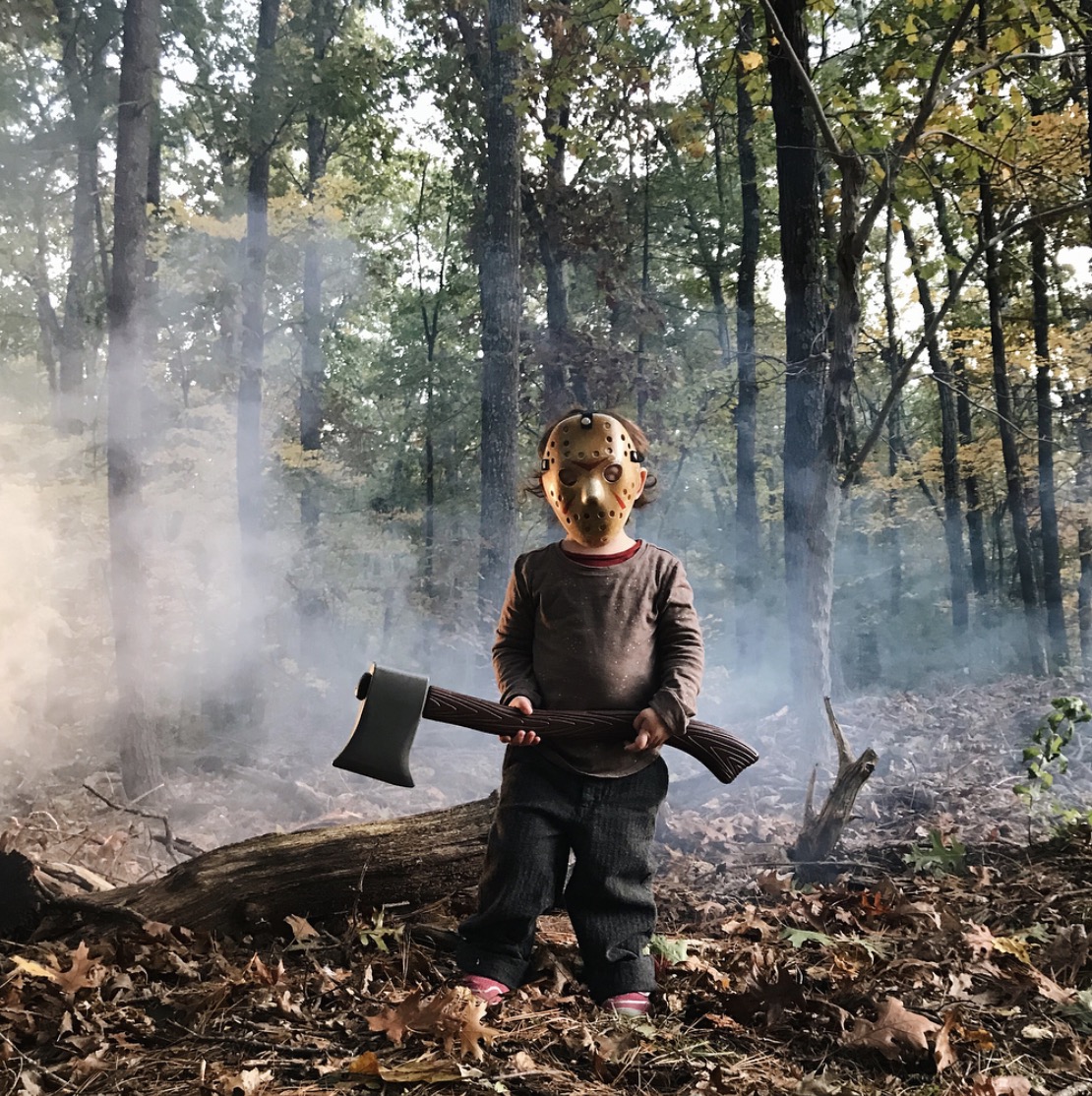 2. Holly Golightly from Breakfast at Tiffany’s 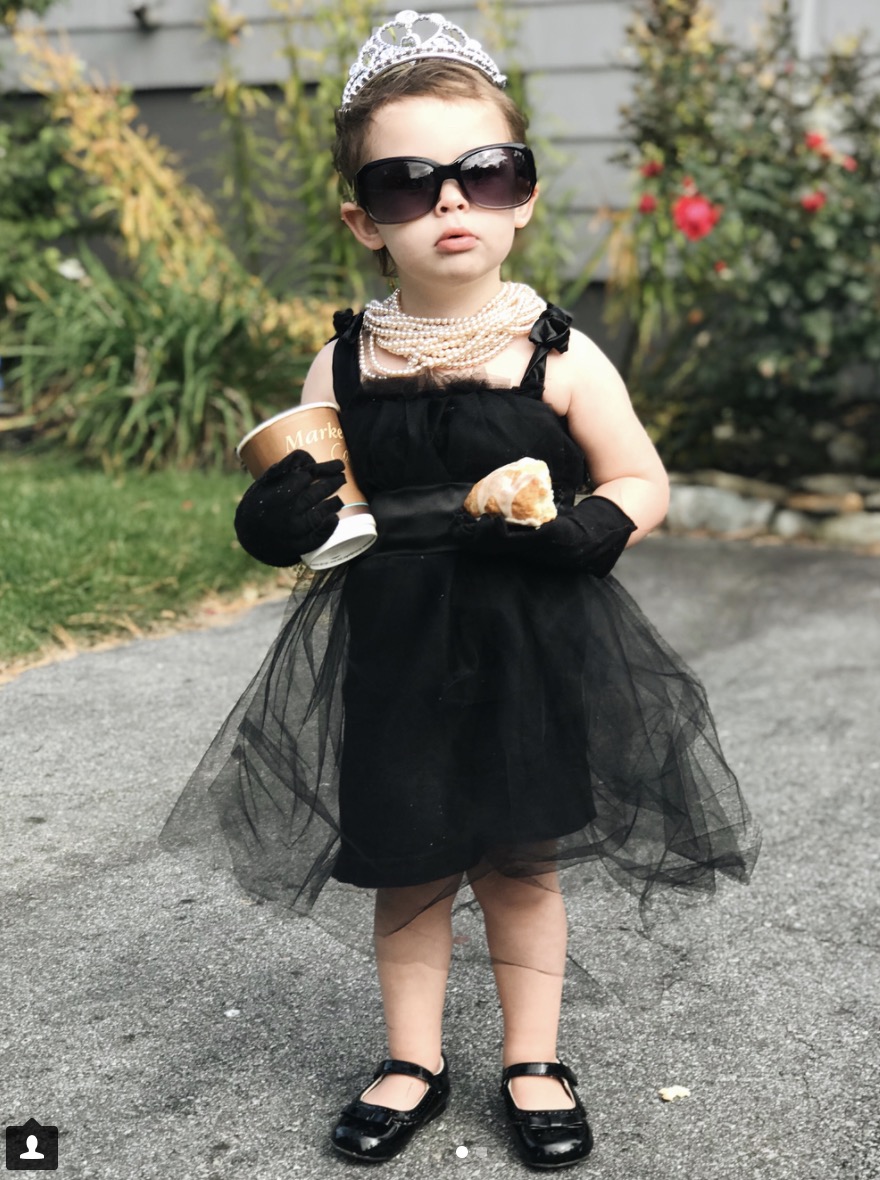 3. The Darling kids from Peter Pan 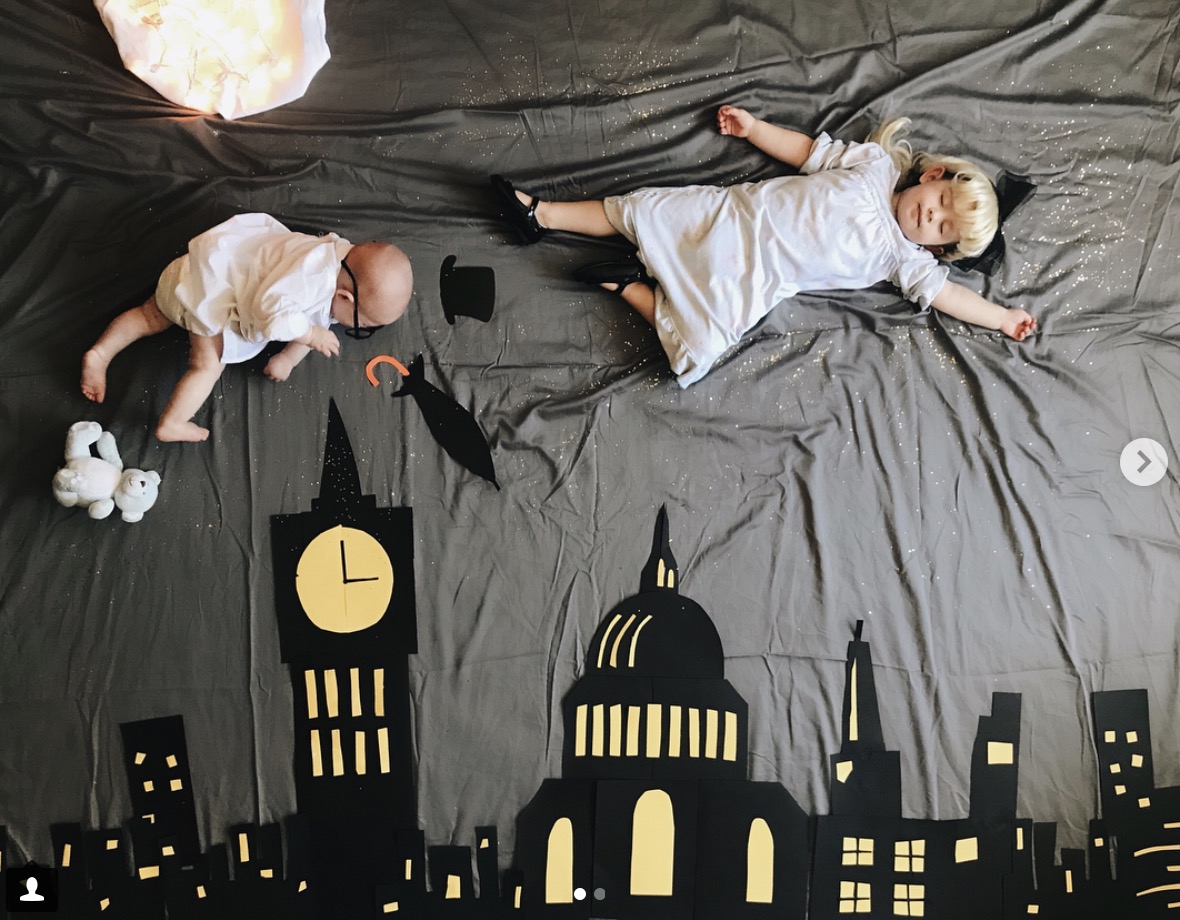 4. Daenerys eating the horse’s heart, from Game of Thrones 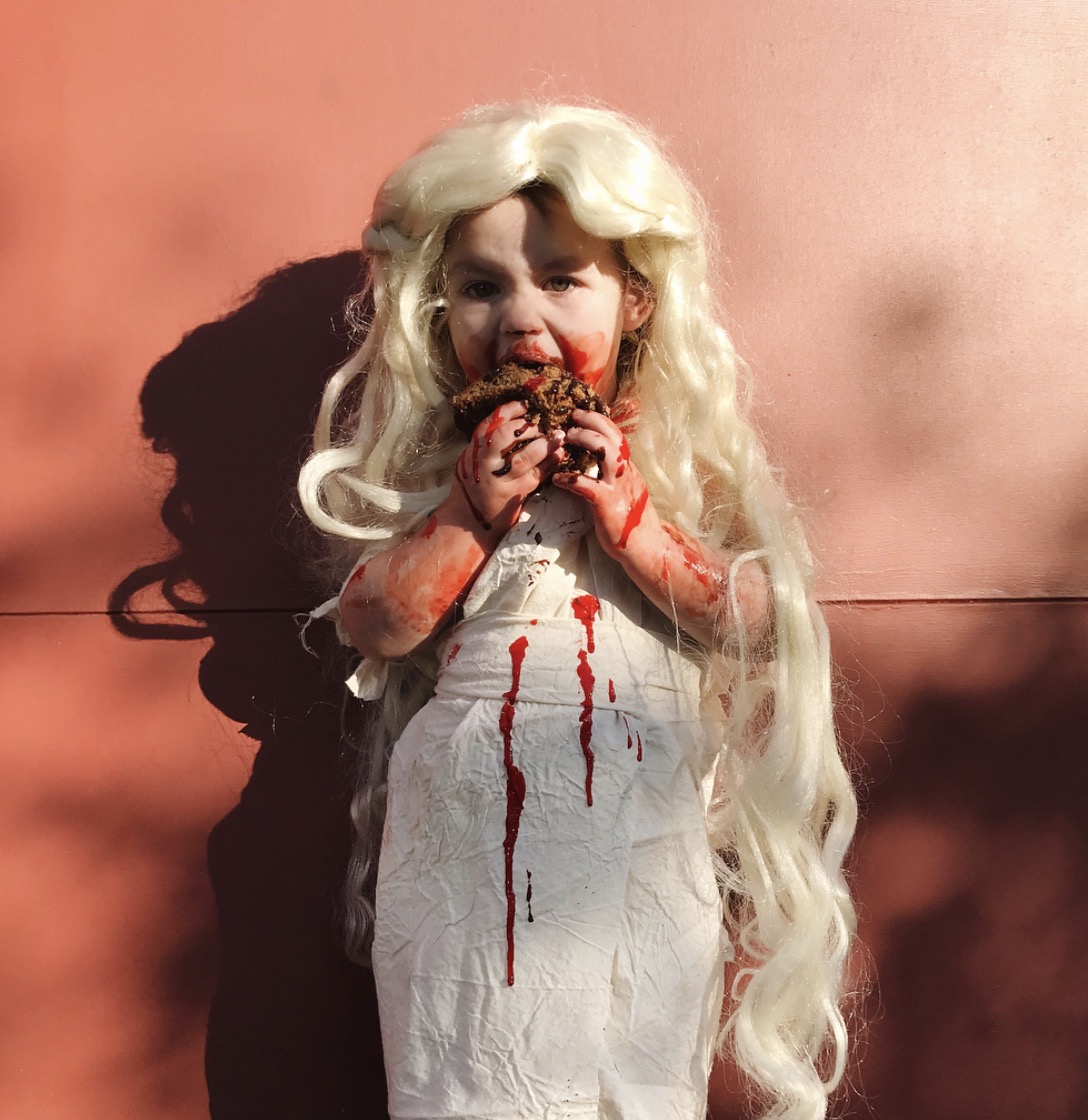 Not a real heart, just a bran muffin. 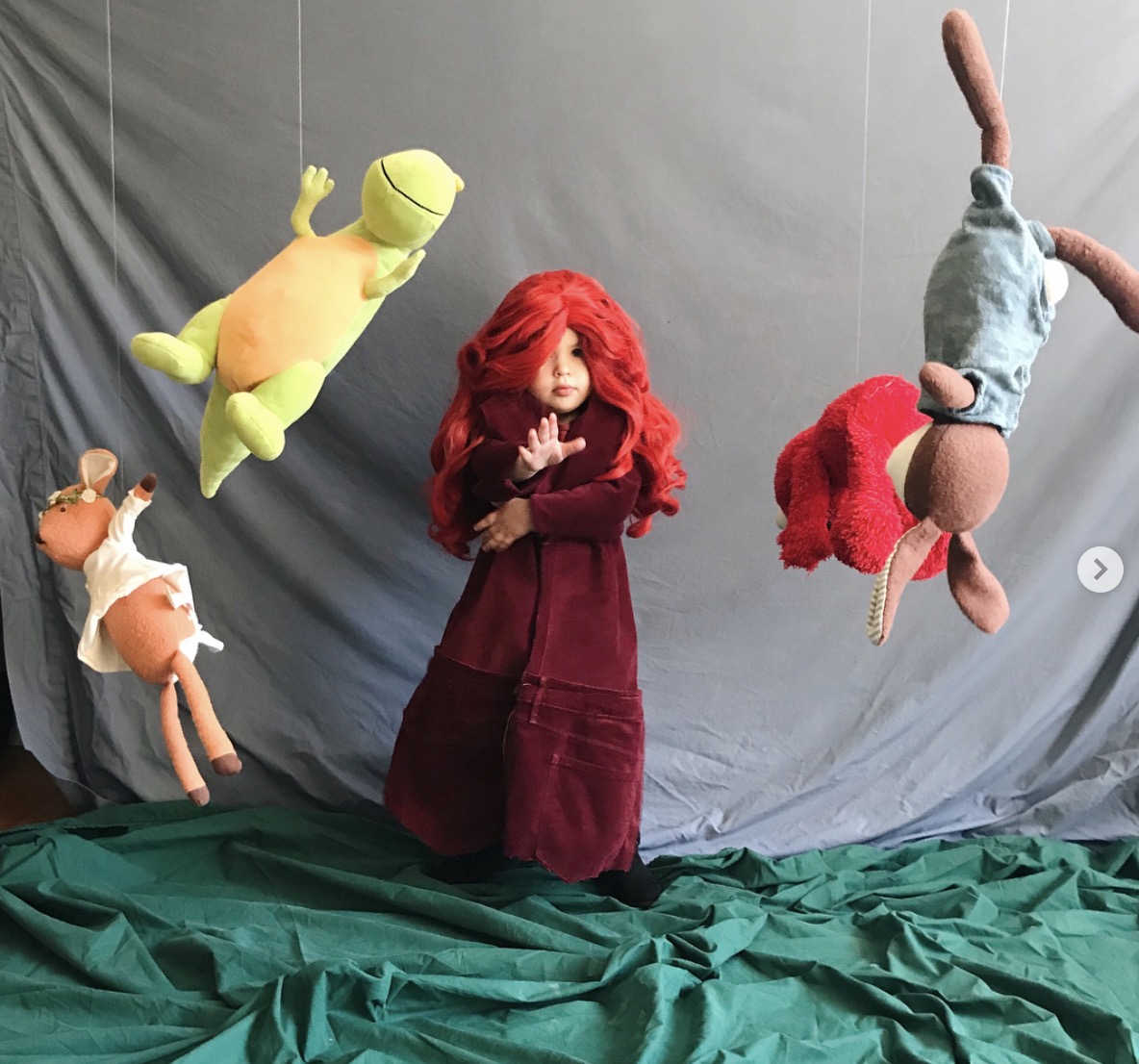 6. Napoleon and Pedro from Napoleon Dynamite 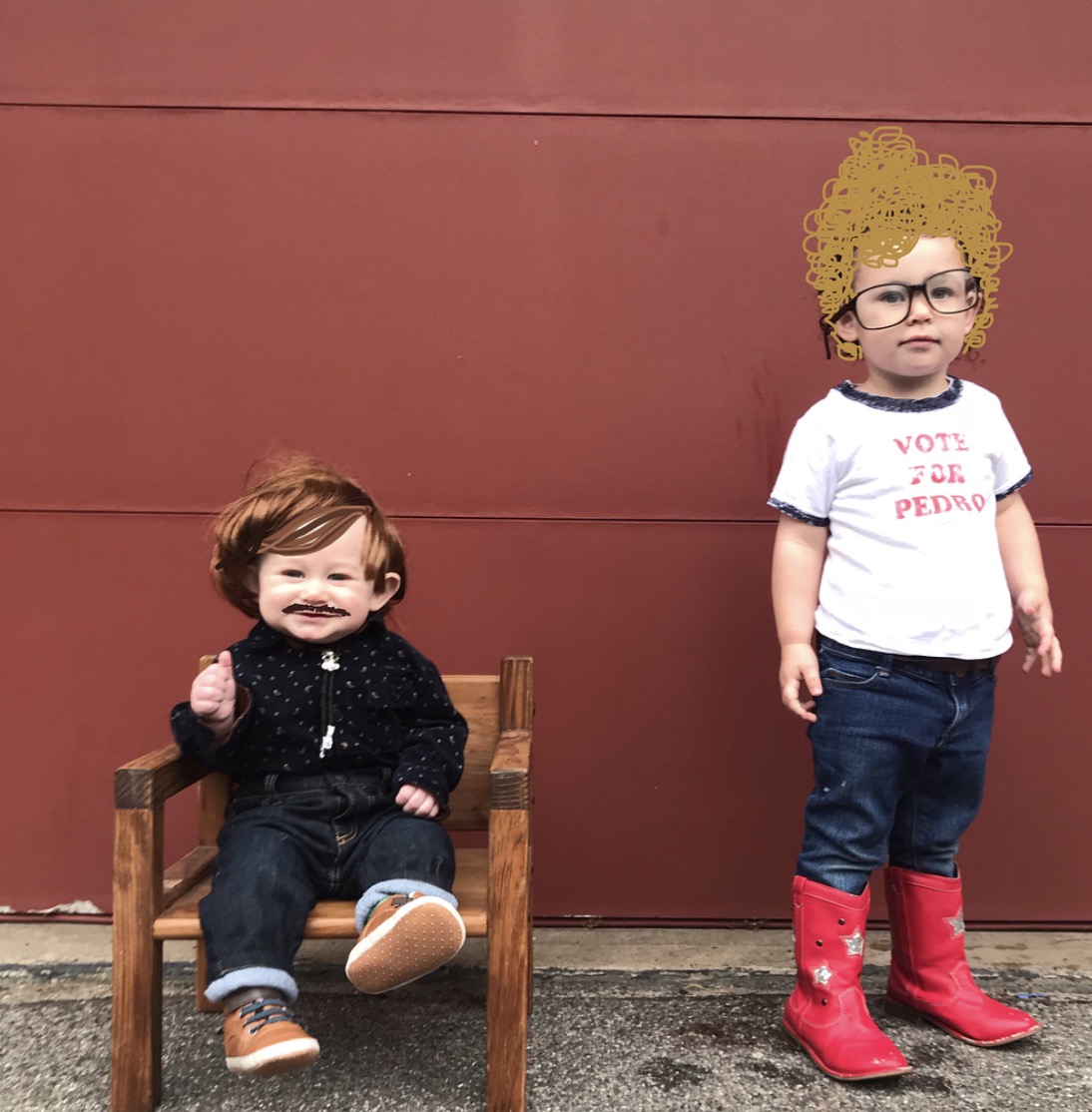 In case you were wondering, yes that wig and that mustache were both Photoshopped in later. 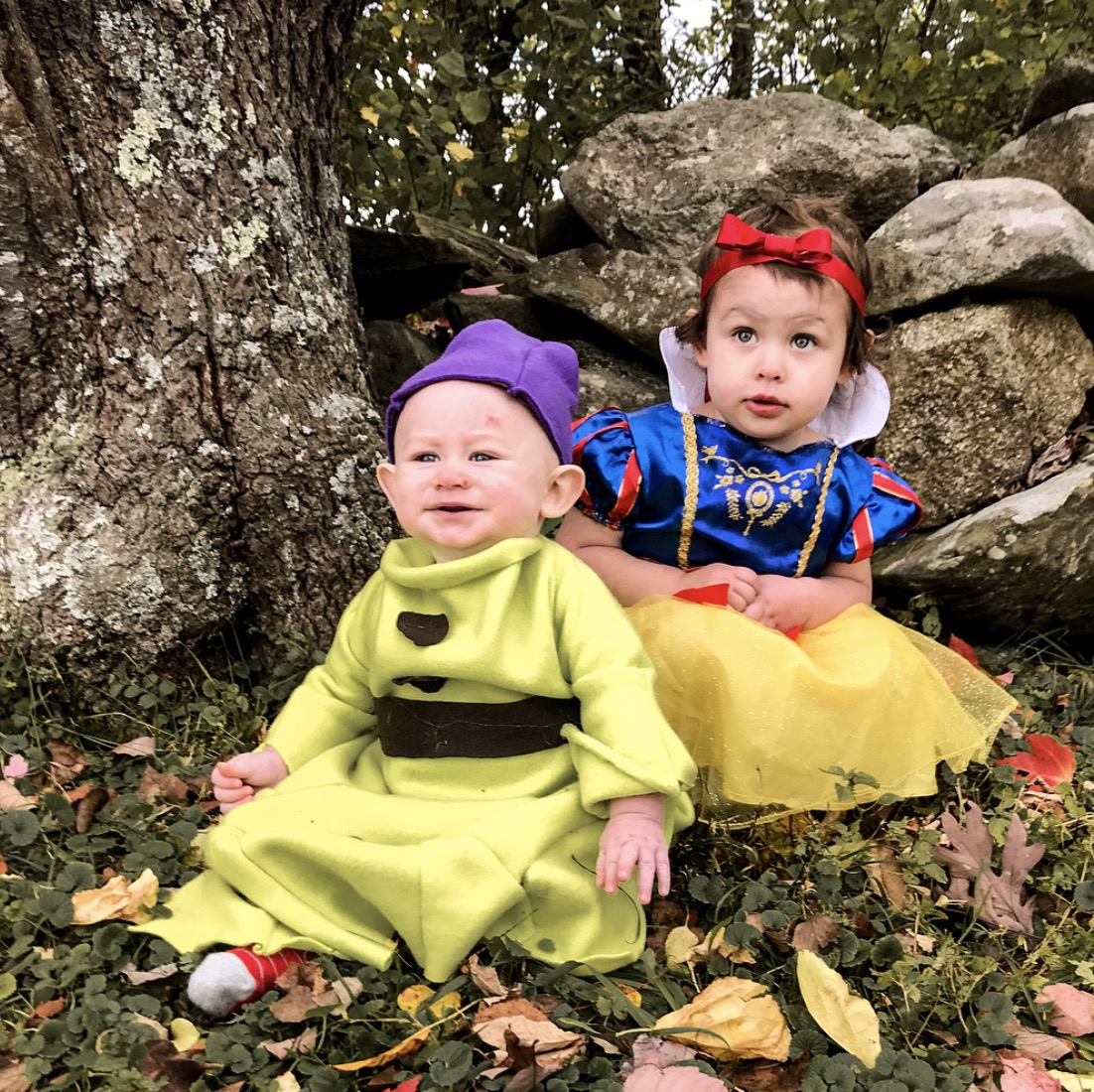 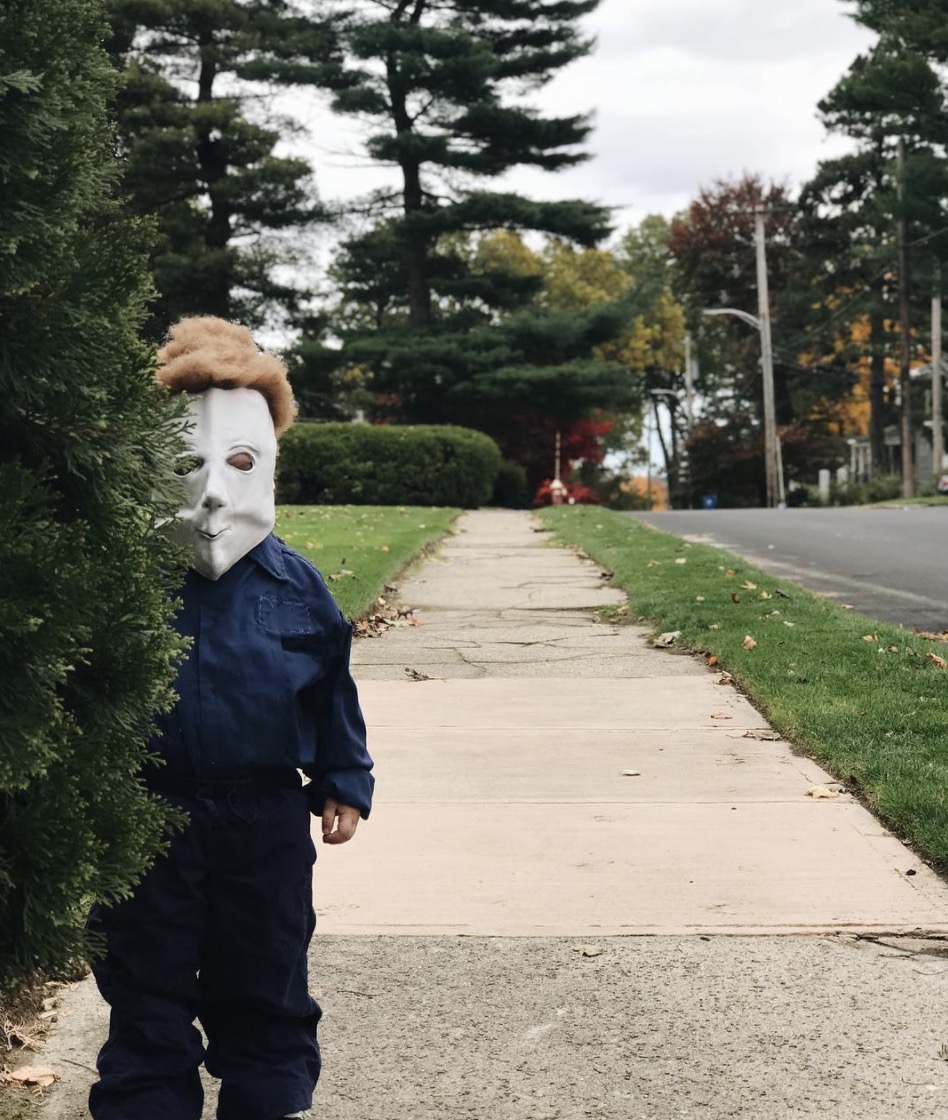 9. Cruella DeVille and a Dalmatian from 101 Dalmatians 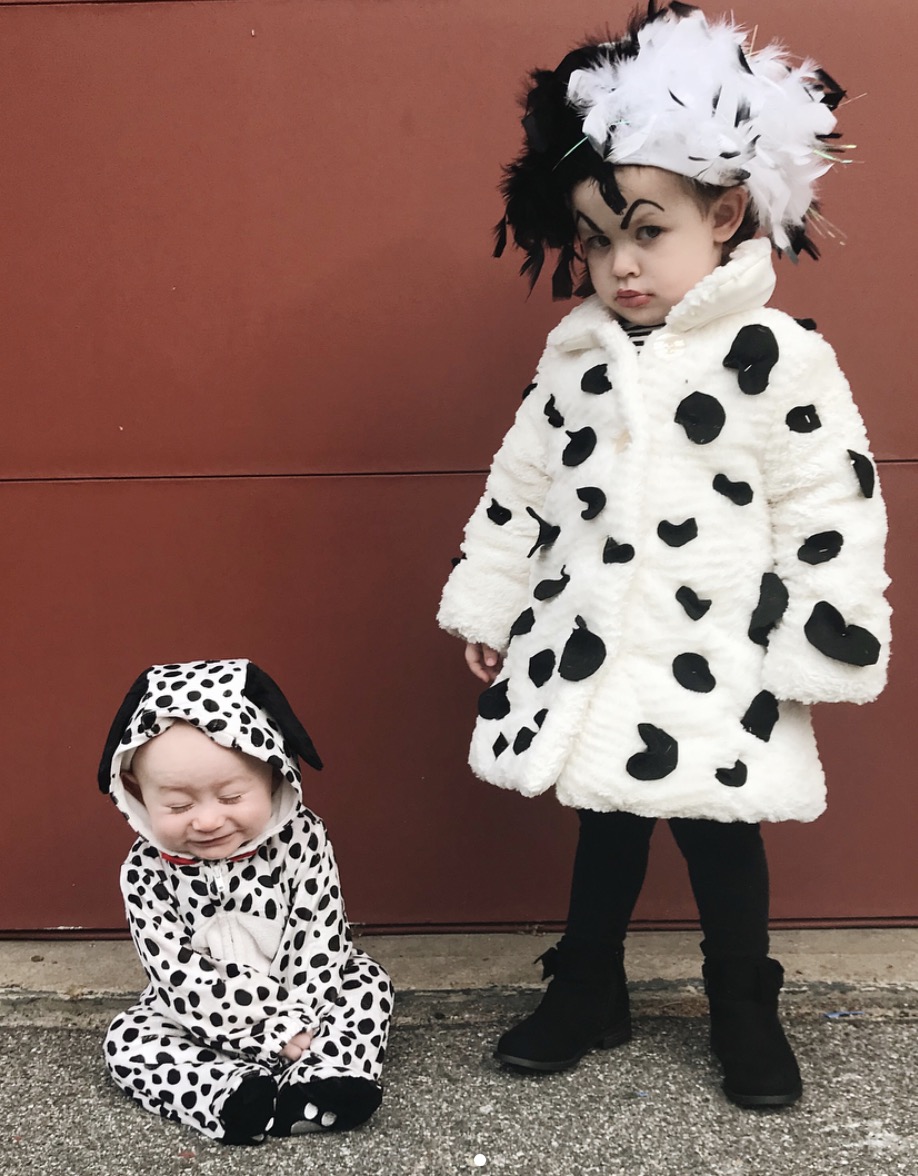 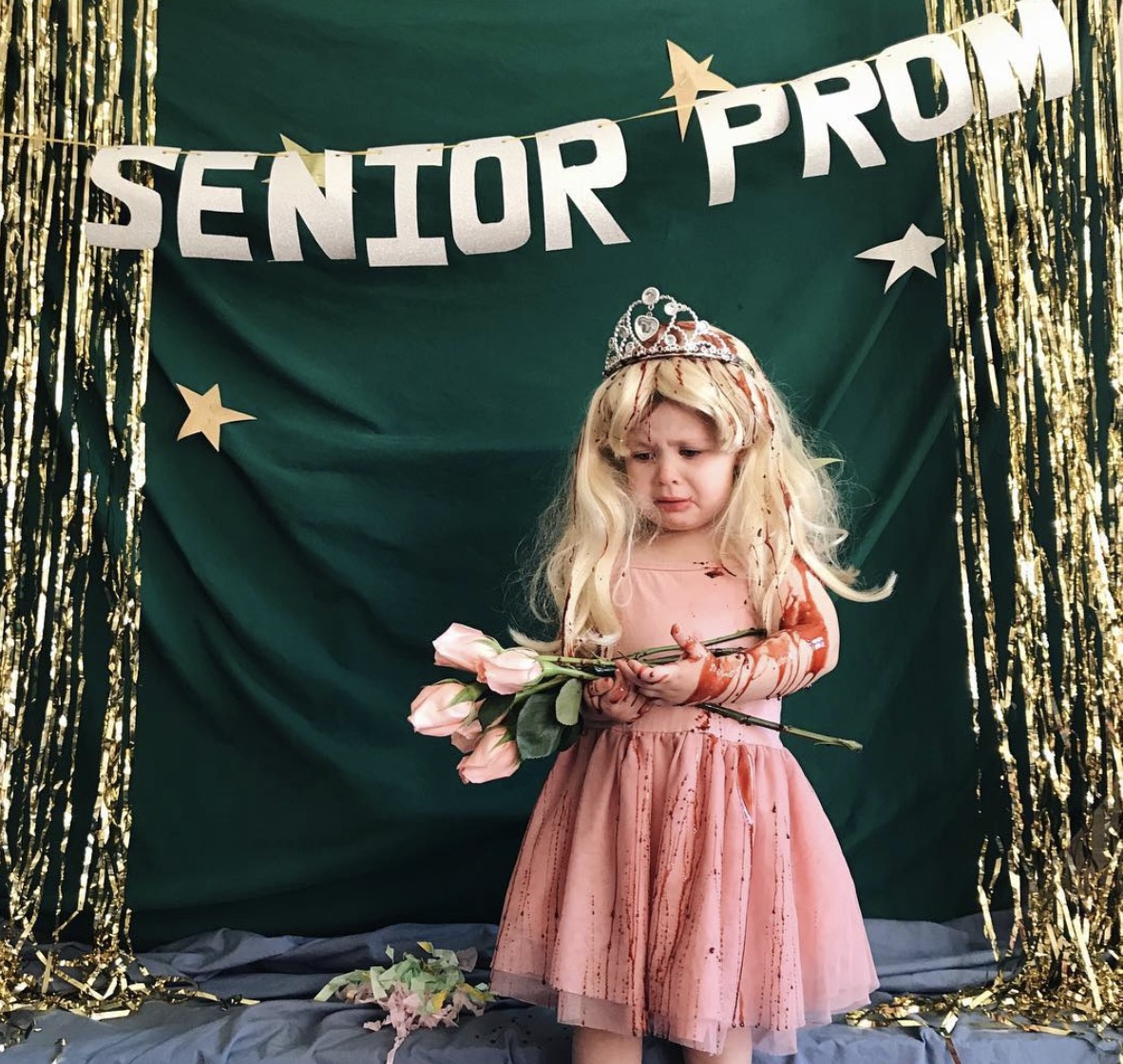 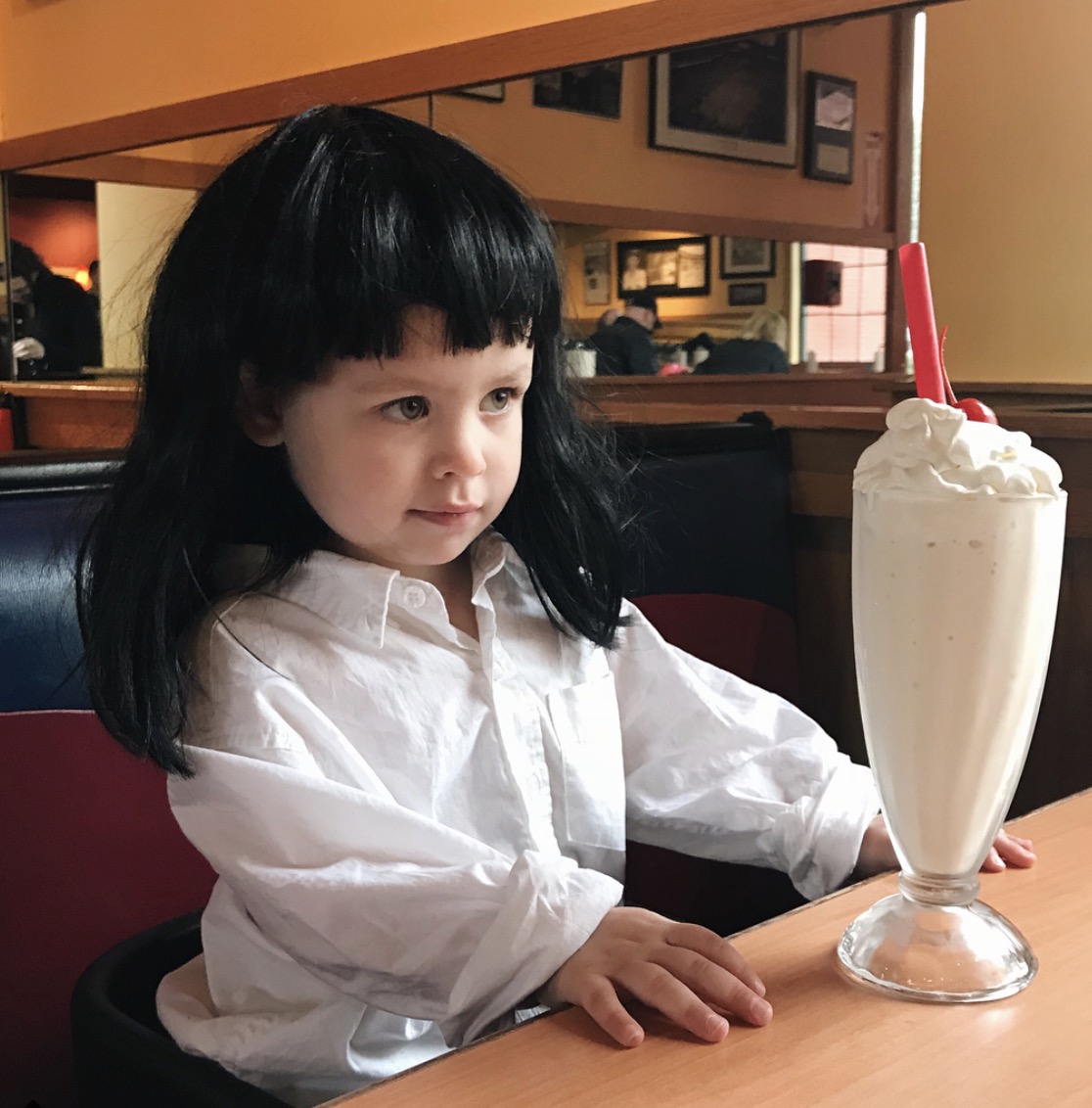 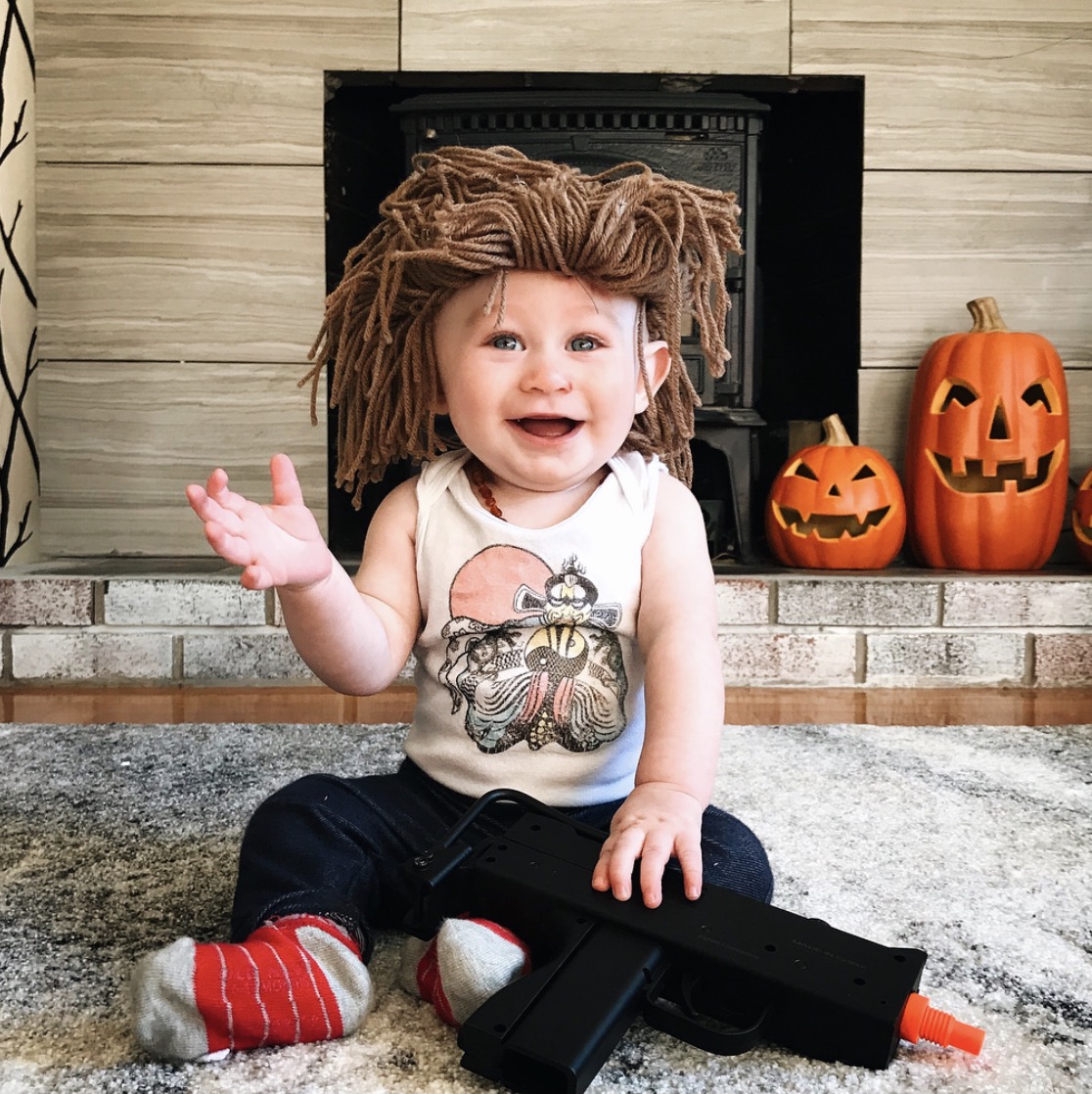 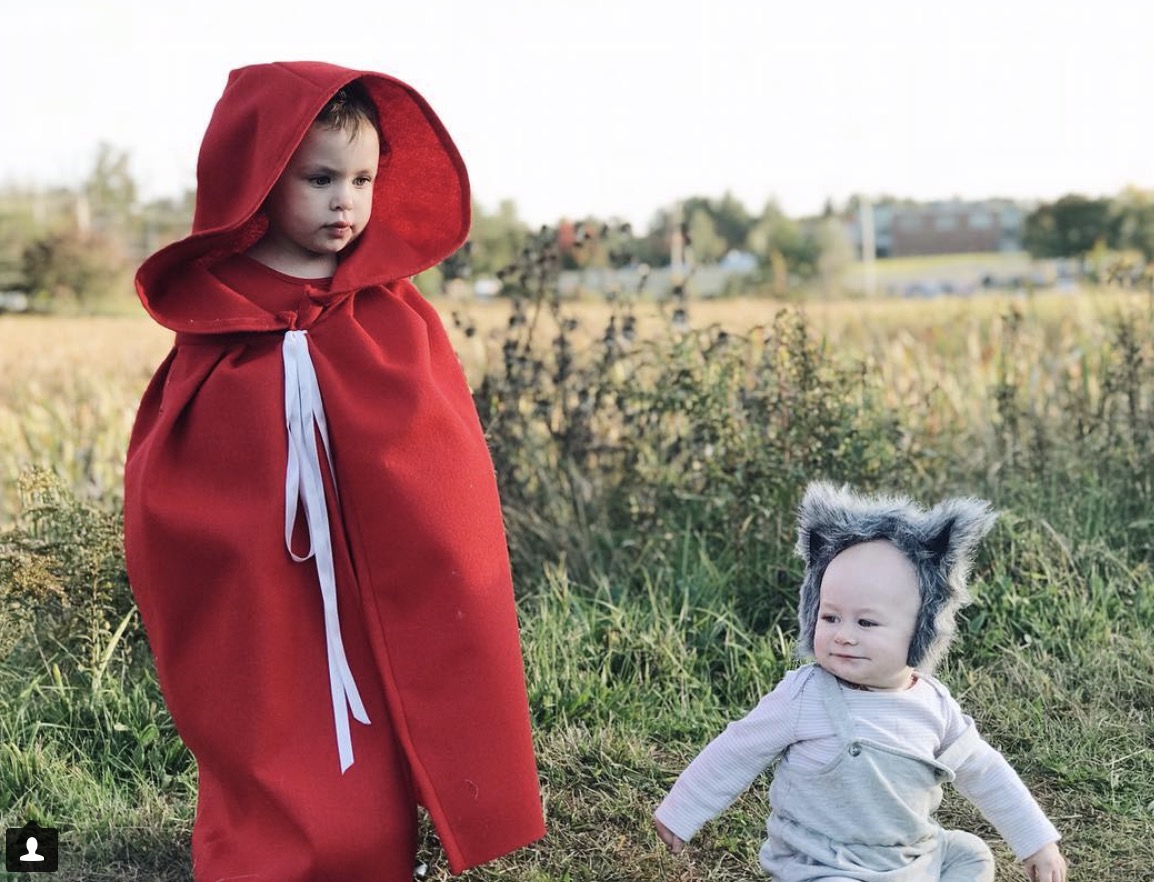 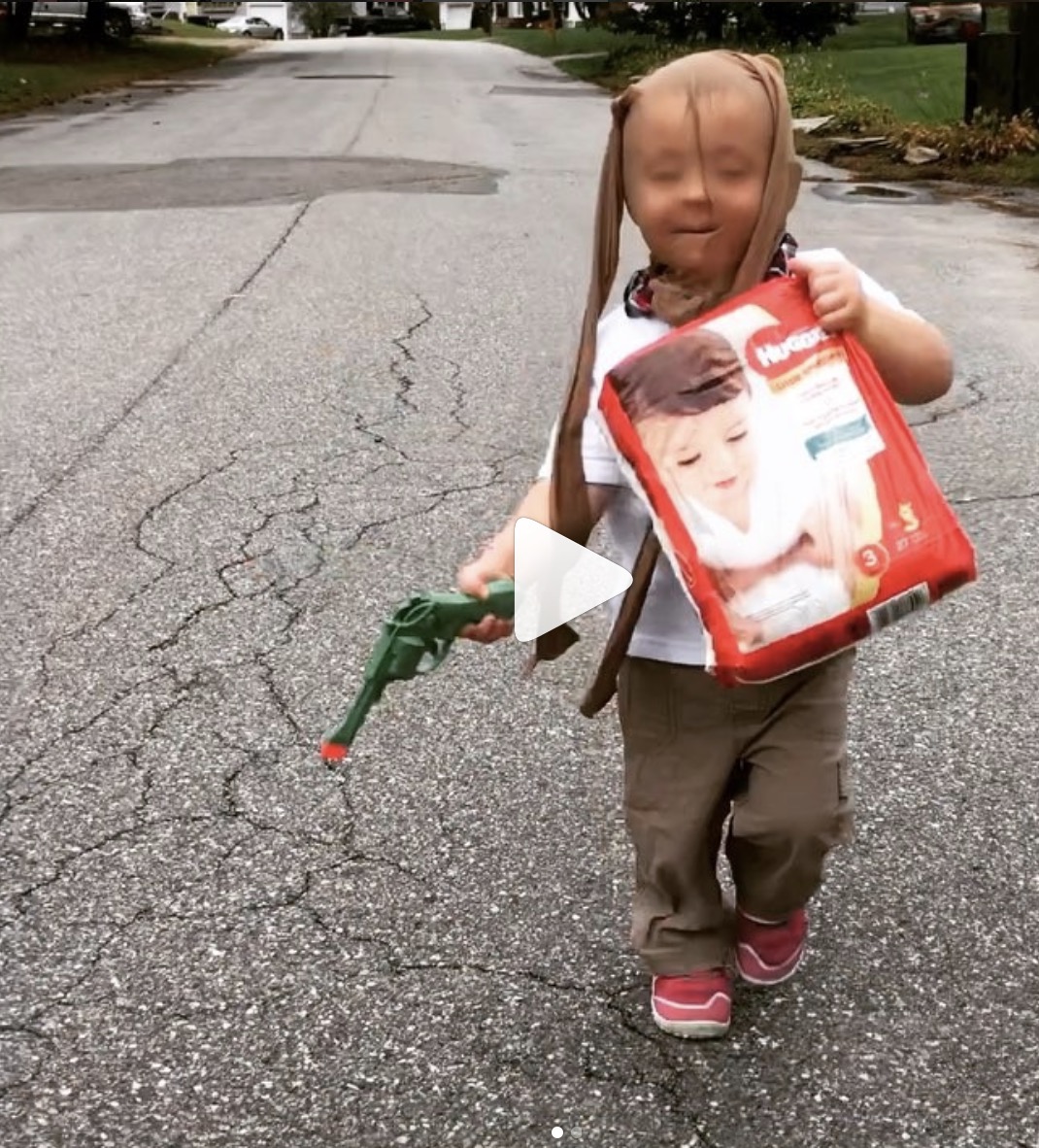 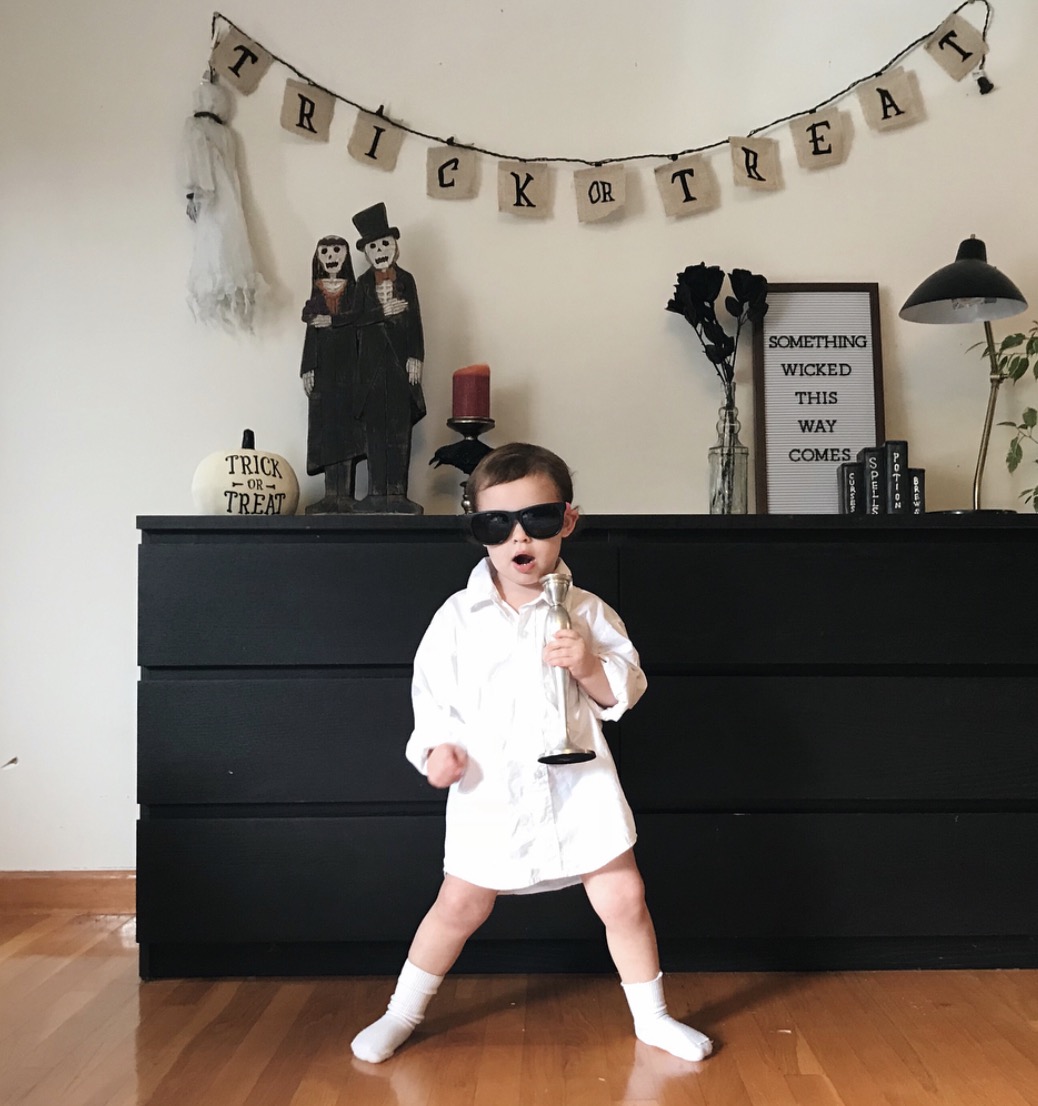