Miserable Dads at One Direction Concerts

It’s a story as old as time itself.

Okay, it’s not really that old – but at least since the 1960s when Beatlemania hit, teenagers have dragged their dads to concerts, and the dads have suffered immeasurably.

It happened in the ’80s with New Kids on the Block, in the 1990s with Backstreet Boys, and now with One Direction (and many others).

We’re lucky enough to have this record of sad dads at One Direction shows for historical purposes. 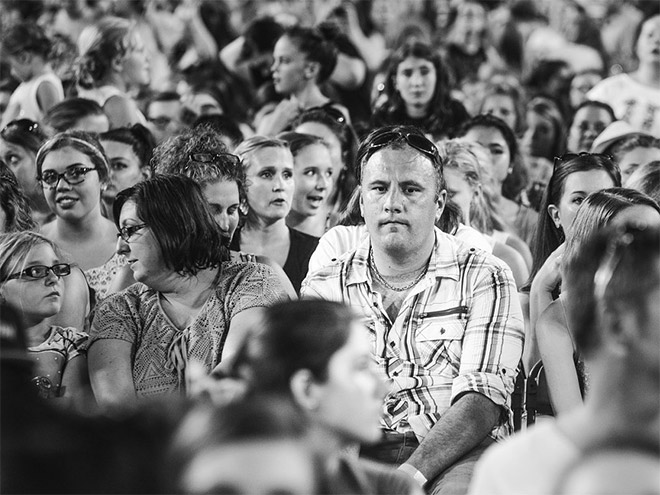 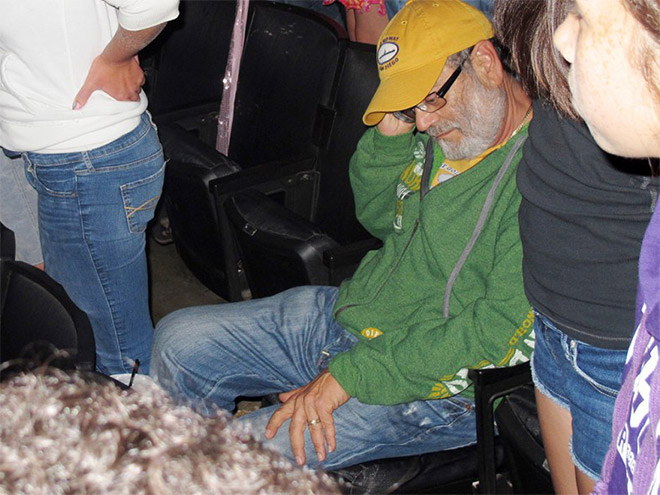 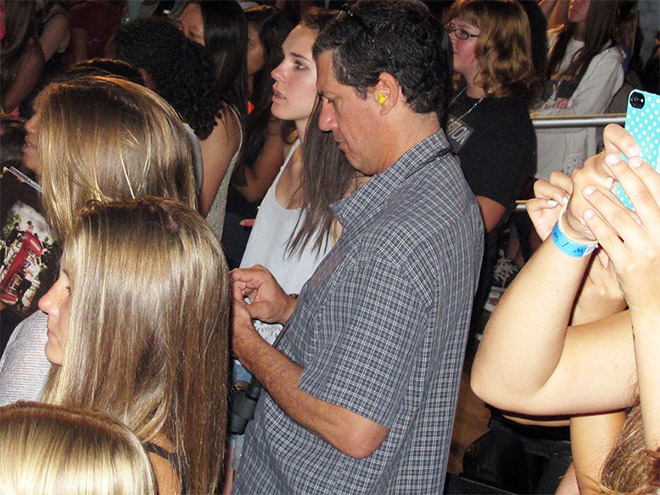 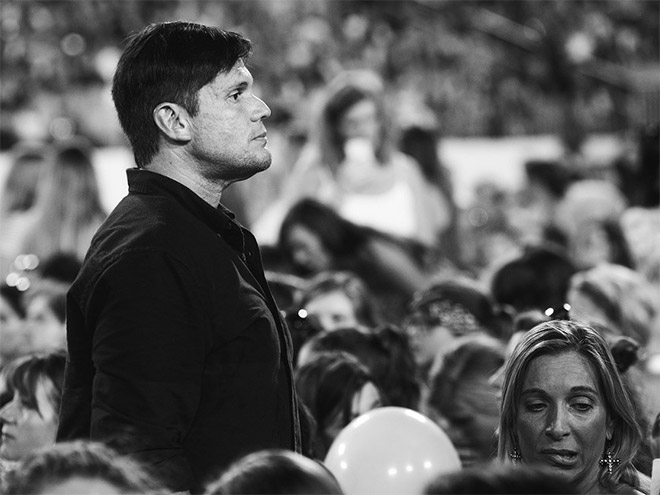 5. He looks a little confused 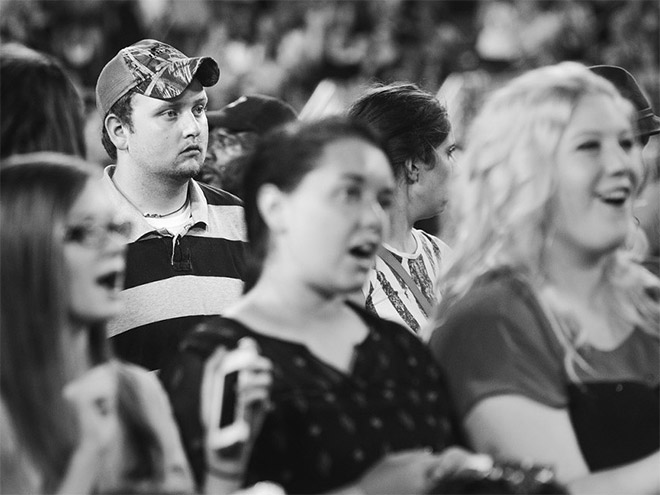 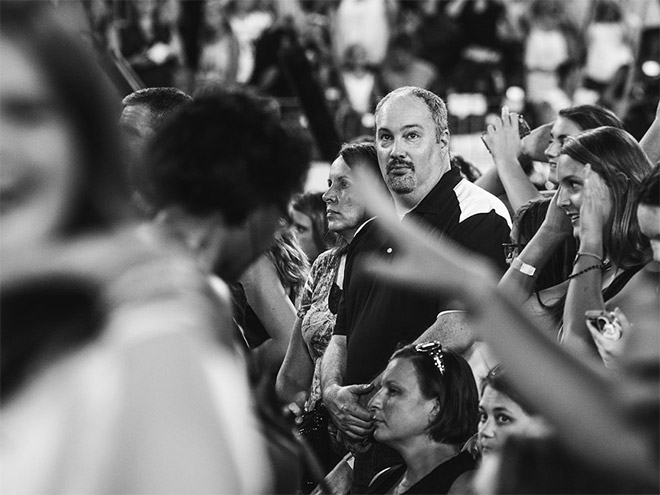 7. Brought his own entertainment 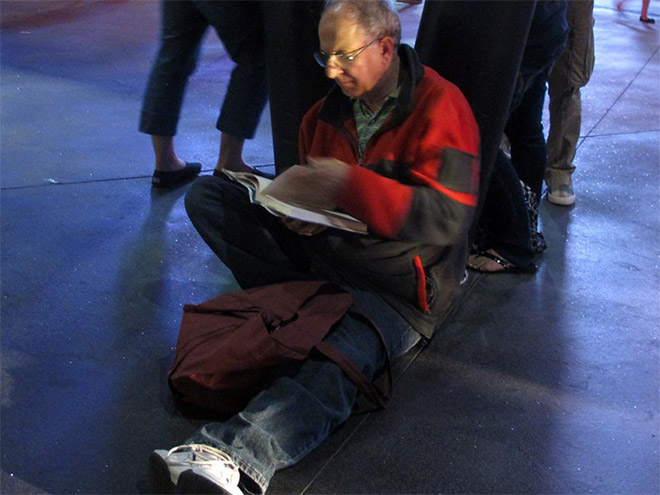 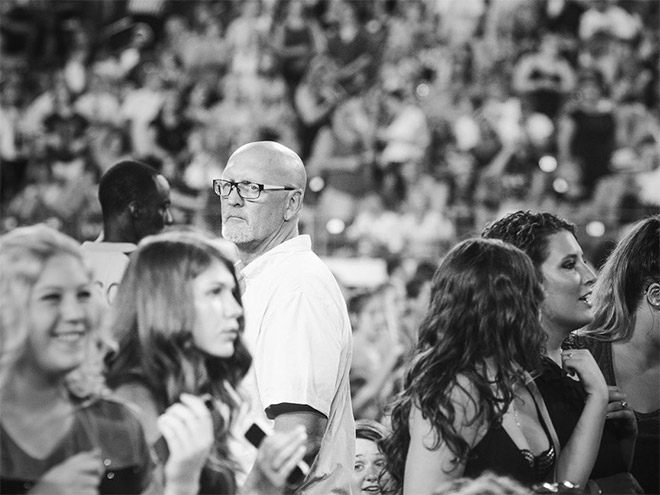 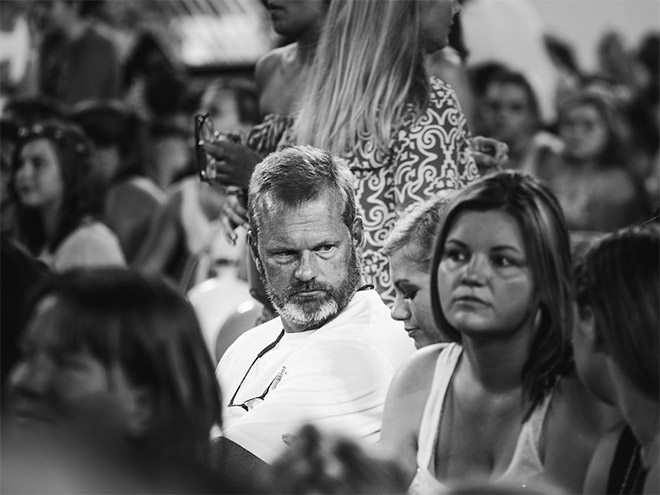 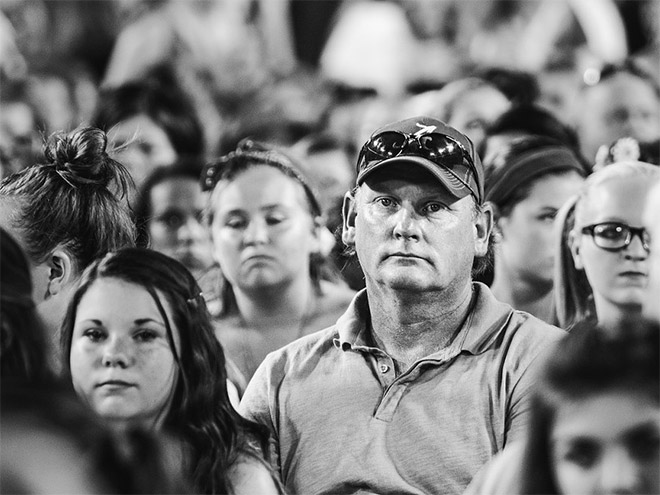 11. Take me to another place 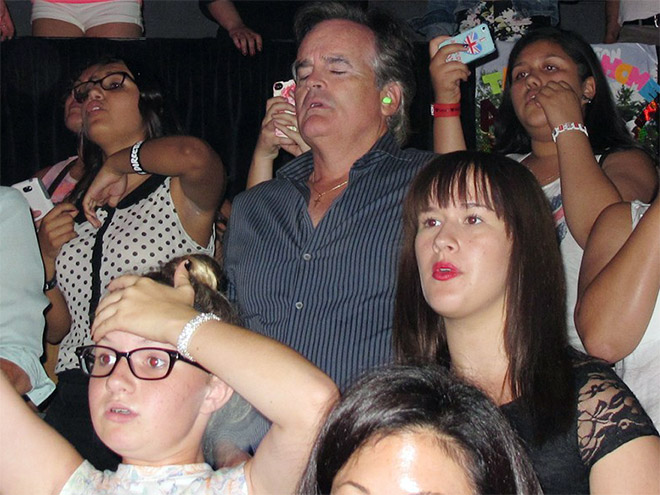