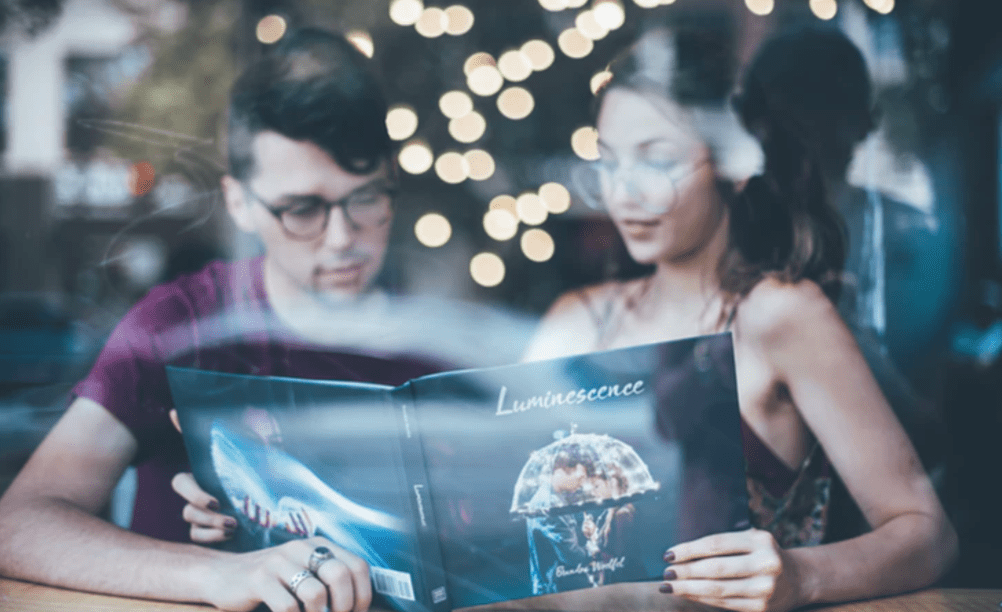 Dating is tricky business. If you really like someone you don’t want to come on strong. But if you aren’t crazy about a person…well, things get a little more complicated.

Men on AskReddit shared why decided NOT to ask women out for a second time after that very important first date.

“She rolled her eyes when I said she looked nice. Criticized where I chose to eat. Complained about the music we went to see. I spent the whole date anxious, assuming that she was hating every moment – because, you know, she didn’t have anything positive to say about anything. Then I get:

Nah I’m good. I’ve got enough negativity and mixed signals coming from my own brain. I don’t need that coming from the outside too.”

“I once went to a movie as a first date with a girl. She got there late and the movie had already started. She then wanted to talk during the movie in the middle of the crowded theater. I didn’t shush her or anything, but everything was a one-word answer, trying to end the conversation. She got up halfway through and said I was obviously not interested in her. She was right.”

“I went on a date with a lady I met online. She talked about three things on this date and little else.

The last time she had gastro.

There was no second date.”

“Went to dinner; she was on her phone the entire time texting. Even when we were talking. Figured she was just in it for a free dinner cause really what’s the point of agreeing to date if you’re not going to try to get to know the person.”

“She had a 1 yr old and told me about a recent nasty divorce, No problem until she told me that the divorce was due to the baby not being his…”

And that was the end of that. Actually had 2 women tell me I’d have to get rid of my cat, pretty much immediately. F*** you, a cat is a life commitment.”

“I drove her home because she didn’t have a car at that time, and she asked we stop for an errand… to pickup matching T-Shirts she had designed for her and her ex.”

“When we saw “Fury” in theater she read the subtitles out loud. I’m not sure if she thought I couldn’t read them or if she needed to sound them out, but I knew at that moment no follow up was necessary.”

9. Get me outta here

“I arrived at her place and she told me to hop in her car as she just needed to drop something off at a friends house real quick. It wasn’t a friend, it was someone she had an appointment to sell those hot oil infusers and their millions of scented inserts to. I sat in a stranger’s home for 90 minutes while they smelled them all. She wanted to go to dinner afterwards and I asked her to please drop me off at the car so I could go home.

“She had a business to run.” Guess it didn’t even make it a whole first date.”

“She said “Haha can’t wait for you to meet my older brother, he just got out of jail for selling heroin. ” Me: “didn’t you tell me your younger brother was addicted to heroin?” Her: “oh ya, wonder how that happened” “

11. And stuck her with the bill

Nope out and left her with the bill for that dinner.”

“She asked if I had any love interests still in existence. When I said no she didn’t believe me. She told me she wanted to travel the world and see old friends (who were guys) and thought that I, as a lawyer should work and pay for her travels. She was insane. She also offered to screw in her car in the first five minutes of meeting. No second date for you!”

“Teeth as black as the night. She didn’t have any diseases or syndromes but simply no “time” to brush her teeth.

For the record. Her photos didn’t show her teeth.”

“Met her at a hospital (I was an ER patient for a hand wound, she was a phlebotomist). Asked her out to a movie and then dinner, had a really excellent talk about comics and movies. We were getting to know each other and flirting, it was clearly a date. At the end when I told her I’d like to do it again she said her fiancé probably wouldn’t be cool with it a second time.”

“I met a girl from my university for dinner one time and she started the date off by saying she only ate with her hands and didn’t use utensils because she’s a “super taster” and can taste the metals they’re made of. This wouldn’t have been a problem if we were eating finger foods of course, but it was a problem as I watched her eat a salmon filet.”