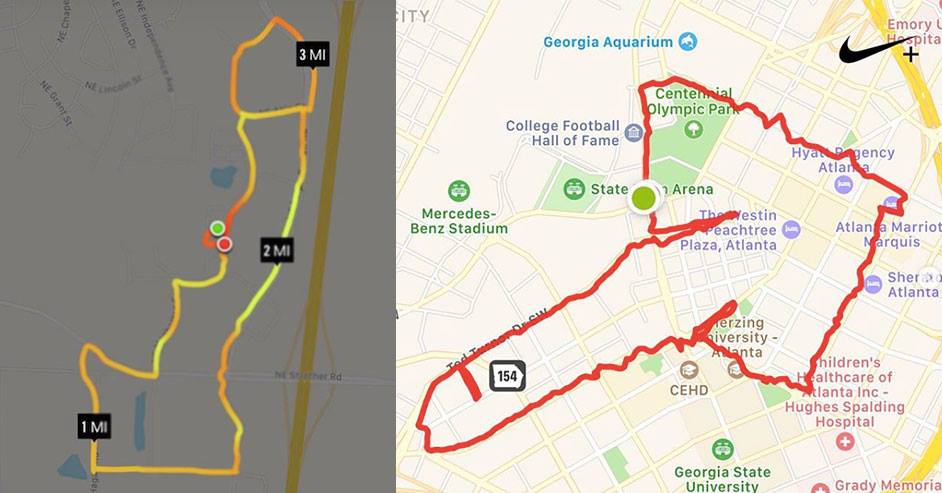 Meet The Lady Who Draws D*cks With Her Running Routes

Running is a great form of exercise, but it has its challenges. Besides the physical exertion, one of the biggest obstacles to becoming a runner is boredom. You can vary your route, or you can try listening to music or podcasts, but when you get right down to it, running’s not that exciting. Trust me, I’ve been running for 19+ years.

If you’re burned out on running, and if you have the sense of humor of a seven-year-old, we’ve got a solution: do what @dick_run_claire does and run routes in the shape of a penis. 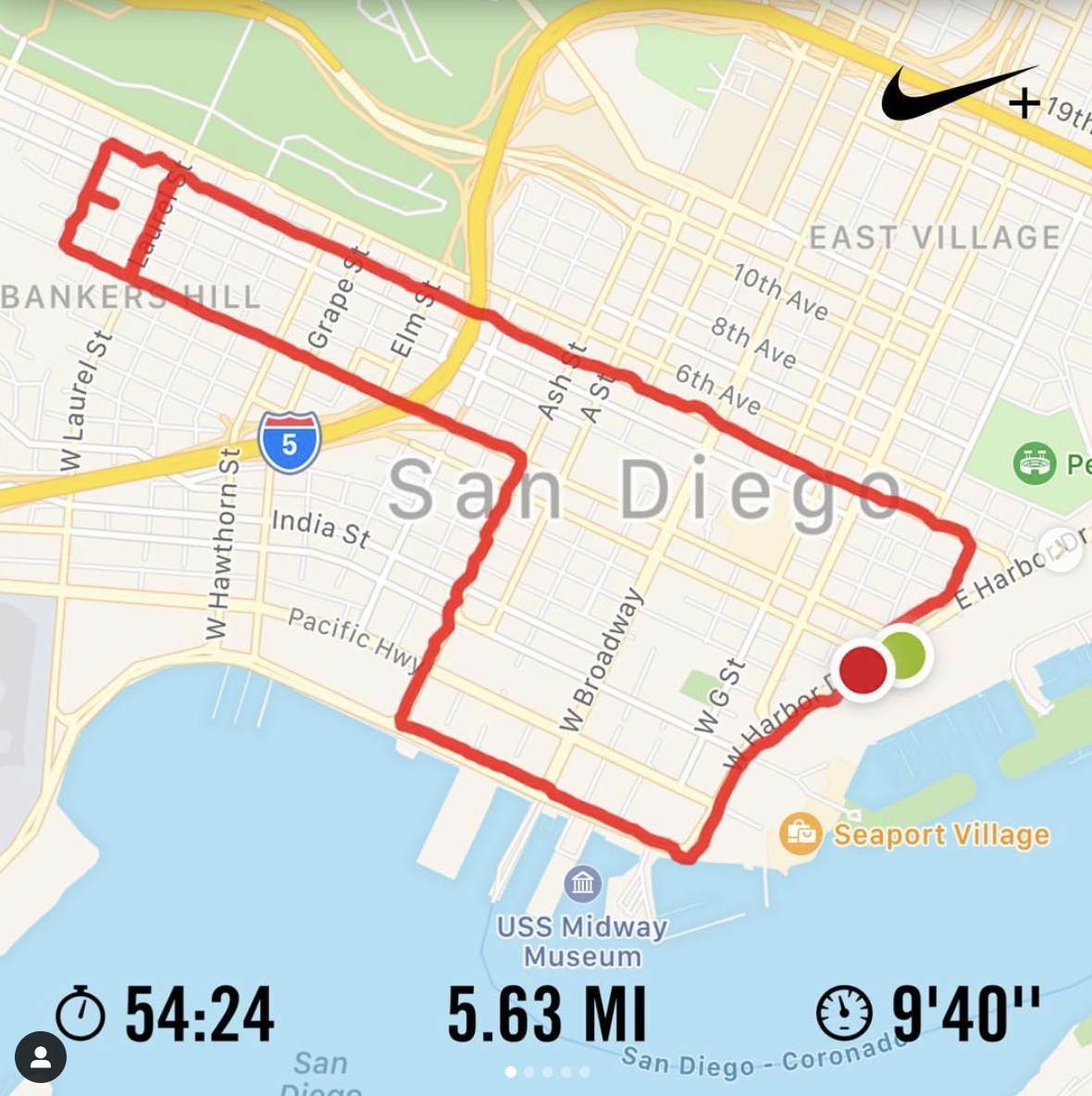 Claire is a 33-year-old New Jerseyan who’s been running dick routes for a little over three years. While visiting her brother-in-law at Christmas over Thanksgiving 2015, Claire went for a run and got lost. After running through the streets for hours, she eventually found her way home. But when she checked her running app, her circuitous route looked a bit familiar. 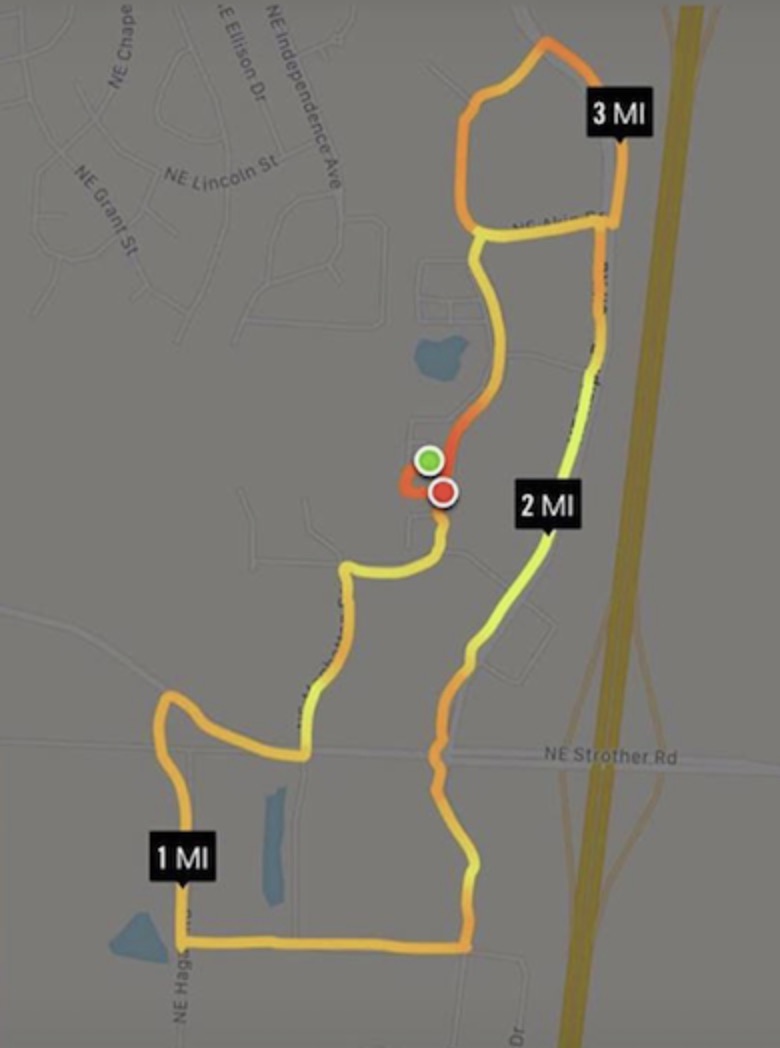 This would become the very first post on @dick_run_claire, an Instagram account where she regularly posts running routes that look like schlongs, shaft, balls, and all. The initial dick route was a happy accident, but Claire soon refined her technique, and the dicks got more and more sophisticated.

“I love looking for dick run routes,” Claire told Vice. “I feel like I should be on My Strange Addiction now that I’ve heard how that sounds… But honestly, I just love running: It’s my favorite way to get a workout in—and drawing a giant dick across a town is really just a bonus.” 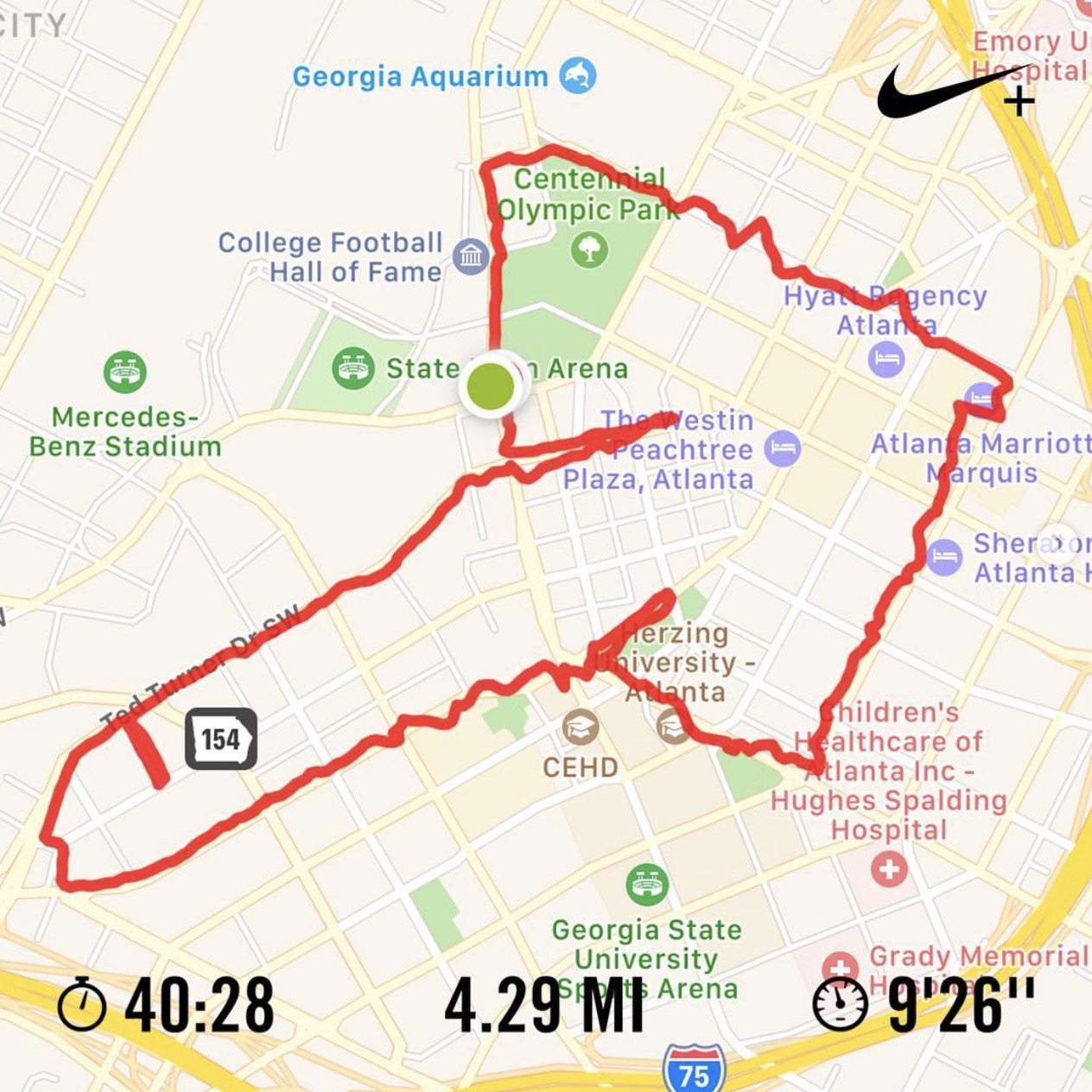 Over time, Claire has developed an expert’s eye for spotting which routes on a map are most suitable to become a dick. Of course, a good dick-runner can only use the available streets, which means her dick routes come in all shapes and sizes. There are fat dicks: 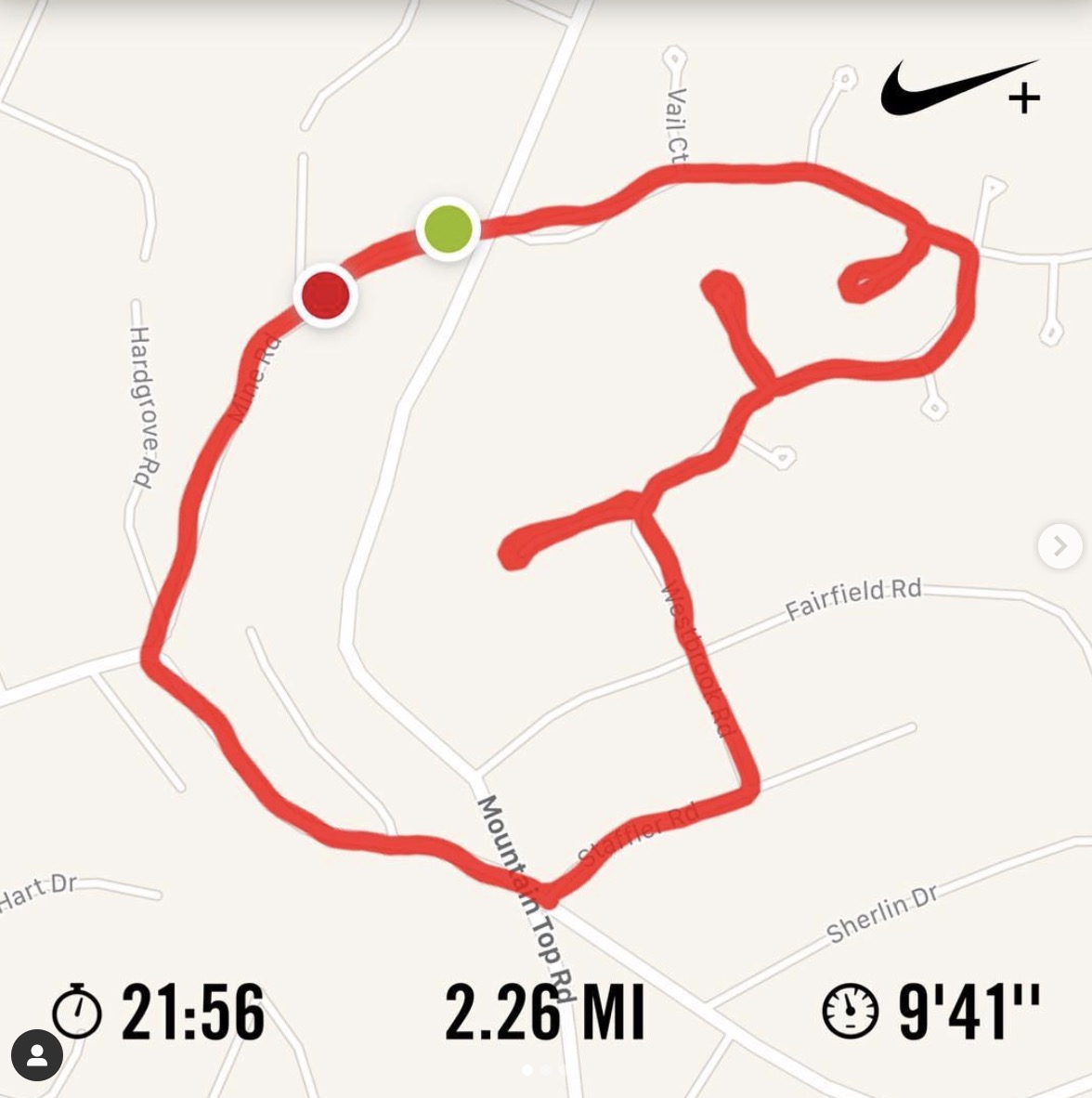 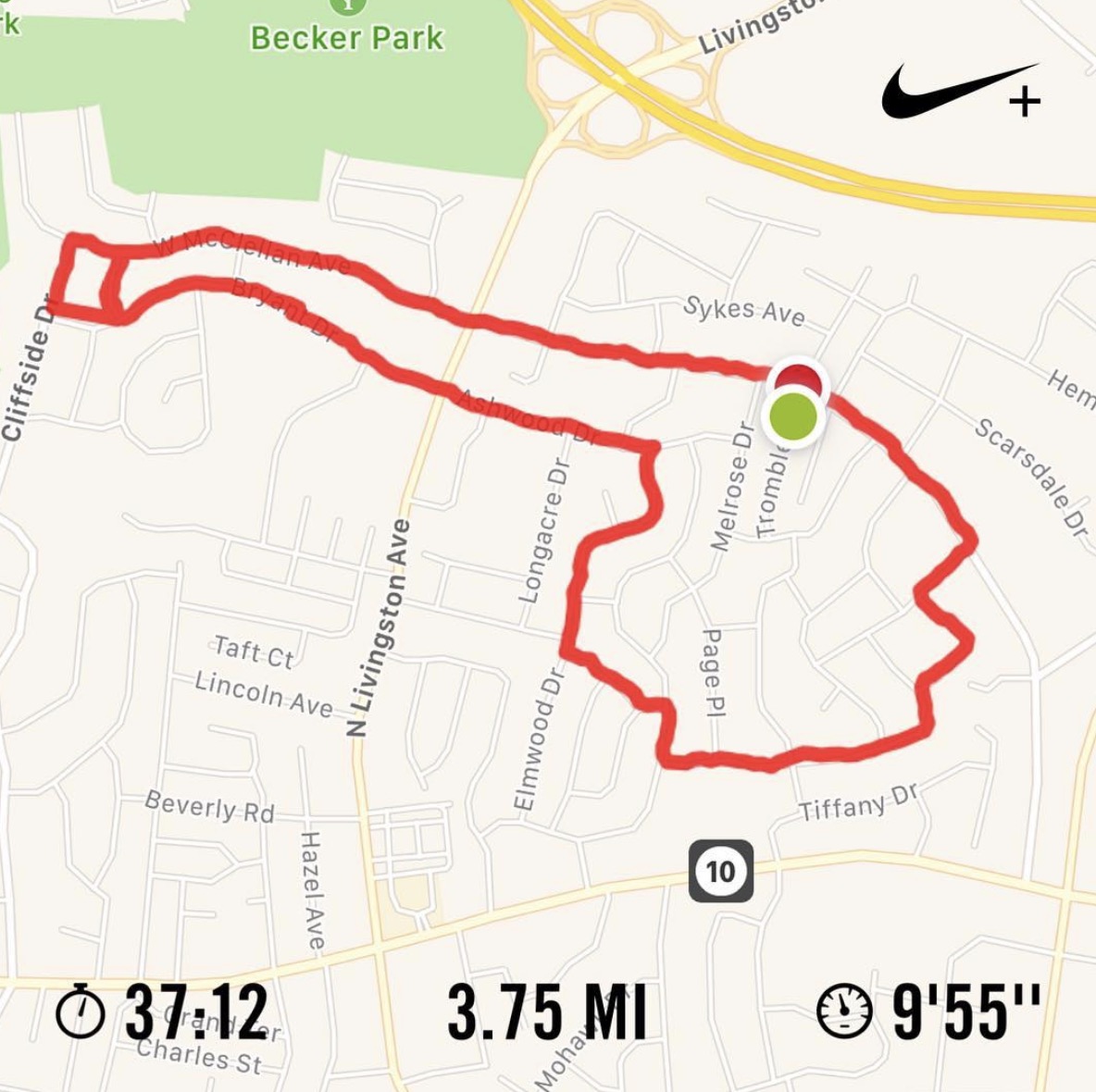 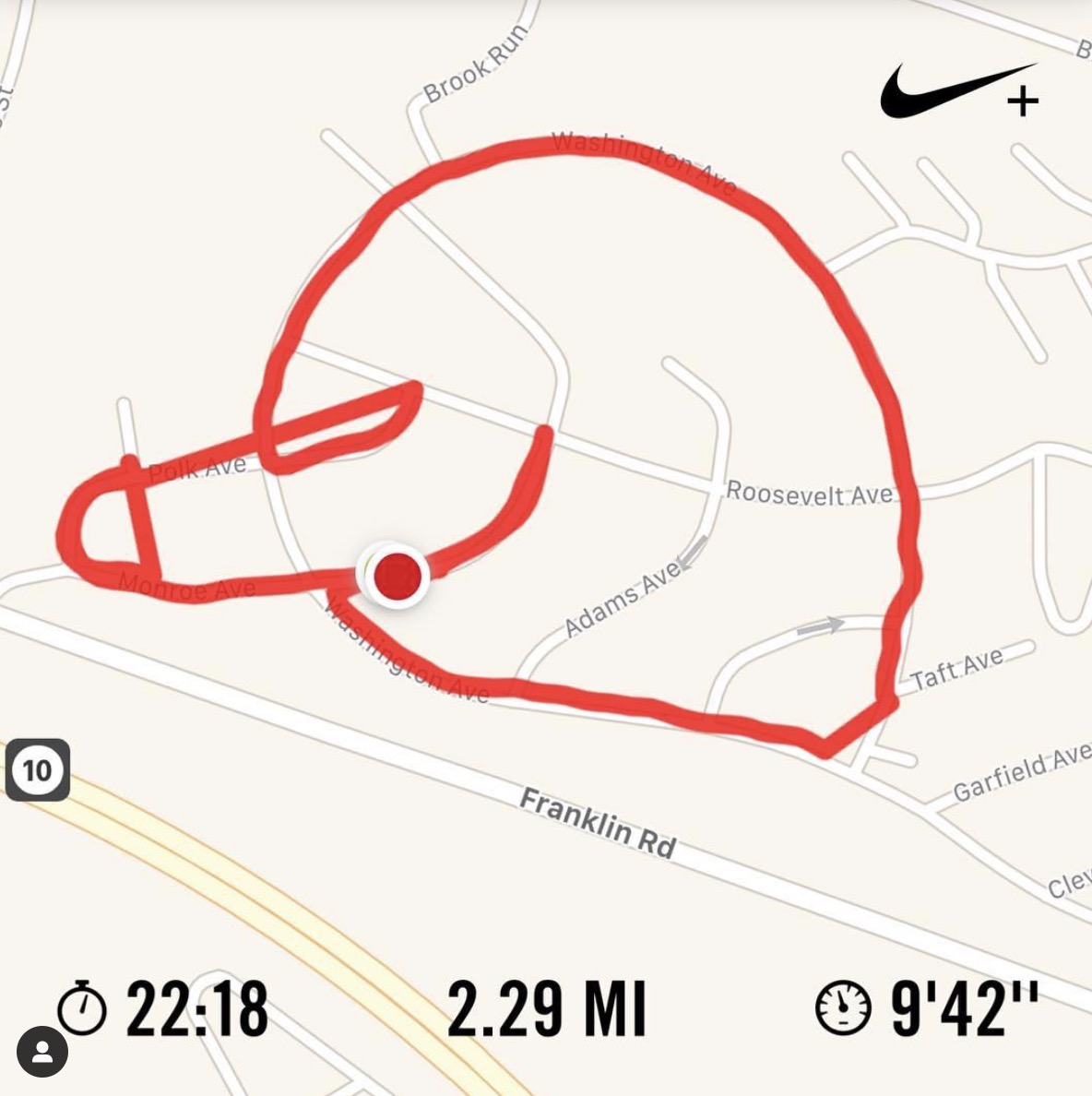 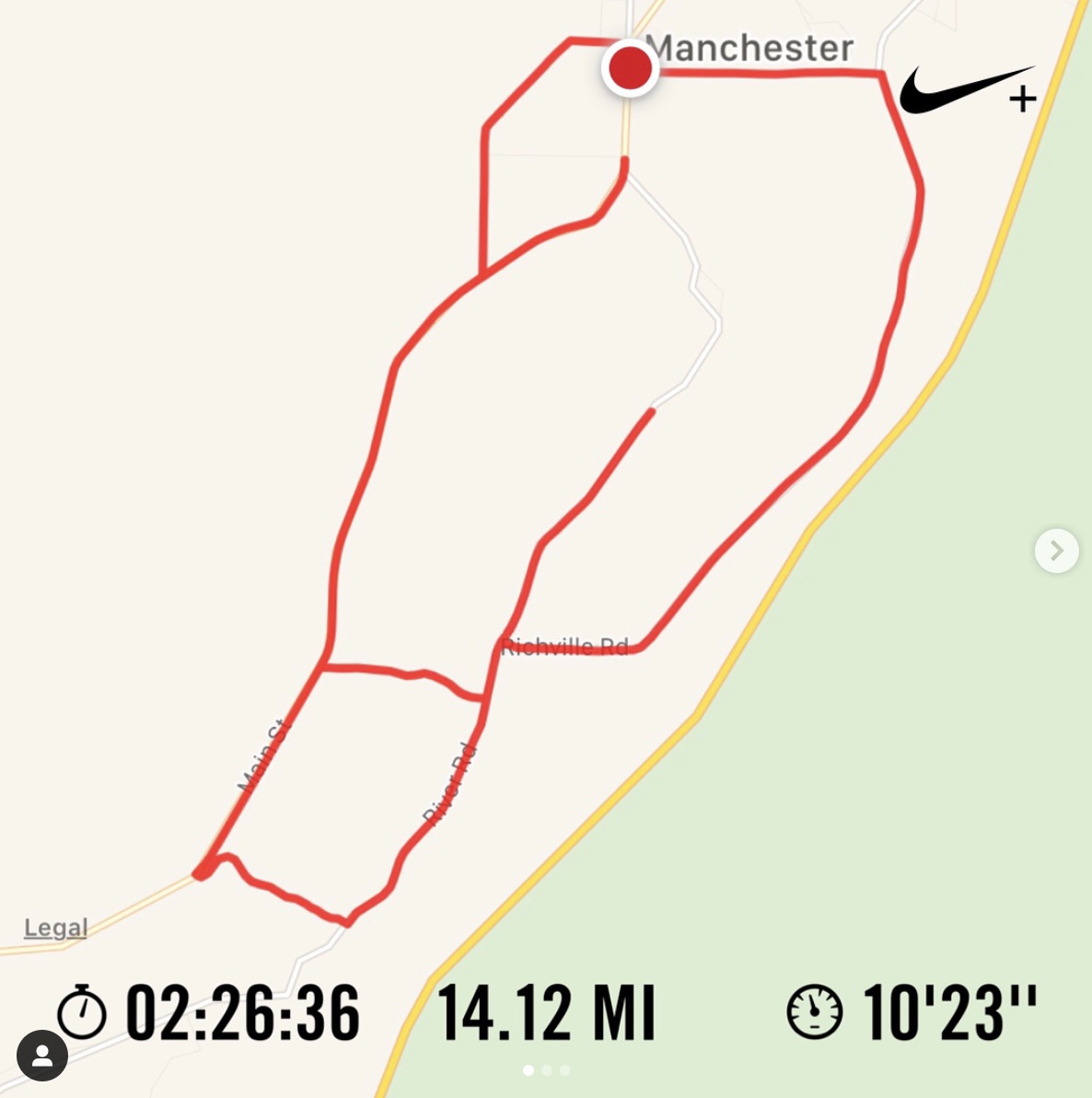 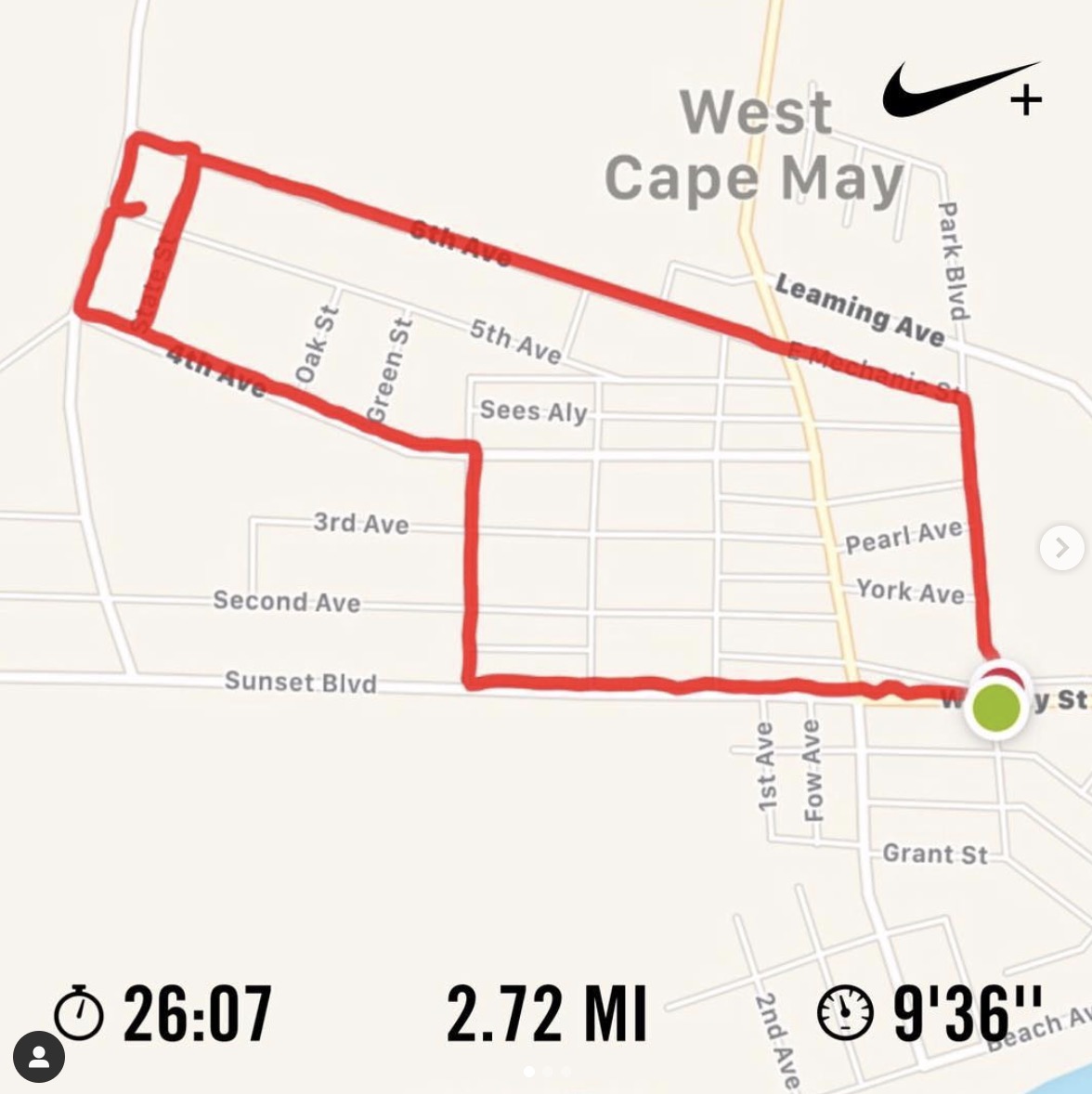 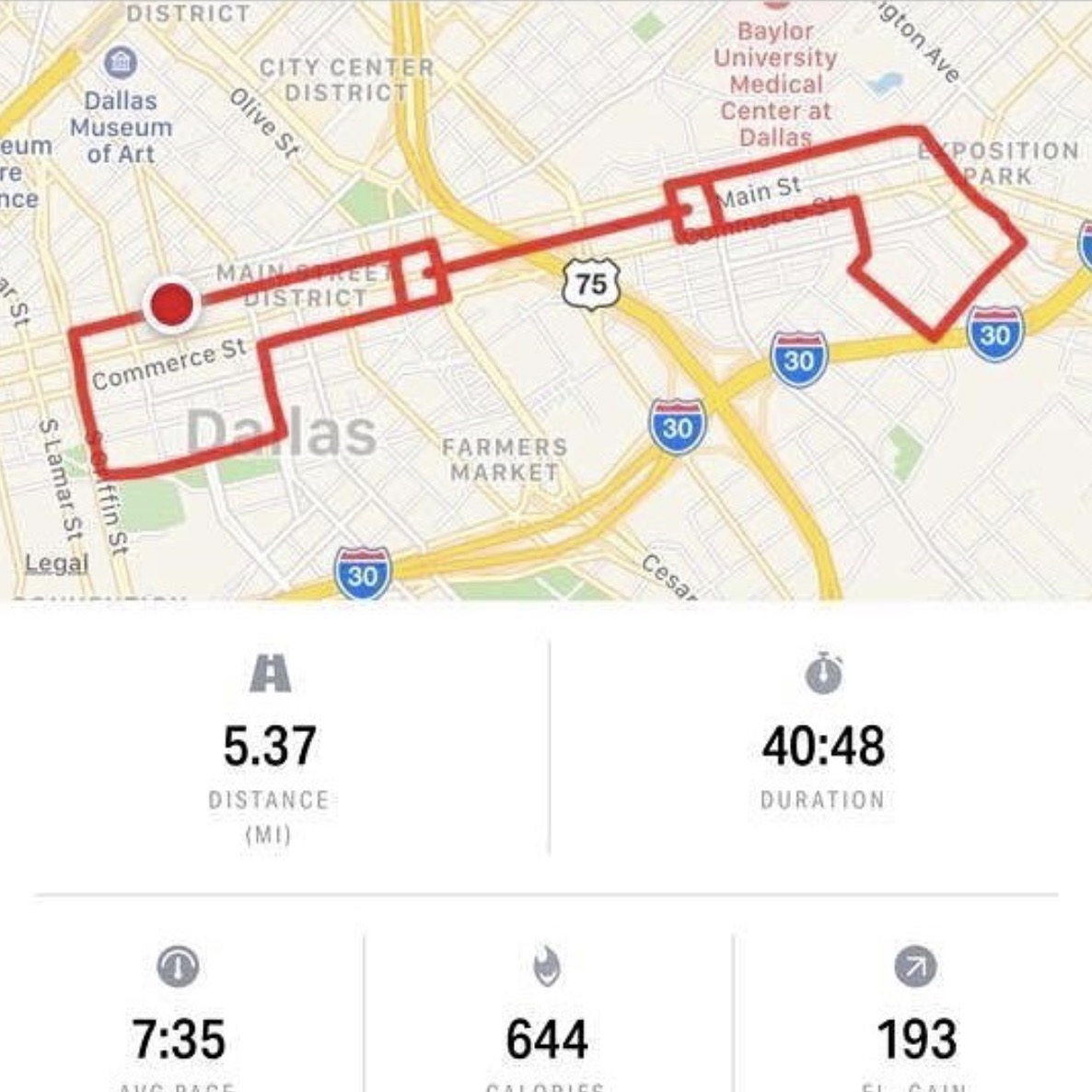 And whatever kind of dick this is: 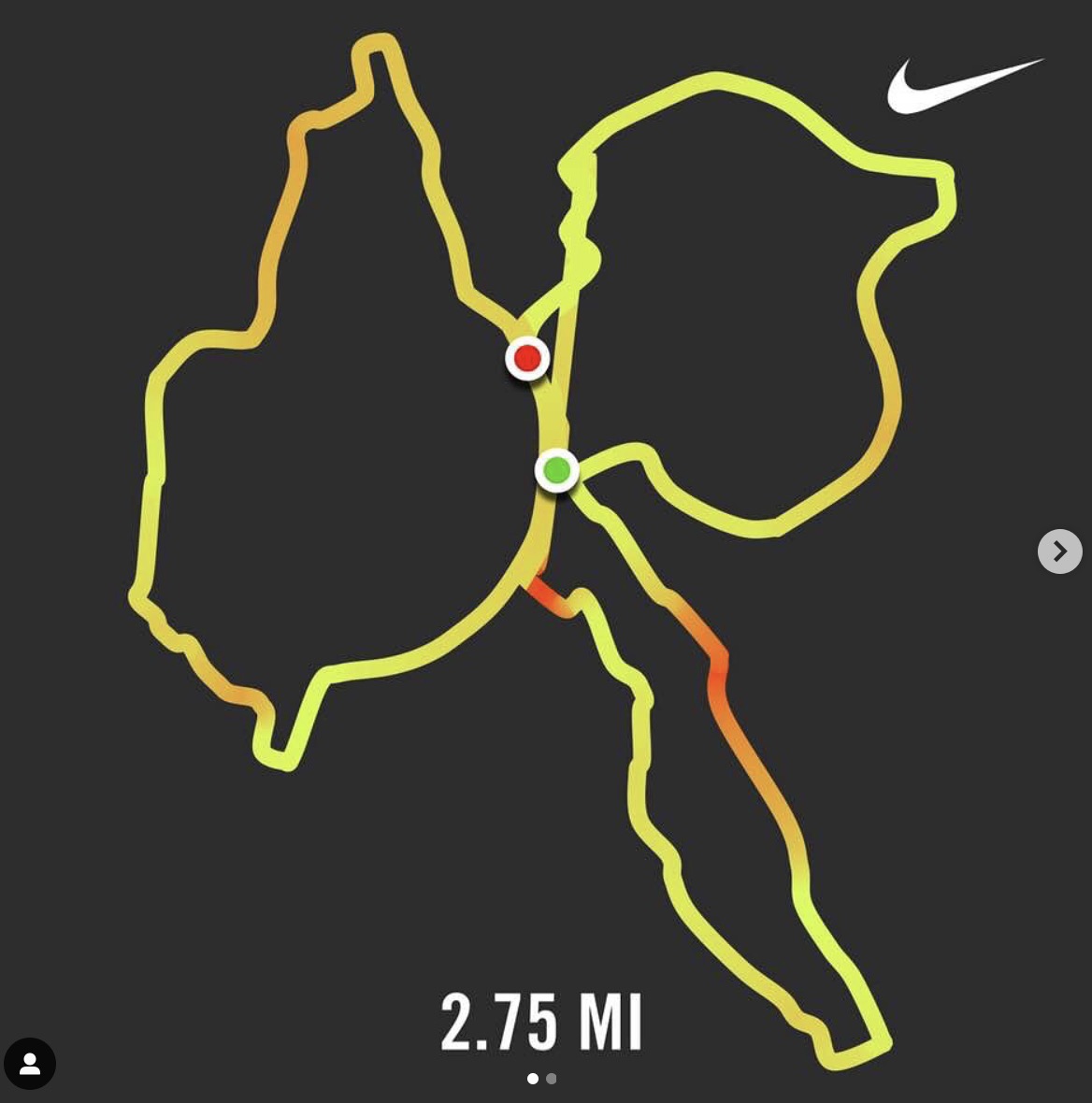 “I always plan out the dick runs and follow the route I’ve saved on my phone,” she said. “It’s actually kind of tough—especially the more detailed routes, like the ones with hands—and the worst is when I get caught up in a run, miss a turn, and ruin the drawing. Then I have to go back and do it again later.”

Hands, you say? Oh yes. As she’s explored and perfected her craft, Claire’s designs have gotten more and more complex. Like this one: 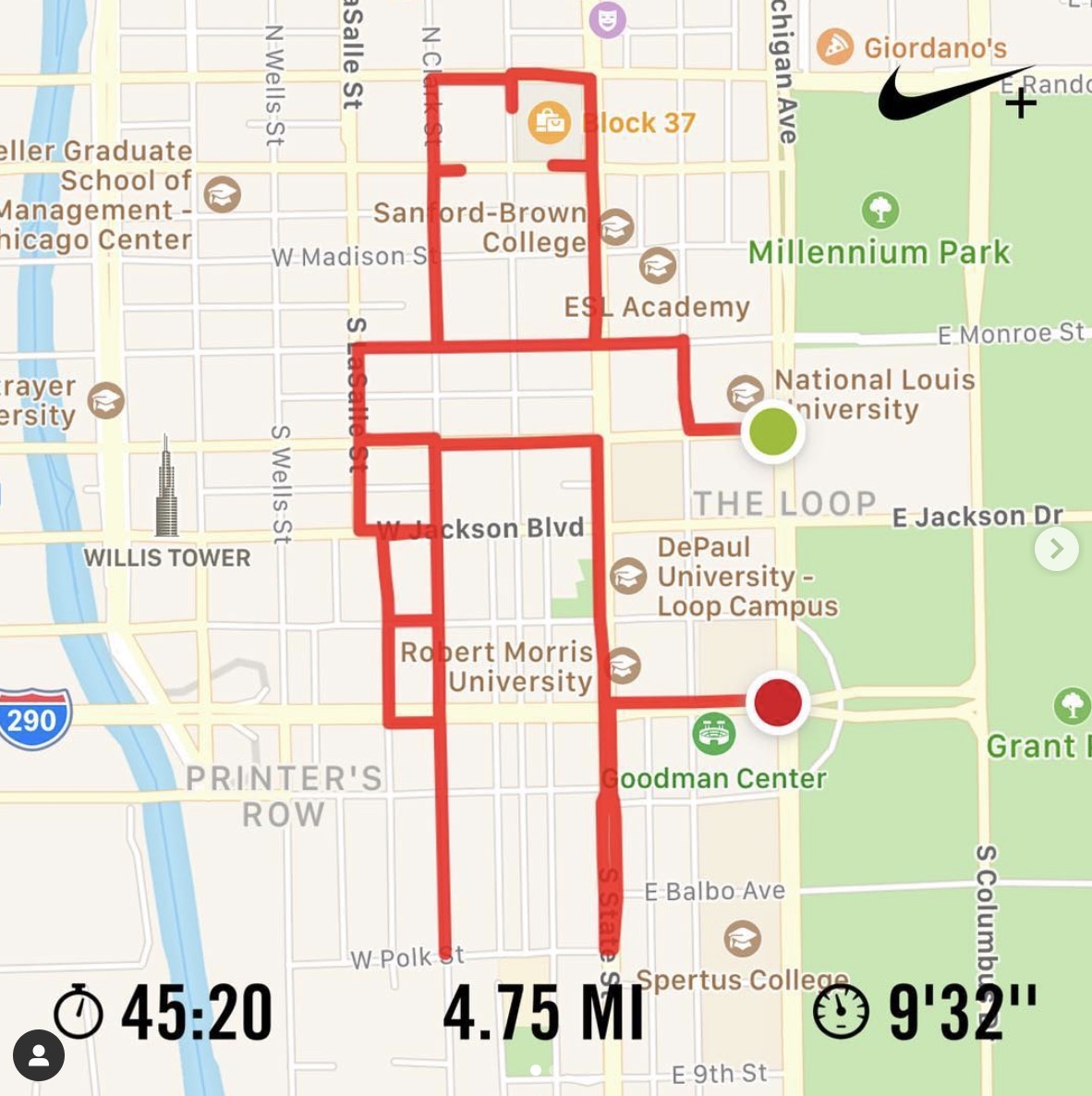 But it’s not just dicks–Claire also runs routes in honor of the human body’s other esteemed genital: the vagina. These routes are much more difficult to run than dick routes because, as Claire says, “Not a lot of roads converge in a vagina shape.” But eventually, Claire figured it out and gave us “The Twat Trot.” 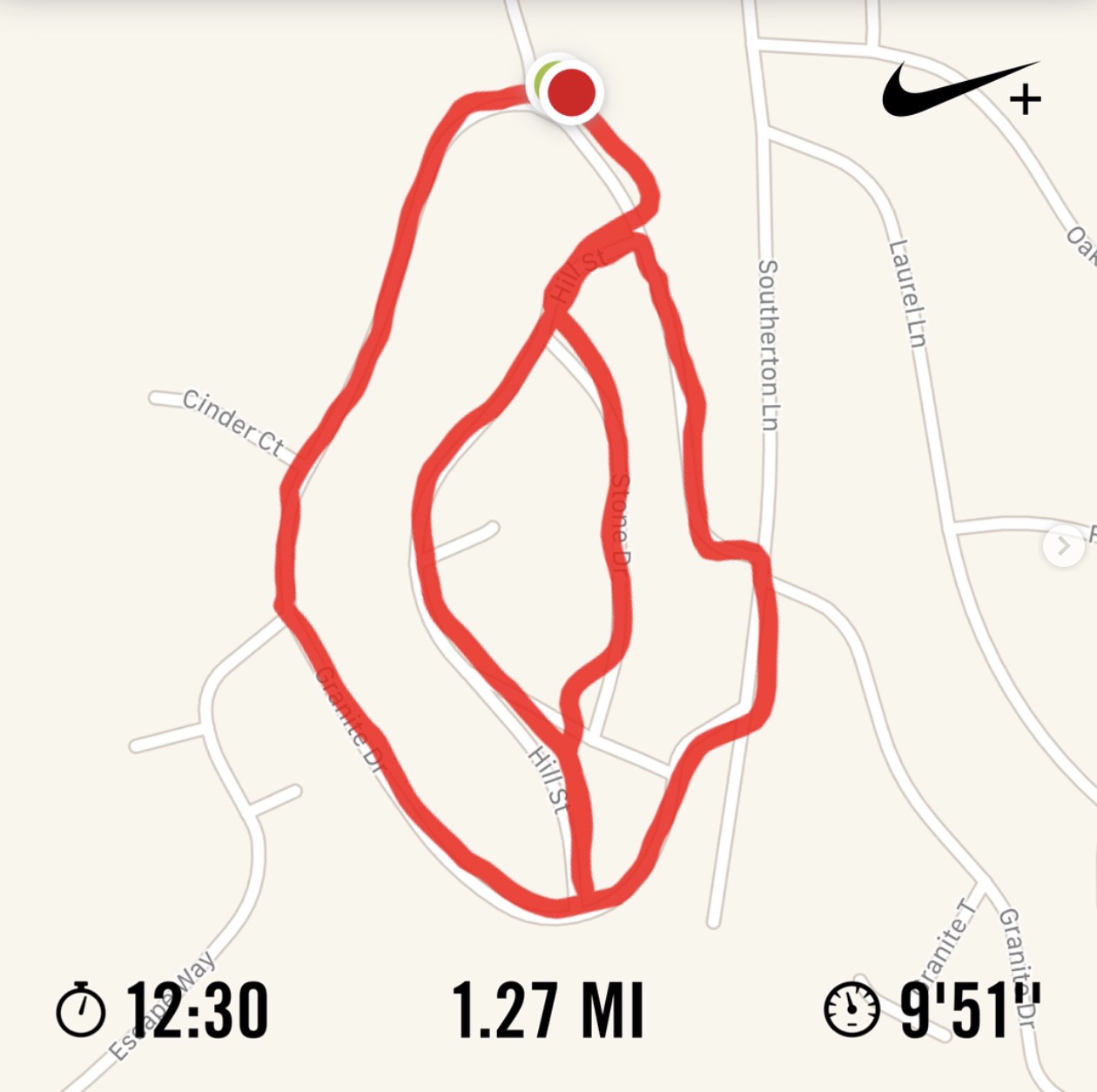 Claire’s dick runs have inspired a global phenomenon, as people around the world have been running their own dick routes and sending them to Claire, leading her to wonder, “How many dick roads exist in this world?” Some of these roads are so phallic-shaped that Claire wonders if city planners made them that way on purpose. 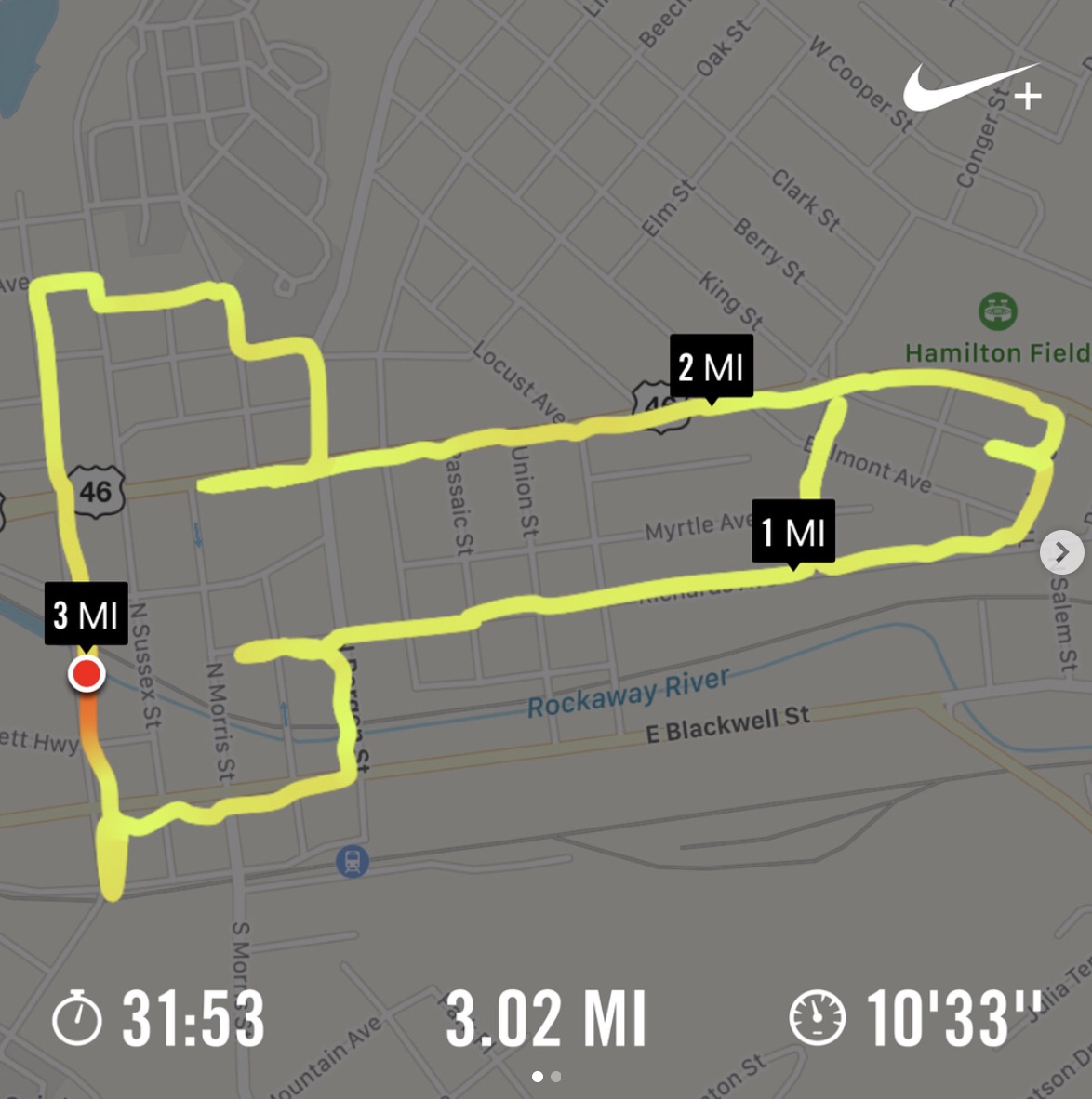 Going forward, Claire has no plans to slow down. She even wants to run dick routes in all 50 states.

But above all, running dick routes is a great way to motivate herself to exercise. “It’s fun planning them and it gets me out there on days that I would otherwise skip a run,” she said. “And you can do it literally anywhere. Obviously city grid systems are easy to come up with a drawing, but the best are the smaller towns and neighborhoods. All you need is a keen eye!” 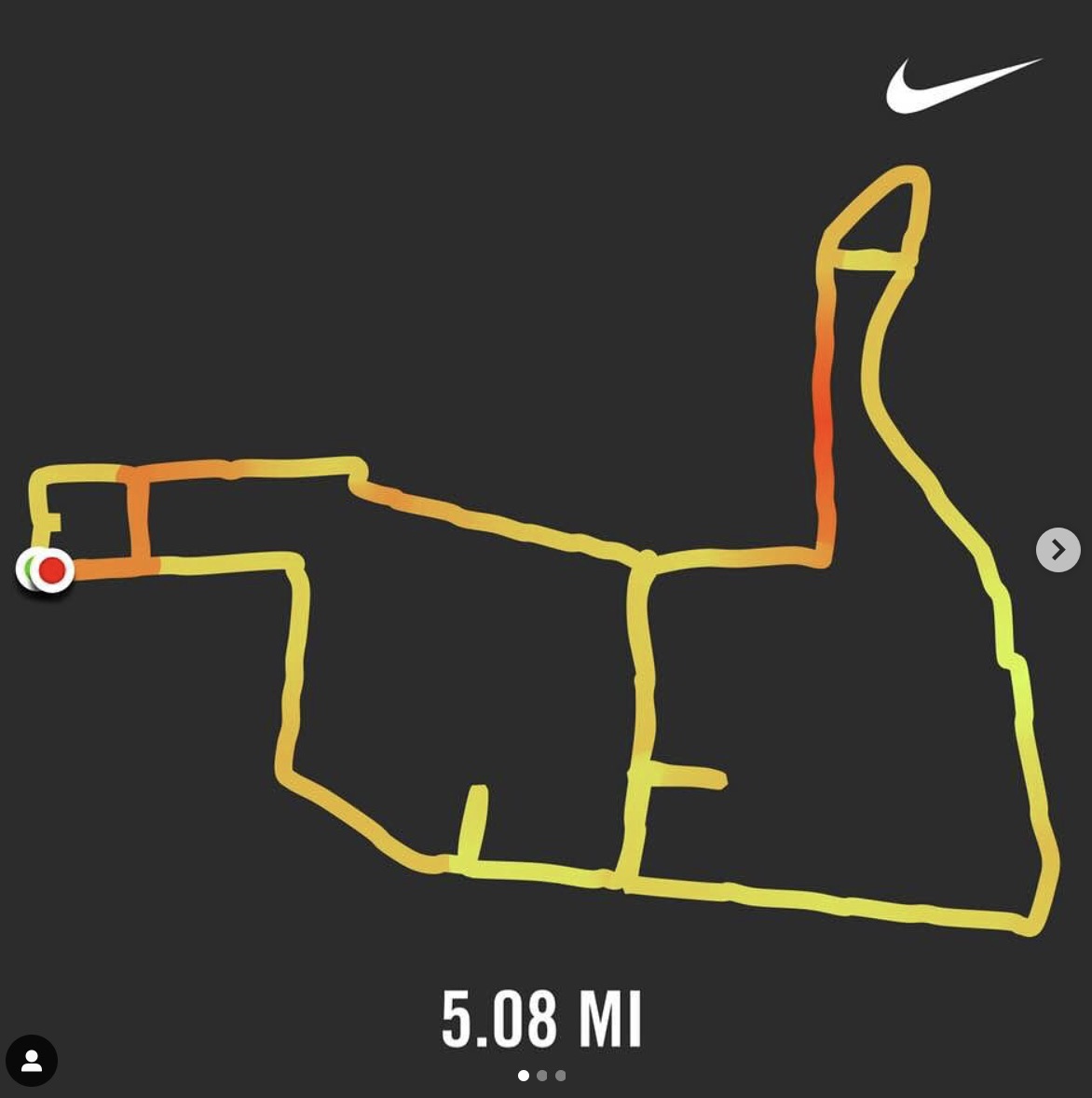 Hopefully, Dick Running will one day become an Olympic sport.