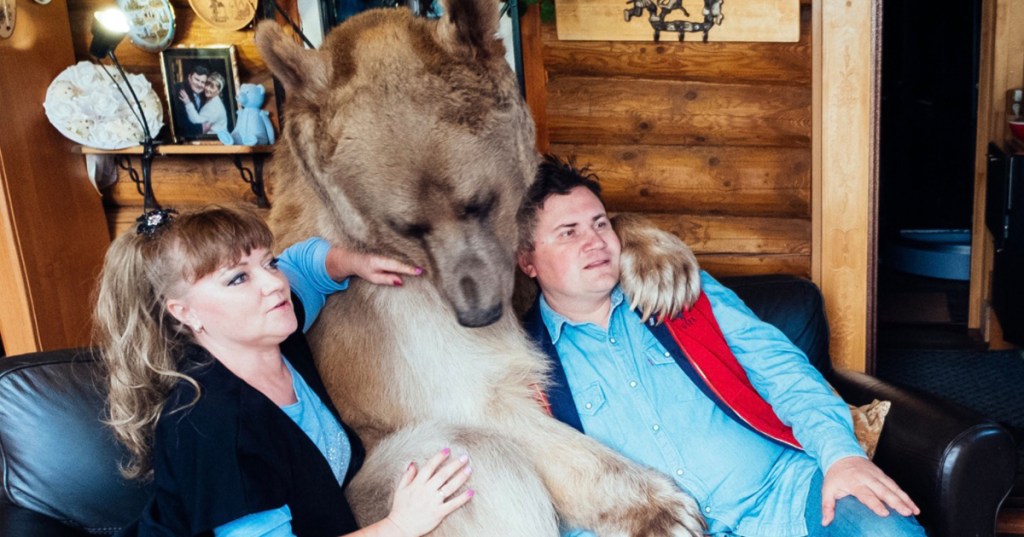 Meet The Couple Whose Pet Is A Grizzly Bear

Owning a pet is one of life’s great joys. But there are some pet owners who aren’t content to have an everyday mutt or tabby–no, they have to have a pet that’s different from everyone else’s. This is why, for example, new dog breeds are being created every year. Or why the exotic animal trade in the US is worth about $15 billion a year. But even the most choosy pet owner pales in comparison to Svetlana and Yuriy Panteleenko, who have their very own bear. 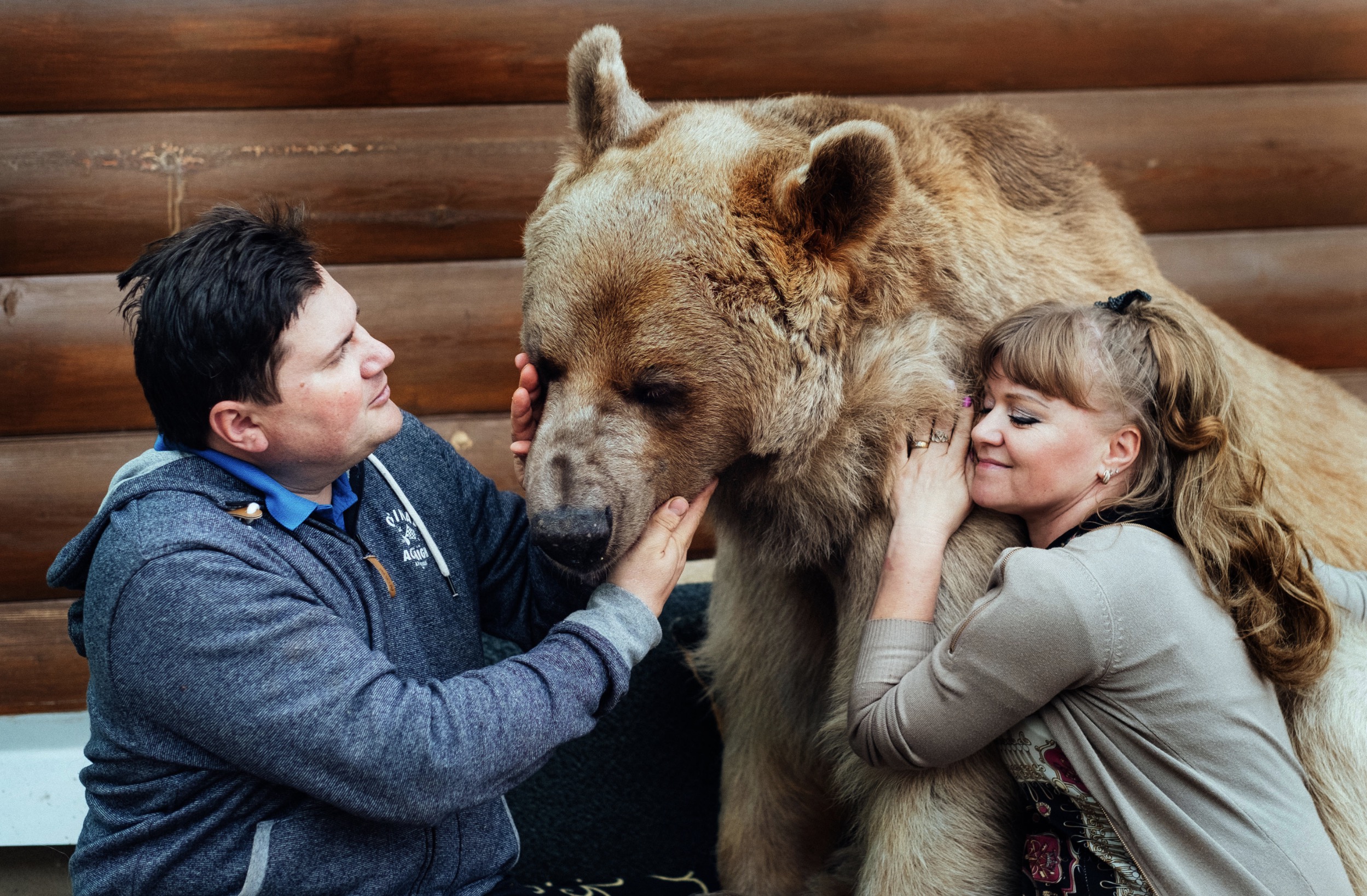 His name is Stepan. Despite the fact that he stands at over 7 feet tall, he weighs over 300 pounds, and he could maul anyone at any time, Stepan is just another member of the family. 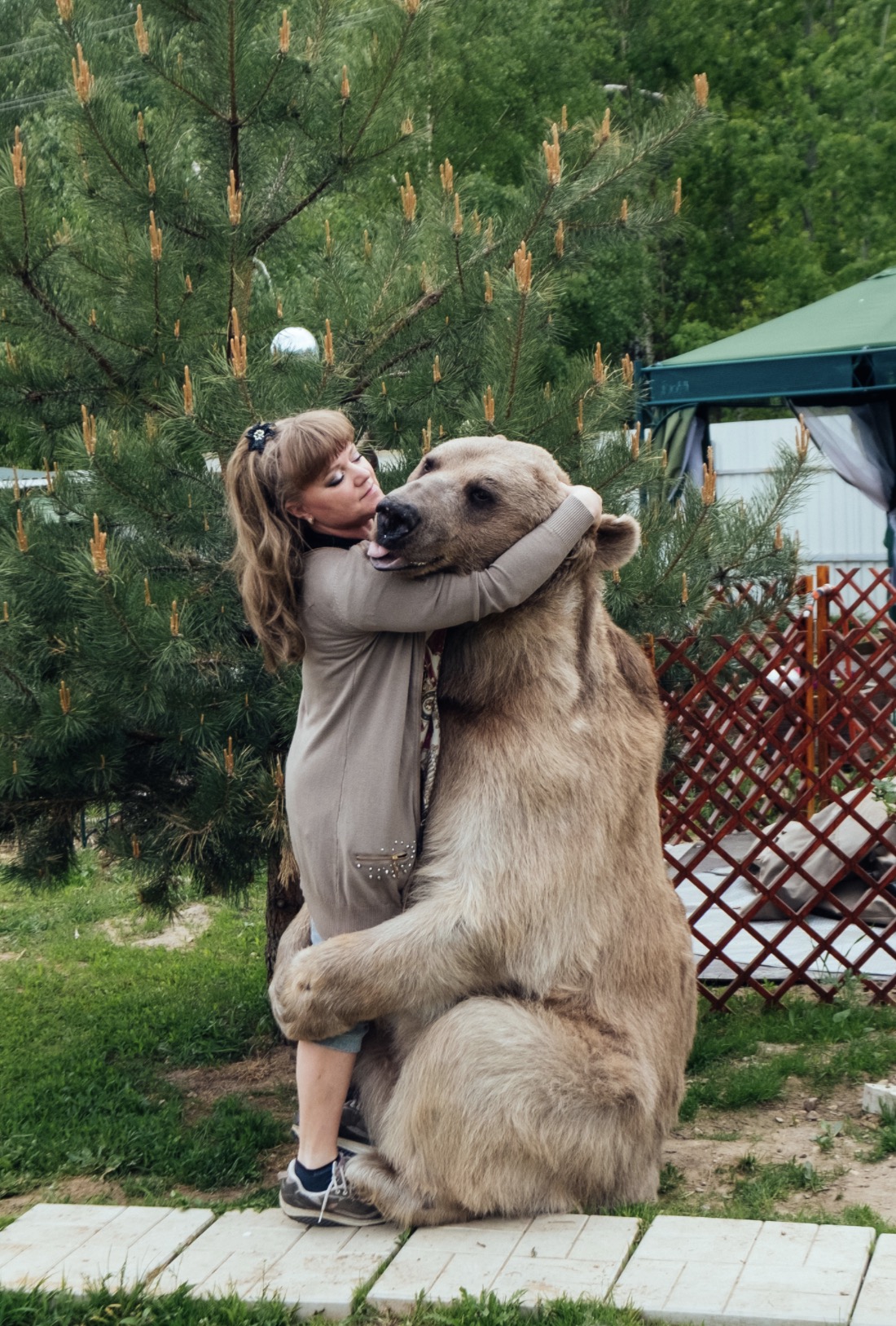 Svetlana and Yuriy, who live in Moscow, adopted him when he was only three months old. They got him from a group of hunters who found him in the woods, alone and weak. Svetlana and Yuriy nursed him to health. 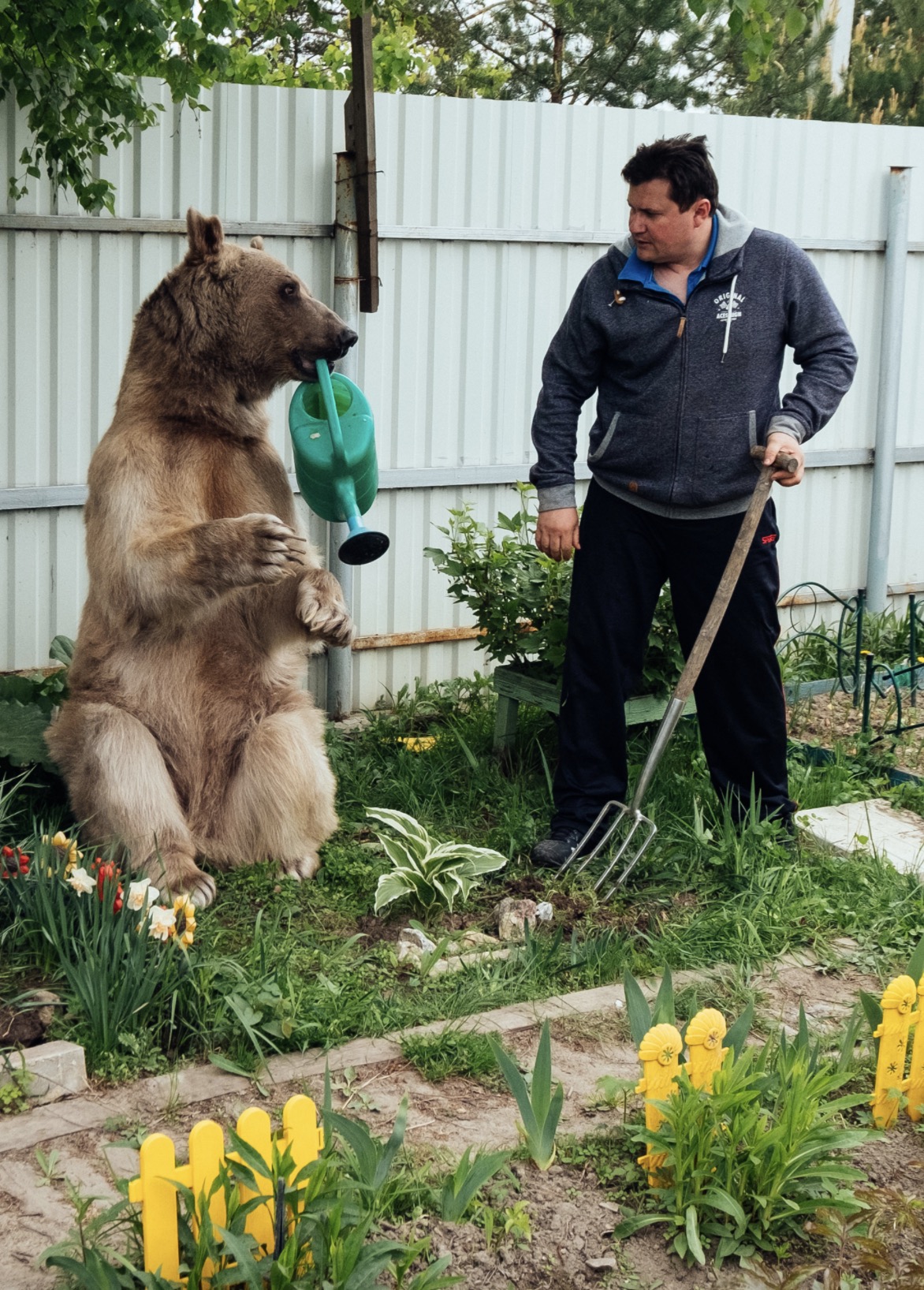 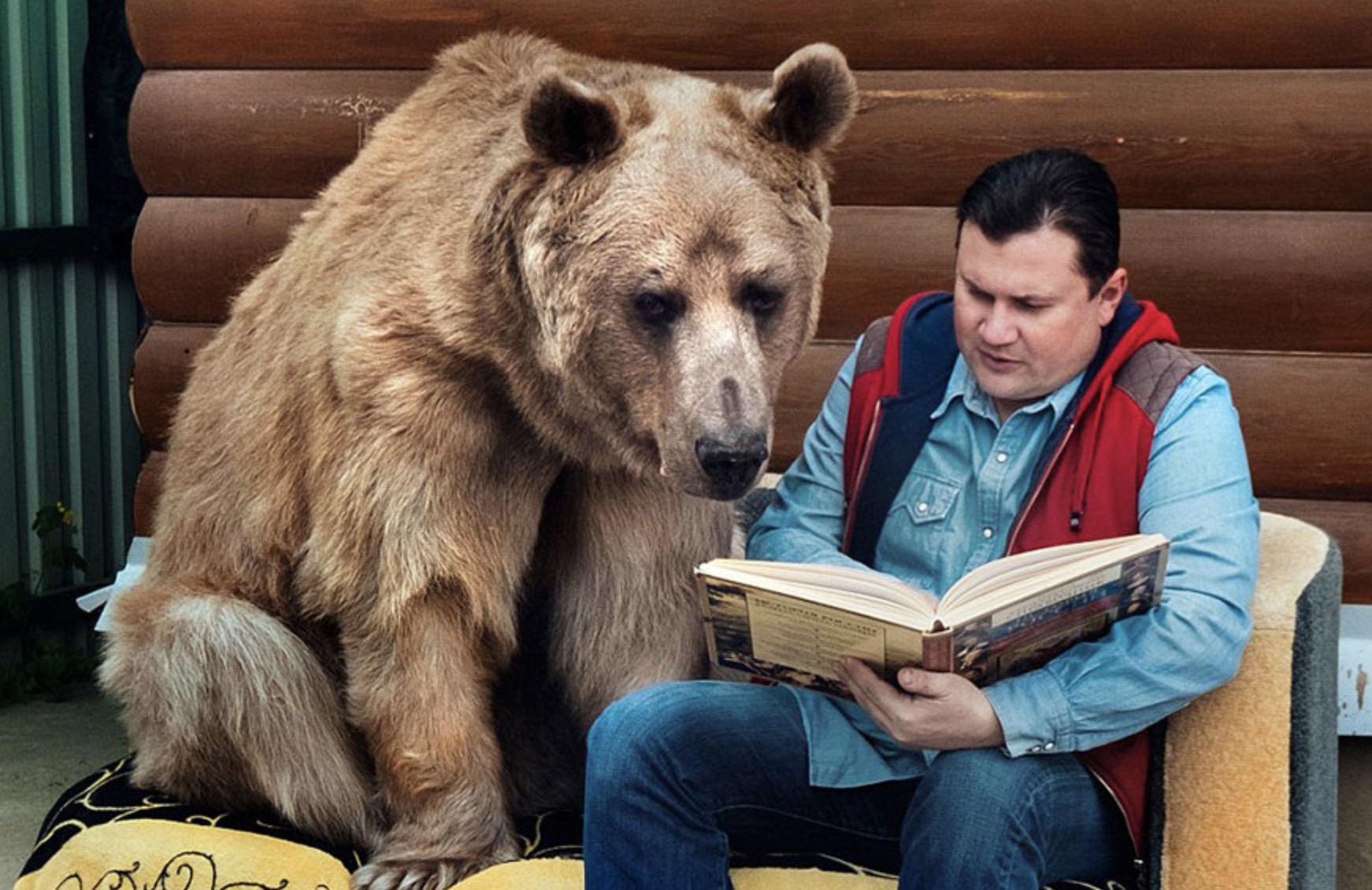 Svetlana and Yuriy’s nurturing influence has made Stepan much gentler than a typical brown bear. According to the couple, he’s never bitten anyone, and he loves to meet people. They’ve even hired him out for a wedding. 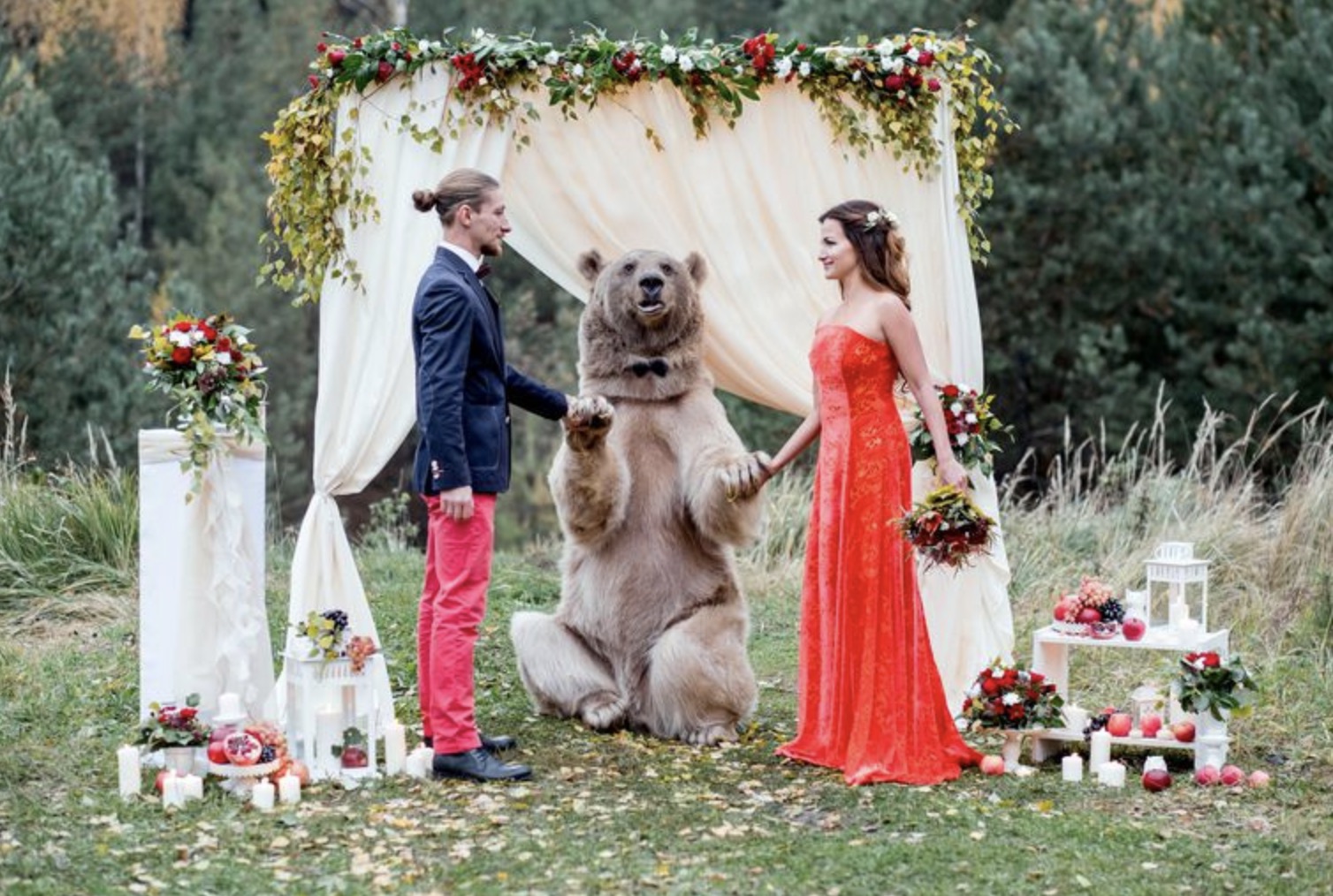 When he’s not the life of the party, Stepan enjoys outdoor sports, snuggling on the couch, and an occasional cup of tea. 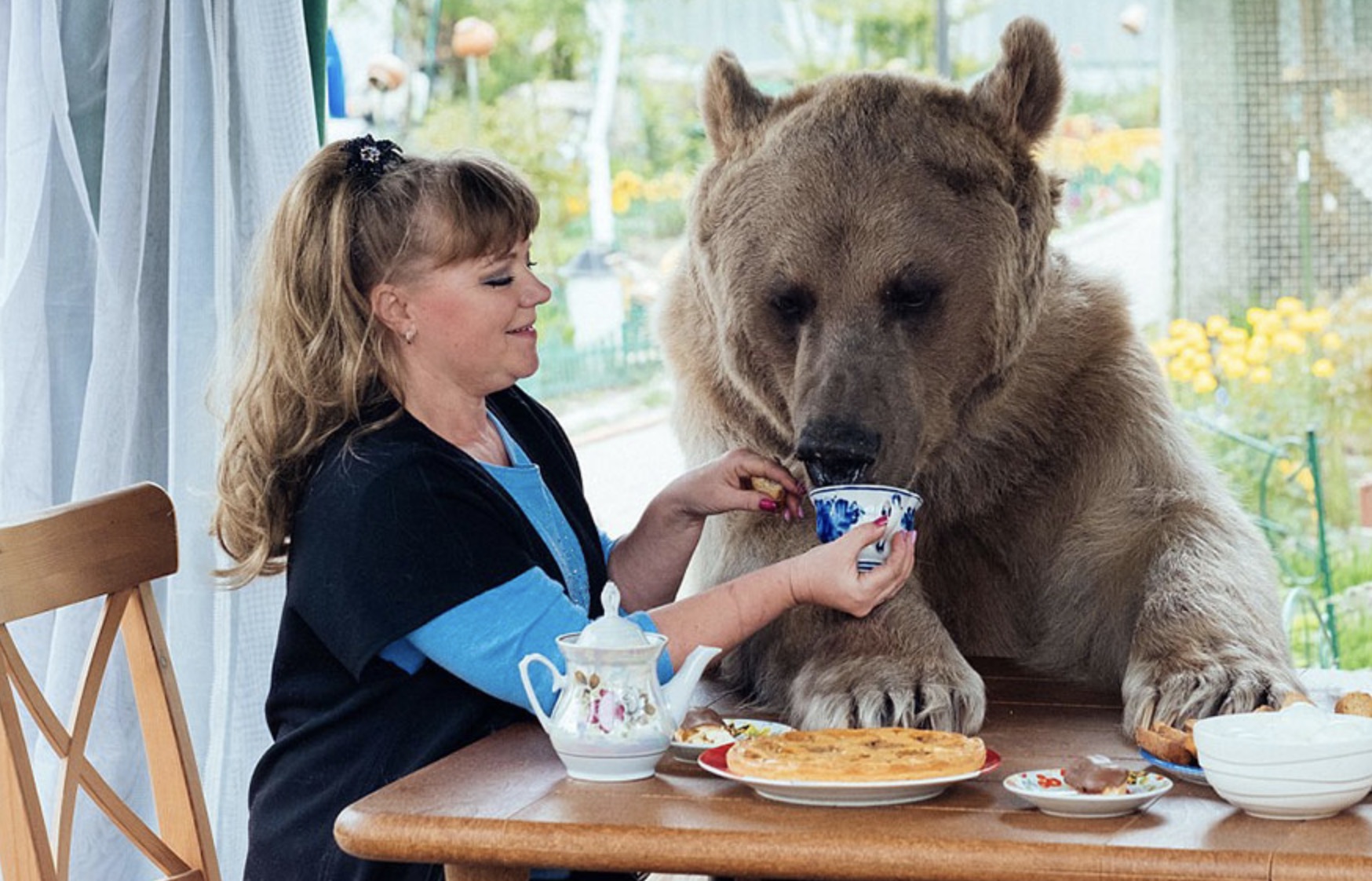 So, now that you’ve met Stepan, should you head to your local woods to look for a bear cub of your very own? Nope.

No matter how cuddly Stepan is, brown bears are still wild animals. At best, they can be trained, but not fully domesticated like a dog or cat can. Bears are predators with hard-wired instincts to hunt and to protect themselves. Stepan might really be as docile as Svetlana and Yuriy say he is, but even bears raised in captivity have been known to attack their owners. 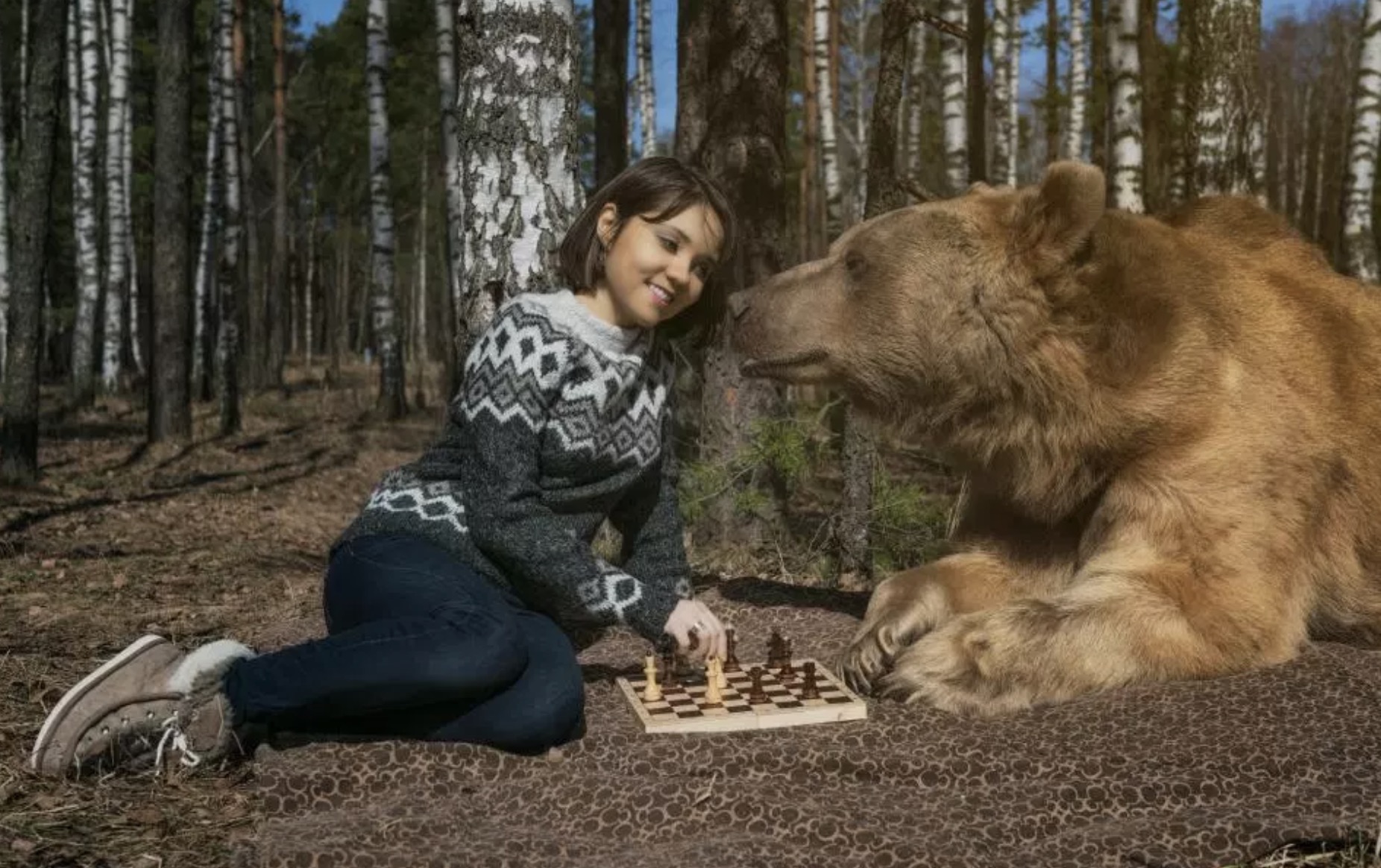 When it comes to pets in general, brown bears are pretty much the worst animal to own. In 2016, a group of Dutch researchers ranked 90 animals by their suitability as pets. Brown bears were the 4th worst of all. You would be better off with a raccoon, a bison, a dingo, or even a black bear as a pet. 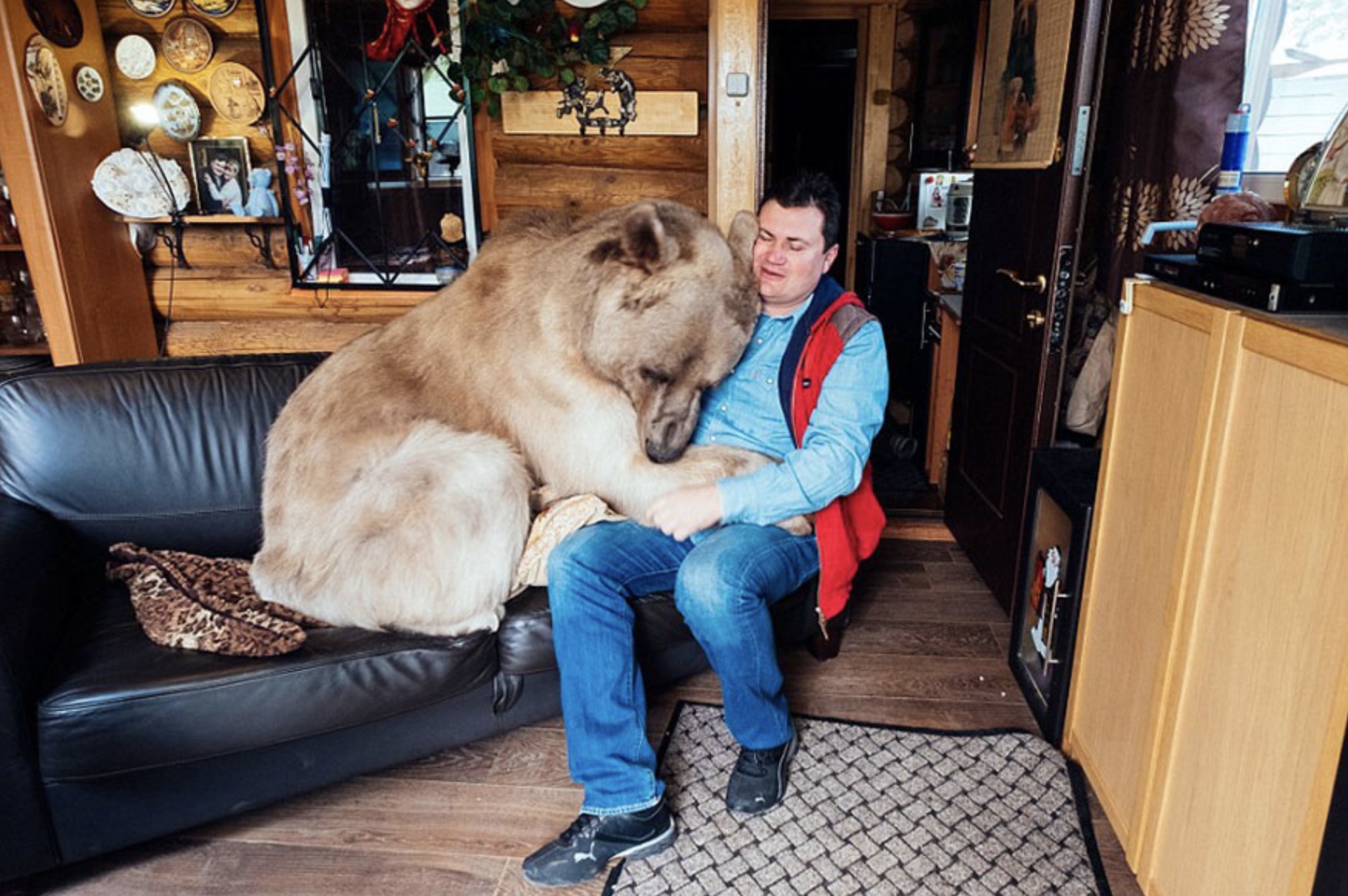 Stepan might well be the exception to the “Don’t own bears as pets” rule,” but if you saw him approaching and ran away screaming, we wouldn’t blame you.

And if you STILL want a bear as a pet, maybe just get a Newfoundland instead. They’re pretty much the same thing. 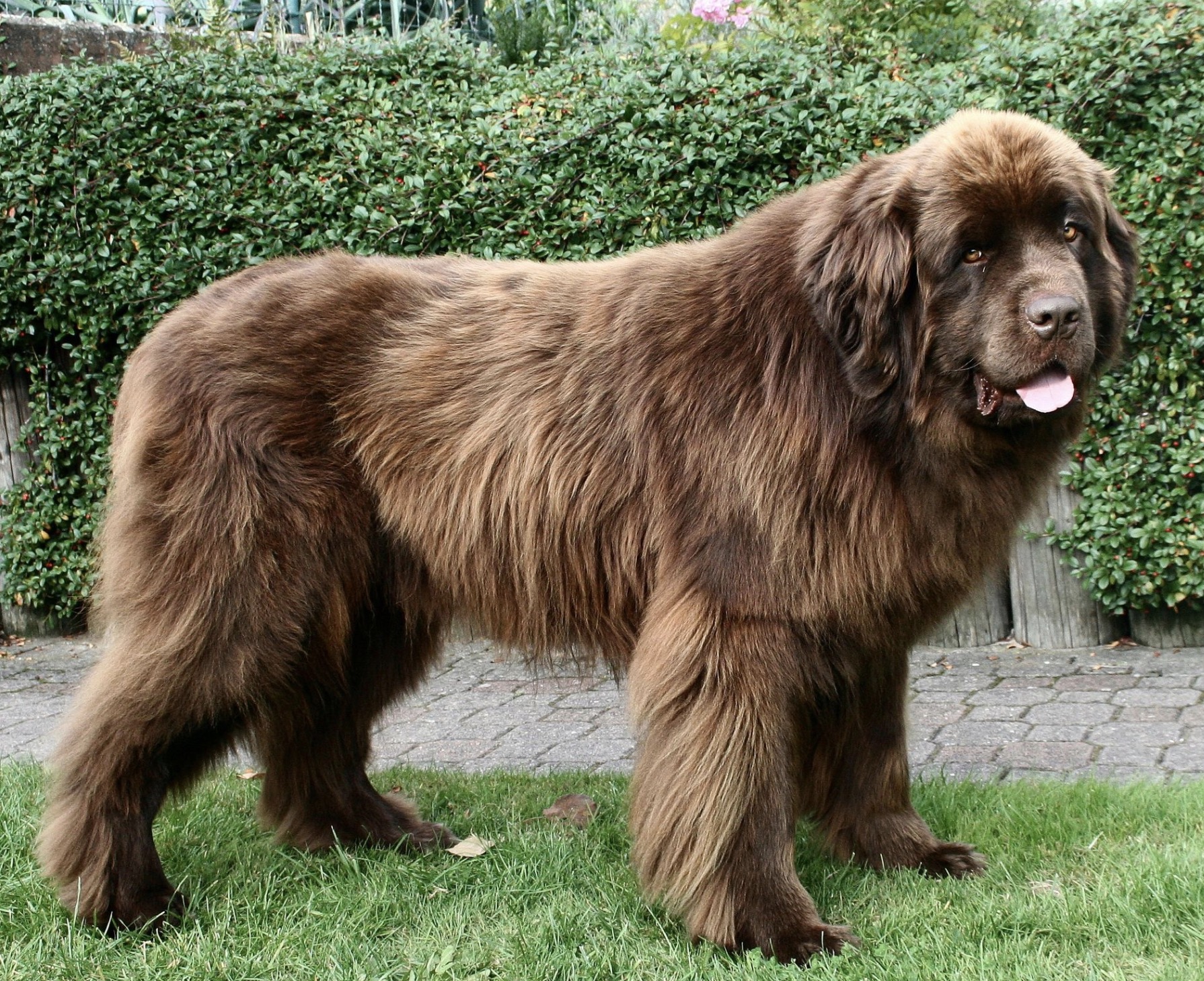