Haven’t we all, at one time or another, looked at a dog and admired the simplicity of their lives? Dogs don’t worry about paying their rent. They don’t stress about achieving their goals. They definitely don’t grapple with the difficult existential questions in life, the way humans do. When I’m overwhelmed, living life as a dog seems pretty appealing!

If you’ve felt this way, you’re definitely not alone. In fact, there’s a whole subculture of people who not only feel this way, but live this way. These folks practice “Puppy Play,” a growing lifestyle where people live life as a dog. 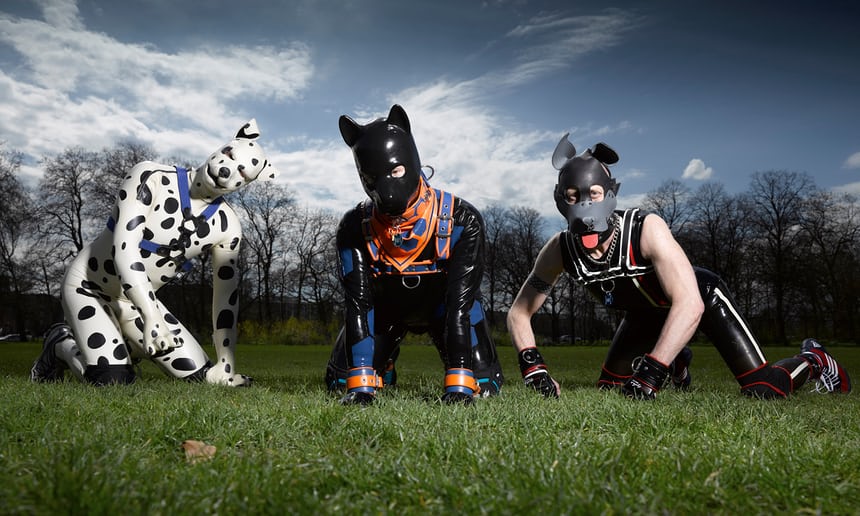 There’s no right or wrong way to engage in puppy play, but there are some common practices. First and foremost, a puppy player will dress and act like a dog. That can include eating and drinking out of bowls, going for walks on a leash, and enjoying a good belly rub from their handler–i.e. a romantic partner who cares for them and treats them like a dog. Some puppy players live as a dog practically full time in private, while others only get into it occasionally. And yes, some of these relationships are sexual–puppy play grew out of the BDSM community–but puppy play enthusiasts are quick to point out that’s not the only reason they’re into it. 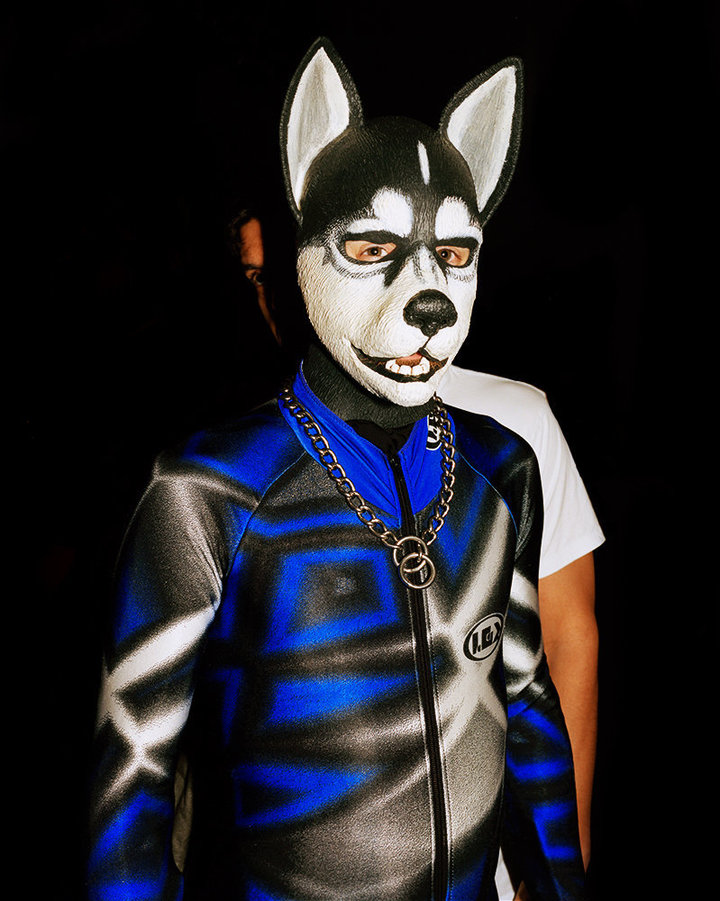 Many puppy players enjoy the lifestyle for the simple reason that a dog’s life is so simple compared to a human’s. “You’re not worrying about money, or food, or work,” said Tom, a puppy player who spoke with The Guardian. “It’s just the chance to enjoy each other’s company on a very simple level.”

Another big plus is how, compared with humans, dogs are much more open and much less deceptive. “A lot of people, when they go into a relationship, they tend to hide off parts of themselves that they’re embarrassed about,” said Amp, another puppy play enthusiast who spoke with The Stranger. “But puppies are out there, they’re always themselves, their personalities and their emotions are on their sleeves.” 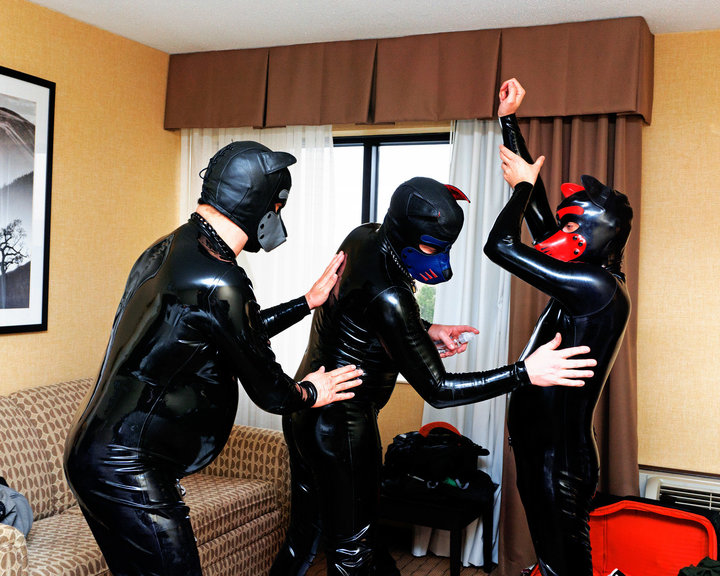 As you might imagine, being a puppy player can make it difficult to get along with non-puppy players. Another puppy play practitioner, Kaz, described what it was like to have a job where he interacted with the public. “Even when I worked in PC World I would sometimes walk up to people and nip at their shirt,” he told The Guardian. “I got in trouble once; someone walked into the PC repair centre and I had part of their dad’s computer in my mouth.

And for Tom, realizing he wanted to live as a puppy meant the end of his relationship with his fiancee, Rachel.

If you’d like to learn more about puppy play, you can visit Pupplay.info, or check out the 2016 documentary The Secret Life of Human Pups.