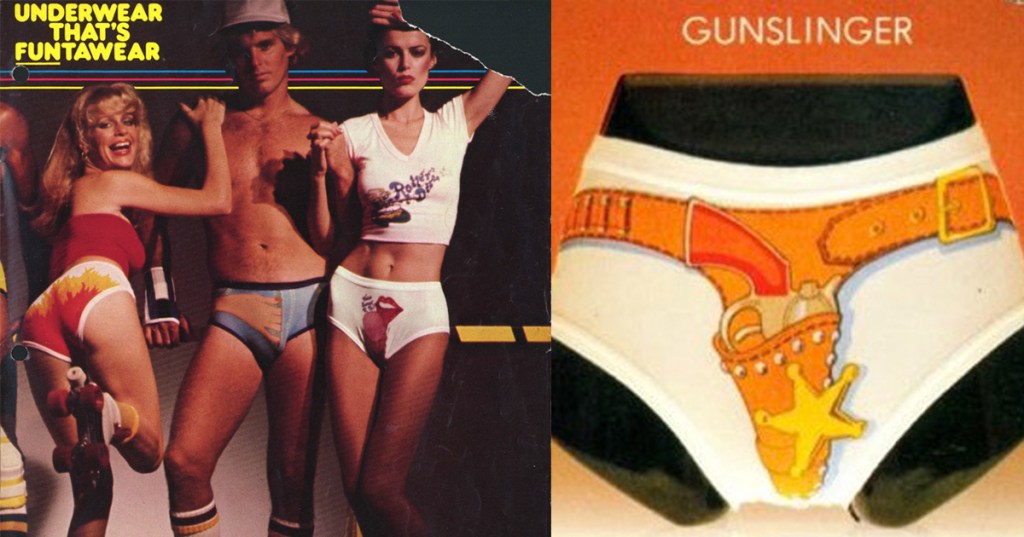 The Kinkiest Novelty Underwear Company Of The 1970’s

Look, it’s not every day you get to learn about an obscure 1970’s novelty underwear company, but then again this isn’t just any website. 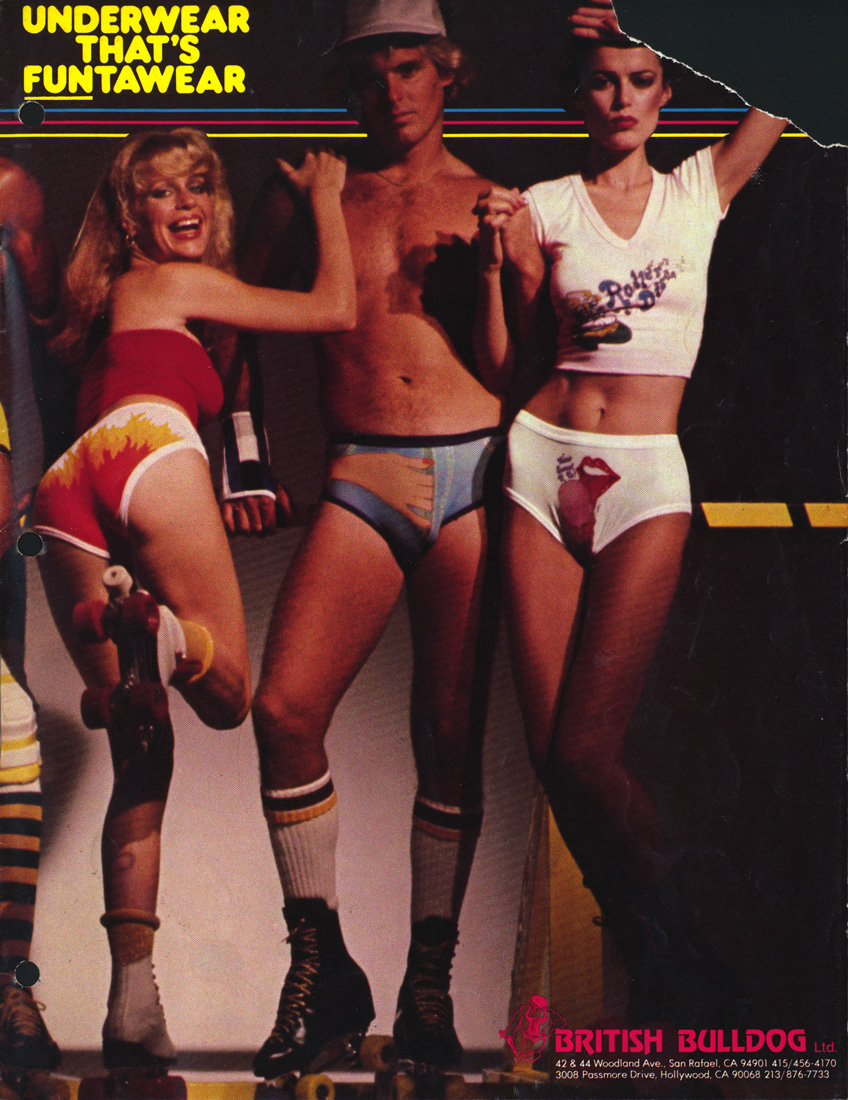 British Bulldog is sadly no longer in existence. The only (easily Google-able) written record about the company is this newspaper article featuring their founder, Gary Walters. In your head, just picture “the owner of a 1970’s novelty underwear company.” Gary is exactly who you’re imagining. 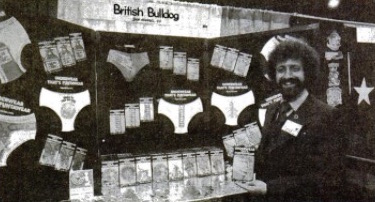 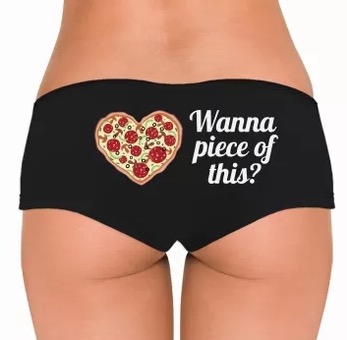 I might have gone with “Wanna pizza this?” but then again I’m not in the novelty underwear industry.

The point is, British Bulldog deserves to be remembered, and to do that here are 15 of their best unisex underwear designs. 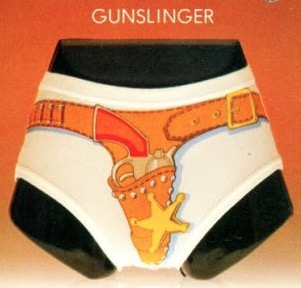 There’s a reason why gun holsters aren’t built like this. 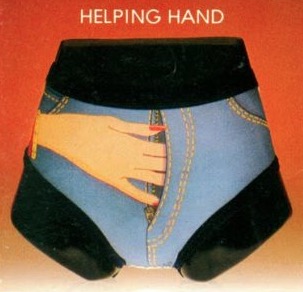 This one honestly makes no sense to me. What is showing a disembodied hand reaching into a pair of undies supposed to say? “Hey, partner, this is what YOUR hand could be doing!”

I might be overthinking this novelty underwear thing, but I doubt it. 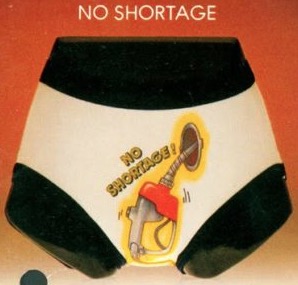 If they wanted to make a sexy reference a big news story from the 1970’s, they could have had a picture of Richard Nixon next to the Watergate hotel saying “I’d like to BREAK IN to your pants!” 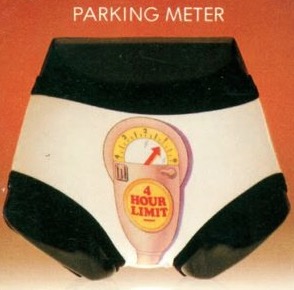 After four hours, you really should see a doctor. 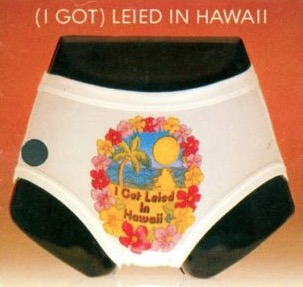 Here we have proof that this joke has been around since the 70’s, and like a zombie it refuses to die. 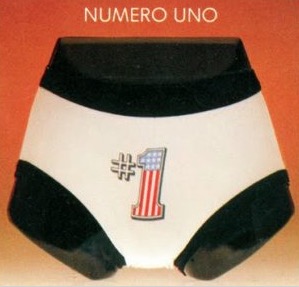 Does Gary Walters not know what Number One also means? 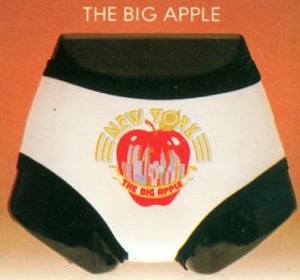 In case you forgot what city your genitals are located in? 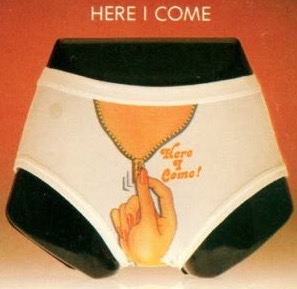 What kind of garment is that hand unzipping? It can’t be underwear because underwear doesn’t have a zipper. Is it a…windbreaker? 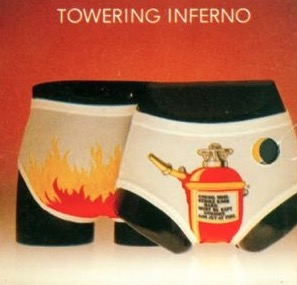 Just a tip, but if you’re about to have sex, you probably don’t your partner thinking about a big burning sensation coming from your crotch. 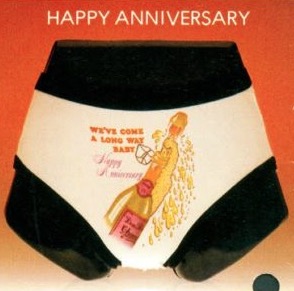 Married people need novelty underwear, too. For a more authentic message, though, they could have gone with, “I don’t care if there’s a sleeping baby at the foot of our bed, I need to get LAID.” 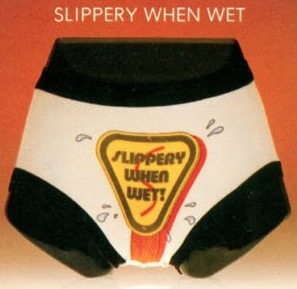 I guess it’s a better than underwear that says “Yield to oncoming traffic.” 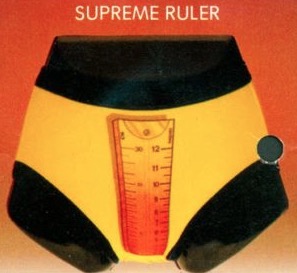 It’s a ruler. And a…thermometer. What? 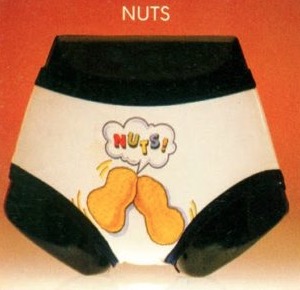 It really feels like Gary Walters forgot he had one more underwear to design before sending them to the printer. 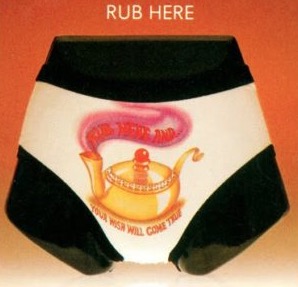 Something tells me Gary Walters has a poor understanding of female anatomy. 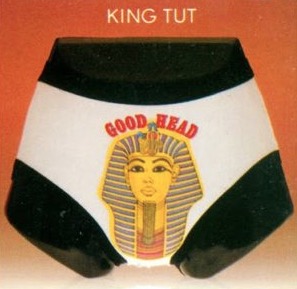 “Good head”? That’s the best they could come up with for King Tut? How about…

“I’ve got a pyramid in my pants”

“You can plunder my tomb any time.”

“My love for you will last forever, just like a pharaoh’s mummified corpse.”

OK, maybe this is tougher than I thought.