It’s a fact of life: all of us want our homes to smell like KFC gravy at all times. But what we want and what’s possible are two different things. Sure, you could buy several buckets of gravy a day and leave them at strategic locations around your home, but that would get expensive and messy. Having a home that permanently smells like rich, meaty goodness is but a dream for all but the ultra rich.

Until now. That’s because KFC has created the world’s very first gravy-scented candle. 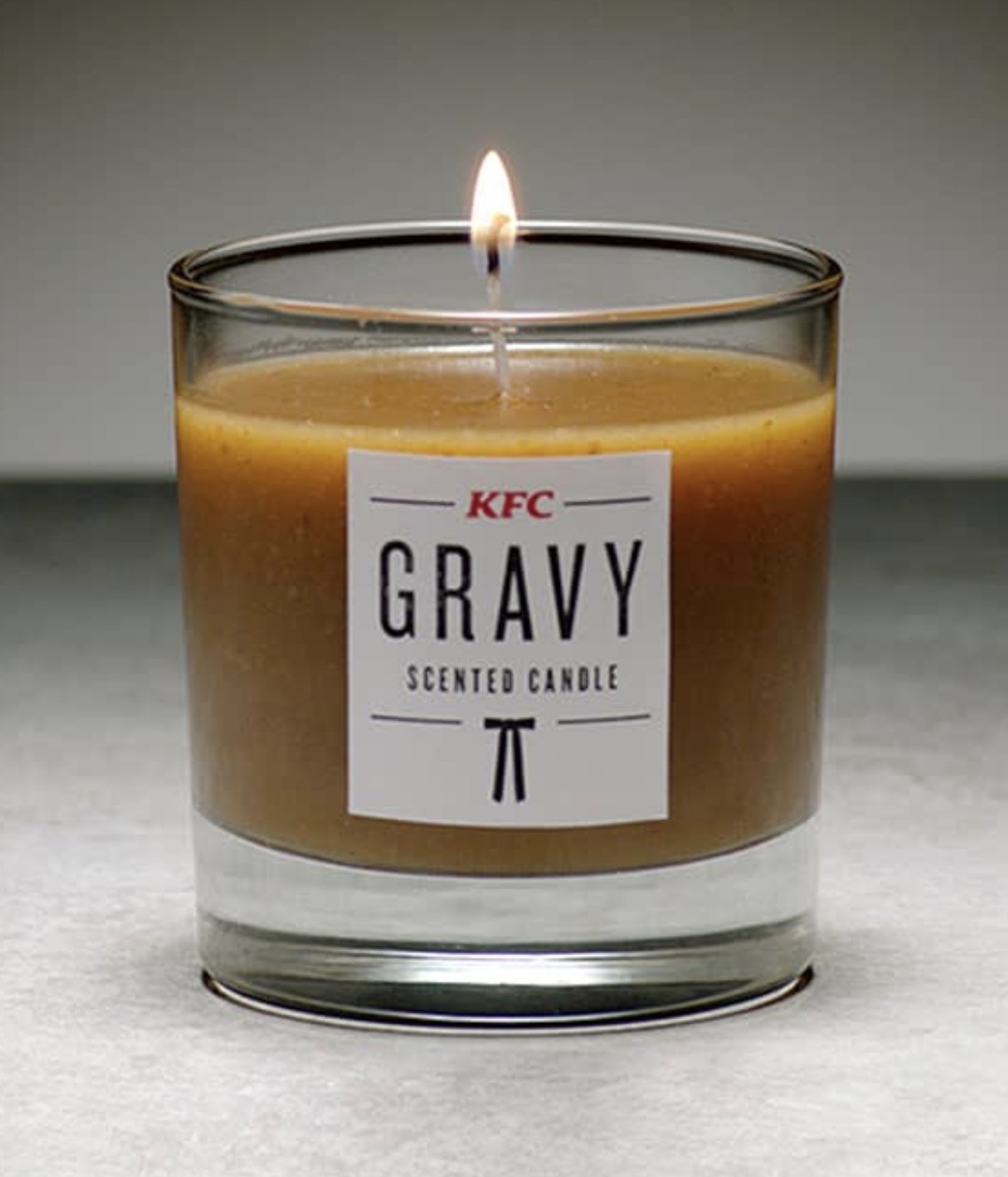 The candle even has its own teaser video, including a man’s soothing voice imploring you to “Breathe in the soothing aroma of KFC gravy. It’s all gravy, baby.”

Now, your first question on hearing about this was probably, “Is anyone supposed to enjoy this, or is it just meant to be ironic?” And the answer is…probably both. The candles will only be available in the United Kingdom, and that’s because the fried chicken chain is becoming more and more popular over there. Getting KFC gravy for Christmas dinner has even become a tradition across the pond.

Unfortunately for you savory candle-aficionados, only 230 are available, and you have to enter a contest to win one, which you can do here. 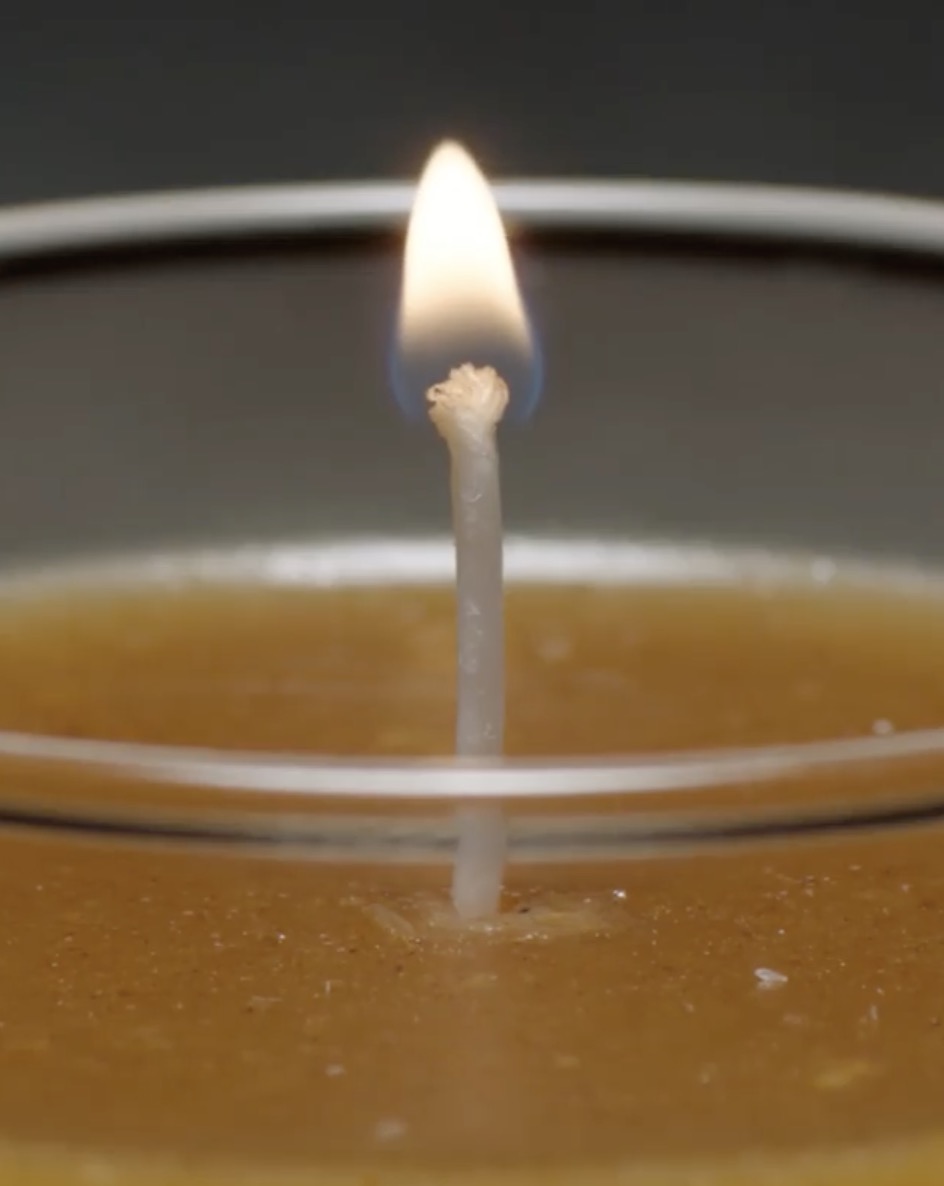 The candles are also being released in conjunction with The KFChill Experience, a mindfulness and relaxation-themed website that lets you chill out by listening to the soothing sounds of frying chicken, fries falling, or gravy simmering.

Because if you’re a company who’s great at one thing, why not venture into a completely unrelated field? 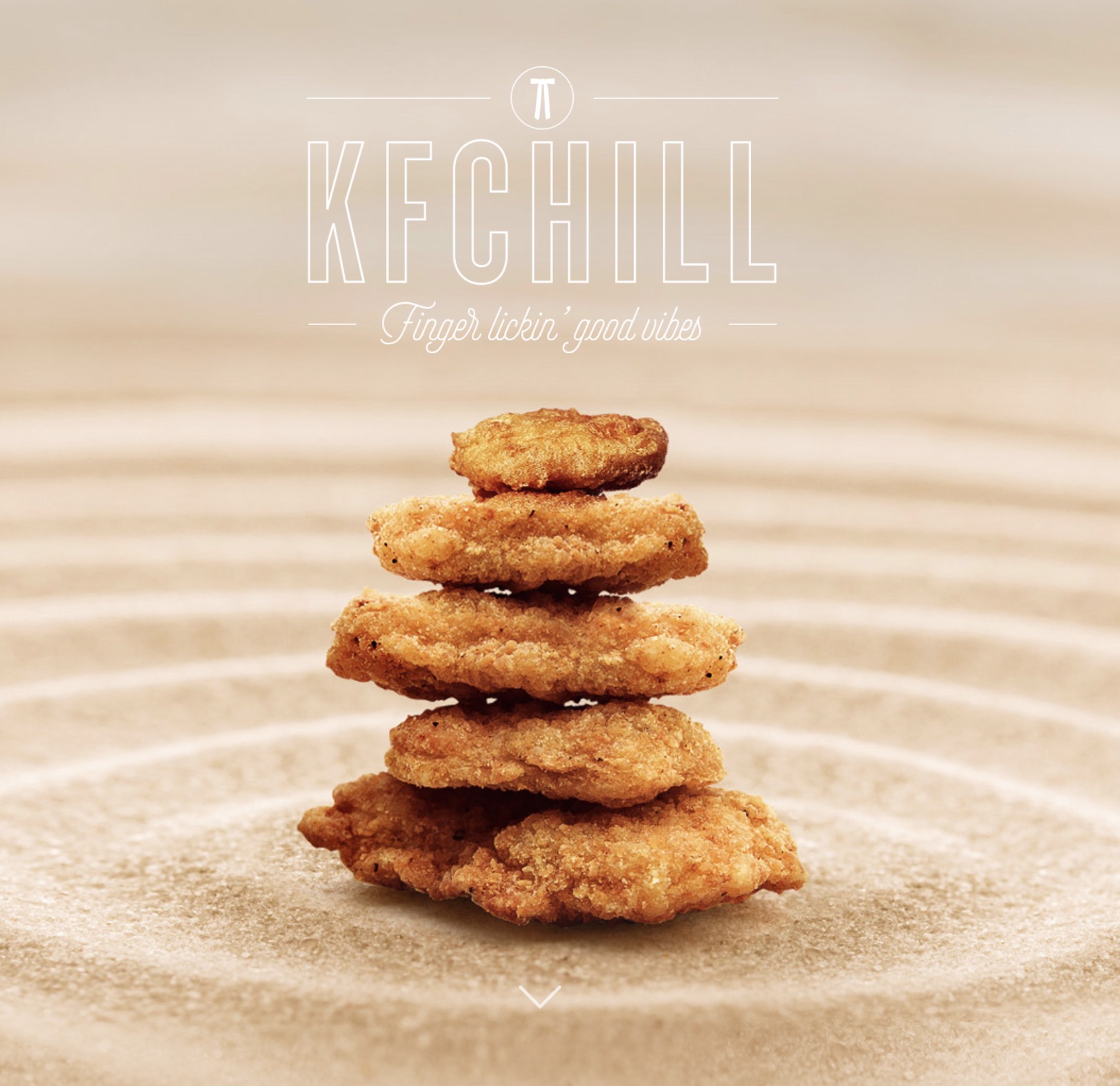 KFC and its in-house ad agency Mother worked to create the scent. A spokesperson for Mother had this to say about the experience of making a gravy candle:

“You’re not dreaming. You really can now fill your home with the incredible aroma of KFC gravy with this limited edited candle… it’s staggeringly nose stimulating.

What an honour it was to create a candle with such a highly-beloved scent.

Initially the different ingredients within the gravy were split into their constituent parts and fragrances matched to each. Then the scent was built component by component in the similar ratios as KFC’s iconic gravy.

The artisanal approach to creating the candles was crucial to ensure the familiar and evocative aroma of gravy was perfectly captured.” 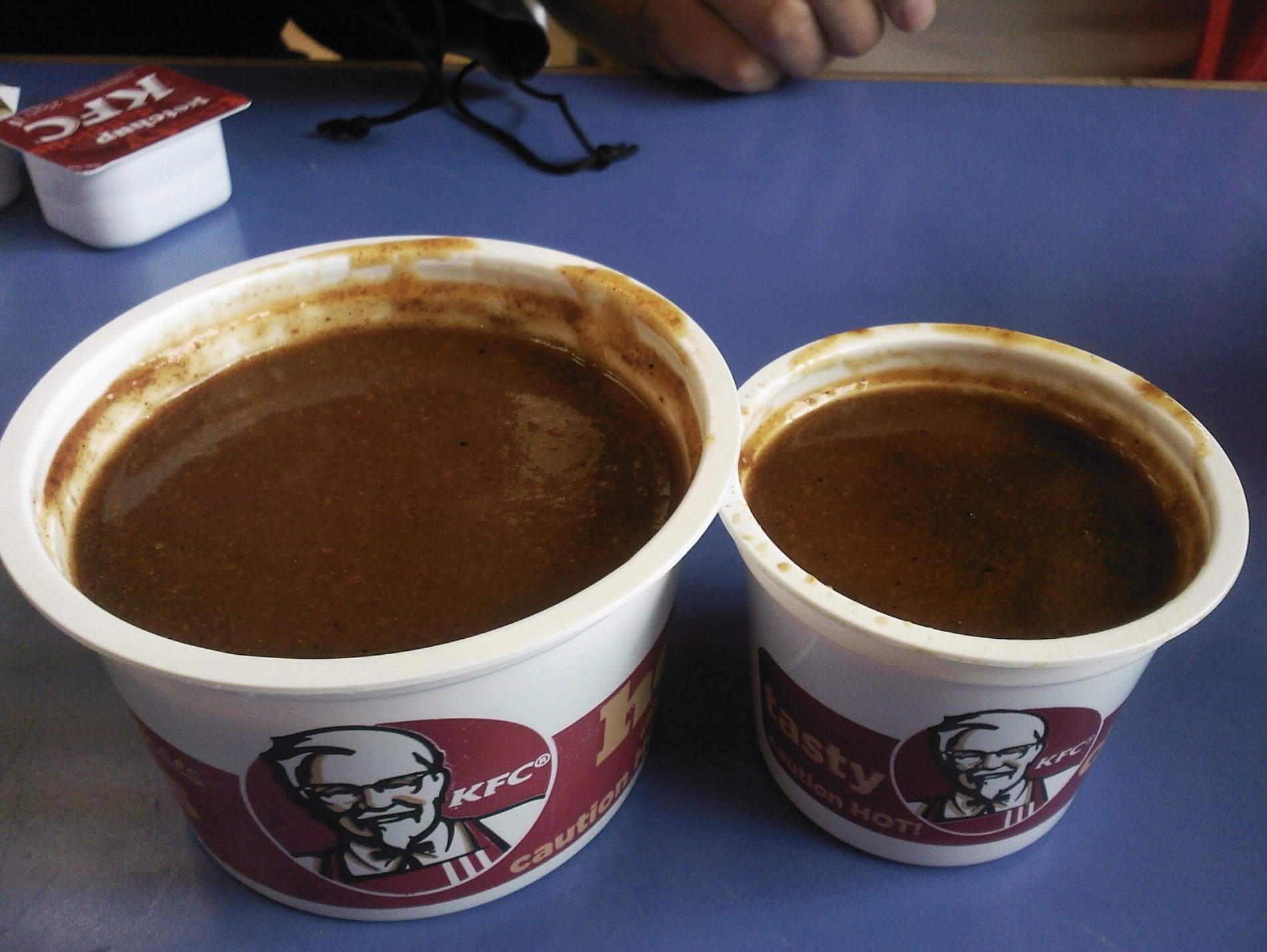 But this isn’t the first time KFC has tried to use its iconic menu as inspiration for non-food products. For April Fool’s Day 2016, the Colonel debuted a fried chicken flavored nail polish, in both regular and spicy. Yes, it was a joke, but KFC really did concoct this stuff. 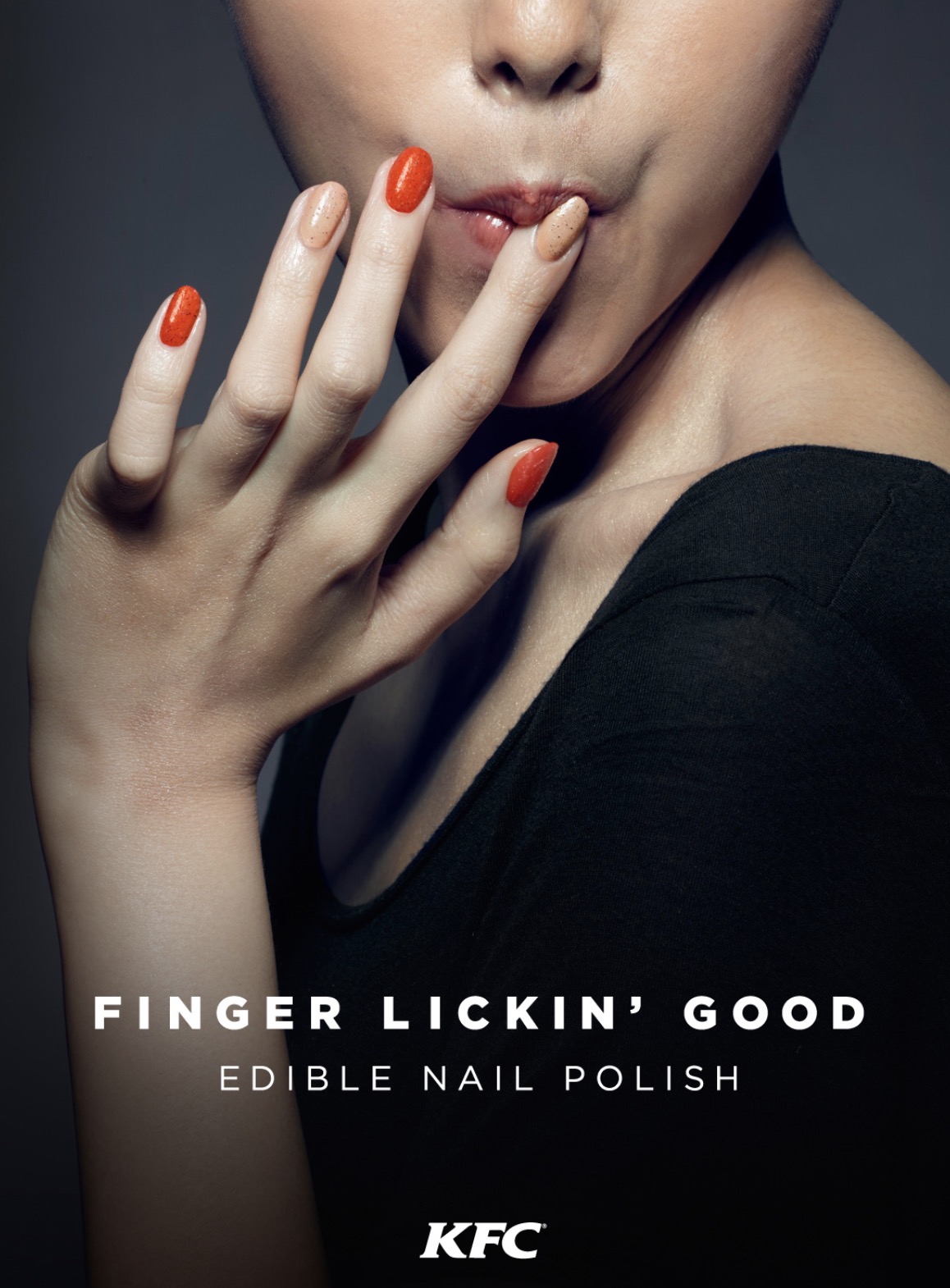 Later in 2016, the Colonel introduced the people of New Zealand to a fried chicken-scented candle. Unfortunately, like the gravy candle, this too was unavailable for sale to the general public. 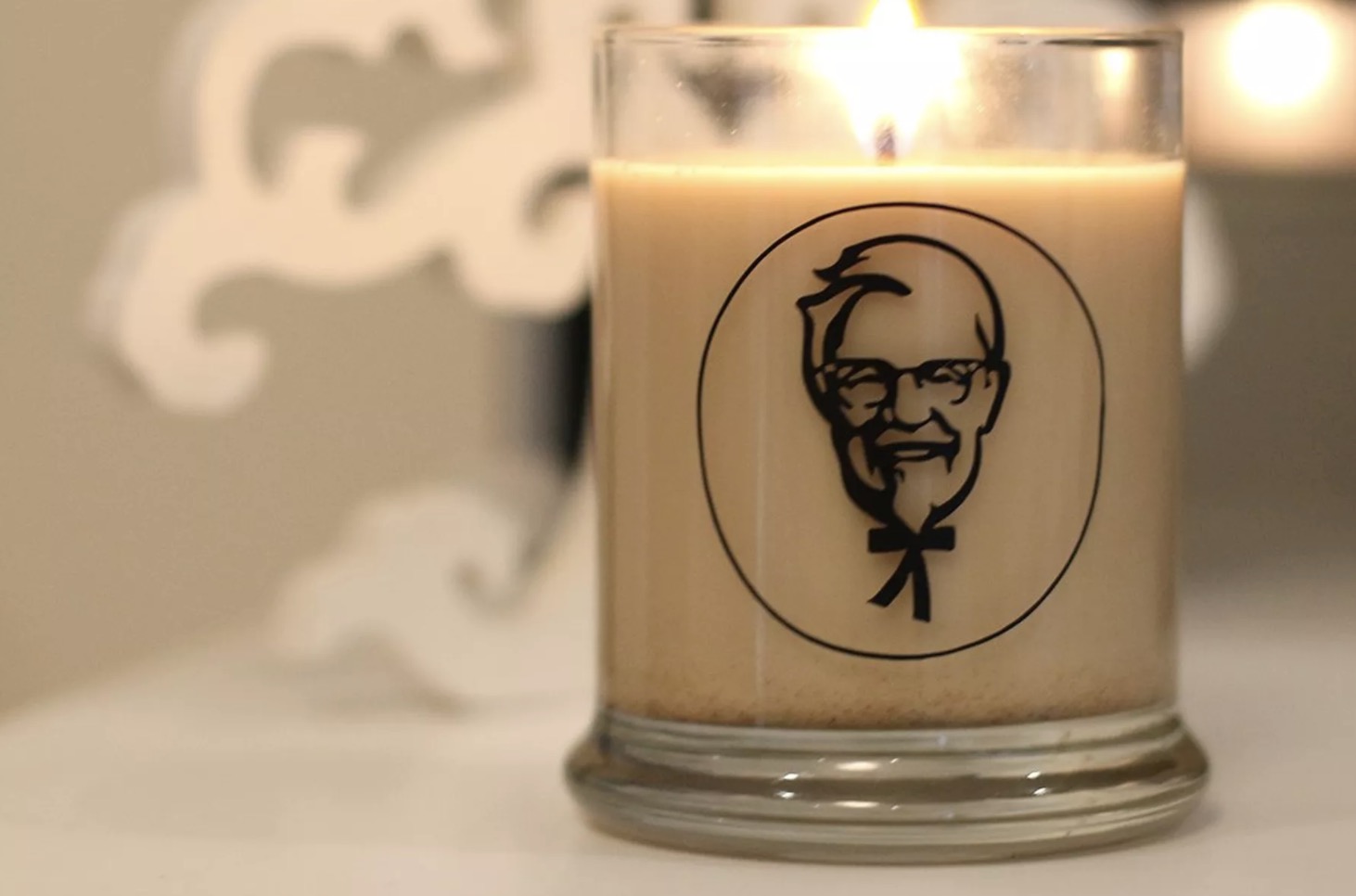 In 2017, 100 lucky Japanese fans of KFC got to enjoy fried chicken-scented bath bombs. 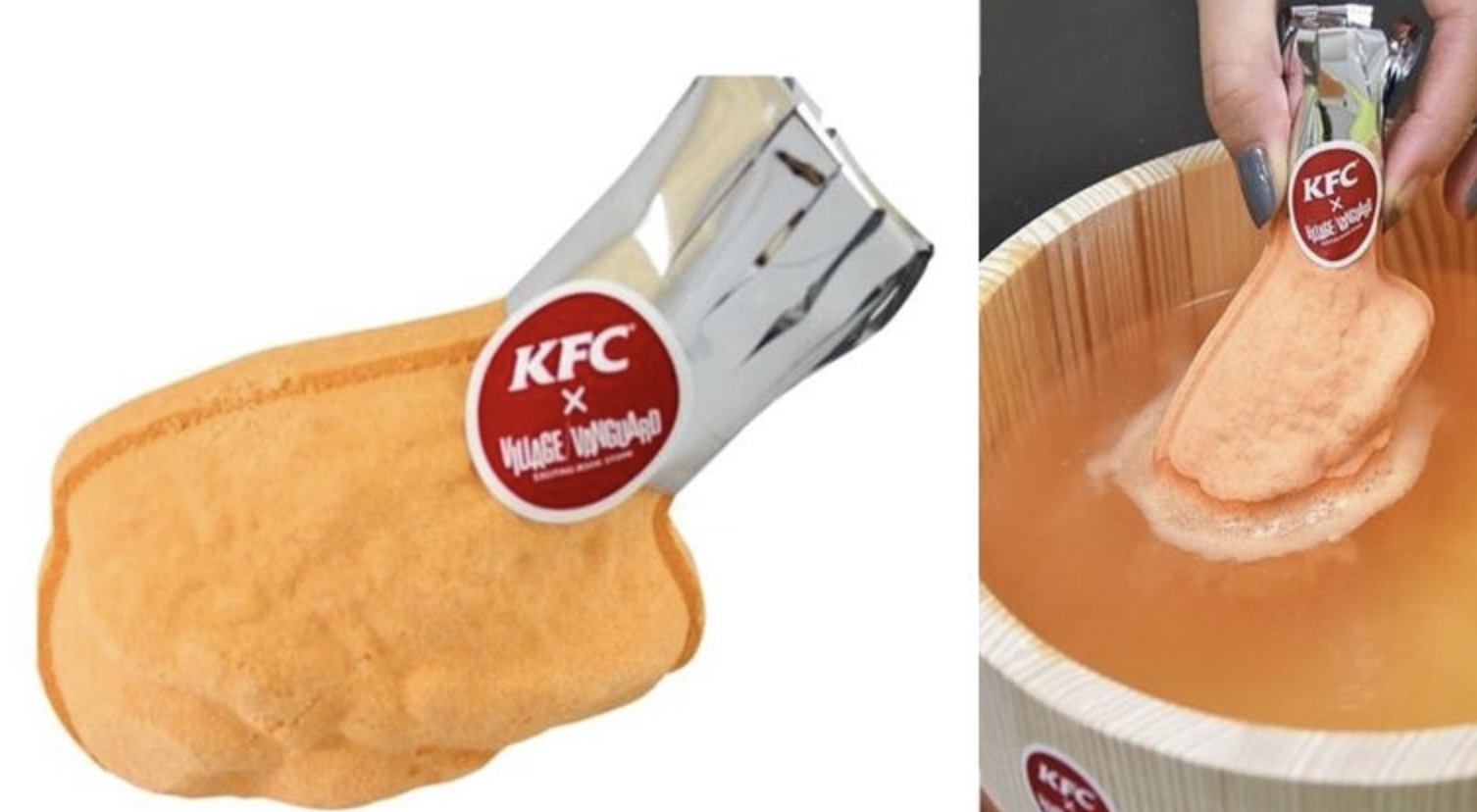 People across social media had a variety of reactions to the announcement. Top among them was confusion–not about why the candle exists, but about whether or not you’re supposed to eat it. KFC insists it’s inedible, but not everyone was having it. 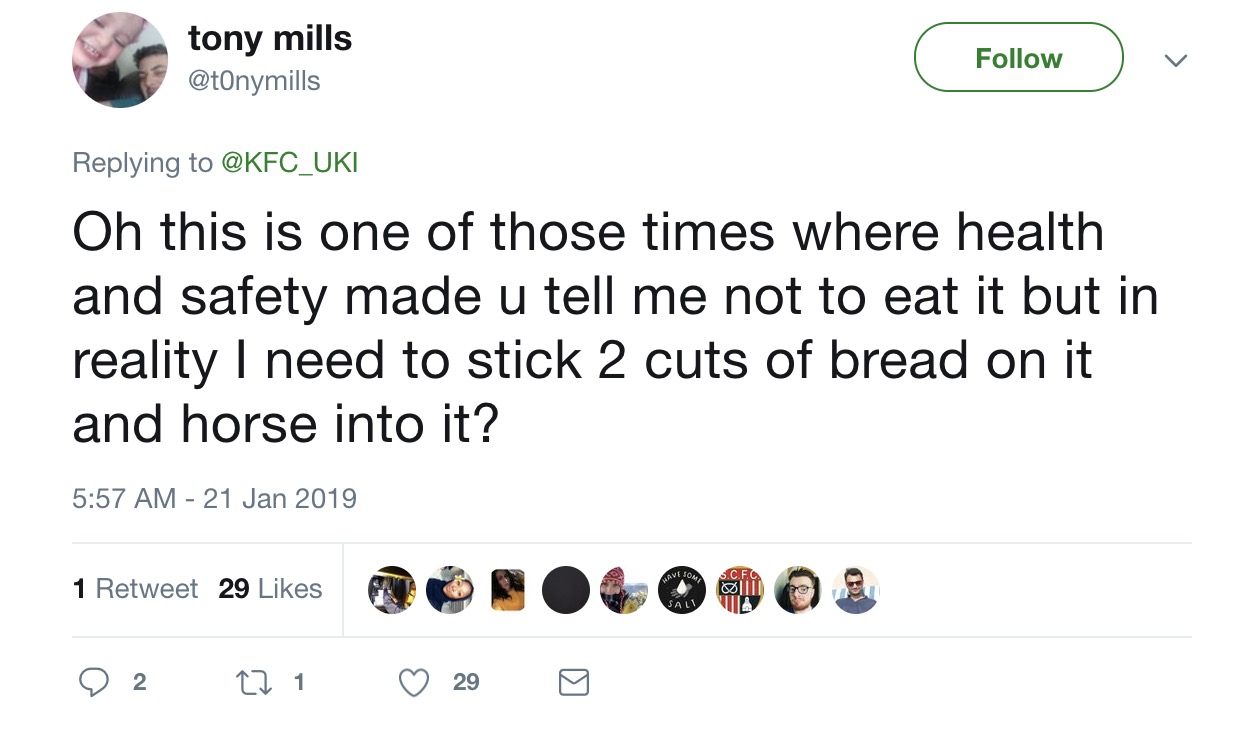 Some felt that the candle was bad news for one vulnerable segment of the population: drunk people.

On the other hand, it’s a great way to trick your family.

Finally, one gentleman spoke from personal experience to warn us against having a house that smells like KFC.

Having a gravy-scented candle is definitely a PR stunt, but given how much people are talking about it, it would have to be considered a success. Maybe now KFC can begin working on an even more daring project: making gravy that tastes good.