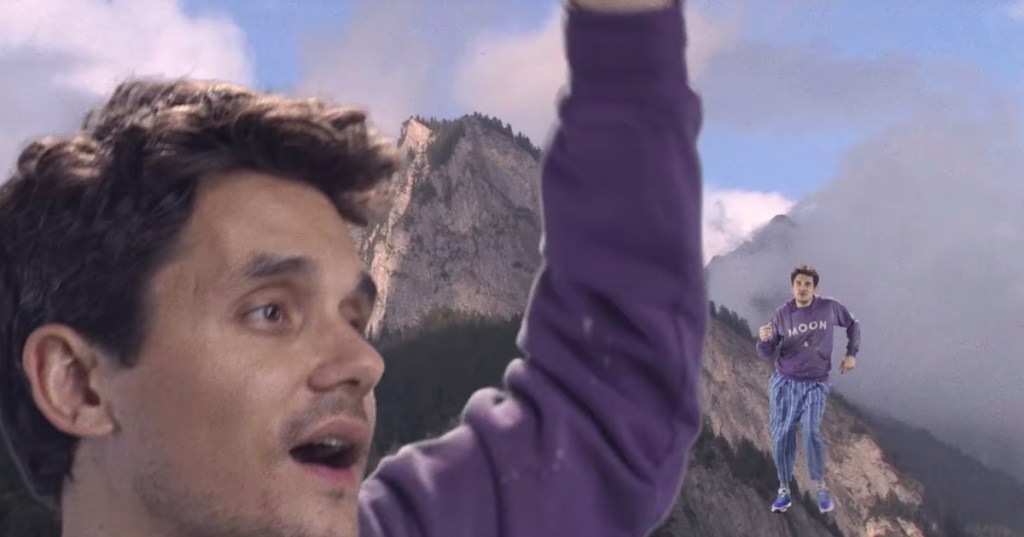 A musician is lucky to have a career that spans decades. Even so, it can get tedious playing the same songs for the same crowds night after night after night. Sometimes, musicians need to reinvent themselves. And in John Mayer’s case, that reinvention is delightfully weird.

Mayer has released an intentionally bad music video for his new song, “New Light,” in which he begs an unnamed lover to reconsider him as a viable partner. Before dropping the video, he teased it on Twitter, talking up the video’s…existence.

“Every once in a while a song comes along so powerful it requires a music video fast. Where literally anything is better than nothing. Is it good? Define ‘good.’ Is it content? You’re damn right it’s content.”

Mayer claims he made the video with the help of a local Los Angeles videography company that normally makes birthday and Bar Mitzvah videos, but you wonder if that’s really true–like all great “bad on purpose” videos, it requires actual skill to make it watchable. Paradoxically, you have to be good to be bad. 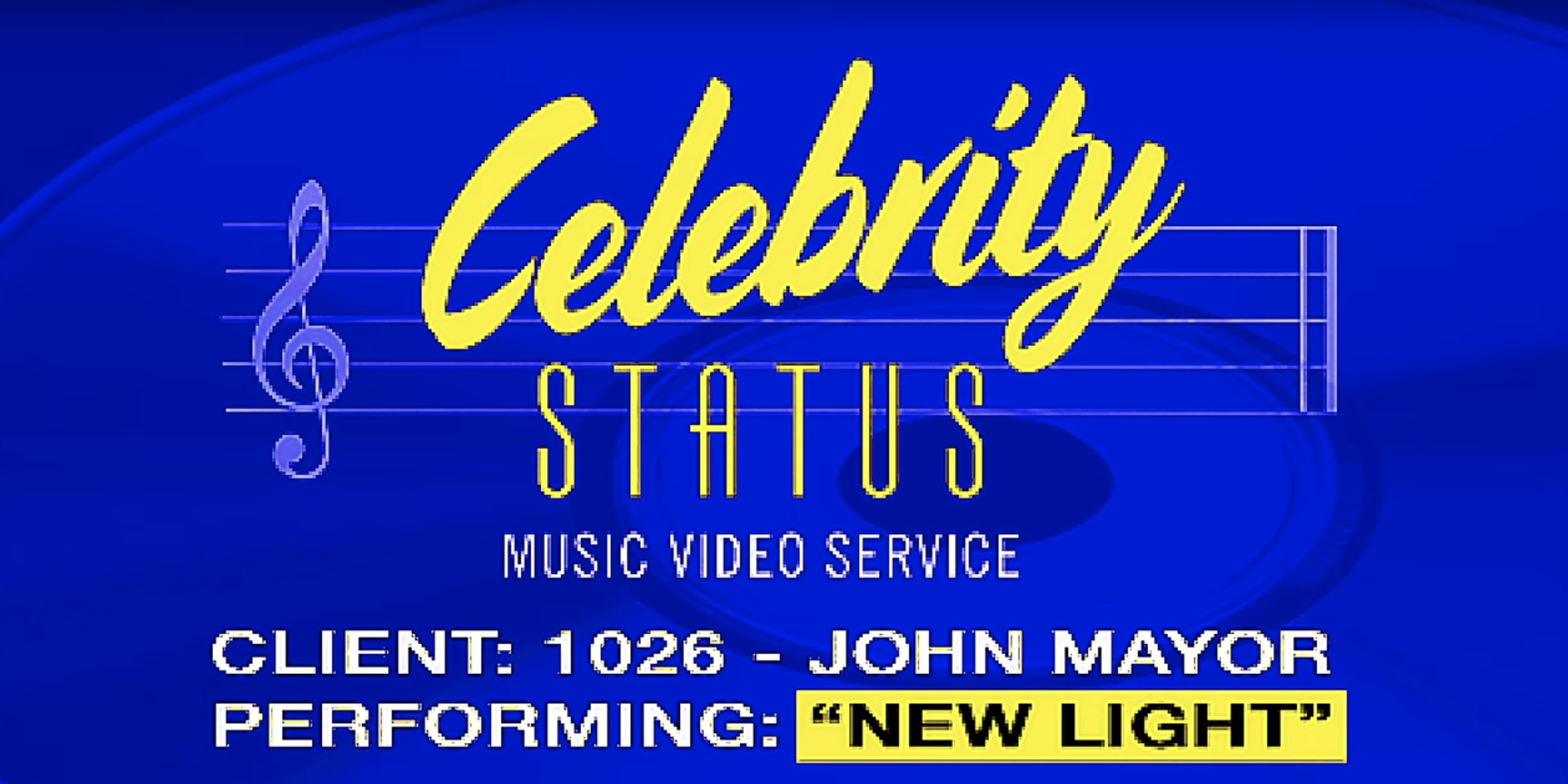 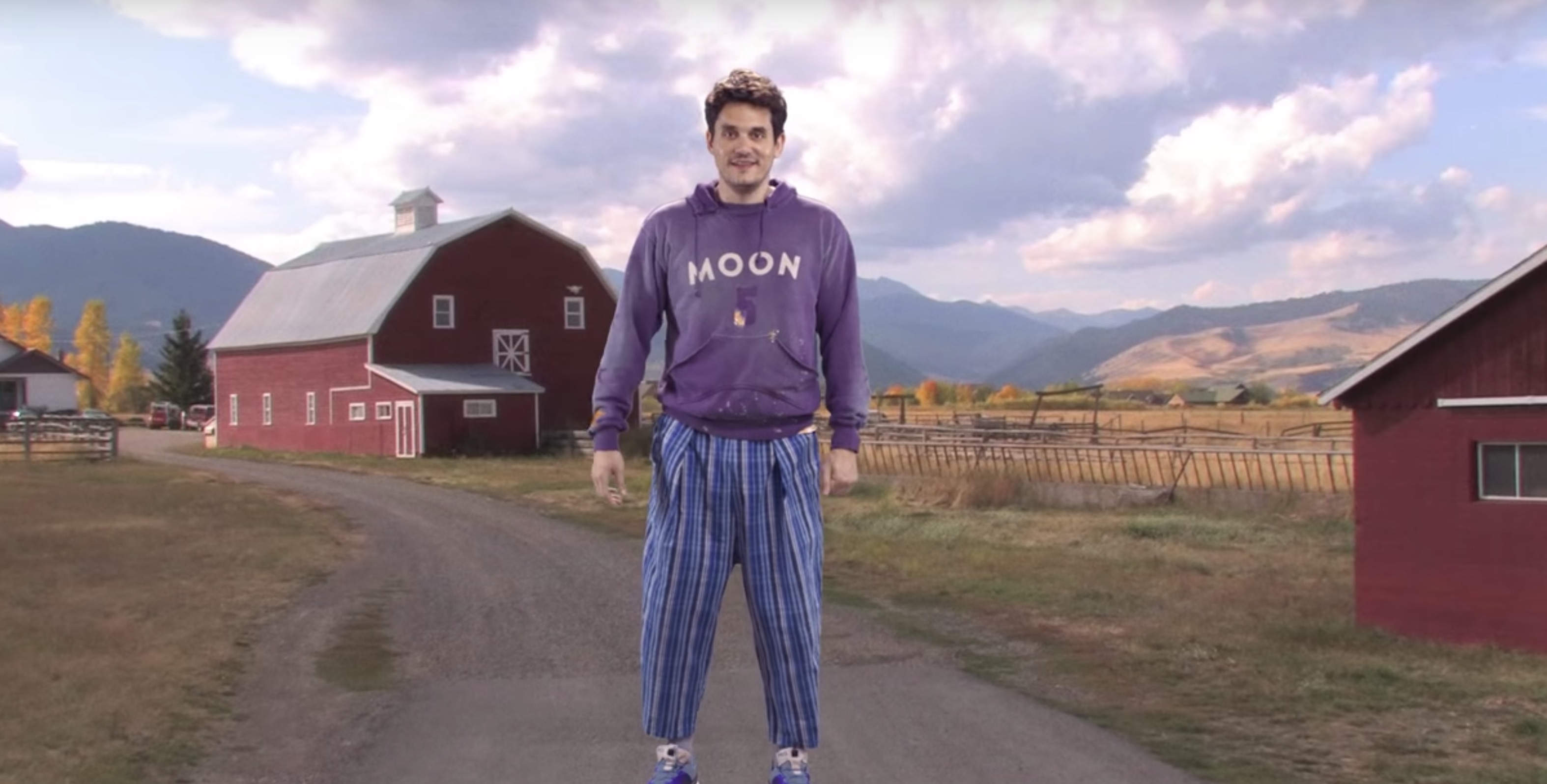 There are many unconvincing green screens. 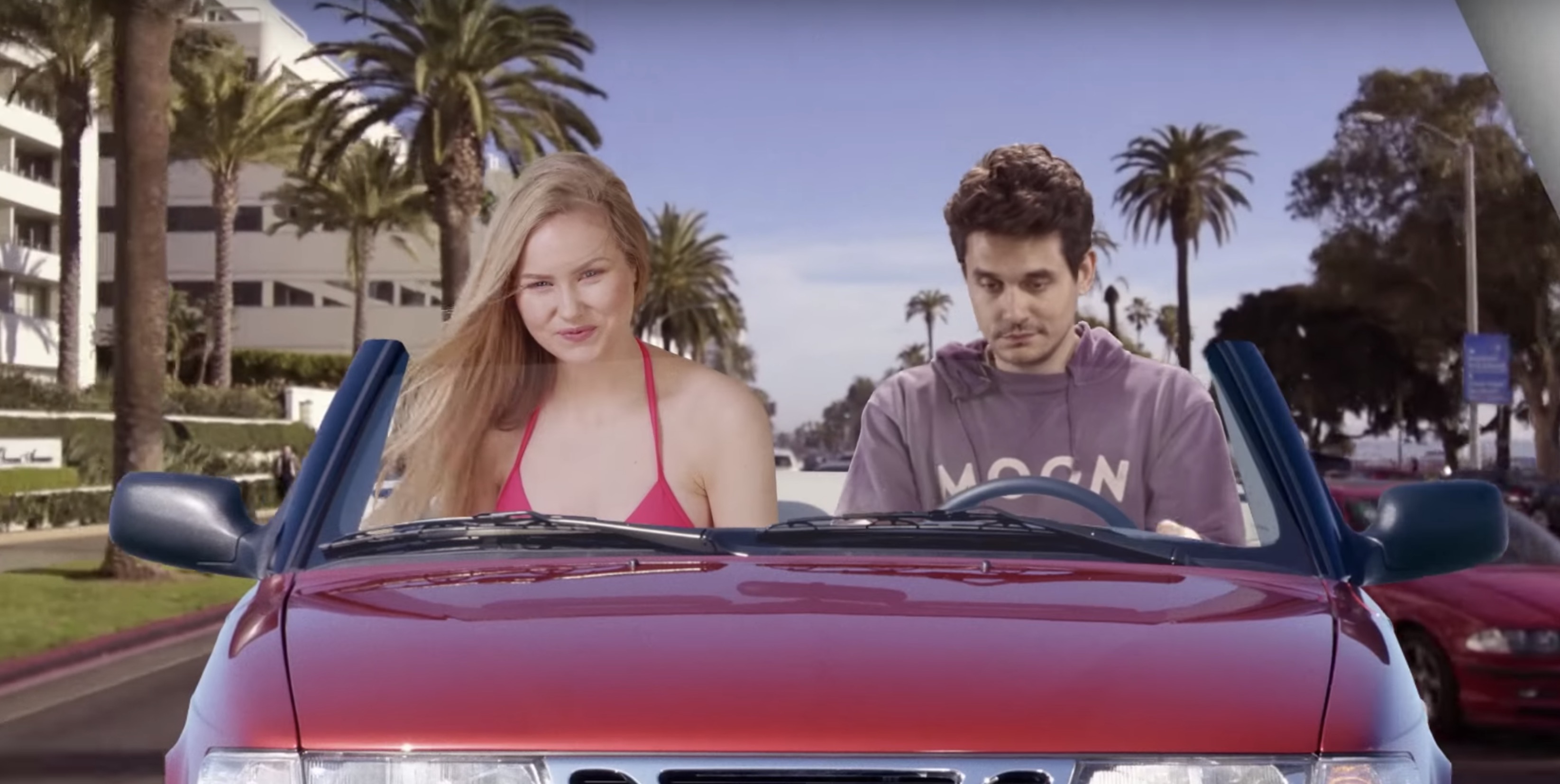 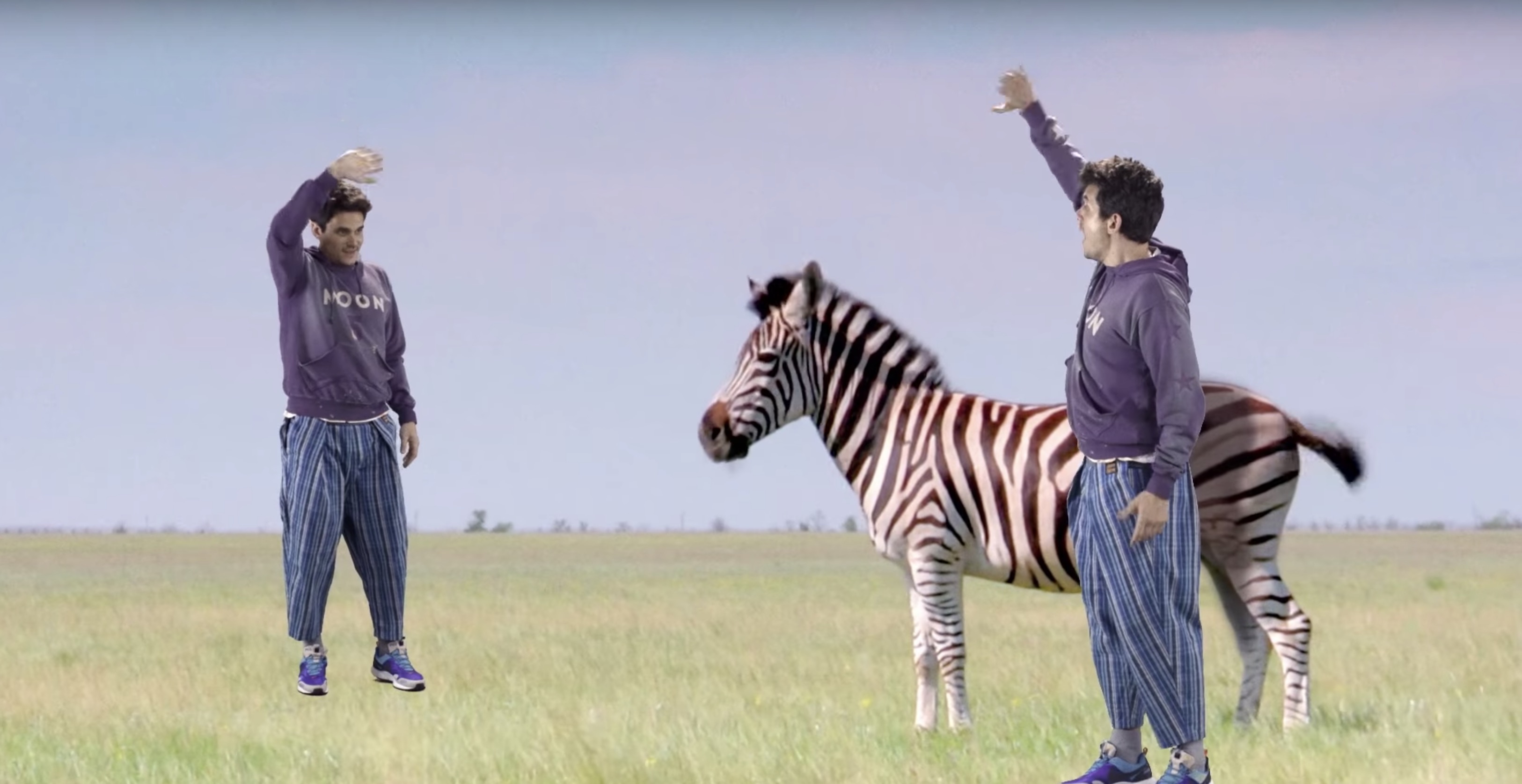 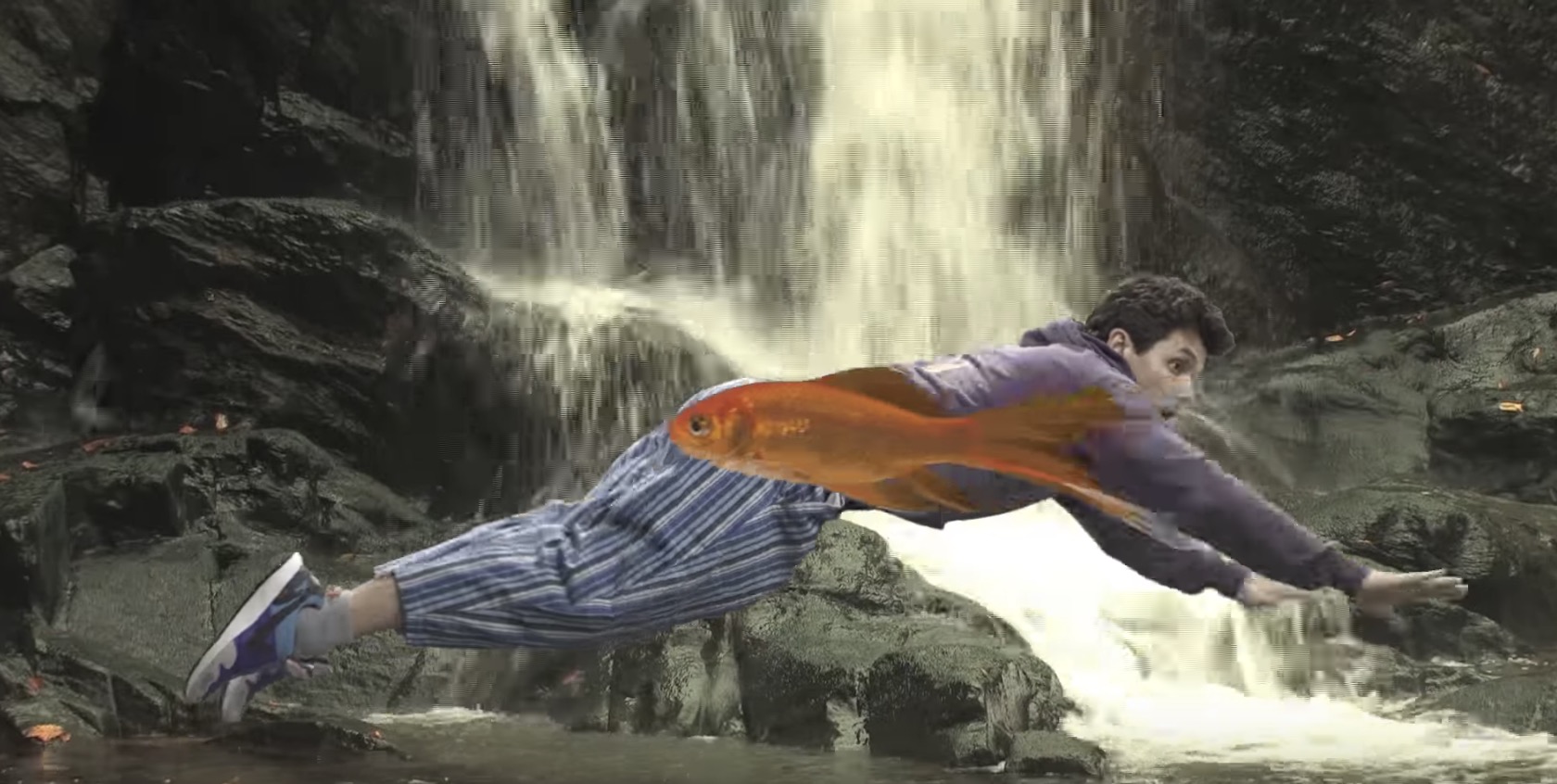 And an overall sense of discomfort. 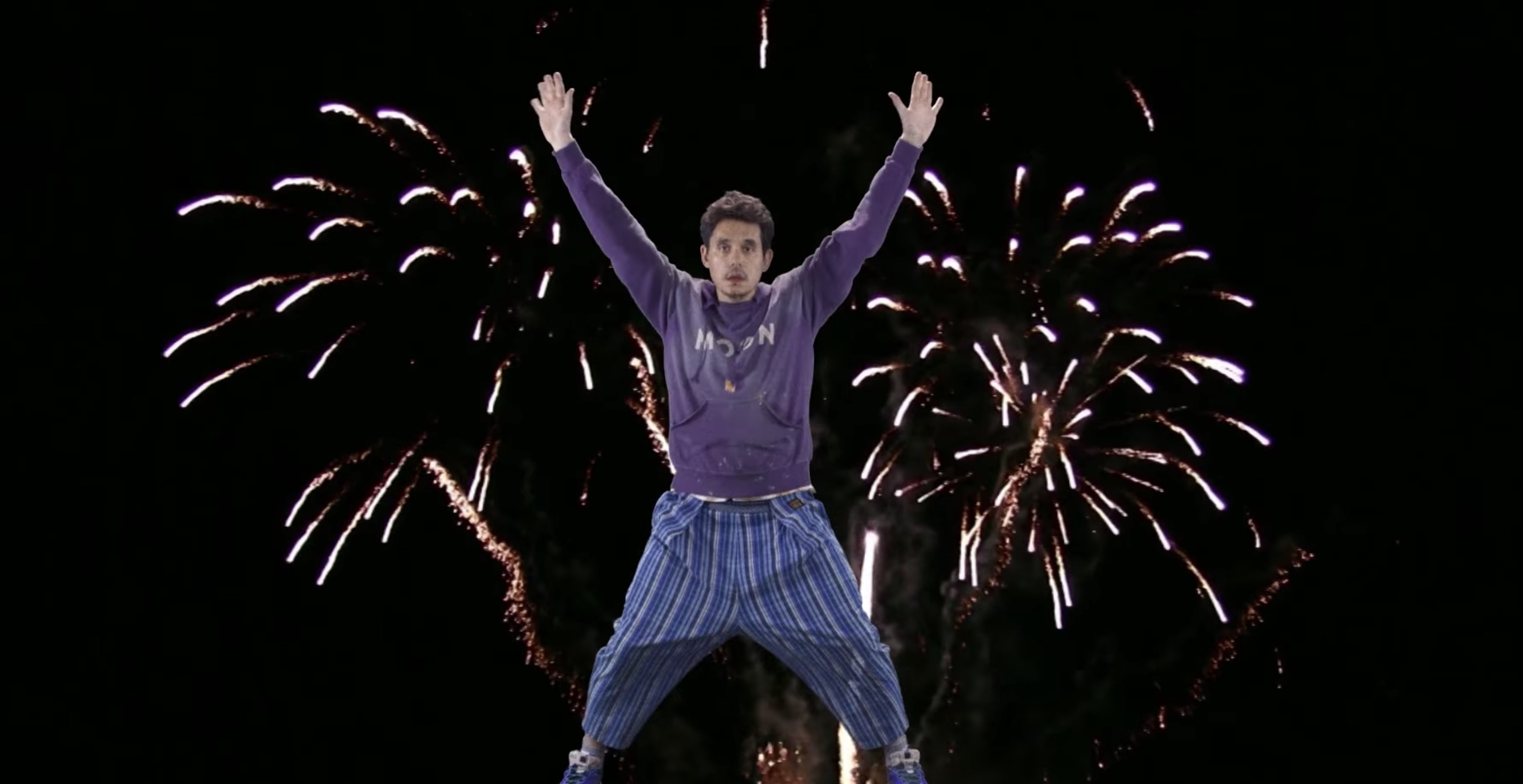 You’ll want to check out the video in its entirety:

To me, the only thing out of place is the song itself. It sounds like a regular John Mayer song. It’s too good for the video!

If you’re a John Mayer fan, it’s fun to see him drop his regular schtick and go, “What if I was really bad at all aspects of being a musician except singing?”

And if you hate John Mayer, well, the video just confirms what you already think of him. Everybody wins!