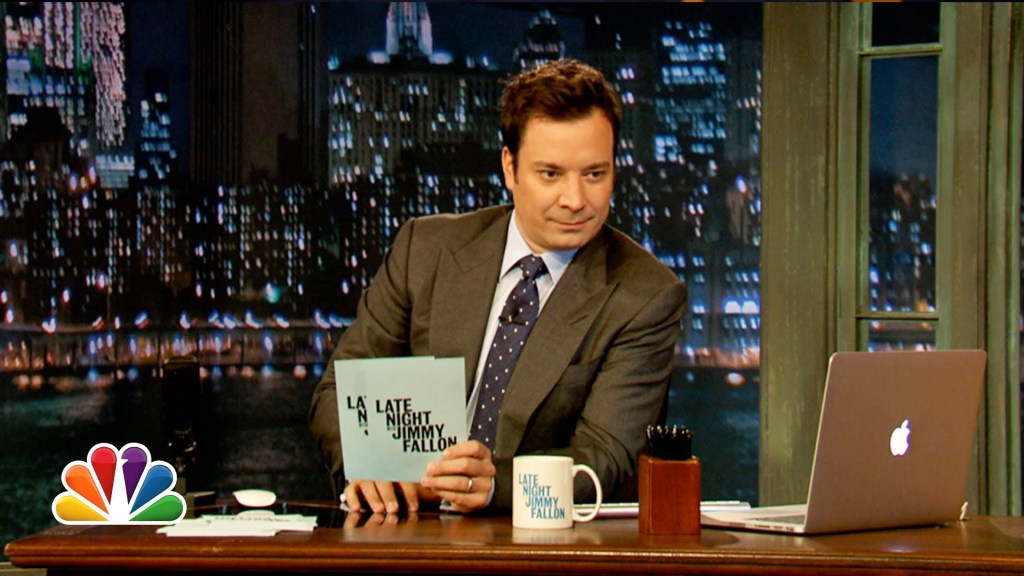 Jimmy Fallon Wants to Know: What’s the Most Awkward Breakup You’ve Ever Had

I mean, this one is kind of a no-brainer – after all, what breakup isn’t at least a little bit awkward (unless you’re Jerry Seinfeld, of course)? That said, these 15 people who replied to Jimmy Fallon’s hashtag game really took breaking up and awkwardness to a whole new level.

Do not, under any circumstances, try this at home, people.

#15. I would personally call this the best possible outcome.

#14. I mean, I hope she told you before informing the arena full of people.

#12. I can’t decide if this is awkward or awesome. Props for walking the line.

@FallonTonight Jerk dumped me via email by quoting Ghostbusters. See you on the other side Ray. Nice knowing you Dr Venkman. #awkwardbreakup

#11. Poor planning, yet dad is the one who suffers. What parents won’t do for their kids, I tell ya.

@FallonTonight my high school girlfriend dumped me at her house.she then forgot I didn’t drive.Her dad had to drive me home.#awkwardbreakup

#8. Oh, to be a fly on the wall the first time they ran into each other after that.

@FallonTonight He called & I said, “Can’t talk I’m watching TV.” I never called him back. He never called me back. #awkwardbreakup

#7. Maybe they were studying anatomy?

#5. She started it, but you definitely finished it, man.

#4. You gotta know your deal-breakers, I guess.

@FallonTonight #awkwardbreakup My boyfriend of a few months broke up with me because winter was coming and my dog didn’t poop in the yard.

#3. Or maybe he realized he needed to be with someone who could spell?

@FallonTonight it was an #awkwardbreakup after my boyfriend told me he was joining the priesthood! Call it Devine intervention! Amen.

#2. If this really happened, I want to give her a hug.

#1. This is the definition of awkward.