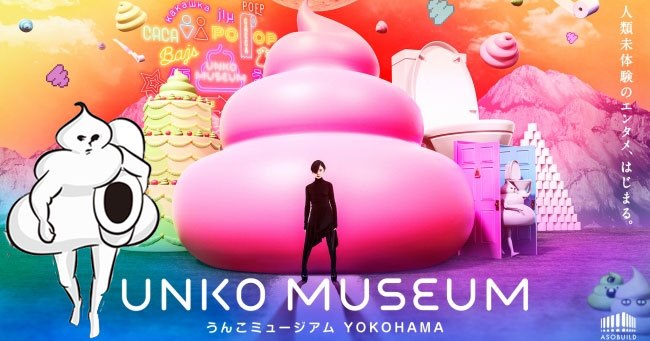 Japan Has A New Museum That’s Entirely Devoted To Poop

Even though literally every human on Earth poops, it used to be a taboo subject. You used to be able to know which friends were closest with by whether you discussed pooping with them. But now, we live in a Golden Age of Poop.

Everything changed once smartphones began offering the poop emoji. Suddenly everyone’s least favorite bodily function was cute and cuddly. Not only did poop become acceptable to talk about, it became a must-have item for kids. You can buy pastel-colored plush poop dolls, or poo-themed Play Doh sets, or poop board games. Sir Patrick Steward even played a talking Poop Emoji in The Emoji Movie.

And now that poop is out in the open, a new Japanese museum wants to make sure it stays that way. In the beachside city of Yokohama, about 25 miles south of Tokyo, you can now visit “The Unko Museum,” the world’s first museum devoted entirely to Number Two. (“Unko” is Japanese for “poop.”)

As you can see, all the poop at the Unko Museum is bright and colorful, unlike real poop. (Well, I guess it depends on what you ate.) Jezebel described it as a “Lisa Frank fever dream,” but with poop.

This is on purpose. The museum’s goal is to further destigmatize poop, by depicting it as cute and friendly, rather than dirty. “We believe that setting poo as entertainment, not a museum, is the first in the world,” an Unko Museum spokesperson told CNN Travel.

The museum is less about the science of poop, and more about simply having fun with poop. The museum has three sections, each one a pun involving the word “unko”: un-teractive, un-stagenic, and un-telligence. There are more ways to play with feces than you ever could have imagined!

There’s an attraction called the “kuso game.” (“Kuso” is Japanese for “sh*t.”) The kuso game involves stepping on brightly colored turds to make them go splat–for once, you’ll actually want to step in a pile of crap. 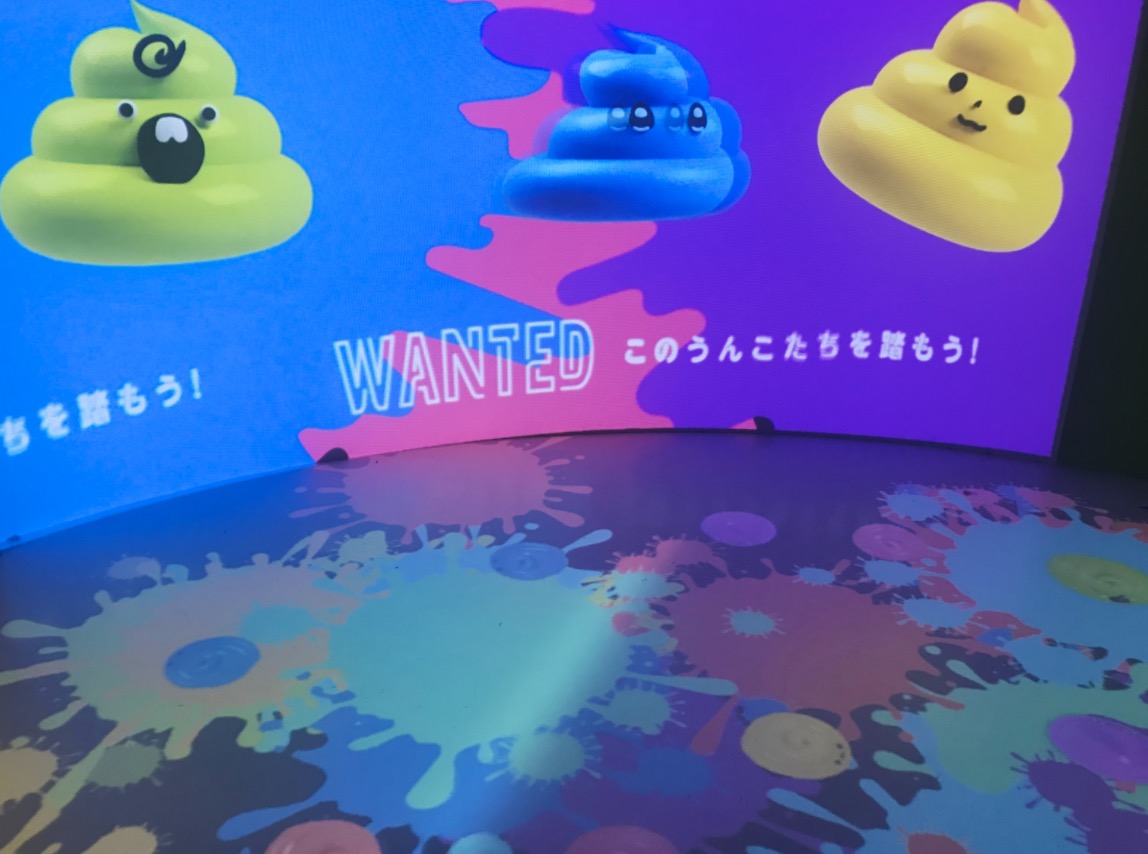 There’s a Space Invaders–esque video game where you catch falling pieces of poo. 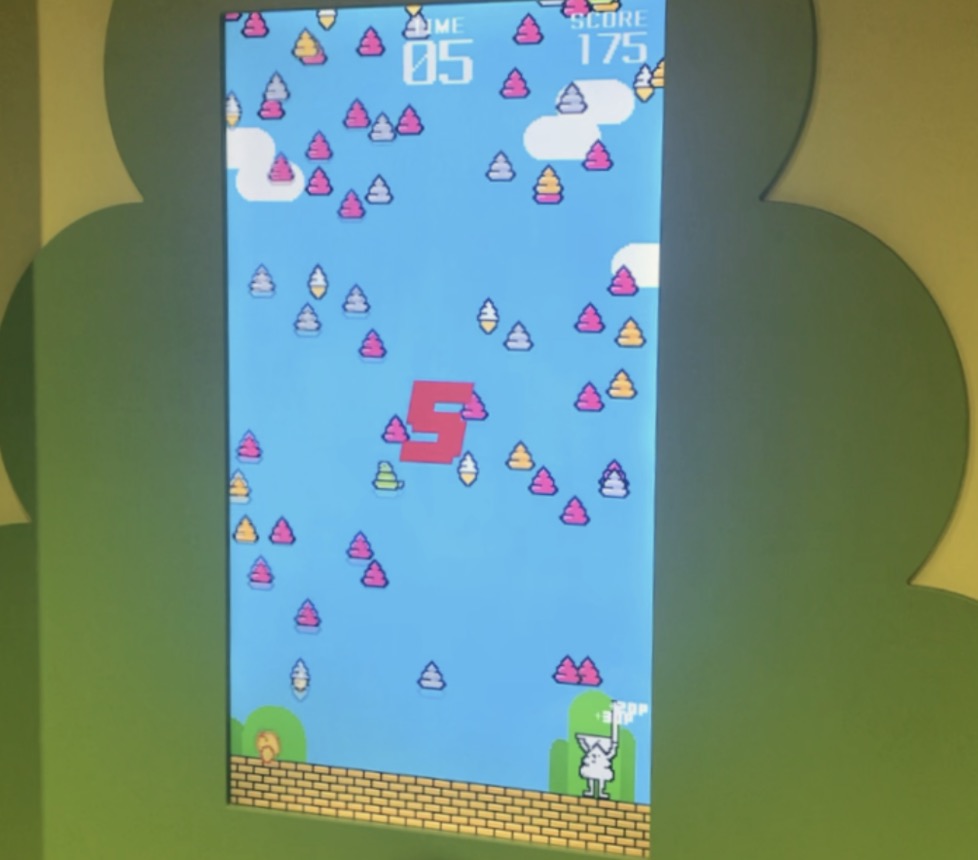 There’s an art gallery where you can paint a picture of your latest dook. 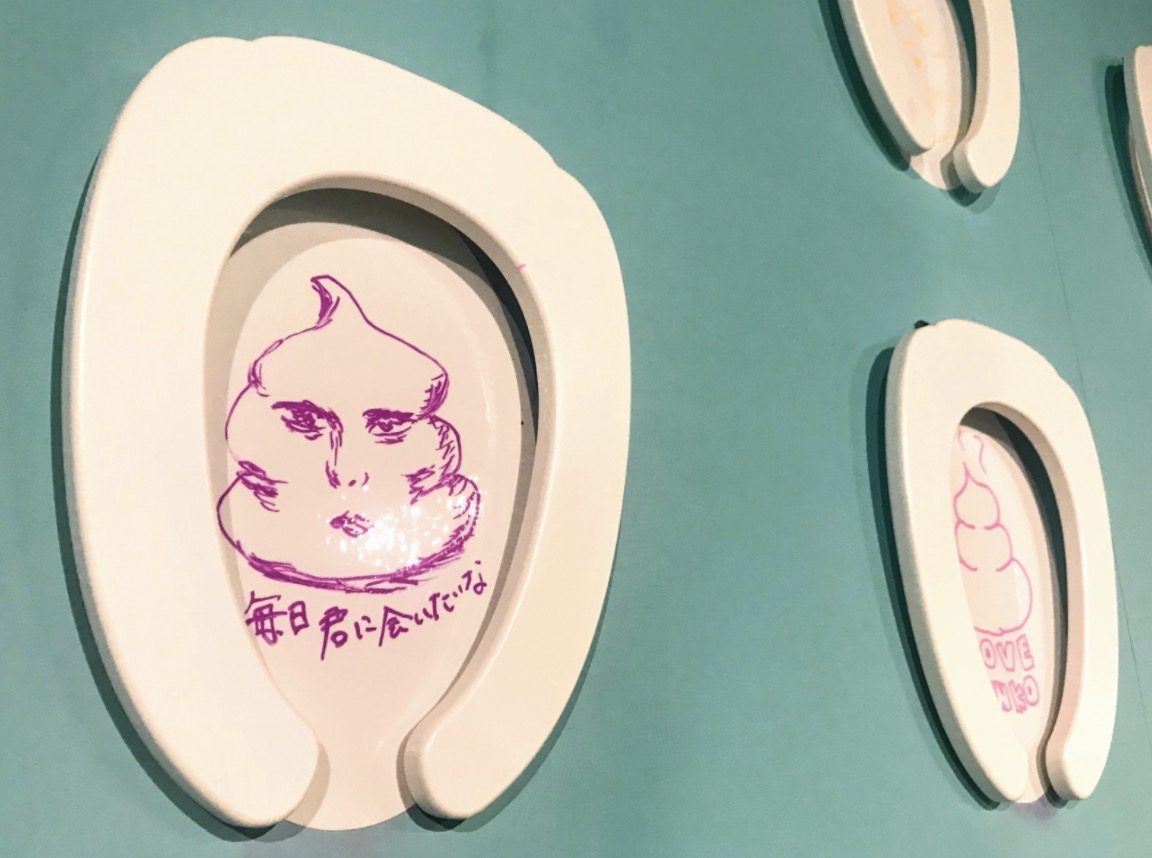 There’s a ball pit, for some reason. 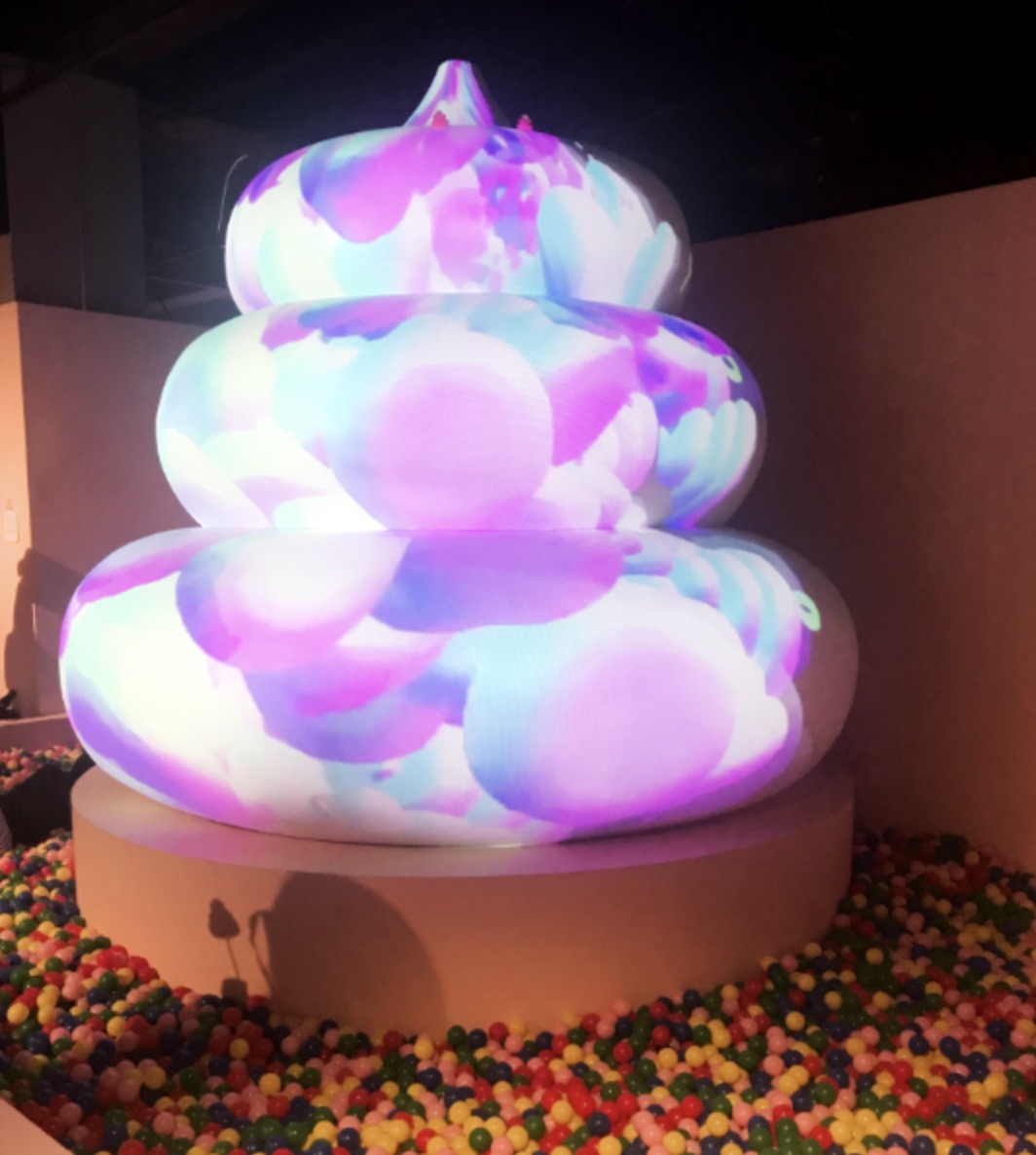 There’s a gift shop where you can make your own custom toilet snake. 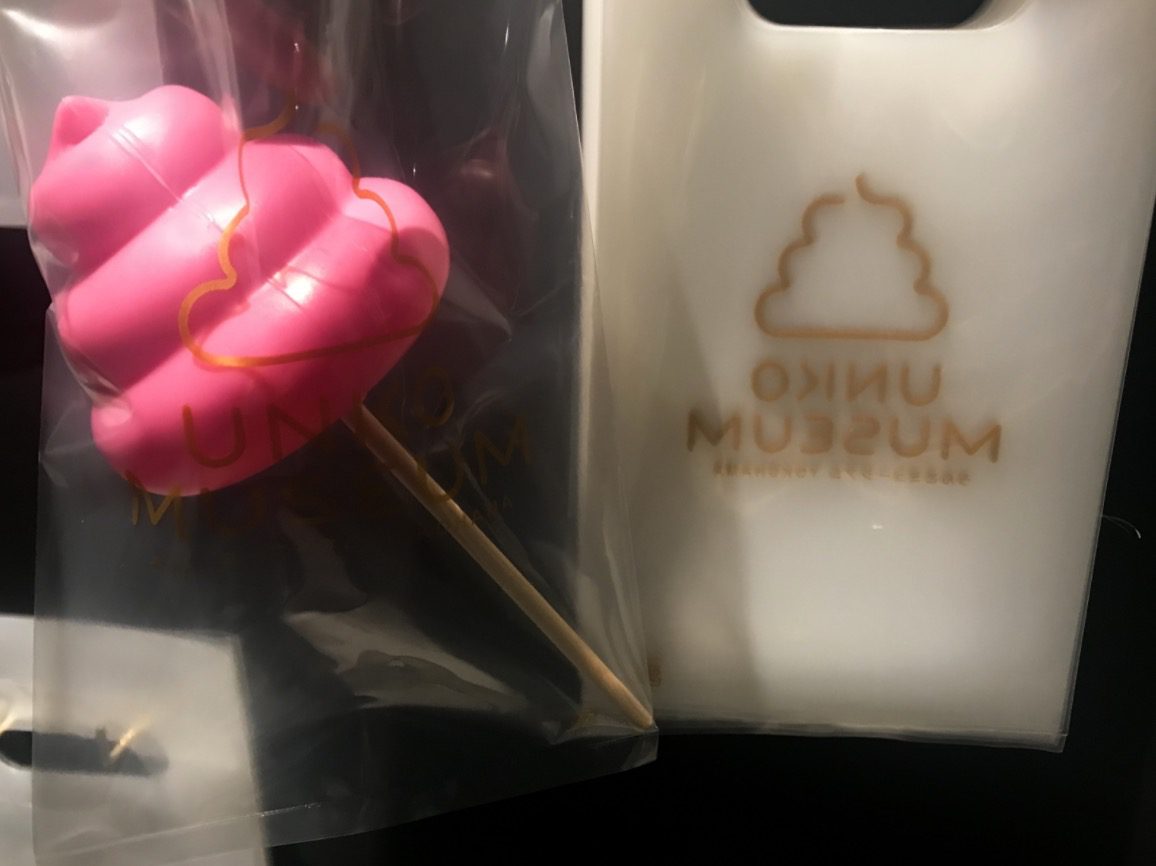 There’s a cafe with delectable poo-themed treats. Like coffee, obviously. 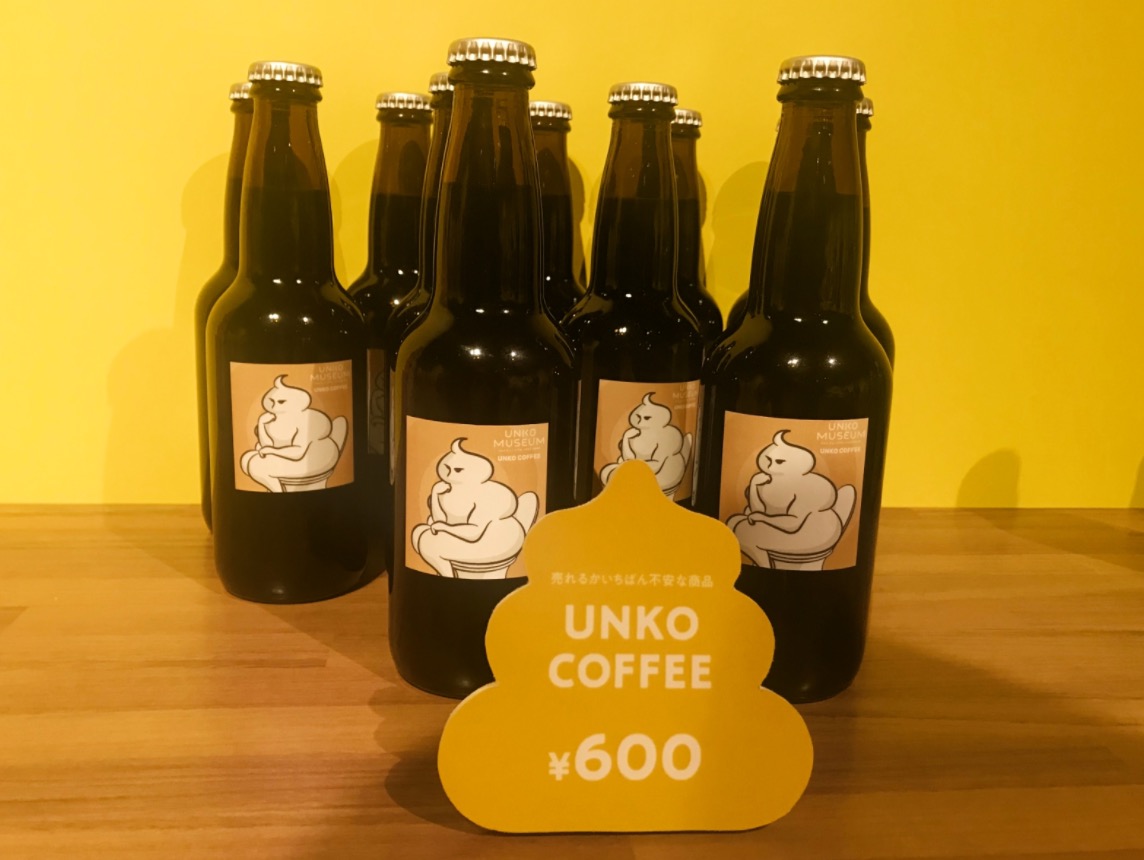 And finally, there’s a “Lovers’ Unko Room,” where you and your partner can take selfies on matching toilets. 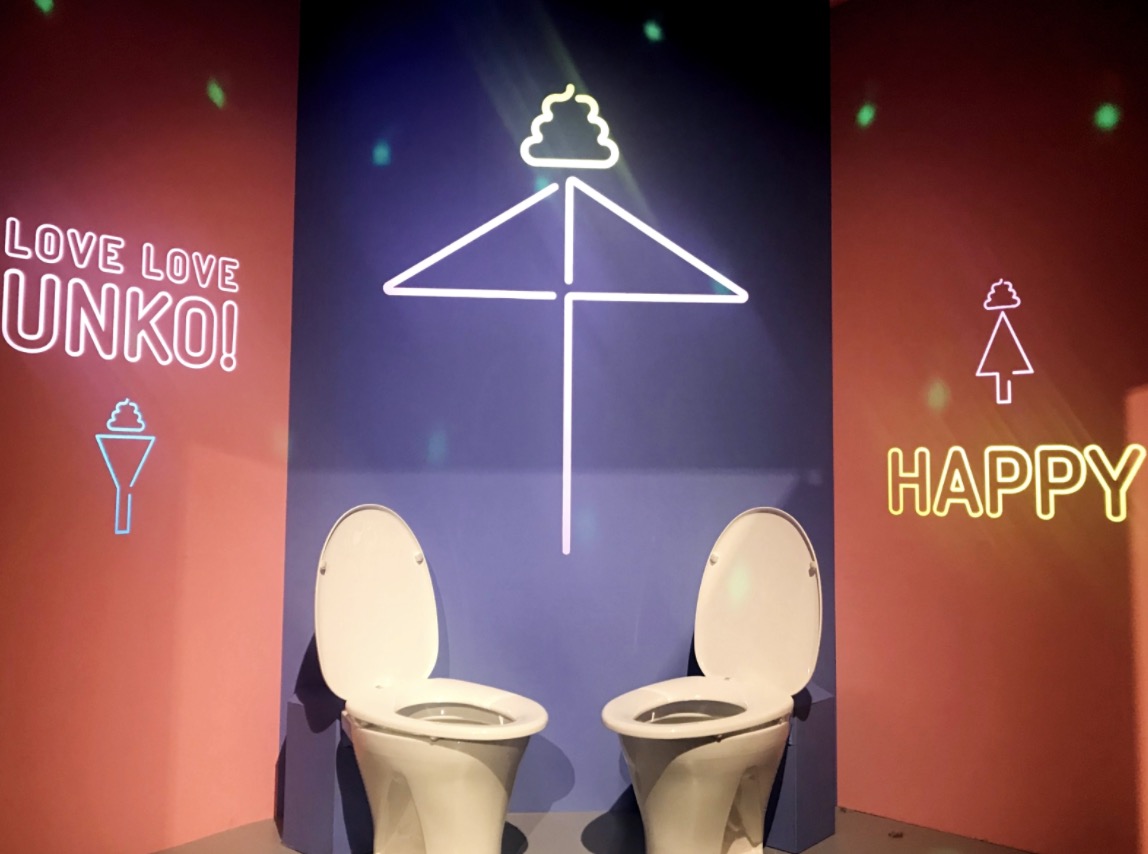 The Unko Museum even has its own mascot, “Unberuto.” He’s a living piece of poop who looks a lot like the ghost from the Ghostbusters logo. He carries around his own toilet for whenever he needs to drop a deuce. (Yes, he’s a piece of poop who also poops. No, you shouldn’t think too hard about it.)

If The Unko Museum continues to be such hit, there will definitely be more poop-themed attractions in the future. Maybe Disney will rebrand Disney World to an all-poop themed park. Splash Mountain would be easy to change–you already have the logs.