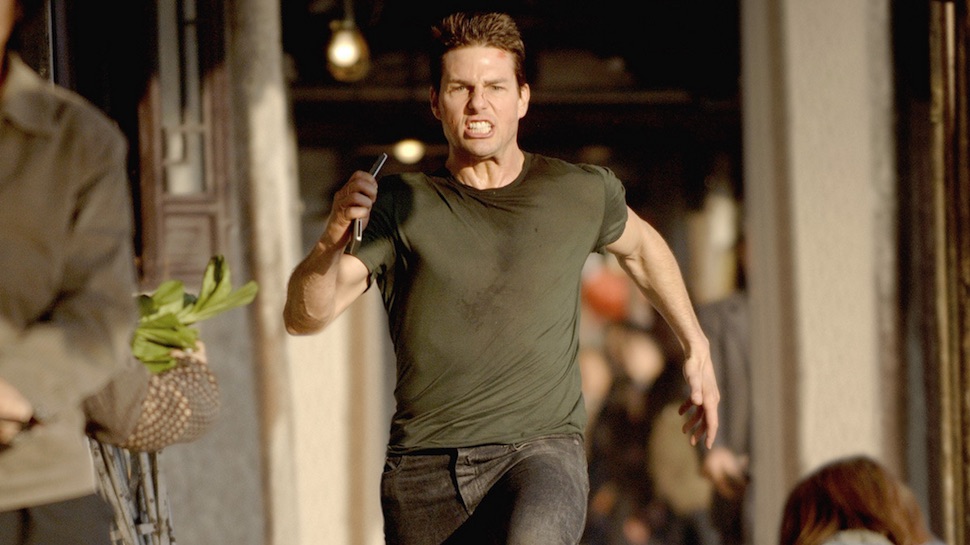 It’s Official: The More Tom Cruise Runs, the Better His Movies Are

Fact: Tom Cruise loves to run. The seemingly ageless actor has been running on the silver screen for almost 40 years now, and he just keeps getting better. 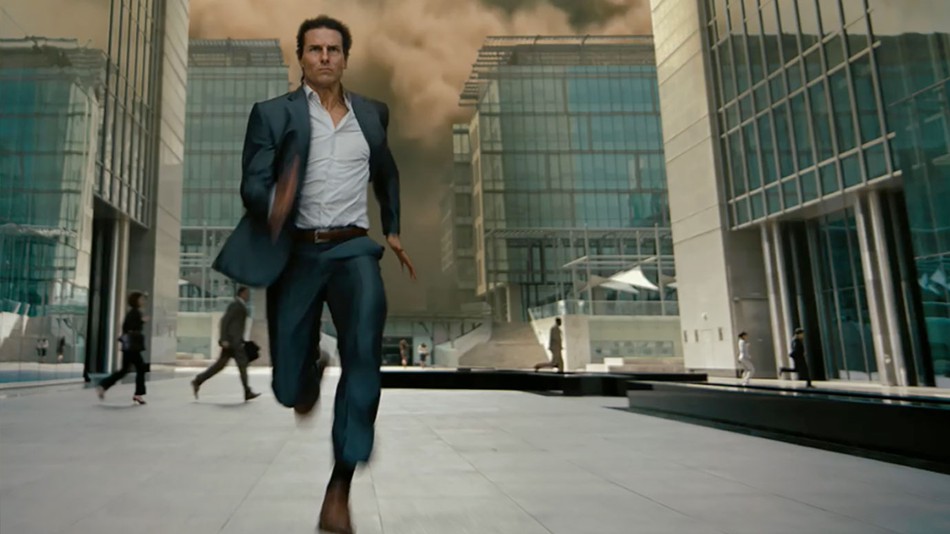 And now, to honor the man himself, the folks at Rotten Tomatoes have crunched the numbers and come up with an indisputable fact: the more Tom Cruise runs in a movie, the better it is. These geniuses estimate that Cruise has run over 24,000 feet throughout his prolific career onscreen. 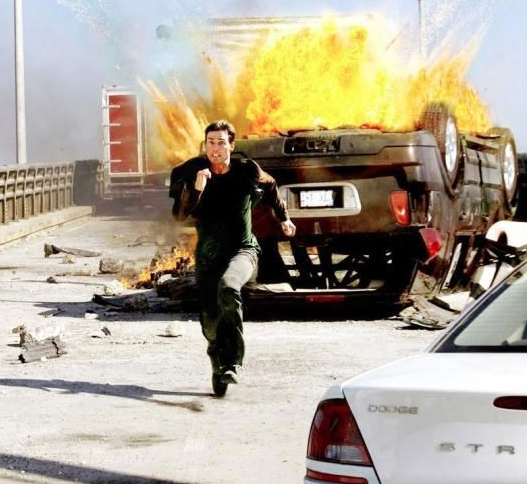 The numbers show that “movies featuring Cruise running more than 1,000 feet have a higher Tomatometer average (a huge 71 percent) than the movies in which he runs less than that, or not at all – and the same movies make more money at the box office, with an average inflated international gross of $538 million.” Here are the top 10 Cruise running films:

So, as they say, the proof is in the pudding.

And now, enjoy this video of every Tom Cruise run ever in a film (up until now, I’m sure there will be more to come).