Is Your Nose Always Cold? Get A Nose Warmer

Modern human beings have been around for about 200,000 years. In that time we’ve survived an ice age, we’ve explored both poles of our planet, and we’ve scaled Mount Everest. And somehow, we did it all without a way to keep our noses warm. Until now, that is. 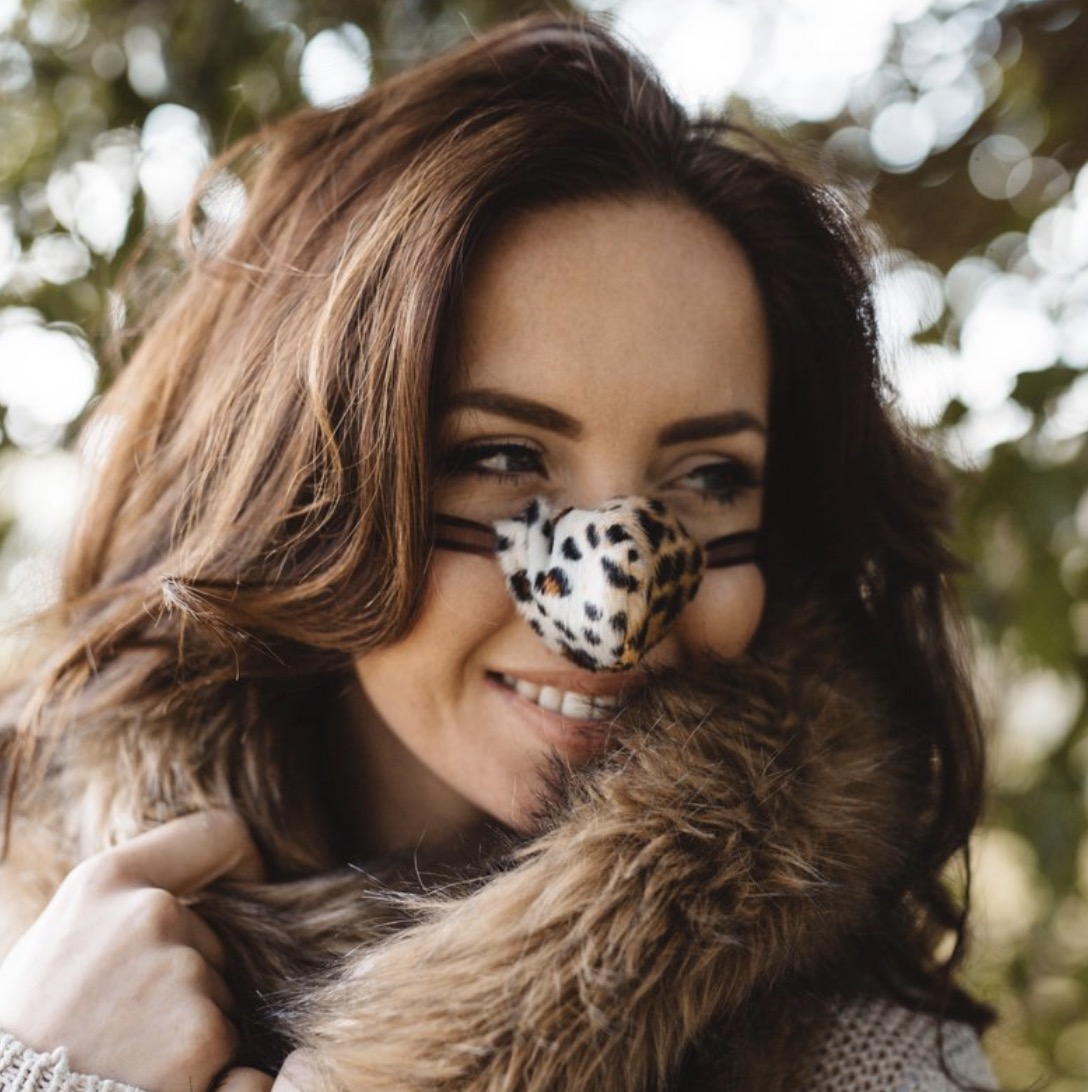 When winter arrives, it’s time to break out the gloves, hats, and heavy coats. But for some folks, no matter how much protection they have from cold weather, their nose always feels freezing. Their winters are plagued by a perpetually cold and runny schnoz. There’s a reason why the phrase is “Jack Frost nipping at your nose,” and not “Jack Frost nipping at some other part of your body.” 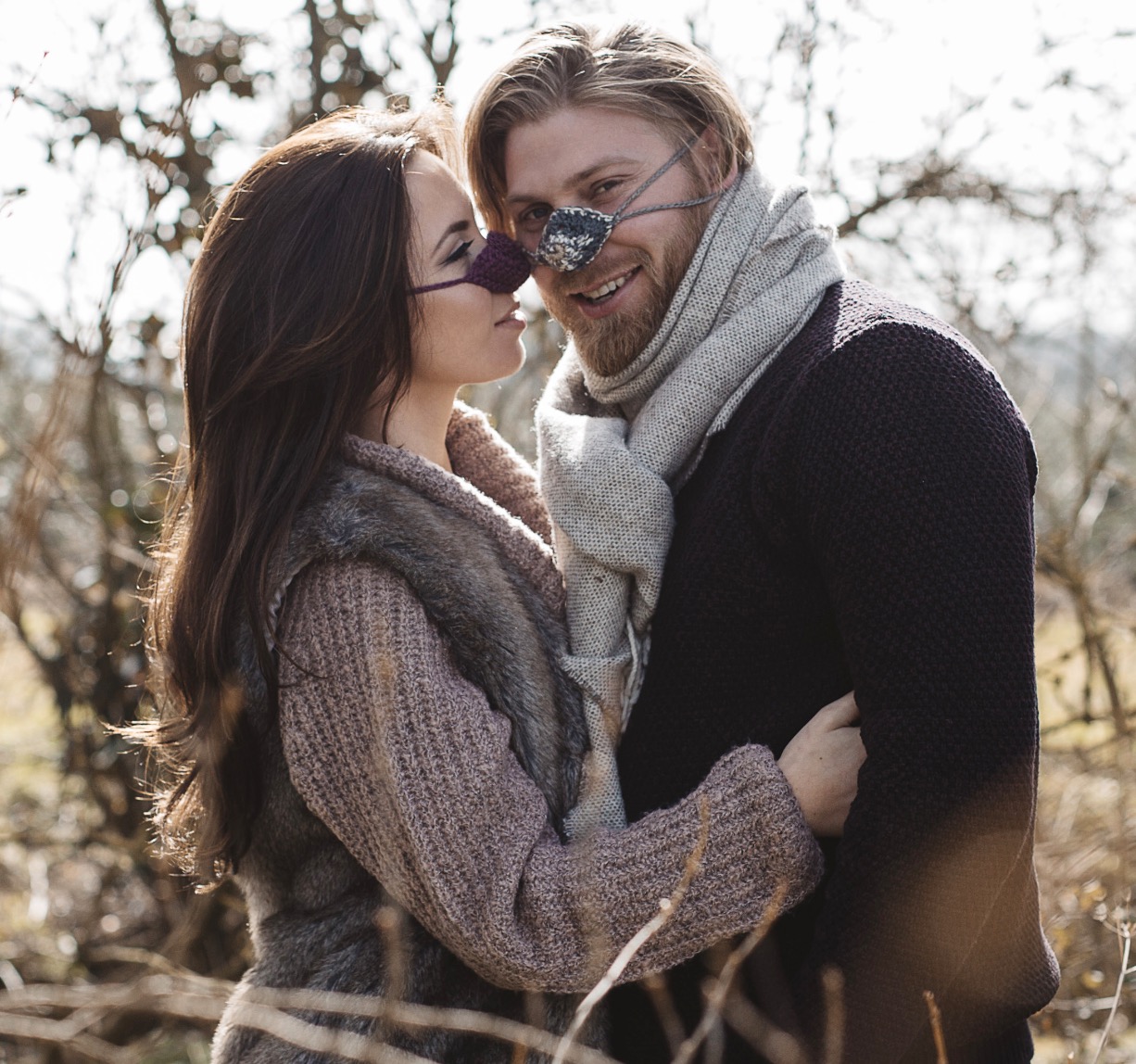 Now, I know what you’re thinking: Aren’t there already many different ways to keep my nose warm? Couldn’t I just wrap my scarf around my face? Or couldn’t I just wear a ski mask? Or maybe just get an extra-large turtleneck and stretch the neck up over my bottom half of my face? And also, won’t I look silly if I go out in public with a nose warmer? Yes, yes, yes, yes, and yes. But until now, no product has ever existed specifically to combat the cold nose problem.

And as for the looking silly part, that’s a small price to pay for permanent nasal warmth. 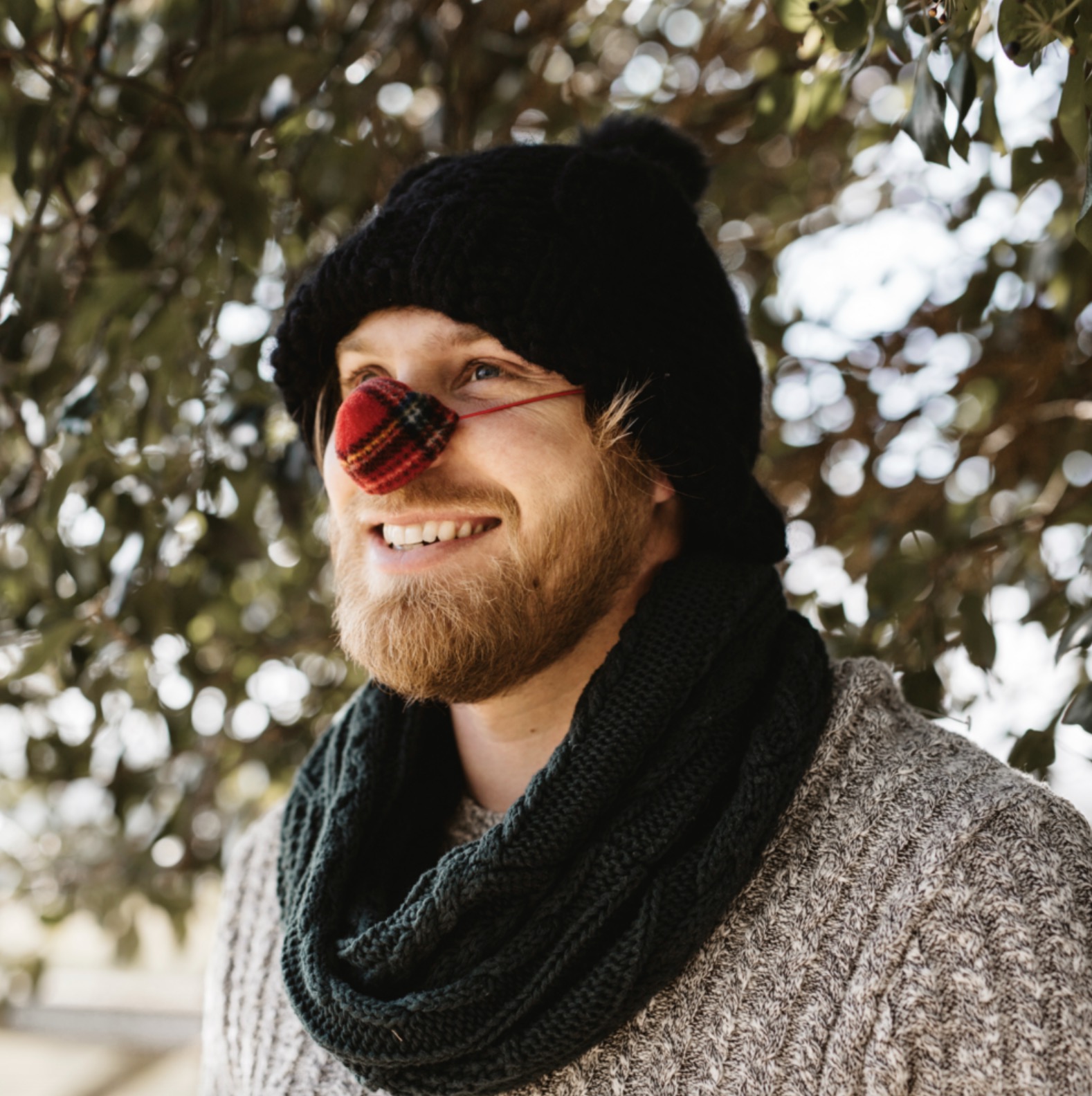 Nose warmers are created by the Nose Warmer Company, a UK-based small business started by Sally Steel-Jones. Their nose warmers come in a variety of fabrics, like fleece, faux fur, animal print, and wool. They come in all sorts of patterns and colors. You can even get personalized nose warmers with your name, your favorite team colors, or the Union Jack. Nose warmers retail for £7.50, (that’s $9.89 US), with free shipping in the UK, though the company does also ship around the world. 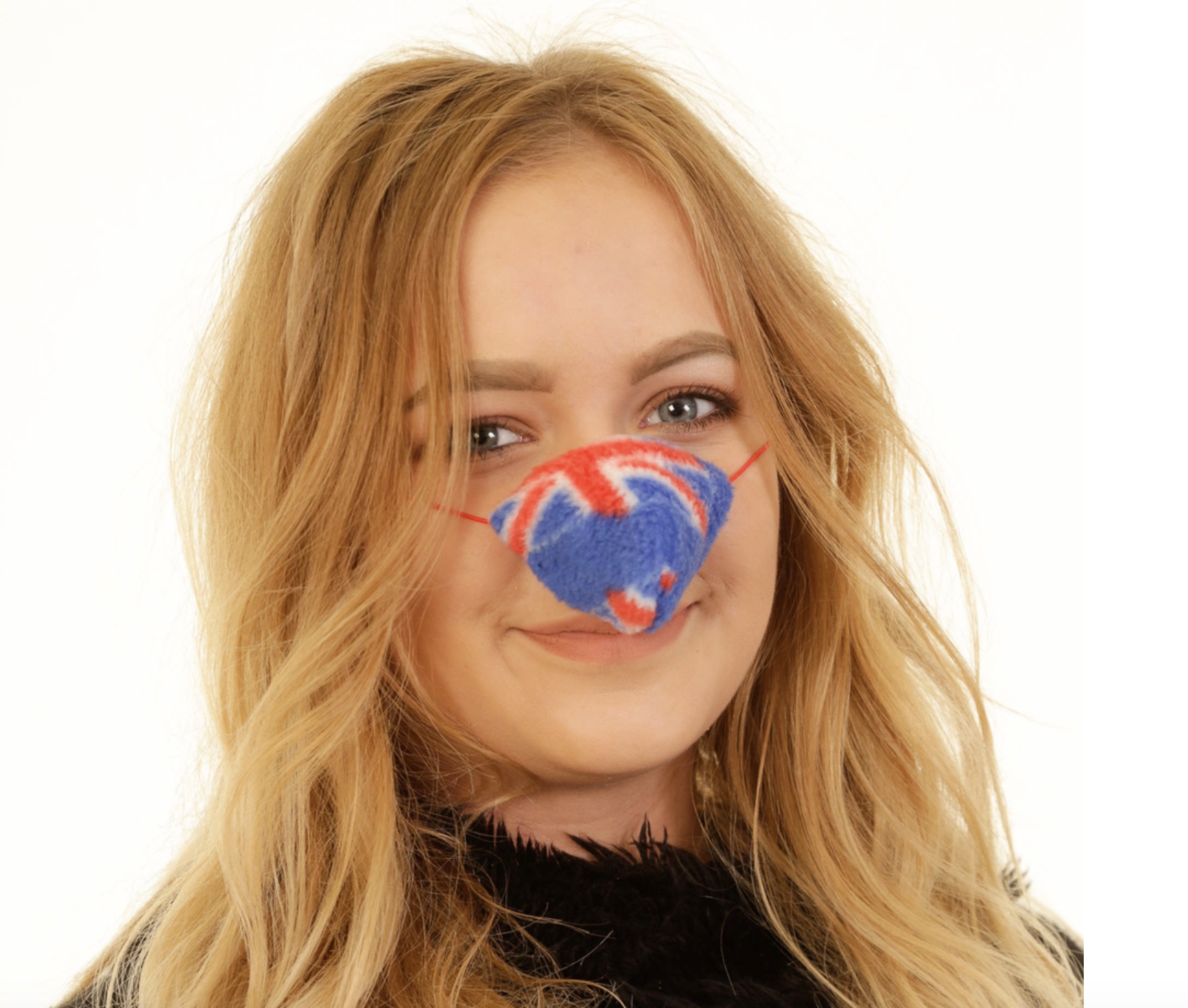 And if keeping your nose warm wasn’t enough of a perk, nose warmers also can be used to prevent the spread of germs. On ITV’s The Pulse with Dr. Hilary Jones, Dr. Jones, a British medical professional and TV personality, recommended using the nose warmer to protect against winter colds. (Although, to be fair, when Dr. Jones offered one to his wife Lorraine on the show, she said, “I’d rather have the cold.”) 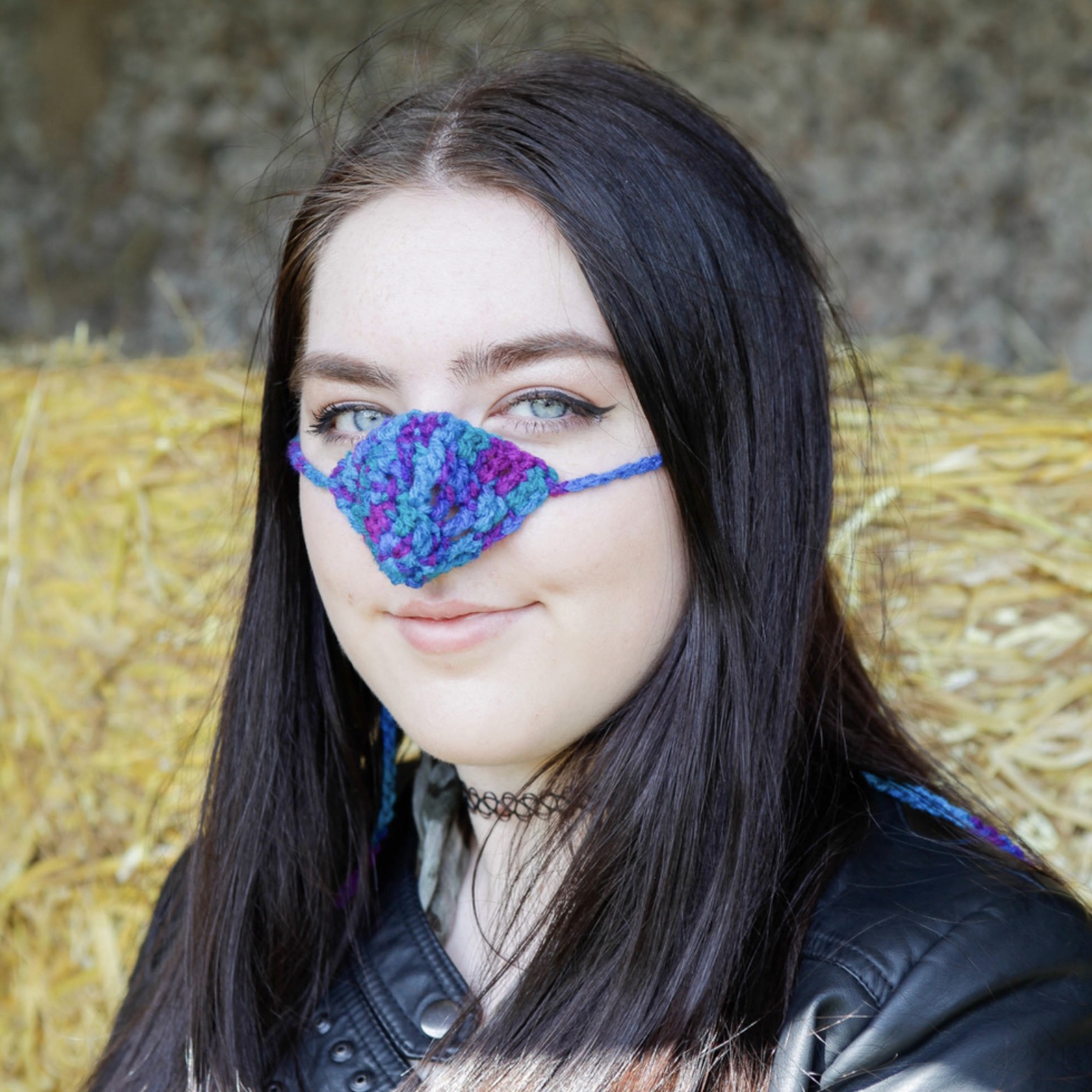 Although the Nose Warmer Company is the first successful business to sell nose warmers, they didn’t invent them. That honor goes to Grace van Hulsteyn, who made an earlier version of one back in 1958, along with her friend and Bryn Mawr classmate Betsy Nelson. The pair took their nose warmer on the TV show What’s My Line, and it took off. Back then, you could buy a nose warmer for merely a dollar. 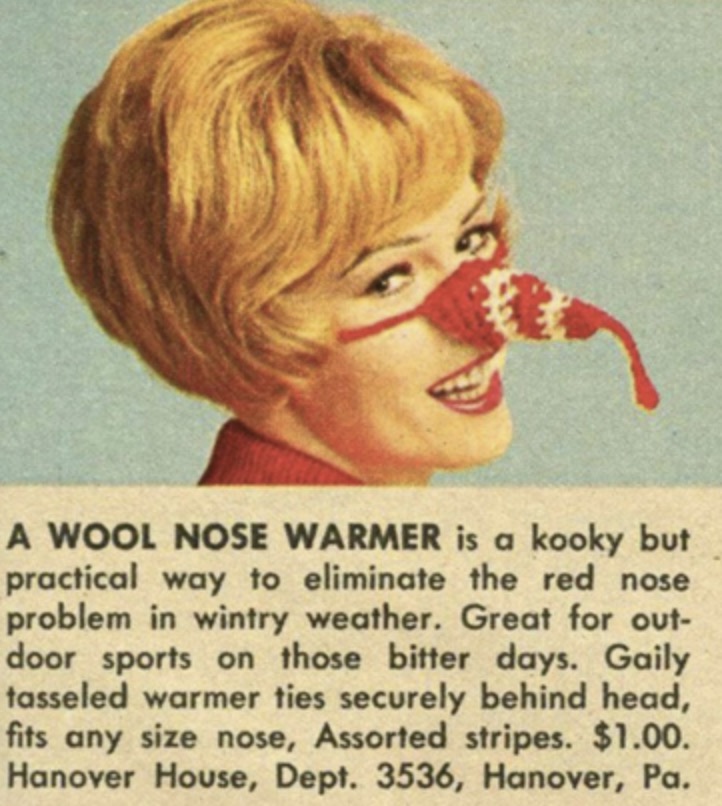 But the modern nose warmer came into existence when Sally Steel-Jones was enduring a cold night in 2009. “I always had a cold nose in the evening after the central heating clicked off,” she told The Sheffield Telegraph. “That’s when I dusted down my crochet hook and some old wool I had stashed away, and I made myself a nose warmer.” As they say, necessity is the mother of invention. 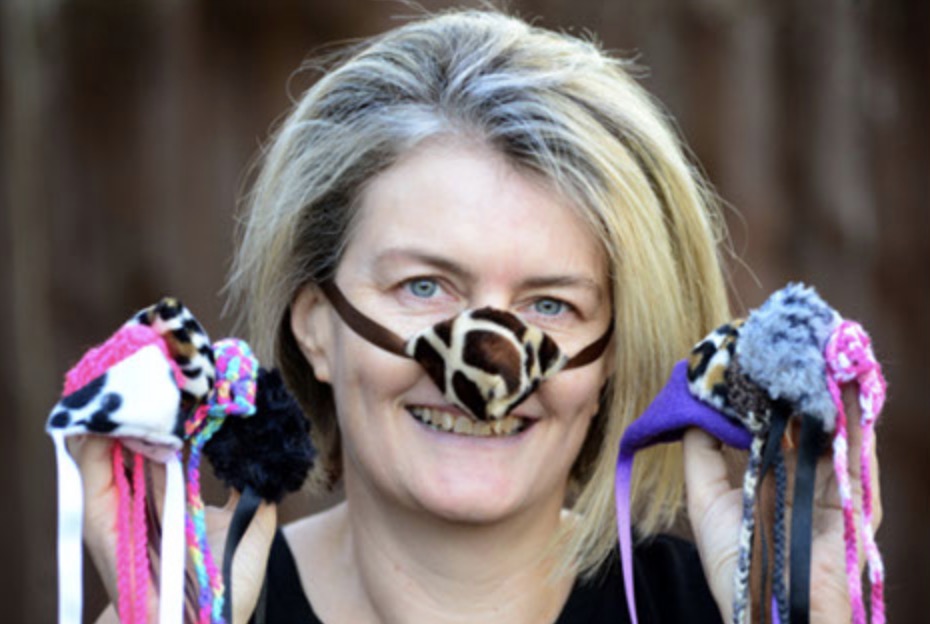 Steel-Jones initially had no intention of starting a business based solely on nose warmers. But when the part-time teacher and mother of three listed one on eBay, it sold almost immediately. “That’s when I thought there’s demand here. It’s not only me that gets cold,” she told The Yorkshire Post. 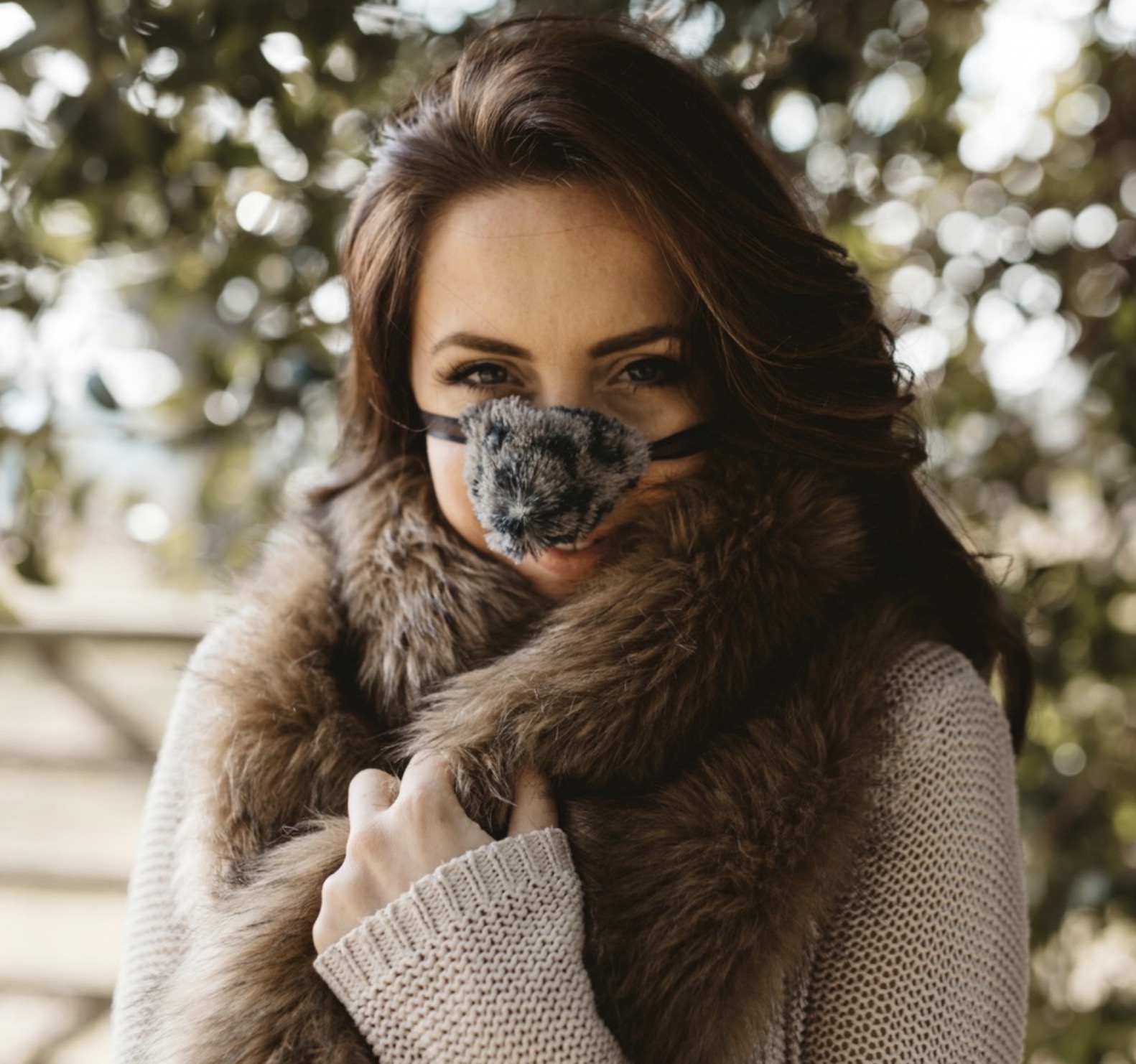 Steel-Jones launched a website, and the business took off. But she soon realized there was a limit to how many nose warmers she could sell. After all, nose warmers are a cold weather garment, and they would really only sell when the temperature dipped below 10 degrees Celsius. (50 degrees Fahrenheit.) This prompted her to expand and ship worldwide.

“I sell them in the US all year round but mainly the winter. The Germans love them. I think the Germans have got the same sense of humour as we have and they get them as a funny gift.” 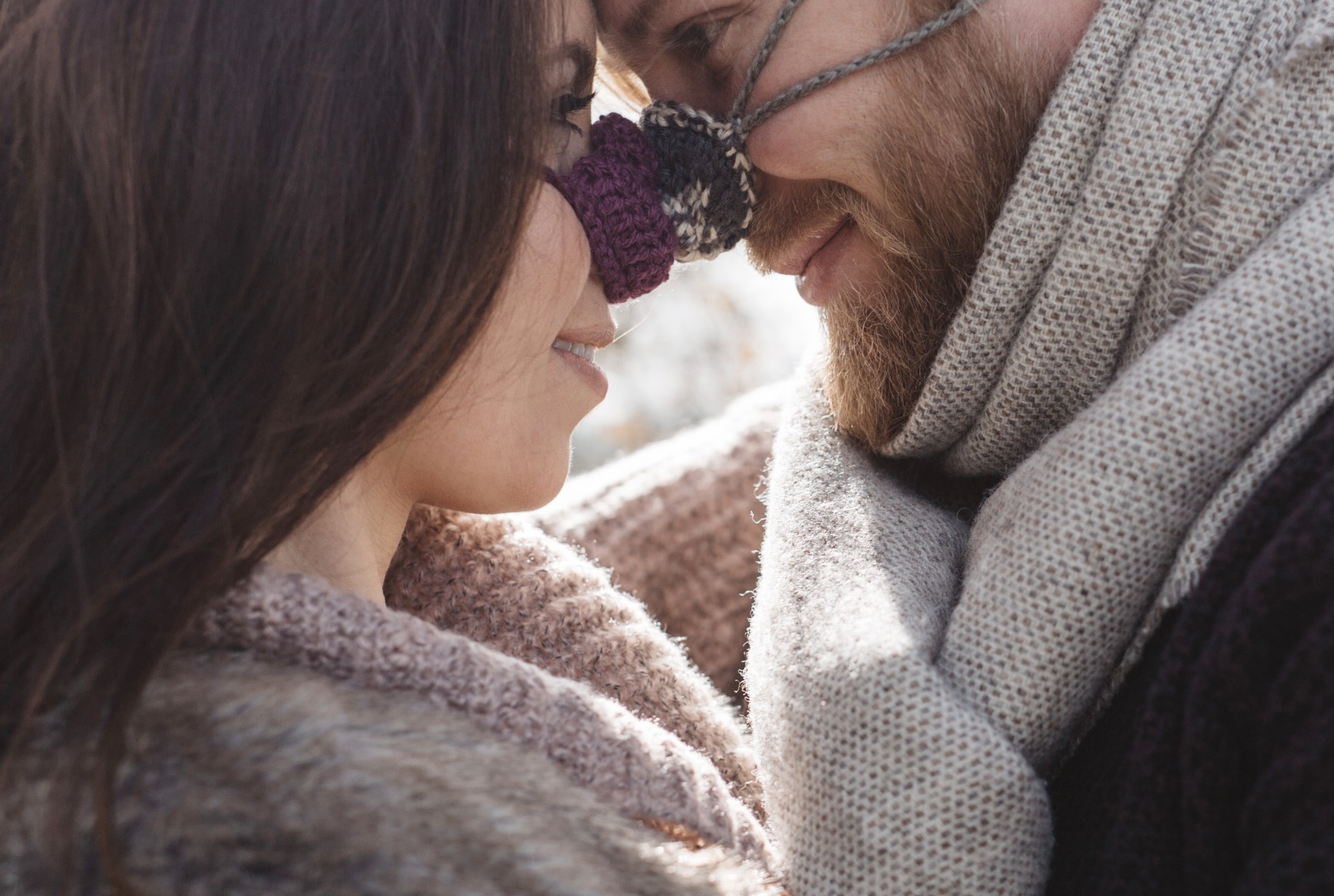 The people of the world have spoken! No matter how unusual a nose warmer might look, and no matter how redundant they might be, there’s clearly a demand for warm noses. So this winter, if you find yourself bearing a strong resemblance to Rudolph the Red Nosed Reindeer, you know what to do. 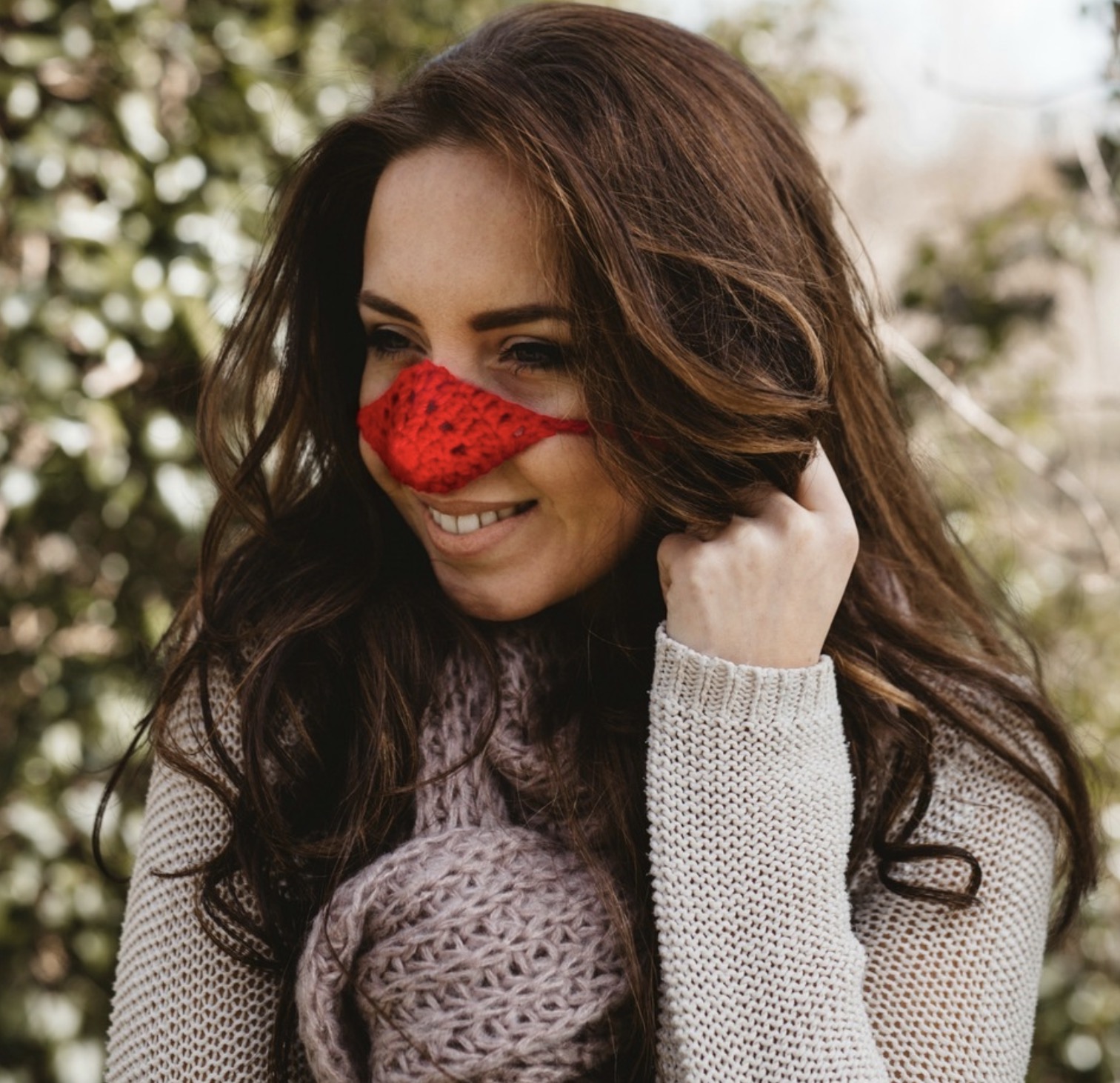 Woman Gets Trapped In Window While Retrieving Poo On First Date
15 “Sexy” Halloween Costumes That No One Should Ever Wear
12+ People Reveal Their ‘Thank God I Looked at the Contract’ Moments
Food Blogger Documents ‘Dimly Lit Sad Meals for One’
15 Vintage Vests That’ll Make You Glad The 70’s Are Over
11 Random, Funny Tweets That Are Perfect for Smiling At