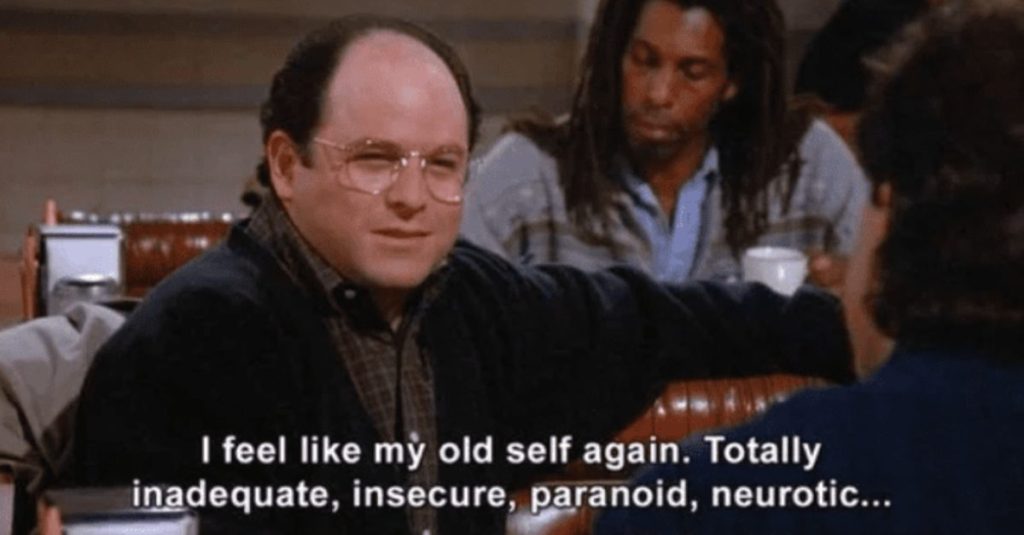 If You’re a “Seinfeld” Fan, These Memes Were Made for You

I’m gonna go on the record here and say that Seinfeld is one of the greatest TV shows of all time.

And I’m probably not alone in that belief, am I…?

You know you love it!

And, if you’re like me, you’ve probably seen every episode multiple times and you can recite all the best lines.

So, to celebrate that wonderful show, we’re gonna enjoy some hilarious memes featuring those hilarious characters and the situations they find themselves in. 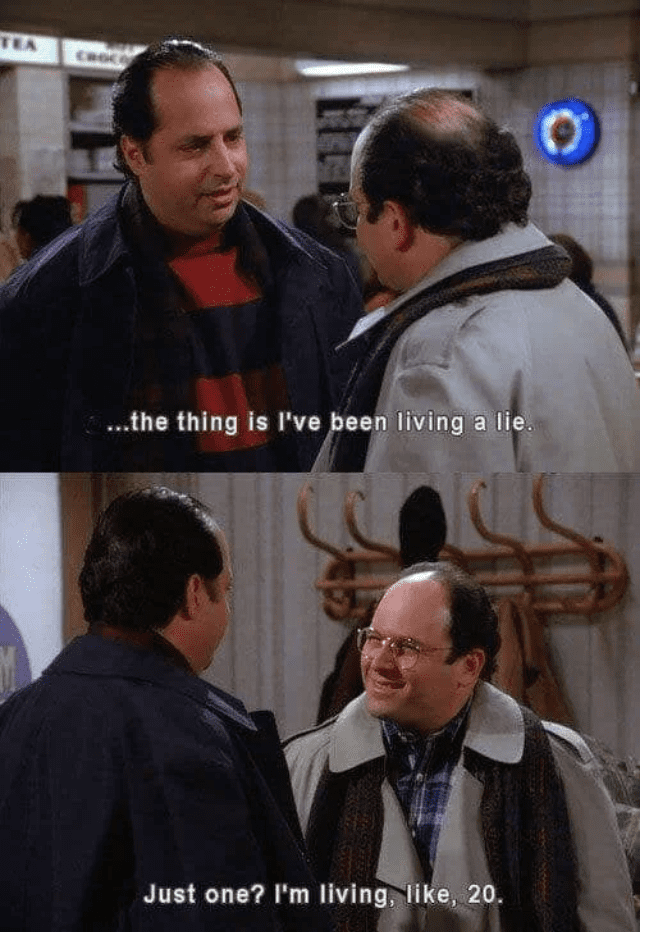 You know he’ll have a quick comeback. 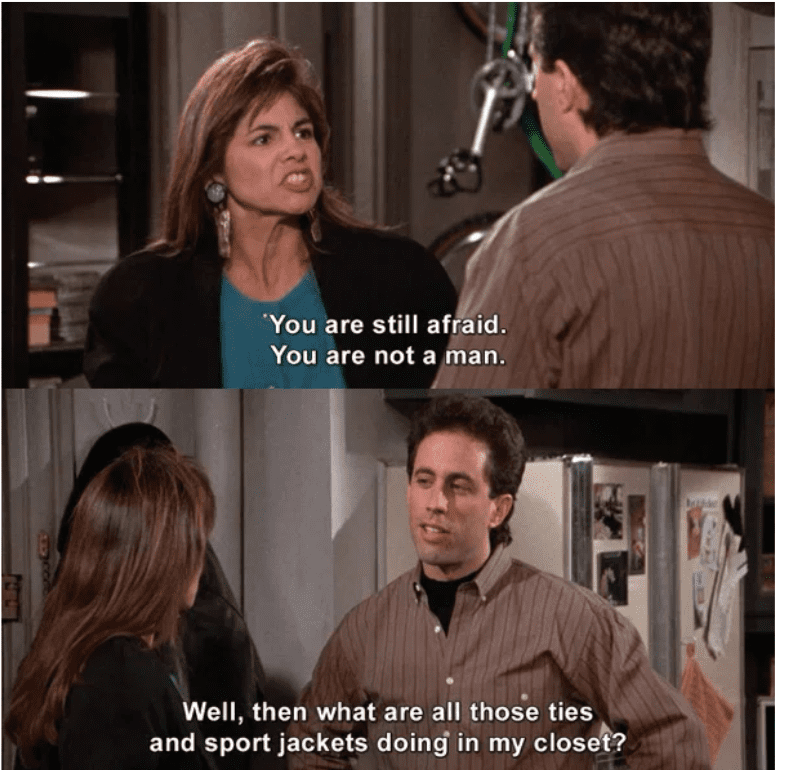 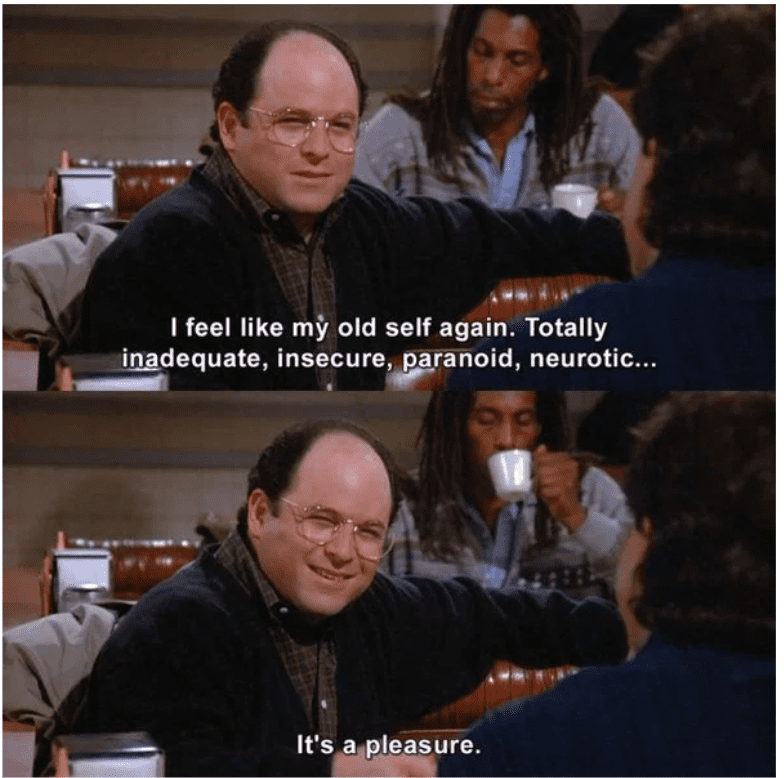 But at least he always made us laugh. 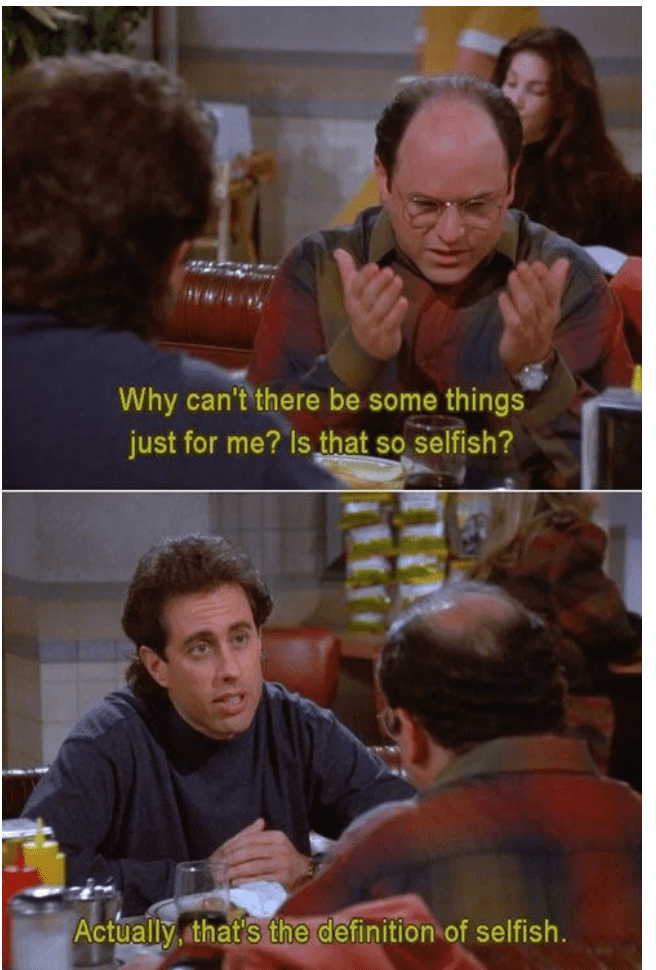 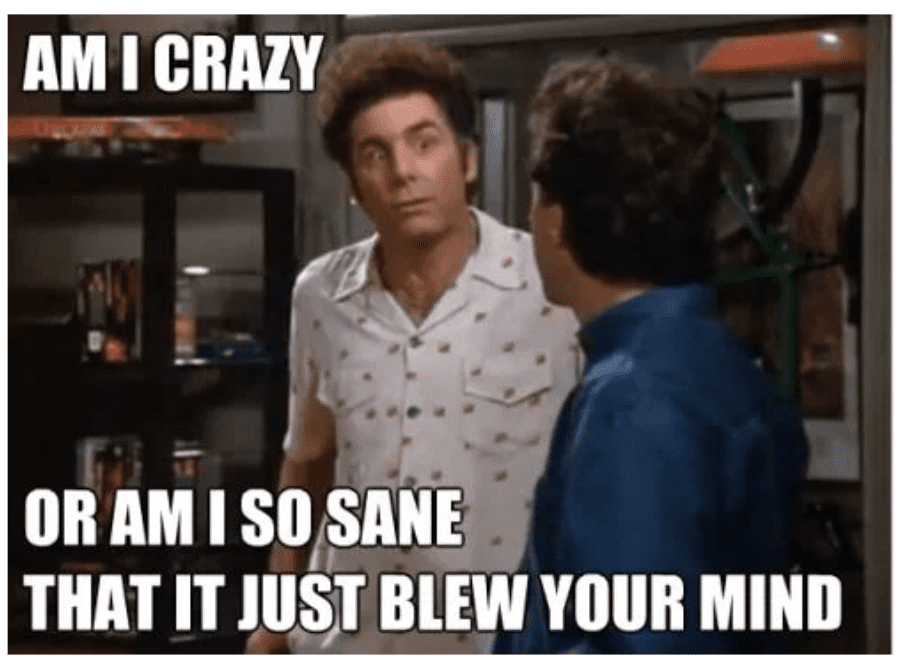 What else could you ask for? 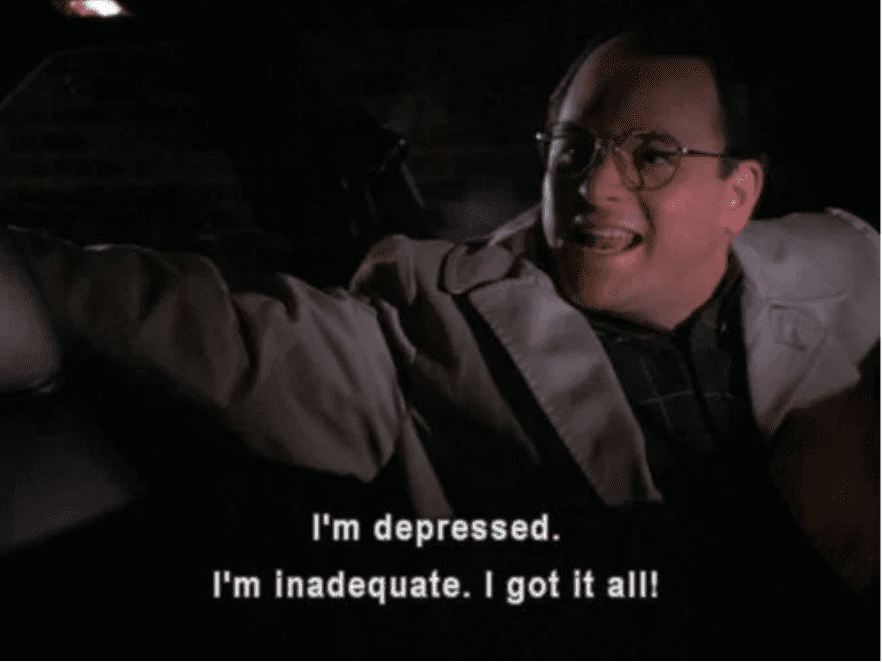 I think Jerry nailed it.

Think it would ever fly?

At least, hopefully you will…

Still a long way to go.

Reach for the sky, George!

What are some of your favorite scenes and episodes from Seinfeld?