If you’re new to the Internet, or you’ve limited your internet use to wholesome pages, you might not have heard of Rule 34. There are many definitions of the rule, but the gist is that if something exists, there’s also sexually related material on the Internet about it. Any pop culture character, doesn’t matter how wholesome, falls under Rule 34. (Do not Google this, unless you want to ruin your childhood.)

So it shouldn’t come as a surprise to anyone familiar with Rule 34 that there are a LOT of people who get turned on by The Avengers. Or at least enough people to sustain a business that makes Avengers-themed sex toys.

The toys are called The Indulgers, (which, pretty highbrow pun as far as these things go!), and they’re made by Geeky Sex Toys, a Brisbane, Australia-based company that’s just as committed to nerdiness as they are to horniness. The company was founded by Josh and Emma, a real-life couple and real-life pop culture aficionados who seem like they enjoy what they do.

We’re sure Stan Lee is thrilled. 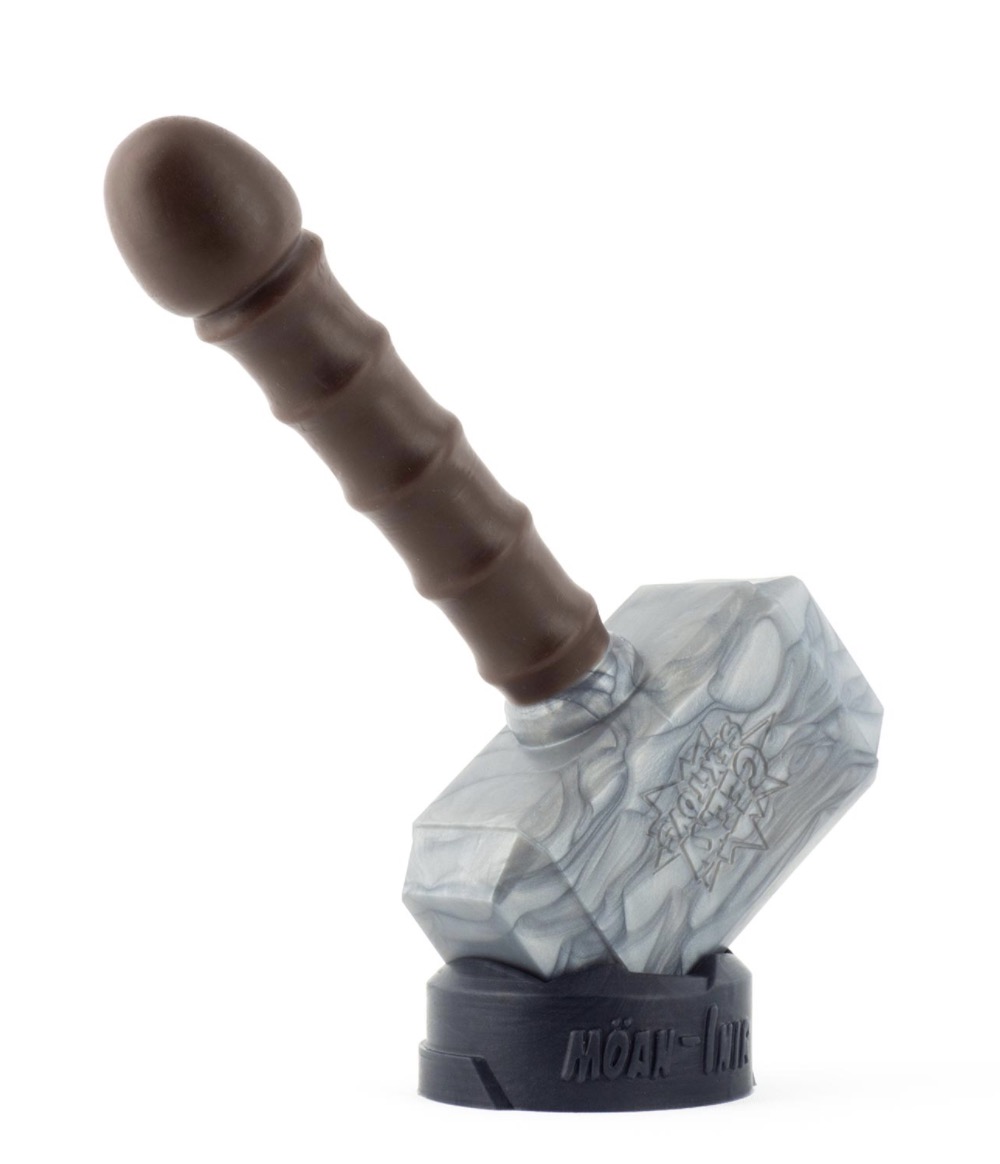 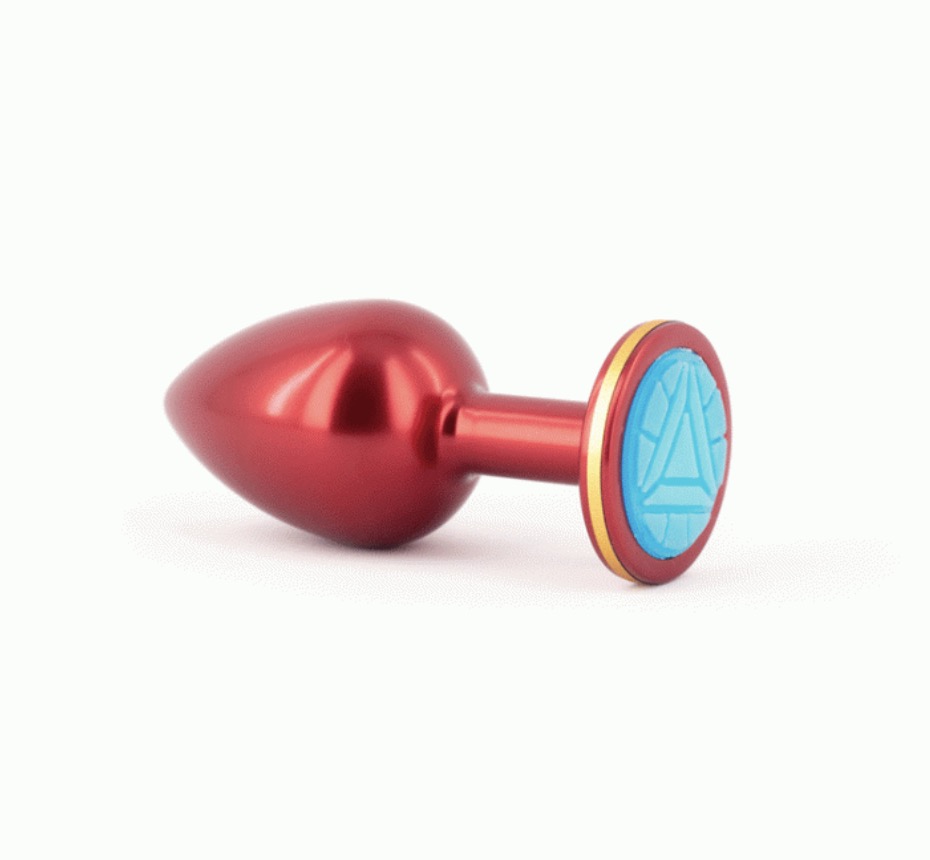 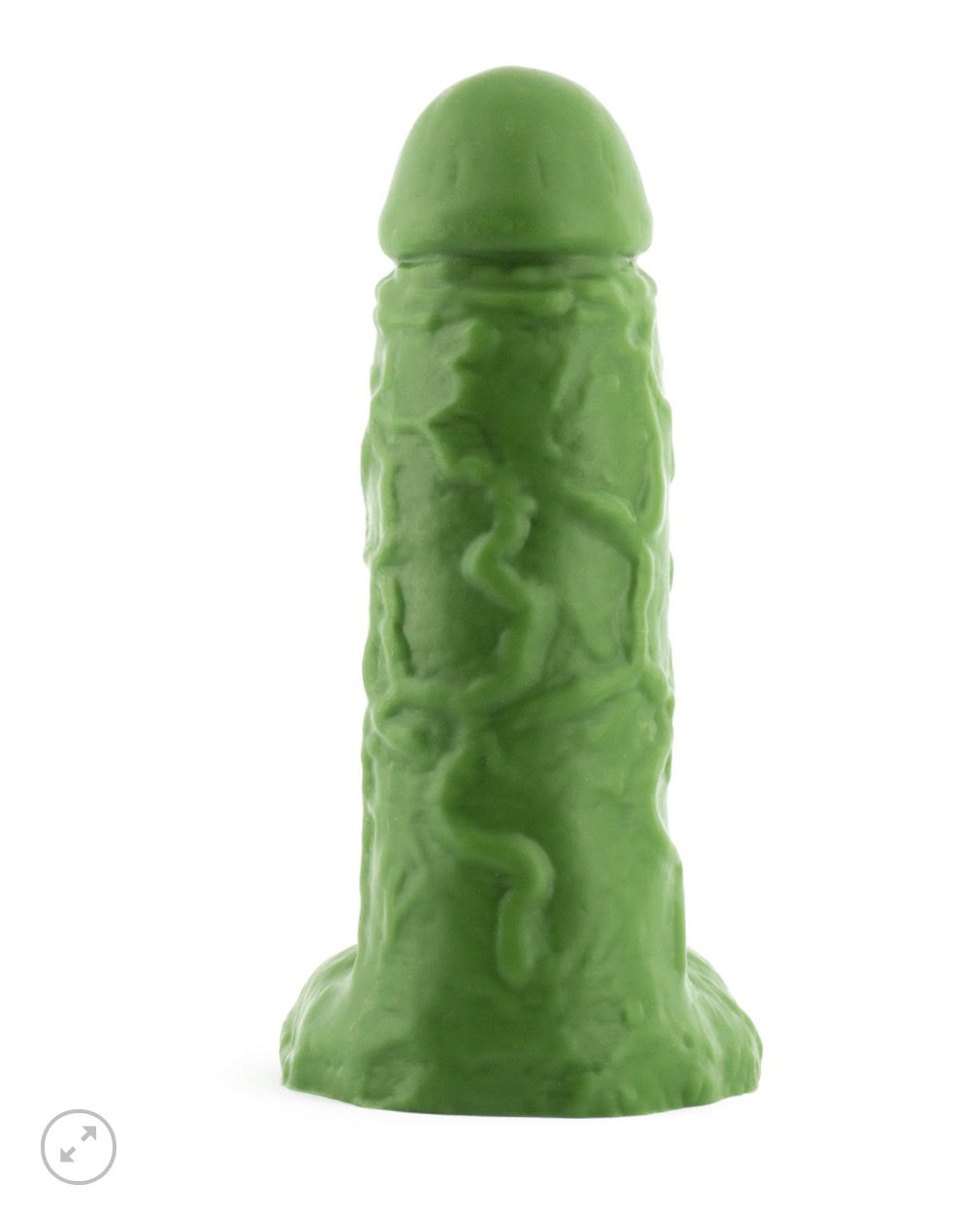 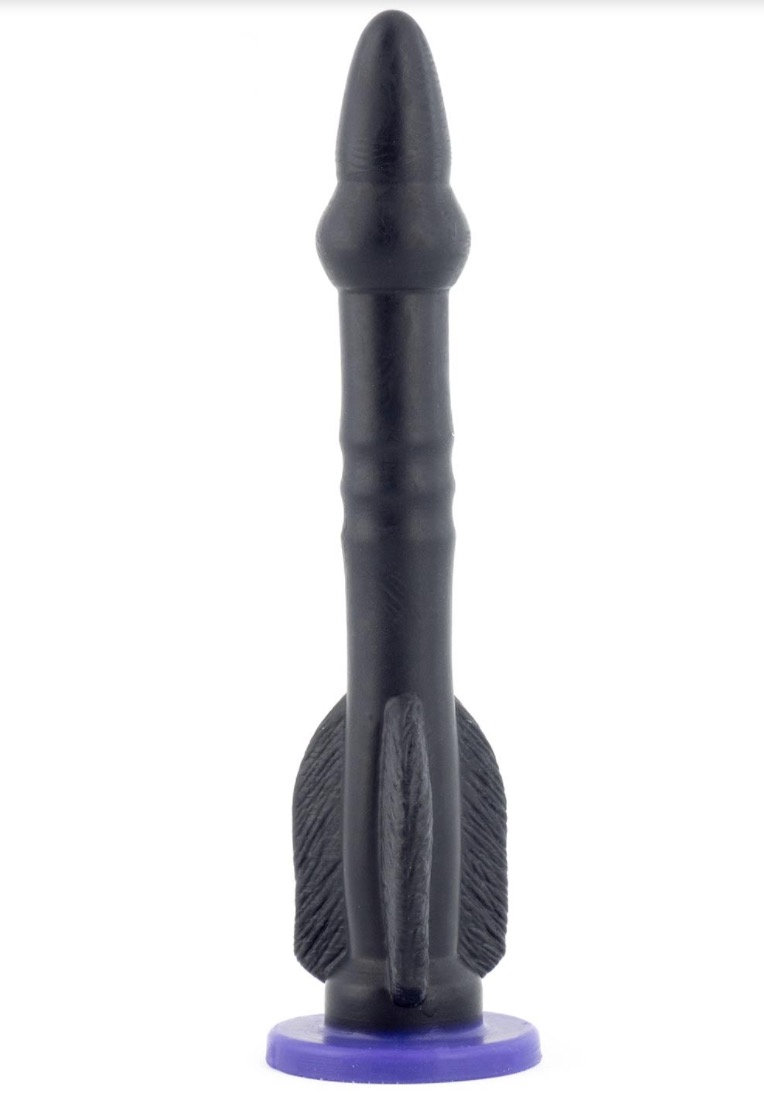 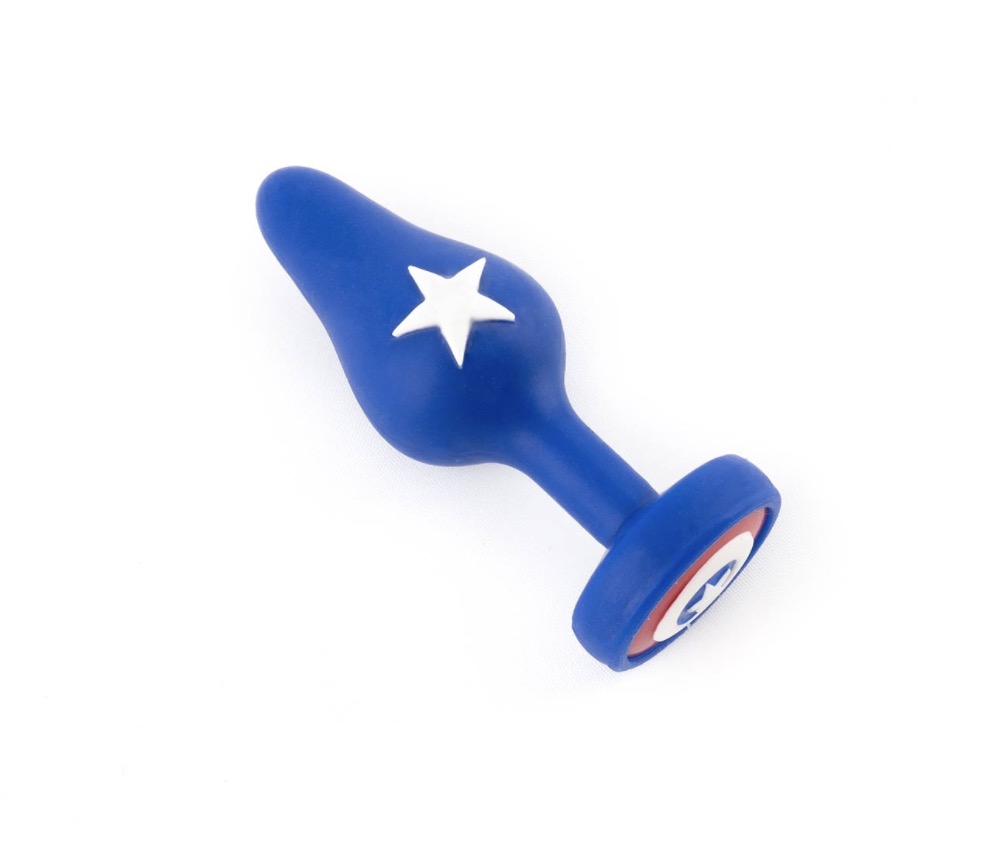 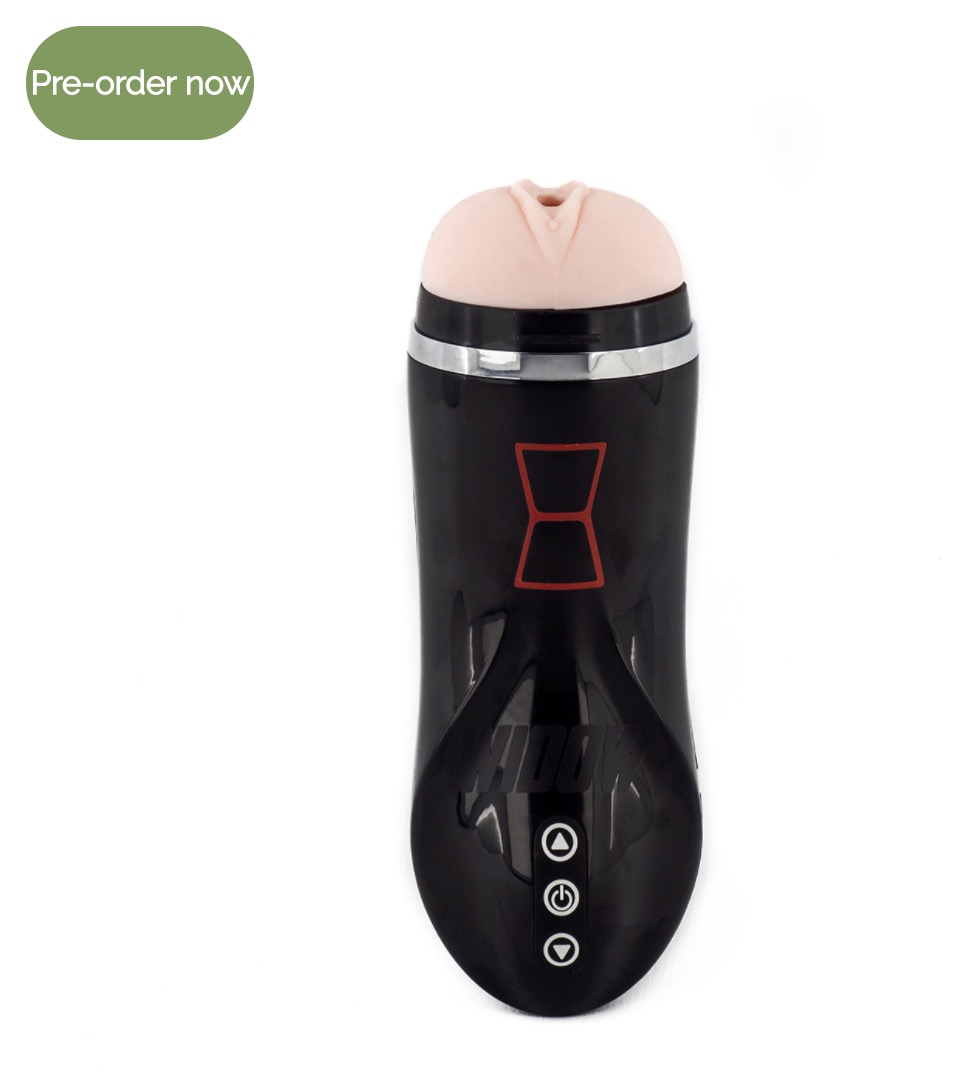 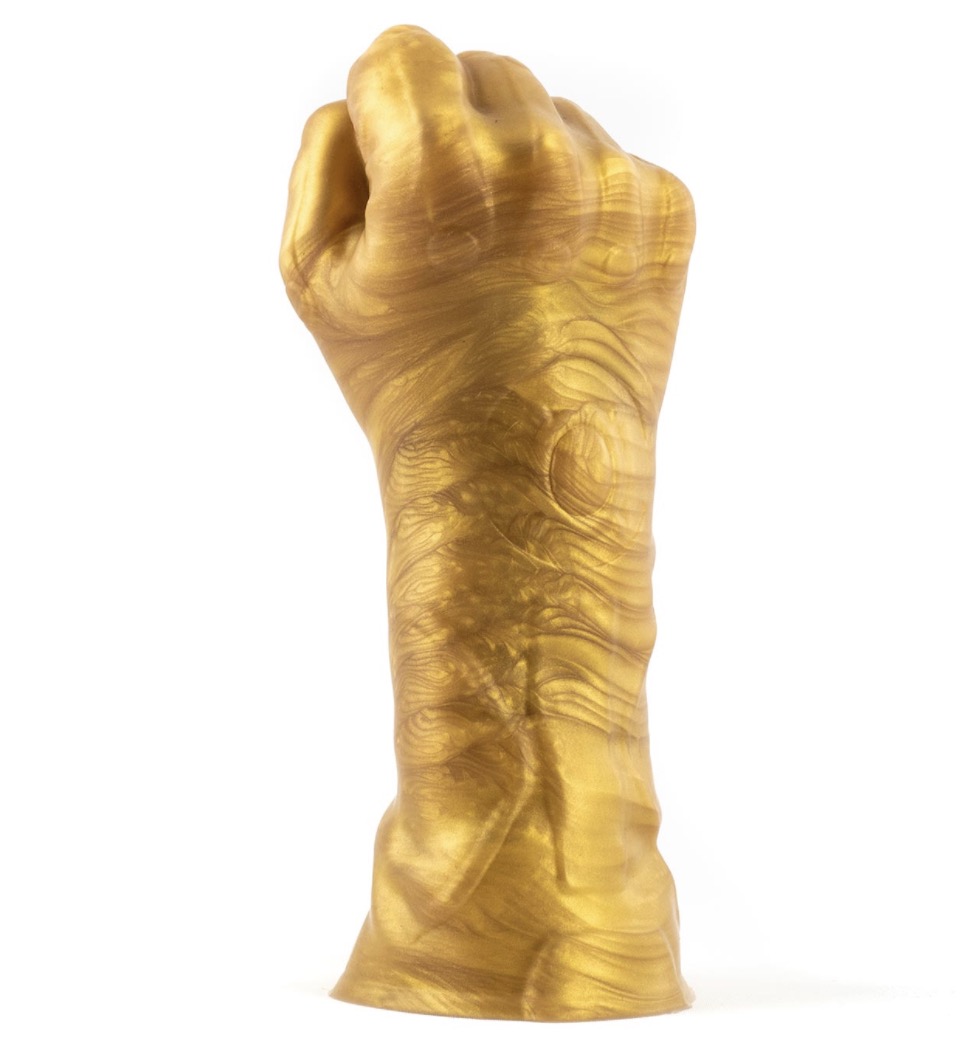 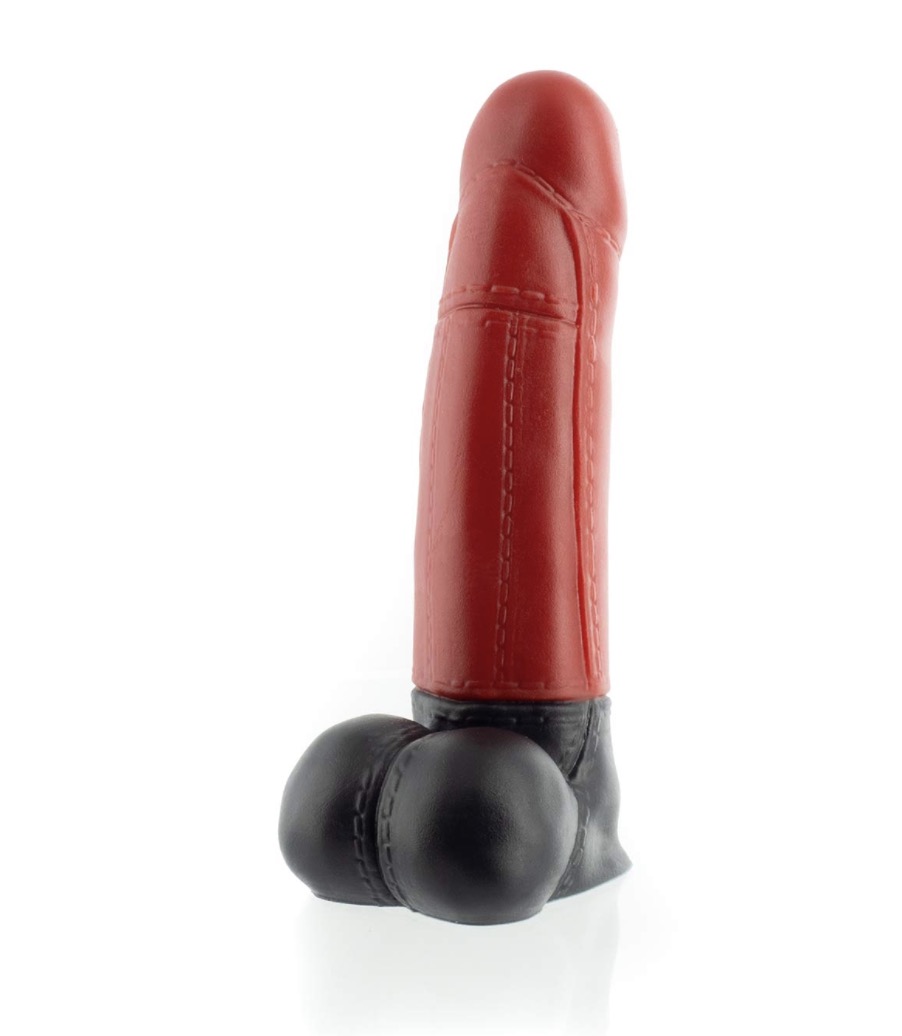 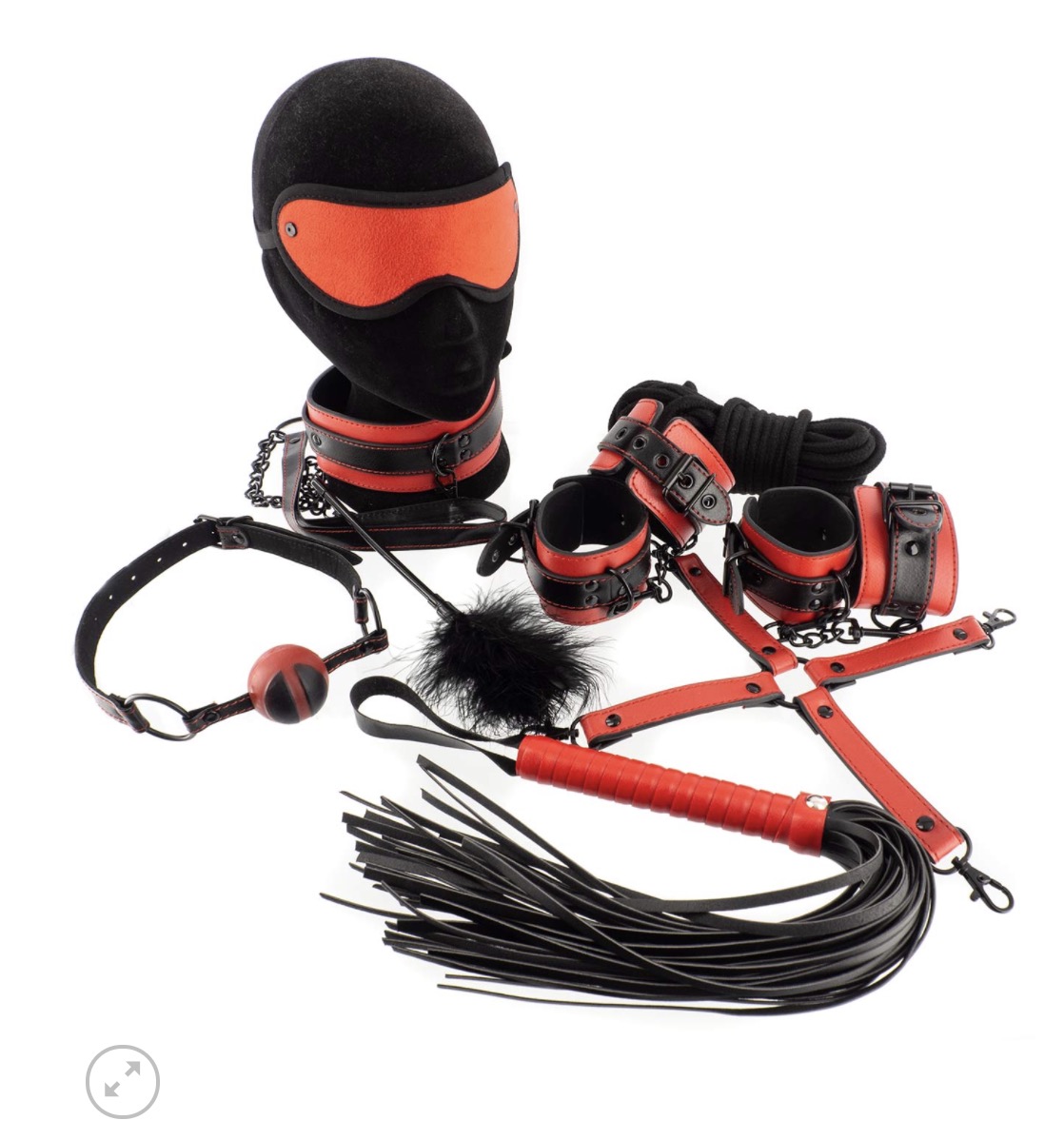 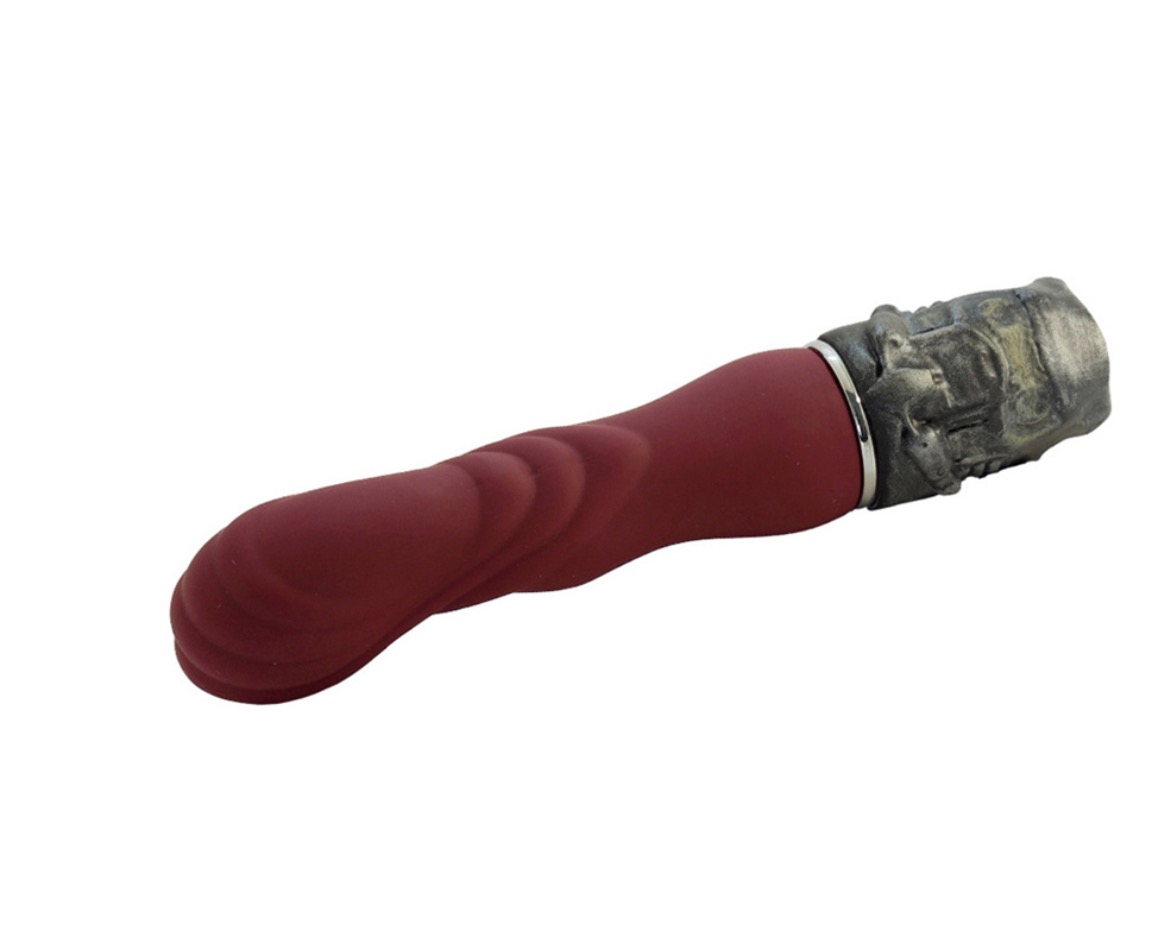 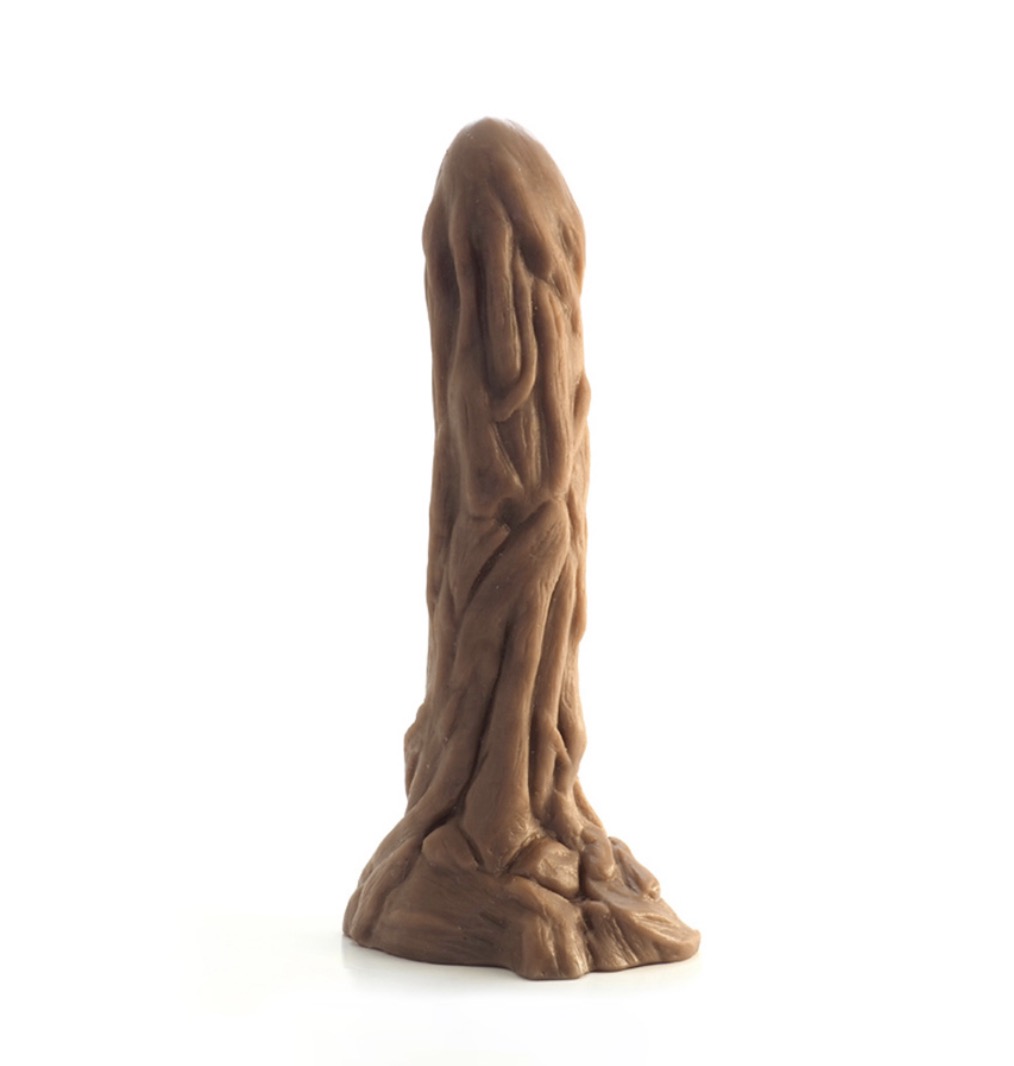 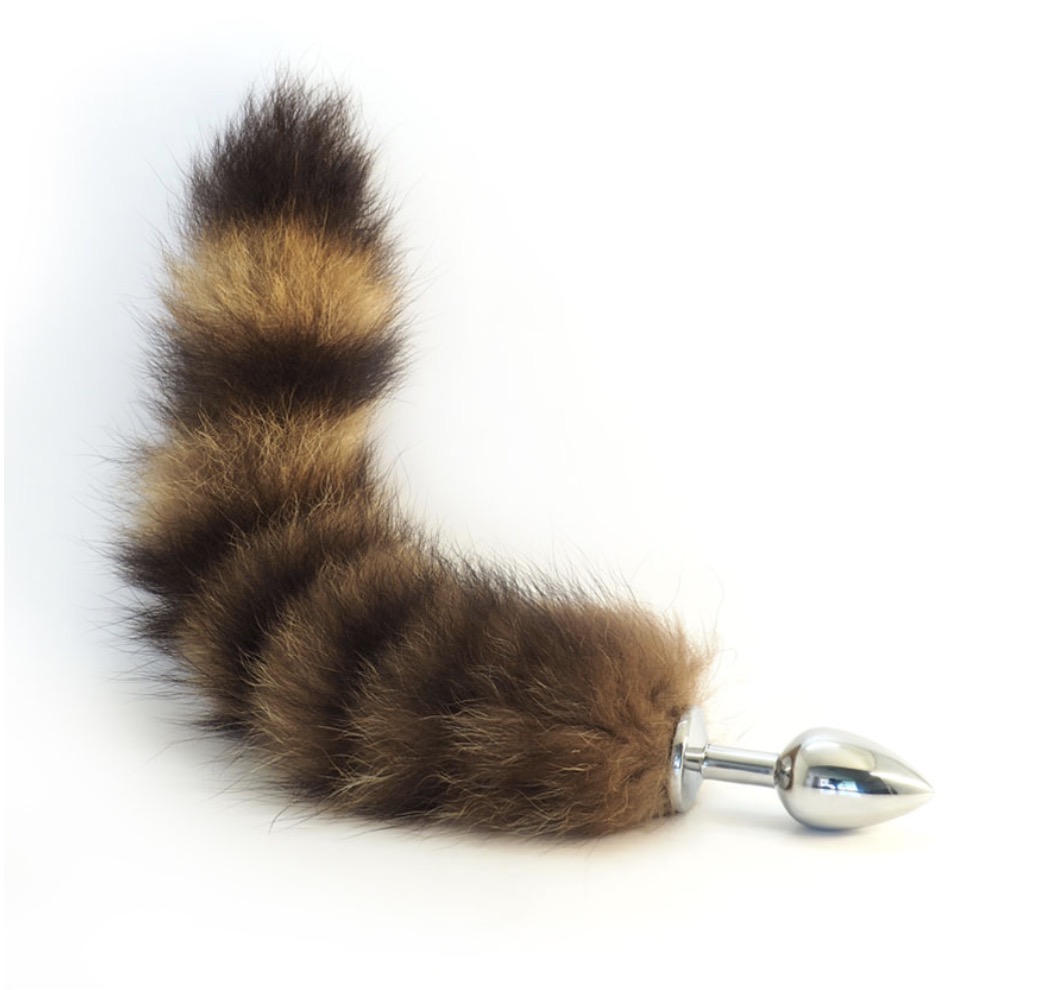 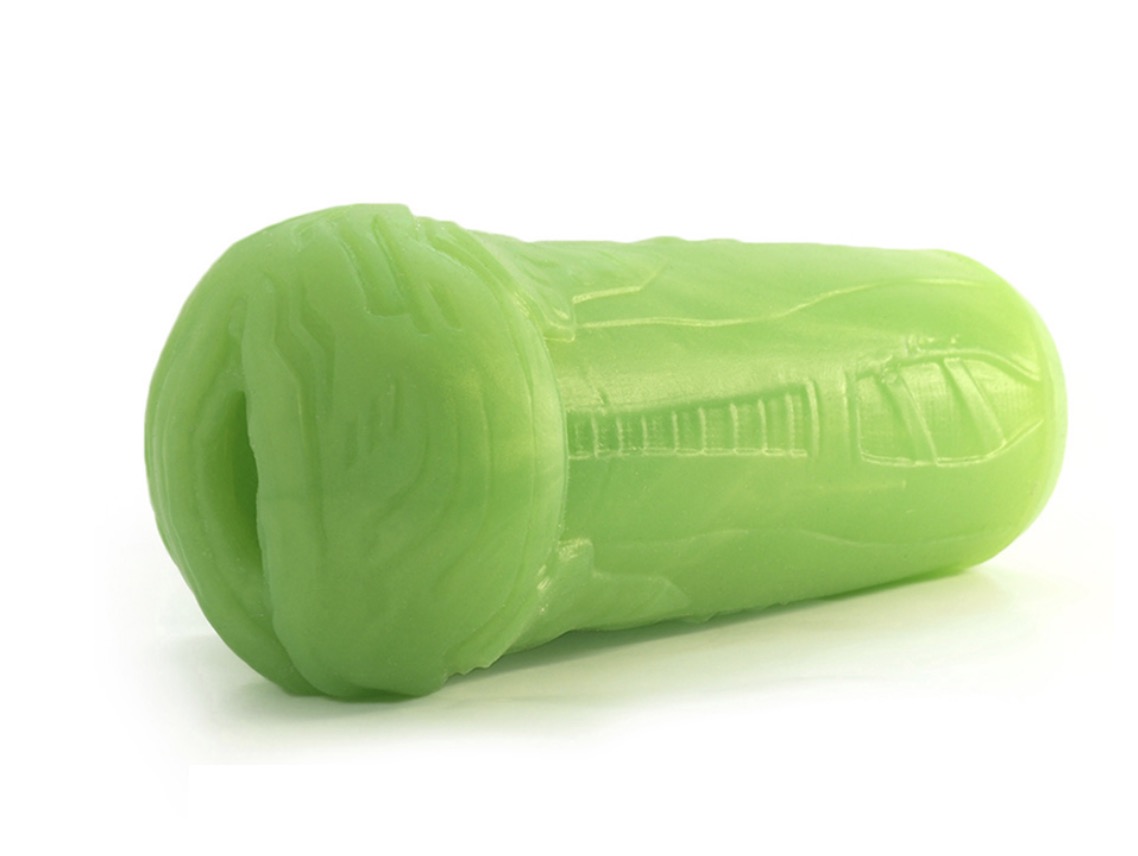 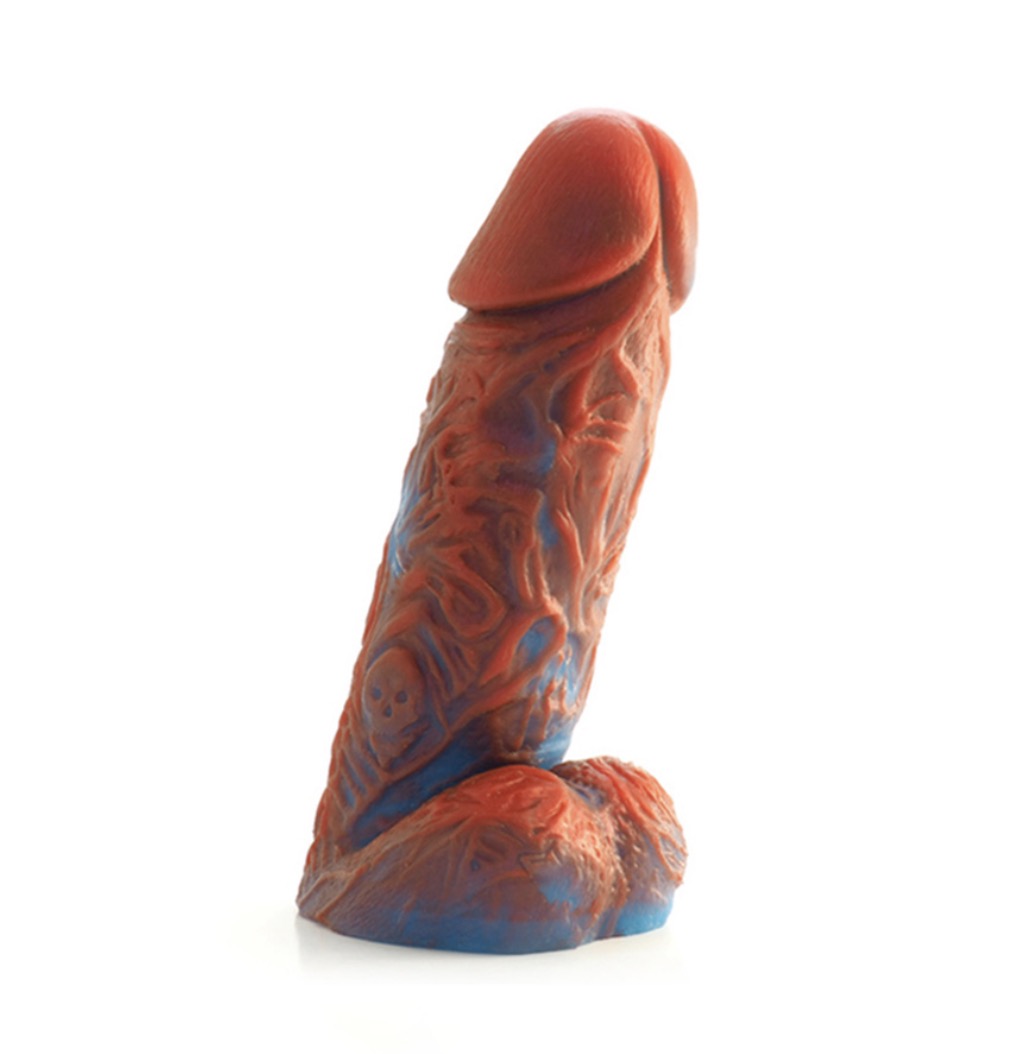 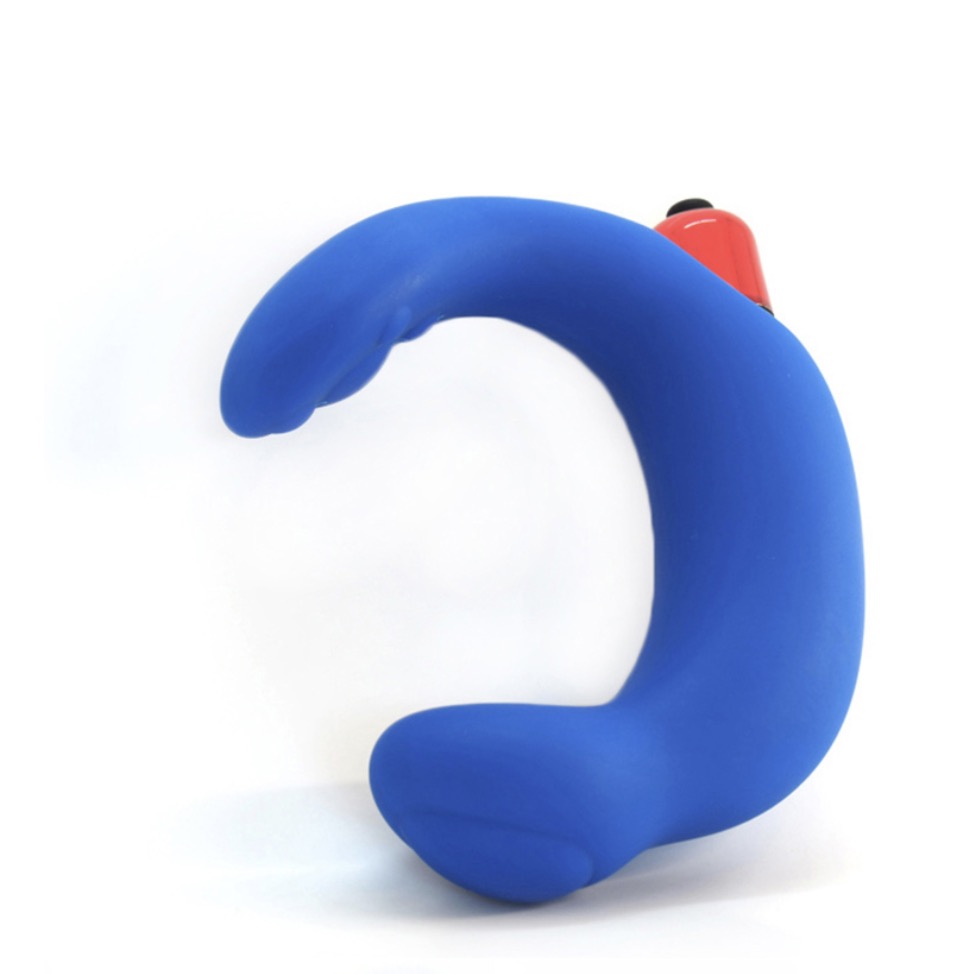