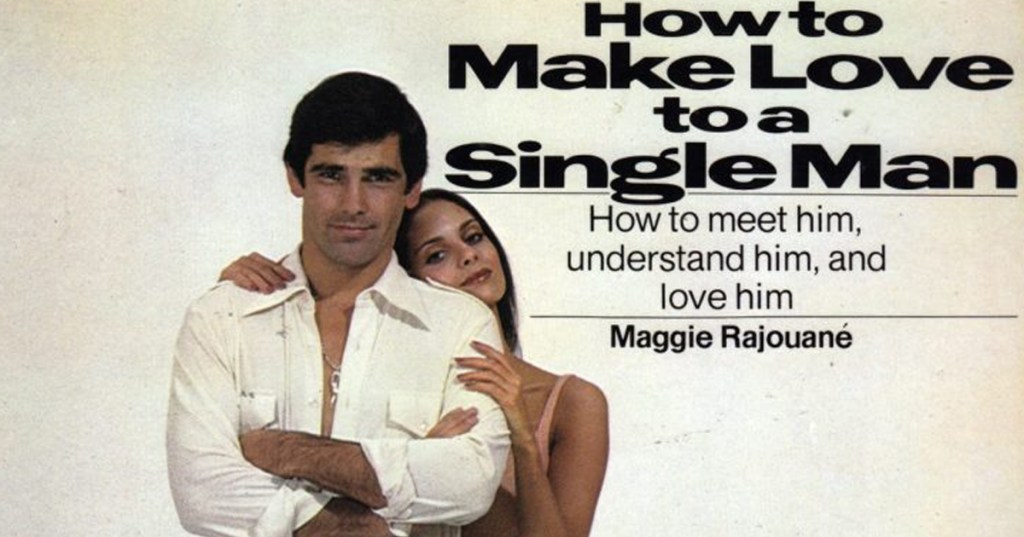 How To Make Love To A Single Man

Back in the 70’s, the sexual revolution was in full swing and people’s attitudes towards sex were changing. But the available sex manuals were stuck in the previous era–they were mostly written by doctors and often came off as clinical and dry. (I’m assuming most of them read “Put this in here, and then go watch The Tonight Show.”) Publishers of the 70’s knew they had to keep up with the times. Sex manuals had to become sexy.

Enter How To Make Love To A Single Man.

Written by Maggie Rajouane, this is one of the first sex manuals written by a woman, for women who wanted to know how to pick up dudes. It puts a lot of work into sounding sexy, but like a lot of books in this genre, it comes off as totally weird. Here are some of the tips, which would be right at home in a modern issue of Cosmo:

-Do the dishes naked

The book is also full of amazing photos of sexy swingin’ bachelors in all their porn-stached glory. Here are the ten best photos and their accompanying seduction tip.

1. “Sometimes he moves with the smoothness and assurance of a cat. That’s sexy.” 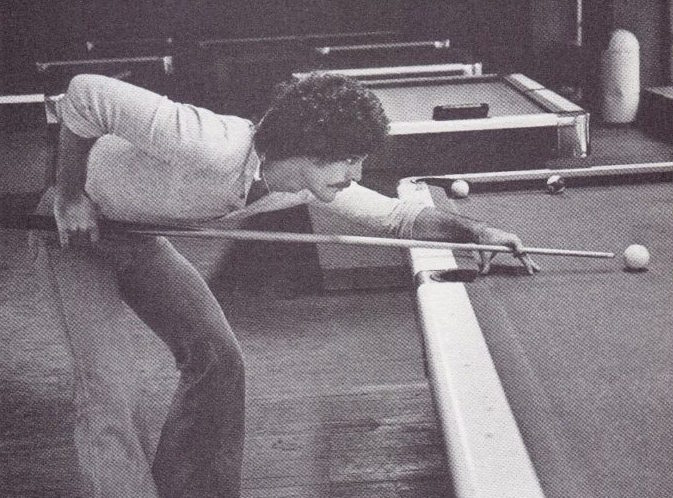 Wait ’til you see how well he can lick himself.

2. “He asked you to come and help him pick out a sports jacket. You tell him as long as he doesn’t wear it to bed.” 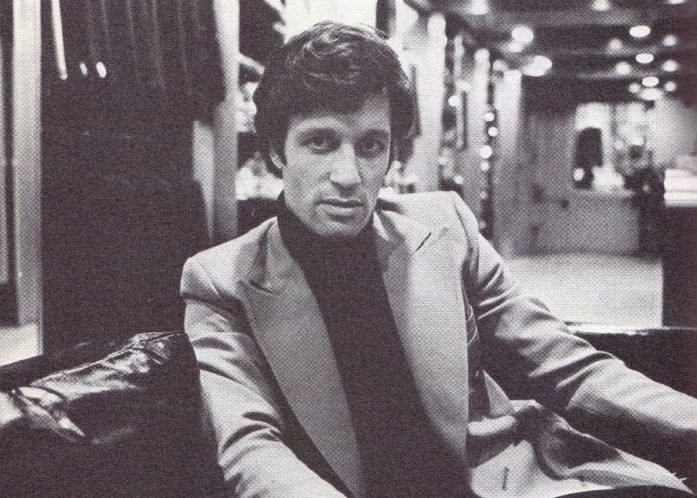 Wait ’til at least the fifth date before you ask him to try Porky Piggin’ it. 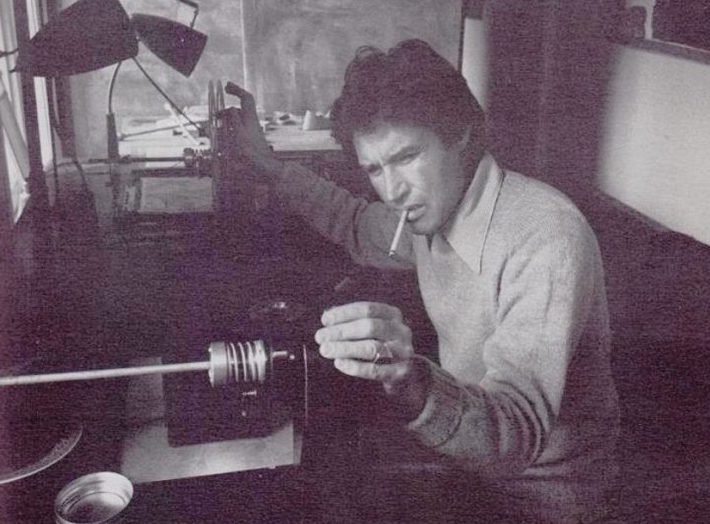 Subtext: Sometimes if you wanna seduce a guy, you’ll have to endure his pretentious short film.

4. “He’ll just never understand how a nice Bryn Mawr graduate like you learned how to do an outrageous striptease.” 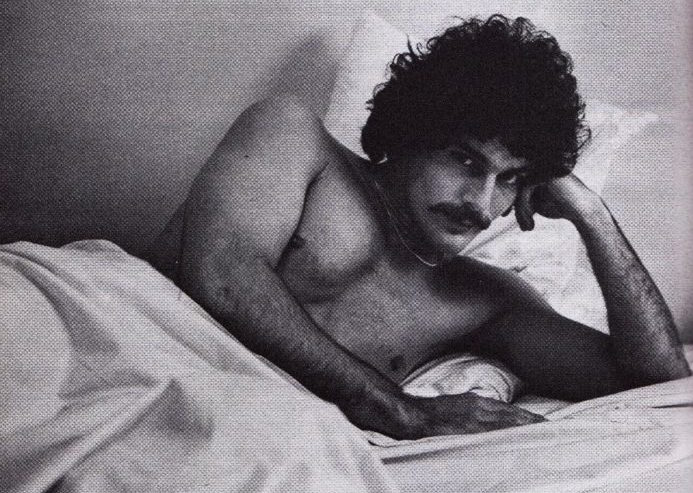 Careful: if you look into that man’s eyes for more than five seconds, you will get pregnant.

5. “He wants to know if he should play an album you can dance to. Yes, you say, put on something slow.” 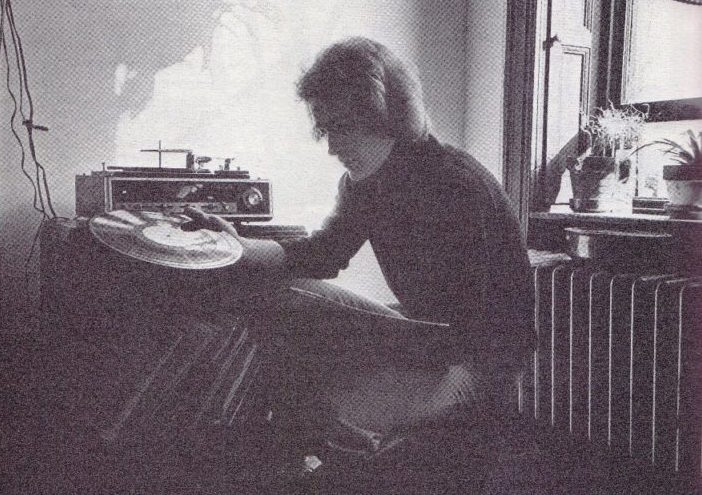 Like an Alvin ‘n’ the Chipmunks record that’s slowed down so the chipmunks’ voices sound normal?

6. “You wonder if it’s too obvious to ask if the seat next to him is taken. But then, what’s wrong with being obvious?” 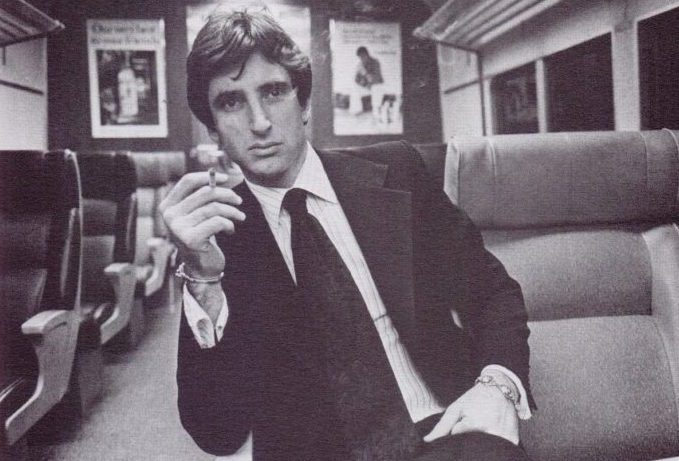 Or, leave this guy alone. He looks like he’s trying to stave off a bad case of traveller’s diarrhea. 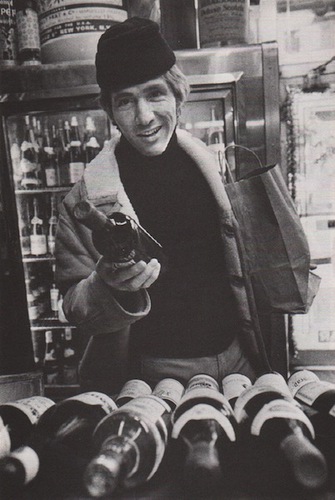 It’s every girl’s dream to sleep with Roy Scheider’s stunt double in The French Connection. 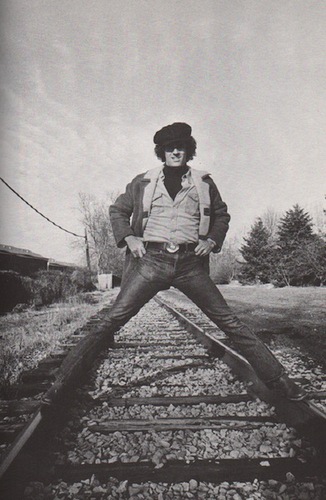 Guys love it when you compliment the size of their train.

9. “Men who love animals are sensitive, and make great lovers.” 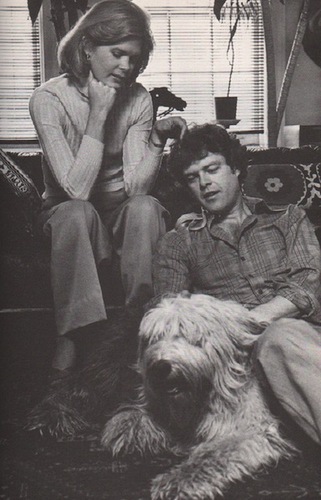 Things went south when Lisa noticed Ted had fleas too.

10. “He doesn’t see you staring at him from the kitchen. You take the opportunity to admire his body.” 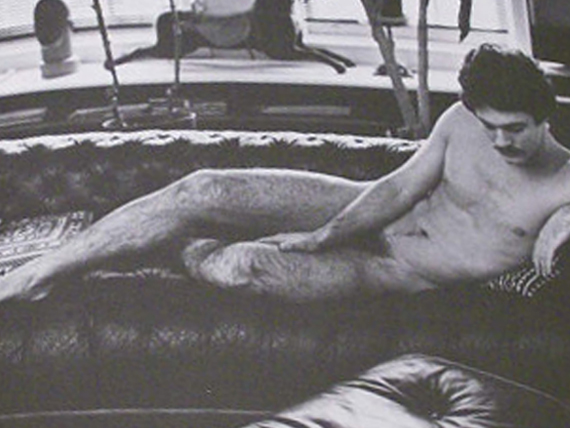 Maggie Rajouane’s next book was called How To Get Your Leather Couch Steam-Cleaned.