Thanks to circulated air, traveling on an airplane is just a fancy way of covering yourself with 150 people’s farts. So for just one fart to cause an entire airplane to land, you know it must have been particularly egregious.

Aviation history was made earlier this month on a Transavia Airlines flight from Dubai to Amsterdam experienced some strong tail winds–and not the kind that help you get to your destination early. One passenger began farting so regularly and stinkily that two other passengers had to ask him to cut it out. The flatulent man refused, angering his fellow passengers and forcing them to appeal to the flight attendants. The flight attendants were unsympathetic and refused to get involved. (To be fair, I’m guessing “Confronting a customer about his farting” isn’t covered in many employee training sessions.)

At this point the two men attacked the defiant farter, and the plane had to make an emergency landing in Vienna, Austria. 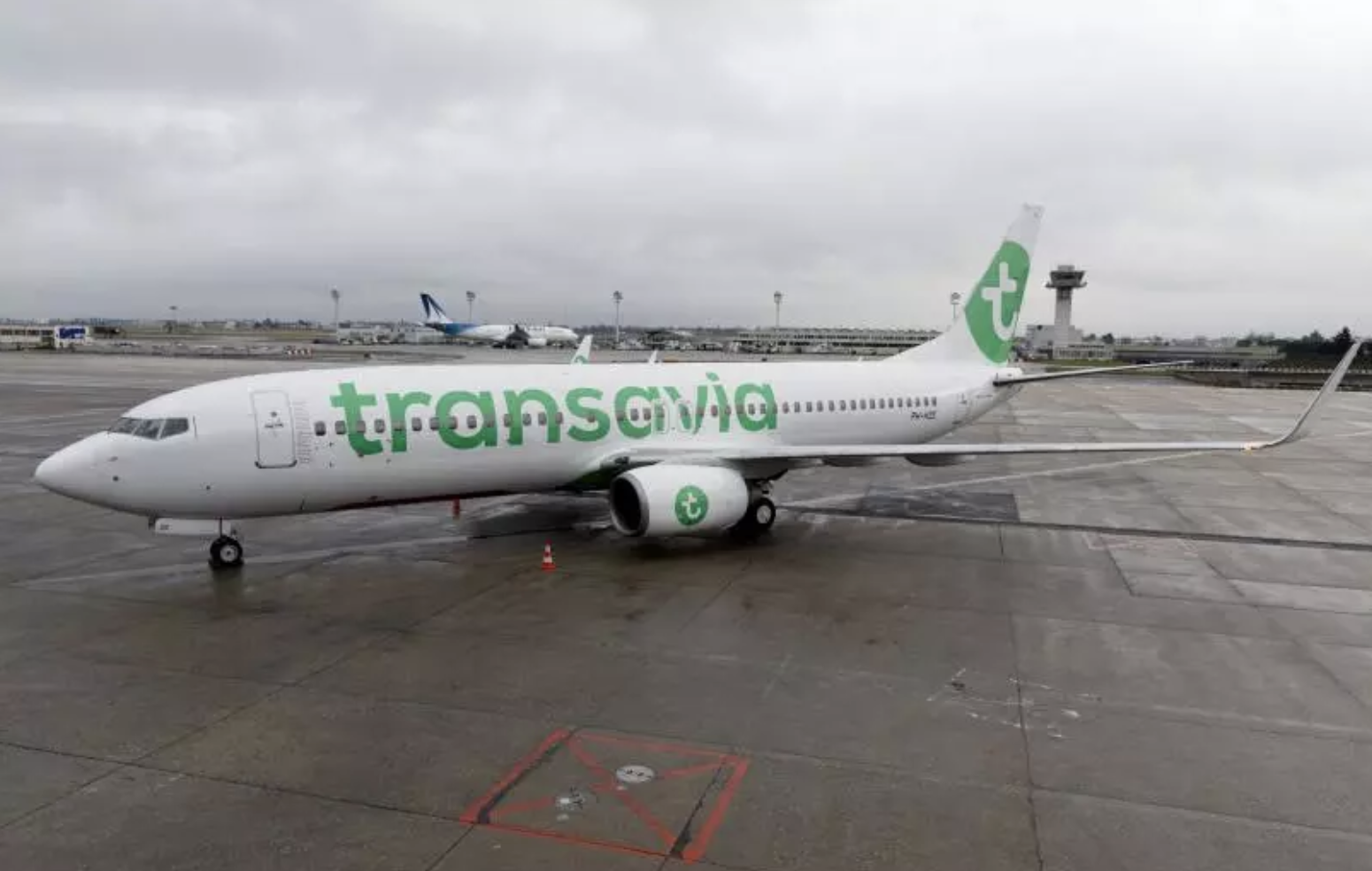 Once on the ground, police officers with dogs boarded the aircraft and removed the two belligerent men. The farting gentleman was allowed to stay onboard and fart all the way to Amsterdam.

Unfortunately, two sisters sharing a row with the unknown gasser were also removed from the flight, although they were uninvolved in the fracas.

“We had no idea who these boys were,” one of the sisters told the Metro. “We just had the bad luck to be in the same row and we didn’t do anything. All I will say is that the crew were really provocative and stirred things up.”

The sisters plan to sue Transavia. 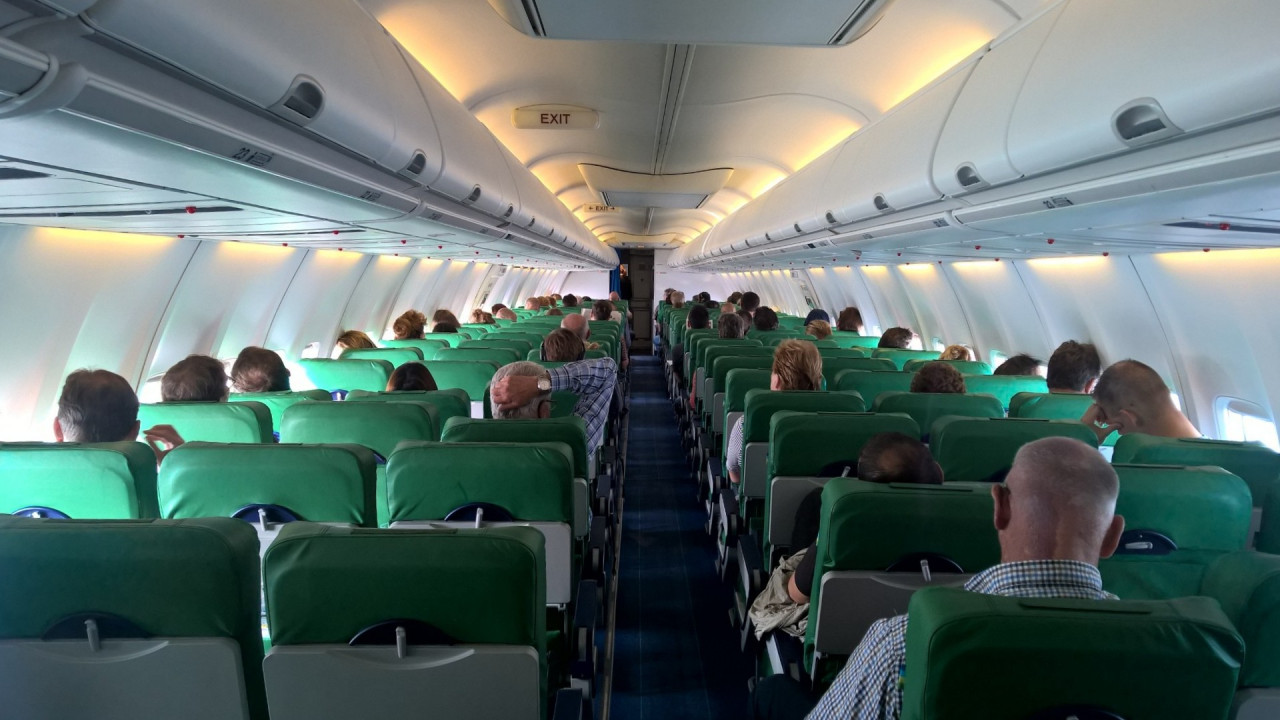 It’s hard to say exactly who is right and who is wrong here. On the one hand, basic airplane etiquette demands that we all fart as little as possible, out of consideration for our fellow passengers. If you choose to defy that part of the social contract and fart loudly and proudly, well, people are going to be upset. Especially when you keep farting in defiance of their wishes.

On the other hand, we’ve all had gassy days. If I had a genuine gastro-intestinal problem, I probably wouldn’t appreciate people telling me to stop something I couldn’t control.

Really we just don’t know enough about the situation. And that’s why I call for a full investigation to answer the following questions:

-How many times did the man fart?

-Did the farts smell, and if so, how badly?

-What did the man eat to cause such bowel distress?

-Were the farts wet or dry?

-And finally, per the “He Who Smelt It, Dealt It” doctrine, can we really confirm that the man in question truly was the responsible farter? Maybe there was a second farter. Maybe the first man was framed!

Until we know the answers to these questions, we cannot begin to heal as a nation.