Guy Wrongly Receives “Vajankle” In The Mail, Because The Internet (NSFW)

Logan Clayton is a 19-year-old college student in Canada. He and I have never met, but we have one thing in common: before today, neither of us had heard of a vajankle.

Actually, we have two things in common: we now know what what a vajankle is, and we wish we didn’t.

It started when Logan received a package in the mail he didn’t order. Curious, he opened up the box and found an object encased in bubble wrap. 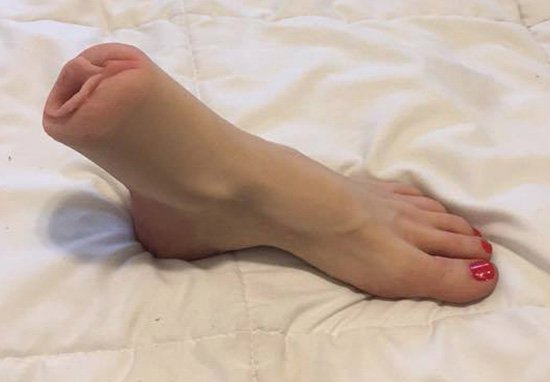 Yes, that’s a vajankle: a silicon sex toy in the shape of a foot, and the ankle ends in a vagina.

Logan is puzzled as to how a vajankle addressed to him ended up on his doorstep. He says he didn’t order it. Its return address was somewhere in the United States. His best guess is that one of his friends did it as a prank, but the fake sex foot cost $200 Canadian, ($158.97 US.)

“One of my friends have some $ so I wouldn’t put it past them to spend that much on a joke. Or some weirdo thought it would be cool or send me a foot fleshlight. Either way it’s definitely the weirdest thing that has happened to me so far 2018.”

To add insult to injury, Clayton also received a bill for $2 to cover the vajankle’s shipping. 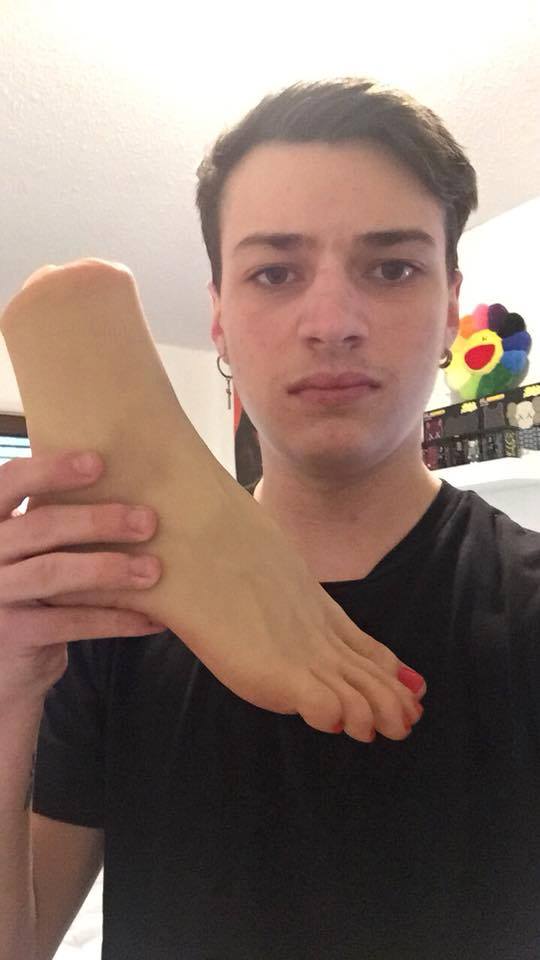 In the day since receiving his new vajankle, Logan has been posting photos on his Instagram. 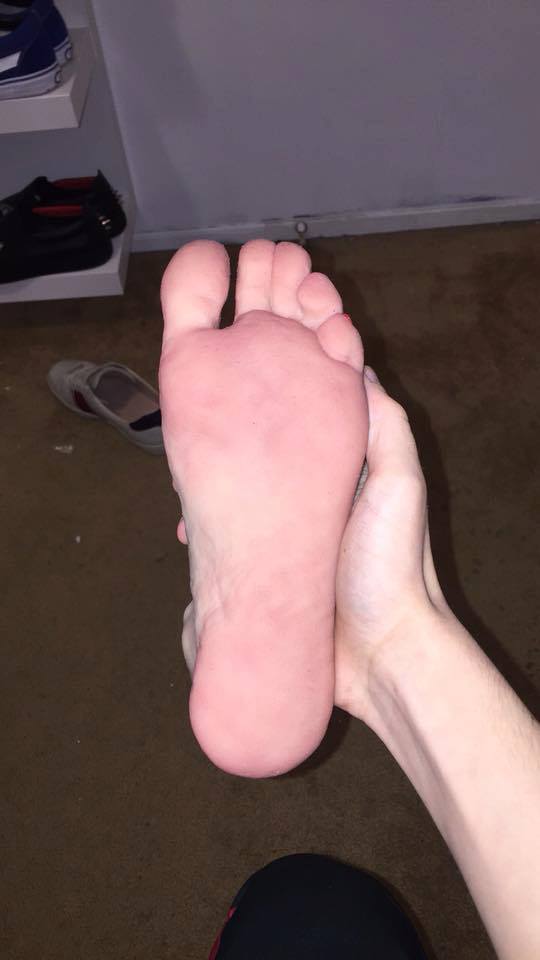 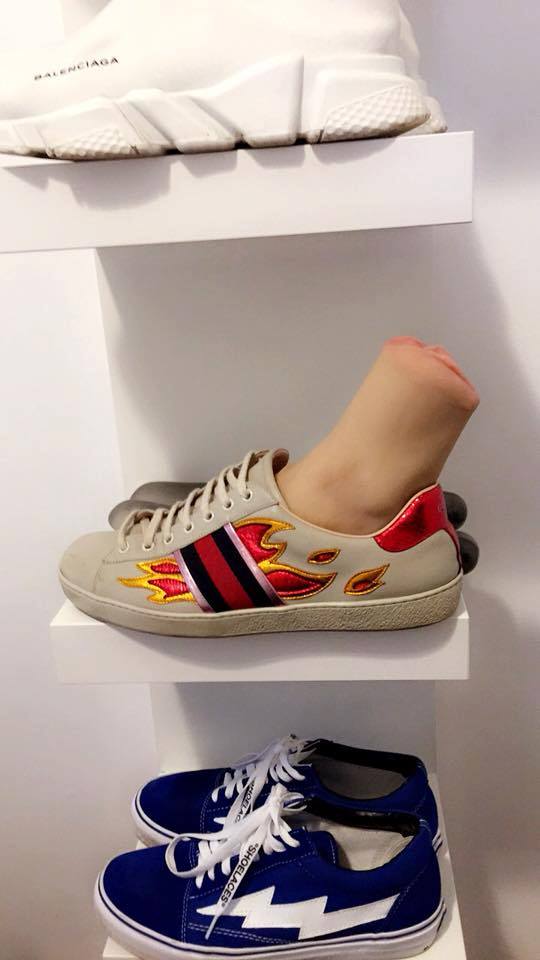 That’s the closest a lot of us will ever come to knowing what it’s like to be Jeffrey Dahmer.

The Vajankle is made by a company called Sinthetics. According to the product description on their website:

“These quirky feet have a vagina built right in at the ankle! The vajankle is in the left foot only. You can order the vajankle independently, or as a pair with the standard right foot. Vajankles are from the Style A feet. The production time is 10 – 12 weeks on these items.”

OK, I have a lot of questions.

The left foot/right foot thing is confusing. Are you saying that if I want to buy a single vajankle, (hypothetically), I would only be able to buy a left-footed version? And right feet are only available in a pair? Why is that? Is there some part of the fake sex foot manufacturing process that makes it cheaper to only do left feet for single orders?

How many names did you consider for your company before landing on “Sinthetics”?

Do you guys make an Avatar/Na’vi version of the vajankle version? (Asking for a friend.)

For now, the vajankle currently sits on Logan Clayton’s dresser. He has no plans to get rid of it, because it makes too good of a conversation piece.

Paramount has already optioned this story and will be made into a movie called Vajankle Unchained.