Guy Plans To Have A Baby With His Robot

Before we get into this story, I’ll admit that I might be totally wrong about this subject. Maybe 100 years from now humans will only procreate with robots, and articles like this will be ridiculed for being hilariously behind the times. Maybe I’ll be lumped in with the folks who shouted “Get a horse!” the first time they saw a car.

Actually, wait, no. I just remembered I’m talking about a dude who wants to get a robot pregnant. I think I’ll be just fine.

But before we get into the story of Sergi Santos, aka the man who would be the world’s first robot baby daddy, let’s back up and cover a little bit of the history of sex dolls. They might seem like a recent invention, but in fact they originate at least as far back as the 1600’s, when they were created by Dutch sailors to make long, lonely voyages a little more bearable. This is why, if you ever time travel back to the 1600s, you should not go onboard any ships from the Netherlands.

Pictured: the oldest sex doll I could find a photo of. (Note: could actually be Sasquatch.)

People kept on using sex dolls, but as technology progressed into the 21st century, some of our best thinkers wondered, “What about sex robots?” See, a sex doll is nice, but it’s no substitute for sex with an actual human being.

And that’s as far as sex robot technology has gotten. Nobody has been able to construct a lifelike sex robot…but not for lack of trying.

That brings us to Sergi Santos. He’s an electrical engineer, and the creator of Samantha, which is what he calls the world’s most advanced sex robot. 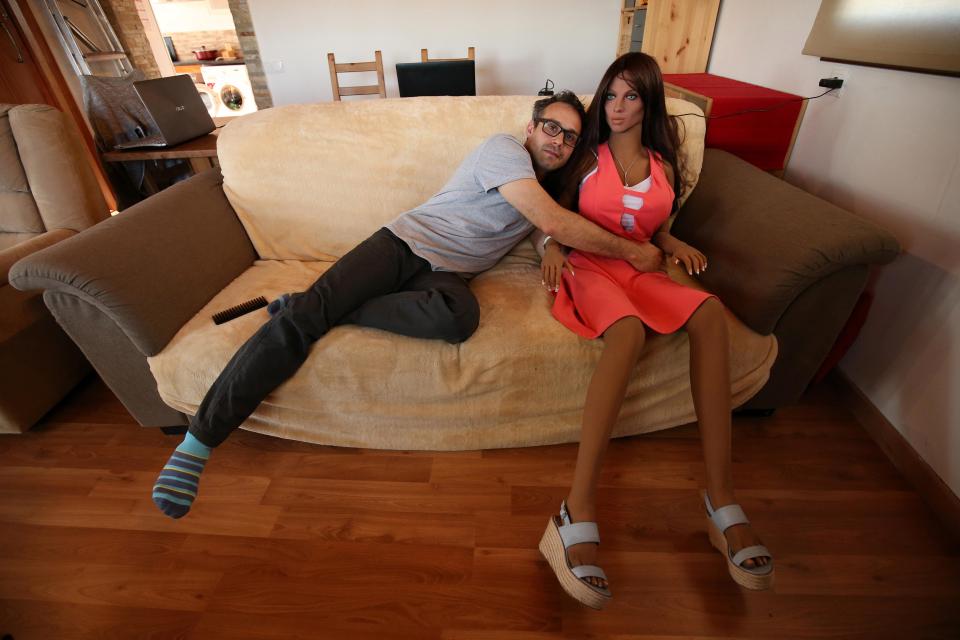 His biggest challenge was programming Samantha not to ask where his life went wrong.

Samantha uses cutting-edge artificial intelligence to replicate human behavior. Her programming is responsive, meaning the more you interact with her, the more she learns how to interact with you. She talks, she sleeps, and she even has memories. And of course she knows all kinds of ways to give and receive pleasure. Yes, when you have sex with Samantha, you’ll forget you’re boning a robot at all! 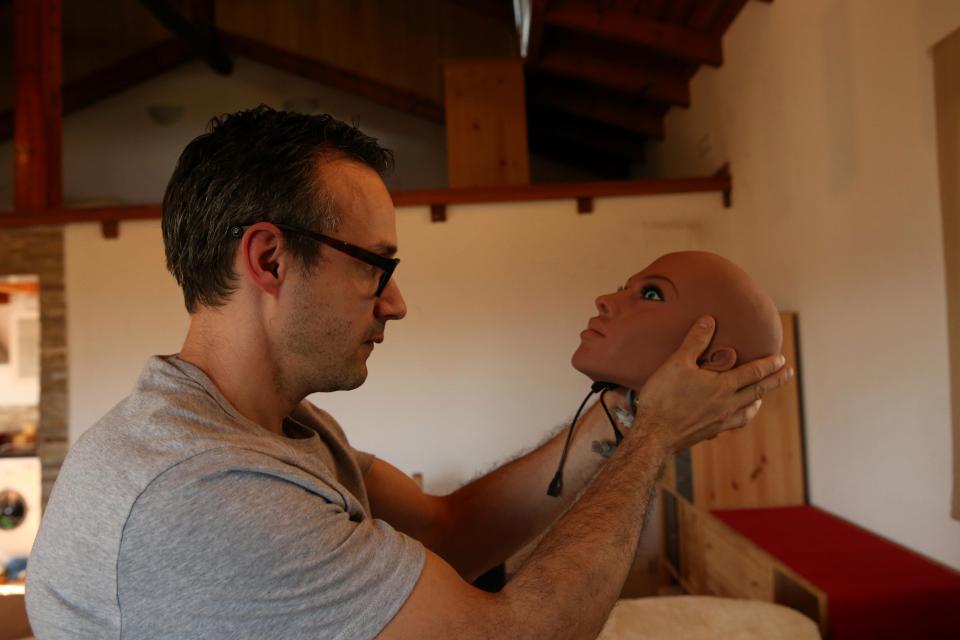 Except when her head falls off.

Santos readily admits that he’s had sex with Samantha many times, but like a modern-day Pygmalion, he soon found himself wanting more. And that’s when he decided he and Samantha should have a baby.

No, not a human baby. That would be weird. He wants to build a robot baby using his and Samantha’s traits.

“Using the brain I have already created, I would program it with a genome so he or she could have moral values, plus concepts of beauty, justice and the values that humans have. I would make an algorithm of what I personally believe about these concepts, and then shuffle it with what she thinks and then 3D print it.” 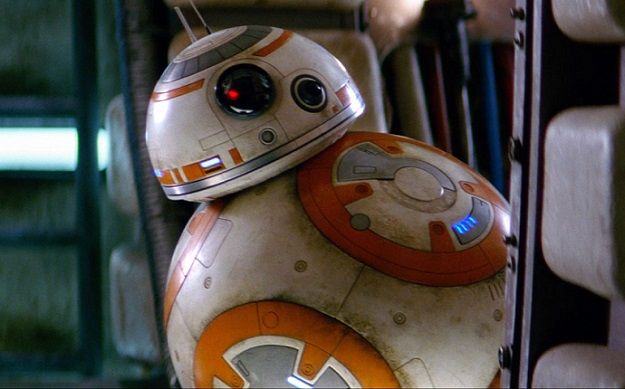 Now, I know what you’re thinking. (“What is Sergi Santos’s Venmo so I can give him all my money?”). But some folks are still skeptical of the whole concept of a human having a baby with a robot.

However, at least one expert thinks we’re not too far off from that reality. Dr. David Levy is the author of a research paper called “Can Robots and Babies Make Humans Together?” In the paper, Levy argues that new developments in stem cells, nanotechnology, and artificial chromosomes will make human-robot babies a possibility. Using a process called “tissue nano transfection,” (TNT), in which skin cells are injected with genetic material, robots and humans will be able to pass their genes on to their offspring. 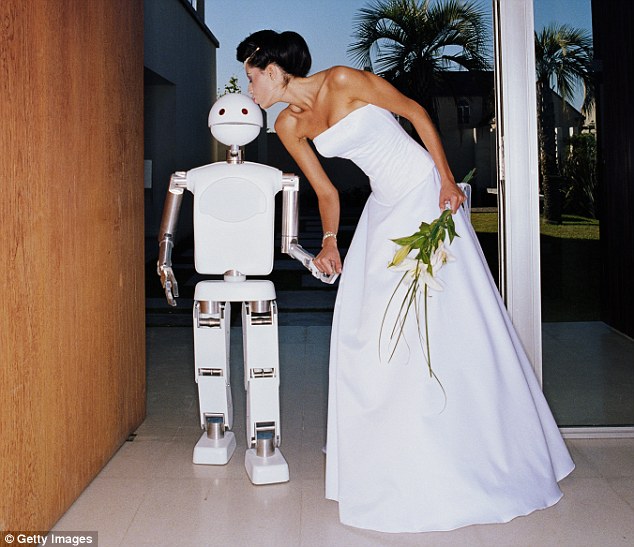 Whether we actually will have human-robot hybrids, it seems a lock that robots will become more and more integrated in human society. And that’s why Sergi doesn’t care what haters like me think.

“People might look at Samantha as a weird thing you read about,” he said. “But before they know it, these robots will be doing their jobs, and marrying their children, their grandchildren, and their friends.”

On a personal note, to everyone who said it was weird for me to marry my Samsung Galaxy GS8, WHO’S LAUGHING NOW?!

Genius Lands 10 Job Interviews by Delivering His Resume in a Box of Donuts
16 Descriptions That Work for Your House, But NOT Your Spouse
20 Memes That Will Appeal to Your Petty Side
Tweets That Prove Having Siblings Is the Best and Worst Thing Ever
Here Are Some of the Funniest Tweets We’ve Seen Lately On Twitter
15 Photos Of Some Pretty Bad Fails
We use cookies to offer you a better experience, analyze traffic, personalize content, and serve ads. Learn more