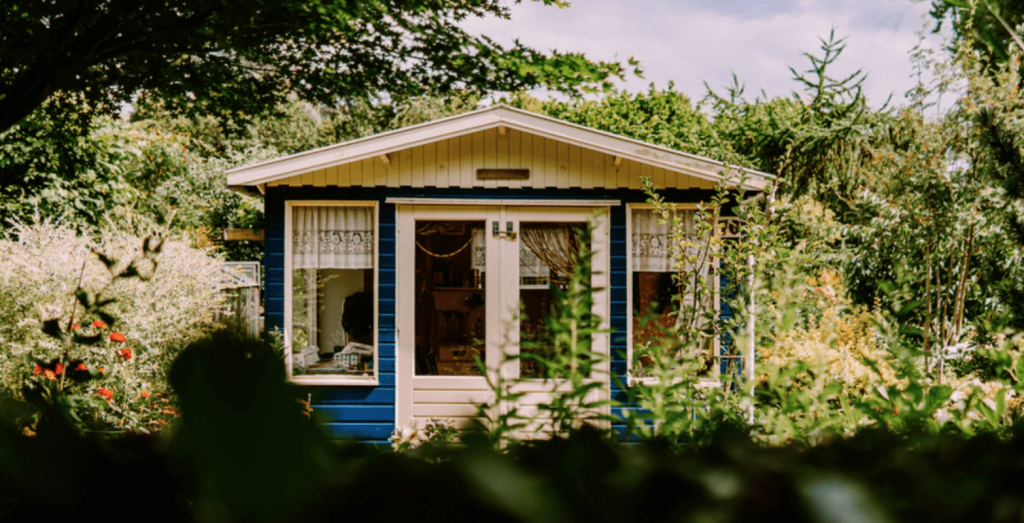 Funny (And Painful) Posts About Having a Crappy Landlord

When I was in college, I lived in a total hellhole for my Sophomore year.

The place was owned by a company that ran apartment complexes across town, but my 3-unit building was a special sort of nightmare. (It’s been torn down since then…).

But my landlords were THE WORST. I had to beg and plead with them to get even the smallest thing taken care of and the whole year really sucked.

Have you had a bad landlord before? Then these posts should look very familiar to you…

Because you really don’t have another choice.

To sum up London renting: my entire kitchen has flooded and my landlord just sent me a YouTube tutorial on how to fix it pic.twitter.com/wGFgpXvt2Z

This kind of drives me nuts.

ridiculous that so many landlords don’t allow dogs. i have kept this creature fed and healthy for six years but you’d rather rent to a gamer without pets?

3. Here’s where she should start.

Should convicts be allowed to vote? Uh…they are alive and…living in a democracy, right? What is the controversy?

If we want to take away the vote from people whose interests don't align with society at large, let's start with landlords.

me: my hot water doesn’t work

landlord: not my domain

waterlord: [rising out of the sink] WHO DARES DISRUPT THE MIGHTY WATERLORD, GOD OF THE 7 SEAS

me: i-i do. My hot water doesn’t work

Also, what a weird situation that would be…

My landlord threatened to evict me if i don’t check out his band! has anyone heard of wavves

i messaged my landlord about our broken washing machine and this is his response pic.twitter.com/6Wm5CfZ9Gl

7. Why are you so OBSESSED with me?

My landlord is obsessed w rent that was due literally weeks ago ? Move on babe

I’ll do as I please in the kitchen, thank you very much.

just read a client's contract for them and the landlord has written a clause that bans "spices and oils" in all cooking. imagine thinking you had the right to ban flavour from someone's life

That’s rude. And I also think that it’s illegal…

Our landlord would just …turn up. Unannounced, and just open bedroom doors and poke about a bit. Just stroll in!

Get the hell out of that place.

have to wear a breathing mask in my livingroom to clear it out because after 8 months of living in a flat with damp that turned to mould neither me or louis can breathe properly (he has asthma) and all of us including the cat have come up in rashes #VentYourRent pic.twitter.com/G6cdvwx1Eh

Get a fix-it guy in there, please.

Ugh…that brought back some bad memories…

Have you ever had to deal with any particularly terrible landlords?

If so, please tell us all about it in the comments.