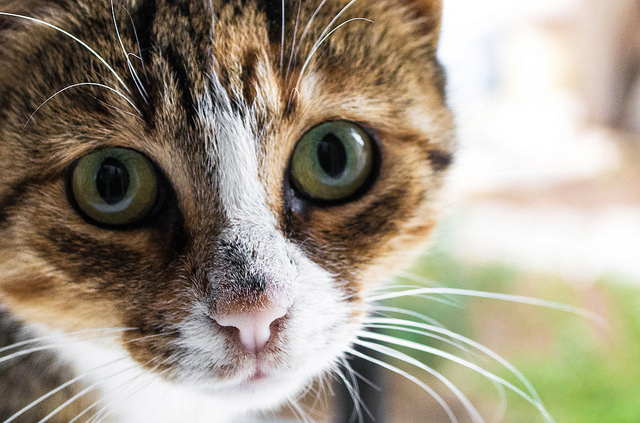 Ever Wondered if Cats Fart? Now We Know the Answer

Admit it. You’ve thought about this before. It’s okay – there’s no need to be ashamed. It’s something we’ve all considered: Do cats fart?

The answer is YES. We just don’t really hear it that often.

The reason we don’t hear cats passing gas much is because they don’t hoover their food up like maniacal vacuum cleaners – or like dogs I guess. No gulping means less air being swallowed. Less air means less farting.

So yes, cats do fart. But because they have less air in their digestive tracts, it’s not as common as with dogs, which, let’s be honest, have zero self-control.