People, this is what love looks like. Gaze upon Ray and Wilma Yoder of Goshen, Indiana. 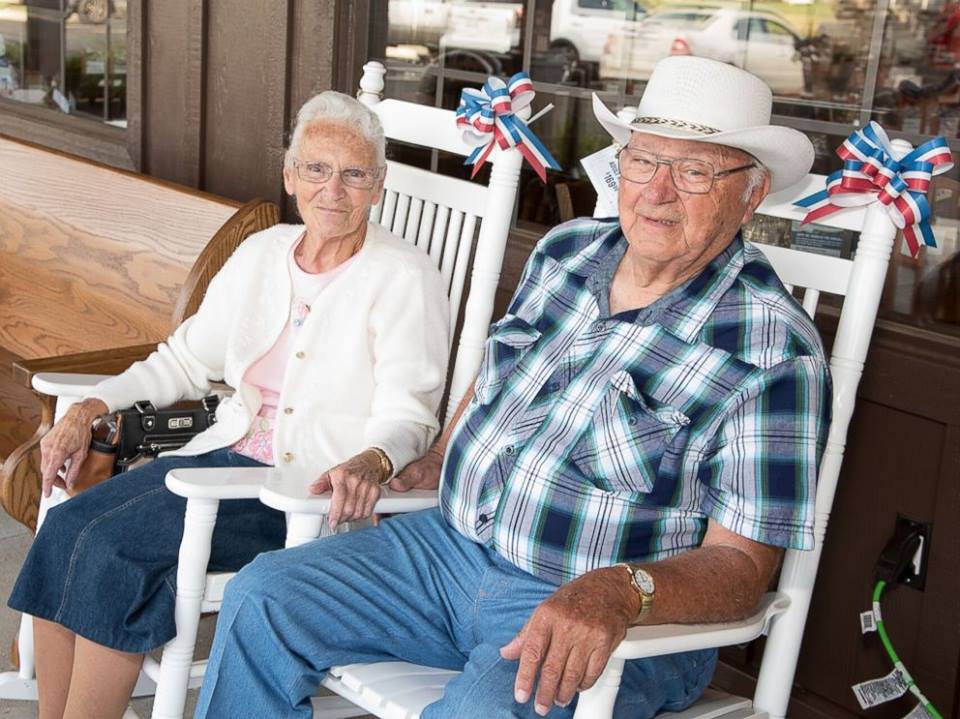 These 80-year-olds are on a noble mission, one that most folks wouldn’t even dare to attempt. The Yoders have spent the last 30 years visiting every single Cracker Barrel restaurant in the United States. (I’ve thought about doing this with White Castles, but I haven’t started my journey yet). 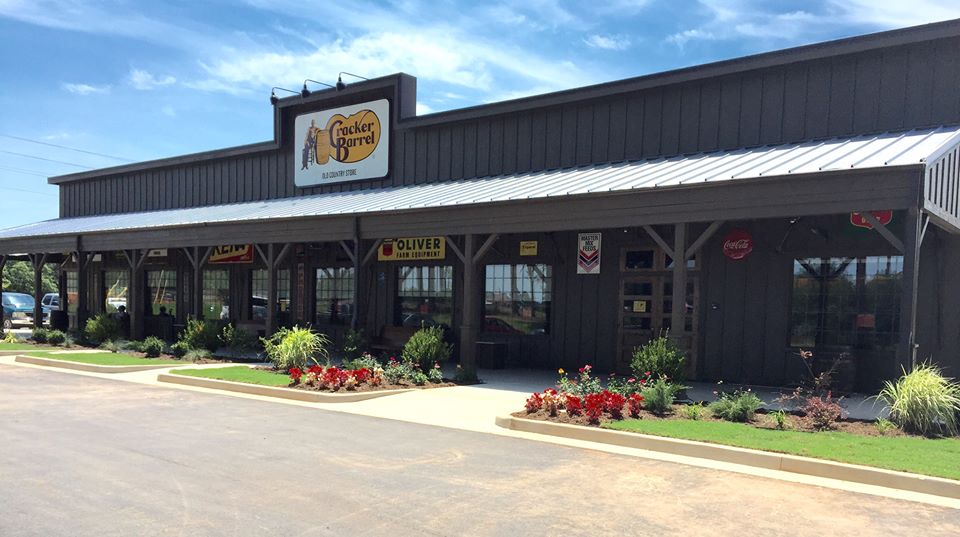 The Yoders recently visited their 644th (you read that right) Cracker Barrel, this one in Lavonia, Georgia. They only have one location left on their list, in Oregon, and they plan to visit later this year. The couple will keep hitting new Cracker Barrels that open as well to make sure they stay on top of their incredible mission (one is set to open in California later in the year). 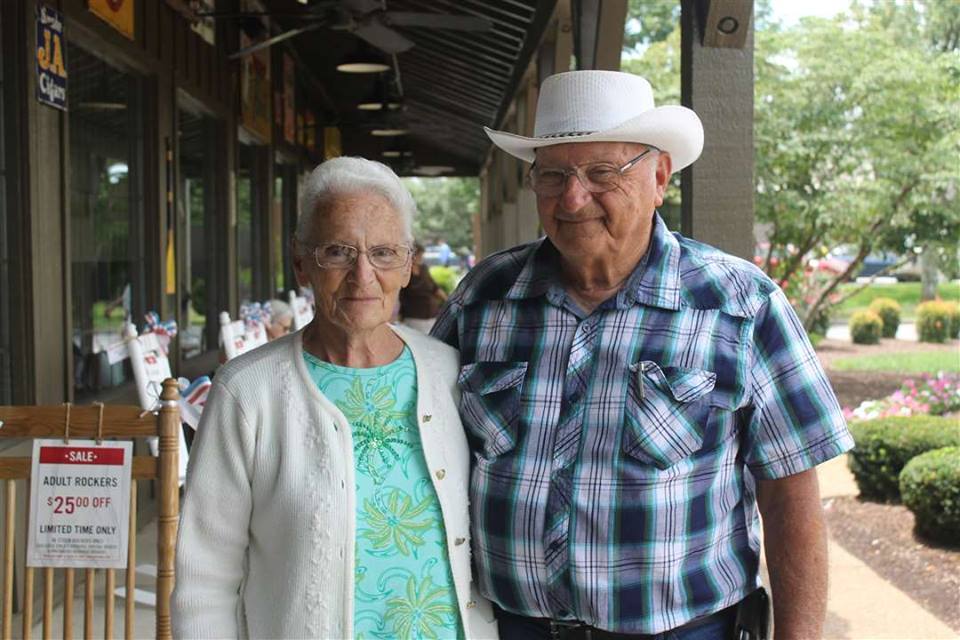 Ray started dining in at Cracker Barrels when he began delivering RVs across the country for work. Ray said eating there made him feel at home on the road and that the restaurants “have a down-home spirit, and everybody is friendly.” 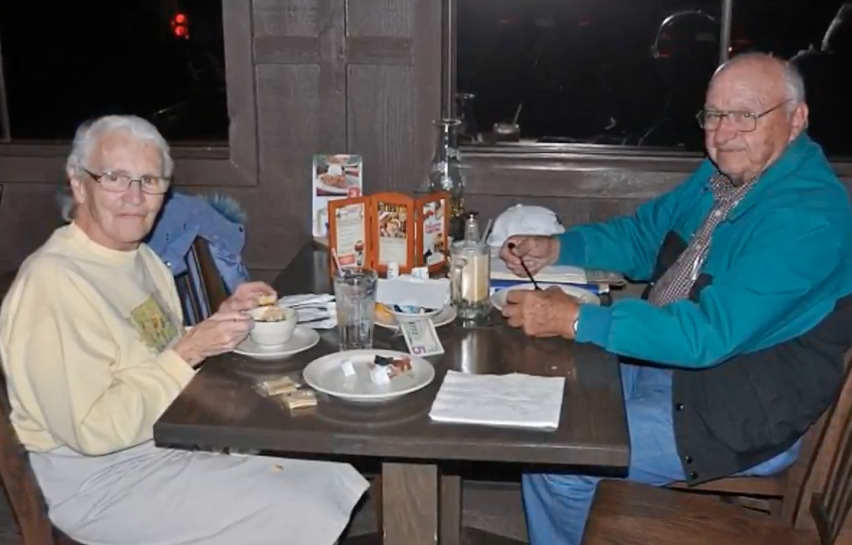 The Yoders have two rules for their Cracker Barrel trips: they always buy something, and they always leave a tip. Sometimes they even hit more than one Cracker Barrel in a day – in fact, they once hit 10 different locations in a single day on the East Coast. During their coast-to-coast drives, the Yoders have visited 44 states and driven over 5 MILLION MILES. 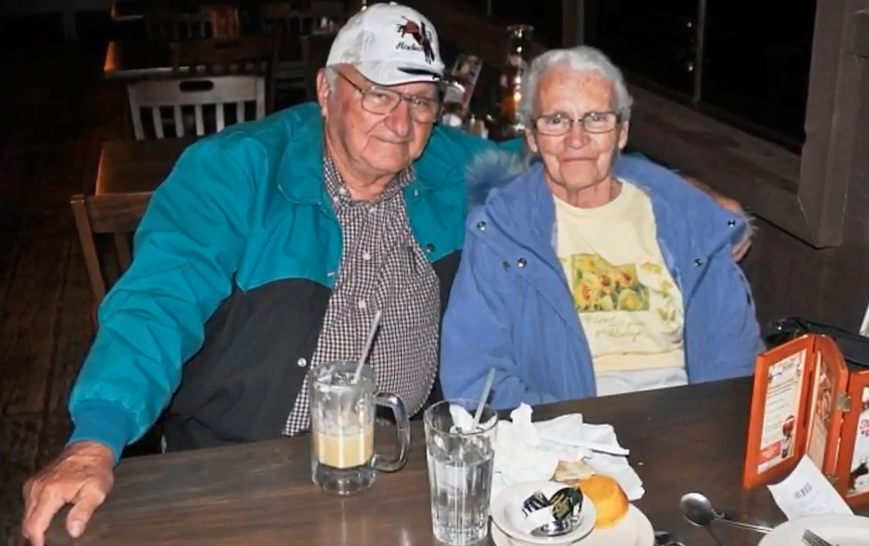 I can only hope this is what my twilight years look like (at White Castle).

10 Rock Star Rumors That Are Not BS