Did You Know Napoleon Was Once Attacked by Rabbits?

In 1807, Emperor Napoleon of France was one of the most powerful men in the world. He had recently signed the Treaties of Tilsit, ending the war between France and Russia, and was in the mood to celebrate. Not being one to take on the lowly task of party planning himself, he asked Chief of Staff Alexandre Berthier to plan a luncheon and rabbit hunt in anticipation of a relaxing afternoon.

Berthier set on his task, arranging the outdoor meal, inviting top military brass, and ordering a large number of rabbits for the hunt. The numbers range from the hundreds up to three thousand, and though we’ll probably never know the exact amount, we can all agree that either way, that’s a lot of bunnies.

Napoleon and his friends began to prowl the field and the rabbits were released…but they didn’t run away. 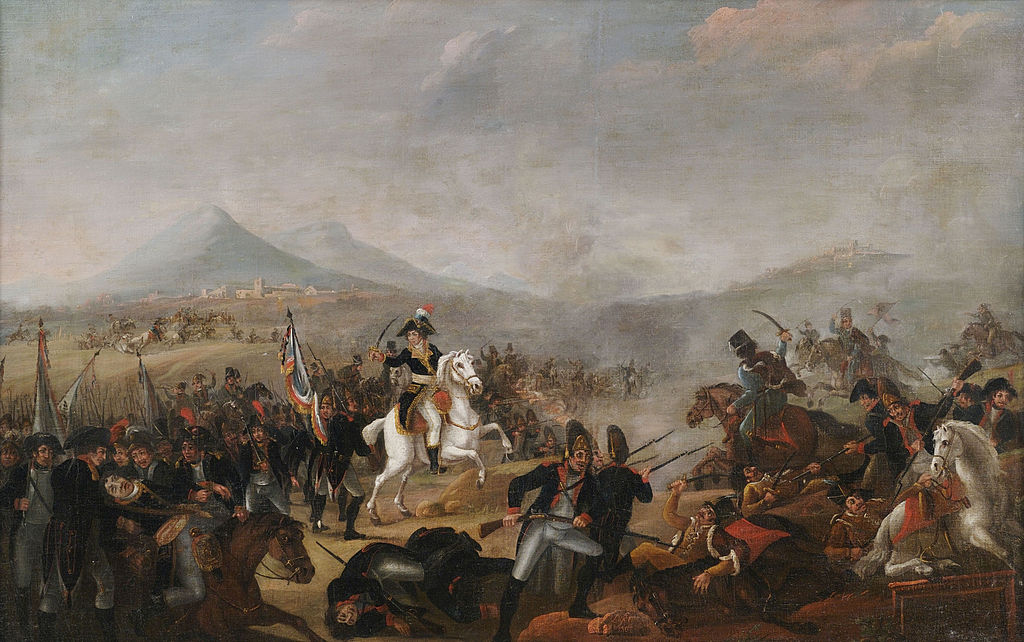 Instead, they hopped as fast as they could, directly toward the triumphant French emperor. The party laughed, but only at first. The rabbits kept coming, more and more of them, swarming Napoleon’s legs and climbing his jacket. He tried, without success, to shoot them. The coachmen and their bullwhips, the men and their sticks, were also useless against the onslaught of floppy-eared fuzzies.

Napoleon did something he had (maybe) never done before – he turned tail and ran for his carriage. The rabbits, who, according to historian David Chandler, possessed “a finer understanding of Napoleonic strategy than most of his generals…divided into two wings and poured around the flanks of the party and headed for the imperial coach.”

Some of the rabbits reportedly leaped into the carriage, and the Emperor escaped only when his carriage driver decided to gun it for the hills. 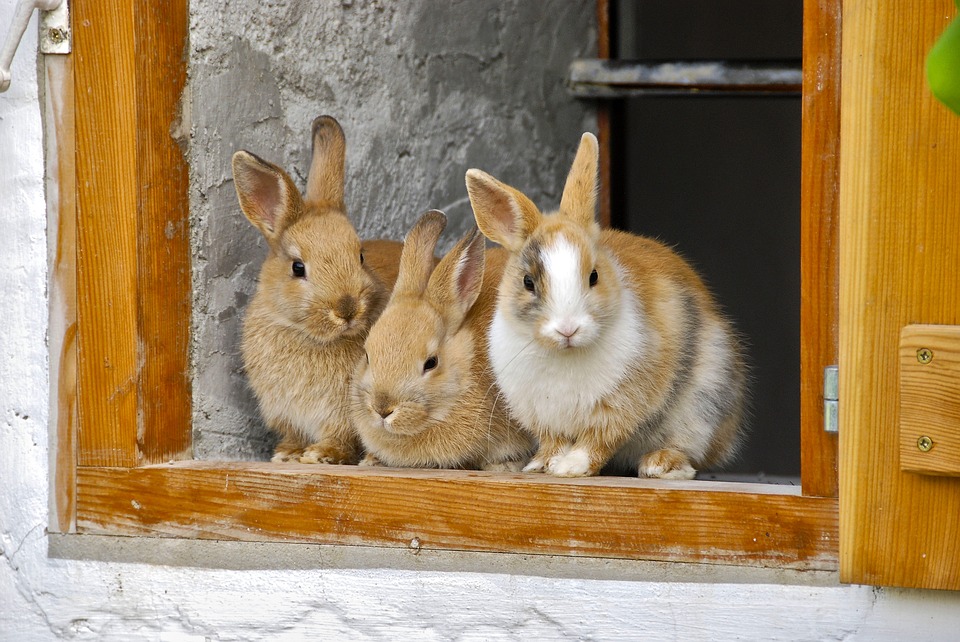 The rabbits, as it turned out, were tame and not wild, which means they equated humans with a a food source as opposed to a direct threat (apparently even if those humans beat at them with weapons). It was Berthier’s mistake, but no word on whether he lost his job as Chief of Staff – or something more valuable, like his head.

One more detail lost to history. We can all be thankful, though, that the rabbit story has survived.