Did You Ever Wonder Why We Give Standing Ovations?

Questions like this one get stuck in your head and just won’t get out sometimes, right? I know that I can spend hours falling down rabbit holes that start with random questions like, “Why did my grandmother always call herself Scots-Irish instead of just Irish” (it’s complicated, like all of Irish history) and, “Did 20 million Russians really die in WWII?” (they did, jfc).

So…even if you haven’t ever wondered why people stand up to clap after a particularly good performance, chances are that you’re wondering now that I’ve brought it up, right? 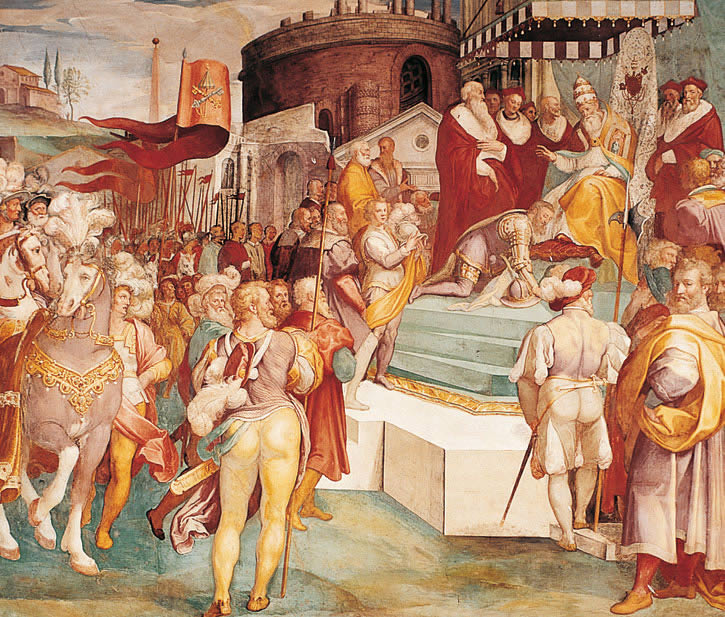 Like many random pieces of culture, the standing ovation dates back to Ancient Rome. The word “ovation” is derived from the Latin word meaning “I rejoice,” and was commonplace during ceremonies for returning generals who won important but not huge victories for the Empire.

No word on whether standing ovations took place in the intervening centuries, but in a New York Times op-ed piece from 2003, Jessie McKinley supposed they became common in the theater in the 17th century – though McKinley also notes that some historians place them much more recently, in the years following WWII. 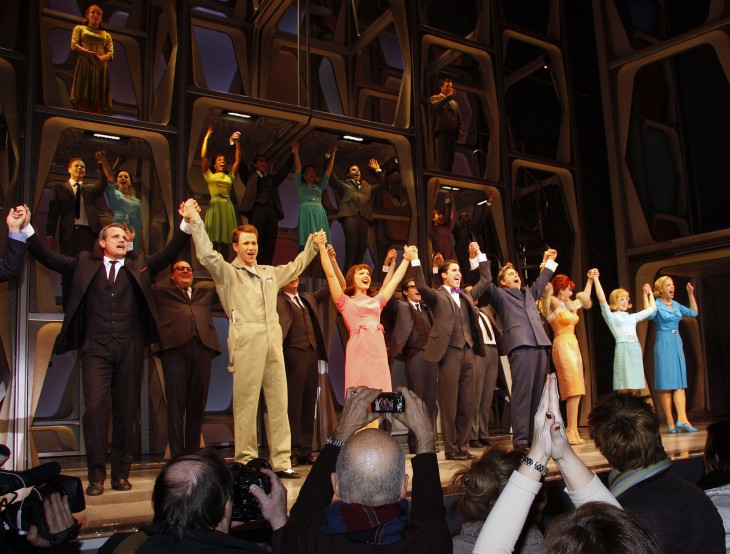 The “Big Lady Theory,” named by American musical scholarEthan Mordden, purports that as musicals evolved to showcase a star performer, the producers arranged to allow time for a longer bow. He says that:

“The whole curtain call is built to a climax. The ensemble bows and sings. The male leads bow, and supporting women, and everything builds and builds and builds, and then when everyone’s attention is focused, the star comes out in her 37th Bob Mackie gown of the evening. By that point, you have no choice but to get to your feet.”

Similarly (or not), my family used to go to a live country music show at the Lake of the Ozarks that received a standing ovation every night…after they sang God Bless the USA and dropped a giant American flag behind the stage. Talk about having no choice!

The longest standing ovation at the Oscars was given to Charlie Chaplin – it took place when he was given an Honorary Award at the 1972 ceremony and lasted a full 12 minutes.

They’re more common in sports, but the record there belongs to Cal Ripken, Jr. On September 6, 1995, Ripken broke the record for consecutive MLB games played and people stood and cheered for 22 minutes. 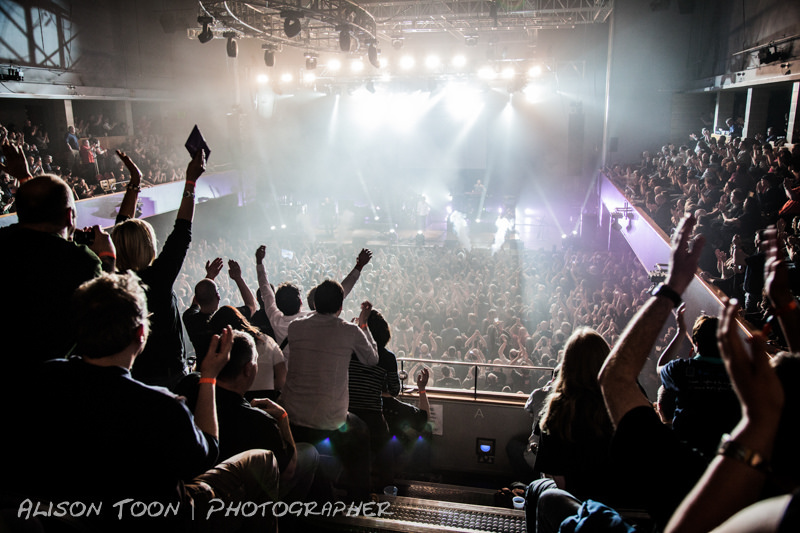 No word on the longest standing ovation required to bring a band back out on stage to play their encore, but however long it was, it was too long.

Just play the damn songs we all came here for already so we can go home.

And also, get off my lawn.