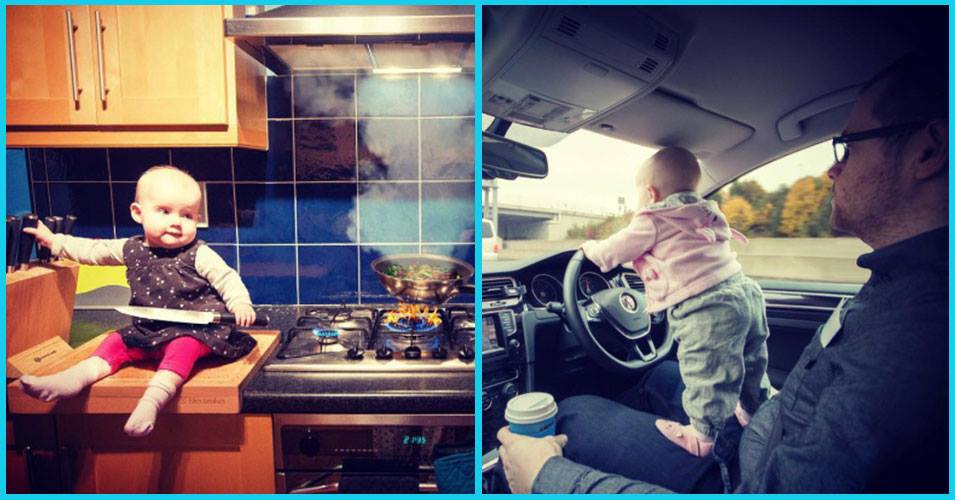 Dad Trolls Relatives By Photoshopping His Daughter Into Dangerous Situations

We live in an interconnected world, with the possibility to stay in constant contact with our loved ones at the click of a few buttons. For parents, even if you’re not with your child, you can pretty much always get an update from whoever is.

But if you’re on the receiving end of those texts, haven’t you ever wanted to mess around a bit? Raising a kid is stressful, and a good practical joke can do wonders to cut the tension.

That’s the idea behind this photoshop series by Dad and expert troll Stephen Crowley. He’s a Dublin, Ireland-based graphic designer, and about a year ago he began photoshopping his one-year-old daughter Hannah into situations that would be dangerous for anyone, much less a tiny baby. When the project started, Hannah had just come home from the hospital to recover from a bone marrow transplant. Since then, he told Parents magazine, Hannah has made full recovery. But Stephen still felt that his daughter had missed out on many childhood experiences, which provided further inspiration for the project.

Since the photos first went viral, most people online have enjoyed seeing Hannah in outlandish predicaments. Nevertheless, a few worrywarts still took them seriously and tried to shame Stephen for bad parenting. But that’s just how good these Photoshops are. Below, check out Hannah’s misadventures. And don’t worry: no babies were put in danger. It just looks that way. 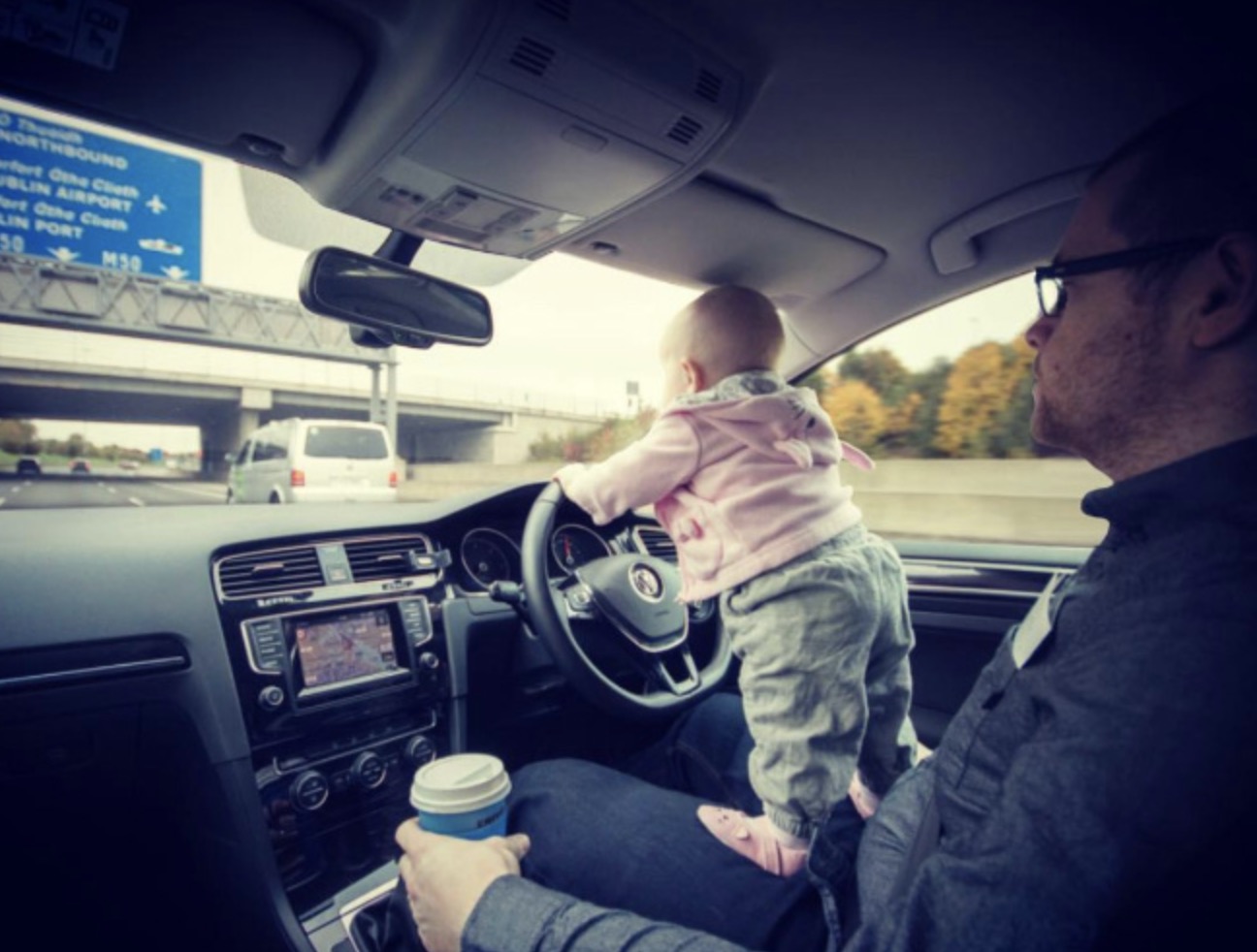 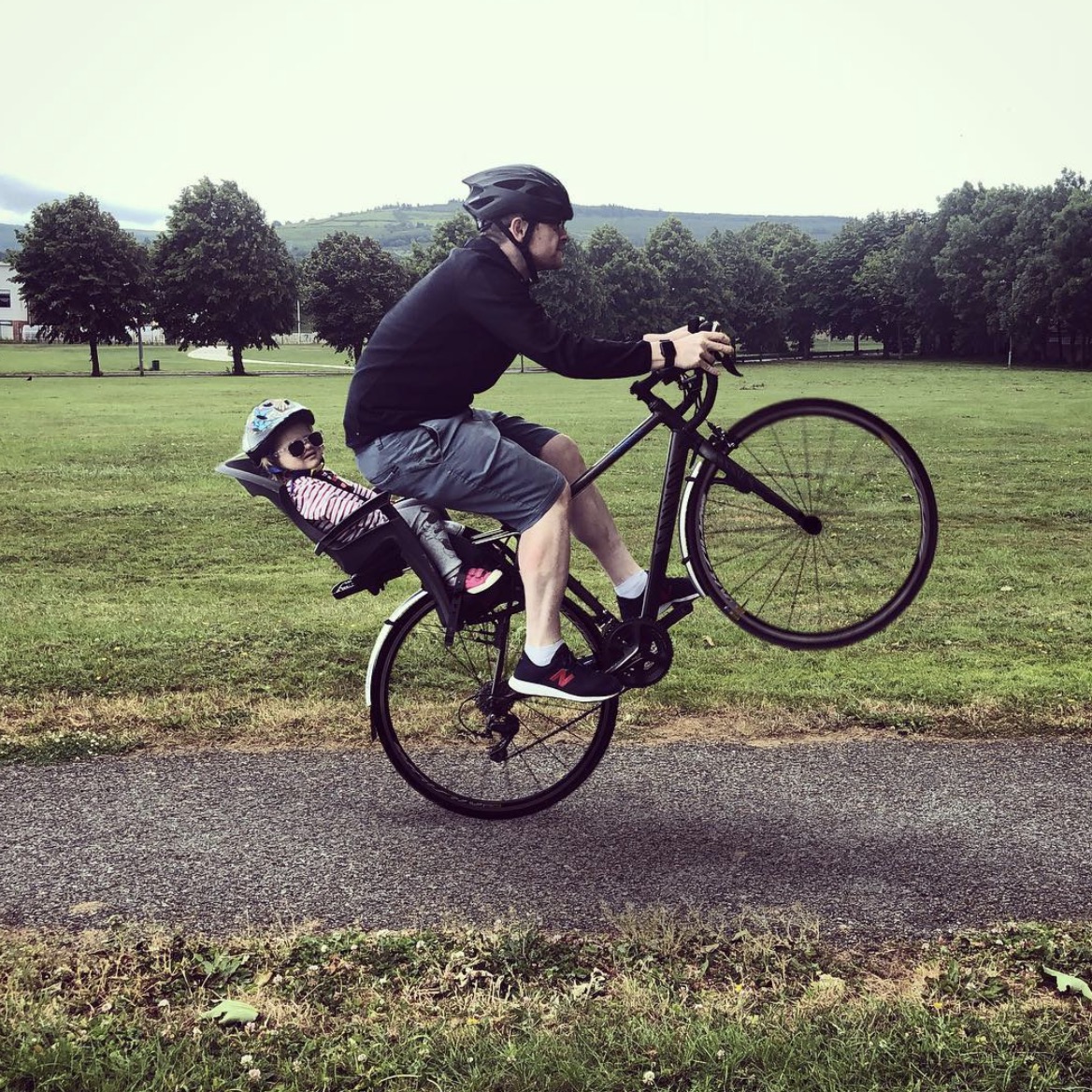 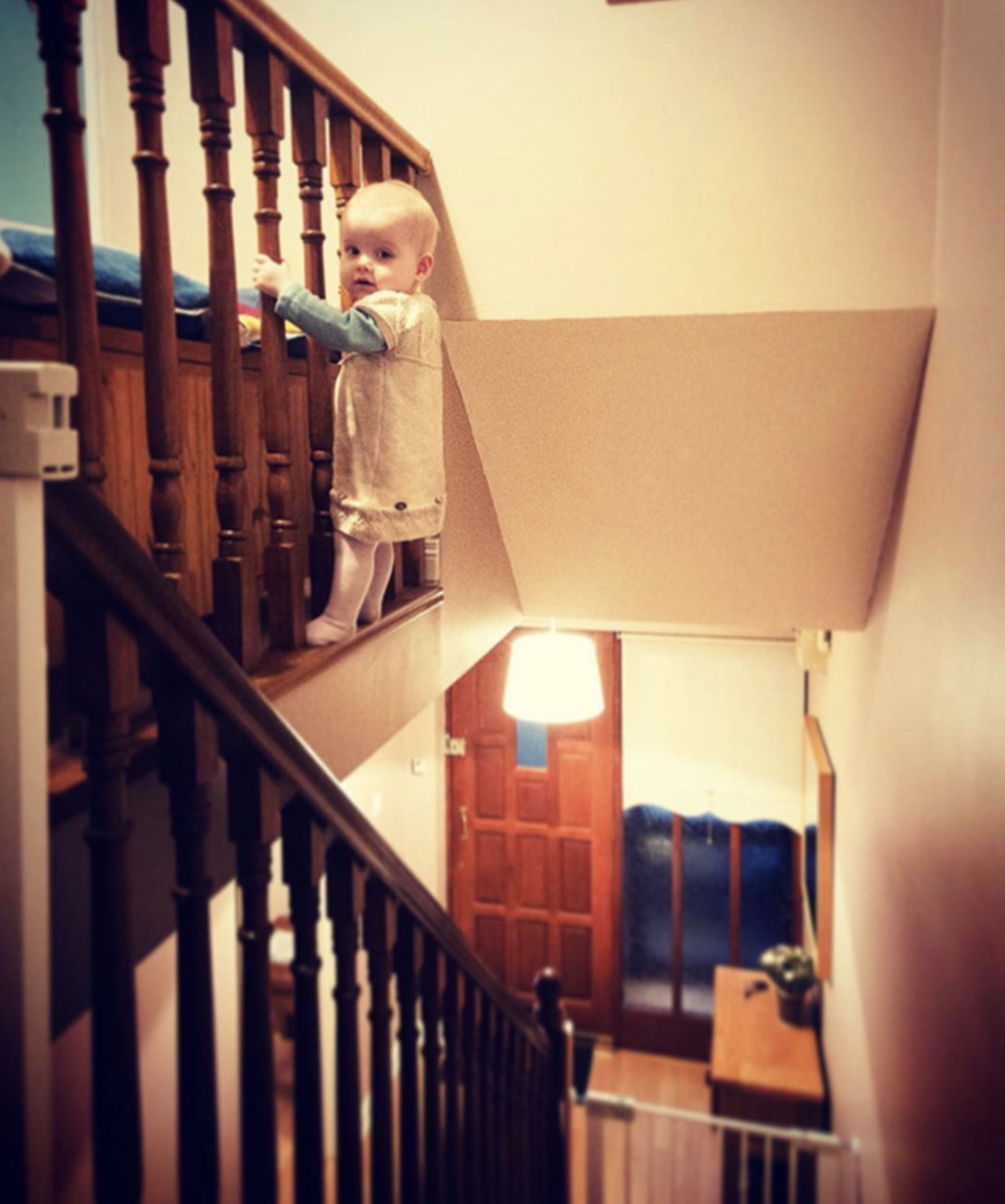 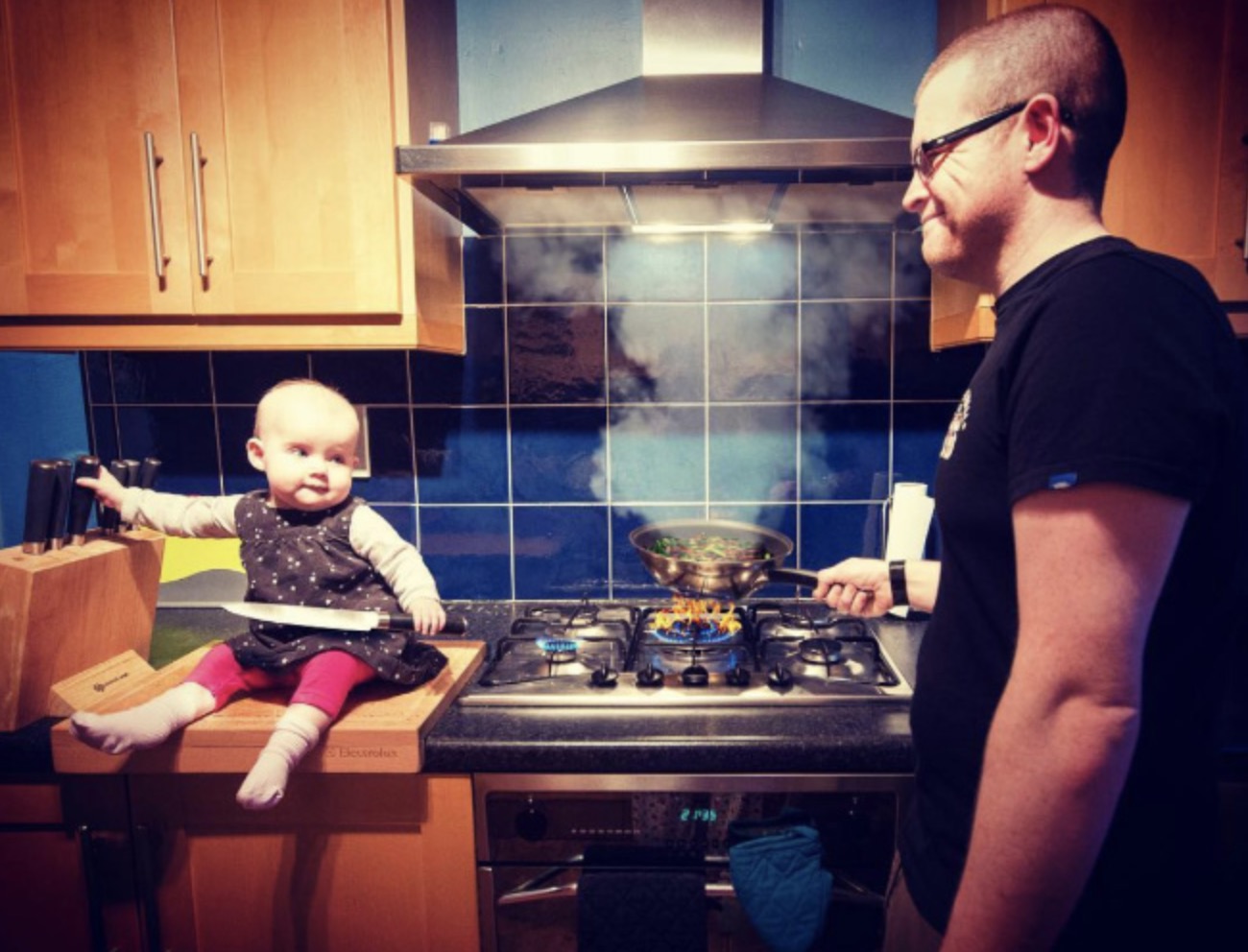 5. Need help with the Christmas lights? 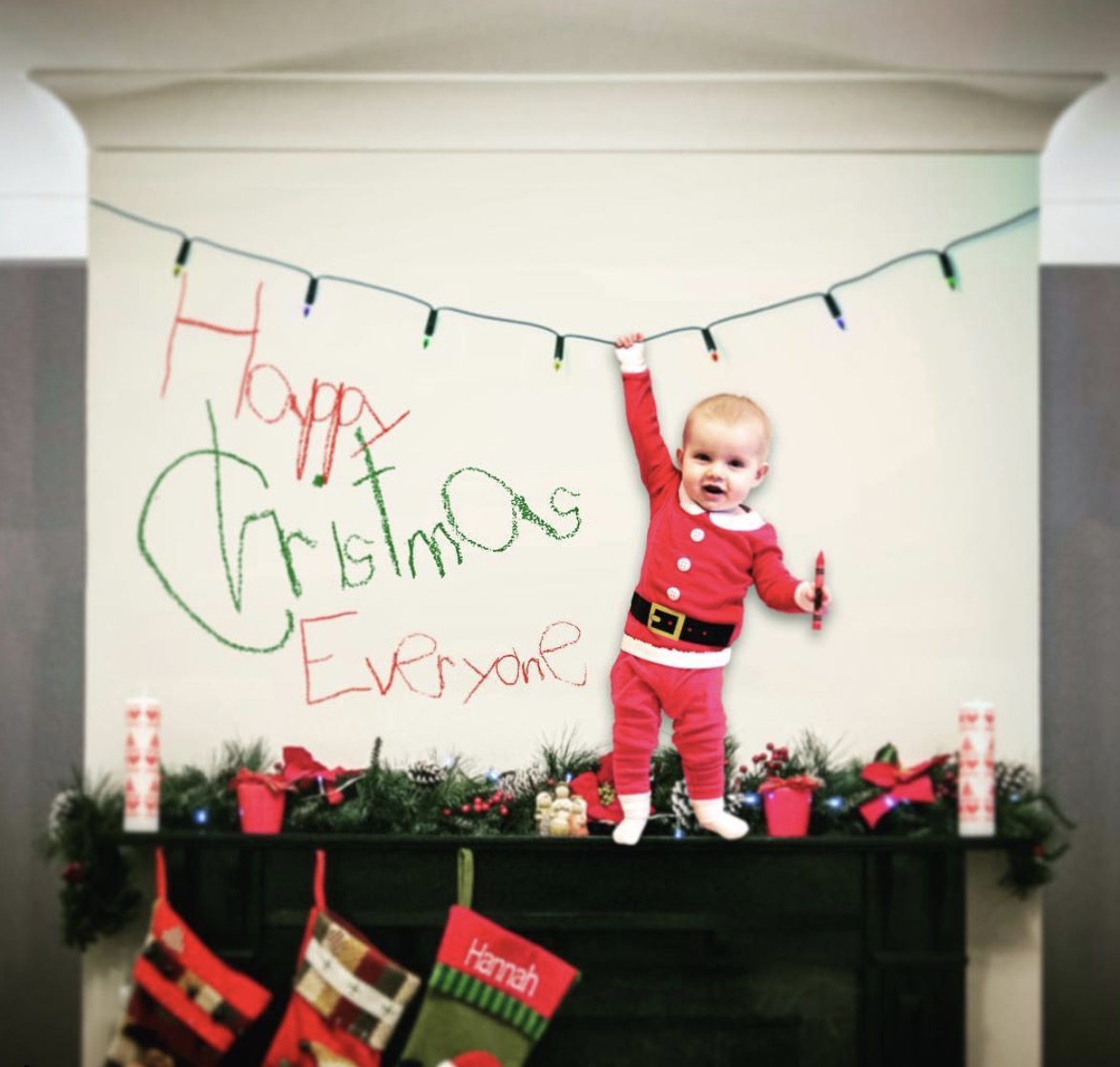 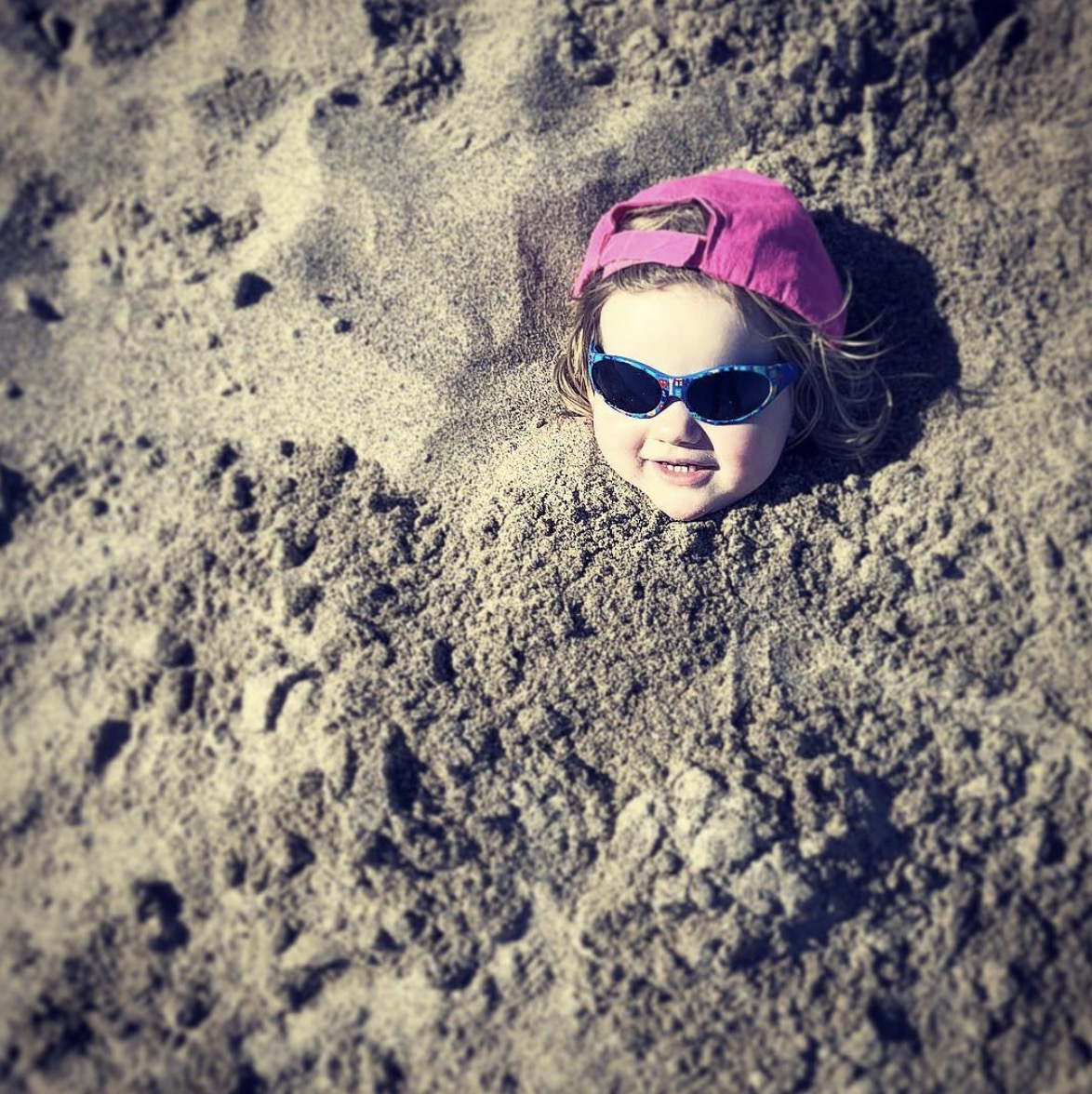 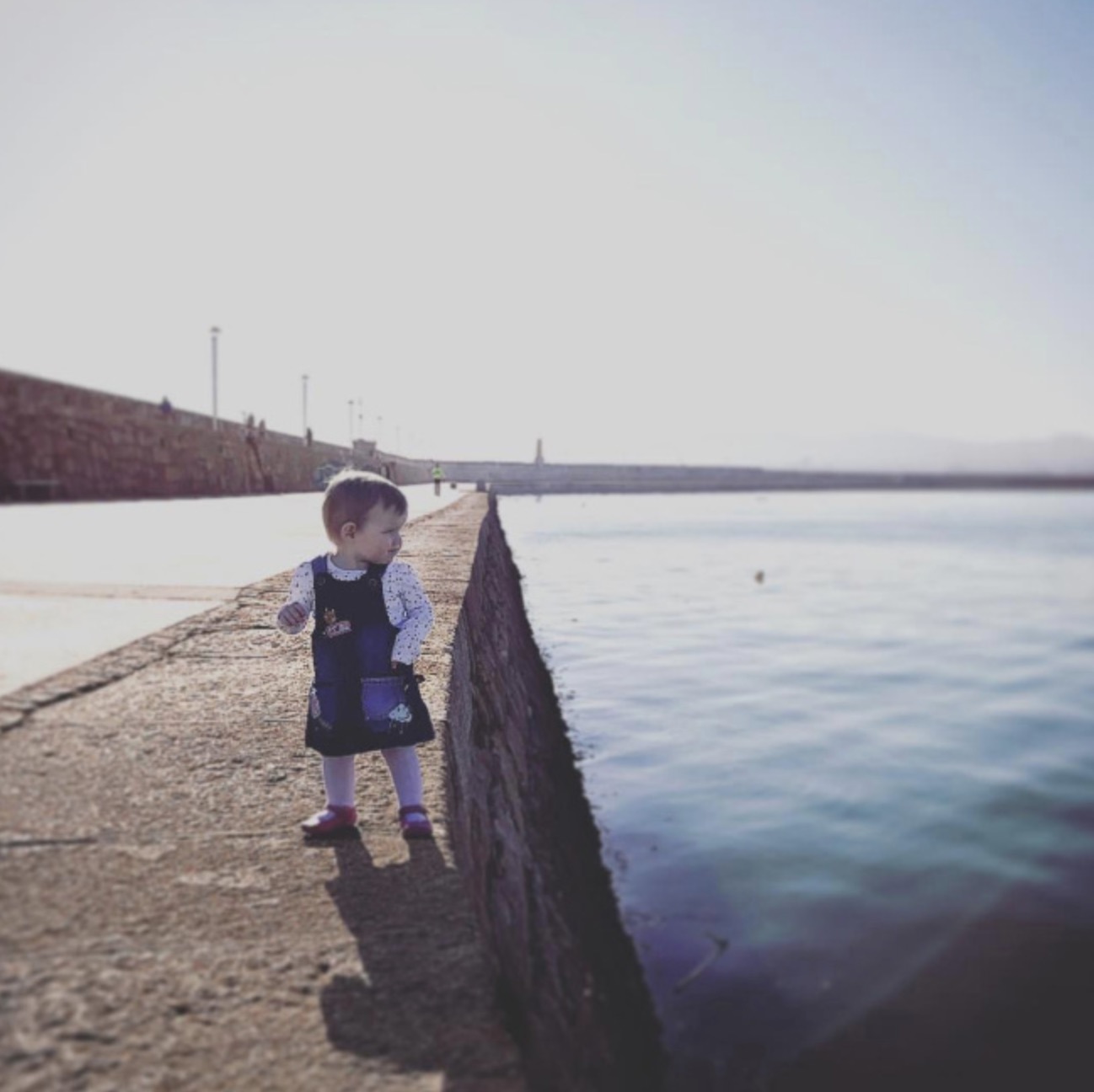 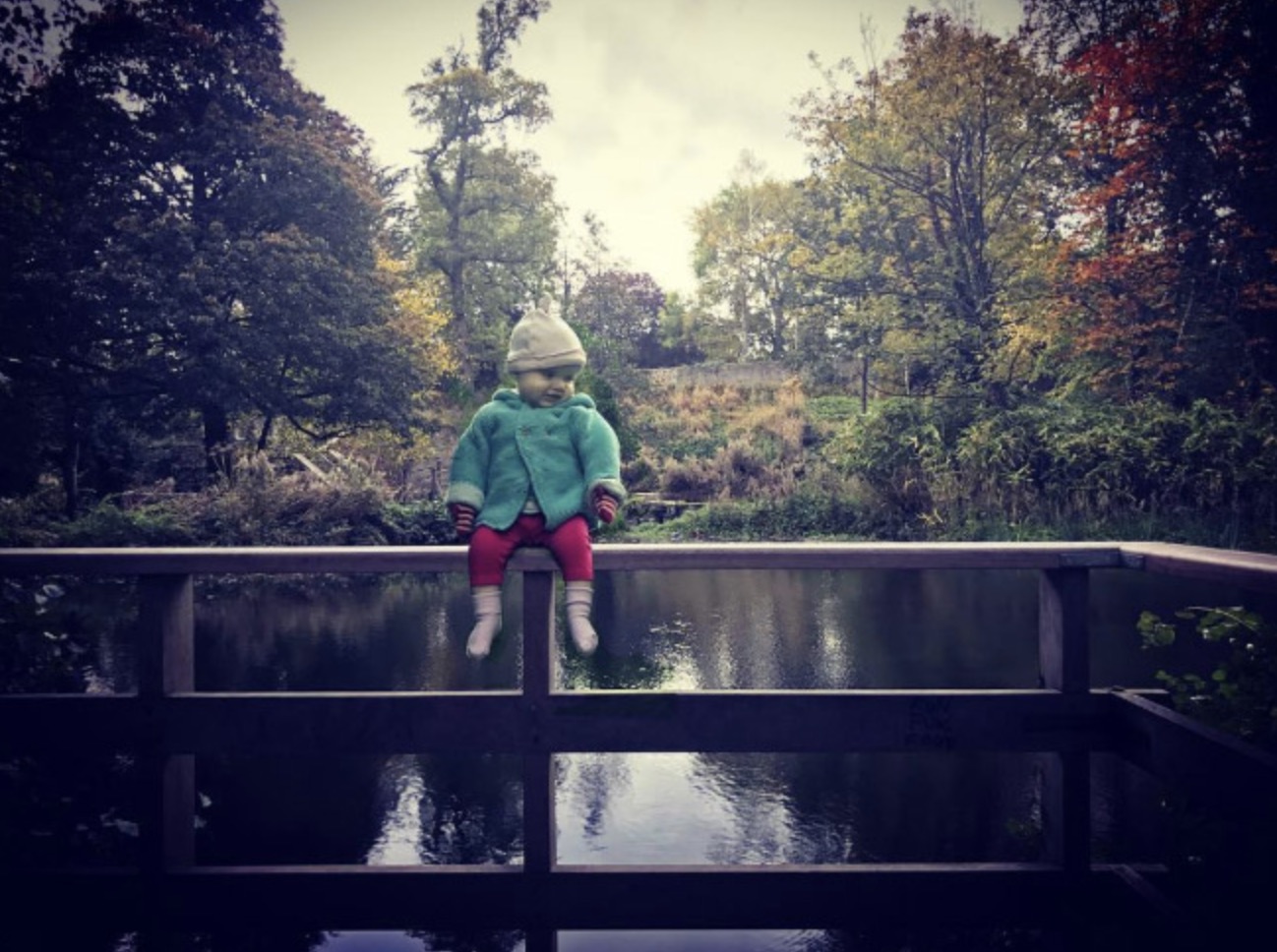 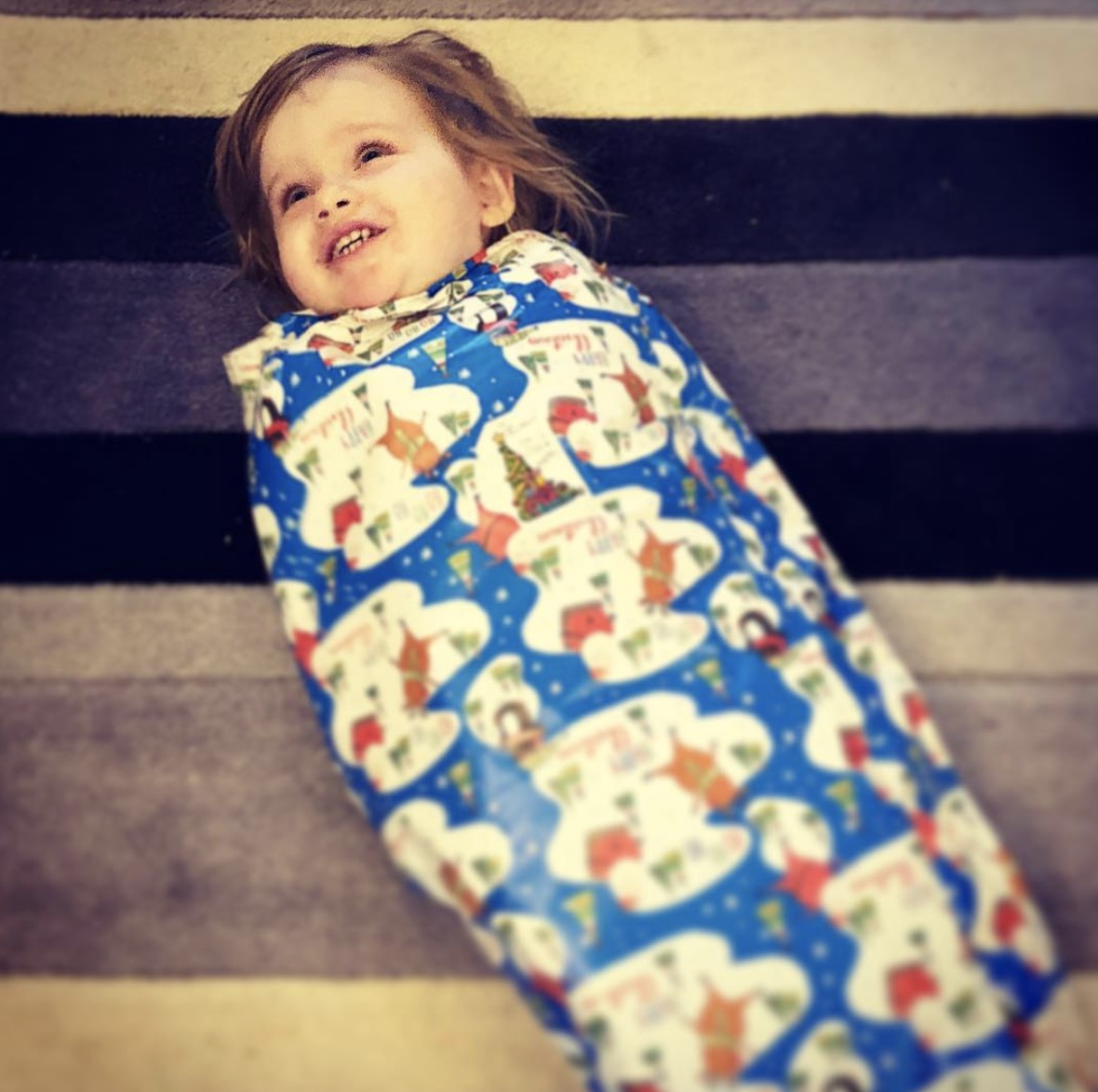 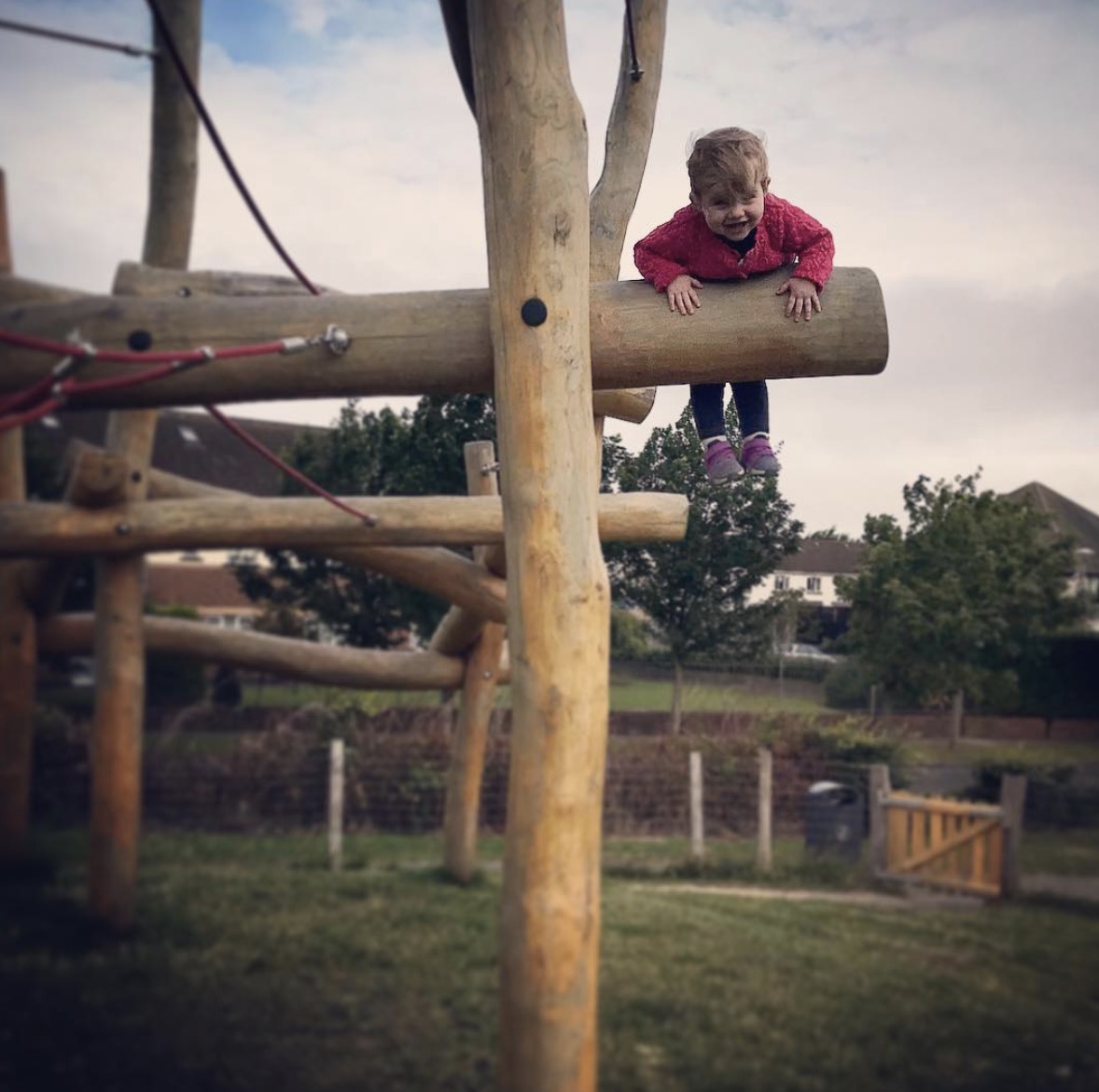 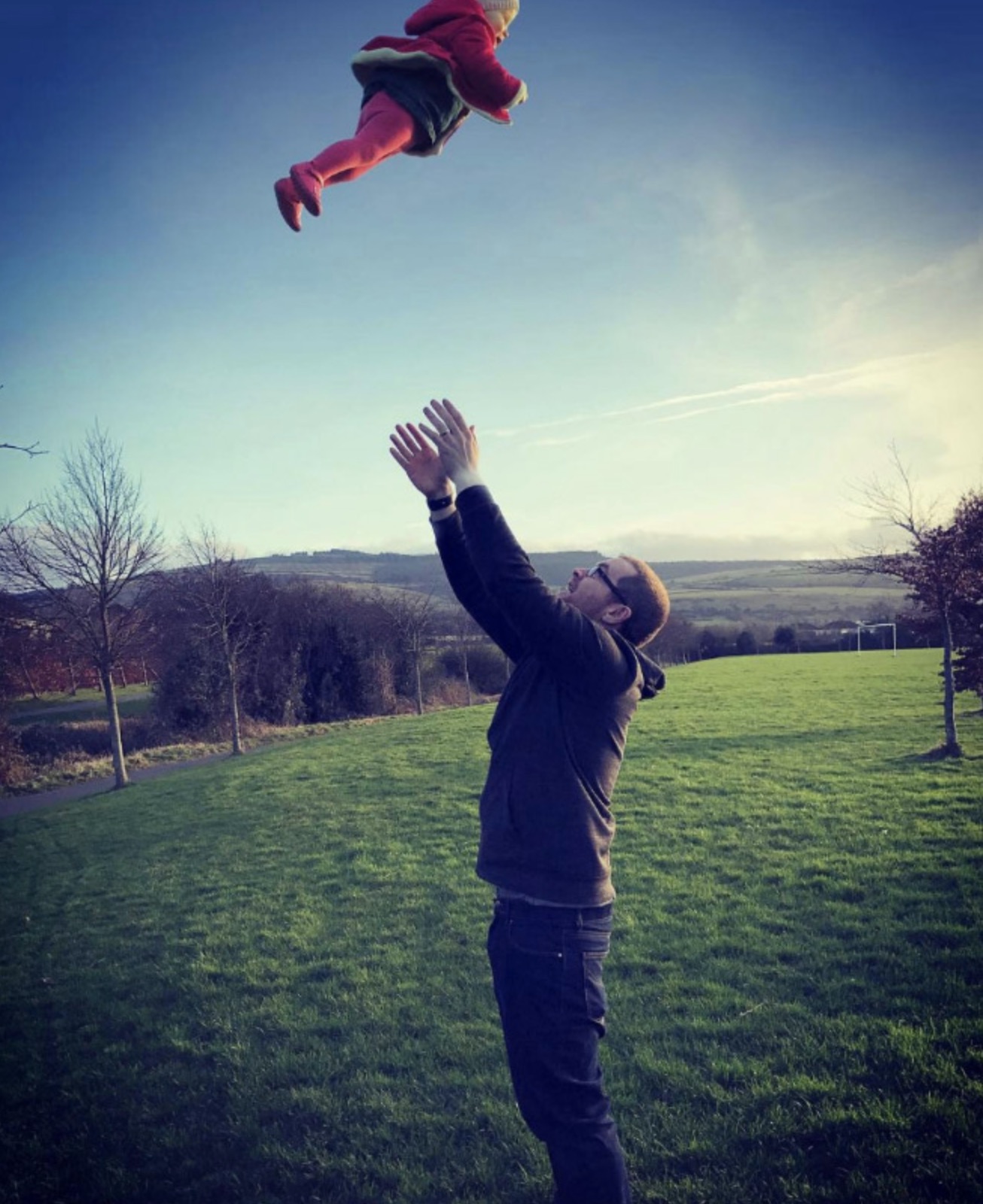 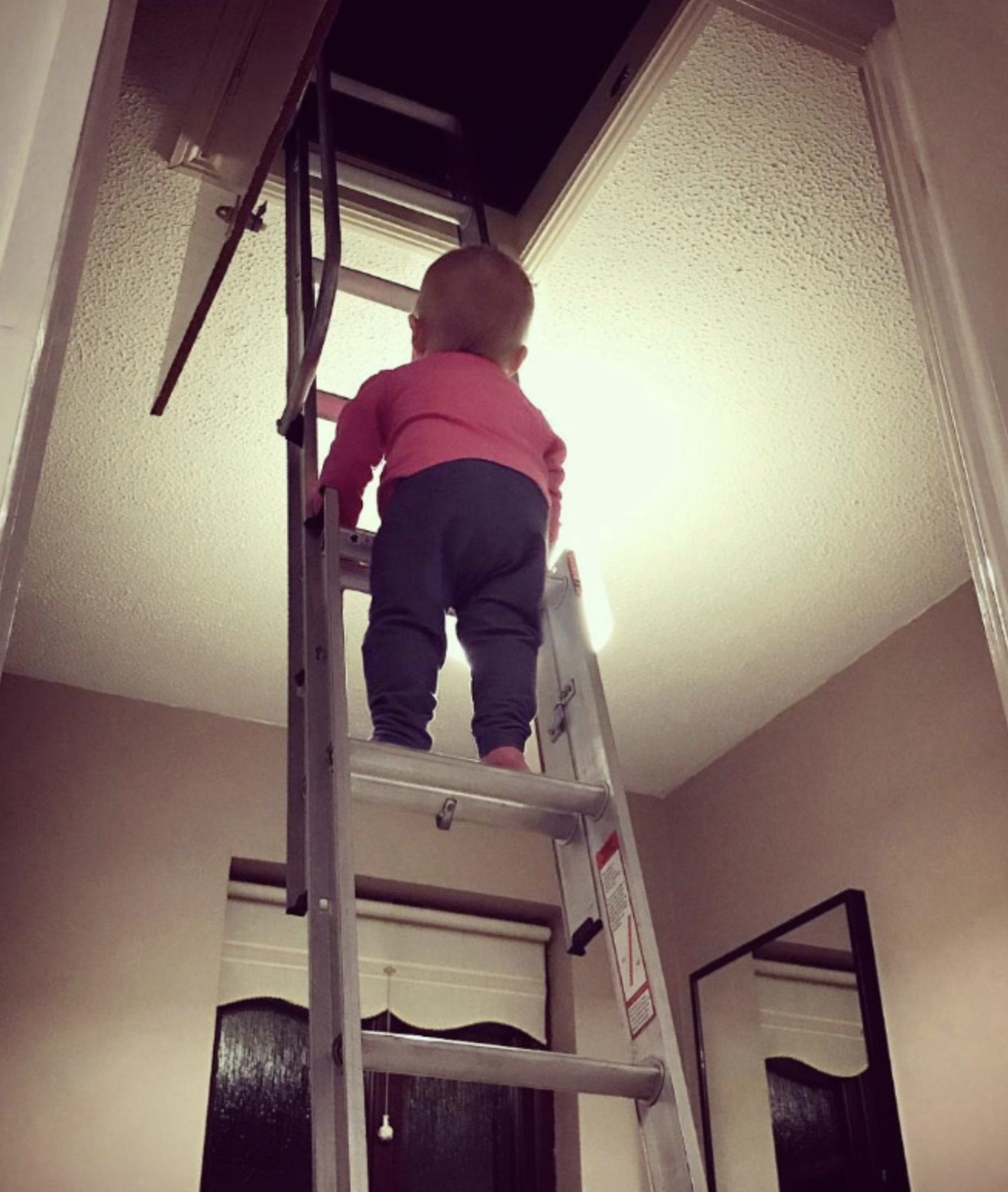 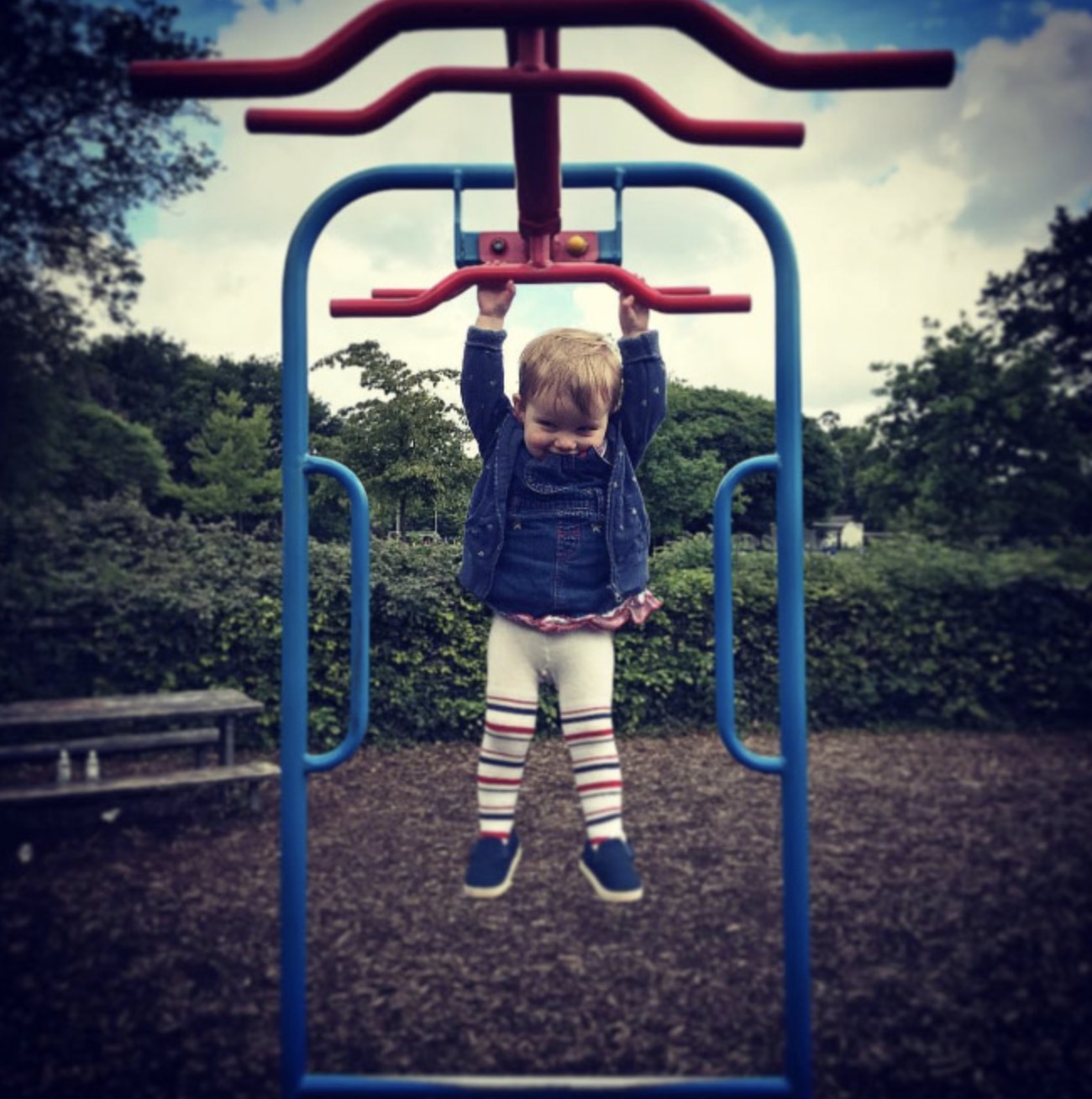 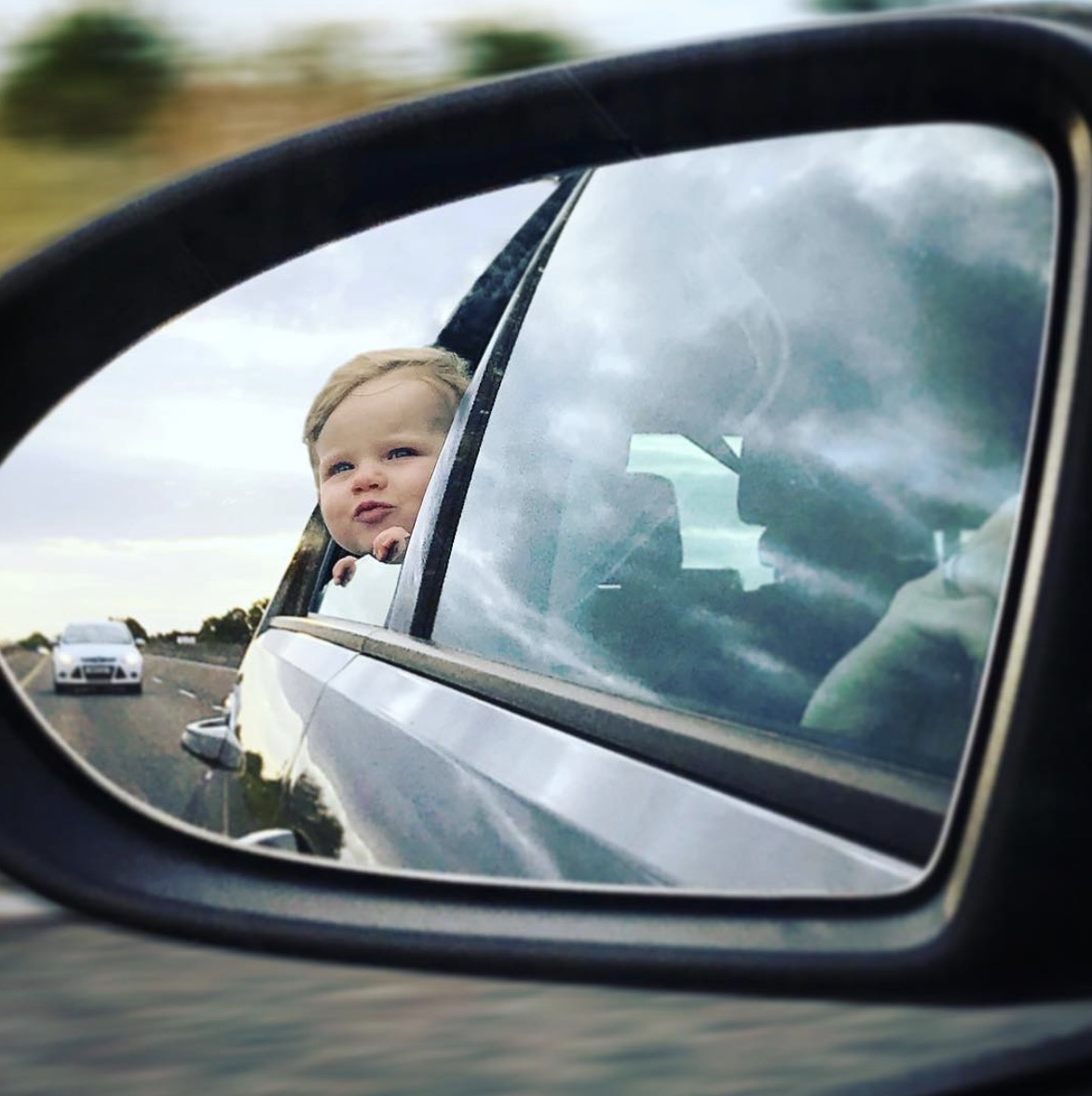 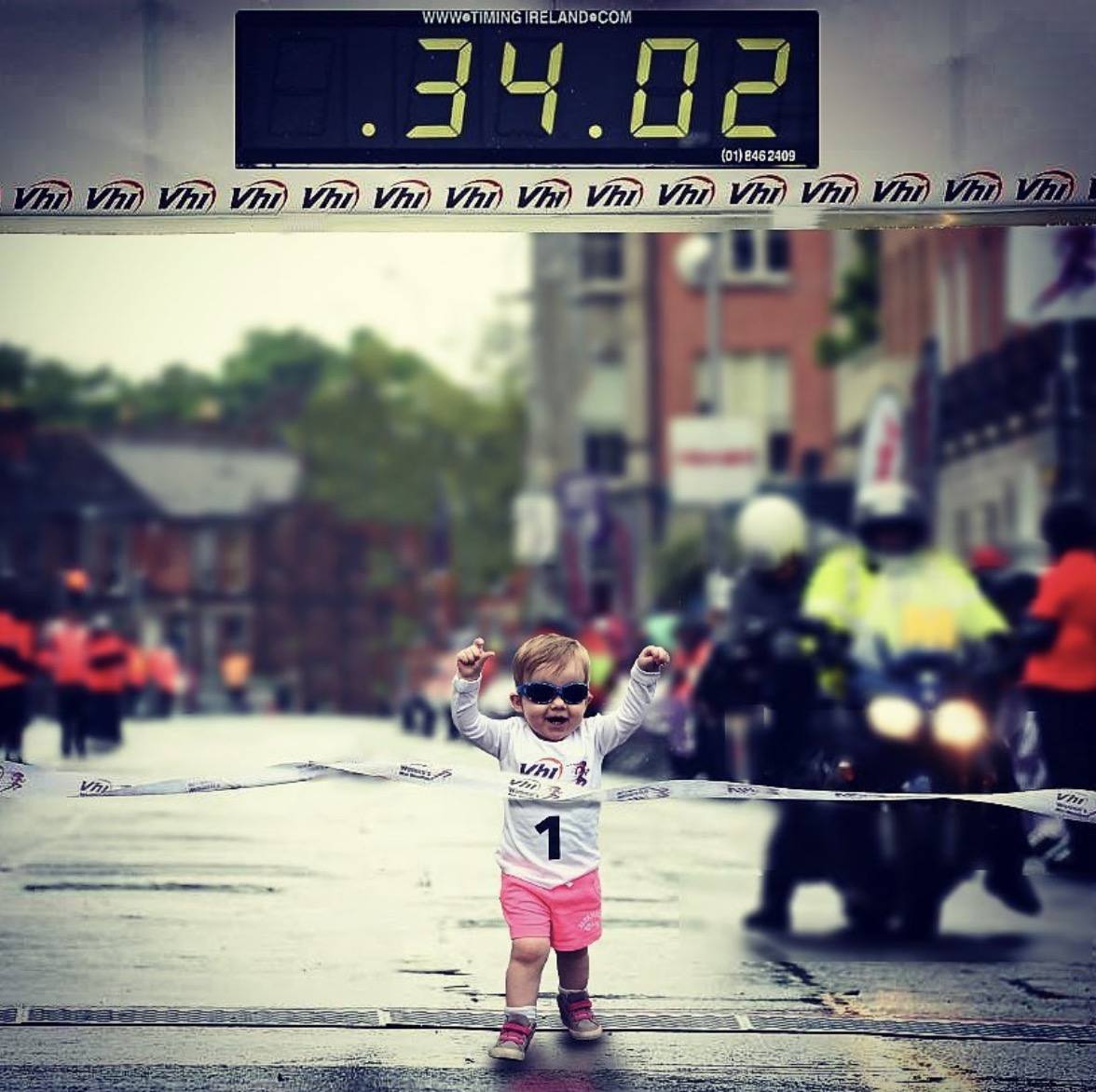