Cowboy Boot Sandals Are The Newest Way To Confuse Your Feet

If you’re the sort of person who enjoys wearing a good cowboy boot, maybe you’ve noticed their one major downside. Sure, they’re great in cold or mild weather, but when summer rolls around, cowboy boots become a tandoori oven for your feet. Pulling off your cowboy boots after a sweltering July day is a great way to strip your walls of all paint, or ground any nearby birds.

So if you’re a cowboy boot enthusiast, your only recourse is to just skip wearing them during the summer–until now! Introducing, Cowboy Boot Sandals. You’re welcome. 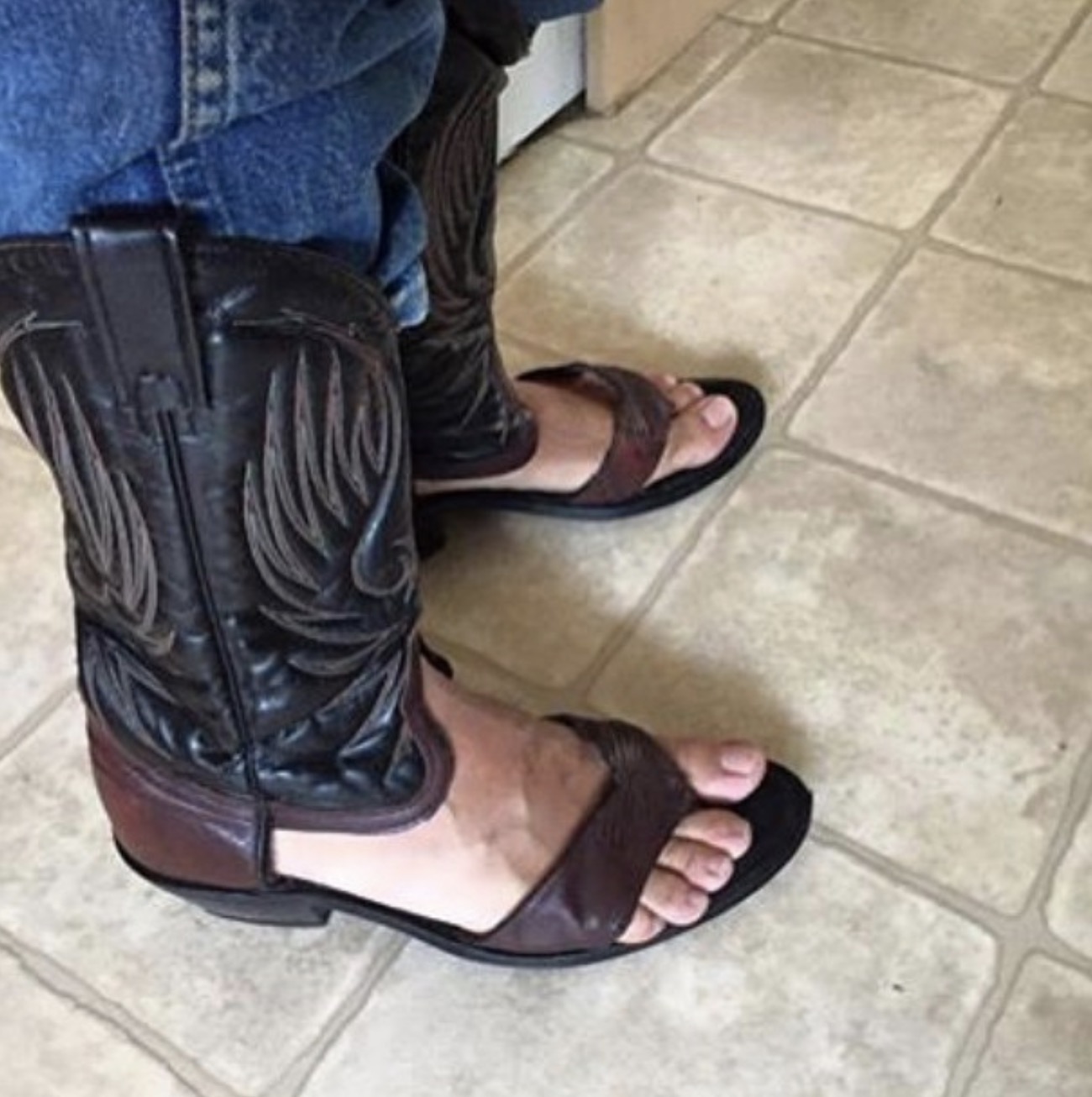 Scotty Franklin is the inventor of the concept. In 2012, he was visiting the Alabama Gulf Shore when he spotted a gentleman wearing cowboy boots on the hot sandy beach. Rather than mock this man for his terrible sartorial choices, Scotty felt compassion, and wondered if there might be a way to make the man’s life better. Then, he looked down at the sandals on his own feet, and inspiration struck. Scotty returned home, and transformed an old pair of boots into the very first pair of cowboy boot sandals. Any time he would wear them in public, and people would ask where they could get a pair of their own, Scotty knew he was onto something.

Today, Scotty runs Redneck Boot Sandals out of his home in Springfield, Missouri, along with his business partner, his Mom. Beverly Franklin is the company’s CFO and sales manager, and together the pair have gotten cowboy boot sandals featured in print, on the radio, and on TV. 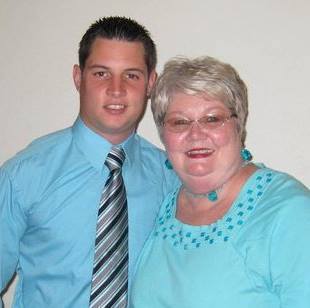 Another cool thing about Redneck Boot Sandals? You’ll get exactly what you want, because they’re already yours. Scotty and Beverly don’t manufacture new boots; rather, you send them an old pair of your own, along with $175, and they’ll give your boots the Redneck Boot Sandals treatment. You can choose either thong-style straps, or a double-strap. And yes, you could try to turn your boots into sandals yourself and save the money, but there’s a more than decent chance you’ll end up ruining your favorite footwear in the process. 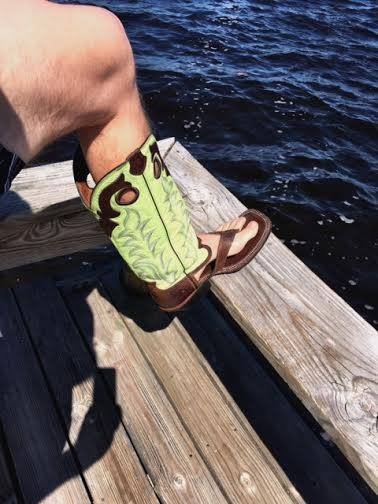 Scotty and Beverly hope one day to manufacture original cowboy boot sandals, but for now they’re sticking to the mail-in service. They also hire out their services to retailers who want to sell the boot sandals. So it sounds like Scotty and Beverly will be cutting up boots for many years to come.

In the meantime, I’m excited to announce that I have invented the Sunscreen Six Shooter, a squirt gun that sprays 15 SPF sunblock. Now you apply sunscreen on anyone within 15o yards. (Not eye safe.)