13 Children Share Funny Details About Their Parents to Teachers

And it’s rarely more mortifying than when they say them to their teachers at school.

Here are 16 examples from AskReddit that prove the point:

I had a kid ask me if it was normal for adults to wrestle every night before going to bed.

In 4th grade my mom and teacher were talking about an upcoming class trip, one of those that lasts like 3 days. She was asking what she needed to pack for me, and he says, ‘The usual stuff bla bla…’

And then my mother decides to try to be funny and say, ‘And lots of underwear, you know how moms love to pack underwear.’

To which I responded, ‘But mommy you don’t wear any underwear!’

My mom practically ran out of there!

My cousin said, ‘Daddy is unemployed and drinks beer.’

My friend was teaching an improv class to first graders at camp and asked them to name some ‘everyday activities.’

First two examples: ‘Getting divorced!’ and ‘Resuscitating someone after drowning!’ 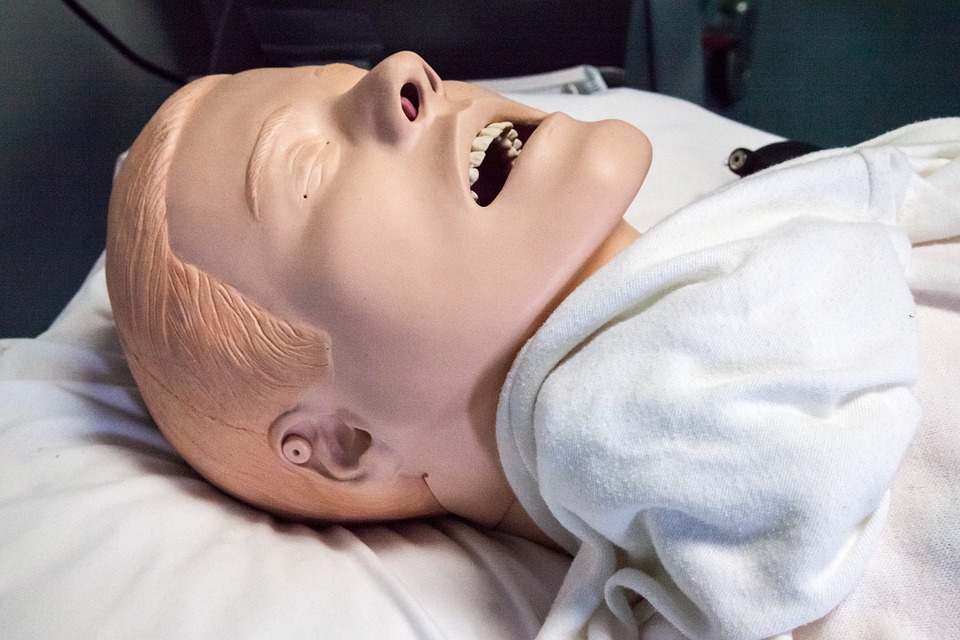 I was a teacher’s helper, and one day, a kid came to class wearing a stretchy cock-ring on his wrist.

I bet his mom was mortified when he came home.

From my wife’s Pre-K class:

I’m not a teacher, but my Uncle made short videos about sexual harassment for his work.

Being that it’s about sexual harassment my cousin who was 6 at the time was not allowed to watch, and my Uncle told him that they were movies for grown ups.

So when my cousin was in 1st grade his teacher asked him what his father did for a living and he replied, ‘My dad makes adult movies.’

Our 2nd grade teacher had her class say something about their family. One of the little boys described the details of his parents swinging lifestyle with another family in the town who had a few kids of their own.

(He was blissfully ignorant of exactly what he was describing).

Apparently, out of the 5 kids total between the families (3 / 2 split) no one is really sure who is whose father. So, they all are the other family’s ‘half brothers and sisters.’

After revealing all of this to the class, his ‘half-sister’ who is in the same class says, ‘You weren’t supposed to tell anyone!’

Former catholic school teacher here. The 1st grade teacher at the school I taught at was a nun, Sister Katherine I believe.

She had a particularly naughty little girl in her class one year: prone to tantrums, trouble following directions, hitting others and herself, throwing fits and the like.

Apparently after refusing an instruction given to her and being threatened to call her father, the little girl announced to Sister Katherine with a devilish grin that, ‘My daddy says he’d looOOOoove to see you in a bikini.’

One time in fourth grade, a couple of police officers come into the classroom to teach the kids about drugs as part of the D.A.R.E. program.

For some reason, they brought in a bunch of drug paraphernalia to show kids what kind of things to avoid. An officer held up a piece and goes, ‘This here is a crack pipe.’

Then one of the kids shouted out, ‘Hey, my dad has one of those!’

Thinking he was making a mistake, one of the students said, ‘Ryan, do you want your dad to get in trouble!?’

I had just got done vaguely learning about drugs and alcohol at school, and with my new-found-knowledge, I vowed to be drug free.

My dad worked for Heineken at the time, and I knew that was beer, which I was taught is alcohol, which is a drug.

Cue sharing time: we’re sitting in a circle talking about what our parents do, and I was the first one to start. I started telling them that my dad worked for a beer company when it dawned on me….my dad was a drug dealer!

I started crying and couldn’t articulate my words, but what I did spit out was, ‘MY DAD SELLS DRUGS!’

Needless to say, my parents were called to the school and laughs were had all around. when they finally got me to calm down enough to explain why I said that. 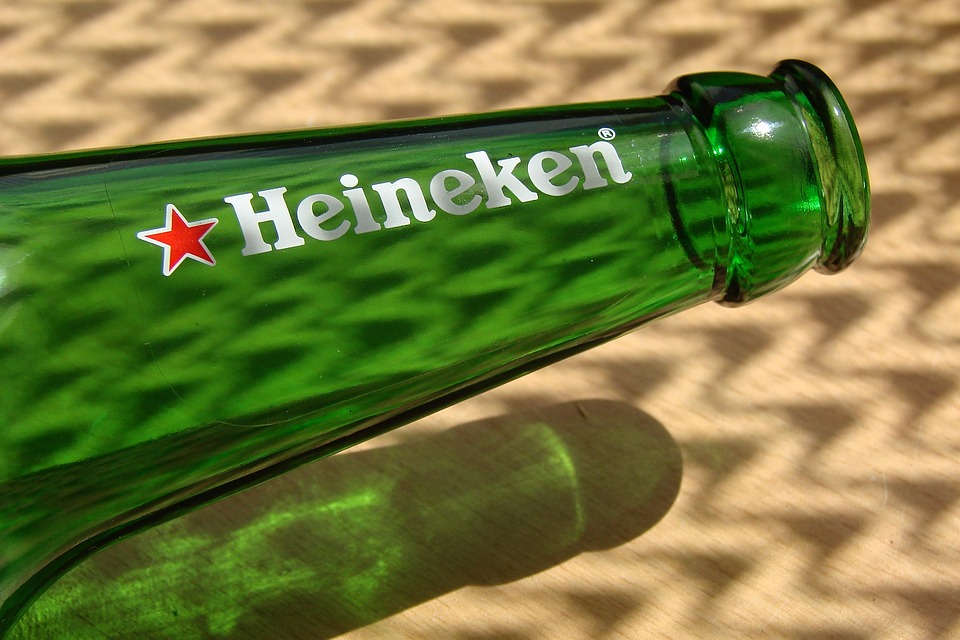 I was reading this great book about trains to a preschool group, and a little girl raised her hand and announced proudly to the class that ‘Mommy is picking me up today because Daddy is a beatdead now!’

Her parents were separated, and I’m assuming she meant ‘deadbeat.’ I had to hide my face with the book and cough for a minute or so.

It was only funny because she was such a cheery kid, and she said it so proudly:

I’m a dance teacher, and a little girl once told me she and her family had a pet bird that had recently died.

She was very distraught and said, ‘Daddy was bringing it outside to bury it, and dropped it….and then Mommy accidentally kicked it and it hit a wall.’

It took everything in my power not to burst out laughing at such a visual.