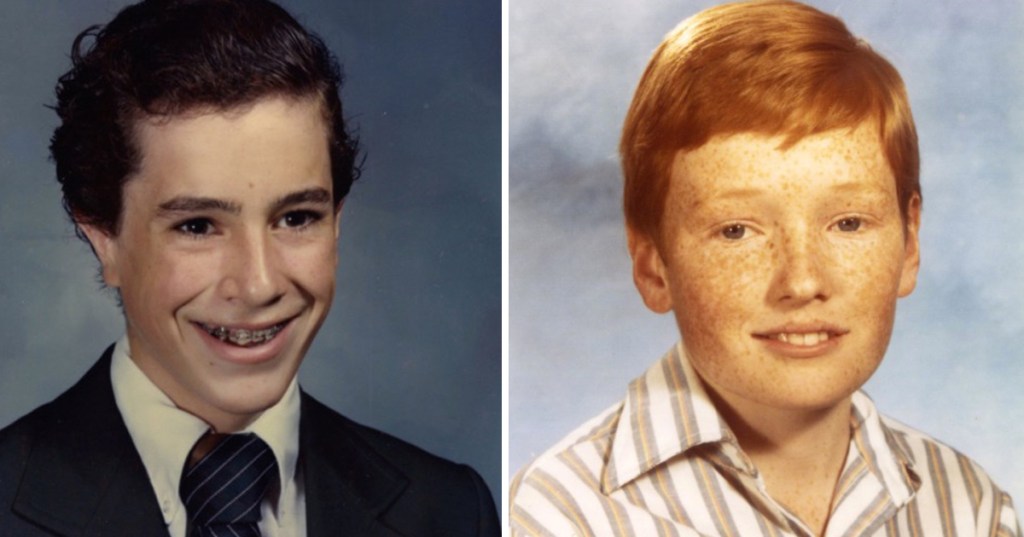 We always like to end the week on a positive note, and if it’s a funny note as well, even better.

Comedian Nick Kroll appeared on Late Night with Stephen Colbert last night to promote his new Netflix show, Big Mouth, the gloriously raunchy animated comedy about the struggles of puberty. To “set the mood,” Kroll shared a picture from his own awkward preteen years: 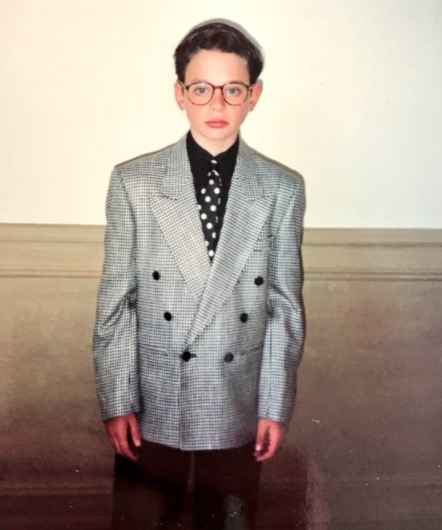 Kroll then challenged Colbert to post an awkward photo from his own preteen years, and Colbert obliged. You might be surprised to learn he was a full-blown Brace Face: 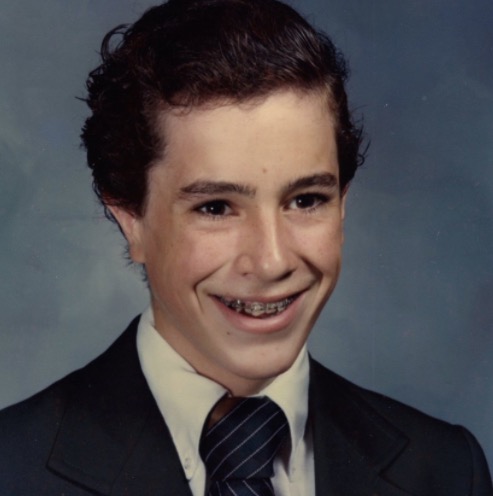 Now, if this was all for a laugh it would be fun enough, but even better, it’s for a good cause. Colbert challenged other celebrities to share their own adolescent awkwardness on Twitter under the hashtag #PuberMe, and for every photo, Colbert and Kroll will be donating money to Puerto Rico hurricane relief. So not only does everyone get to see our favorite stars in their less-than-glamorous days, people benefit from it, too. Win-win.

You should definitely check out Kroll’s new show, Big Mouth, streaming on Netflix right now, but in the meantime you can check out this gallery of #PuberMe photos below: 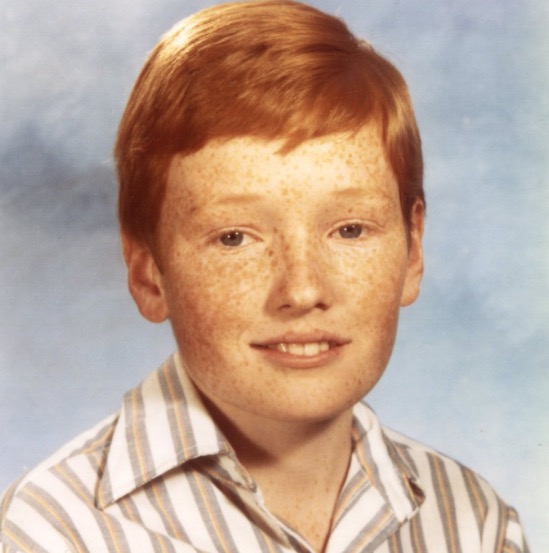 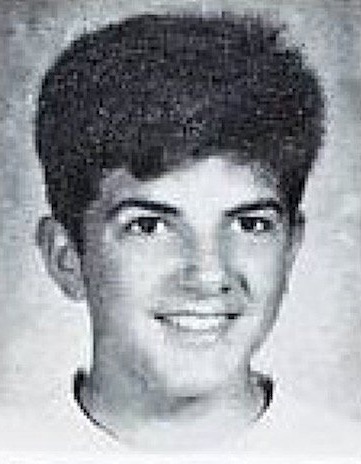 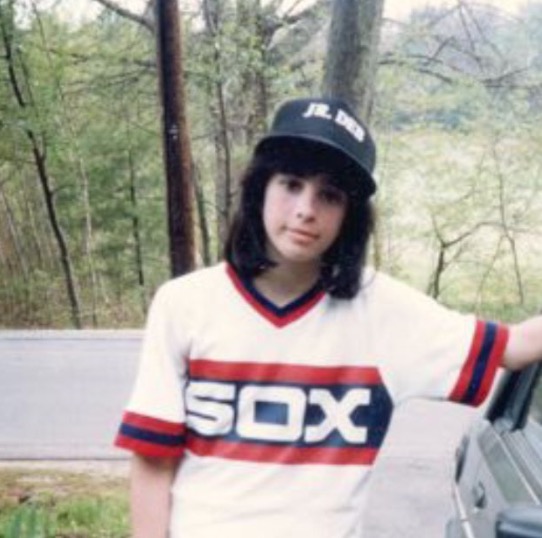 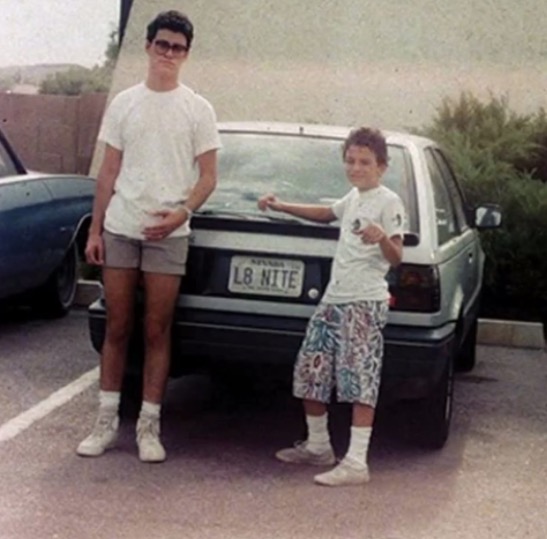 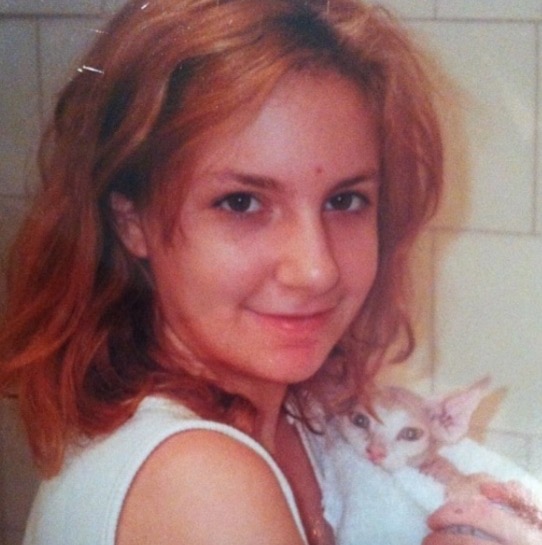 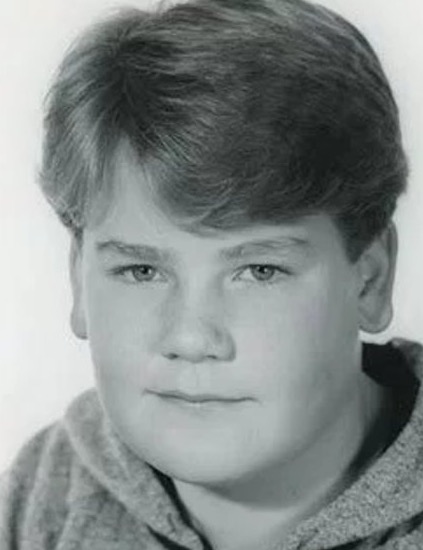 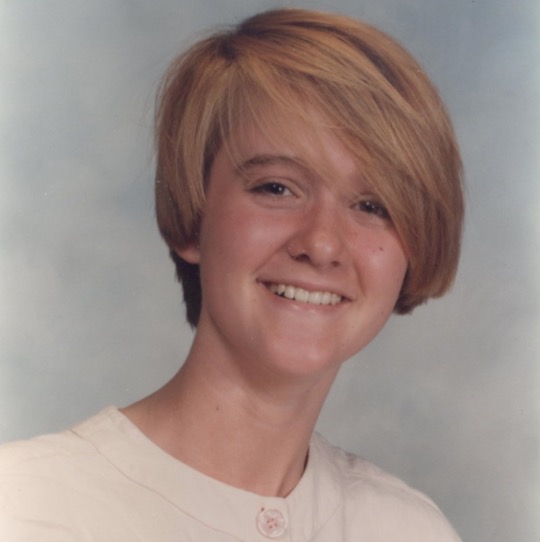 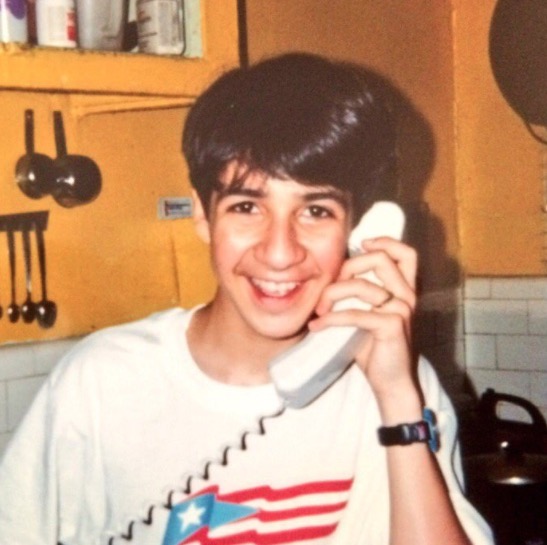 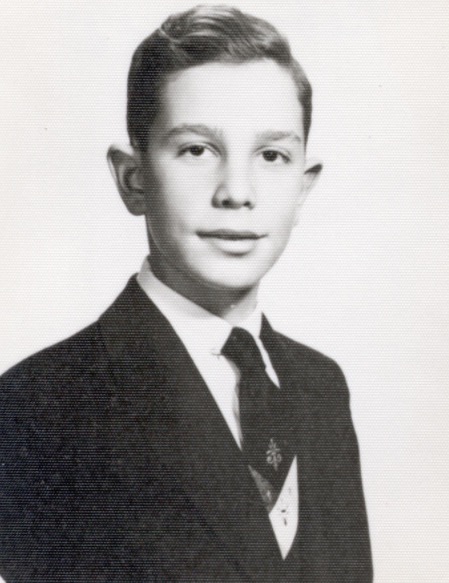 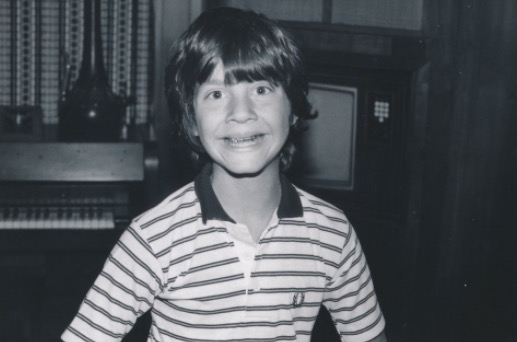 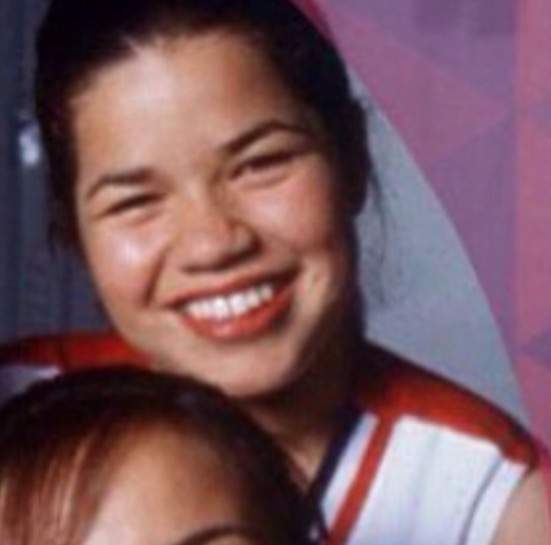 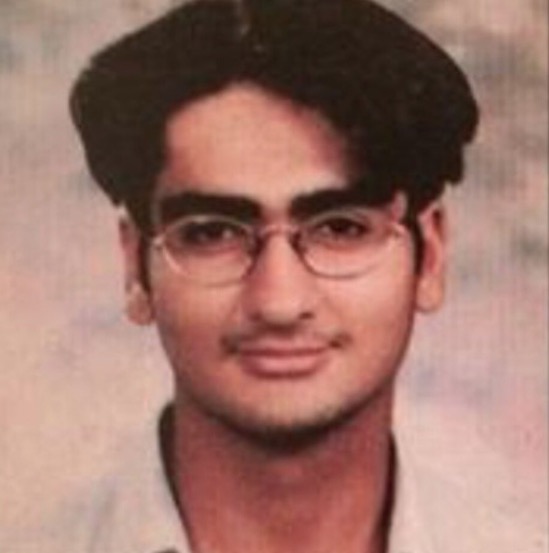 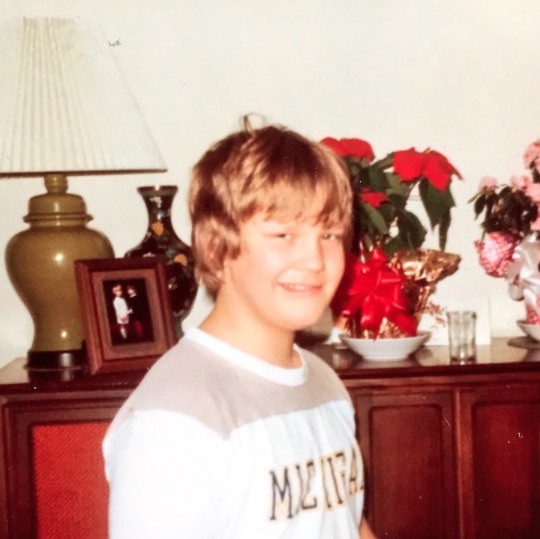 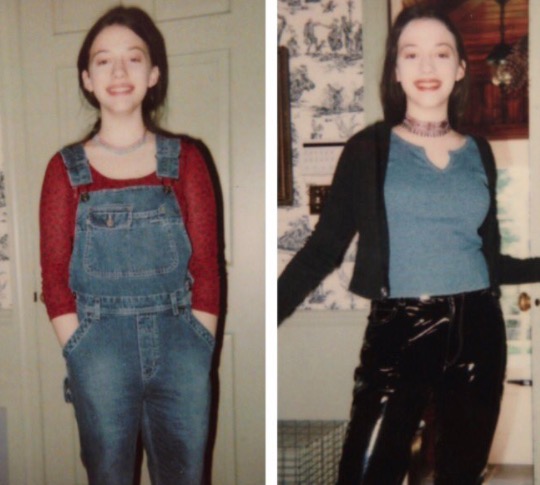 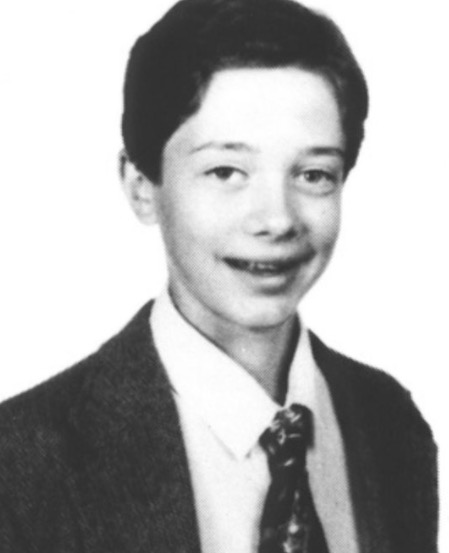 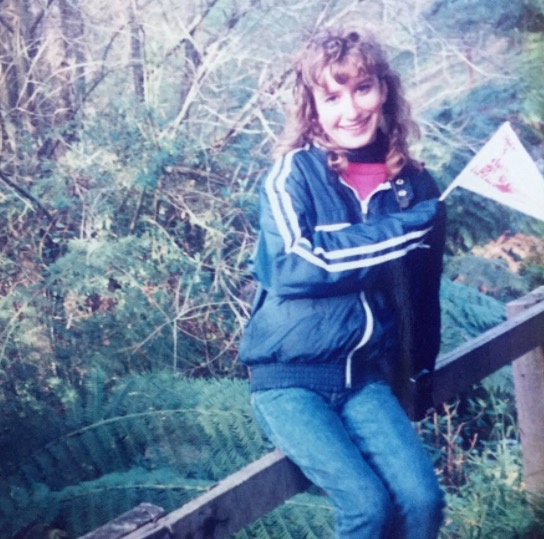 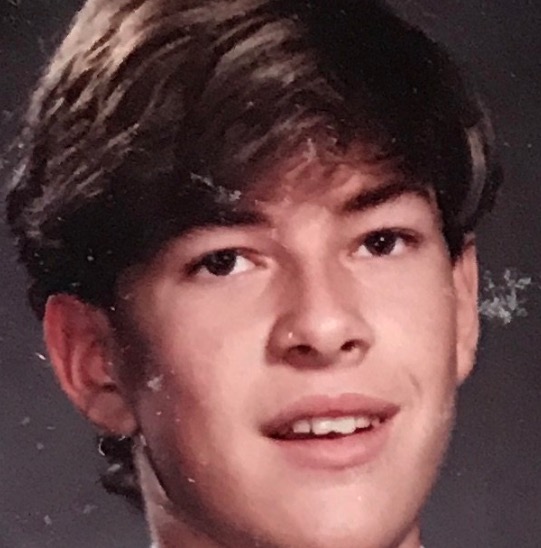 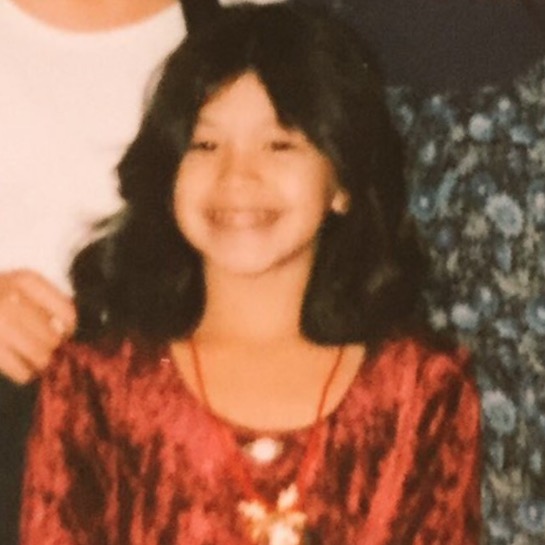 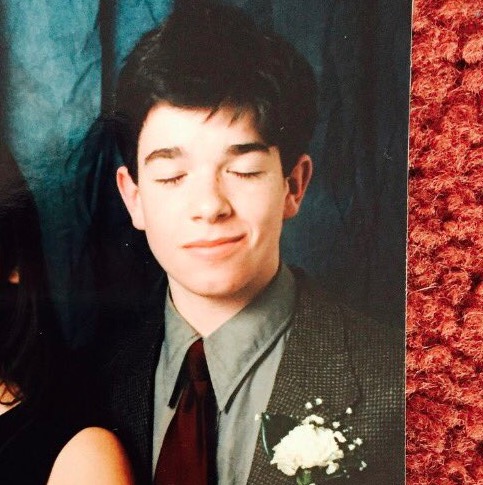 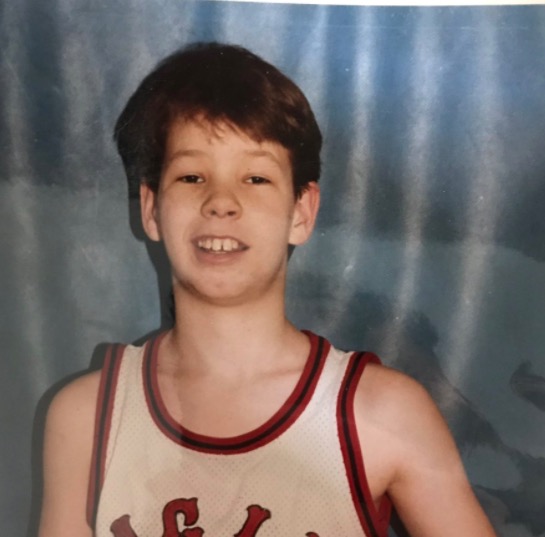