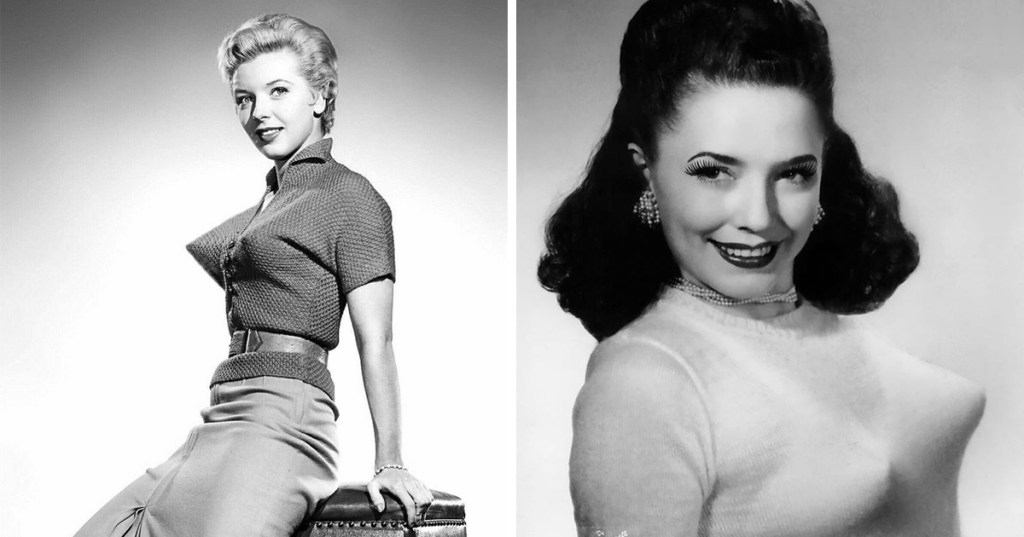 The Bullet Bra: A Look at a Bizarre Fashion Trend from the 1940s and 50s

Even if you’ve never heard its name, you know the bullet bra: the iconic pointy cone bra Madonna wore in 1990. But they first showed up in the 1940s, and were explicitly meant to accentuate a woman’s figure. Bullet bras were a key part of the whole “Sweater Girl” look, popularized by midcentury movie stars like Lana Turner, Jayne Mansfield, and Jane Russell.

The other thing about bullet bras is (according to this brave reporter) they forced the wearer to stand up straight, at all times. Yeah, definitely not stiff or uncomfortable at all.

Anyway, if you’ve always wanted to feel like one of the male Mad Men characters, have a look at this gallery of bullet bras in action: 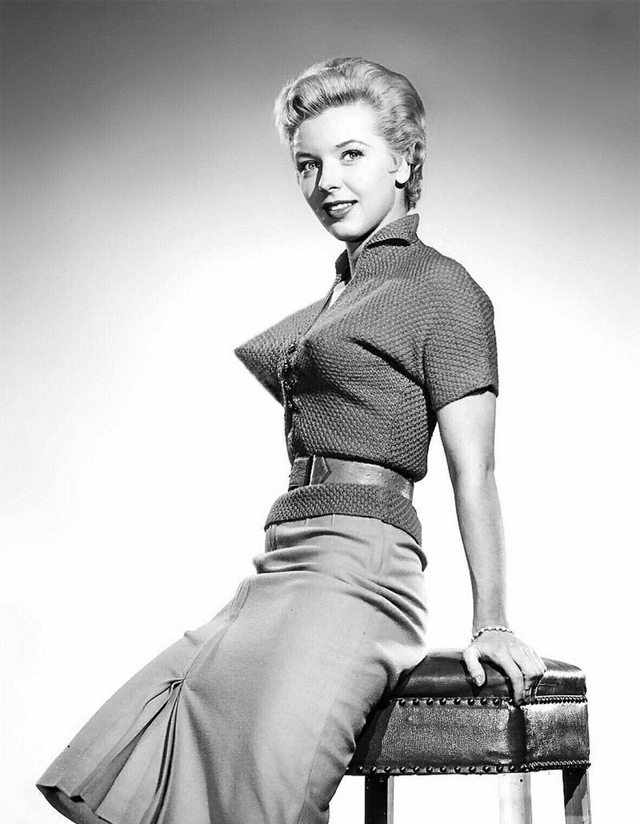 2. Why do I feel like she knocks over lots of drinks at cocktail parties? 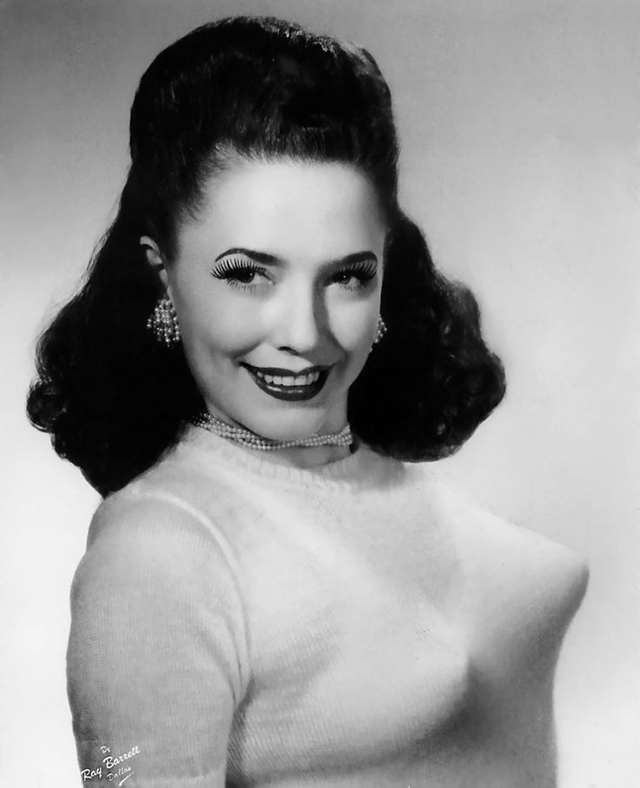 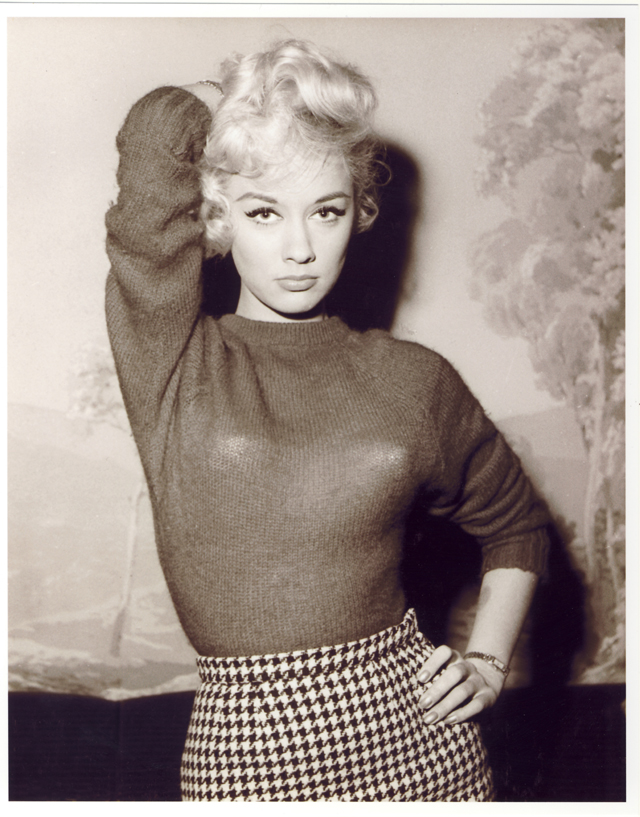 4. Always good to have a garment that comes around the corner way, way before you do. 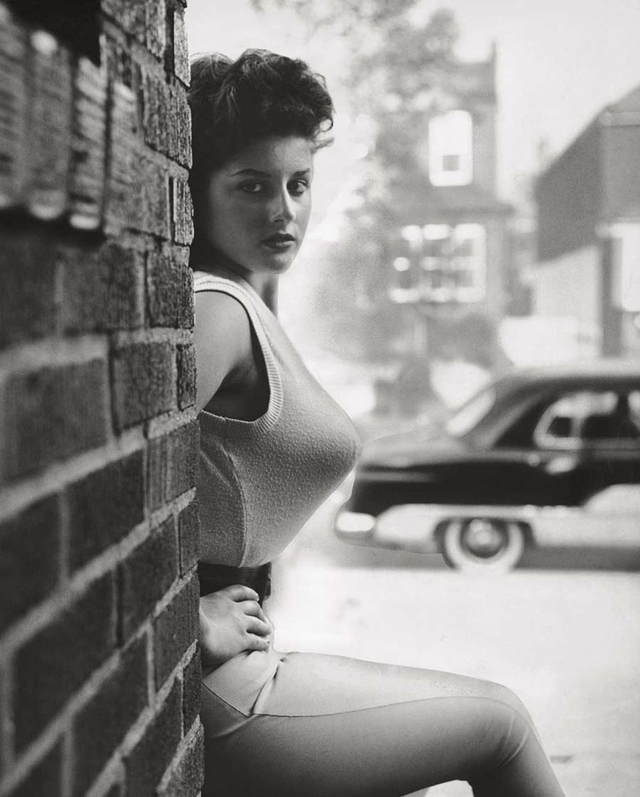 5. Don’t sit on a ledge! Your center of gravity is off! 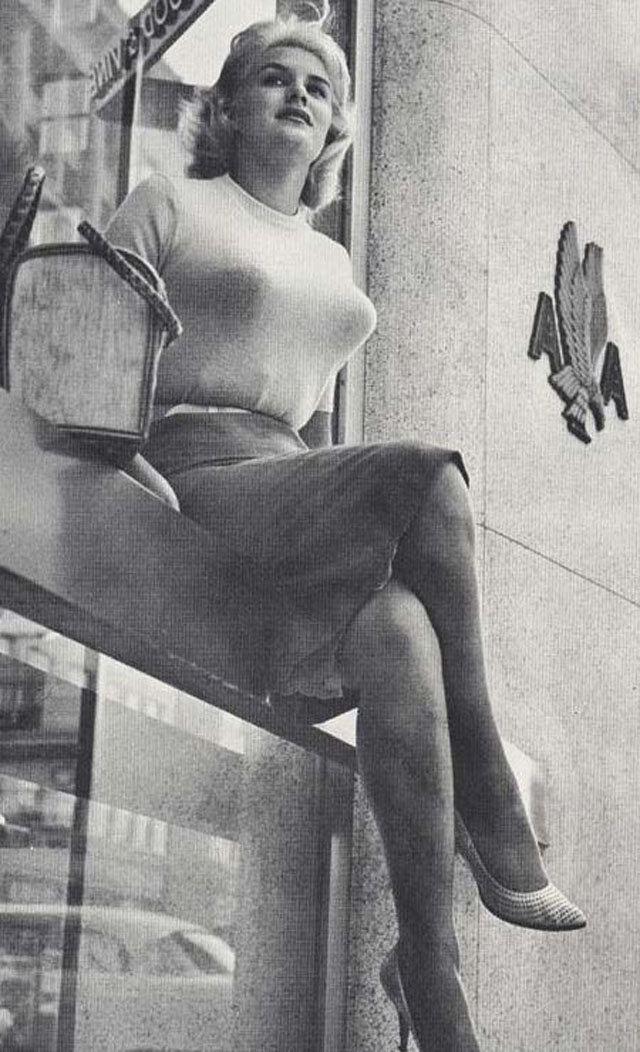 6. Here’s an uncovered bullet bra. When you look at it, you will feel like you’re about to be poked in the eye. 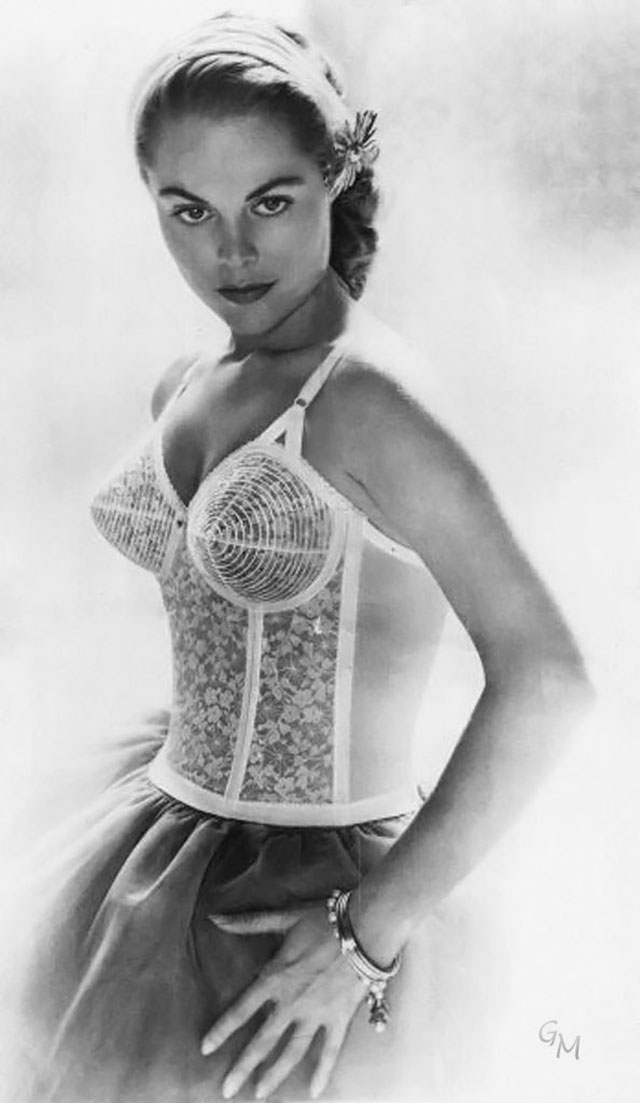 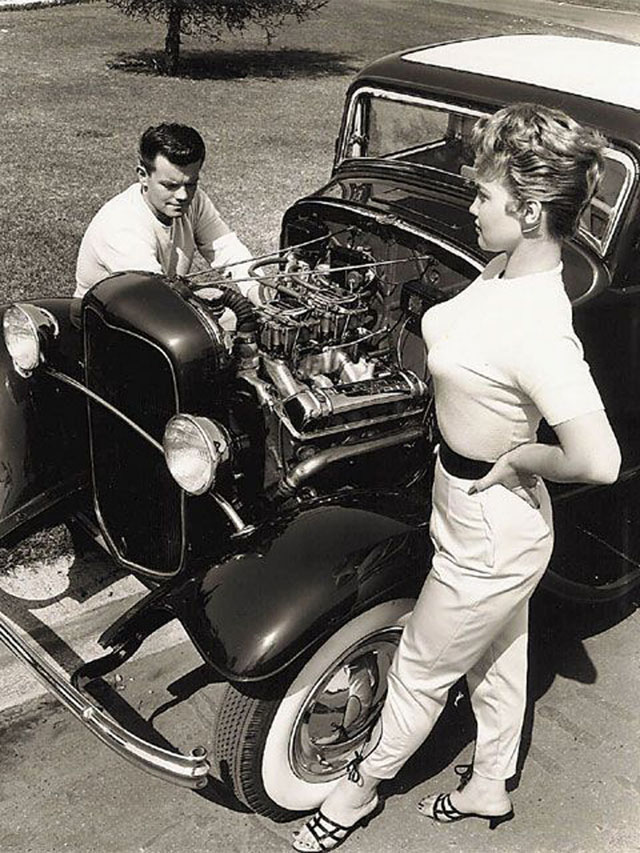 8. Now she can type a letter without using her hands! 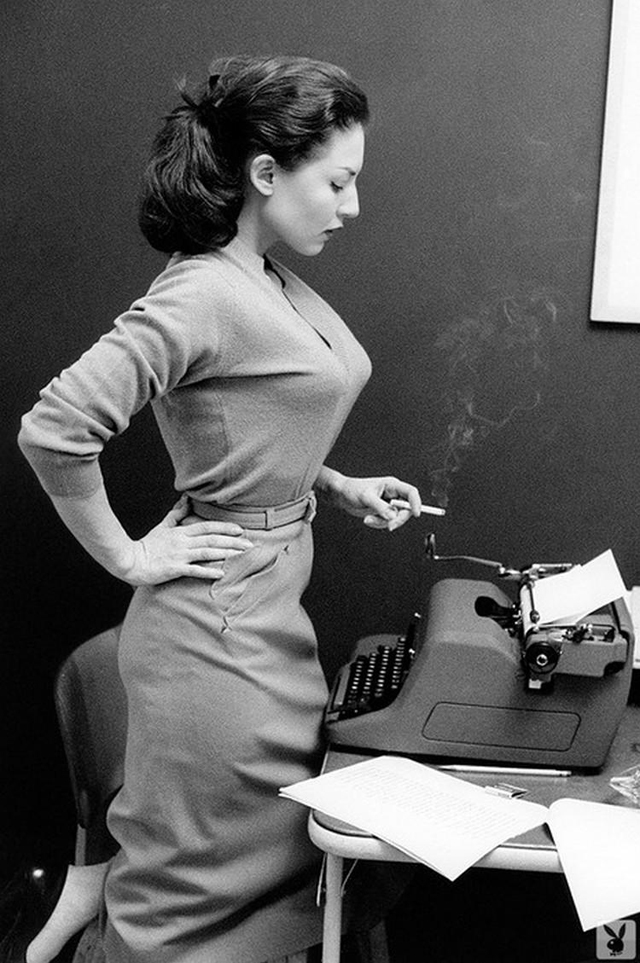 9. This particular bullet bra was known as “The Chest Shelf.” 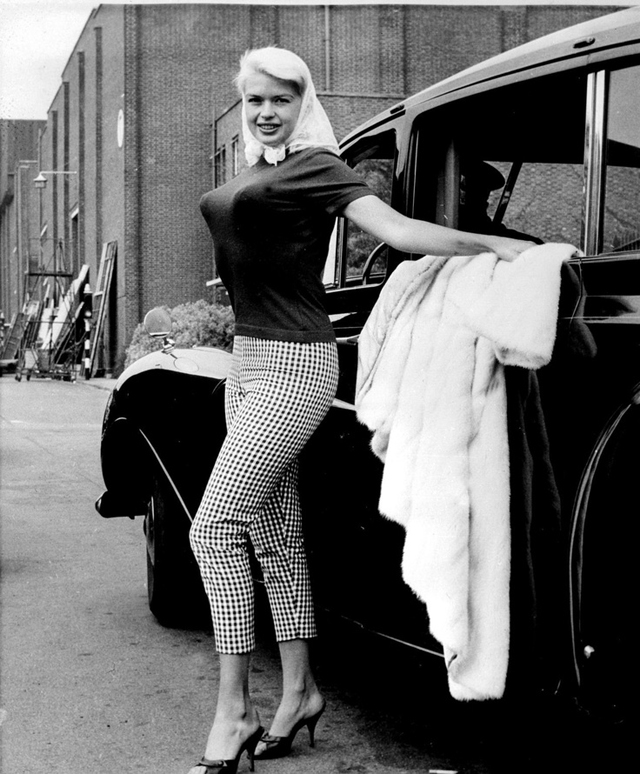 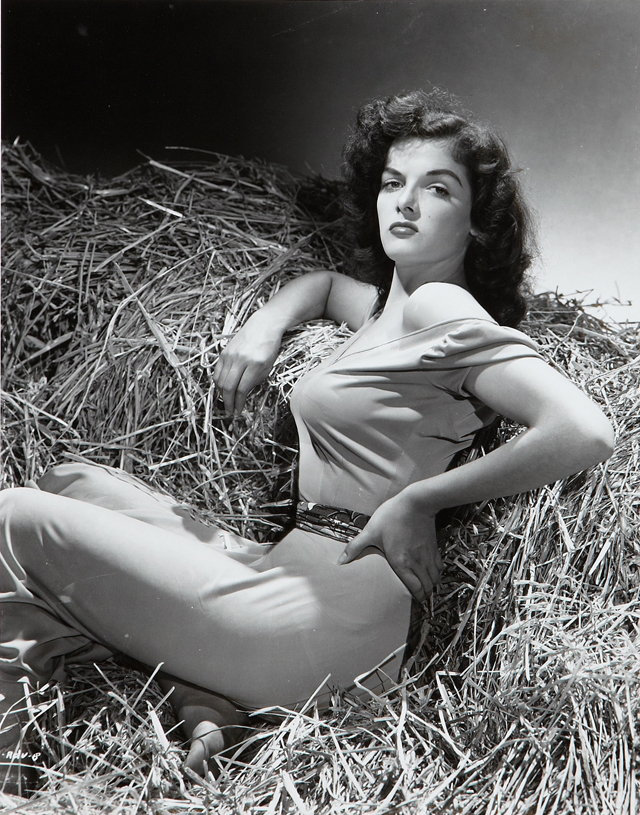 11. This photo alone put a chiropractor’s kid through college. 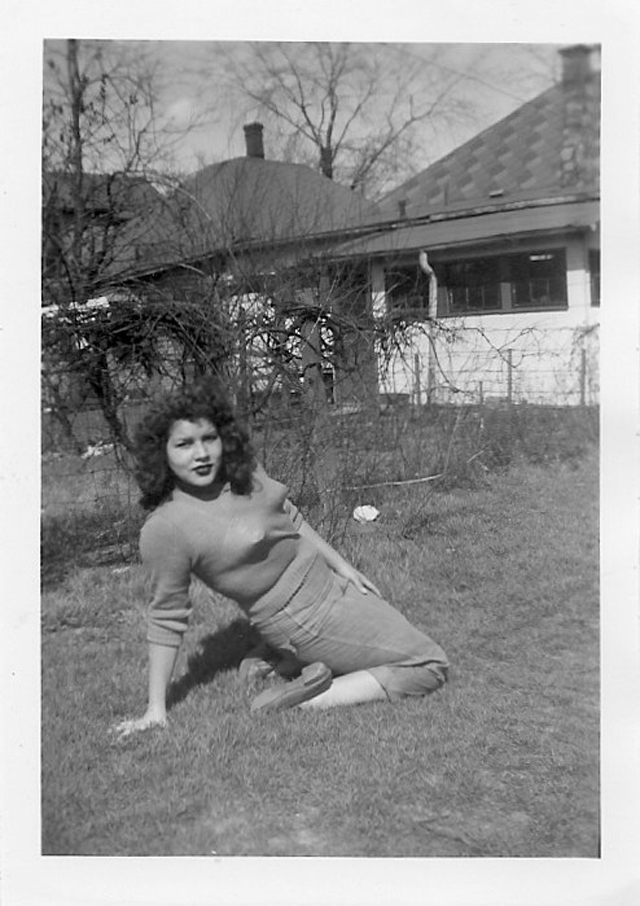 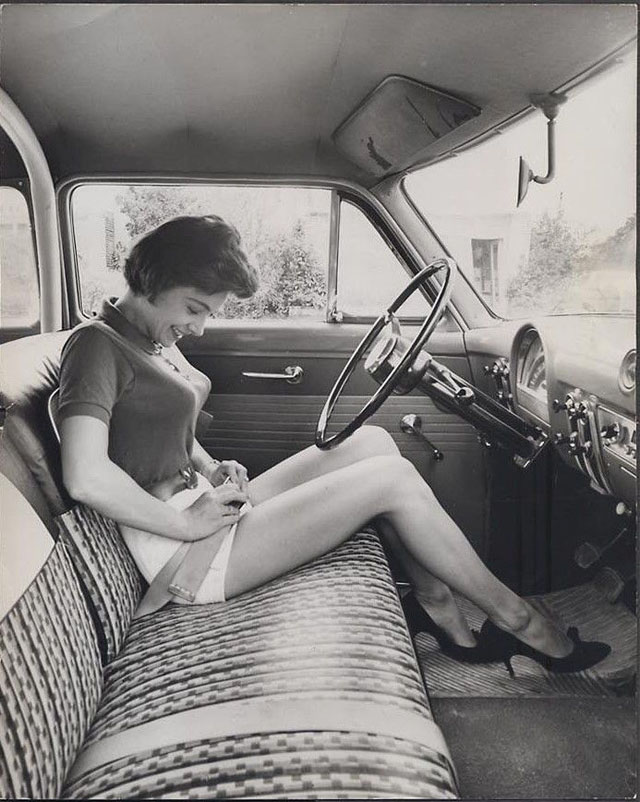 13. And as this family snapshot shows, bullet bras were a great way to make future generations uncomfortable. 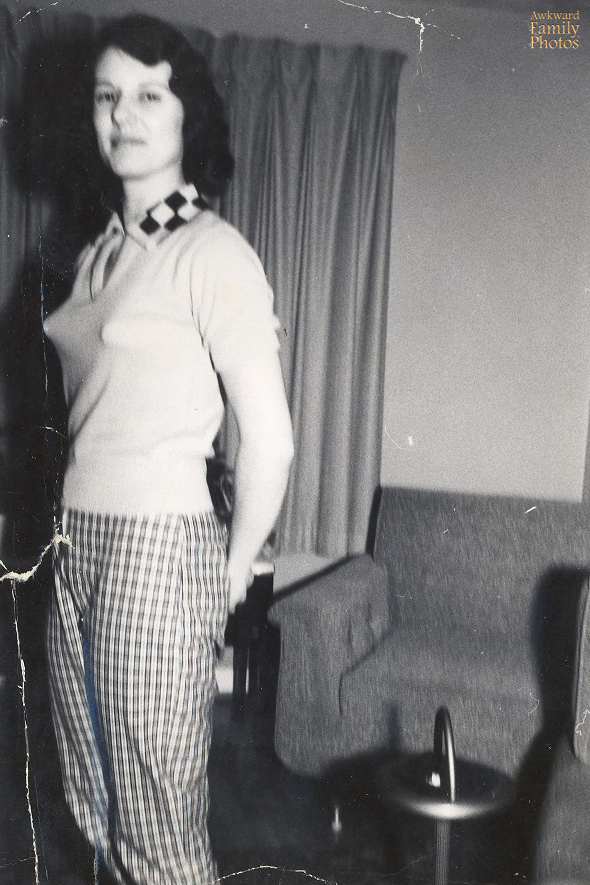 14. Betty brought the volleyball game to an abrupt end when her bra punctured the ball. 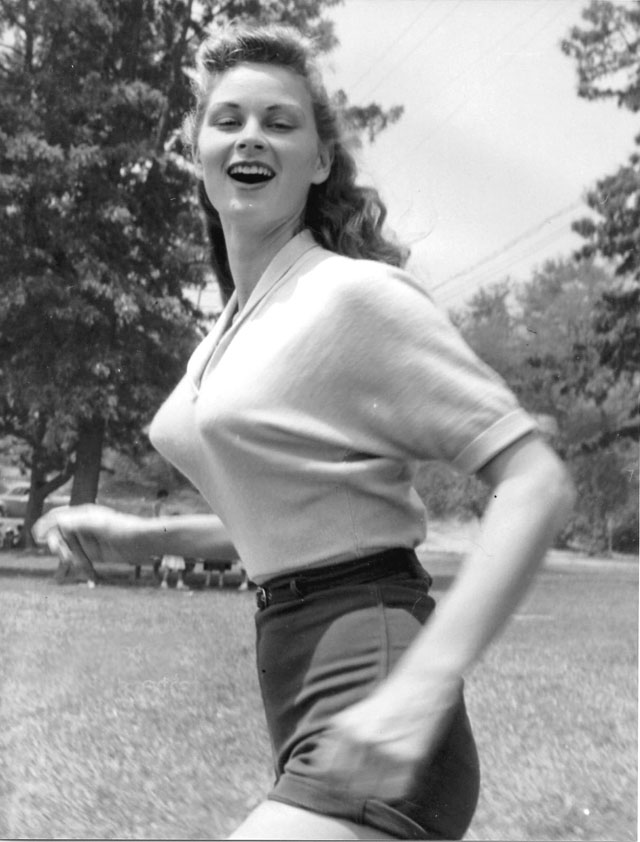 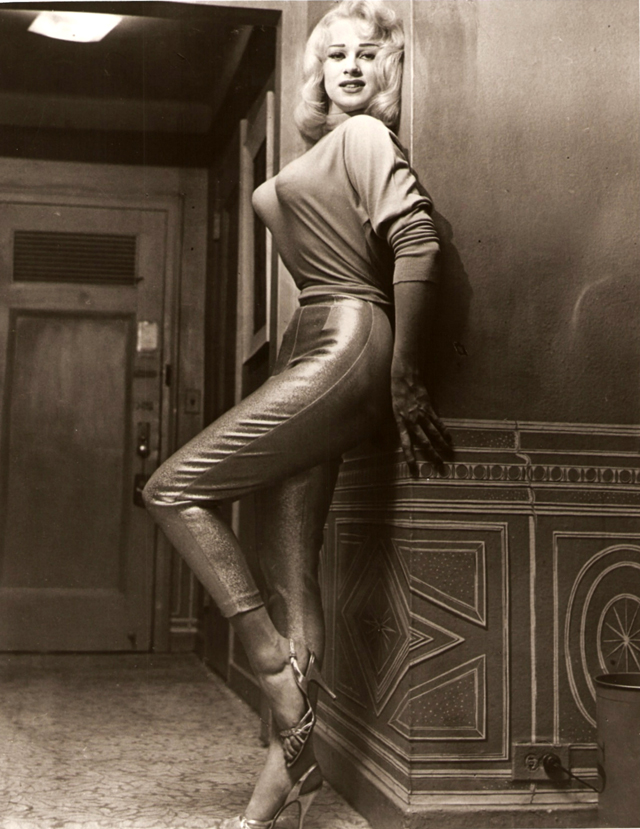