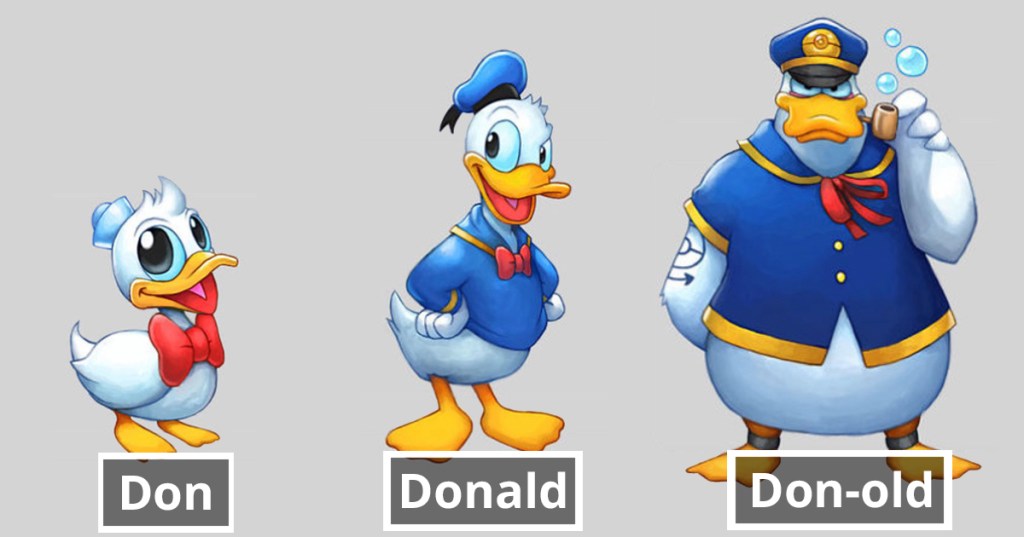 Thanks to the Internet, we live in a golden age of mashups. You can’t go anywhere online without seeing two unrelated pieces of pop culture combined into something new. What if Harry Potter was in Star Wars? What if Batman was a My Little Pony? What if the Golden Girls were in Mad Max? You get the idea.

So it’s not terribly surprising that someone decided to combine Disney characters with Pokemon. After all, lots of Disney characters are already animals. But it’s never really about the surprise, it’s about the execution, and artist Ry-Spirit has definitely nailed that part of the equation.

“My inspiration comes from pop culture,” Ry-Spirit wrote on Bored Panda. “I really like drawing fan art, and when its a game I like or a movie I enjoy, I just want to draw it and add my little touches to it to make it my own.” As a lover of both Disney and Pokemon, Ry-Spirit’s mashup series was pretty much inevitable.

Just like a regular Pokemon, these “Disney Evolutions” evolve into different forms. Which is how the perpetually glum Eeyore from Winnie the Pooh becomes the ultra-bummed out Eemo, for example. Scroll down to check them out and you’ll agree: a crossover series can’t come fast enough. 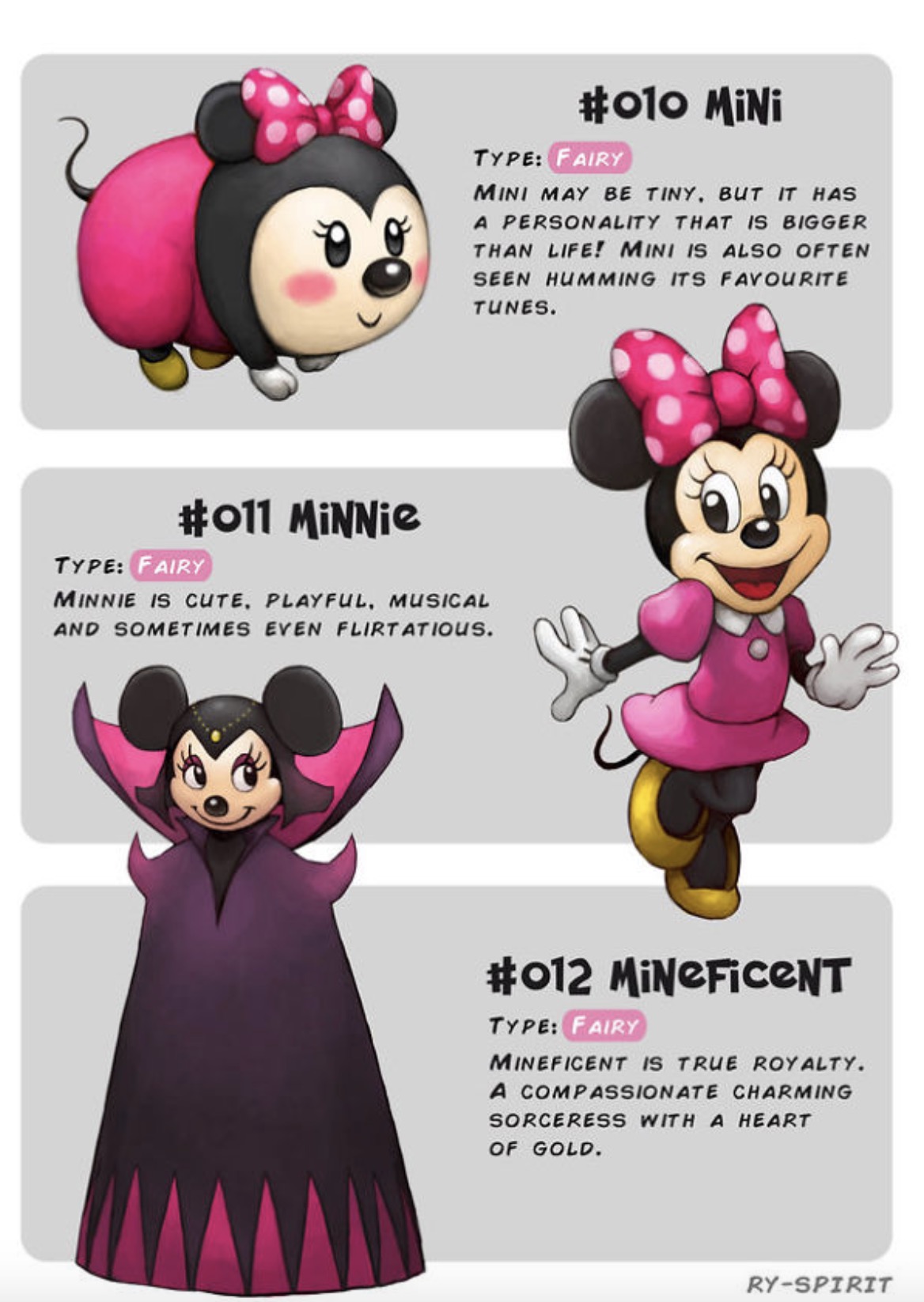 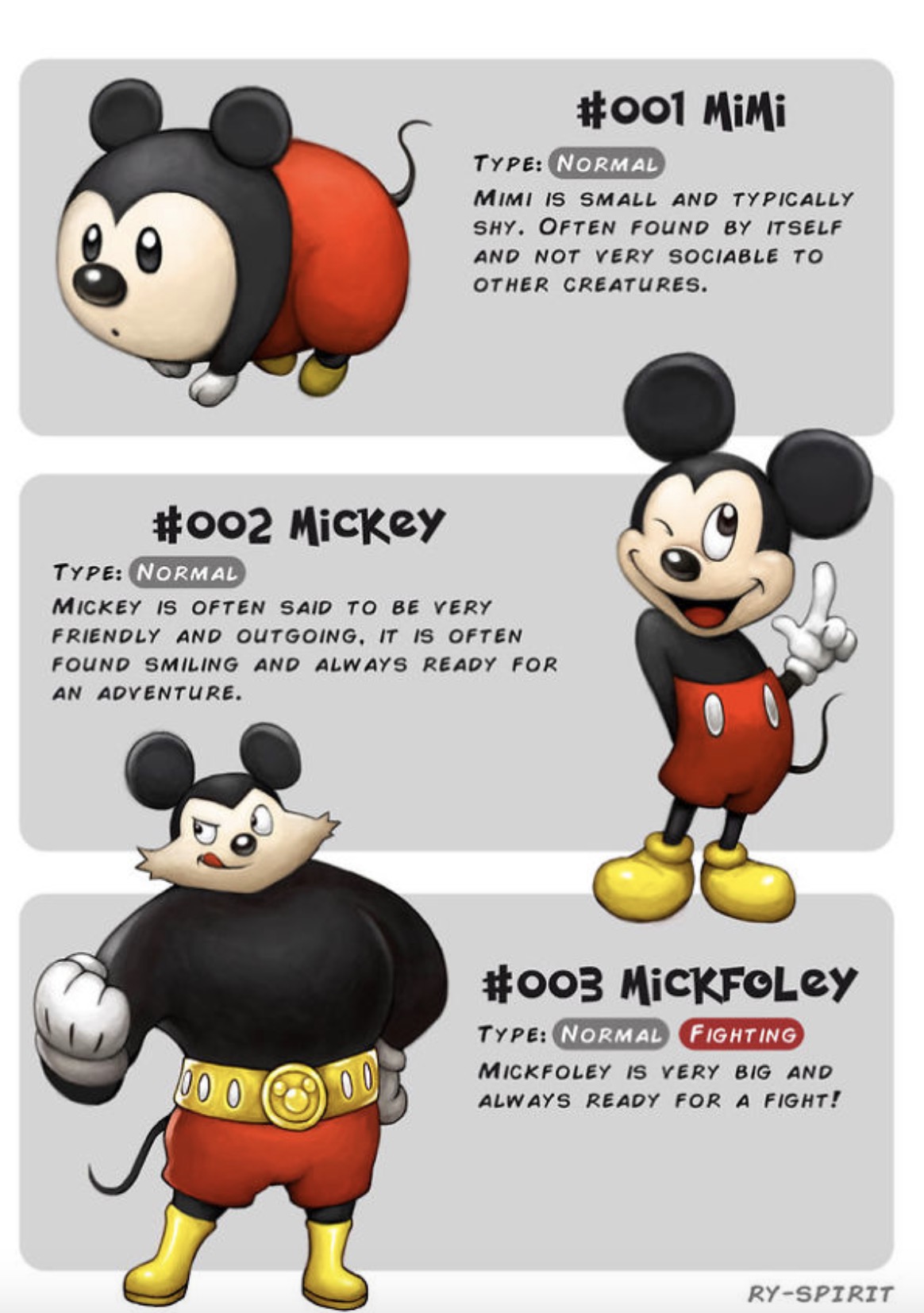 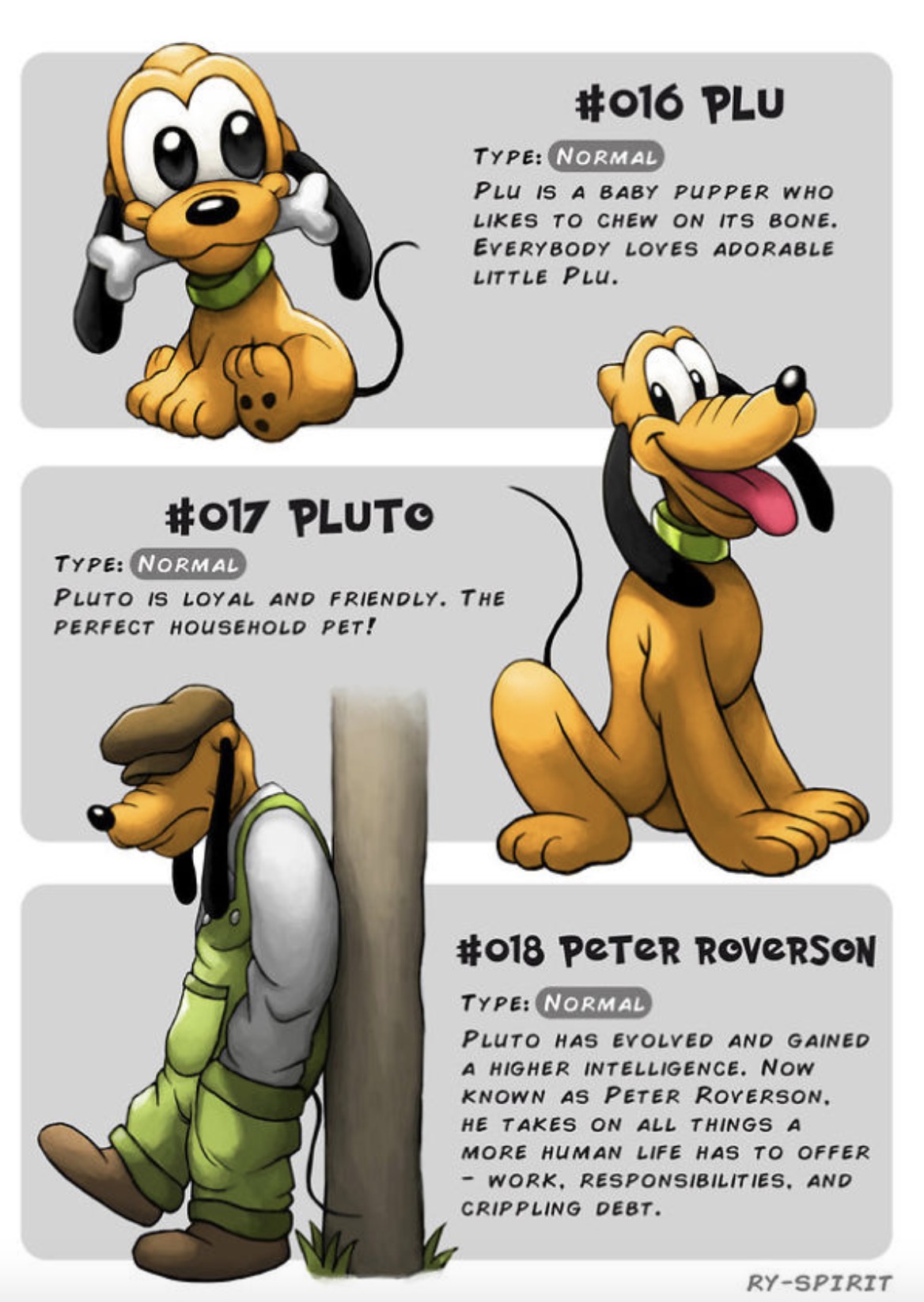 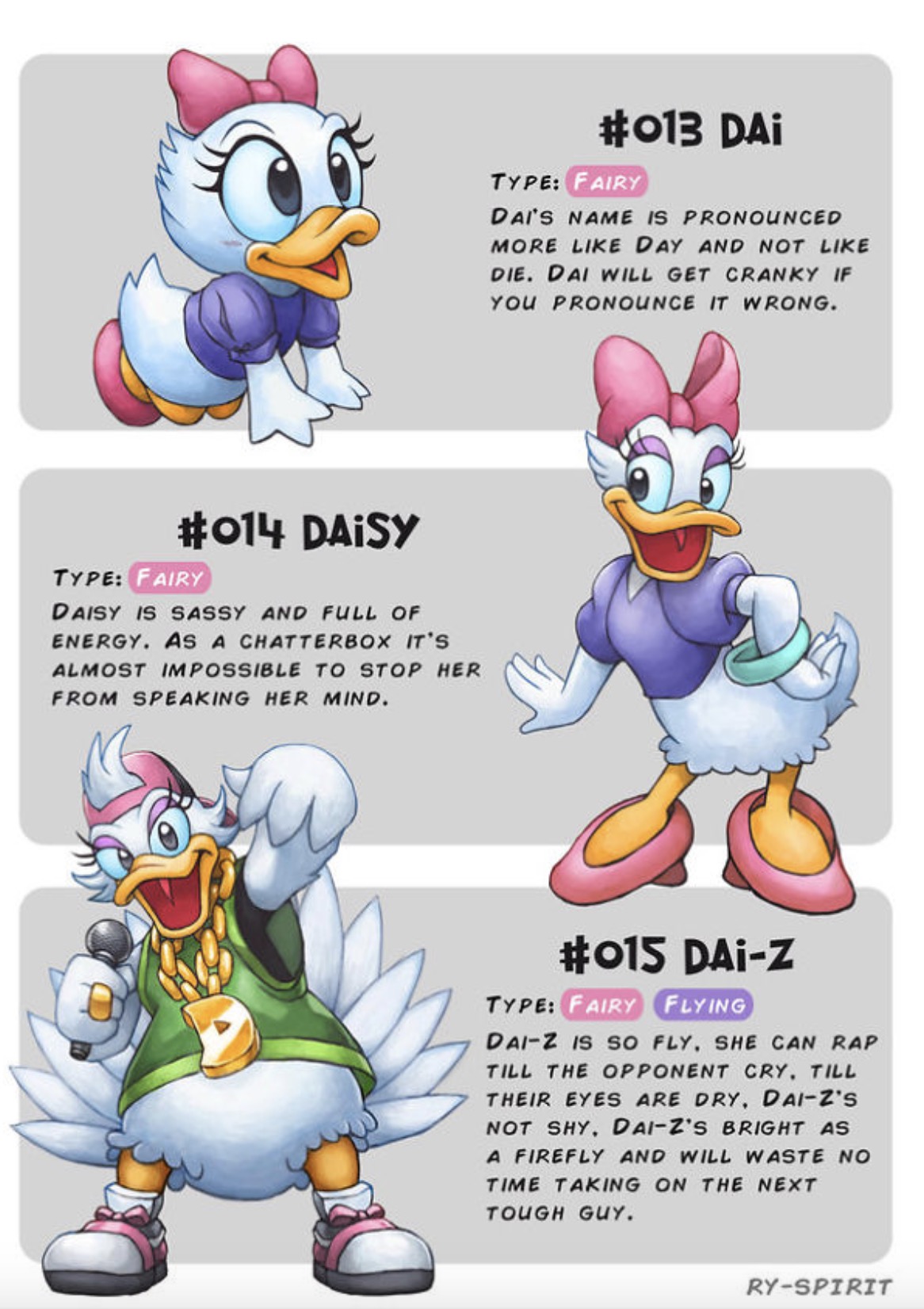 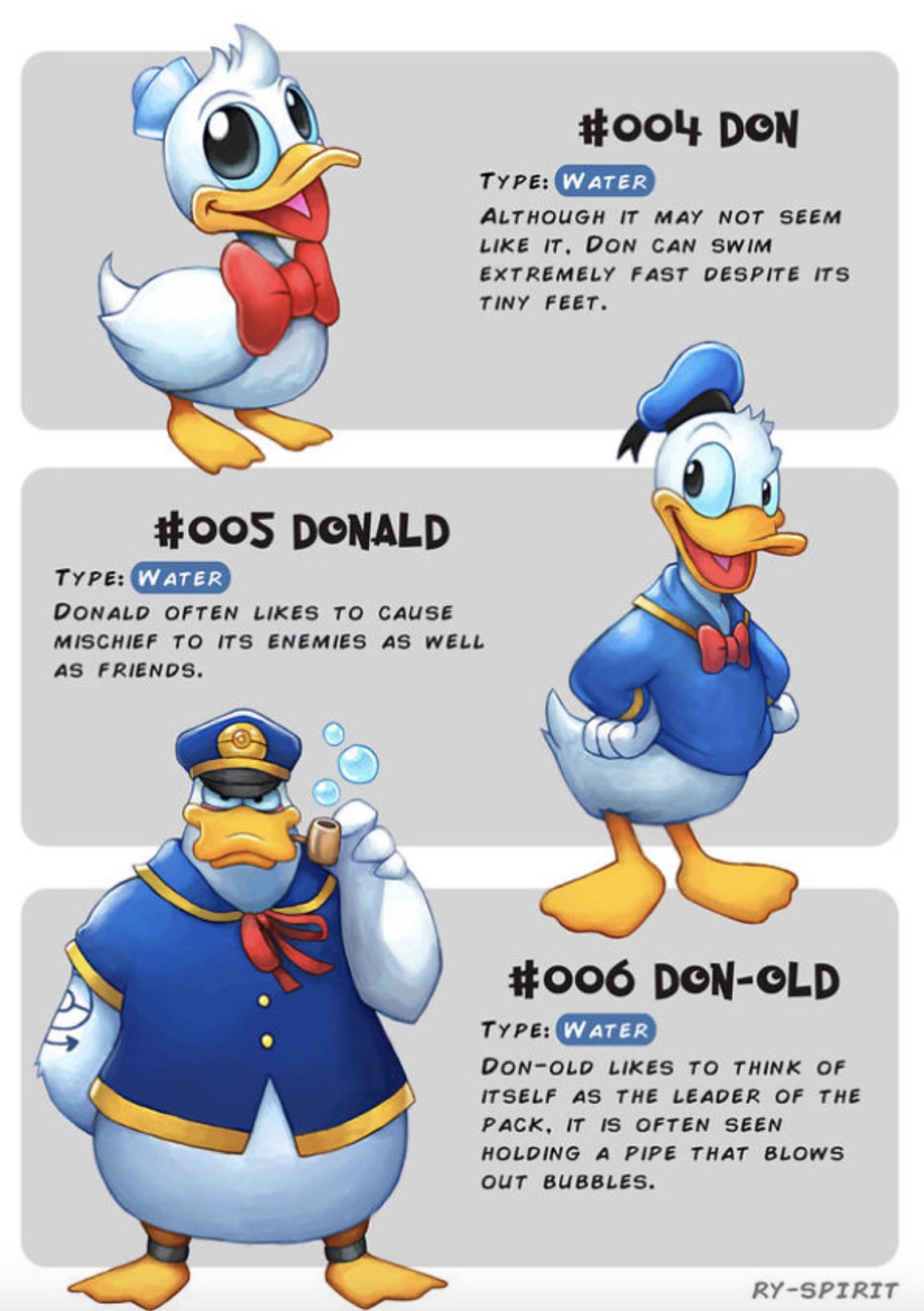 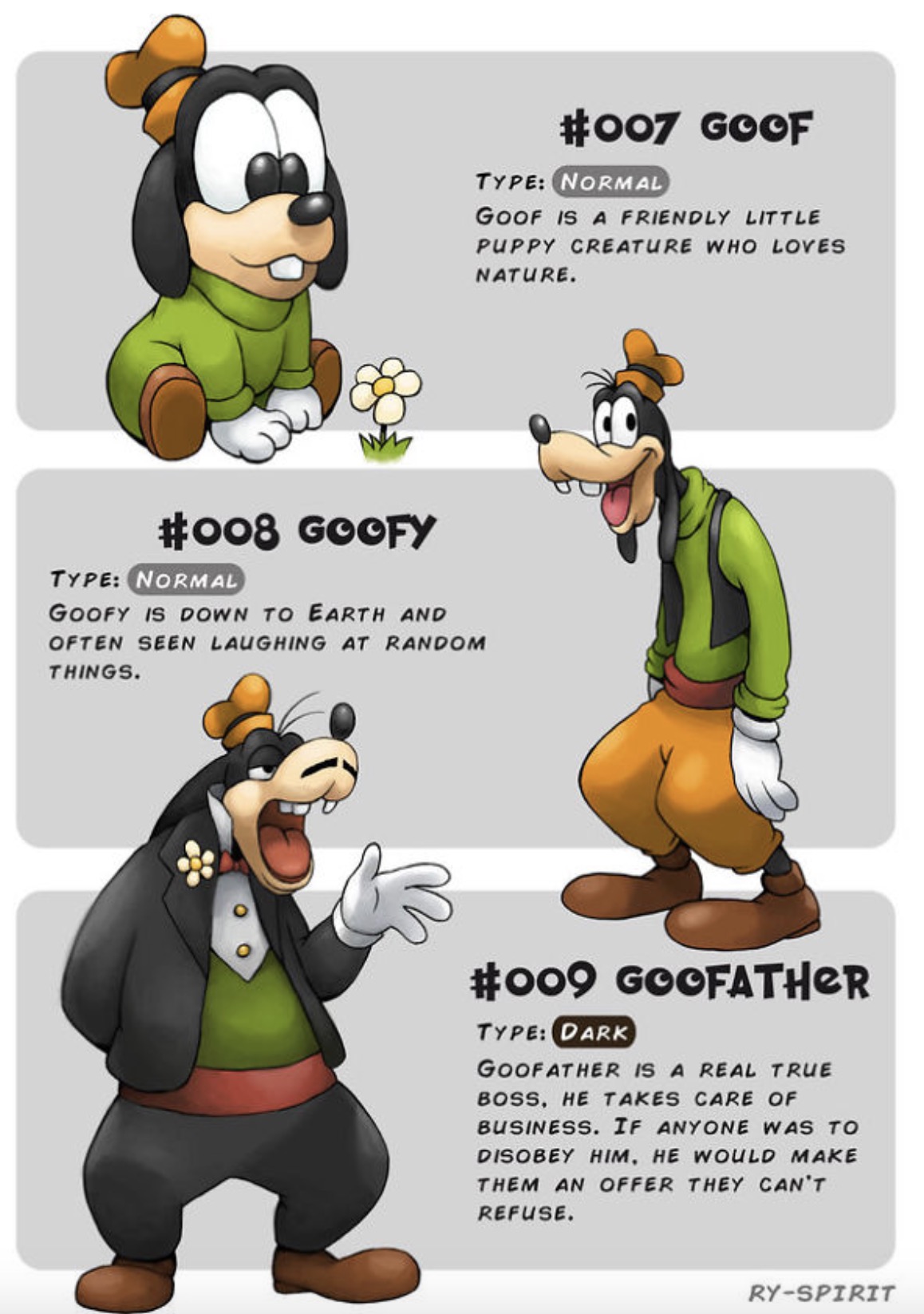 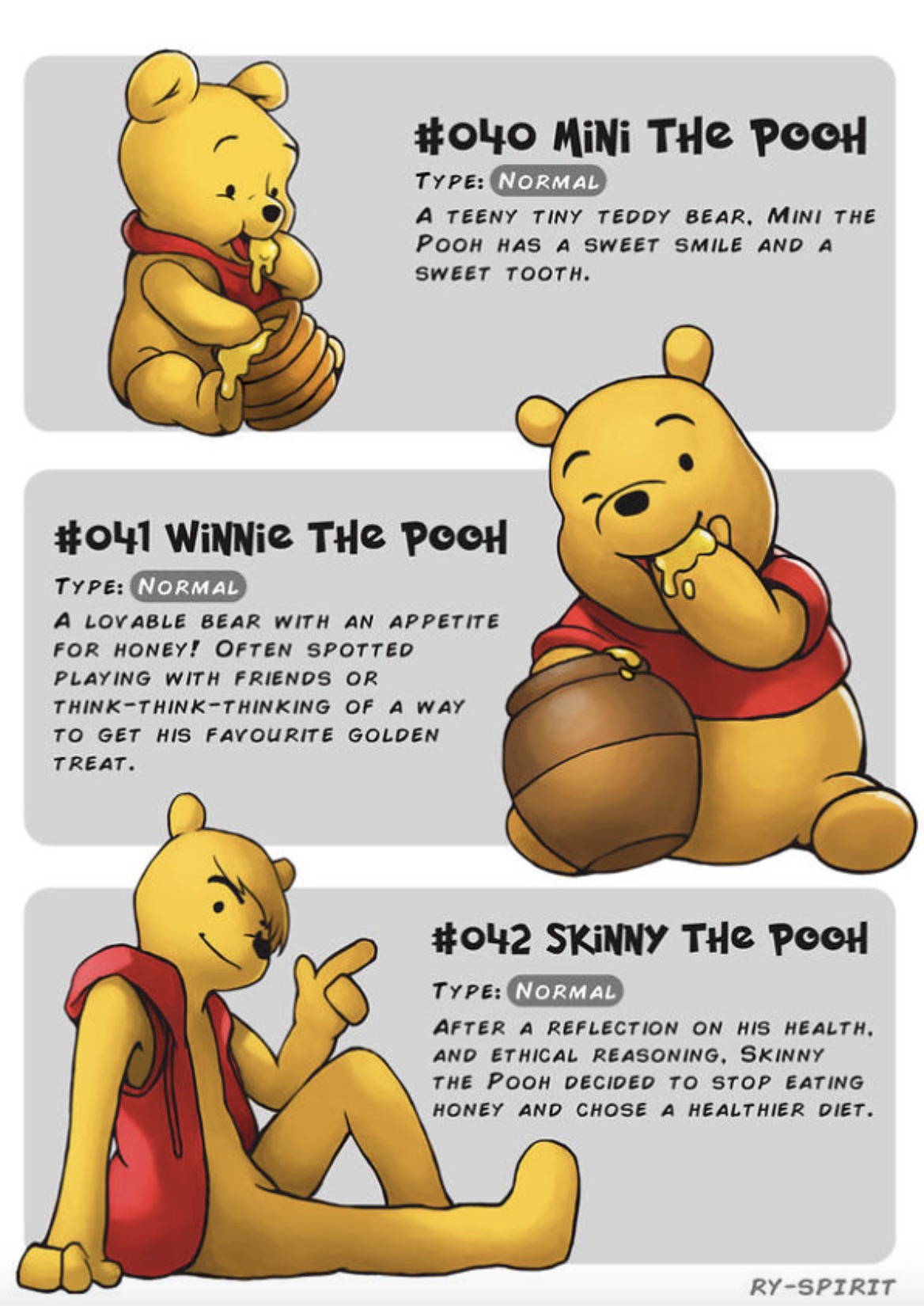 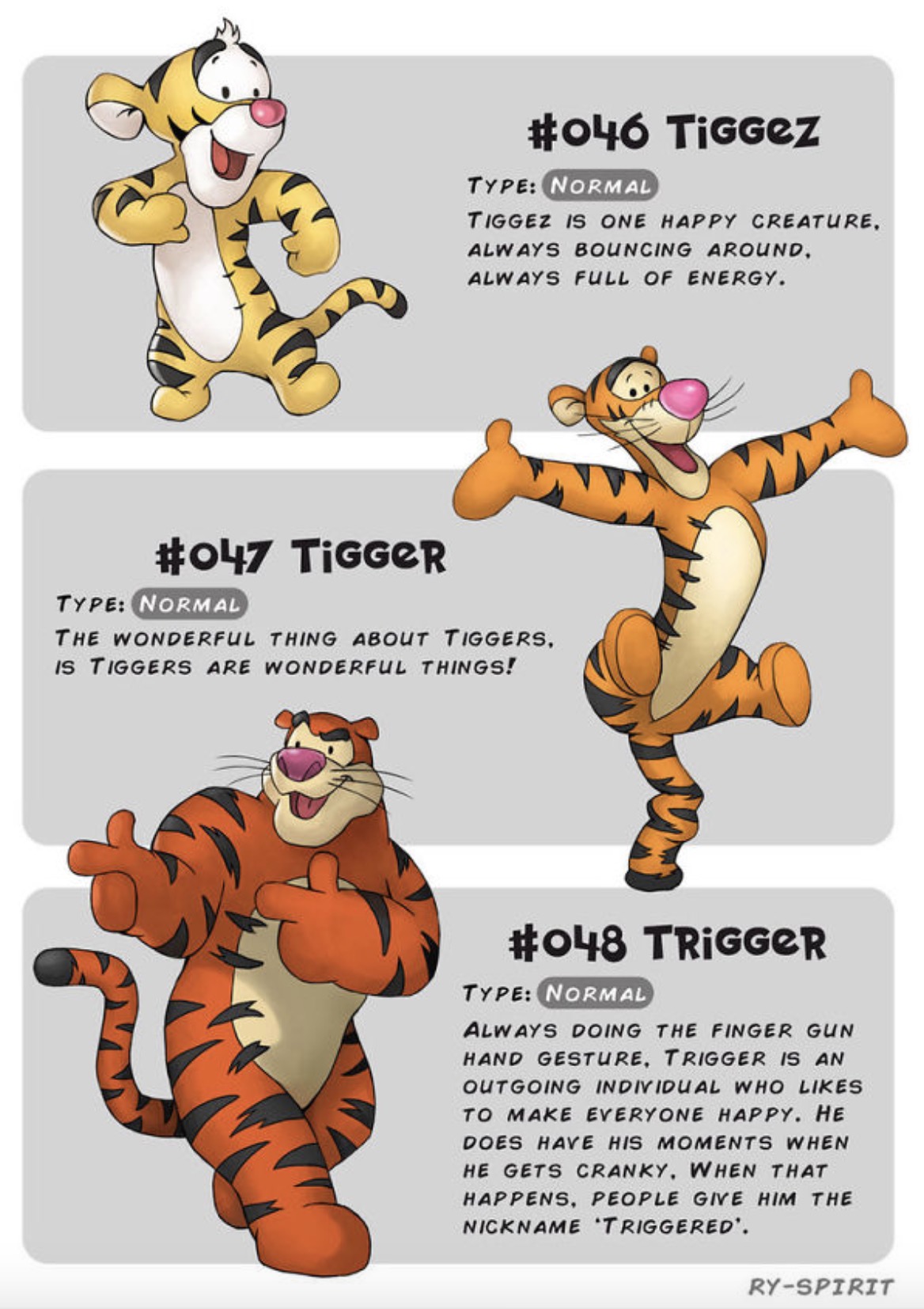 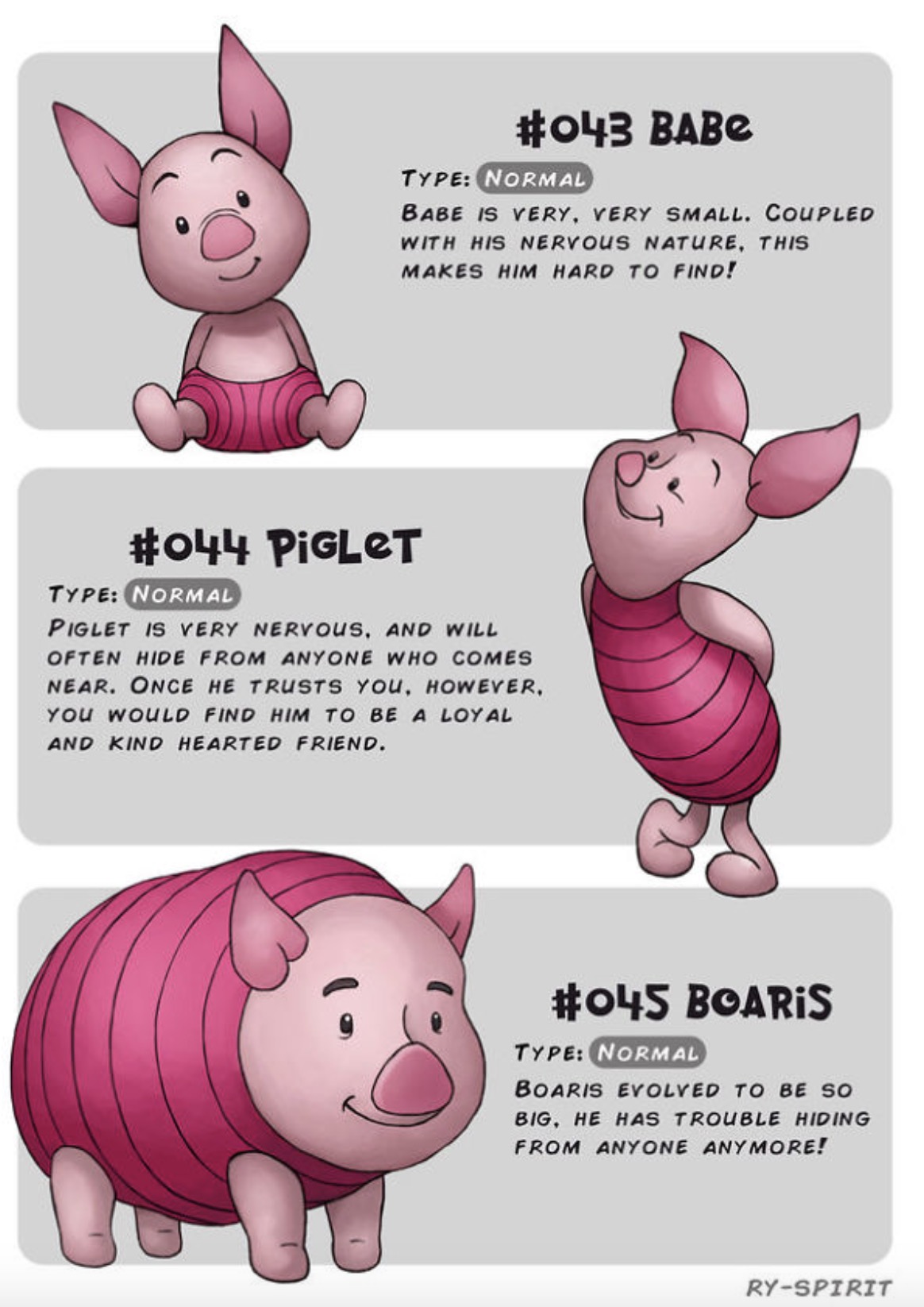 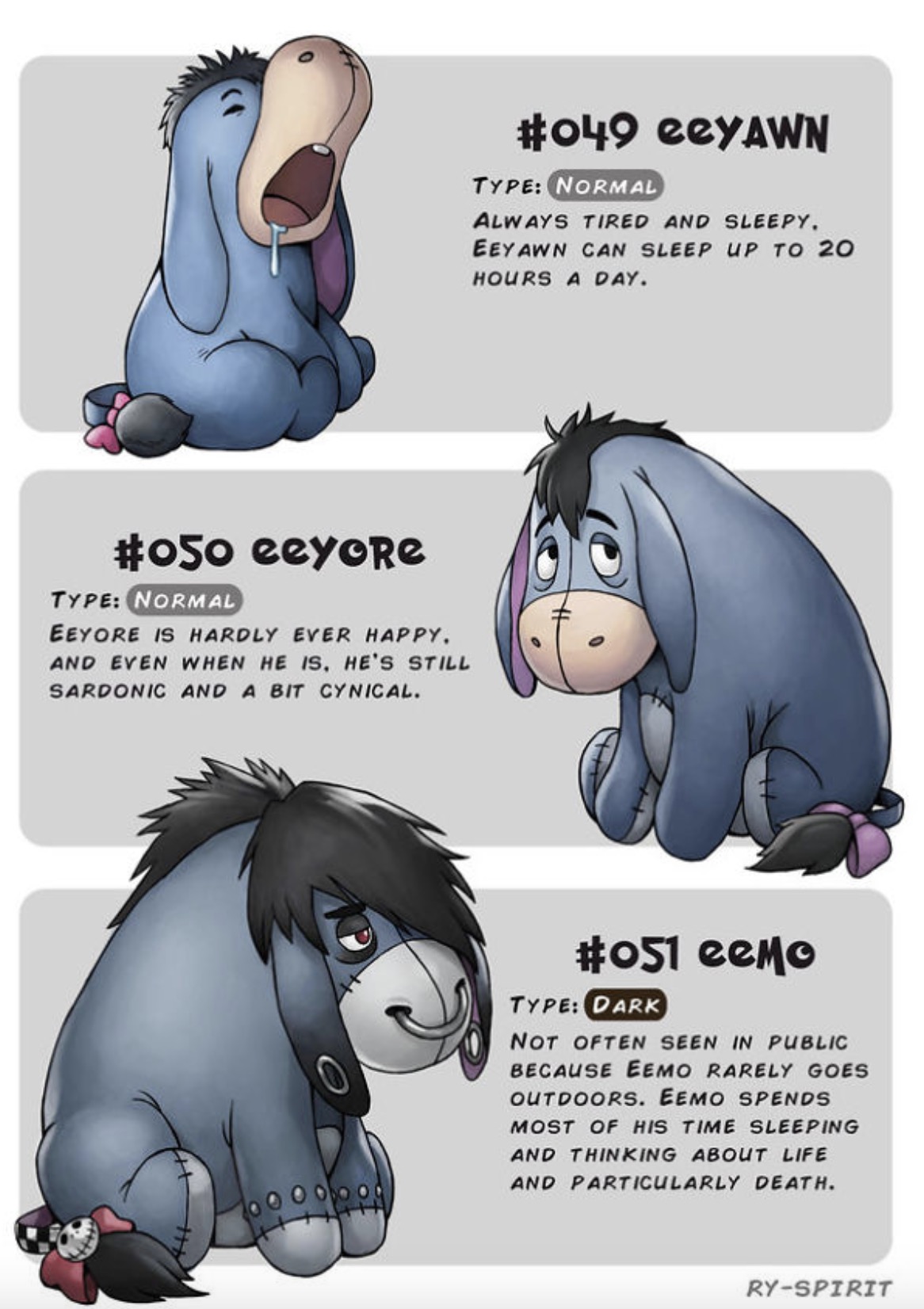 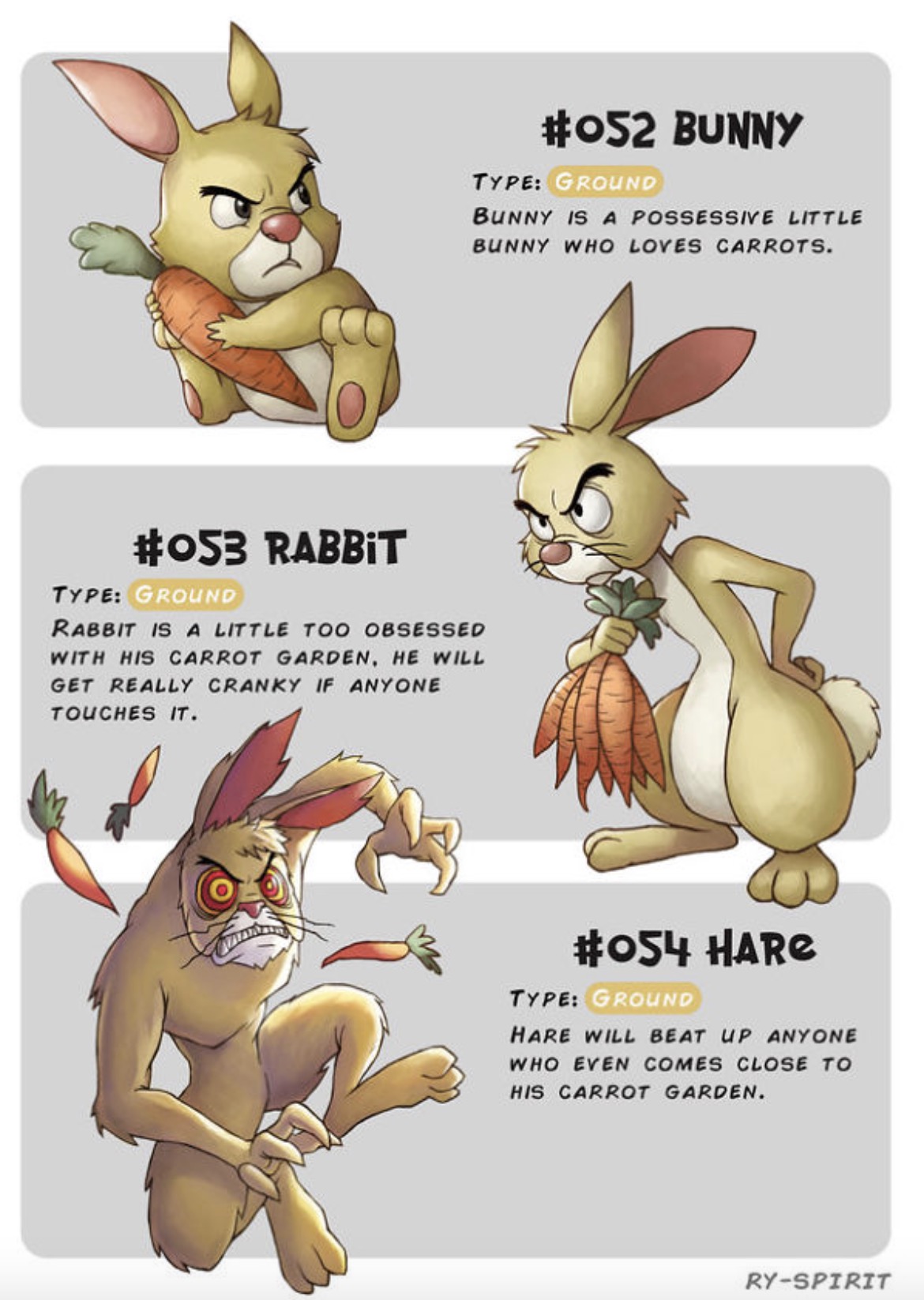 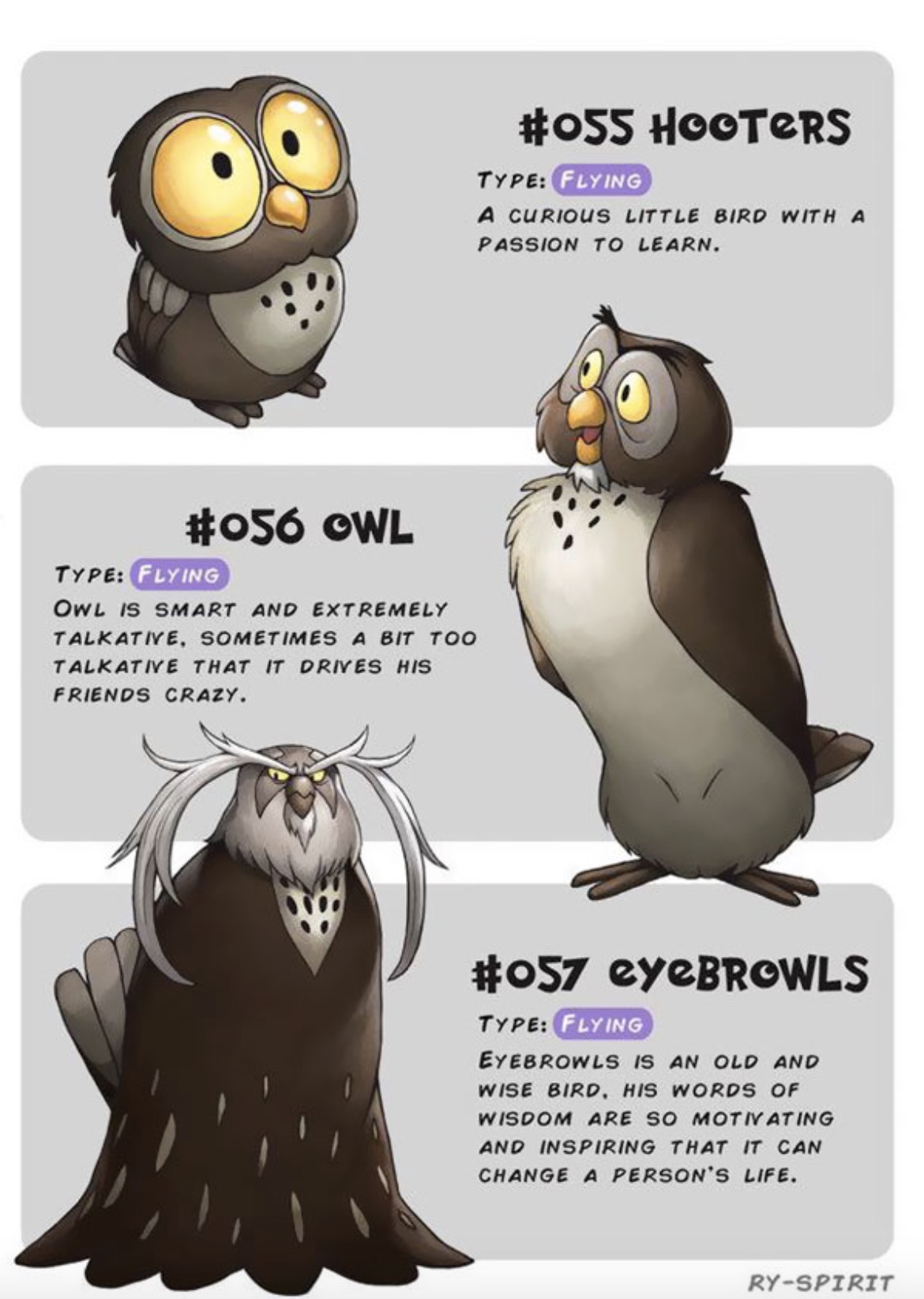 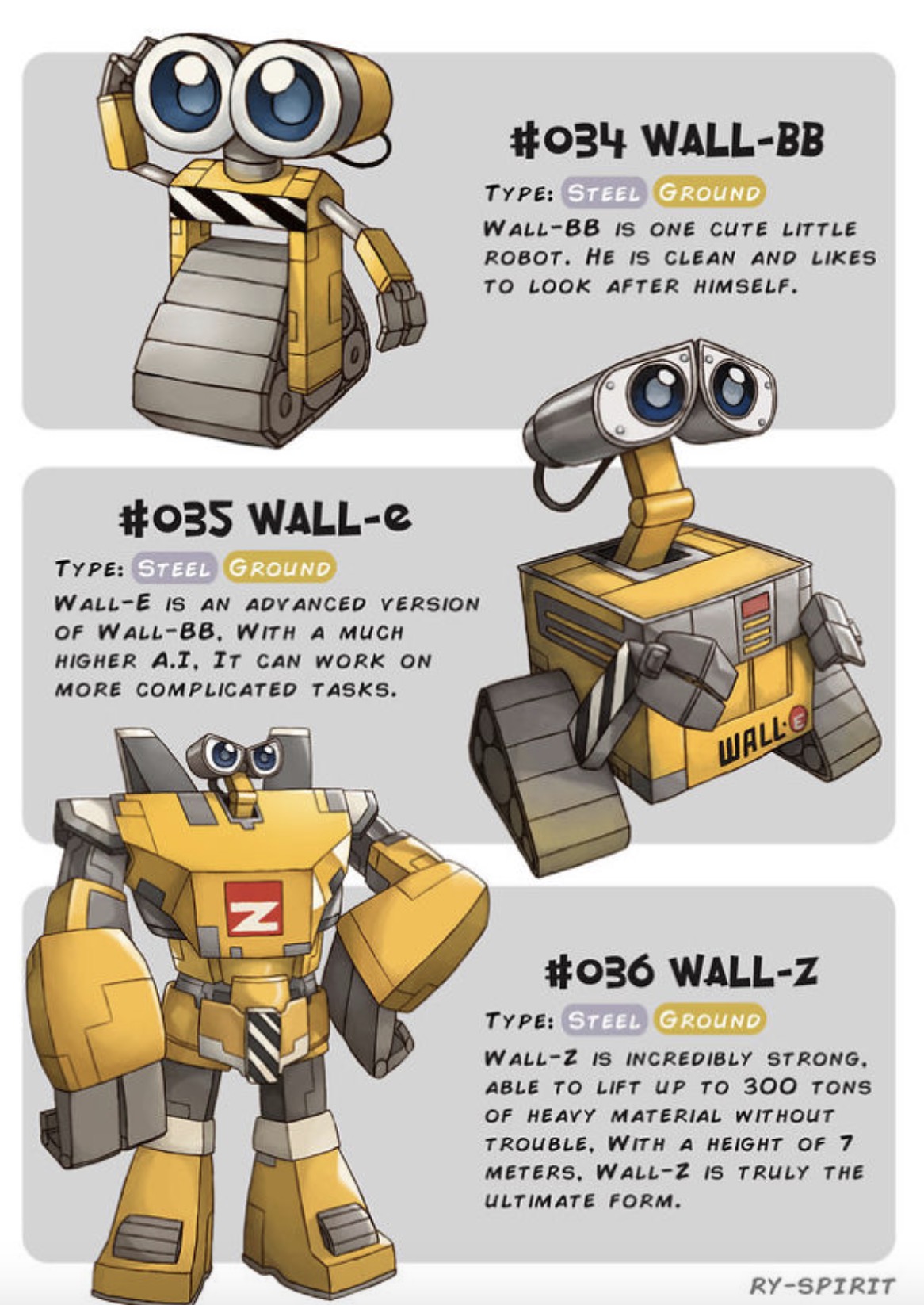 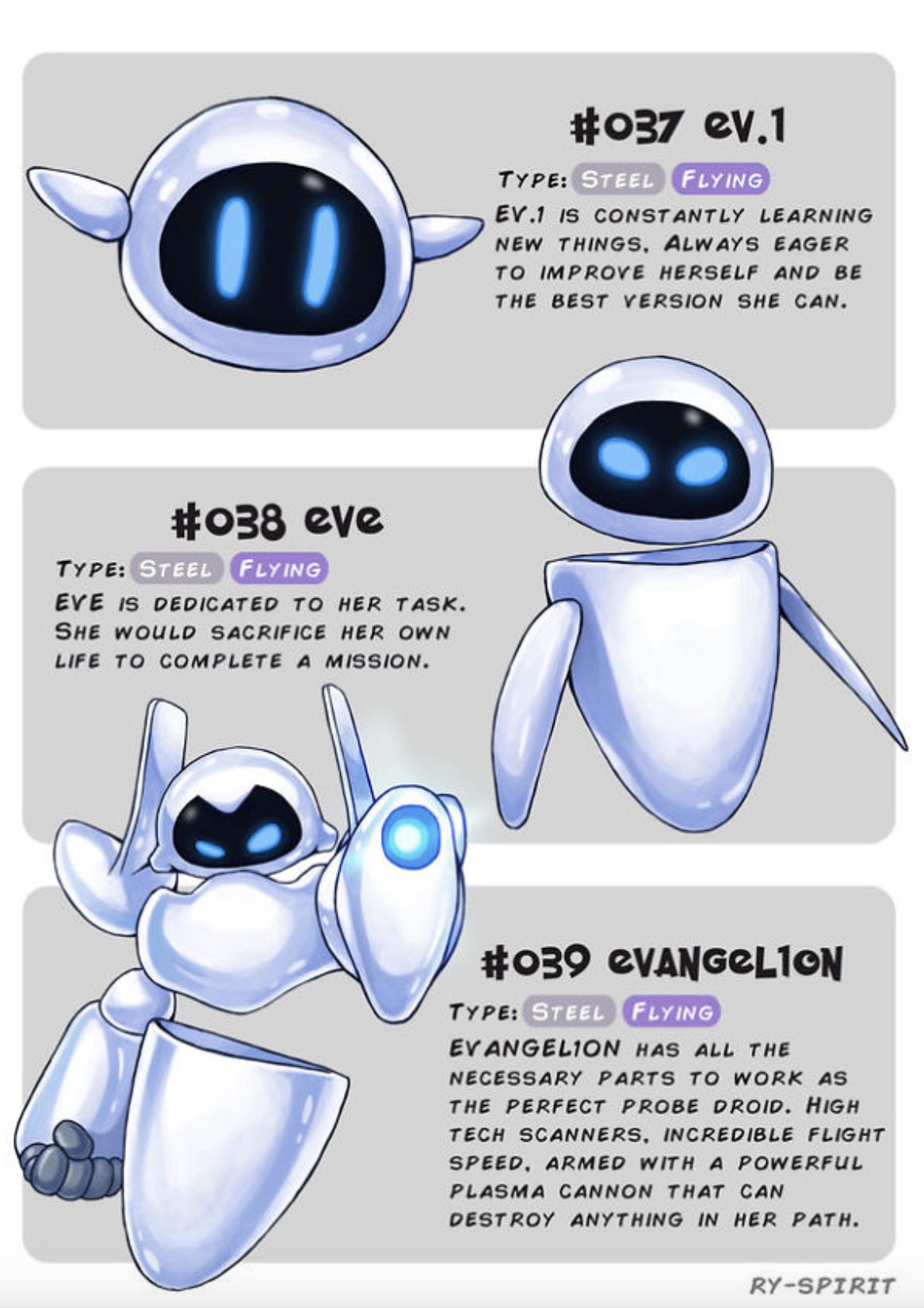 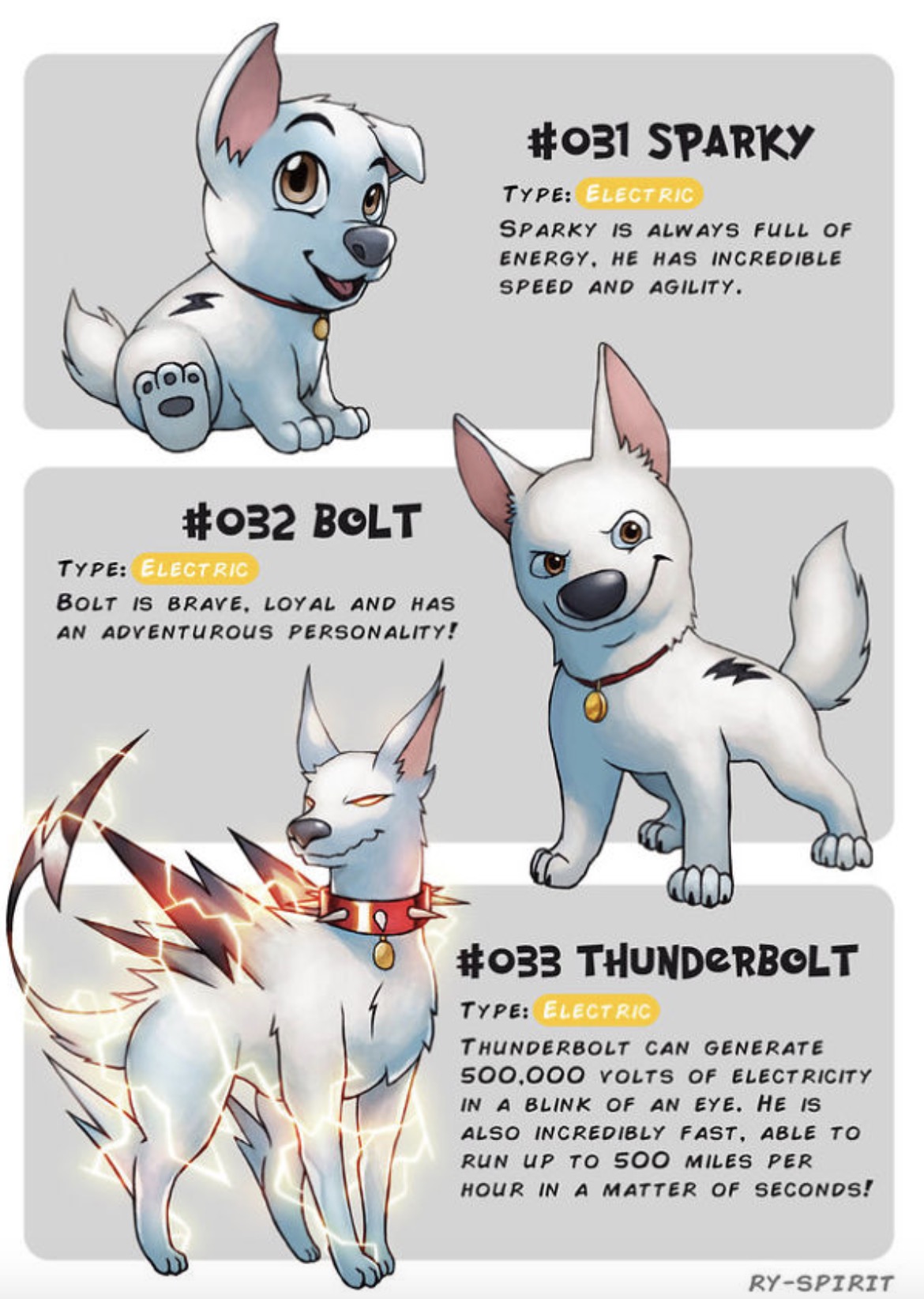 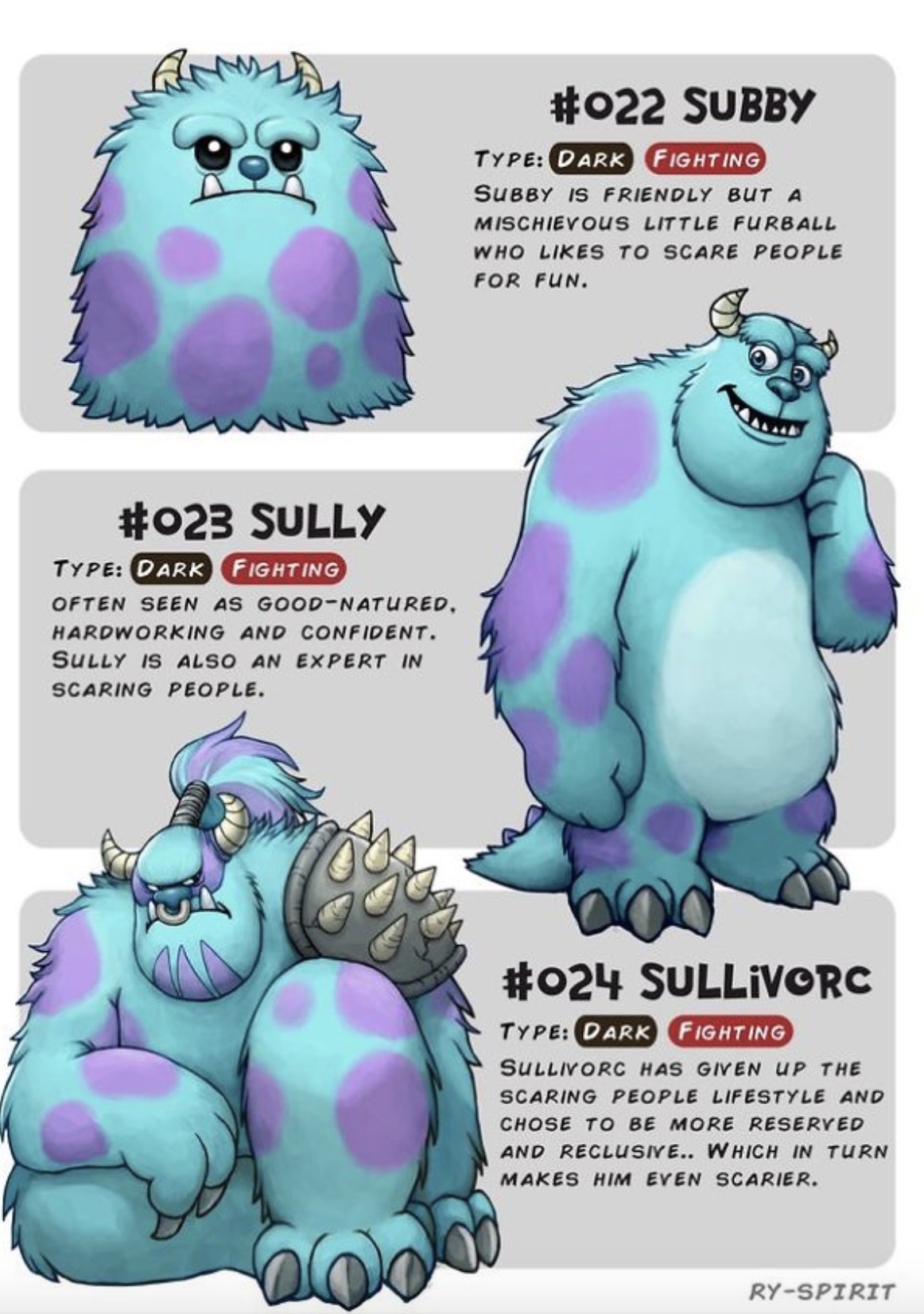 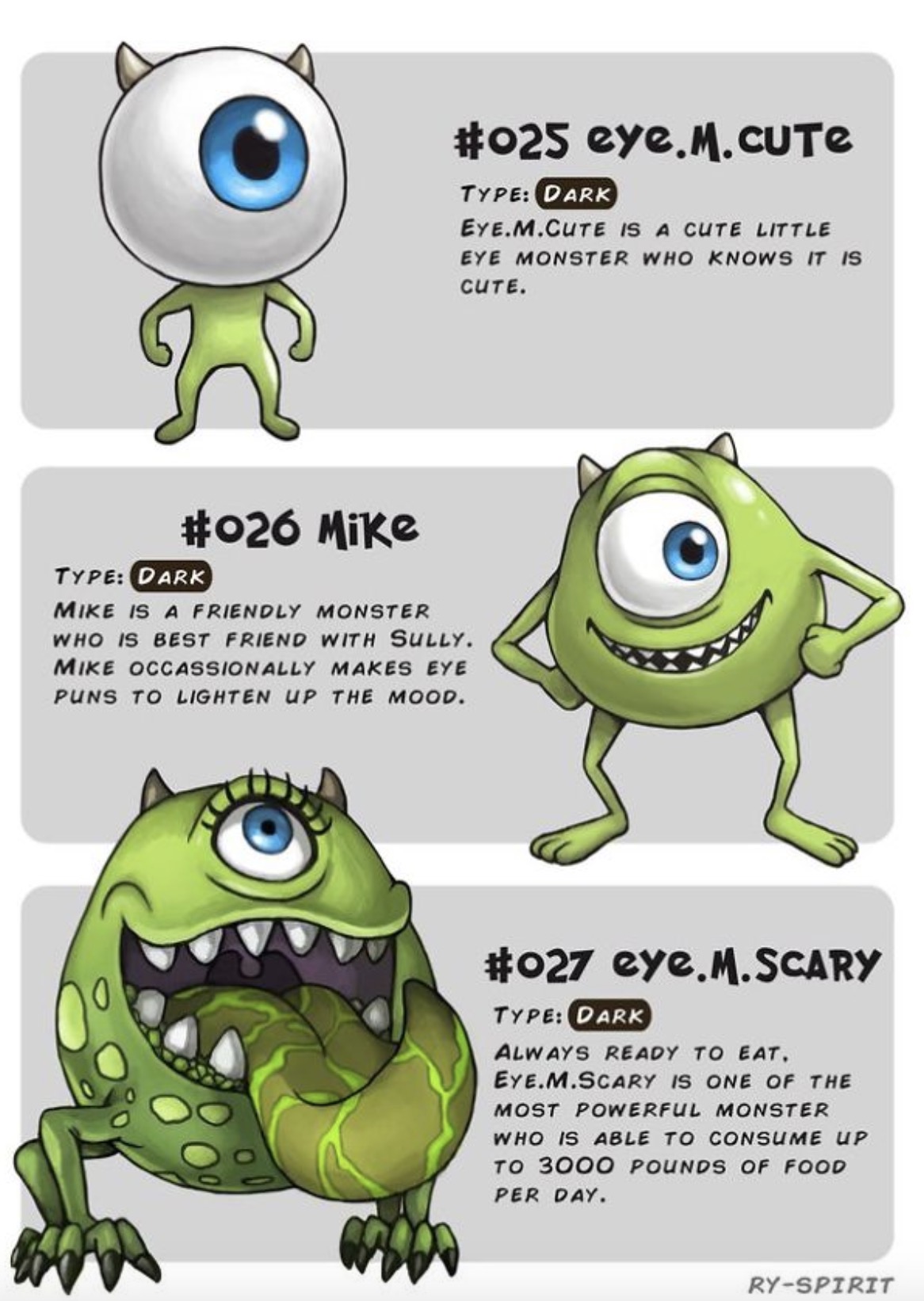