But today’s artist has a different vision for some of Disney’s beloved creations. Instead of turning them into something else, Heather Theurer has given them a fine art makeover, by turning them into oil paintings.

The project started all the way back in 2010, when she was exhibiting her work at San Diego Comic-Con. A Disney marketing executive was so impressed with her other artwork, they suggested she try giving Disney characters a spin.

“The biggest thing about my Disney pieces is that I didn’t want them just to be a re-creation of what Disney had already done,” Theurer told Bustle. “I love the story-telling part of creating art, and I’ve tried to imbue more than only a likeness of the characters in my paintings, but a life. I wanted to capture their struggles, their pride, their peace. And when the audience gets that — sometimes even drawing them to tears — it’s the best feeling in the world.”

The result is a series of paintings that look like they belong in a museum. Although fans often refer to her work as “Renaissance” style, Theurer’s style more closely resembles 19th century pre-Raphaelite paintings. What’s even more impressive is that Theurer has little formal arts training, only completing half of a two-year college program.

Scroll down and check out Theurer’s paintings of various classic Disney characters, from the 1950’s all the way up to now. They’ve never looked better! 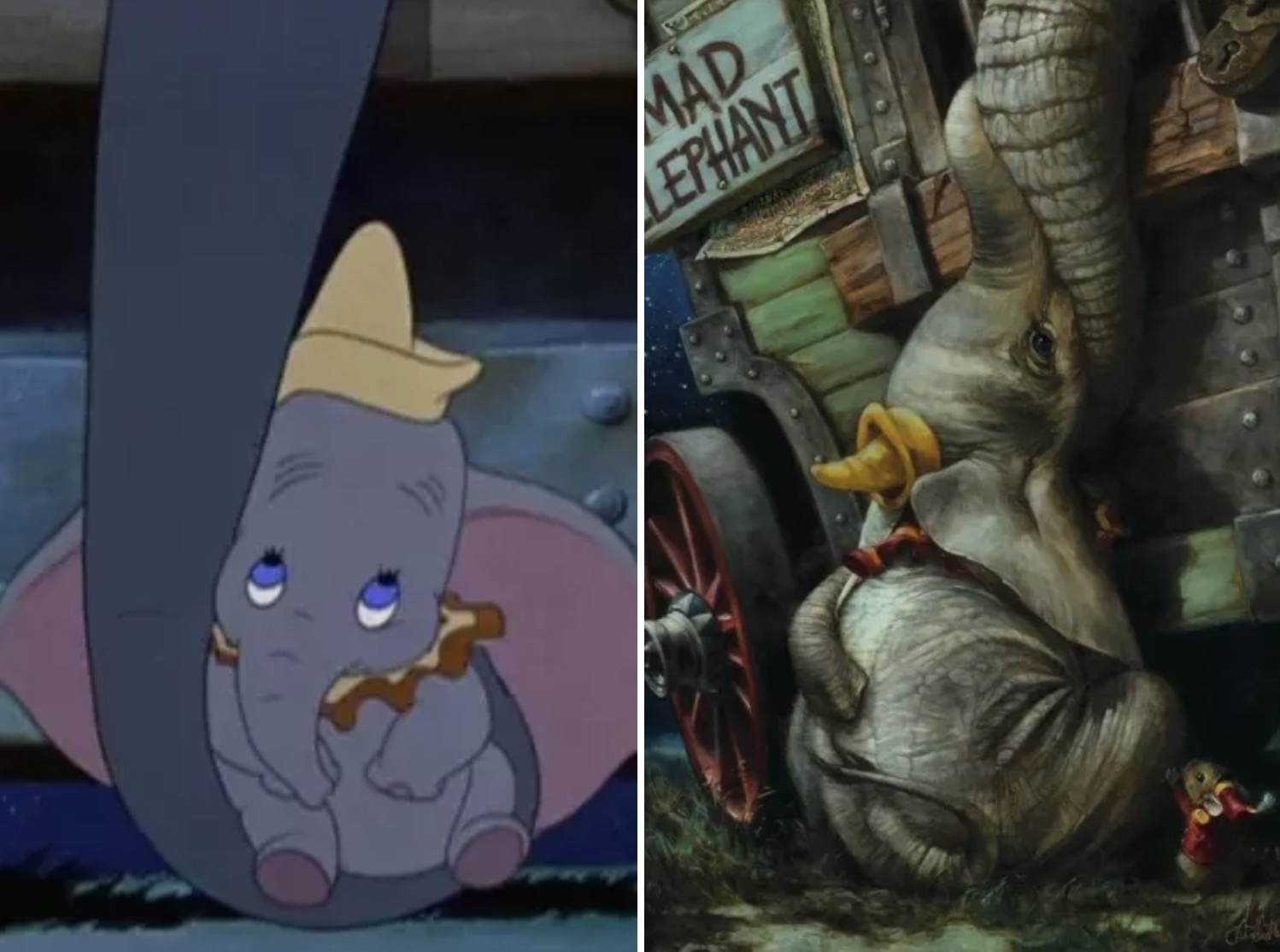 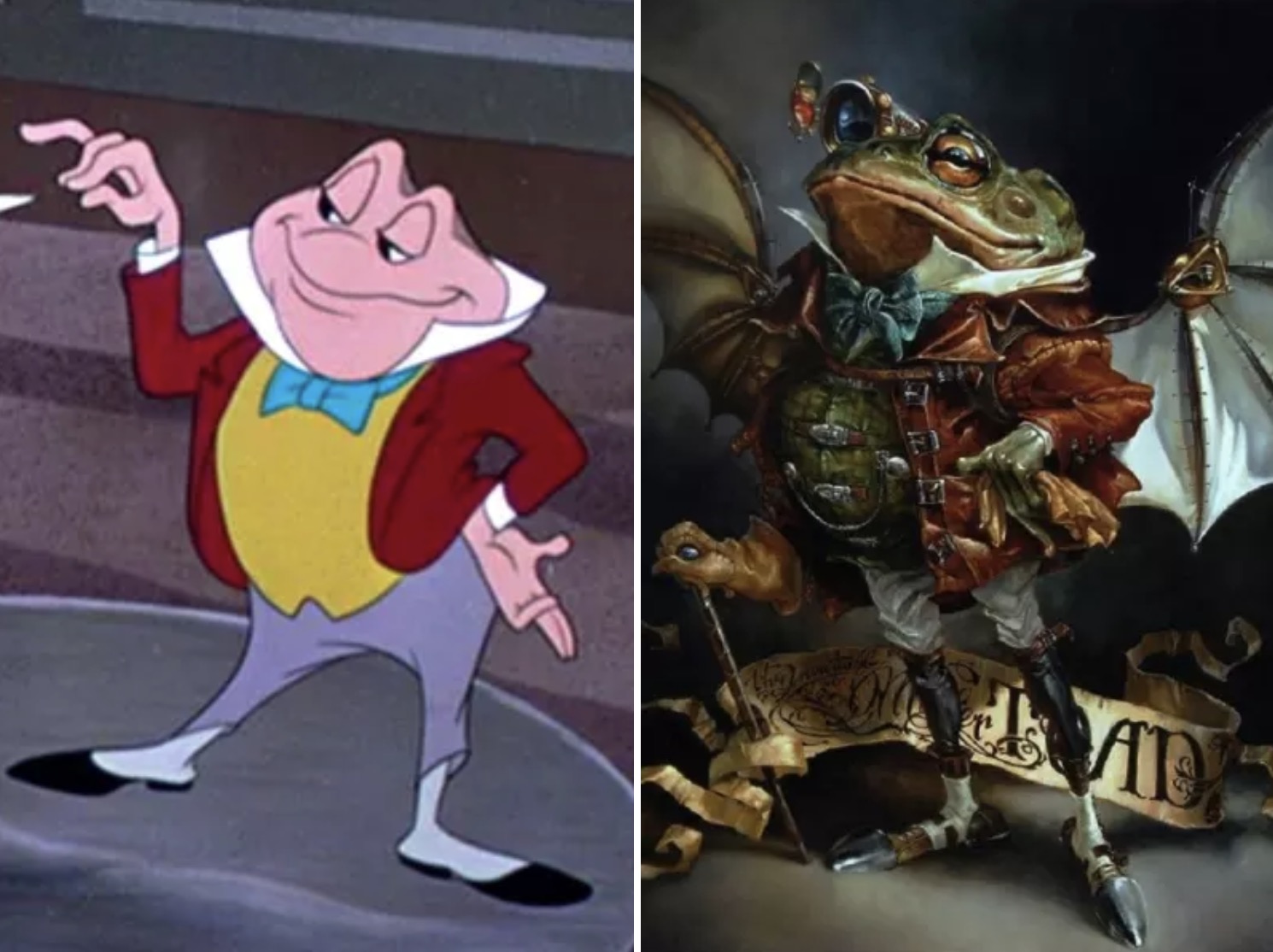 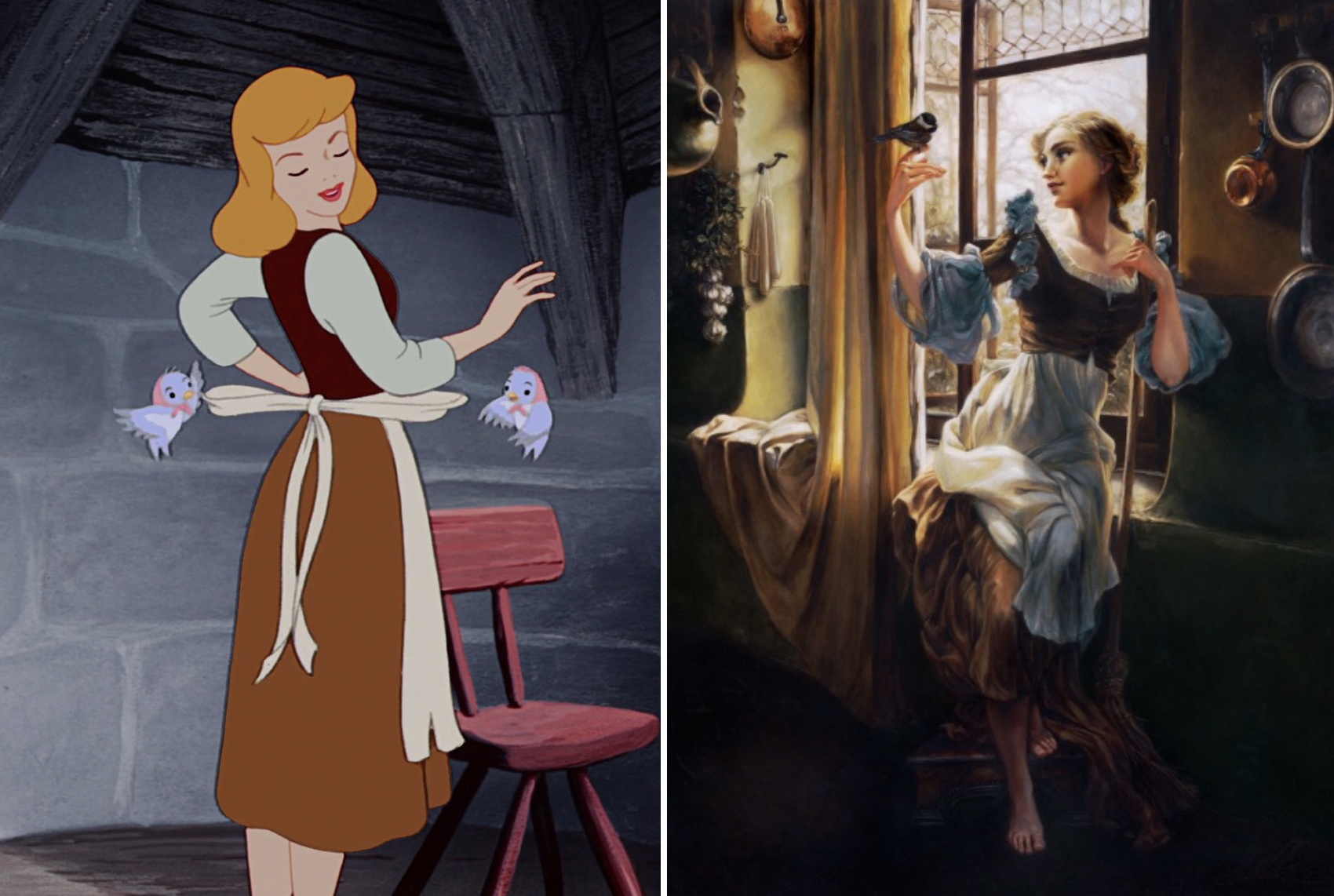 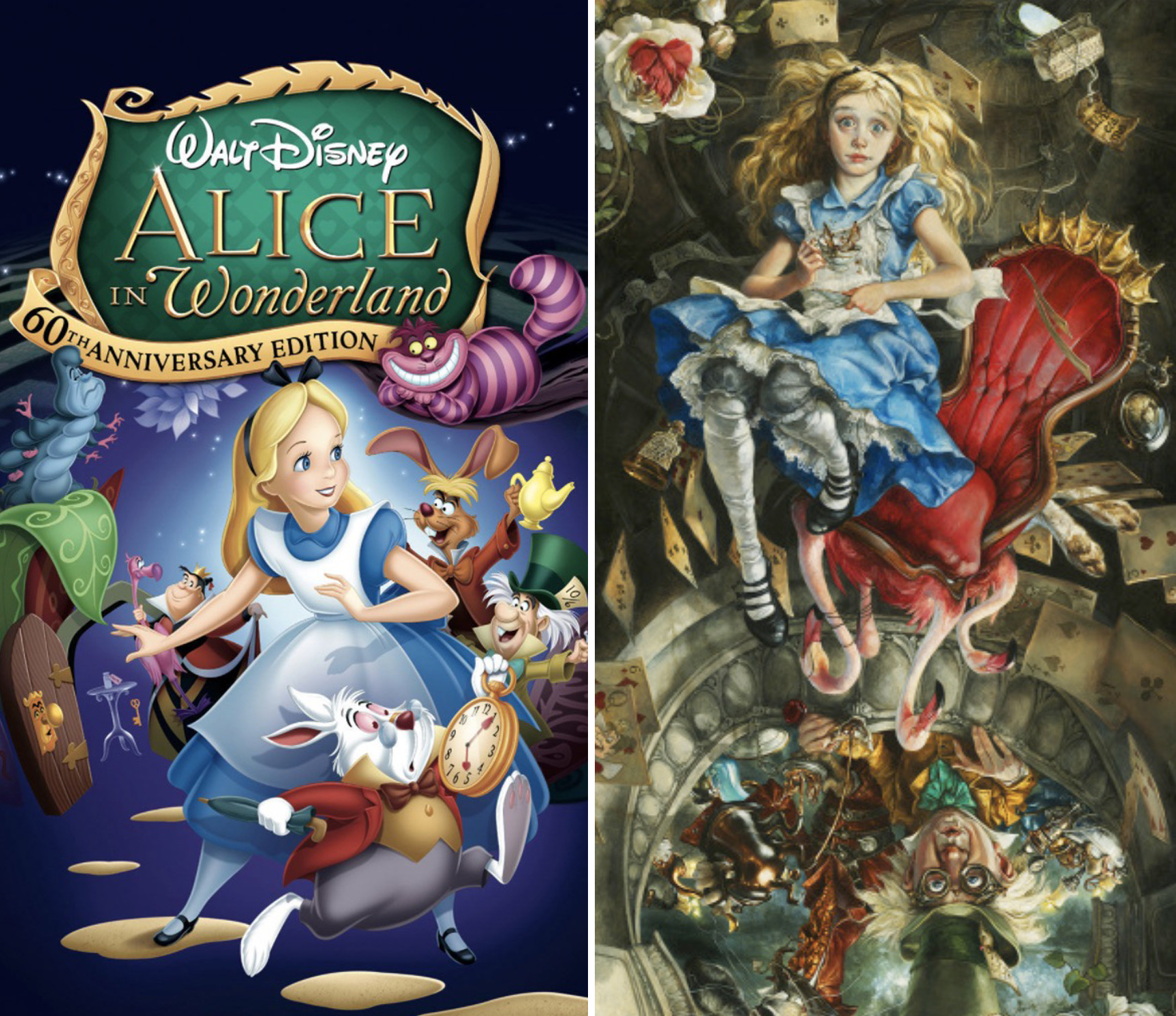 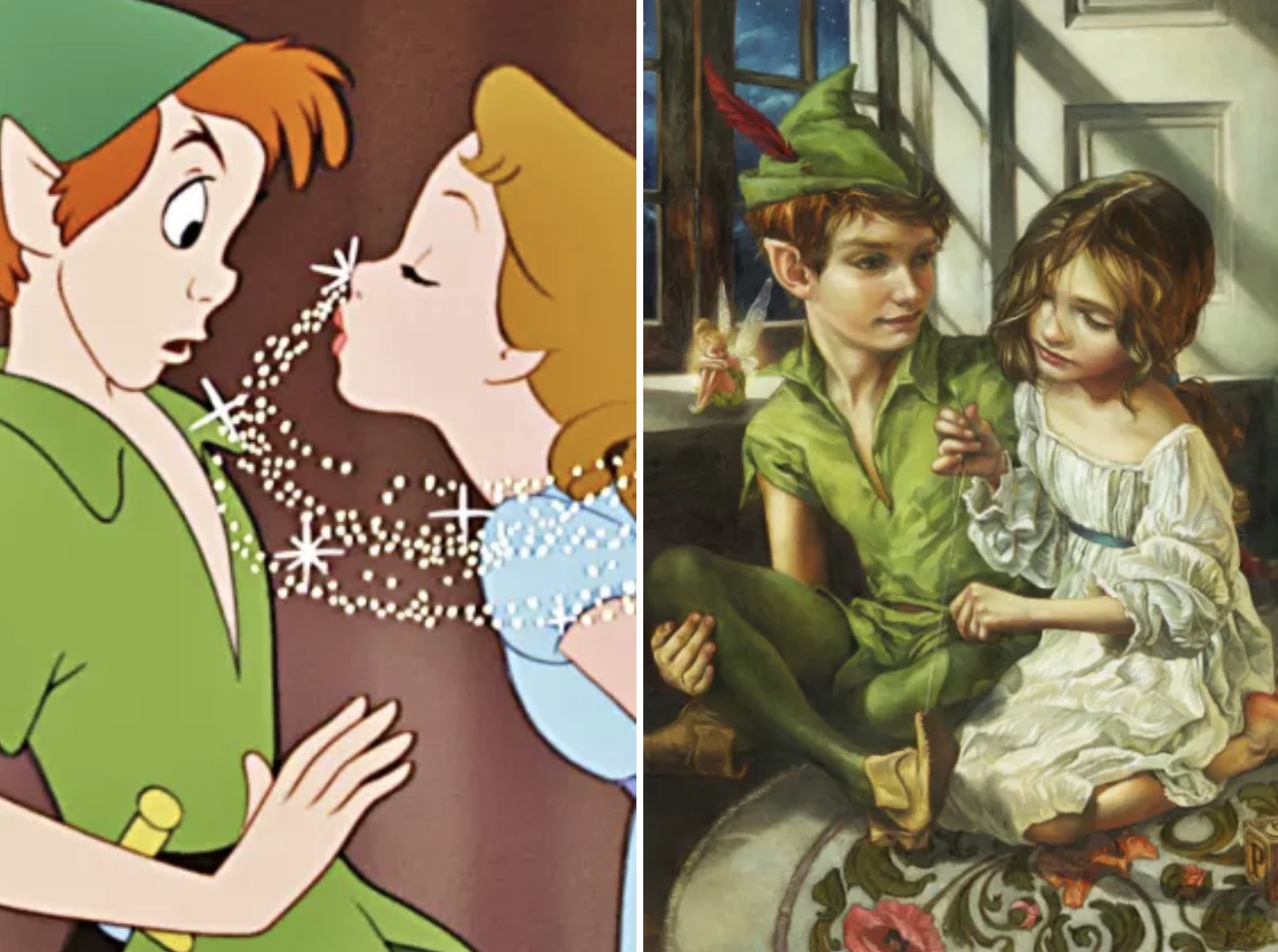 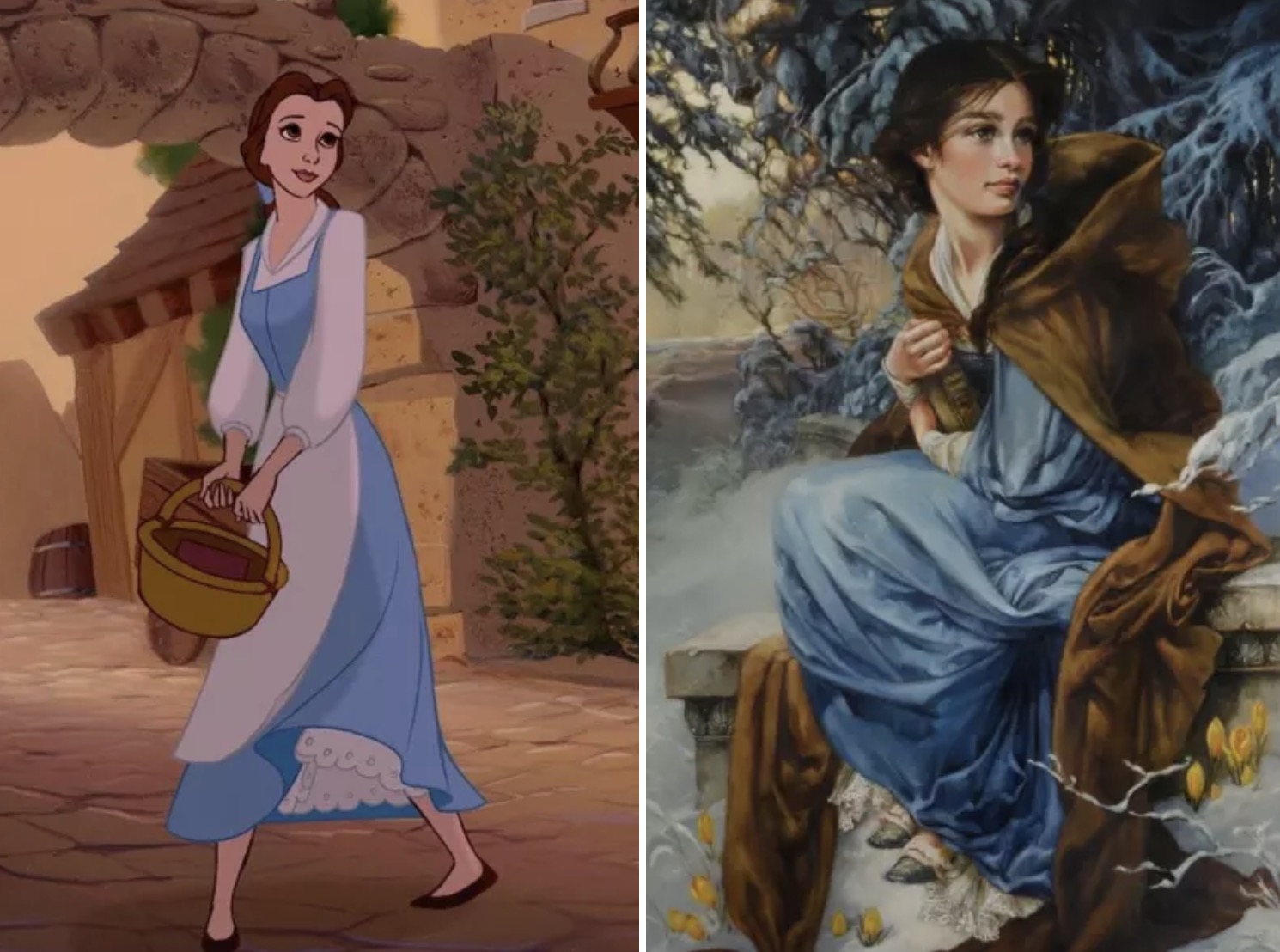 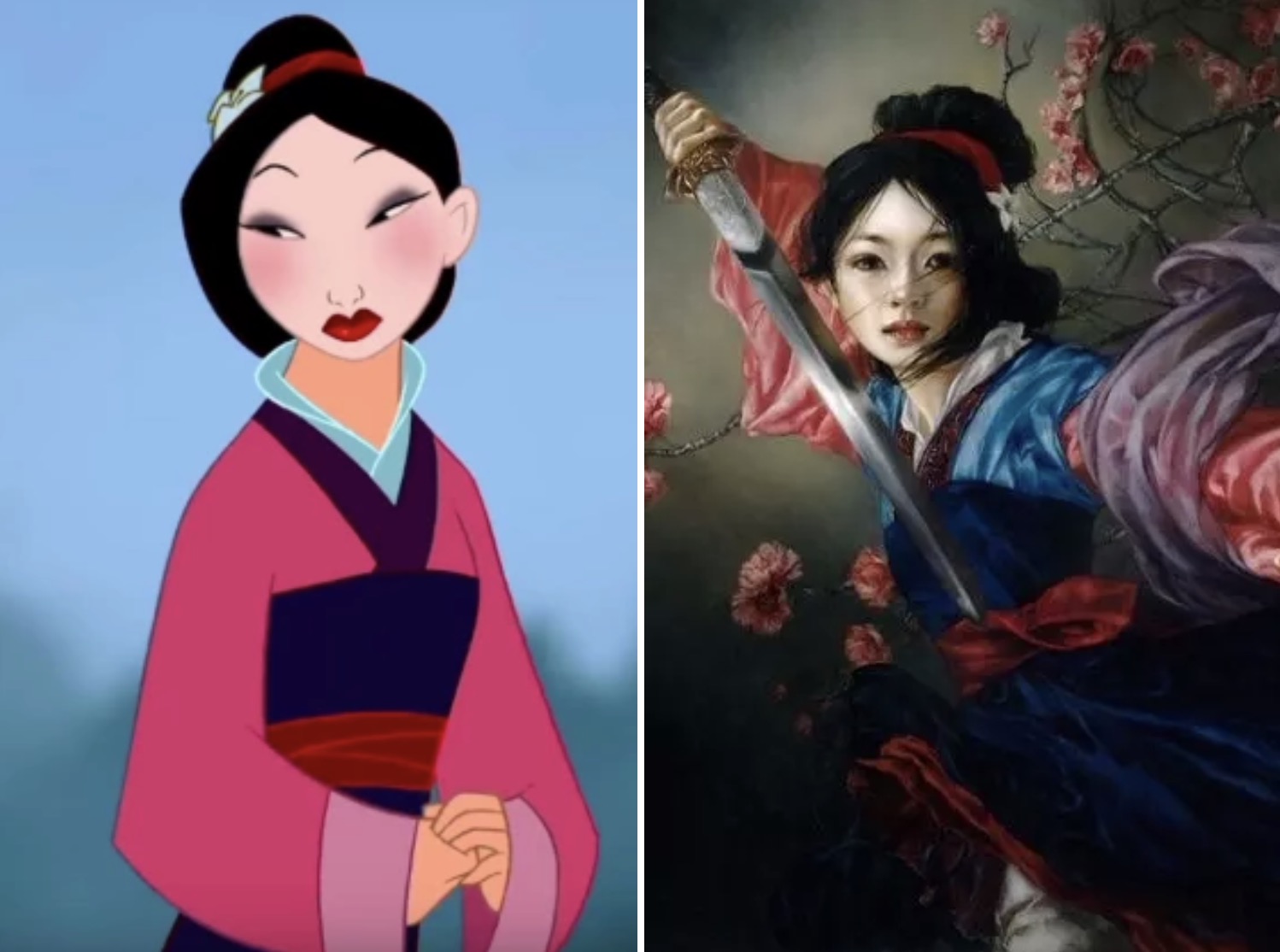 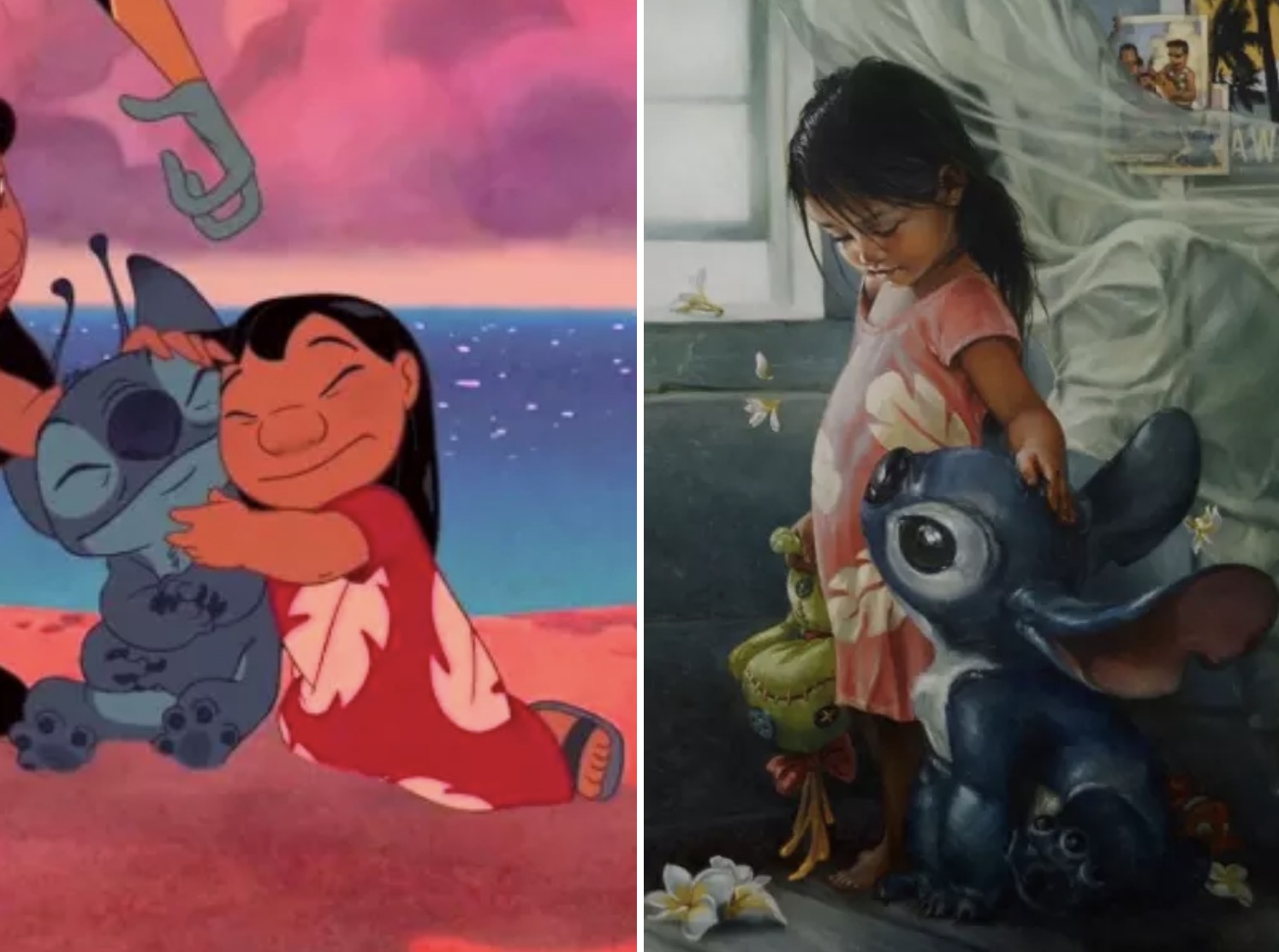 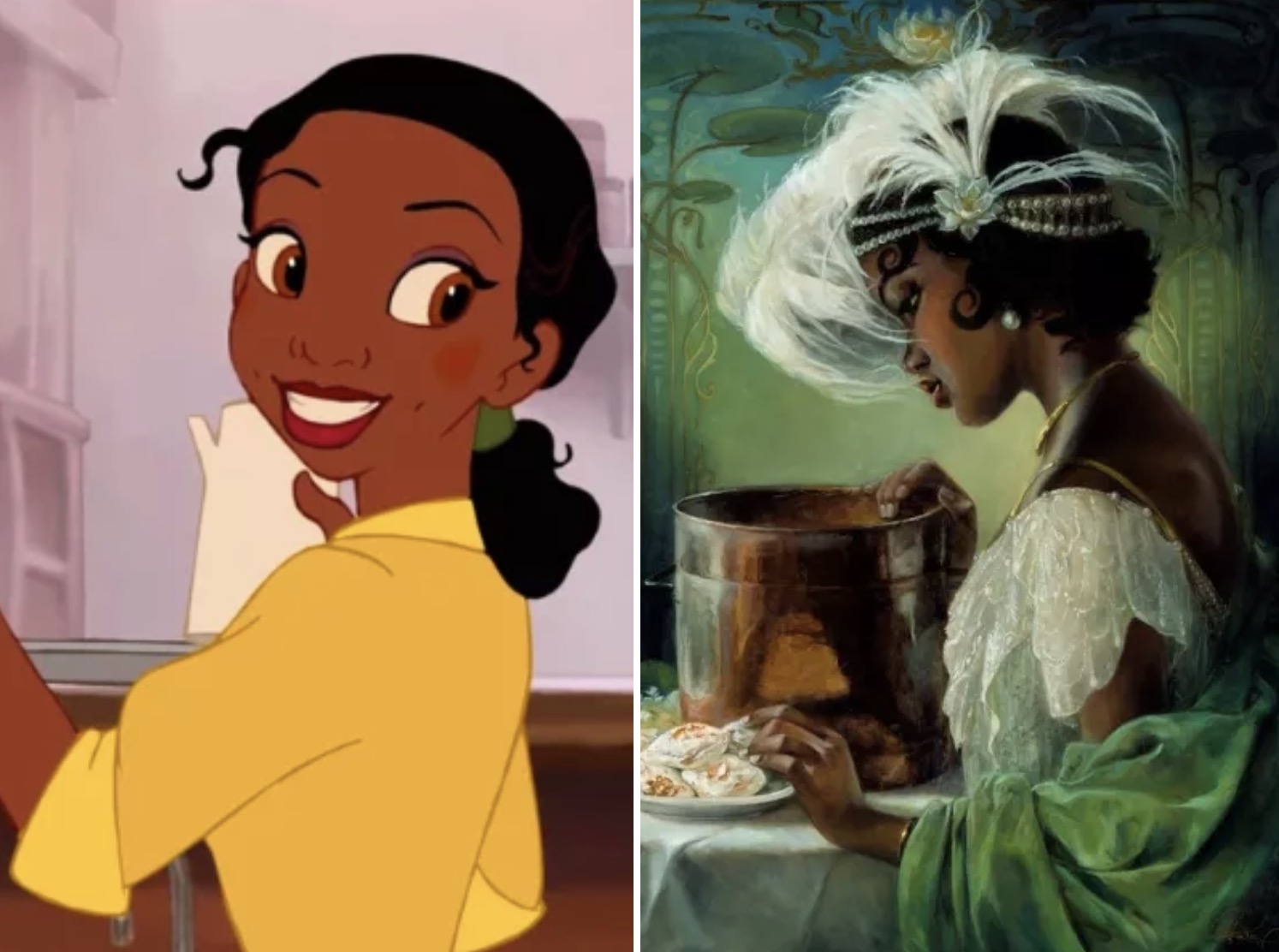 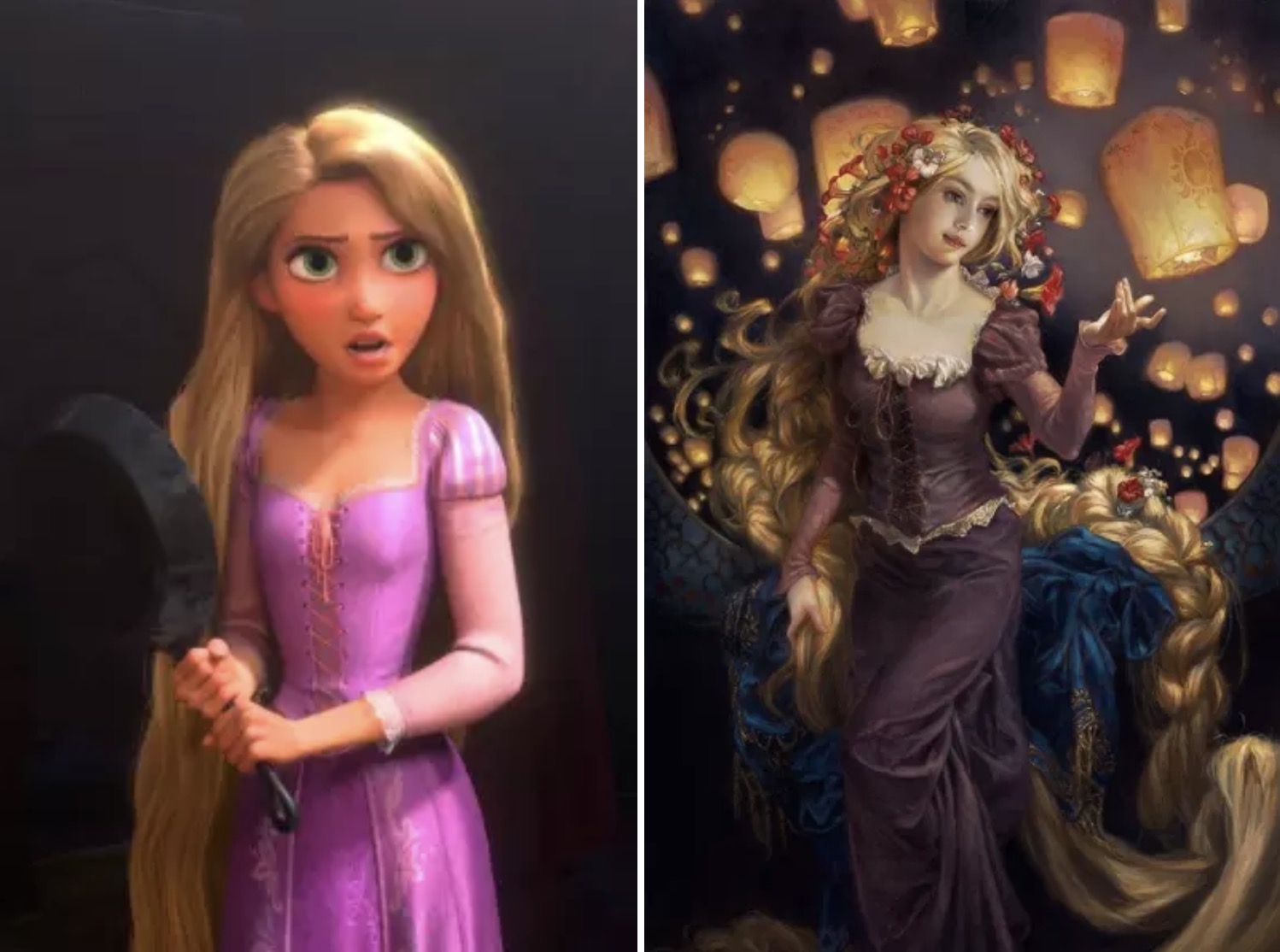 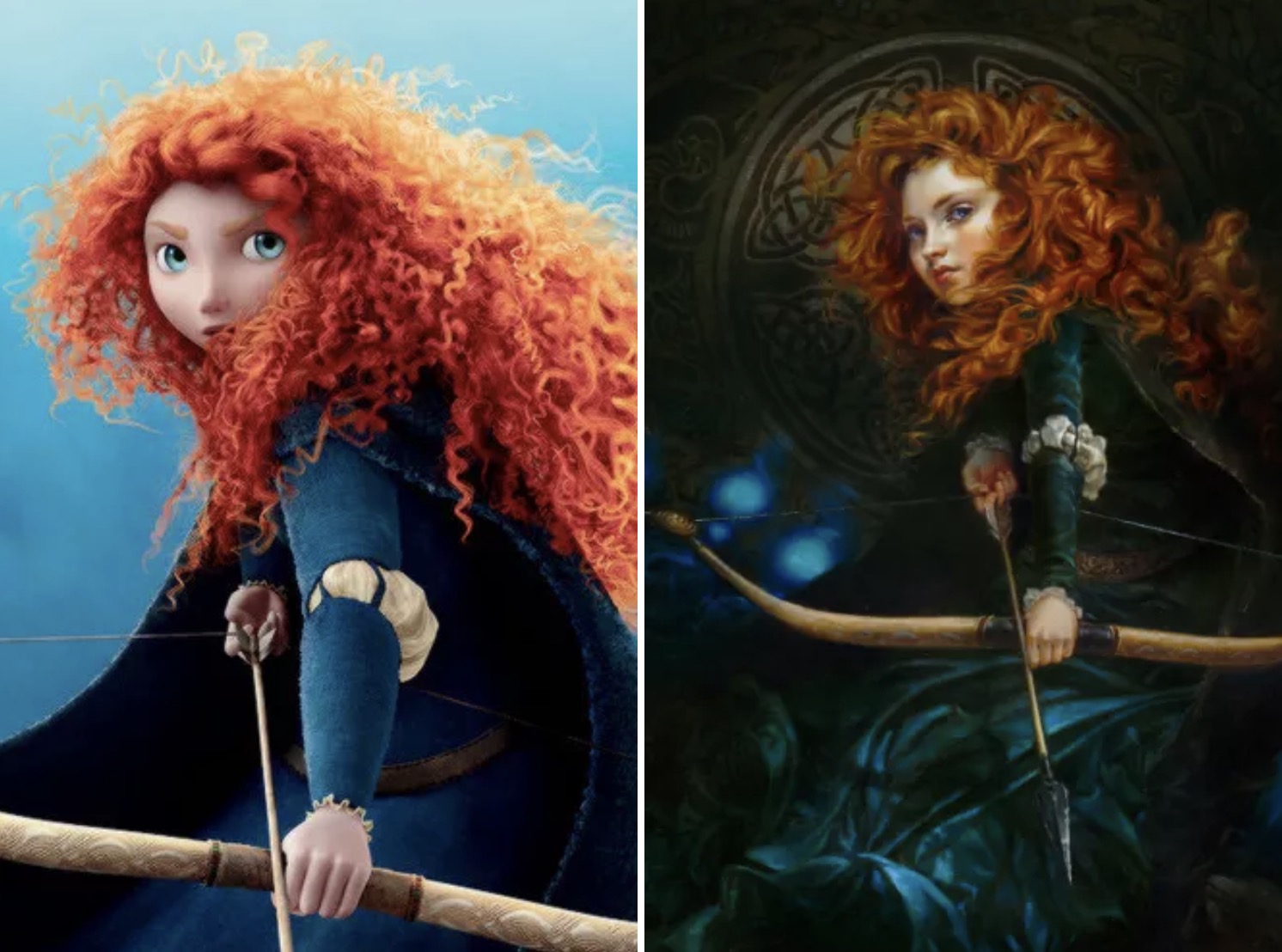 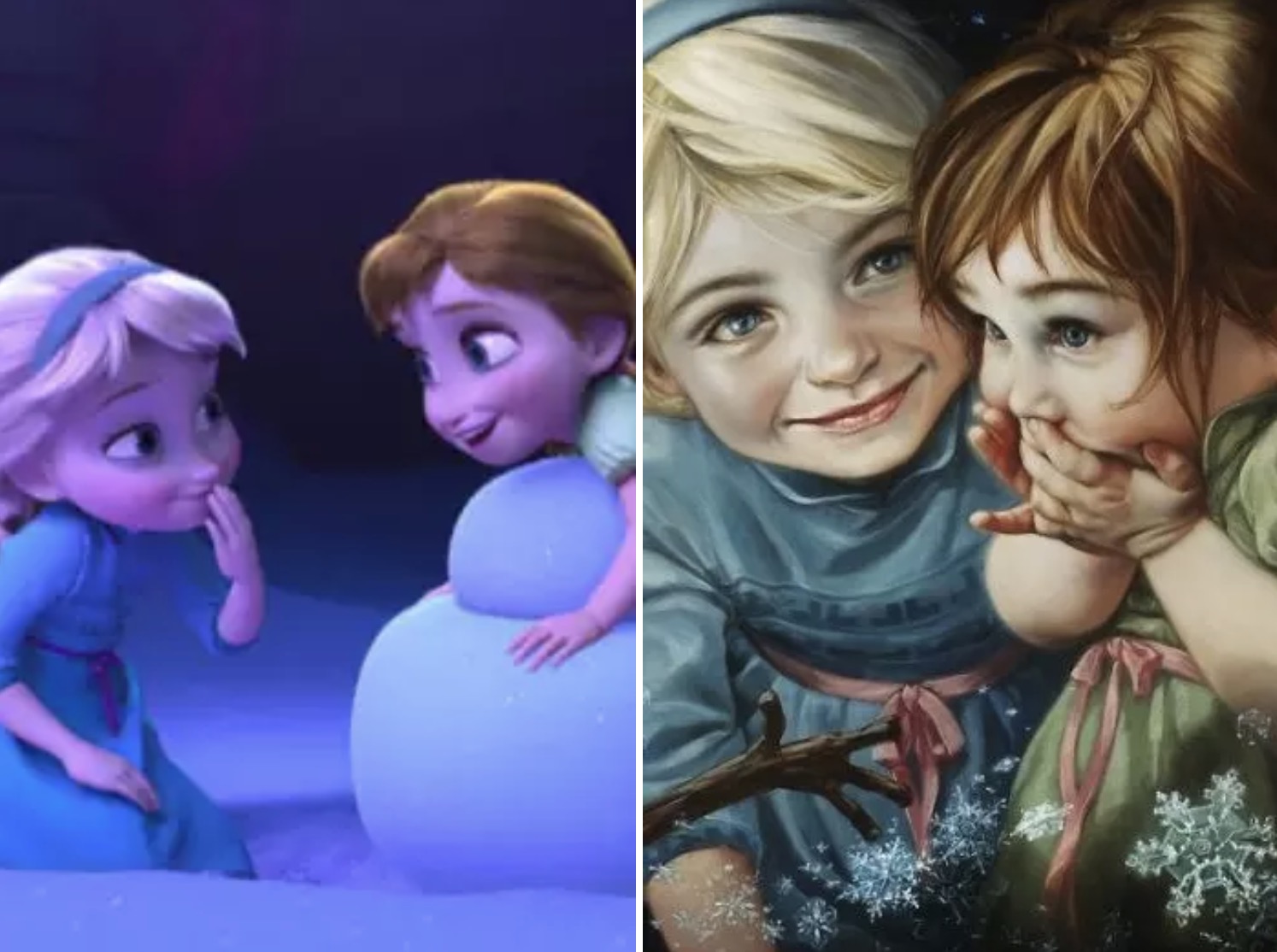 15 Formerly Messy People Share How They Became Neat Freaks Once and for All
Having A Vasectomy? Why Not Celebrate With Cake?
Here Are Some Great Cat Posts to Make You Smile
13 Random, Funny Photos to Give You a Laugh
These Cats Are Total Drama Queens
Here Are Some Nice Animal Tweets That Should Make You Smile