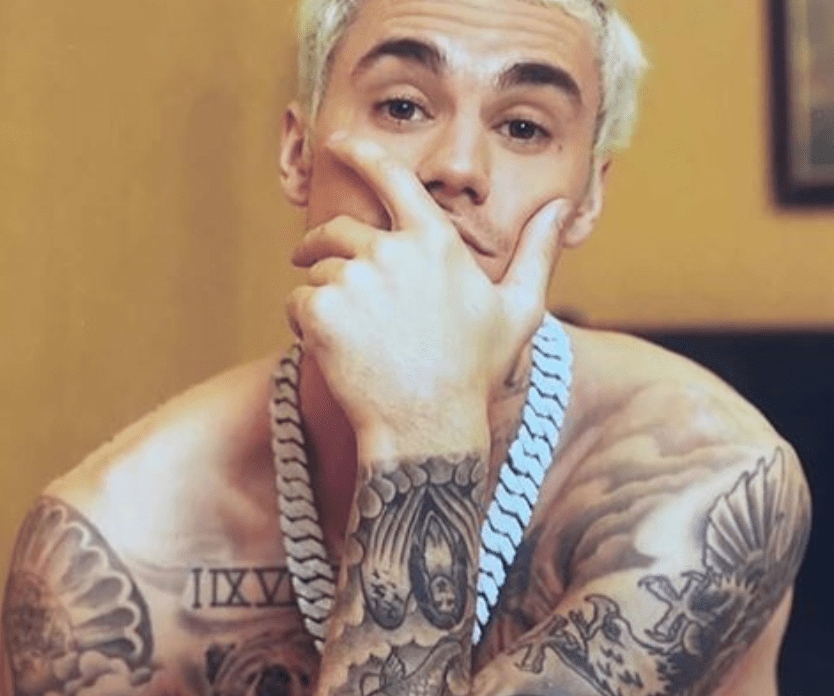 If you got the bucks, I guess you would probably want to live in a fancy, extravagant house.

I get that part of it, but man, why would you choose to live in a house that looked like…this. Especially when you could literally live in any house on the entire planet.

Oh well, too each their own, I suppose.

A flyover photo of Bieber’s house went viral. Look at this thing.

Let’s just say that people on Twitter had…feelings about the house.

1. Some top-secret things going on here.

Stay away. Stay far away.

Justin Bieber’s house looks like a prison where the government keeps X-Men https://t.co/FxPY59vWtR

The evil Dr. Listerine lives in that house!

Bieber mansion looks like a the CEO of a mouthwash company is bouta be the next avengers villain #biebermansion. #bieber2020 https://t.co/tW06iv8yBA

Look, you can even take it apart!

Why does Justin Bieber’s new house look like a food processor? pic.twitter.com/yZ8IcylzWd

Justin Bieber’s house looks like a funky CD storage unit which everyone would spend £250 on at Argos in about 1997 but would turn out to scratch all your discs. pic.twitter.com/XxUrYxlTOG

5. Let your pets run wild through it!

Now it just looks like a toy to me.

why does justin bieber’s house look like my zhuzhu pets’ playhouse from elementary pic.twitter.com/gsUfnGXJGa

6. What a total disaster.

Can you find the missing pieces? Anyone?

Justin Bieber’s house looks like a kid’s birthday present that has pieces missing and breaks the same day. pic.twitter.com/9Gzo6XtLZ4

7. You hit the nail right on the head.

I kept trying to think of what Justin Bieber’s ugly house reminded me of and yup it is the 1995 Micro Machines parking garage: pic.twitter.com/hcPrmCr90f

8. A lot of experiments going on behind those walls.

Why did Justin Bieber live in the research center of a SimCity expansion pack? https://t.co/kZzBwd1D0j

9. All you need to do is pixelate it.

See what they’re talking about?

if you pixelate the picture of justin beibers house a bit it looks like it’s from a 1999 strategy game pic.twitter.com/biaiRpA4ek

That’s a little creepy, to be honest…

But your point is taken.

why does justin bieber’s mansion look like my hometown rec center pic.twitter.com/28WDXQSLRa

12. Mr. Bieber, breakfast will be in Terminal C.

I wonder many people lived in this place? It’s a total mystery…

Justin Bieber’s house be looking like a fucking airport pic.twitter.com/EiuGMjlnlo

I think we can at least all agree that those tweets are pretty hilarious.

As for the house itself…why don’t you tell us what you think about it in the comments.

Is it ugly? Beautiful? A monstrosity? A gem?

Talk to us in the comments, please!