If you happen to visit the Puy du Fou theme park in Les Epesses, France, pay attention to what the birds that fly around the grounds are up to. The amusement park, which hosts attractions based on different periods of French history, now employs a team of rooks to help clean up litter. Rooks are birds that belong to the same family as crows and ravens, called corvids. 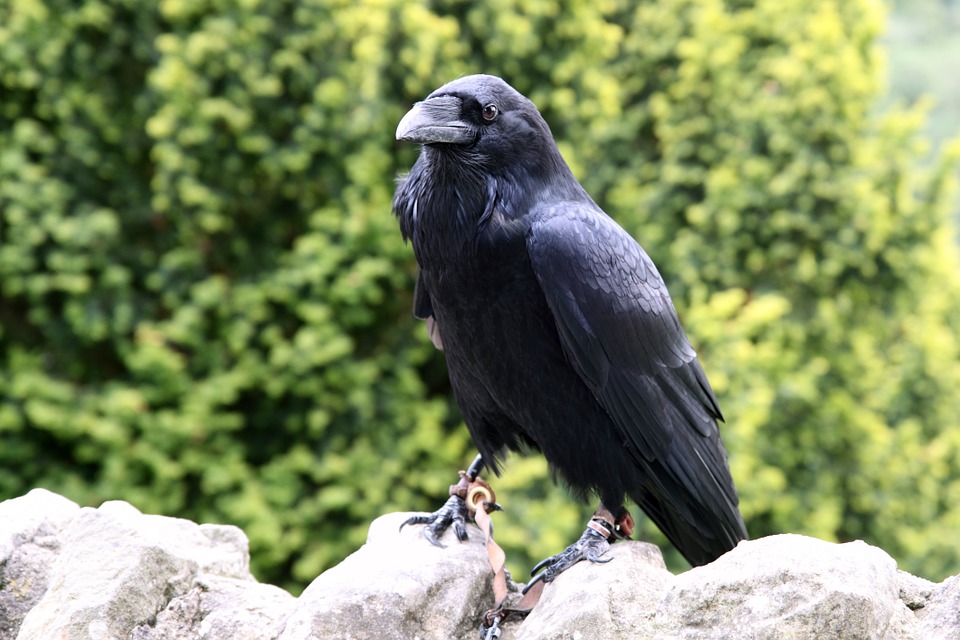 The birds have been trained to deliver bits of trash and cigarette butts to receptacles in exchange for treats. A Dutch company called Crowded Cities has previously trained birds to perform the same clean-up chores, so the idea is not without precedent. In the case of Crowded Cities, the birds were taught to deliver rubbish to a vending-machine device and they received a snack in return. 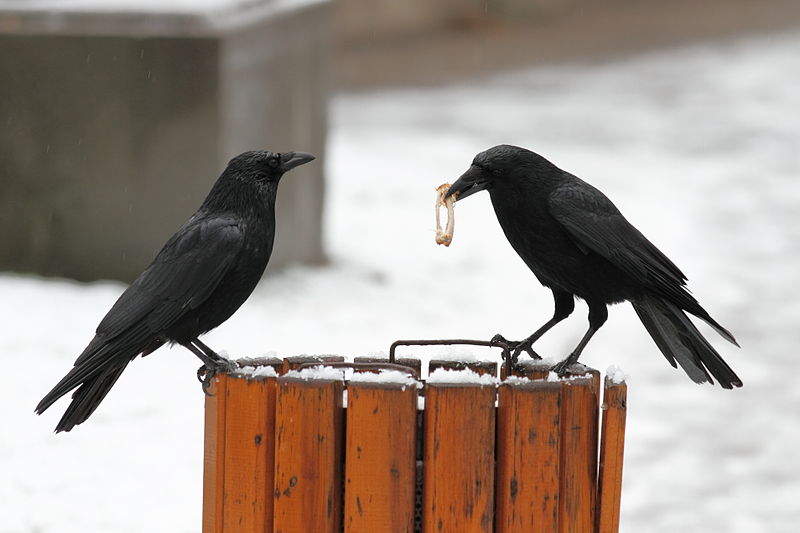 Puy du Fou is recognized as the first company to employ the strategy on a larger scale. So while visitors learn about the French Revolution and other important aspects of France’s history, they can also witness these birds working hard to keep the park clean. A great idea, don’t you think?!? 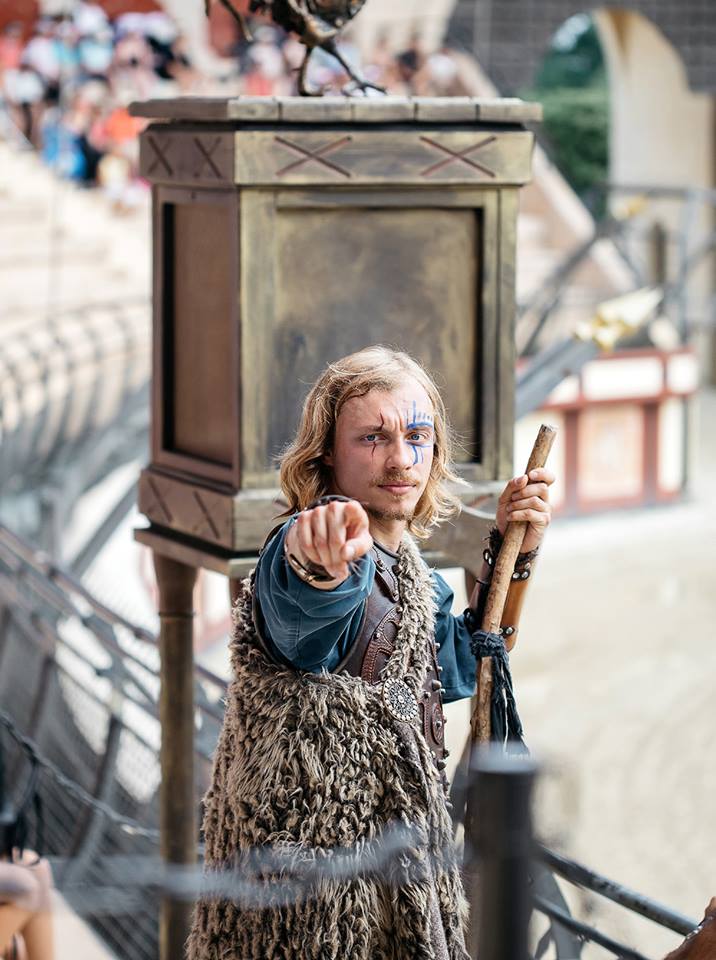