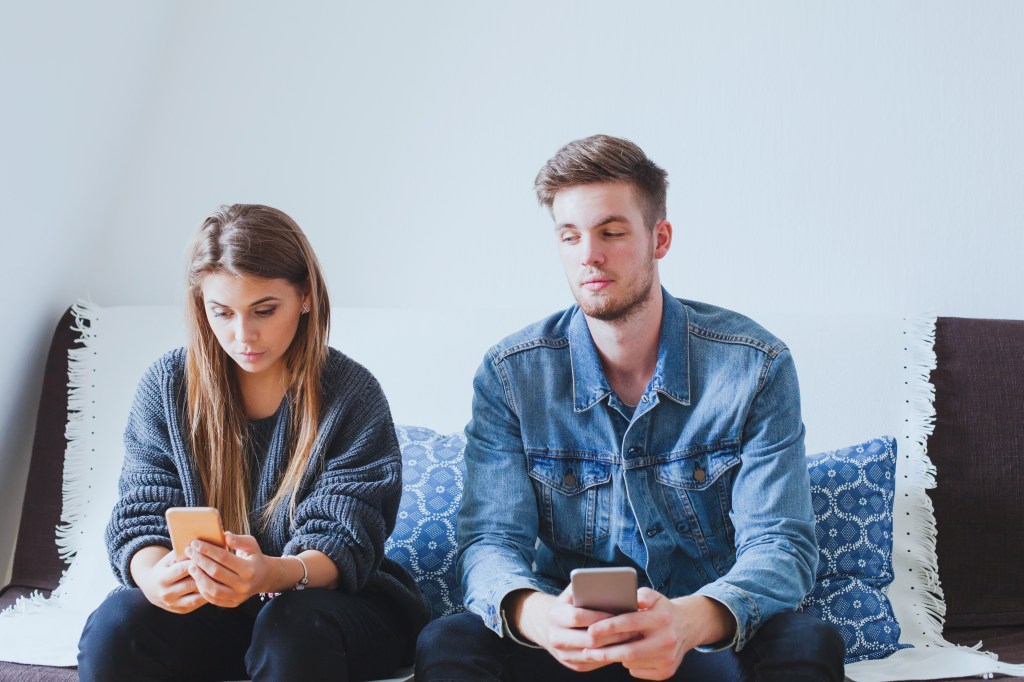 Relationships are hard, no one is denying that. Both people really have to be fully committed to make it work. And if someone is feeling a little less committed? Well, take a look at the valid, and not so valid reasons these AskReddit users say they cheated.

I cheated on one of my exes, after he stole my car and ripped the oil pan off by racing it on the lake and snapped the transmission, and left me alone at his house to fuck his neighbor. I figured I’d get in one “fuck you too then” before I broke it off.

Our relationship was breaking down and I was a coward and afraid to break up with her and met a guy who was the exact opposite of her and I loved it.

She was the girl I’d spent my whole life dreaming of marrying. One drunken kiss was not worth the pain it caused.

4. Like the ending of The Sixth Sense, but sadder.

I was losing grip on reality and becoming increasingly delusional from the medications I was prescribed, and I was hell-bent that my girlfriend was cheating on me, based on what she did in her past relationships and what I saw her doing on social media. So, I cheated on her with my ex-girlfriend. I don’t think she ever actually cheated on me.

5. Oftentimes, not cheating means knowing how to break up with someone.

I used to cheat way too often. It’s been 3 years now. I cheated because I was too afraid to leave my shitty relationships. Got that under control, now. When it becomes clear that my needs aren’t being met, I communicate that to my partner. Often I’m met with defensiveness and the person trying to convince me that my feelings are invalid, basically. Aaaand that’s when they get dumped.

Didn’t cheat on him, but was cheated on.
In the process of breaking up, we had a whole talk about who we are and the future, all that jazz. He revealed that the reason why he cheated was because he slightly ashamed of being with me, AKA I wasn’t exactly trophy-wife material. I’m not exactly ugly: just a short rather plain girl that he didn’t feel he could brag about in front of his friends and coworkers. Personality-wise, he felt I was perfect, but being young, he still wanted someone he could flaunt off. It hurt to hear it, but such is life.

7. A really important part of relationships!

I think sometimes people just really enjoy sex and want to poke something else but at the same time still love and grow with the person they’re married too.

She was hot and obviously wanted it. We had a project in school together and my GF at the time never wanted to have sex. I had sex with the other girl for 5 seconds, felt like a complete dirt bag, pulled out and left and never spoke of it to anyone.

Not done reading yet? Check these out.