It’s not just ladies on the list, either. Take that, all of you stereotypers out there! Male or female, these 8 historical figures didn’t just have an affinity for cats and own 2 or 3…they were full on obsessed with their feline friends.

[aside citation=””]“If man could be crossed with the cat, it would improve man, but it would deteriorate the cat.” ~Mark Twain[/aside]

So read on, cat people, and know that on every trip to the shelter that ends in another cat coming home, these guys and gals are with you in spirit. 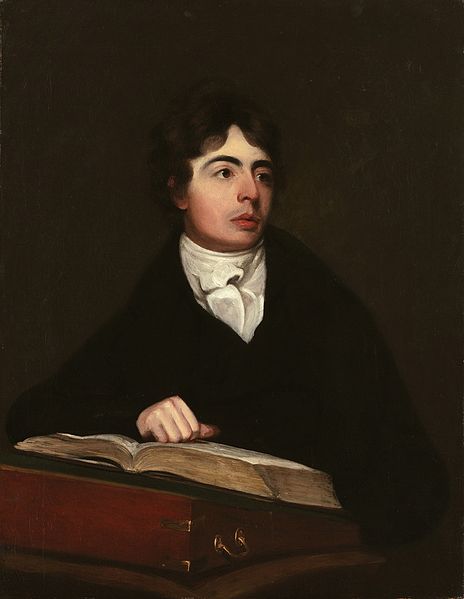 This poet didn’t hide his love for cats any more than he buried his adoration for words. We know this from his correspondence – or rather, the correspondence from his cats to the cats of others. He penned this rather charming letter to his 7-year-old son while away:

I hope Rumplelstilzchen has recovered his health, and that Miss Cat is well; and I should like to know whether Miss Fitzrumpel has been given away, and if there is another kitten. The Dutch cats do not speak exactly the same language as the English ones. I will tell you how they talk when I come home.

There’s something adorable about a man who spends so much time worrying about the well-being of felines who, it can be assumed based on all cat behavior ever, don’t give two craps about him once they’ve been fed and scratched. 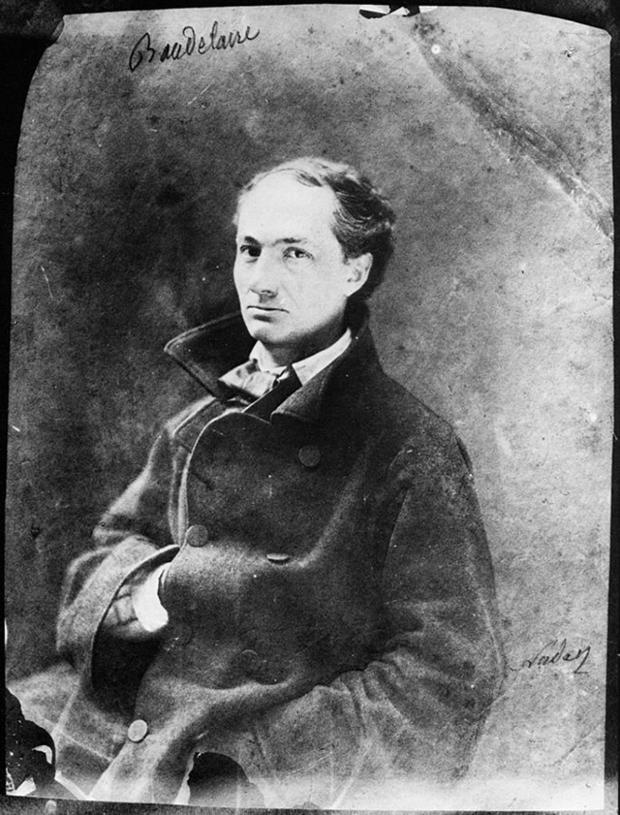 This 19th century poet (who may or may not have inspired Lemony Snicket) thought much more of cats that he did of people (a recurring theme on this list).  He even credited the cat’s meow as the inspiration for one of his poems.

Like all good cat people, he would seek out the felines at any party and use petting them as an excuse to ignore the humans. *salutes*

This pope, who reigned in the mid-to-late 15th century, wasn’t a friend to people – he forced the Jews of Rome to run naked through the streets during Carnival – but if you were one of his cats, you could expect to be treated differently.

If his cats were ill, they received treatment from his personal physician. If a kitty happened to pass regardless of the special treatment, the pope experienced a grief so intense that the citizens of Rome took every occasion to mock him.

Probably quietly, since they also resolutely believed he consorted with the Devil. 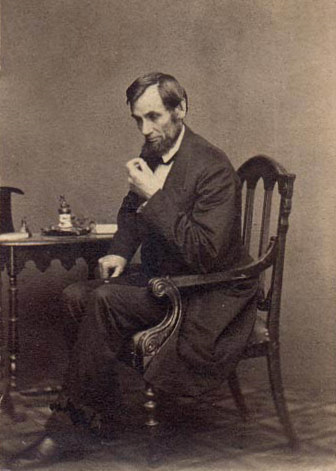 First Lady Mary Todd Lincoln didn’t seem all that thrilled with her husband’s love for cats, which she once referred to as his only hobby. After she reportedly chastised him for feeding one of his gifted kittens from the table during a state dinner, he replied “If the gold fork was good enough for Buchanan, I think it’s good enough for Tabby.”

He also reportedly delighted in three kittens found at Grant’s headquarters during the Civil War, going so far as to charge a colonel with their care after his departure. 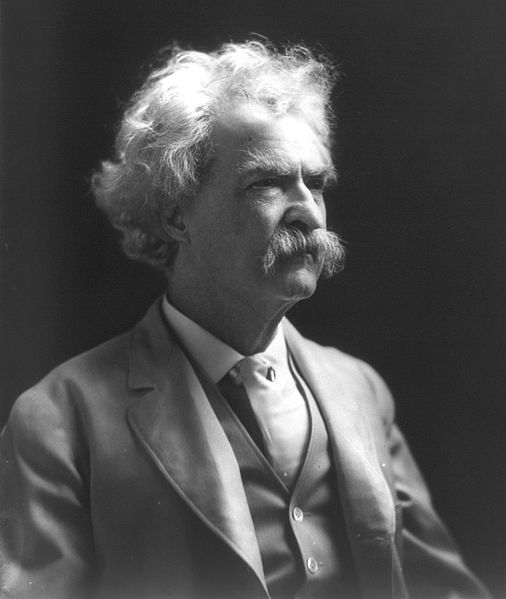 Twain was a good and crazy cat person, reportedly owning up to 19 cats at one time. He also preferred them to people; he is famously quoted as saying, “If man could be crossed with the cat, it would improve man, but it would deteriorate the cat.”

When he traveled he would rent cats, paying their owners large sums for the favor. 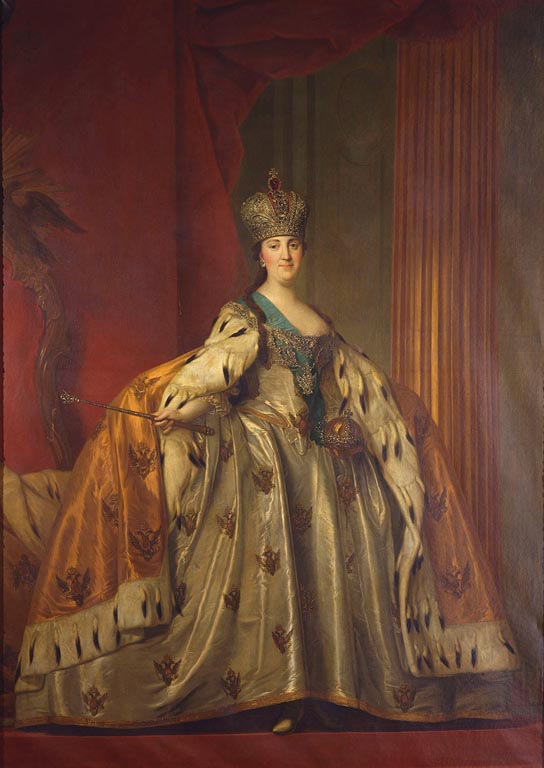 She kept two cat colonies at the Winter Palace in St. Petersburg and gifted her favorite breed, the Russian Blue, to visiting ambassadors, dignitaries, and royal families from abroad. They roamed freely upstairs, and in the basement, regular cats were treated as guards and given salaries and extra rations in exchange for patrolling for rodents. 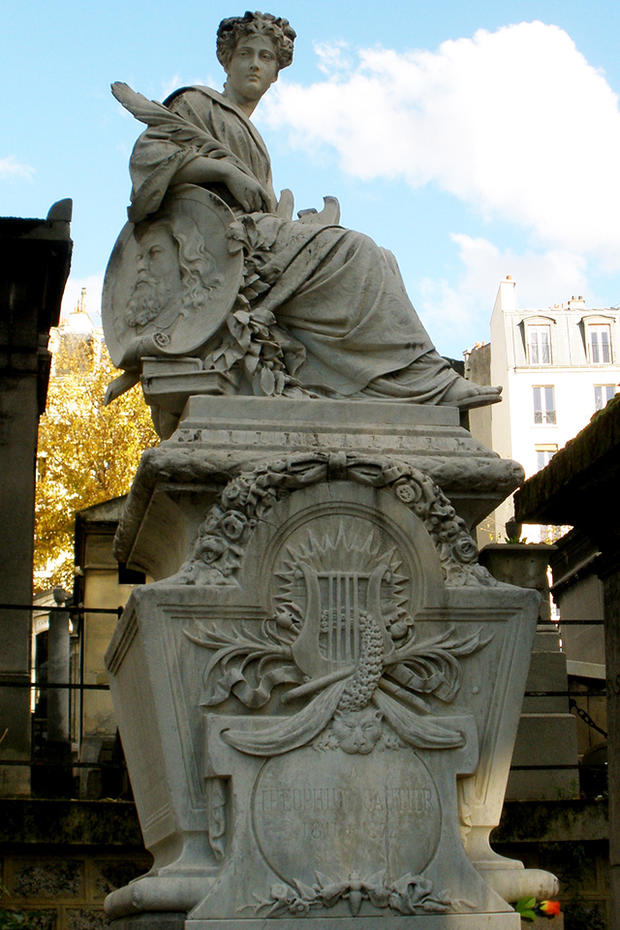 Among his other accomplishments, Gautier literally wrote the book on cats – or a book, anyhow, entitled Menagerie Intime. He even named three of the kitties after characters in Les Miserables, which became a sensation during Gautier’s lifetime, and a cat keeps watch over his headstone in Paris’s Montmarte Cemetery. 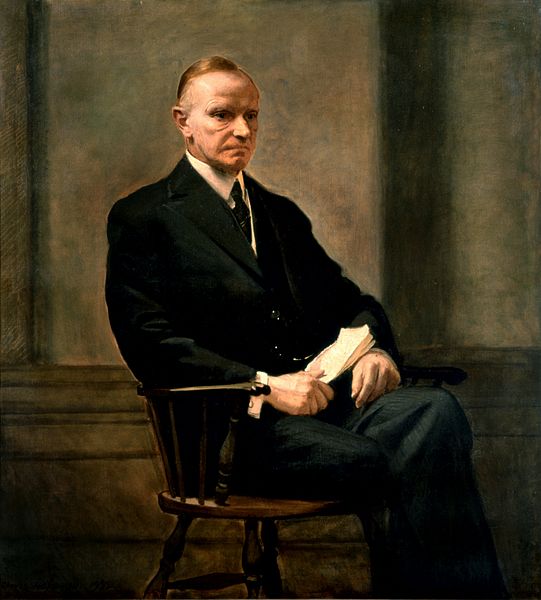 Coolidge kept four cats in the White House, one of whom he enjoyed wearing draped around his neck like a stole. Once, his favorite, an orange and black cat named Tiger, ran out and got lost. When Coolidge was unable to find him the next day, he put out a mass radio appeal that resulted in the cat being returned – and in the cat getting a new collar with his address (1600 Pennsylvania Ave) just in case it happened again.

Enjoy this? We’ve got more fun stuff for you!

28 Times the “Quiet Kid” Spoke and Shocked Everyone

15 Animals Who Just Realized They’re Going to the Vet

15 Photos of People Who Are in, Just, So Far Over Their Heads
Jimmy Fallon Asked What People Would Change If They Were in Charge
15 Craft Projects That Have No Reason to Exist
Tips for Making Your Average-Looking Dog Instagram Famous
People Recreate Famous Paintings as Sandwiches and They Are Glorious
The Most Depressing Home Offices of All Time
We use cookies to offer you a better experience, analyze traffic, personalize content, and serve ads. Learn more