People love Shark Week. I’m not sure what the appeal is, honestly – as an avid scuba diver and lover of animals, I hate that sharks get a bad rap for being killers bent on human destruction when there are plenty of other animals who endanger far more human lives every year – but hey, I’m not dumping. People like what they like, and boy, do they love when Shark Week rolls around!

That said, you might not know that the popular programming has almost turned deadly on more than one occasion. Read on to find out more! 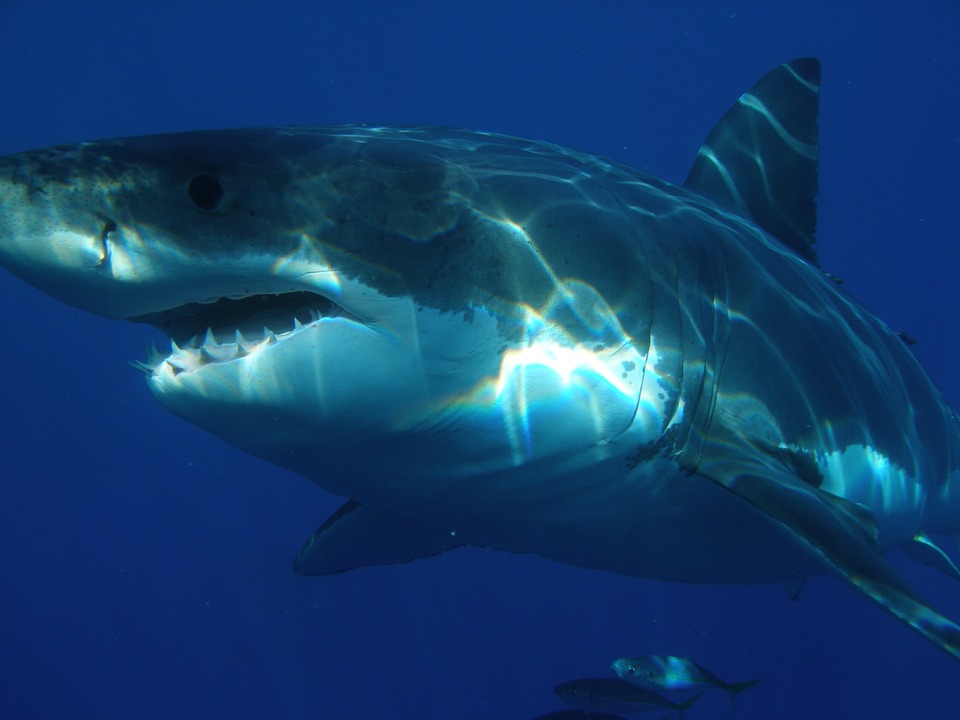 The former NBA star was in an underwater cage filming a segment for this year’s Shaq Does Shark Week, another diver noticed that a shark was getting inside the protective barrier. The crew was able to distract the shark and get Shaq to safety, and now he’s got a near-death experience to add to his list of stories to tell at parties!

During Shark Week special Guy’s Feeding Frenzy, Guy’s tank malfunctioned and began leaking air. Luckily, another diver noticed and they got Guy to the surface without major incident, but he was gasping for air when he finally made it.

This is why you never dive alone! 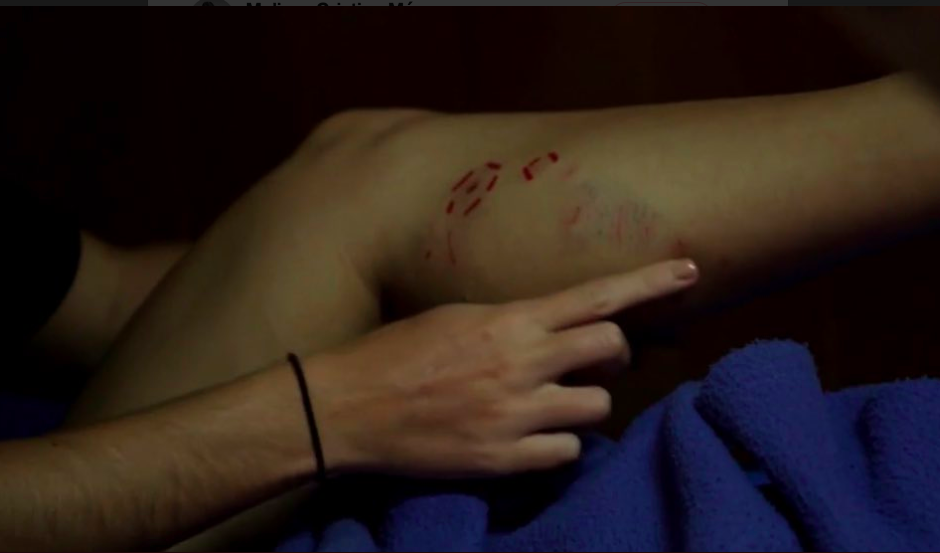 Melissa Marquez didn’t get attacked by a shark while filming Cuba’s Secret Shark Lair, but she was bitten and dragged by a10-foott crocodile. According to her Twitter page, she was left with nothing but scars and bruising after a week or so of healing. Lucky lady!

In 2002, a shark bit his leg while they were filming. They used the footage the following year in Anatomy of a Shark Bite, but Ritter made sure to emphasize to the New York Times that “humans are not part of any of the more than 400 shark species’ diets. We hope that as we tell these stories, people hear the real message – the victims were in the wrong place at the wrong time. 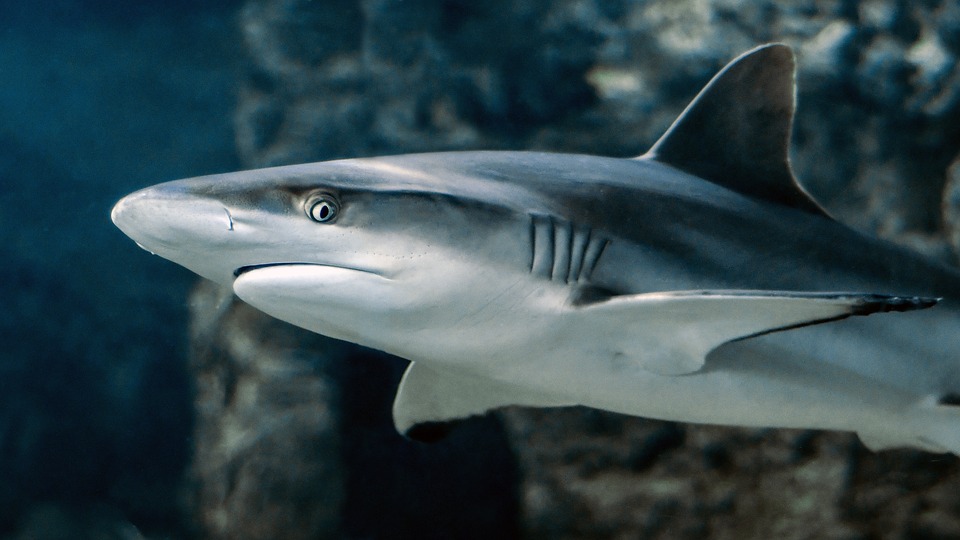 Discovery Channel diver Chris Fallows nearly lost his head when he looked up to find a Great White shark less than two feet from his face. To quote him, “that was f–king close.”

#2. These two, who were in a boat smaller than the shark. 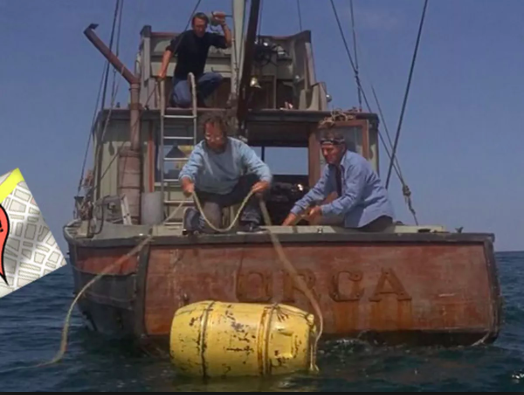 Shark experts Jeff Kurr and Andy Casagrande were attempting to fit a video camera onto a shark’s dorsal fin in a dingy barely bigger than the shark. The Discovery Channel footage shows the two wondering aloud how smart an idea they’d had in the first place – and they had some close calls before all was said and done. 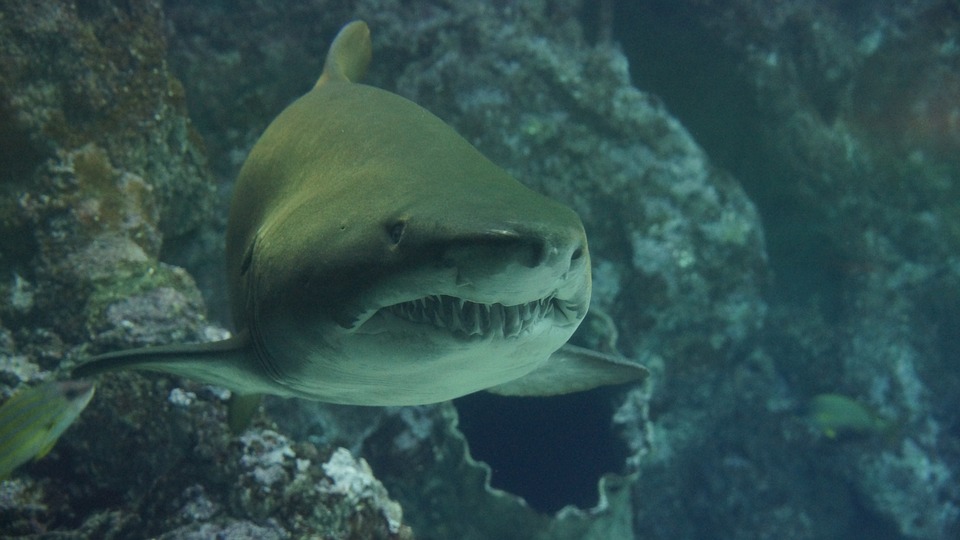 The scariest incident ever during Shark Week? Well according to regular Andy Casagrande, it happened back in 2010 during a segment called Into the Shark Bite. He told the story to Entertainment Weekly:

“I was essentially running out of air, and I had to go to the surface, and I was out of the cage with great whites. Like I said, if you swim away from them, they pursue you. I was breaking my own rule of don’t act like prey or they’ll treat you like prey. I saw this little shark – little as in, like, a 10-footer – coming up at me, and I saw its little white chin wagging. It was accelerating toward me. I’m like…uh, holy s–t. I just relied on my standard instinct of using the camera, keeping the camera between me and the shark. The shark came up with its mouth open, and as I finned back, it sort of went past me and I hit it on the side on its gills. They really don’t know any better, and they’re really curious. But when a Great White shark is curious, it can be catastrophic.”

If rule #1 for diving is never dive alone, #2 is never, ever panic underwater. Following it probably saved this man’s life!